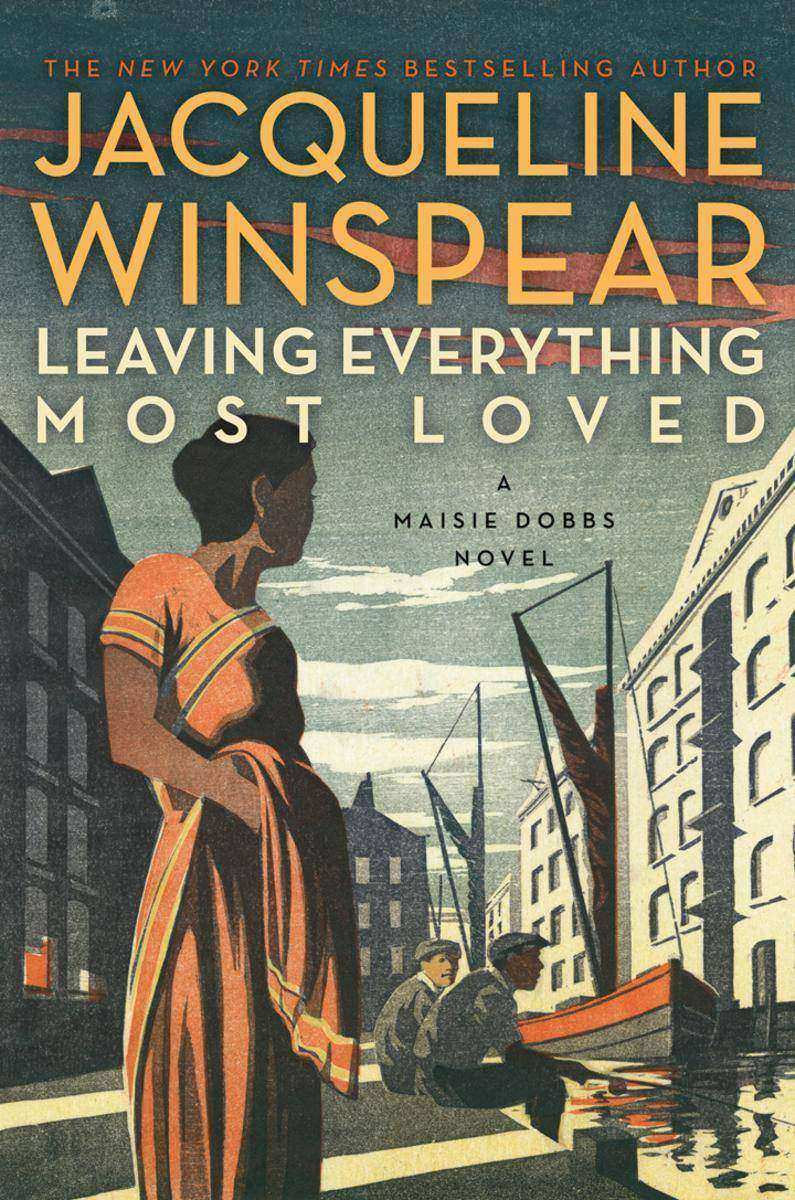 The death of an Indian immigrant leads Maisie Dobbs into a dangerous yet fascinating world and takes her in an unexpected direction in this latest chapter of the New York Times bestselling series "that seems to get better with each entry" (Wall Street Journal).London, 1933. Two months after the body of an Indian woman named Usha Pramal is found in the brackish water of a South London canal, her brother, newly arrived in England, turns to Maisie Dobbs to find out the truth about her death. Not only has Scotland Yard made no arrests, evidence indicates that they failed to conduct a full and thorough investigation.Before her death, Usha was staying at an ayah's hostel alongside Indian women whose British employers turned them out into the street—penniless and far from their homeland—when their services were no longer needed. As Maisie soon learns, Usha was different from the hostel's other lodgers. But with this discovery comes new danger: another Indian woman who had information about Usha is found murdered before she can talk to Maisie.As Maisie is pulled deeper into an unfamiliar yet captivating subculture, her investigation becomes clouded by the unfinished business of a previous case as well as a growing desire to see more of the world, following in the footsteps of her former mentor, Maurice Blanche. And there is her lover, James Compton, who gives her an ultimatum she cannot ignore.Bringing a crucial chapter in the life and times of Maisie Dobbs to a close, Leaving Everything Most Loved marks a pivotal moment in this remarkable series.
目录展开

An Excerpt from A Dangerous Place 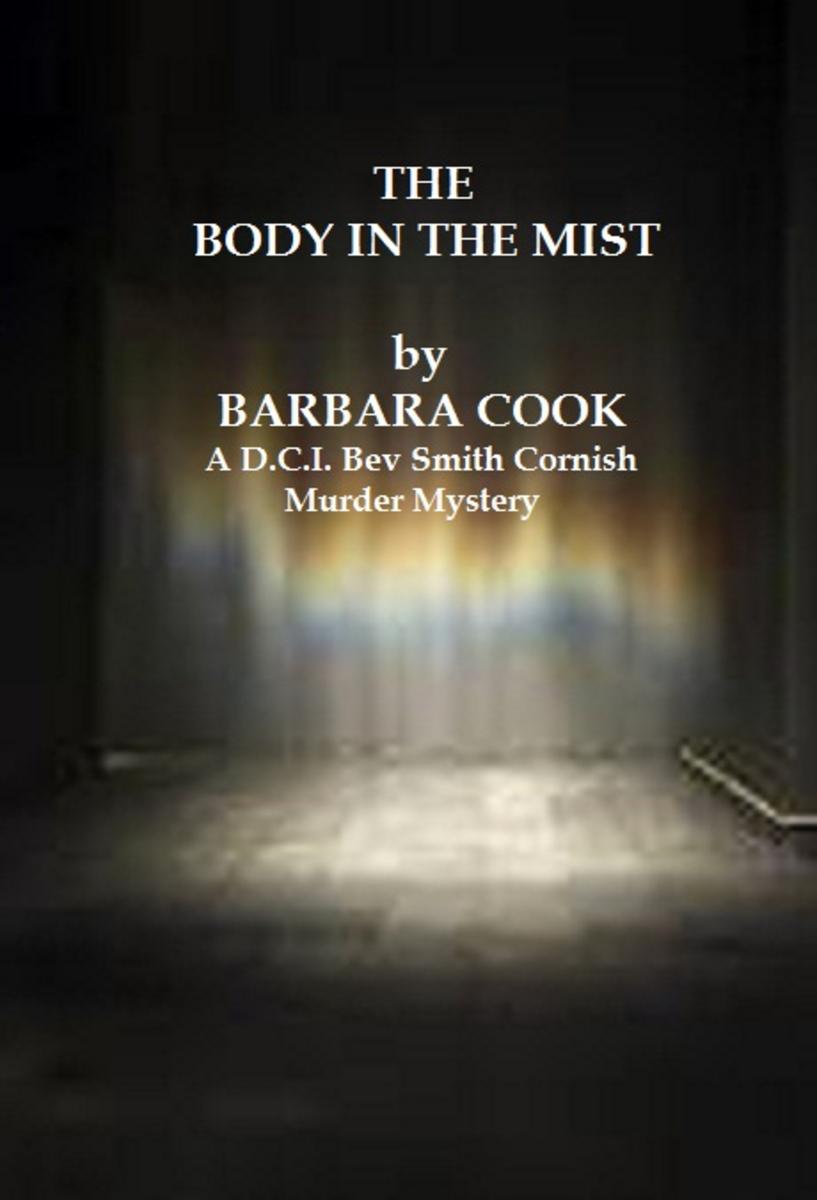 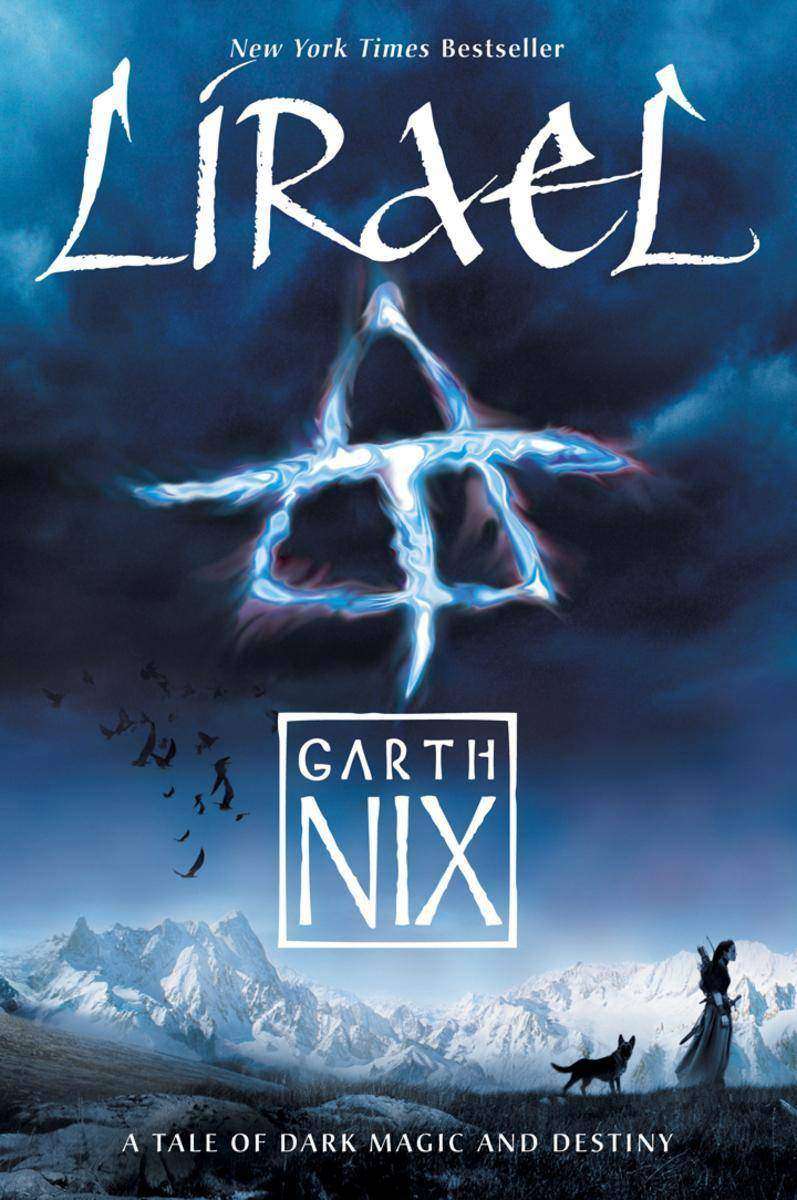 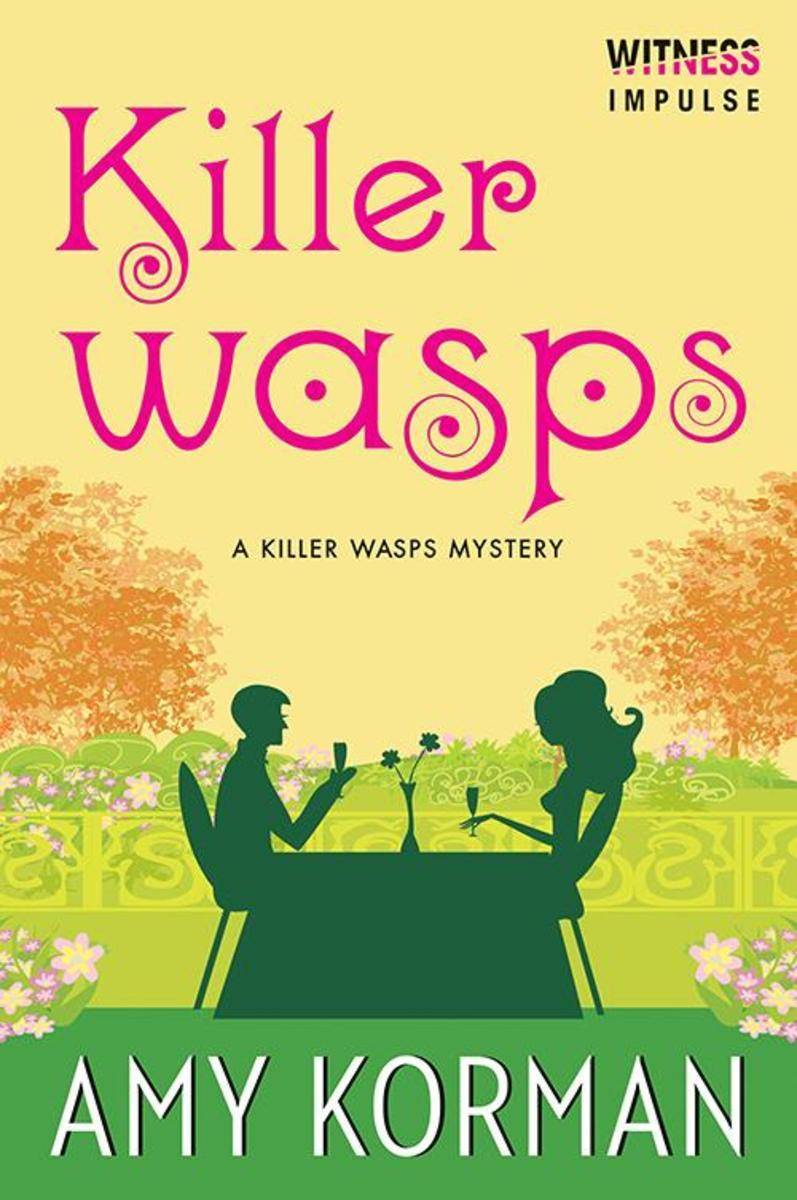 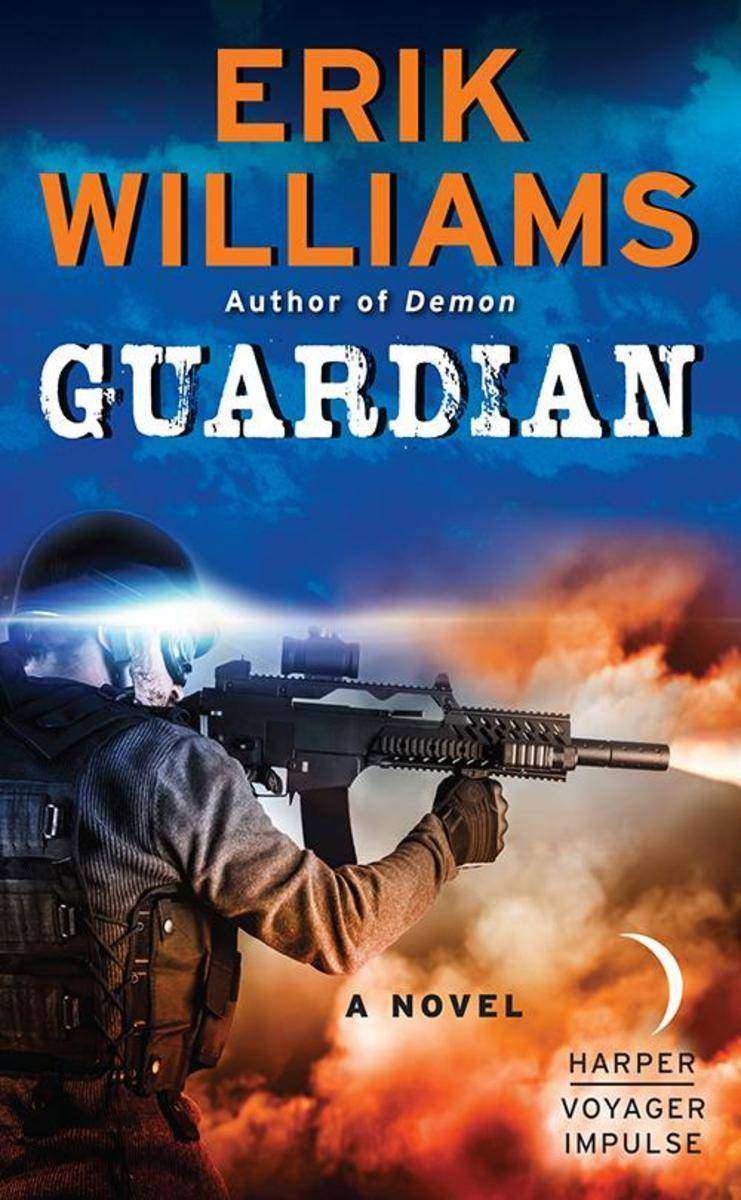 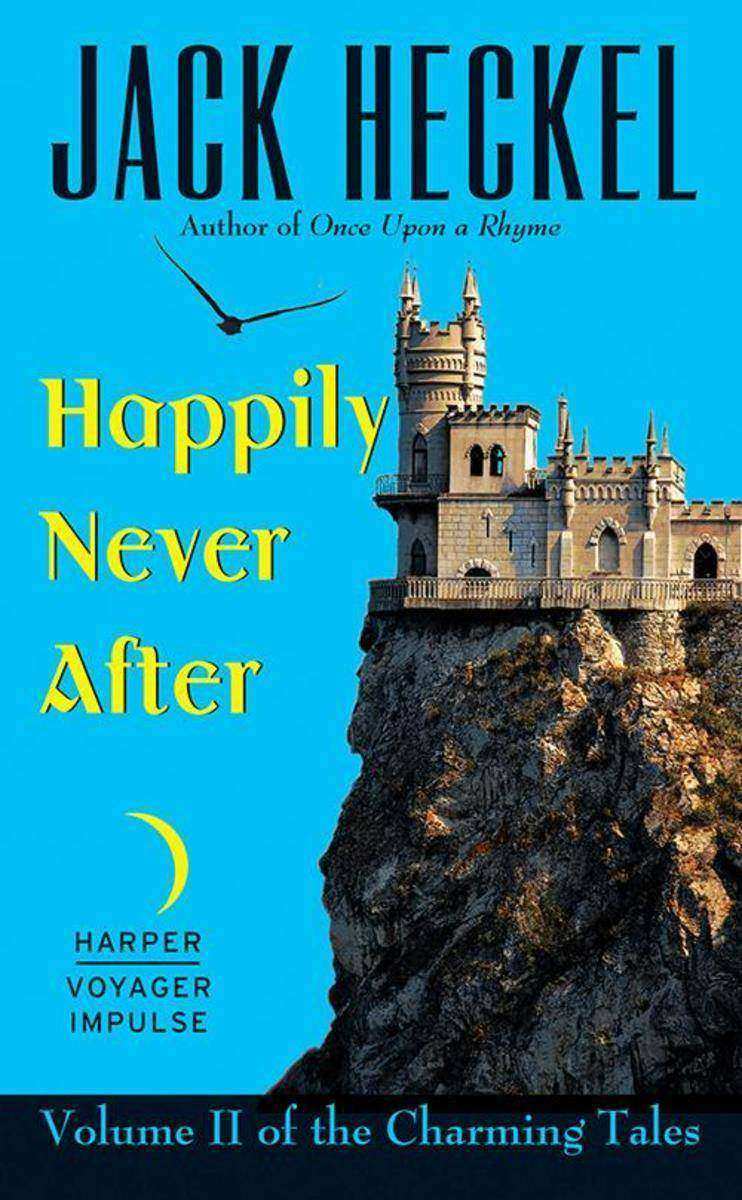