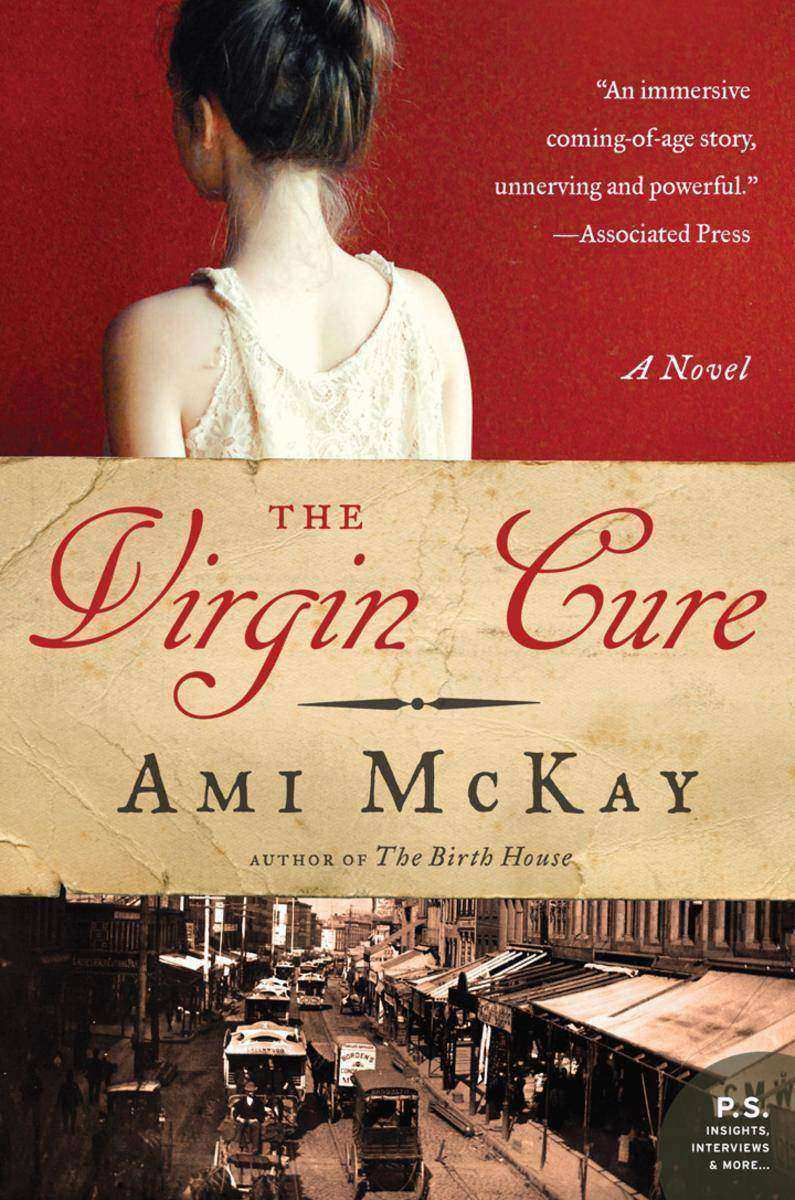 From the author of the number one Canadian bestseller The Birth House comes the story of a young girl abandoned to the streets of post-Civil War New York City. "I am Moth, a girl from the lowest part of Chrystie Street, born to a slum-house mystic and the man who broke her heart."Set on the streets of Lower Manhattan in 1871, The Virgin Cure is the story of Moth, a girl abandoned by her father and raised by a mother telling fortunes to the city's desperate women. One summer night, twelve-year-old Moth is pulled from her bed and sold as a servant to a finely dressed woman. It is this betrayal suffered at the hands of her own mother that changes her life forever.Knowing that her mother is so close while she is locked away in servitude, Moth bides her time until she can escape, only to find her old home deserted and her mother gone without a trace. Moth must struggle to survive alone in the murky world of the Bowery, a wild and lawless enclave filled with thieves, beggars, sideshow freaks, and prostitutes. She eventually meets Miss Everett, the proprietress of an "Infant School," a brothel that caters to gentlemen who pay dearly for "willing and clean" companions—desirable young virgins like Moth.Moth also finds friendship with Dr. Sadie, a female physician struggling against the powerful forces of injustice, who teaches Moth to question and observe the world around her. The doctor hopes to protect Moth from falling prey to a terrible myth known as the "virgin cure"—the tragic belief that deflowering a "fresh maid" can cleanse the blood and heal men afflicted with syphilis—that has destroyed the lives of other Bowery girls.Ignored by society, unprotected by the law, Moth dreams of independence. But there's a high price to pay for freedom, and no one knows that better than a girl from Chrystie Street.
目录展开 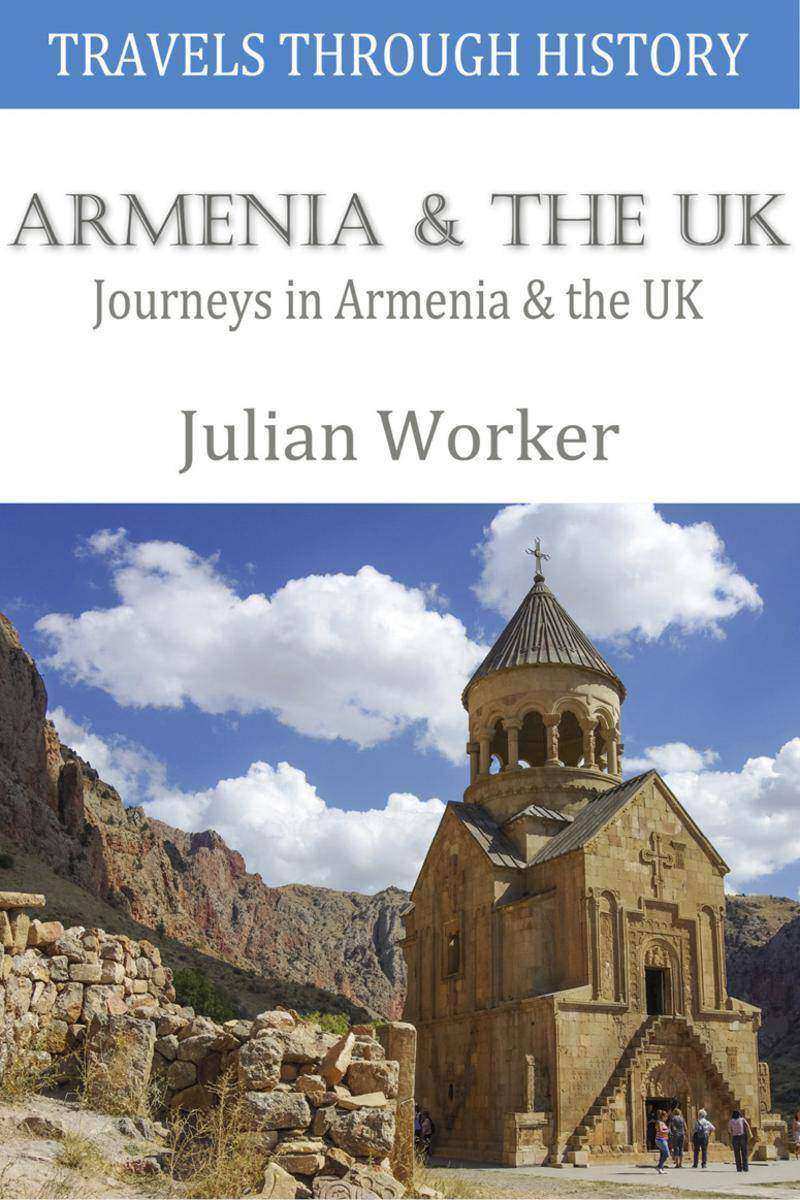 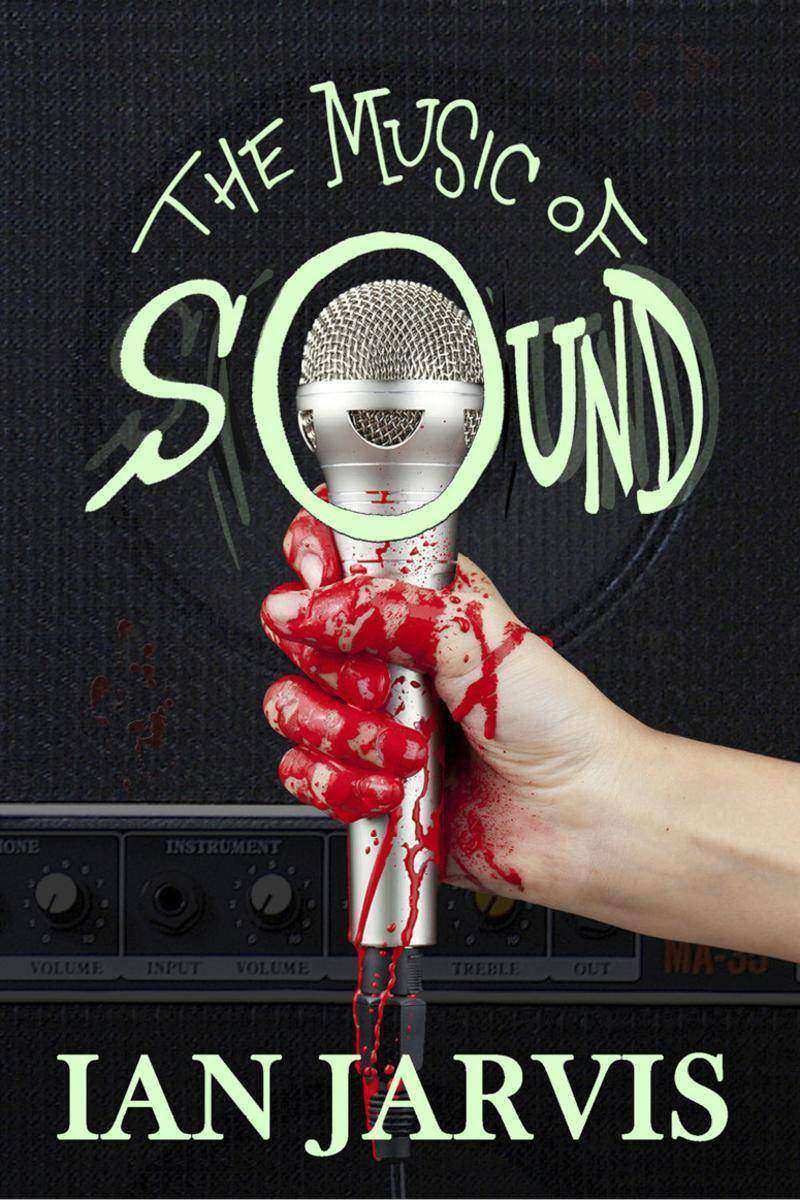 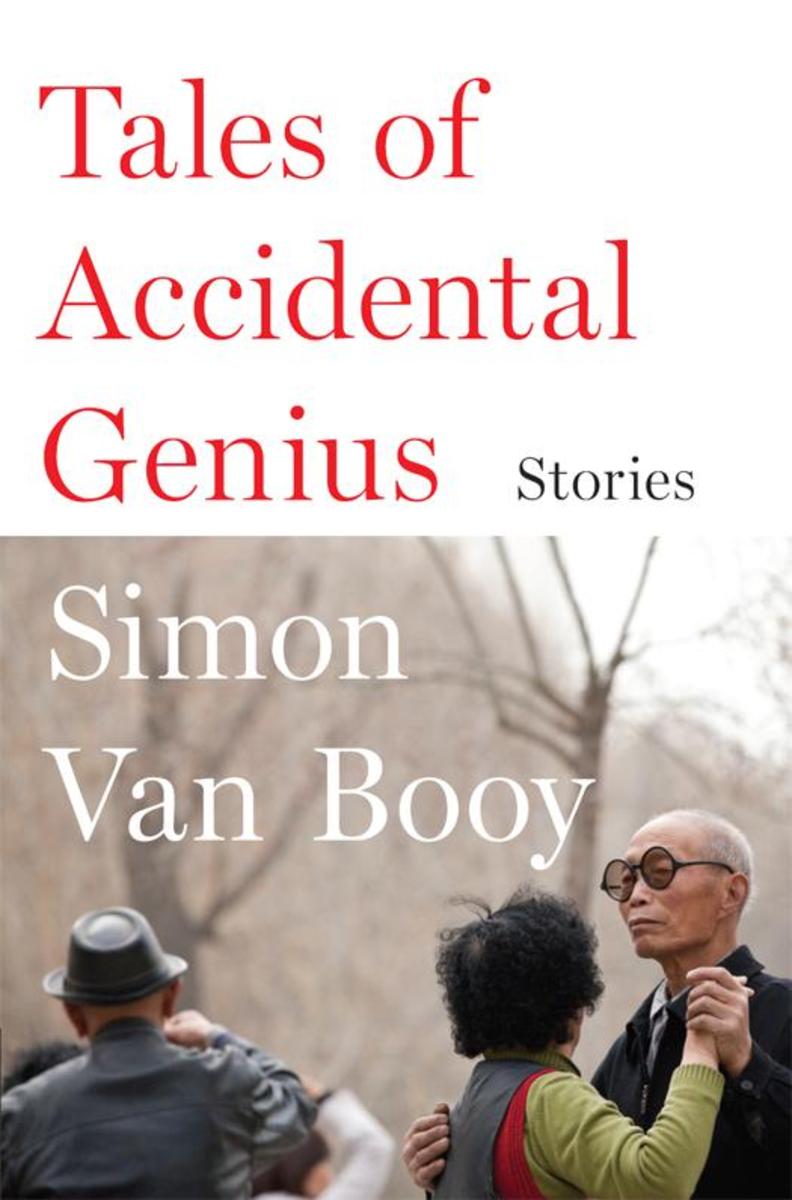 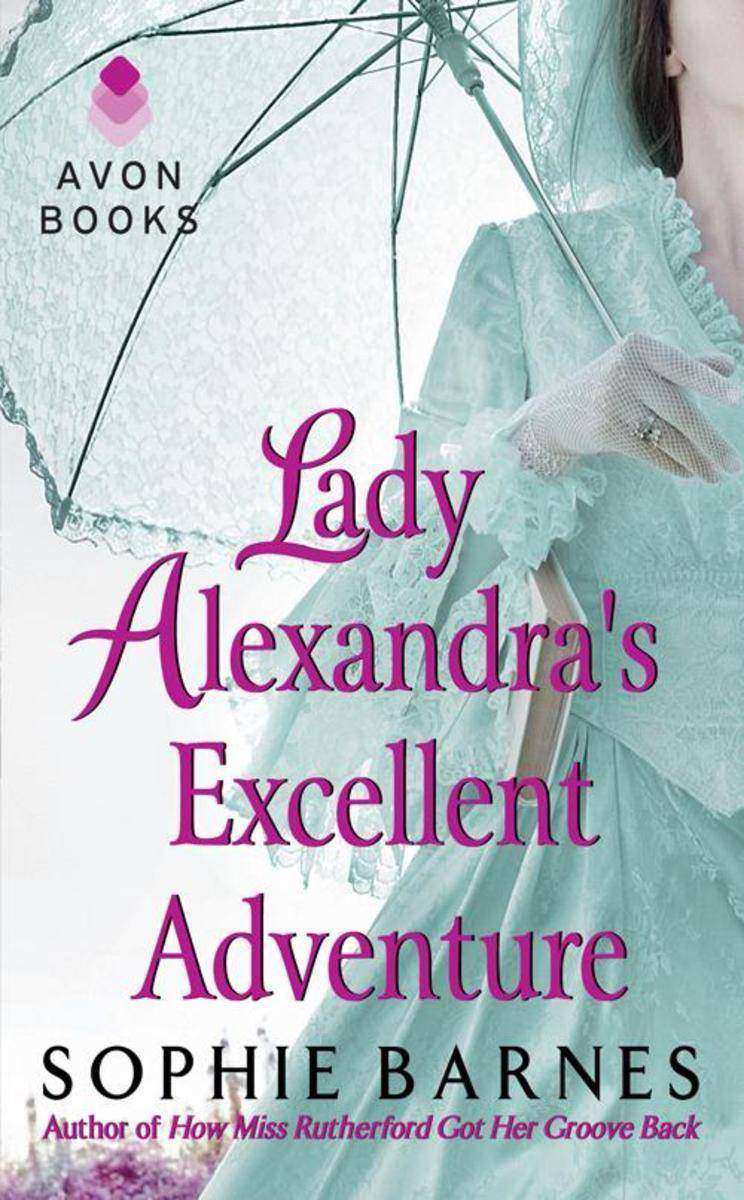 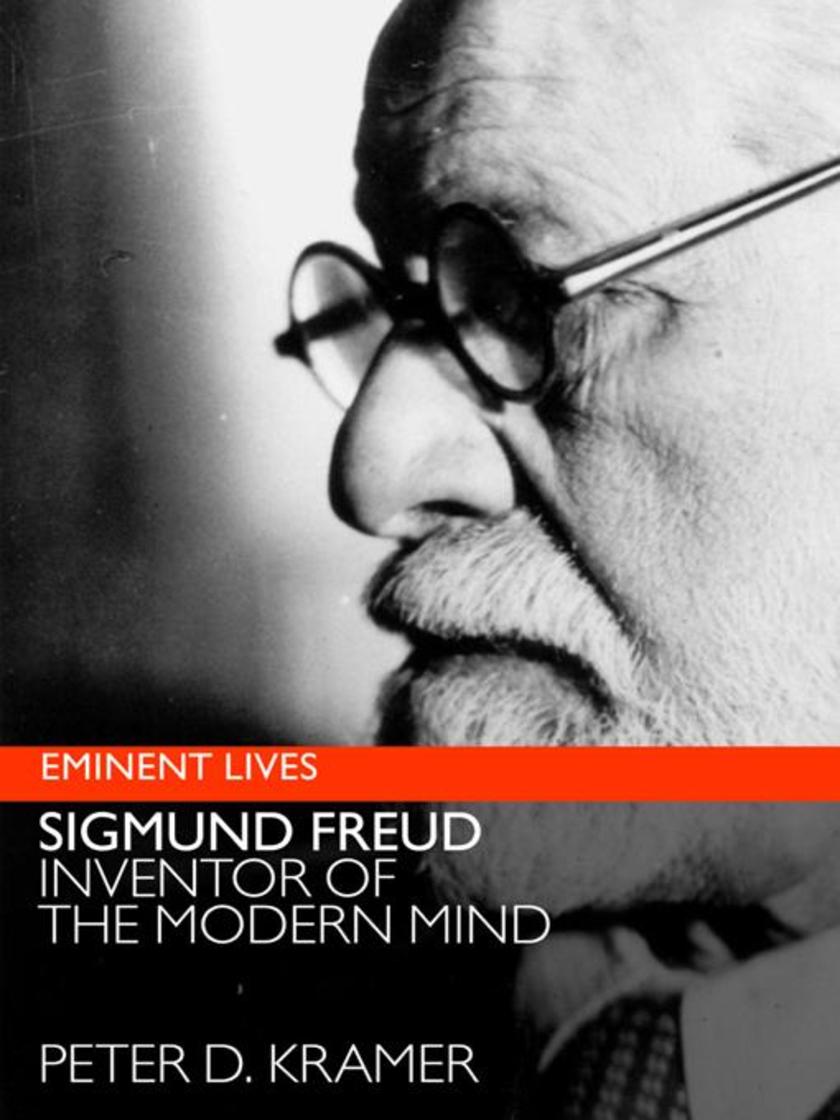