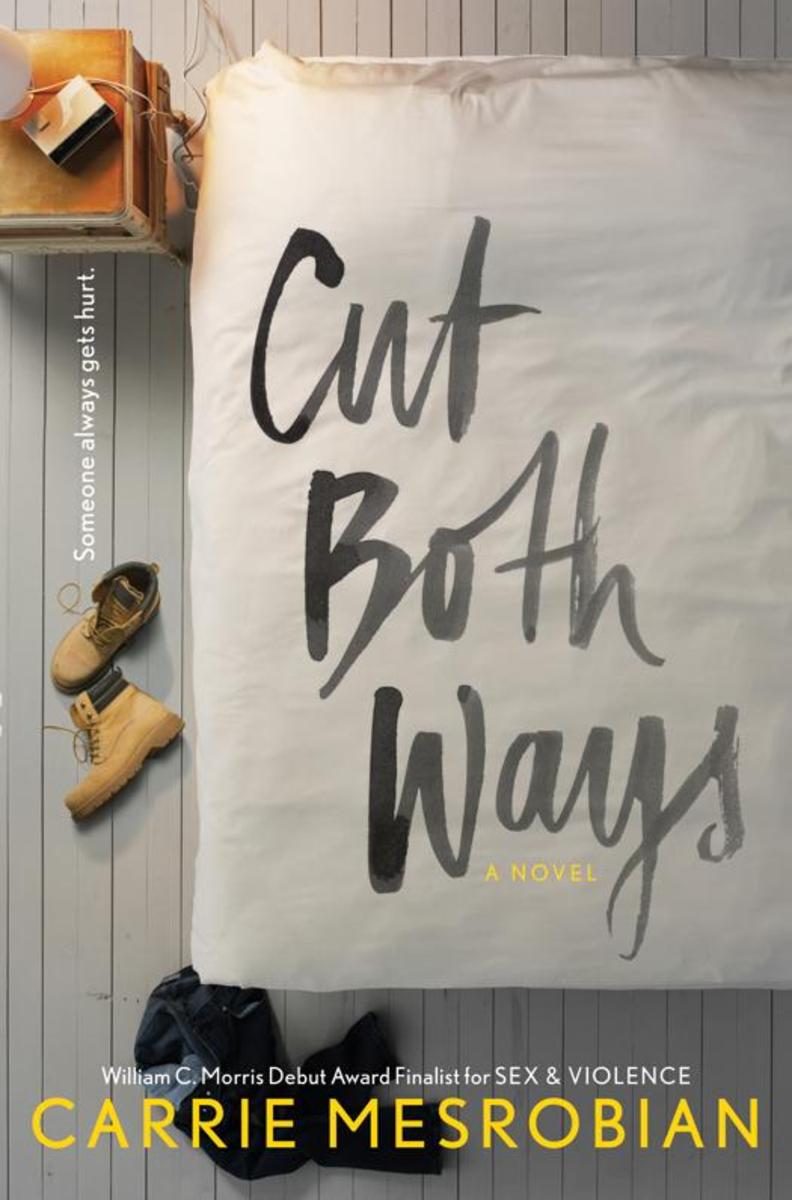 From William C. Morris YA Debut Award nominee Carrie Mesrobian, Cut Both Ways is an unflinching look at a high school senior who must come to terms with his attraction to both his girlfriend and his male best friend.It took Will Caynes seventeen years to have his first kiss. He should be ecstatic…except that it was shared with his best friend, Angus, while they were both drunk and stoned. Will’s not gay, but he did sort of enjoy whatever it was he felt with Angus. Unsettled by his growing interest in Angus, Will avoids his friend, and even starts dating a sophomore, Brandy. When he’s hooking up with her, he’s totally into it, so he must be straight, rightThen why does he secretly keep going back to Angus?Confusing as Will’s feelings are, they’re a welcome distraction from his complicated home life. His father has started drinking earlier each day when he should be working on what seem like never-ending house renovations. And his mom—living in a McMansion with her new husband—isn’t much help, just buying Will a bunch of stuff he doesn’t need. Neither feels like much of a parent—which leaves Will on his own in figuring things out with his girlfriend and best friend. He loves them both, but deciding who to be with will ultimately hurt someone. Himself probably the most.
目录展开 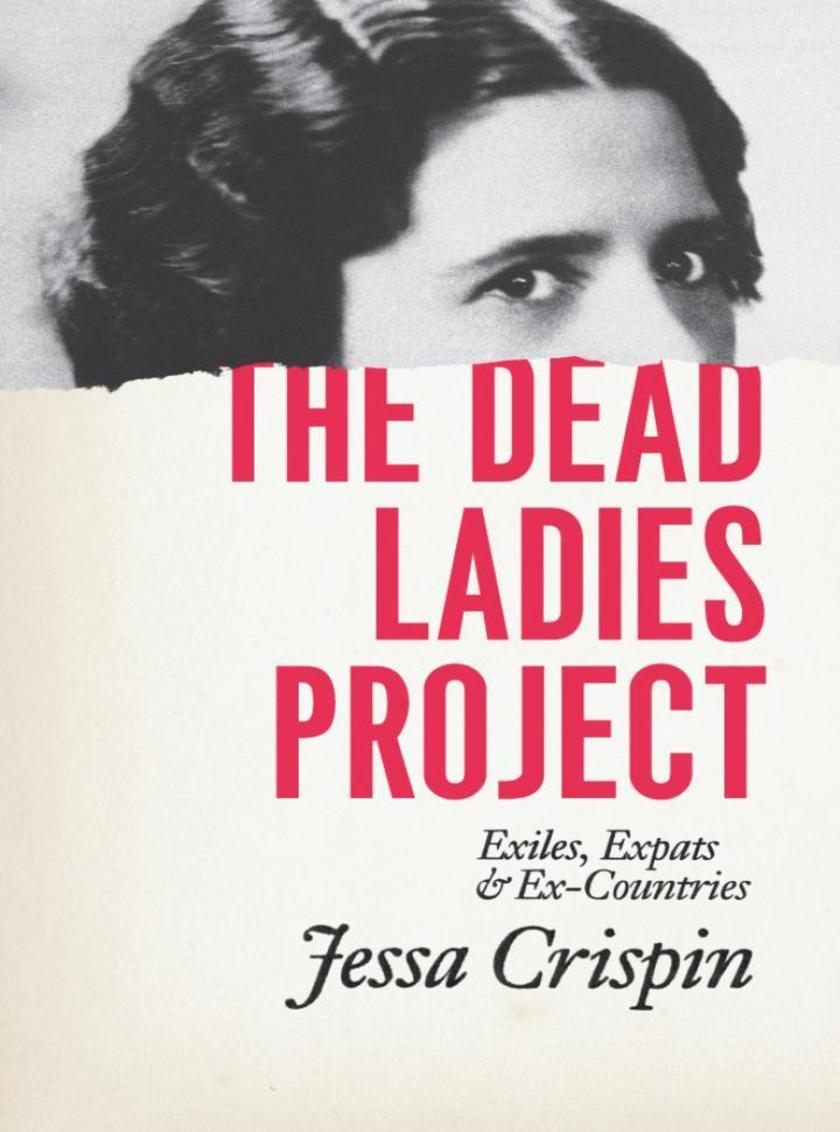 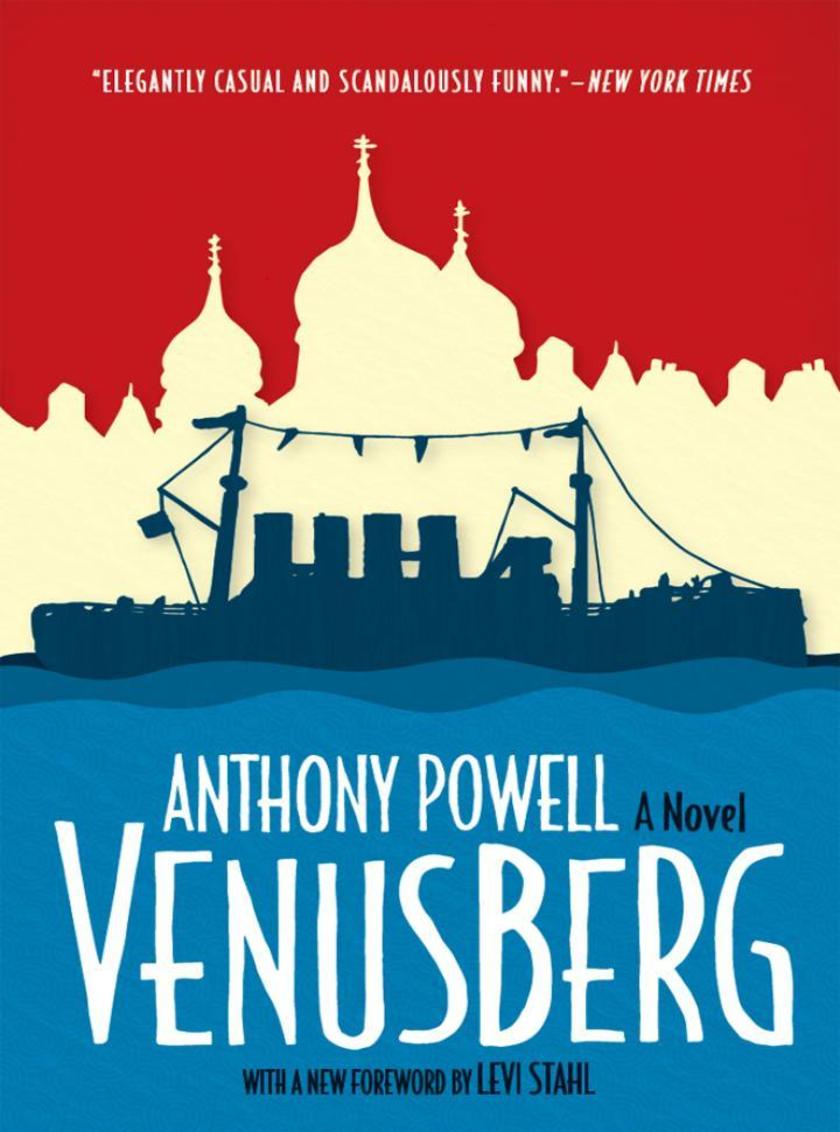 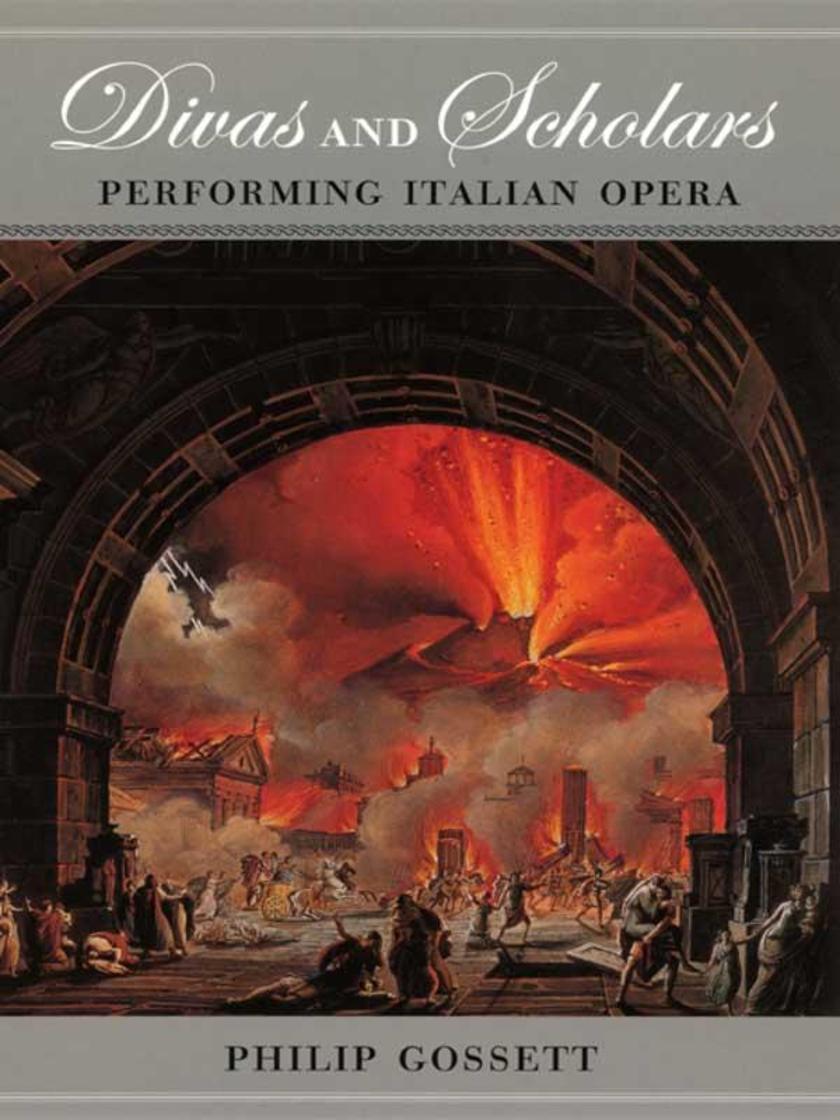 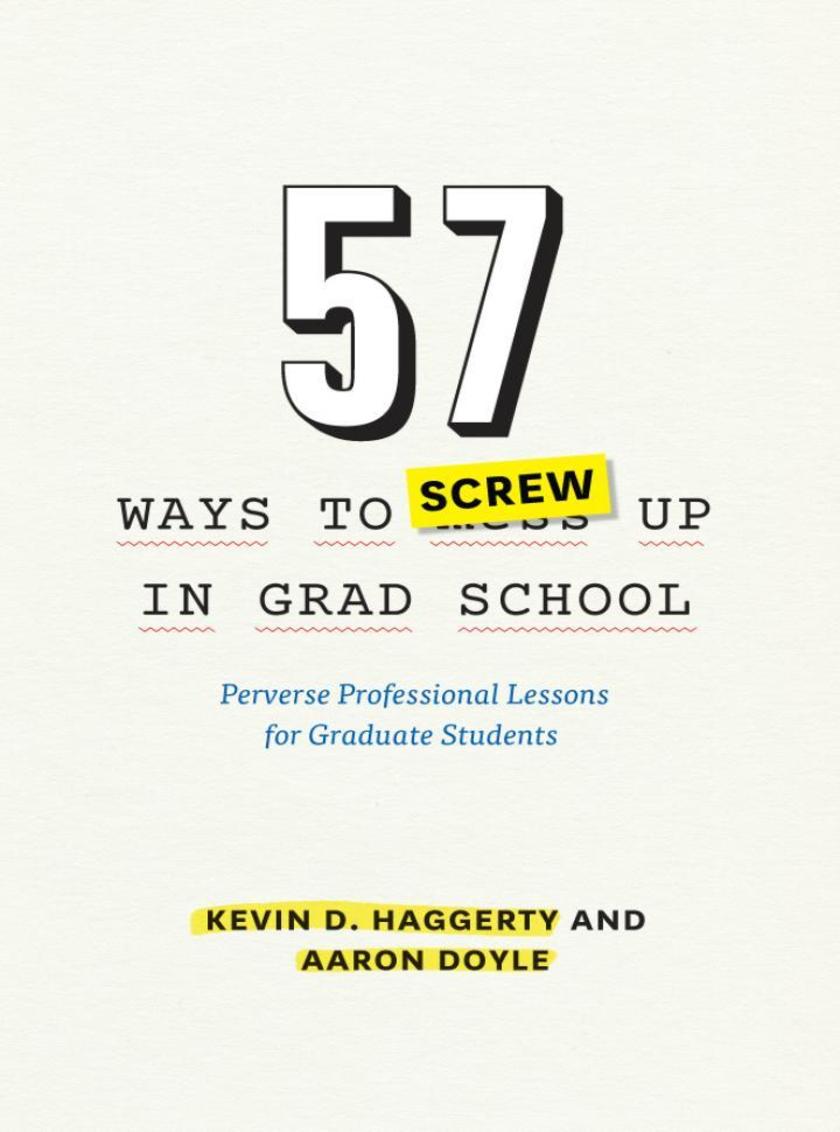 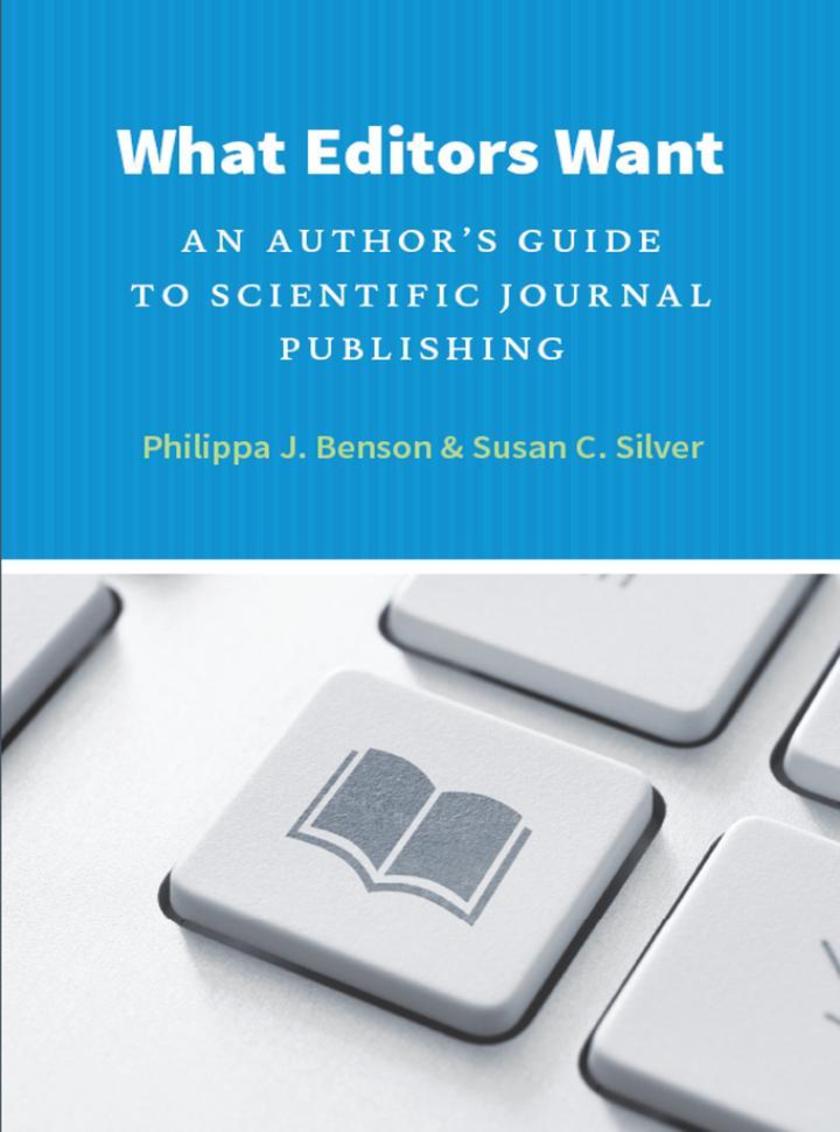 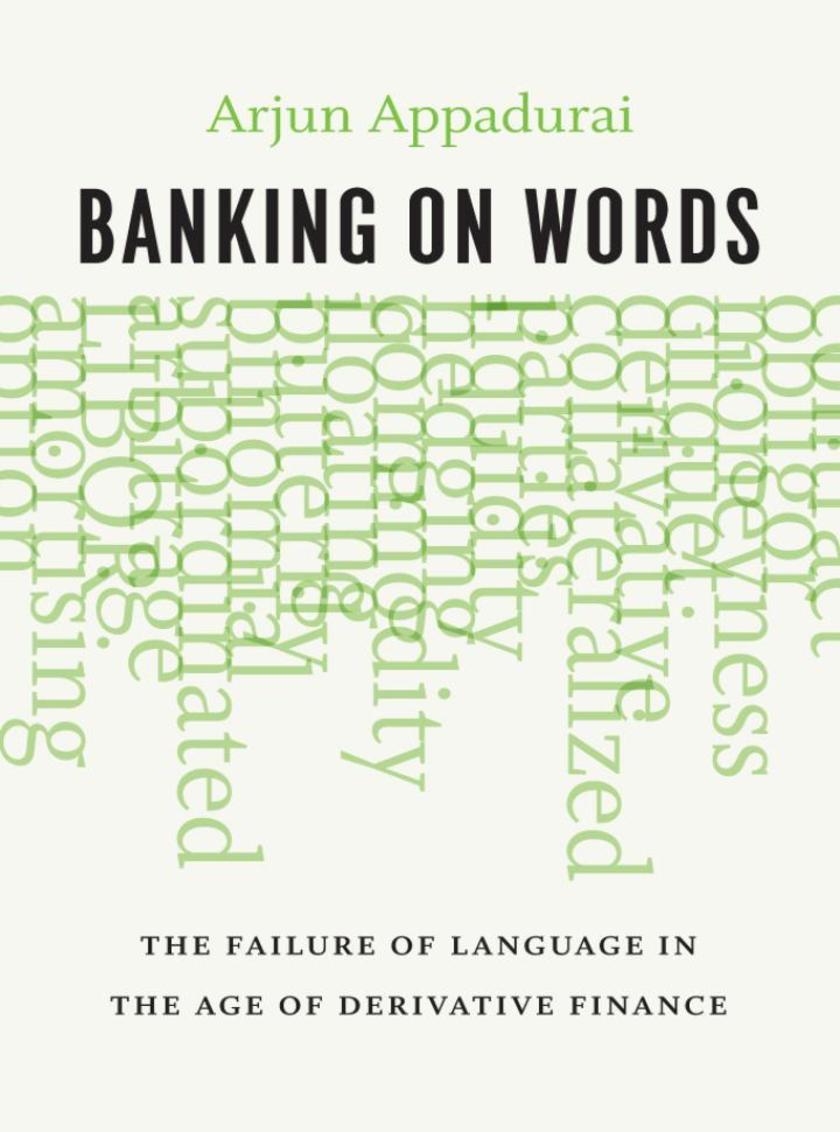 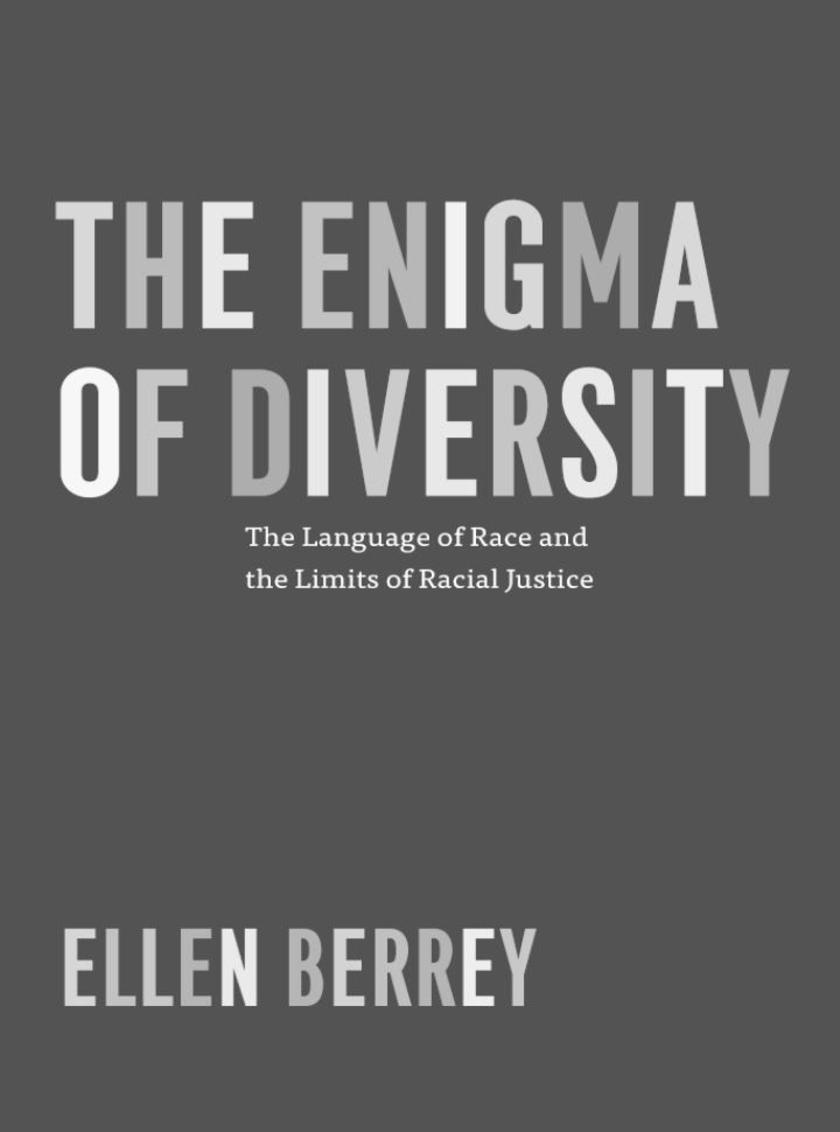 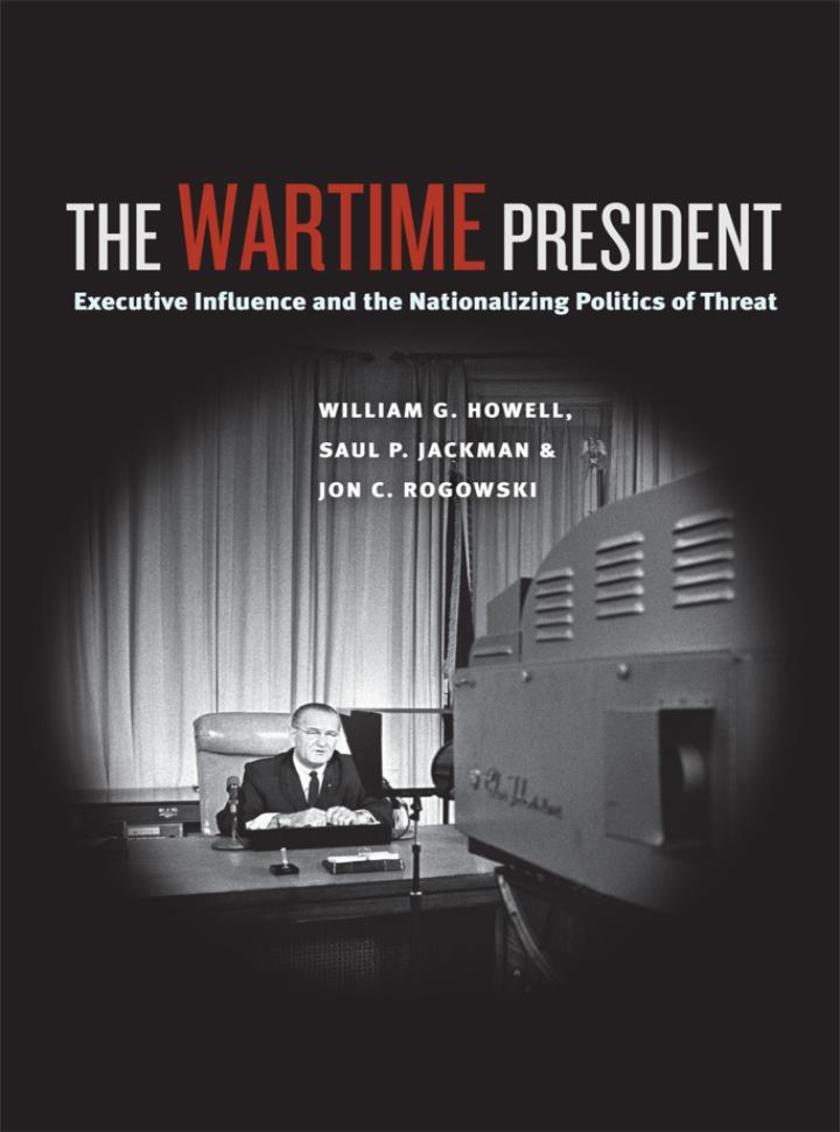