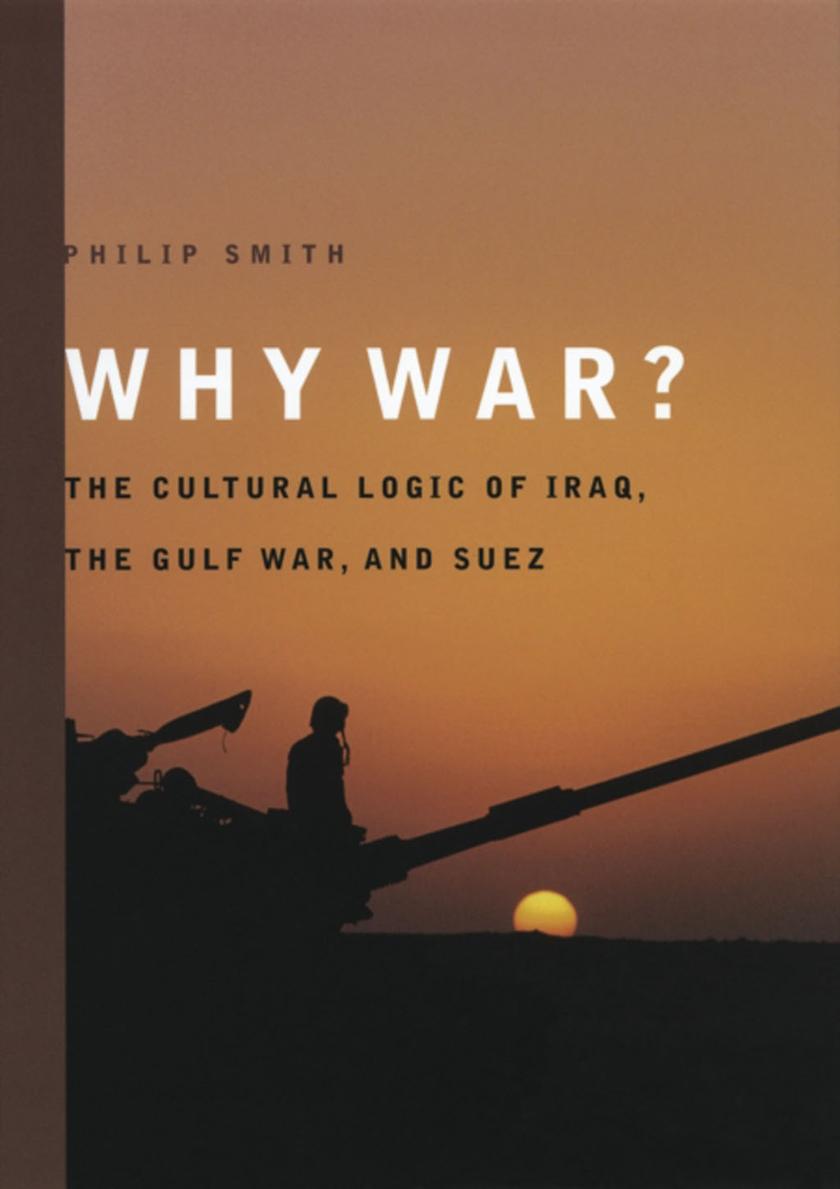 Why did America invade IraqWhy do nations choose to fight certain wars and not othersHow do we bring ourselves to believe that the sacrifice of our troops is acceptableFor most, the answers to these questions are tied to struggles for power or resources and the machinations of particular interest groups. Philip Smith argues that this realist answer to the age-old "why war?" question is insufficient. Instead, Smith suggests that every war has its roots in the ways we tell and interpret stories.Comprised of case studies of the War in Iraq, the Gulf War, and the Suez Crisis, Why Wardecodes the cultural logic of the narratives that justify military action. Each nation, Smith argues, makes use of binary codes-good and evil, sacred and profane, rational and irrational, to name a few. These codes, in the hands of political leaders, activists, and the media, are deployed within four different types of narratives-mundane, tragic, romantic, or apocalyptic. With this cultural system, Smith is able to radically recast our "war stories" and show how nations can have vastly different understandings of crises as each identifies the relevant protagonists and antagonists, objects of struggle, and threats and dangers.The large-scale sacrifice of human lives necessary in modern war, according to Smith, requires an apocalyptic vision of world events. In the case of the War in Iraq, for example, he argues that the United States and Britain replicated a narrative of impending global doom from the Gulf War. But in their apocalyptic account they mistakenly made the now seemingly toothless Saddam Hussein once again a symbol of evil by writing him into the story alongside al Qaeda, resulting in the war's contestation in the United States, Britain, and abroad.Offering an innovative approach to understanding how major wars are packaged, sold, and understood, Why Warwill be applauded by anyone with an interest in military history, political science, cultural studies, and communication.
目录展开

WHY WAR? Theorizing the Role of Culture and Civil Discourse

POSTSCRIPT ON THE WAR IN IRAQ 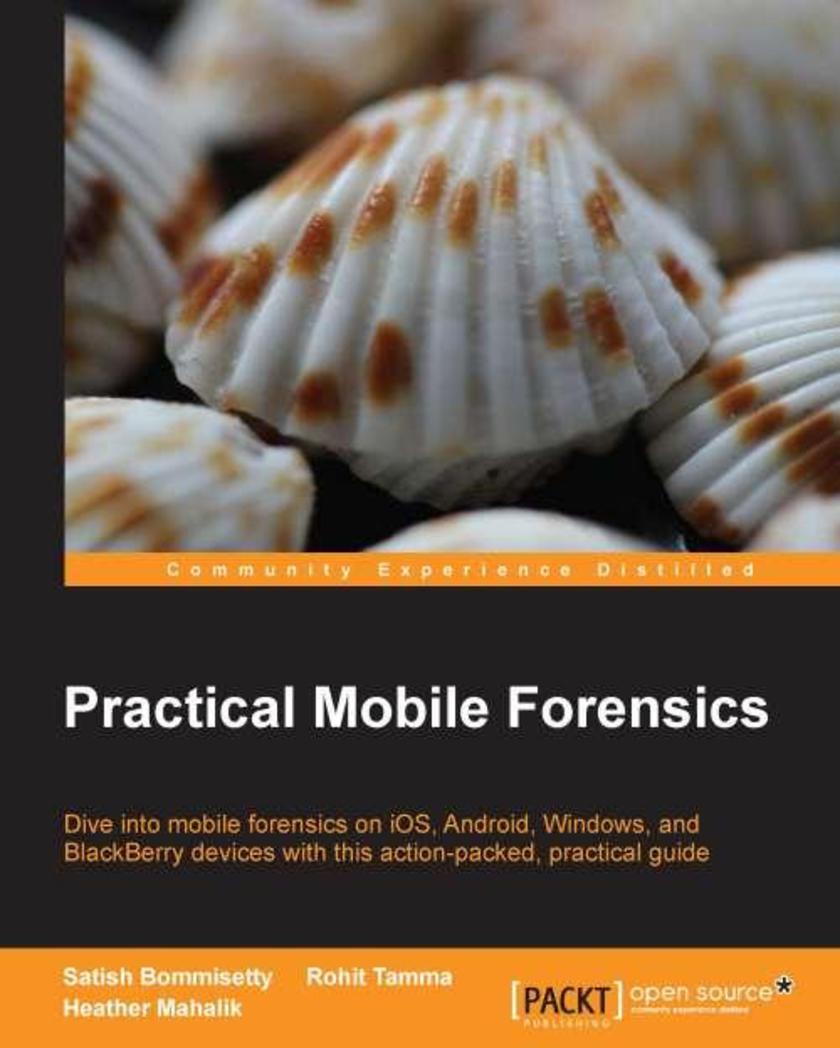 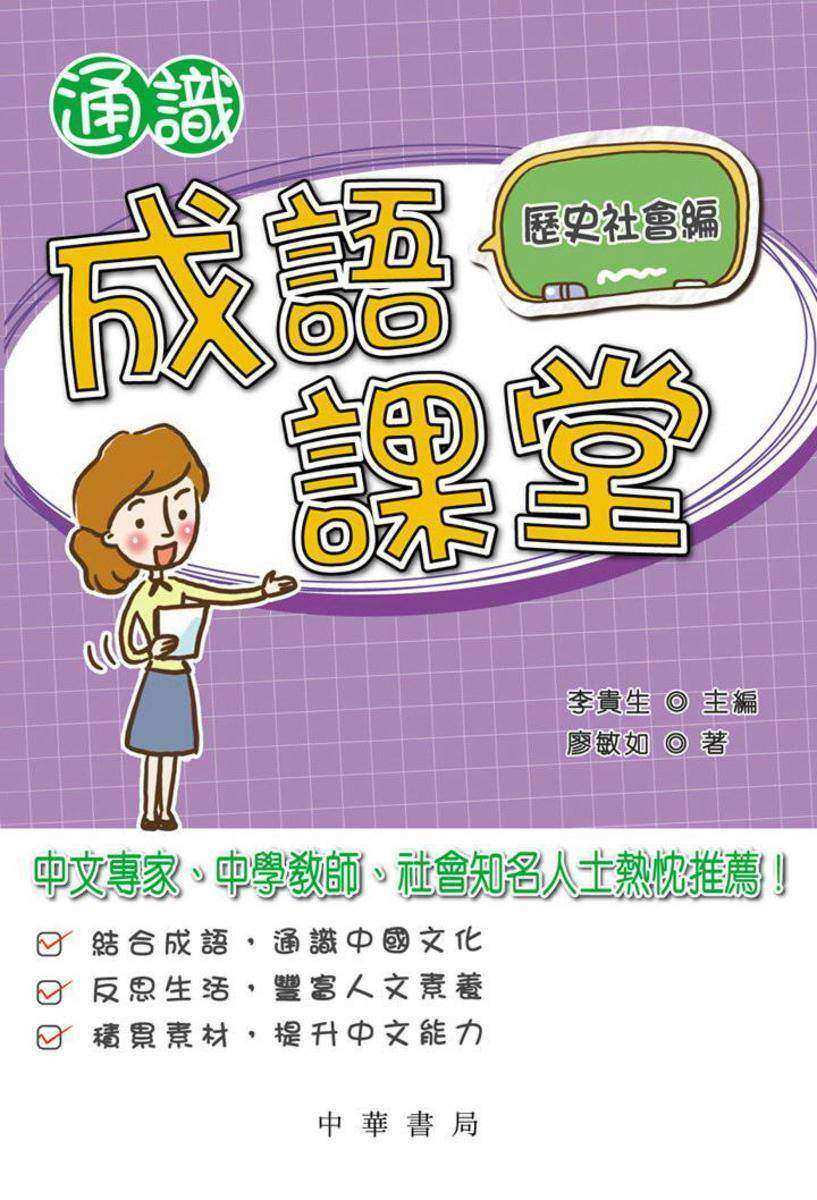 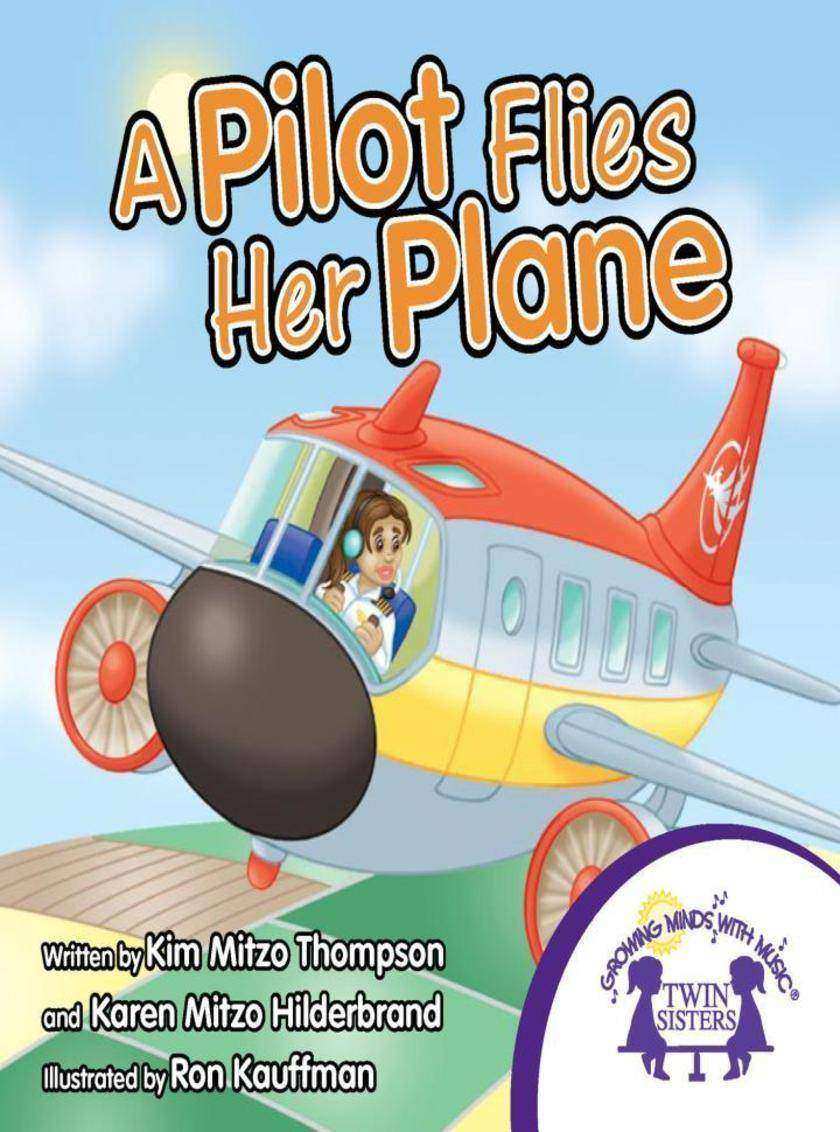 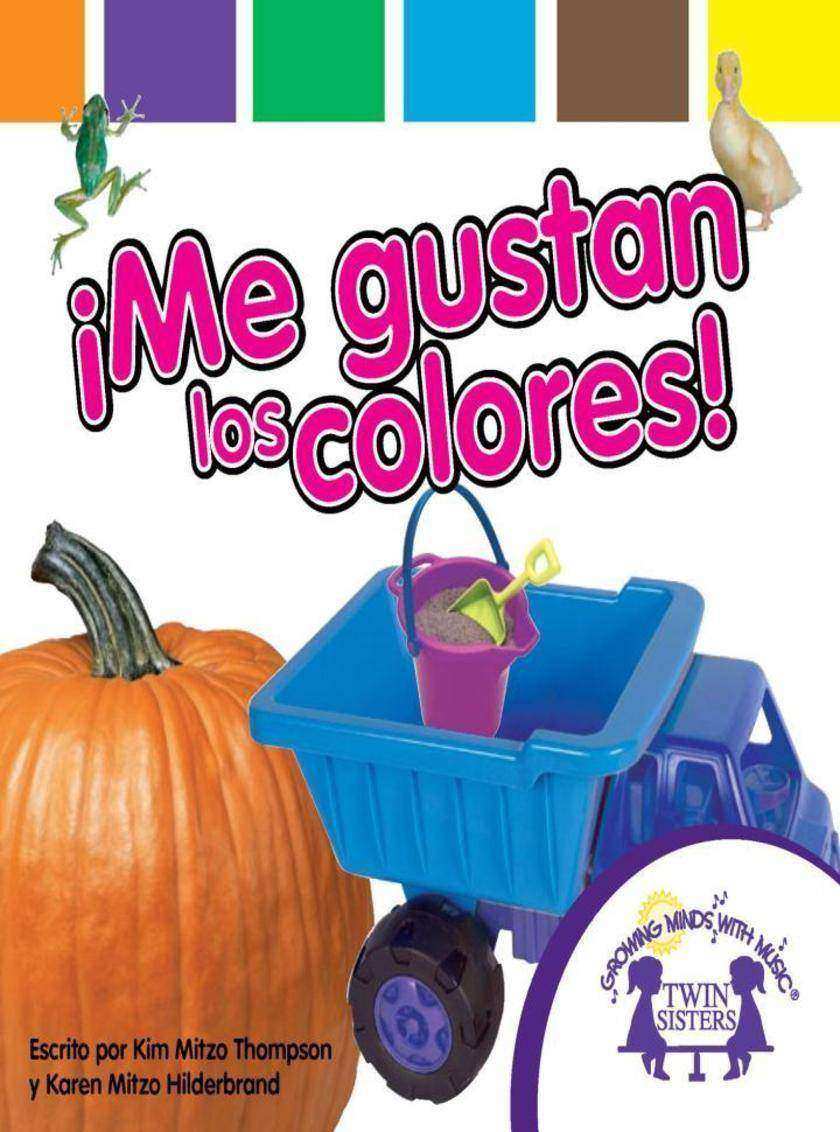 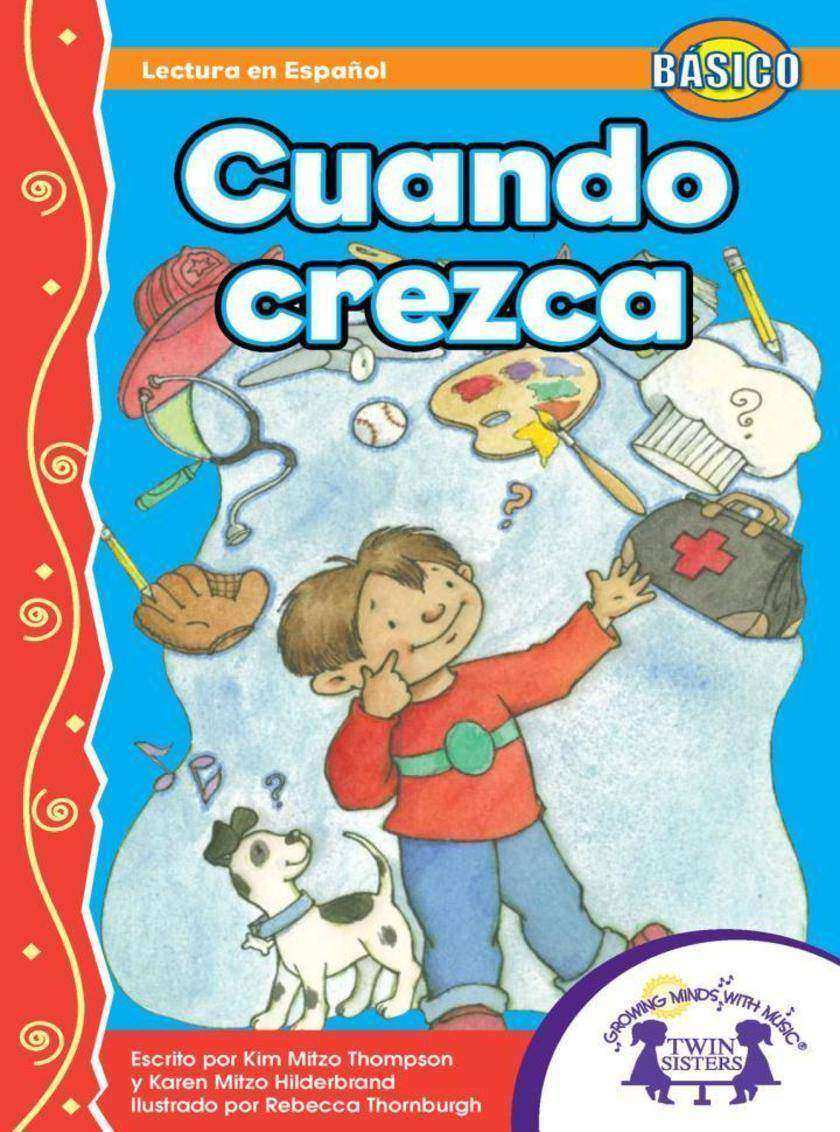 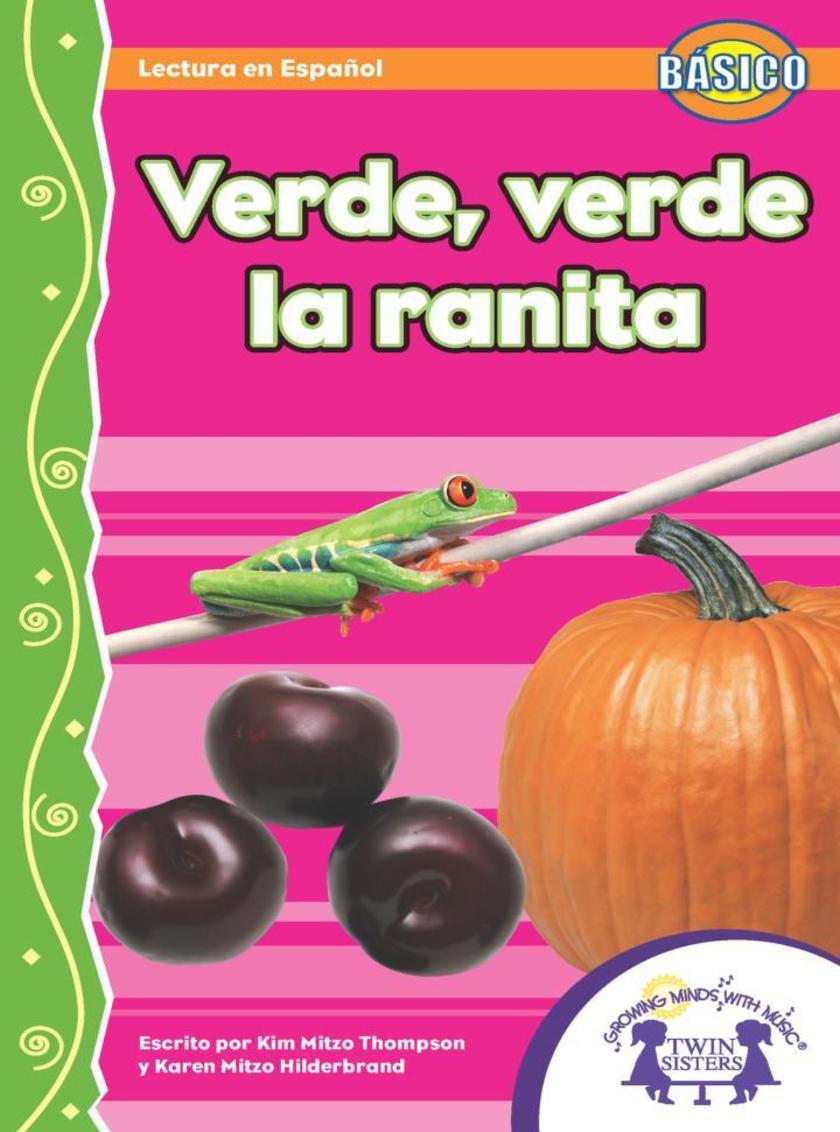 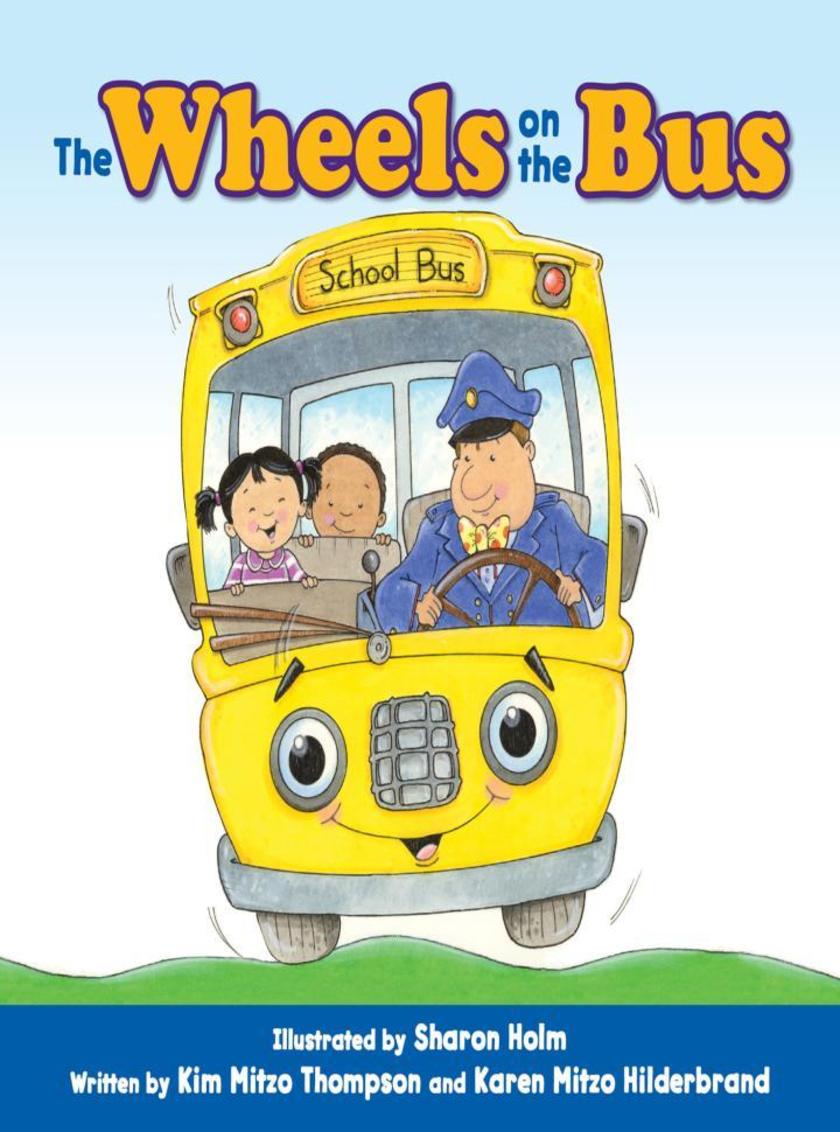 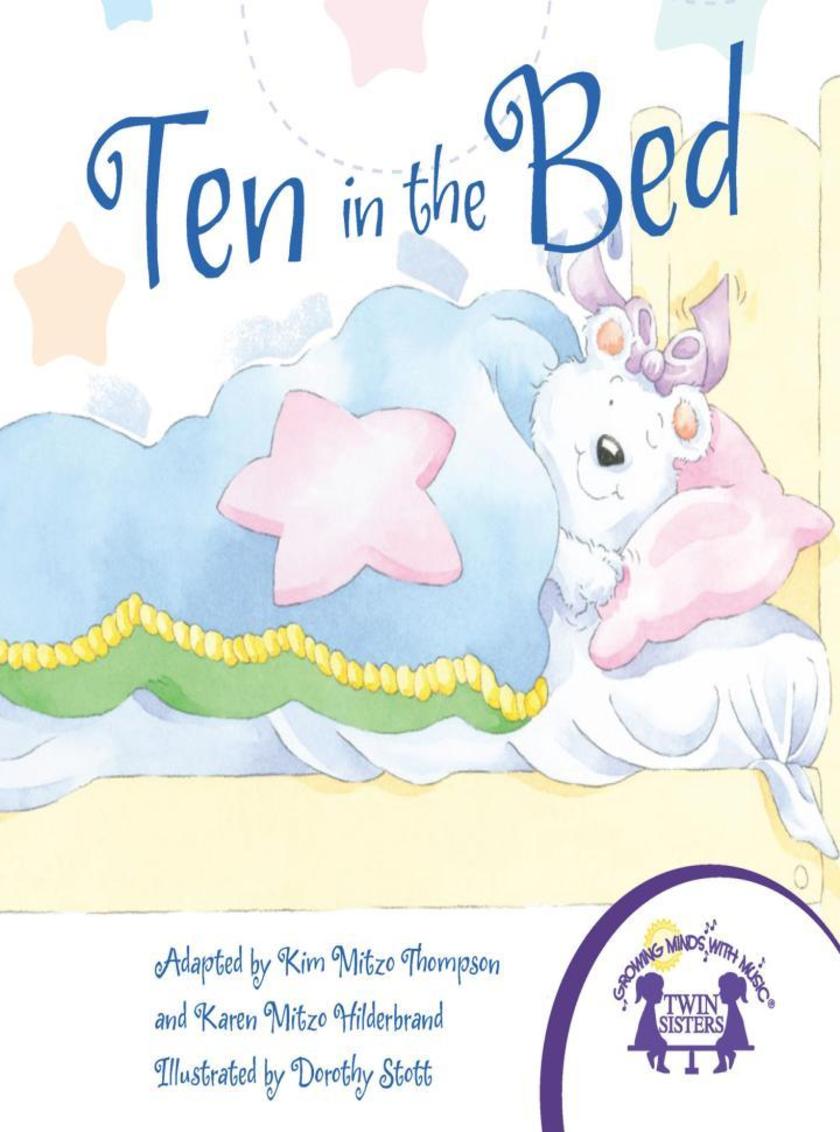 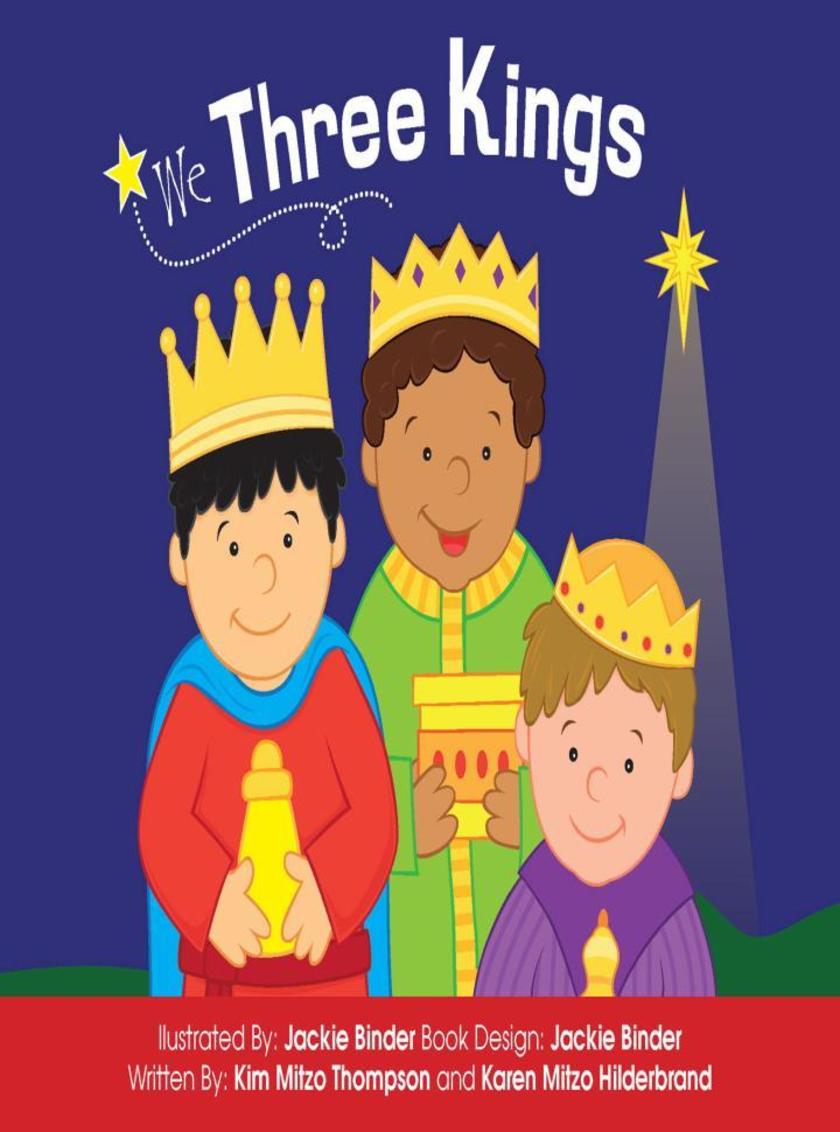 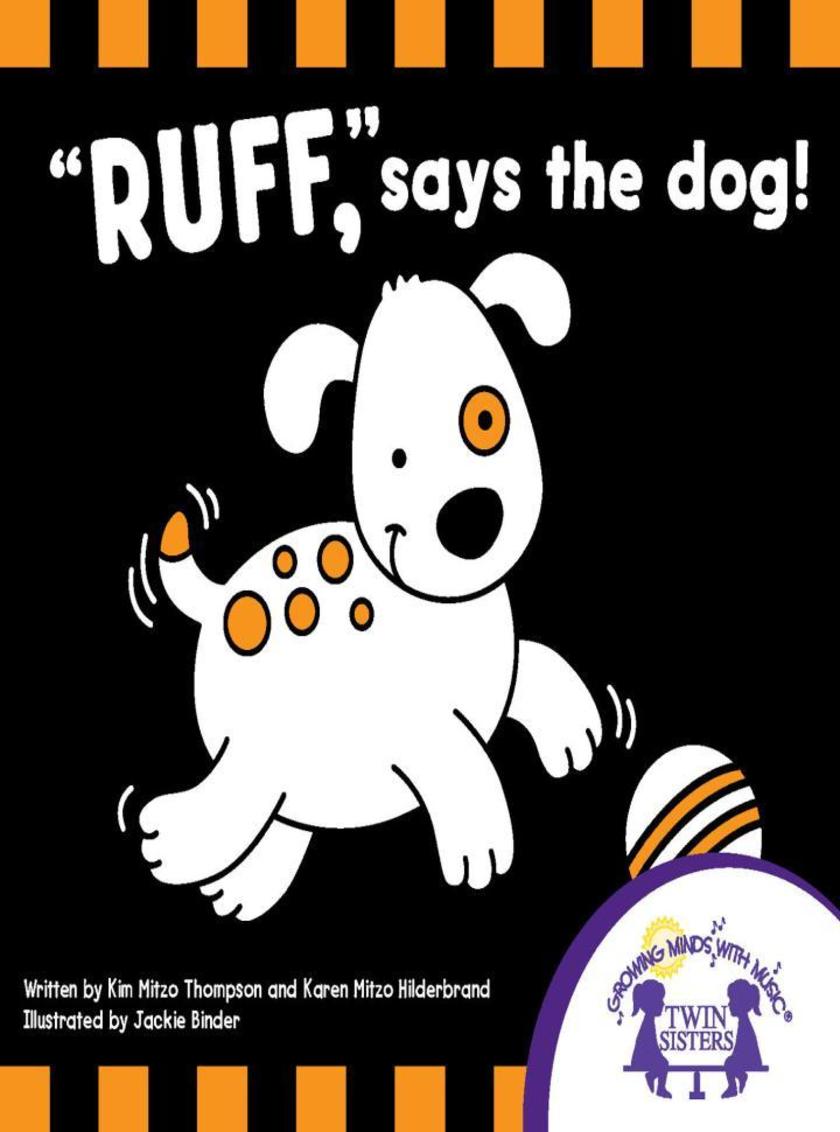