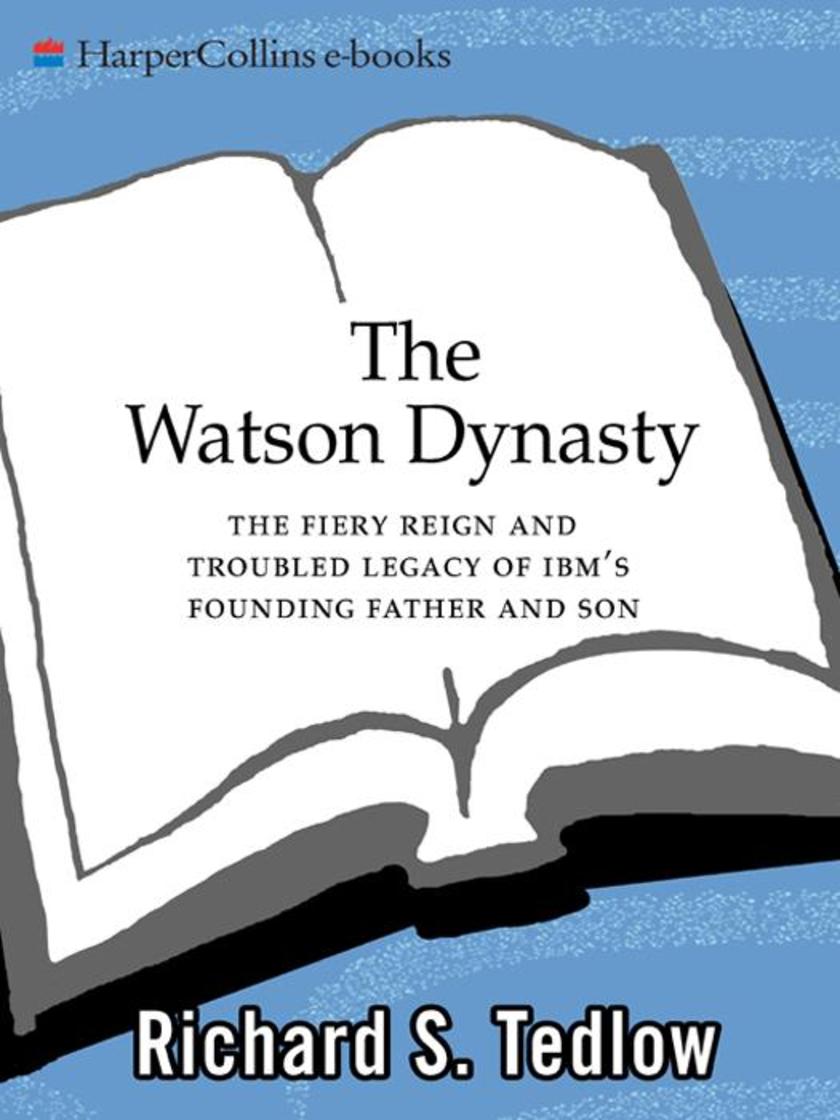 For an extraordinary fifty-seven-year period, one of the nation's largest and fastest-growing companies was run by two men who were flesh and blood. The chief executives of the International Business Machines Corporation from 1914 until 1971 were Thomas J. Watson and Thomas J. Watson, father and son. That great corporation bears the imprint of both men -- their ambitions and their strengths -- but it also bears the consequences of a family that was in near-constant conflict.Sometimes wrong but never in doubt, both Watsons had clear -- and farsighted -- visions of what their company could become. They also had volcanic tempers. Their fights with each other combined with their commitment to leadership and excellence made IBM one of the most rewarding, yet gut-clutching firms to work for in the history of American business.We are accustomed to describing professional behavior as if men and women leave their emotions and vulnerabilities at home each day. In the case of the Watsons, filial and sibling strife could not be excluded from the office. In closely studying the desires and frustrations of the Watson family, eminent historian Richard S. Tedlow has produced something more than a family portrait or a company history. He has raised the nearly forbidden issue of the role of emotion in corporate life.This book explores the interplay between the person- alities of these two extraordinary men and the firm they created. Both Watsons had deeply held beliefs about what a corporation is and should be. These ideas helped make "Big Blue" the bluest of blue-chip stocks during the Watsons' tenure. These very beliefs, however, also sowed the seeds for IBM's disasters in the late 1980s and early 1990s, when the company had lost sight of the original meaning behind many of the practices each man put into place.Tracing the family's idiosyncratic ability to cope with each other's weaknesses but not their strengths, The Watson Dynasty is a book for every person who ever went to work but didn't want to check his personality at the door.
目录展开

Other Books by Richard S. Tedlow 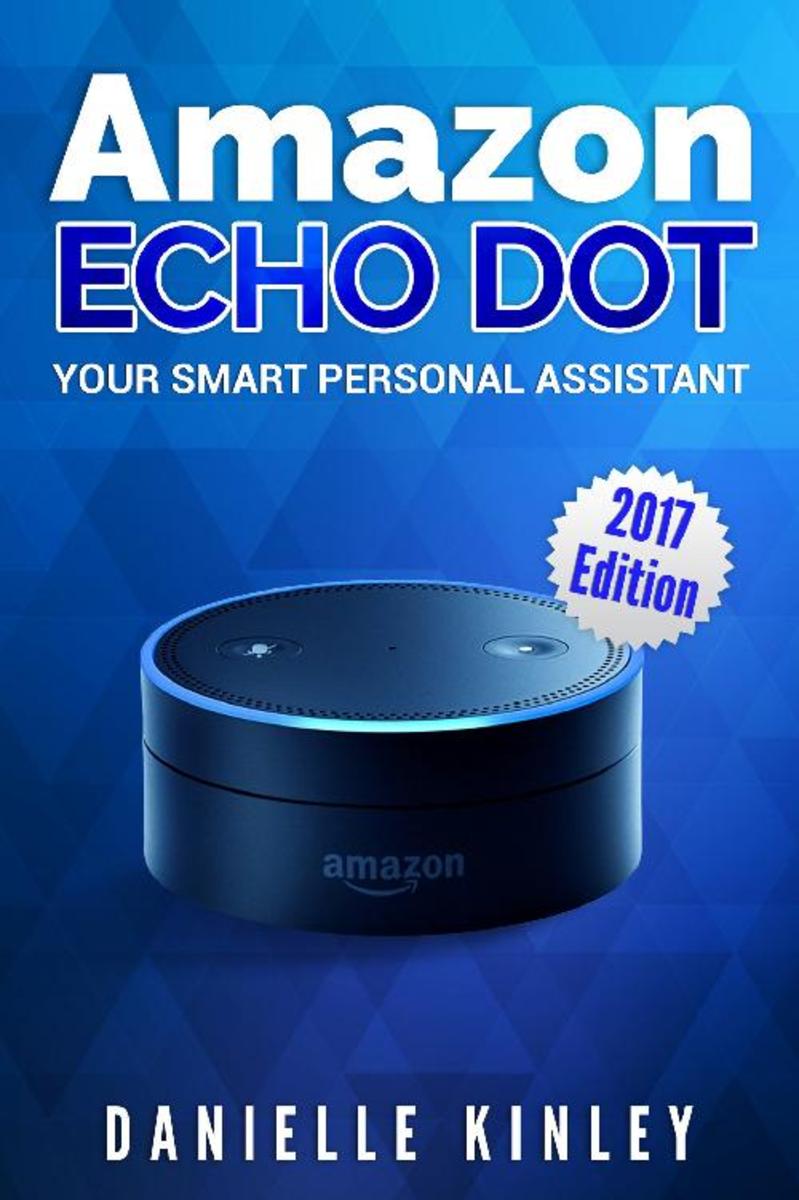 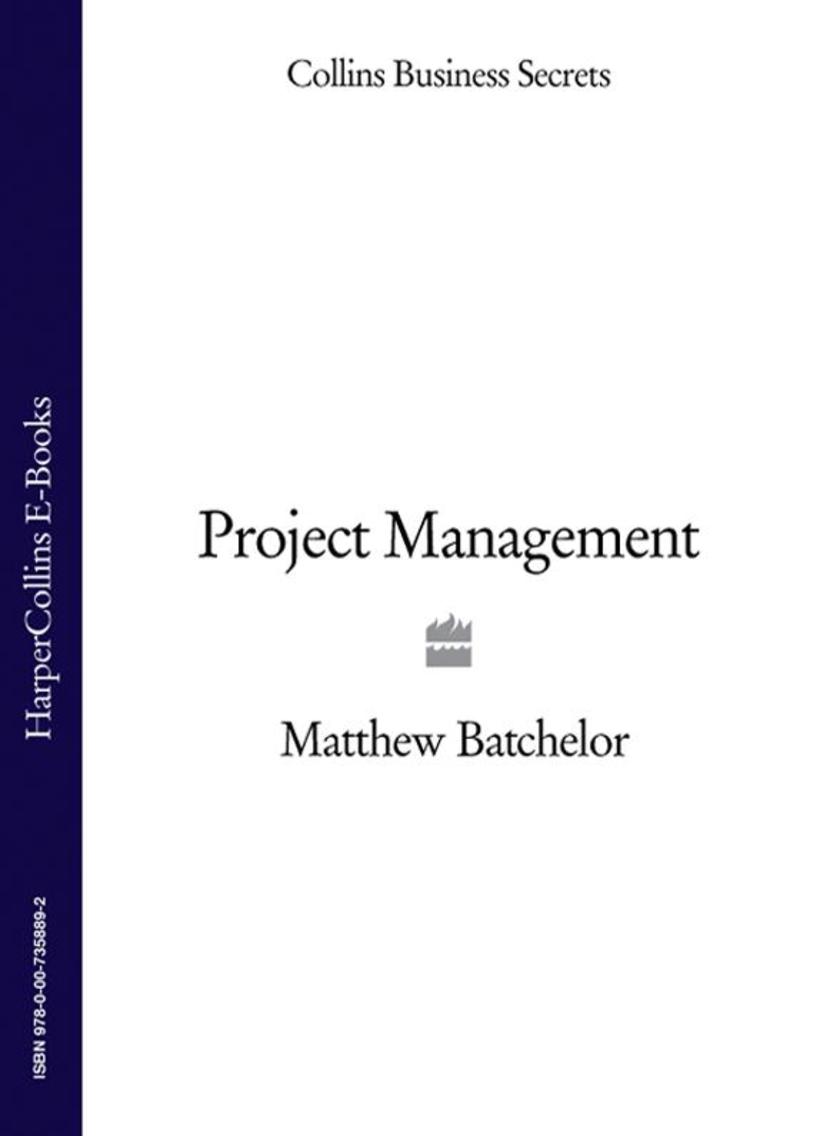 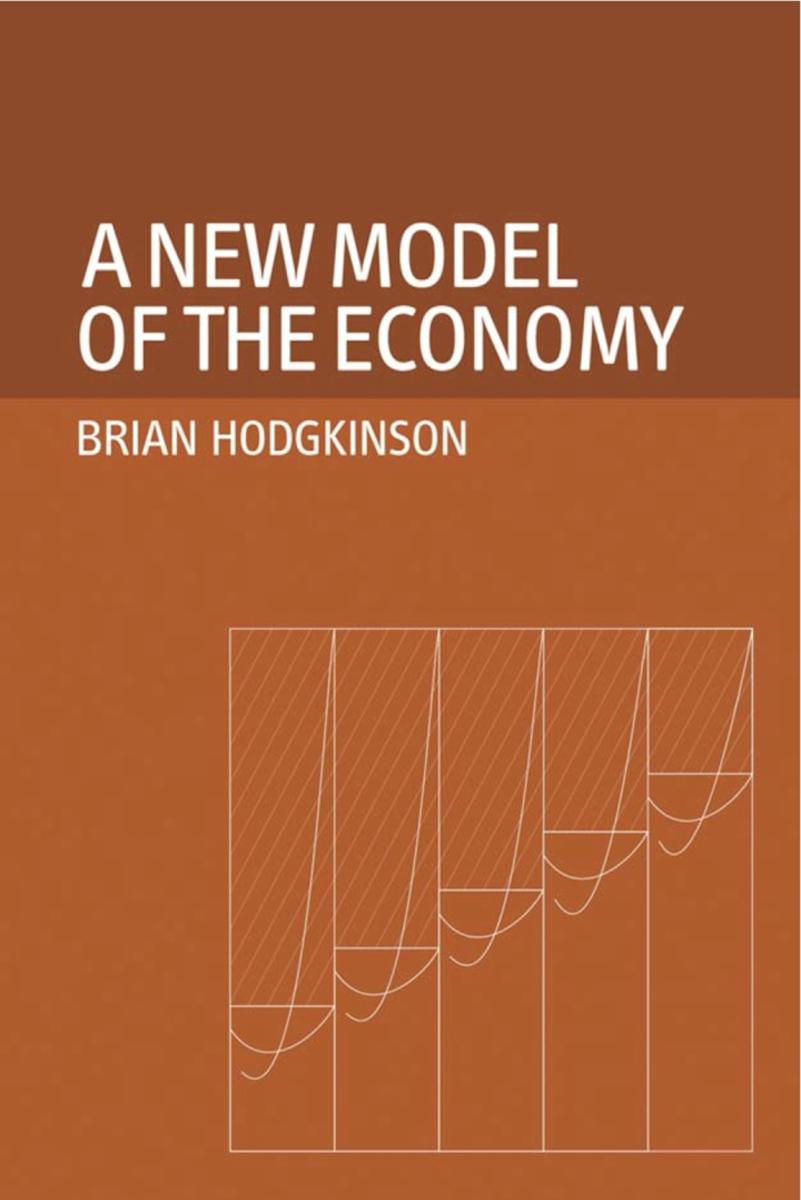 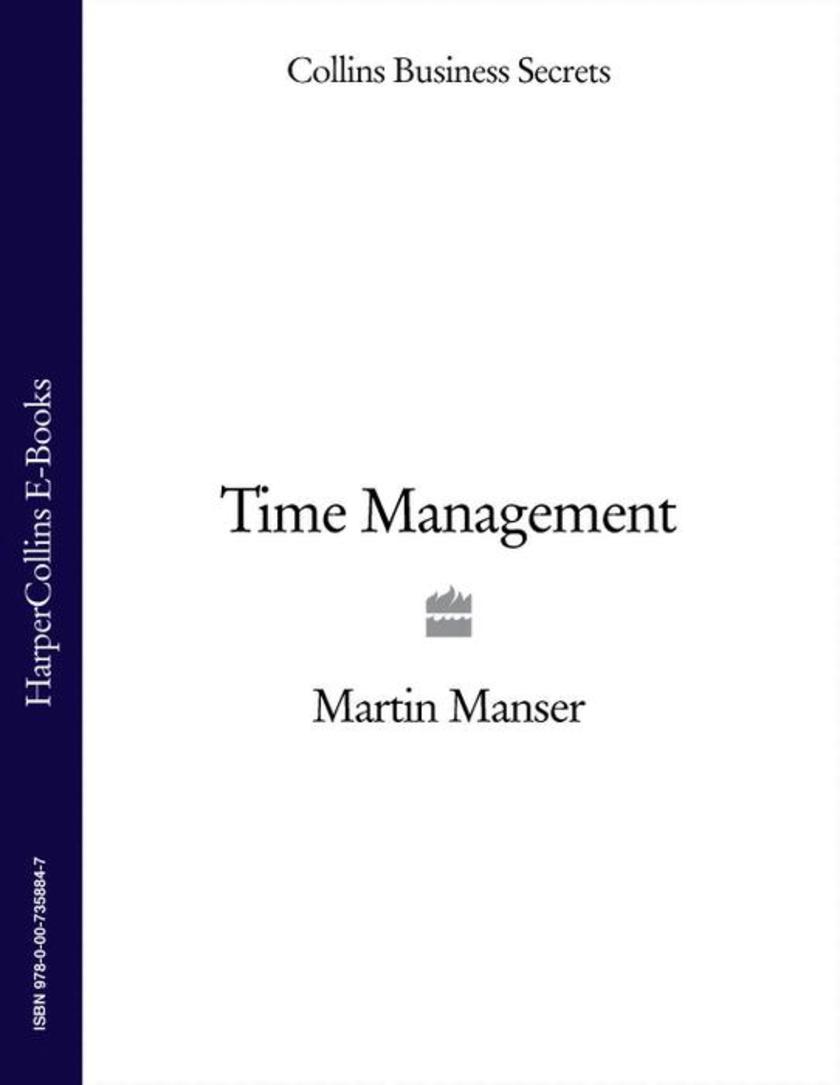 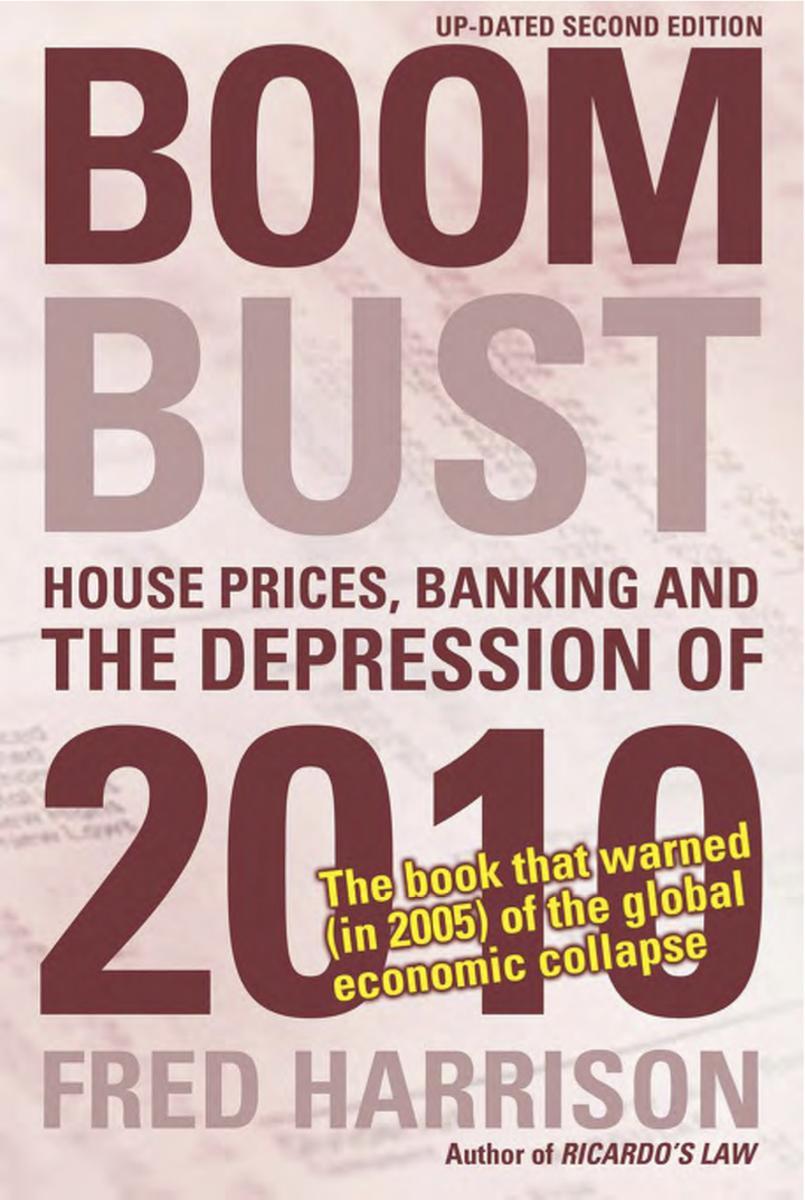 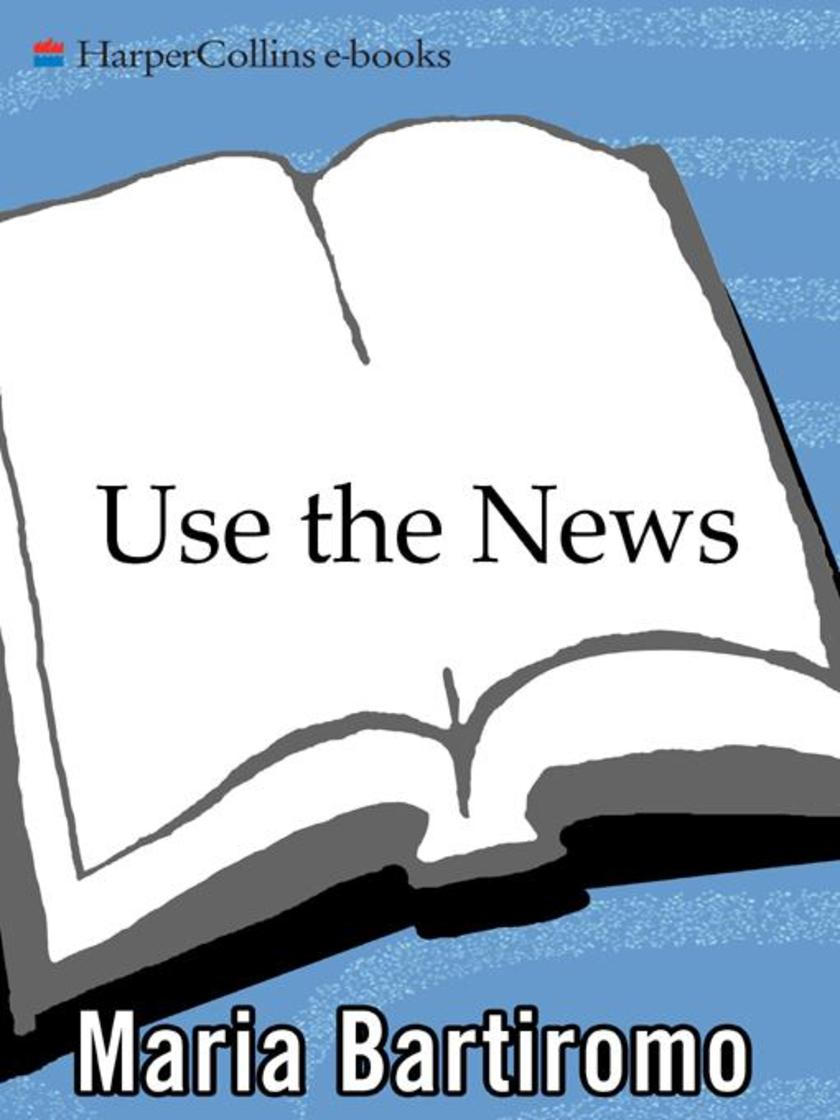 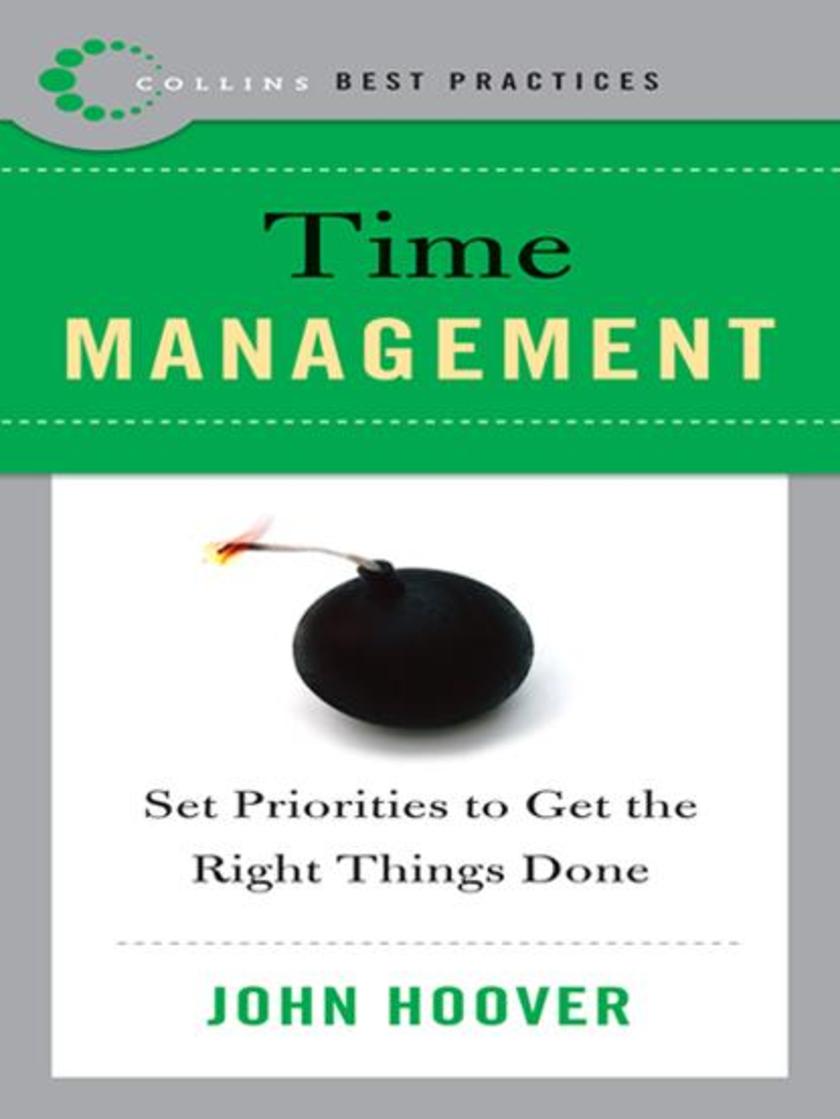 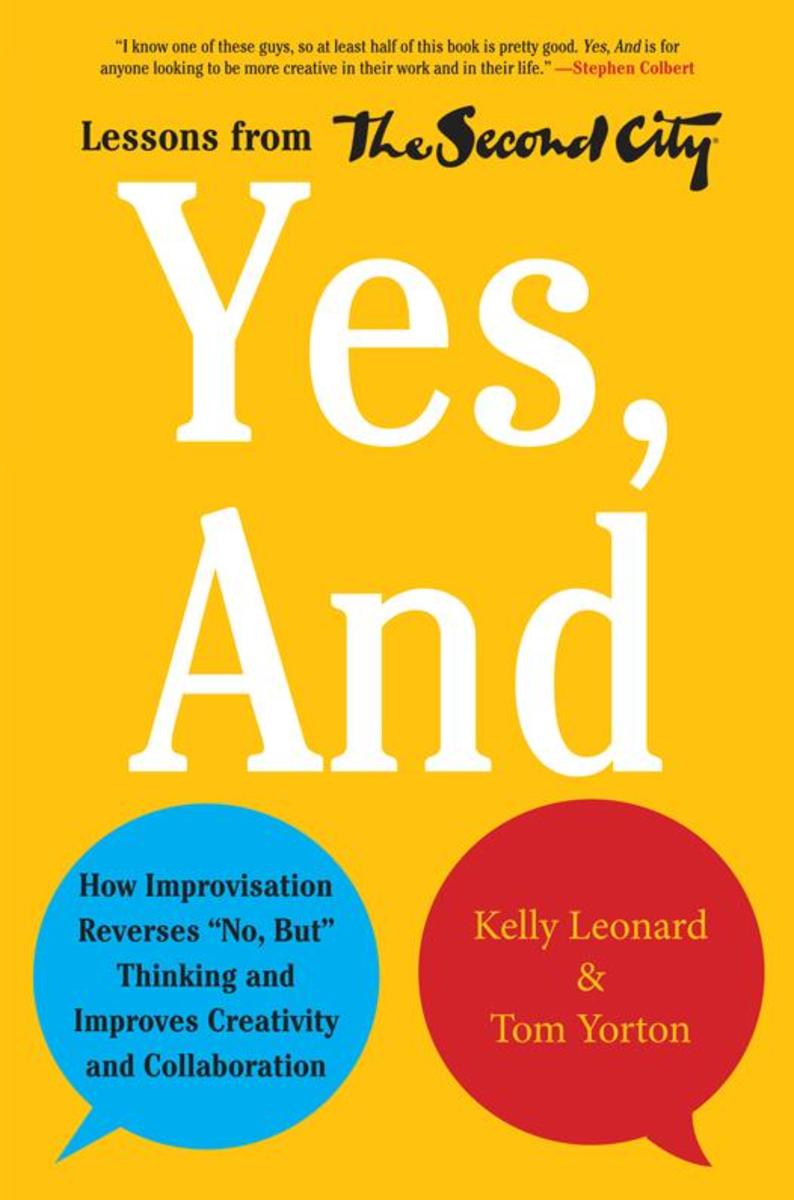 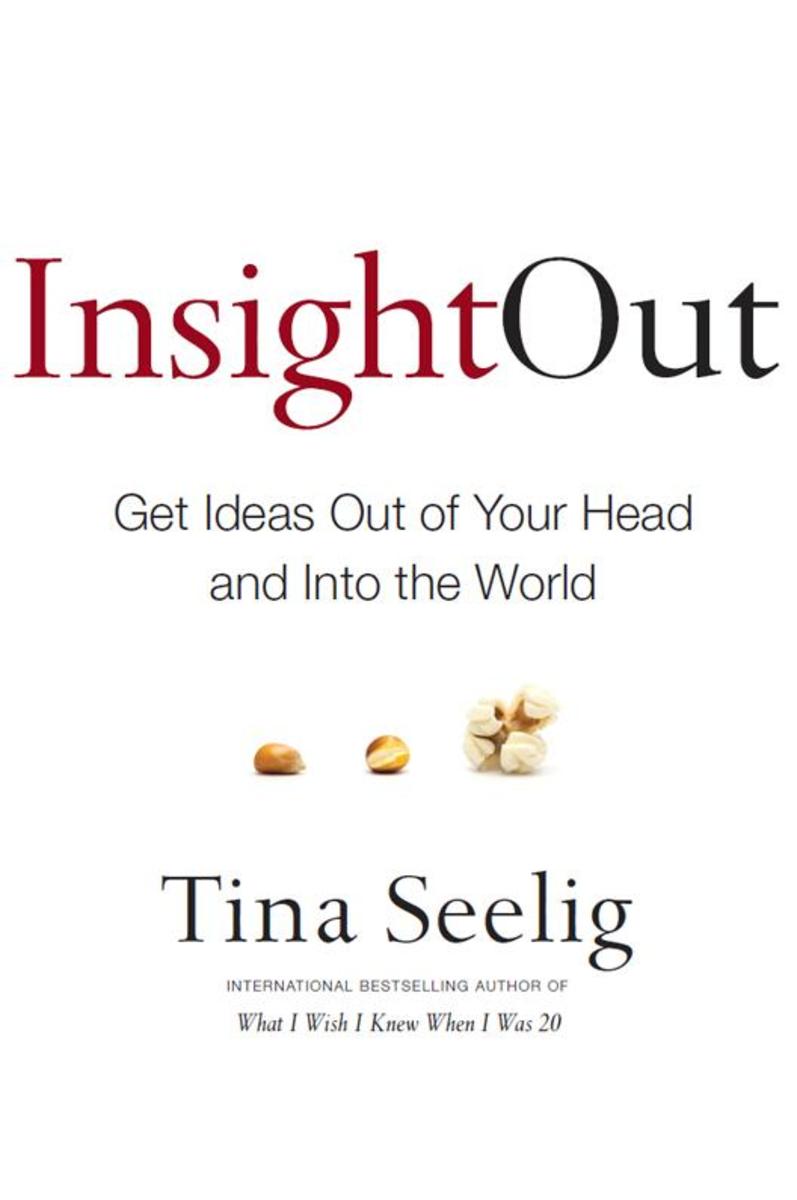