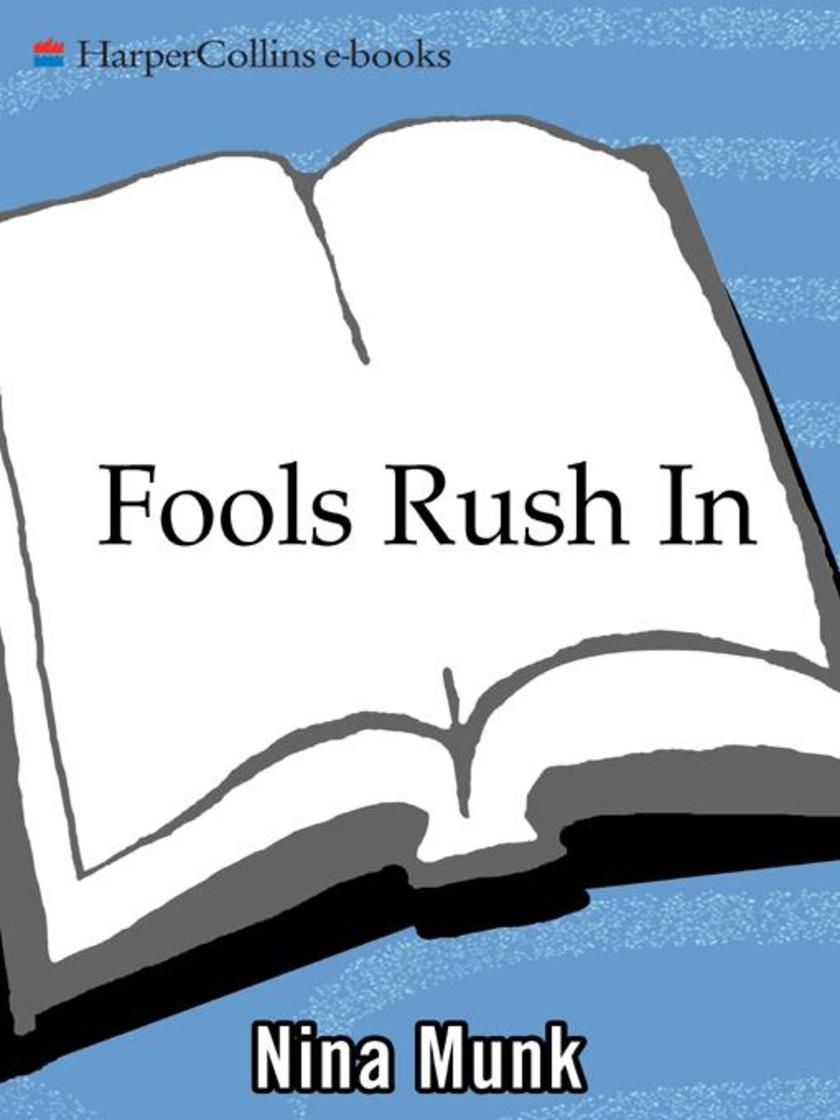 Every era has its merger every era has its story. For the New Media age it was an even bigger disaster: the AOL-Time Warner deal. At the time AOL and Time Warner were considered a matchless combination of old media content and new media distribution. But very soon after the deal was announced things started to go bad and then from bad to worse. Less than four years after the deal was announced, every significant figure in the deal -save the politically astute Richard Parsons has left the company, along with scores of others. Nearly a $100 billion was written off and a stock that once traded at $100 now trades near $10.What happenedWhere did it all go wrongIn this deeply sourced and deftly written book, Nina Munk gives us a window into the minds of two of the oddest men to ever run billion-dollar empires. Steve Case, the boy wonder who built AOL one free floppy disk at a time, was searching for a way out of the New Economy. Meanwhile Jerry Levin, who'd made his reputation as a visionary when he put HBO on satellite distribution, was searching for a monumental deal. These two men, more interested in their place in history than their personal fortunes, each thought they were out-smarting the other.
目录展开 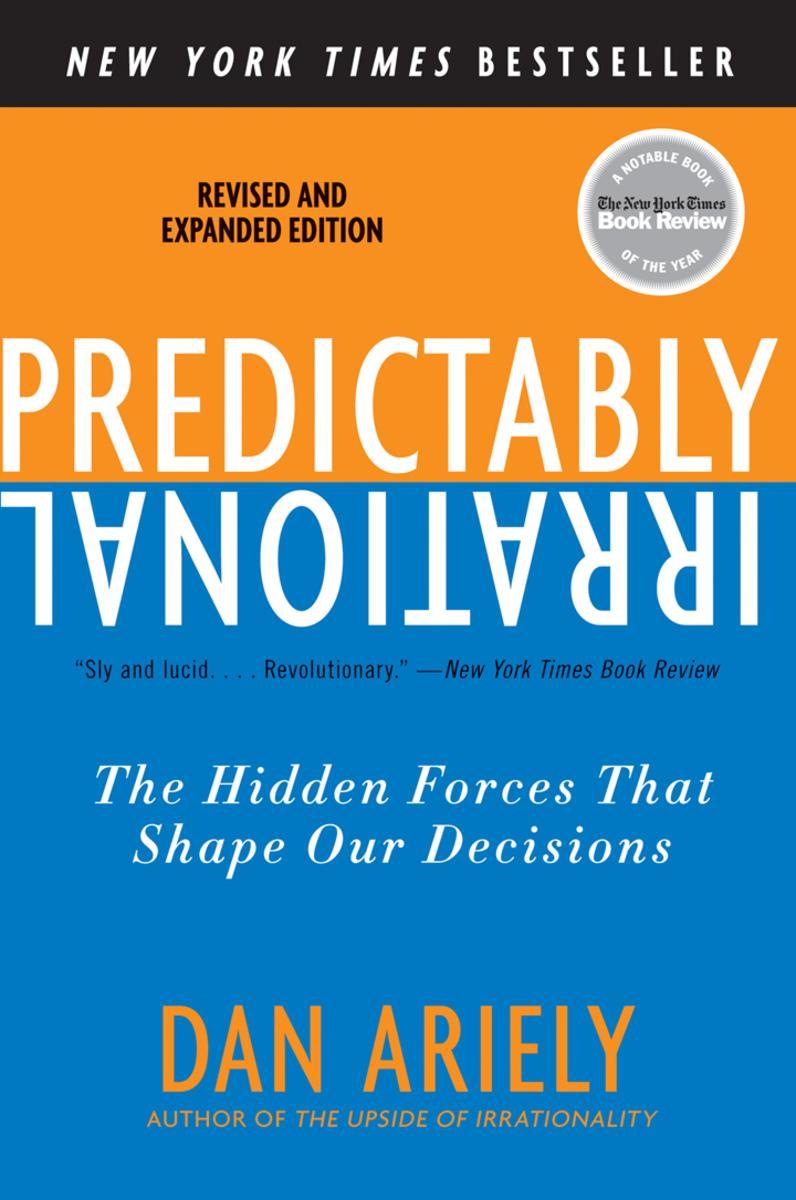 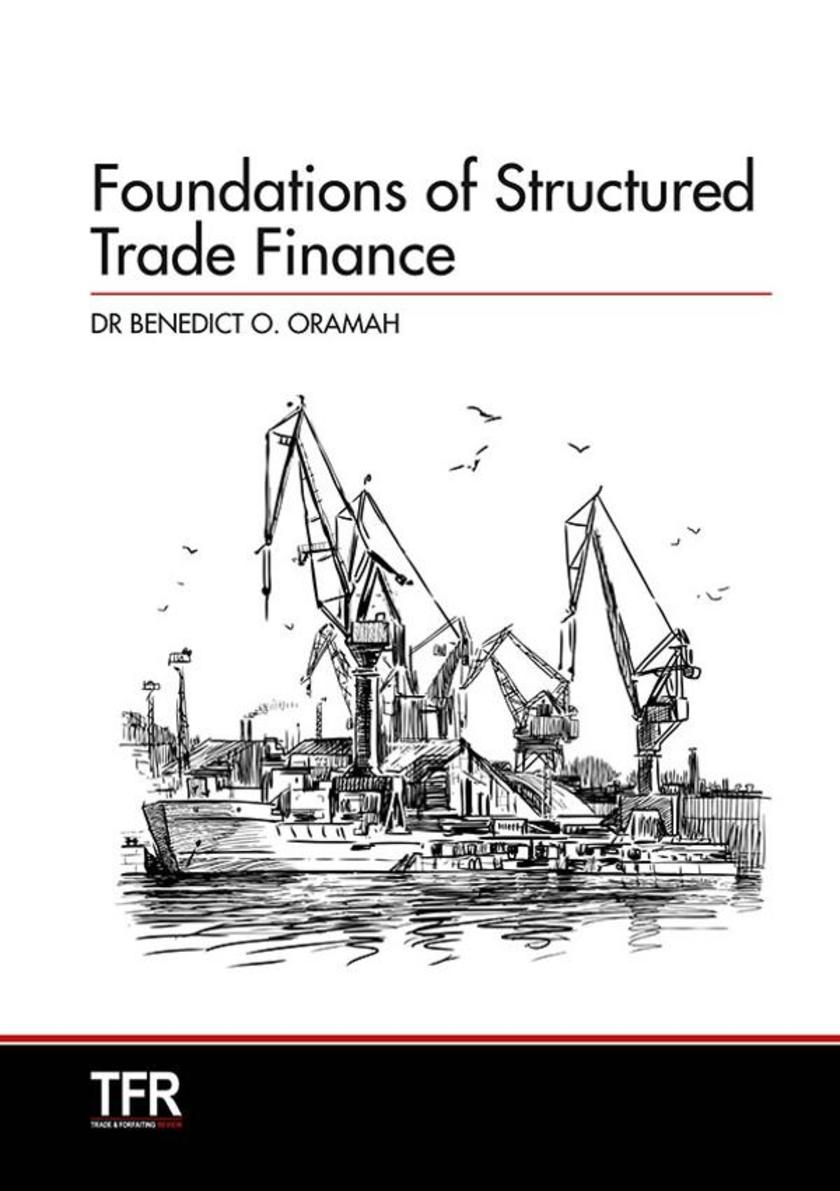 The Strategist: Be the Leader Your Business Needs ￥70.41 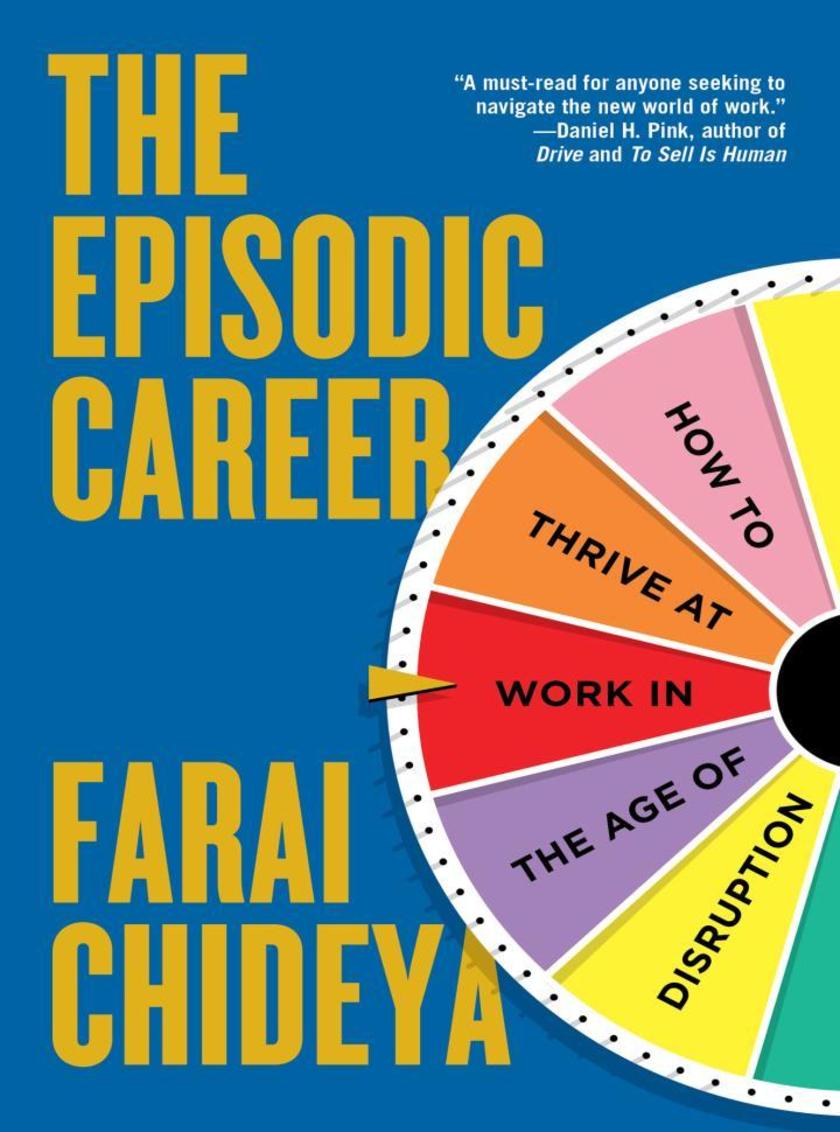 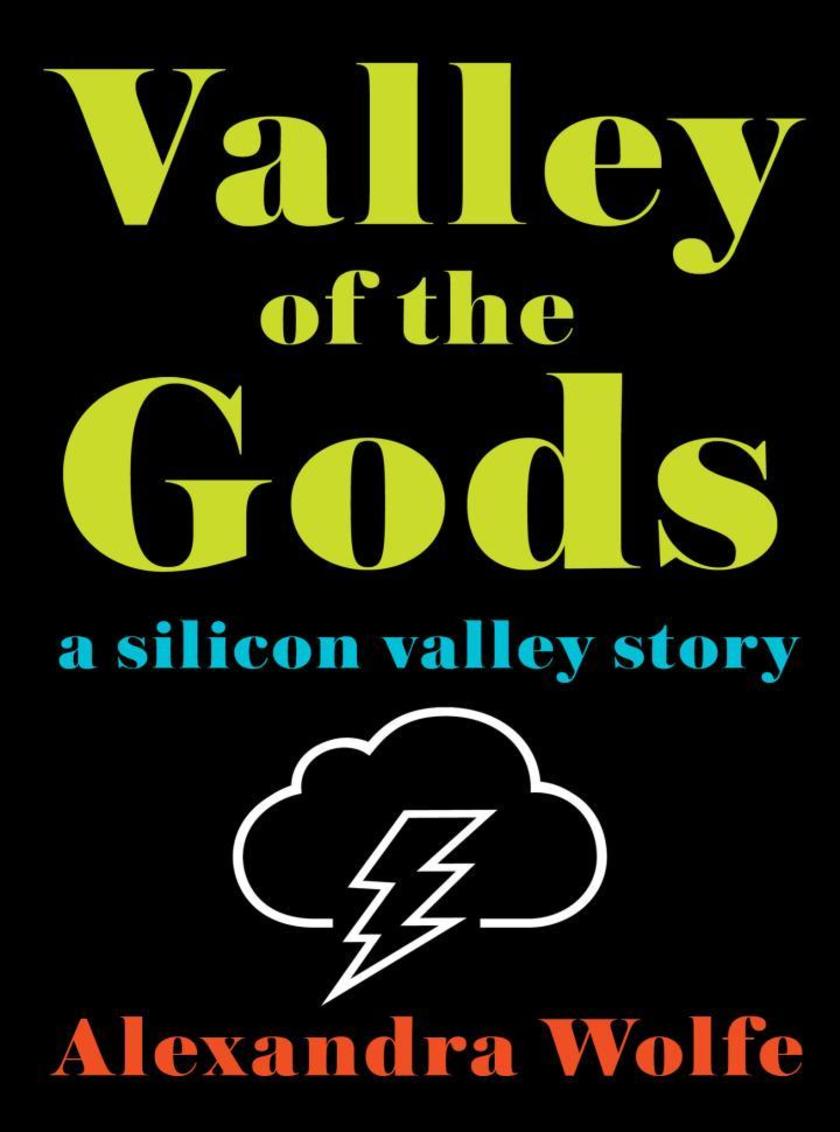 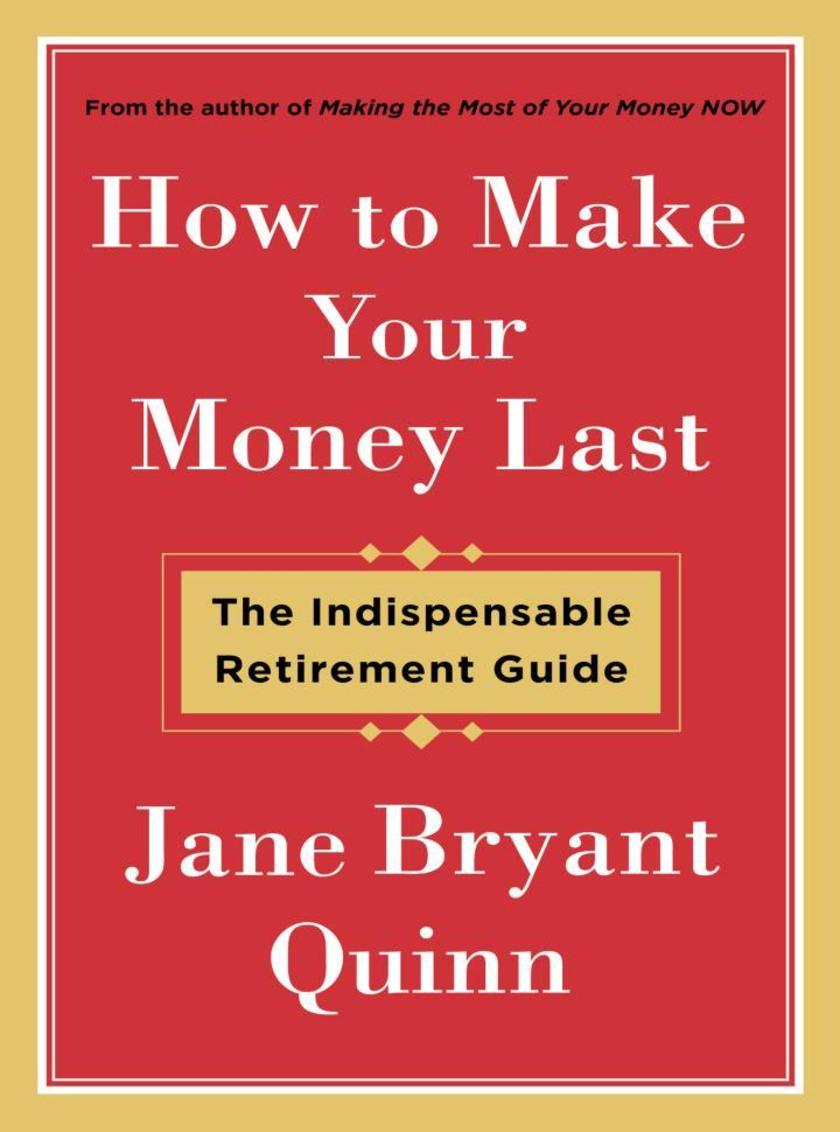 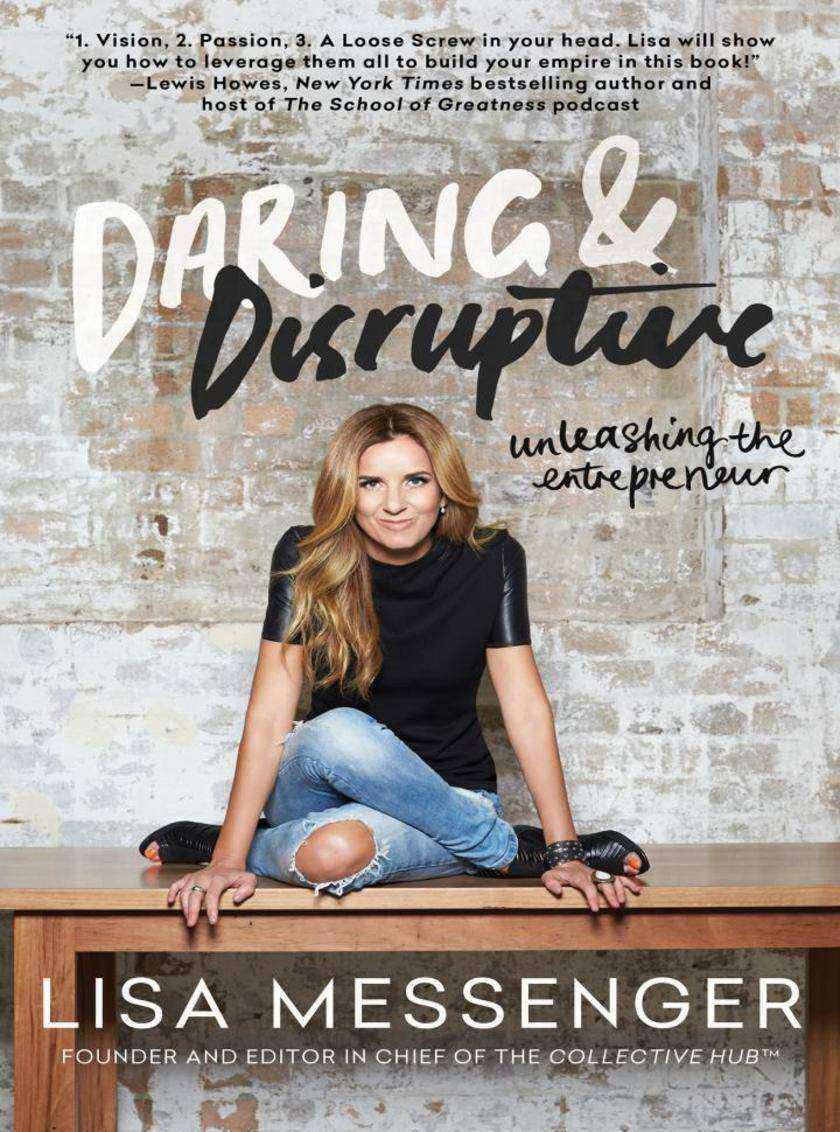 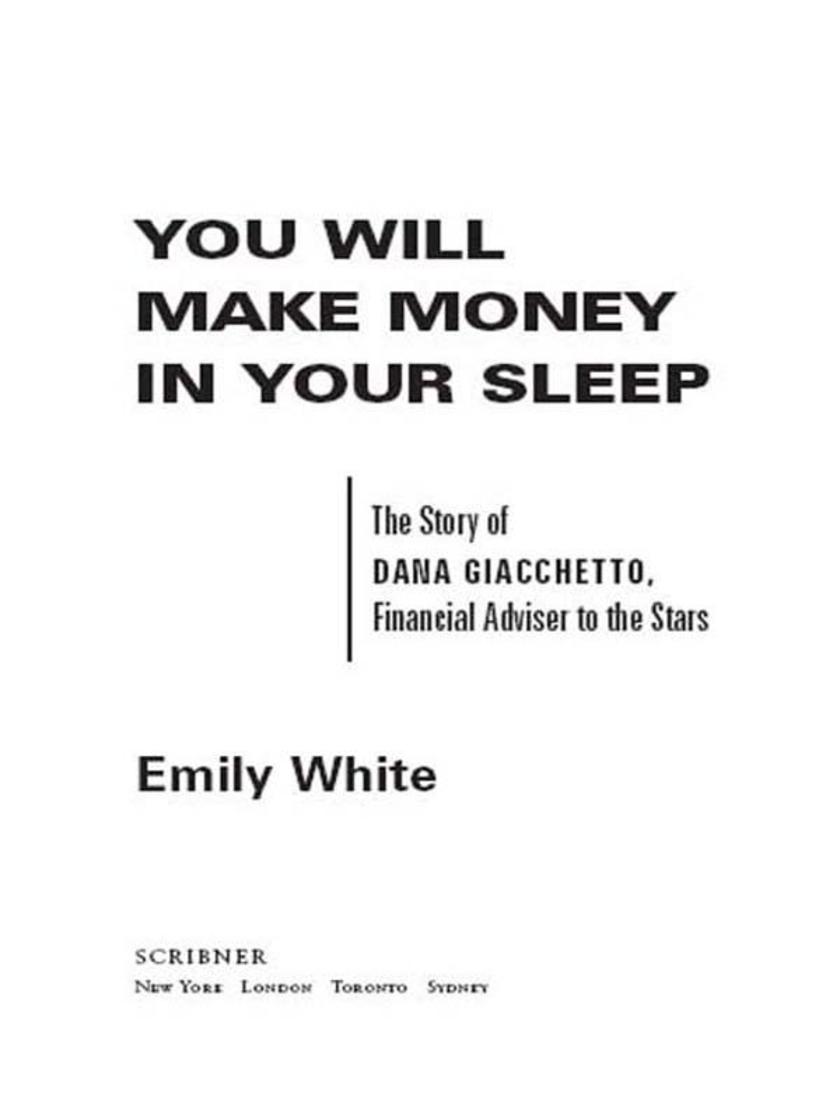 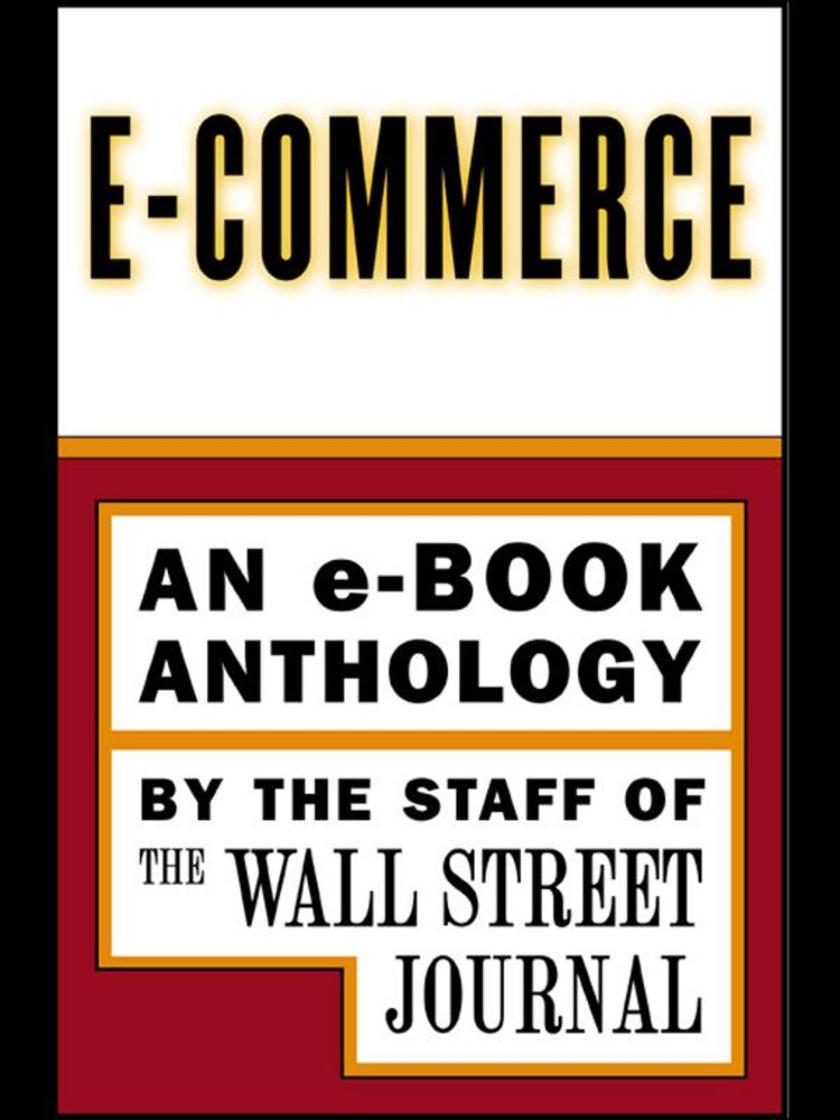