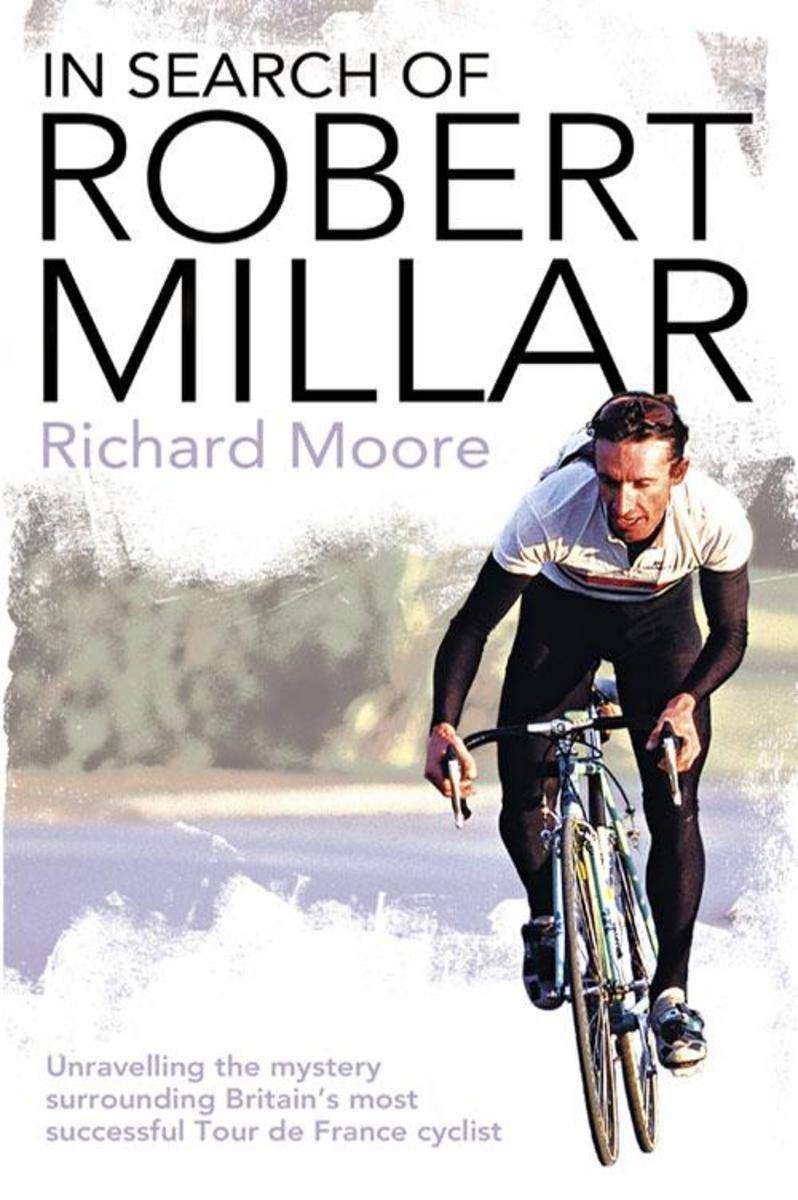 In Search of Robert Millar电子书

The compelling story of Britain’s best-ever cyclist – one of the most enigmatic, complex and contradictory athletes in any sport – and the unravelling of the puzzle surrounding his sudden and dramatic disappearance. Fully updated with new material on the enigmatic Millar. Cyclist Robert Millar came from one of Europe’s most industrialised cities, Glasgow, to excel in the most unlikely terrain – over the high mountain passes of the Pyrenees and the Alps. He was crowned King of the Mountains during the 1984 Tour de France and remains the only ever Briton to finish on the podium of the world’s toughest race. In attitude and appearance he was unconventional – the malnourished-looking young Scot with the tiny stud in his ear who could be prickly, irascible and unapproachable – but to many followers he was the epitome of cool. Flying the flag for British cycling, this one-off original became a cult hero. In Search of Robert Millar will follow the career of this other-worldly character, from his tough childhood on the streets of Glasgow in the 1960s to his move to France and success in the world’s most brutal and unforgiving races, including the controversy surrounding his positive drugs test and his enforced retirement from the sport at the age of 36. It examines what set Millar apart from all other British cyclists who tried, and failed, to make an impact in this most European of sports, describing his single-mindedness, his eccentricity and the humour and intelligence that emerged only towards the end of his career. It also proffers explanations for his subsequent disappearance, which repeated a familiar pattern: he vanished from Glasgow and never returned; he left his wife and son and his adopted country, France. Now, it appears, he has turned his back on cycling (amid rumours that he had undergone a sex-change operation). Through interviews with Millar’s friends, acquaintances, cycling colleagues and ex-classmates, author Richard Moore helps to unravel the mystery of this maverick Scotsman, arguably one of the greatest enigmas in a sport full of remarkable characters.
目录展开

1: It’s the Grit that Makes the Oyster

3: The Smaller They Are, the Harder They Fight

7: The Shirt in the Shop

9: He Loves Being a Star

11: You Don’t Put Ordinary Fuel in a Sports Car 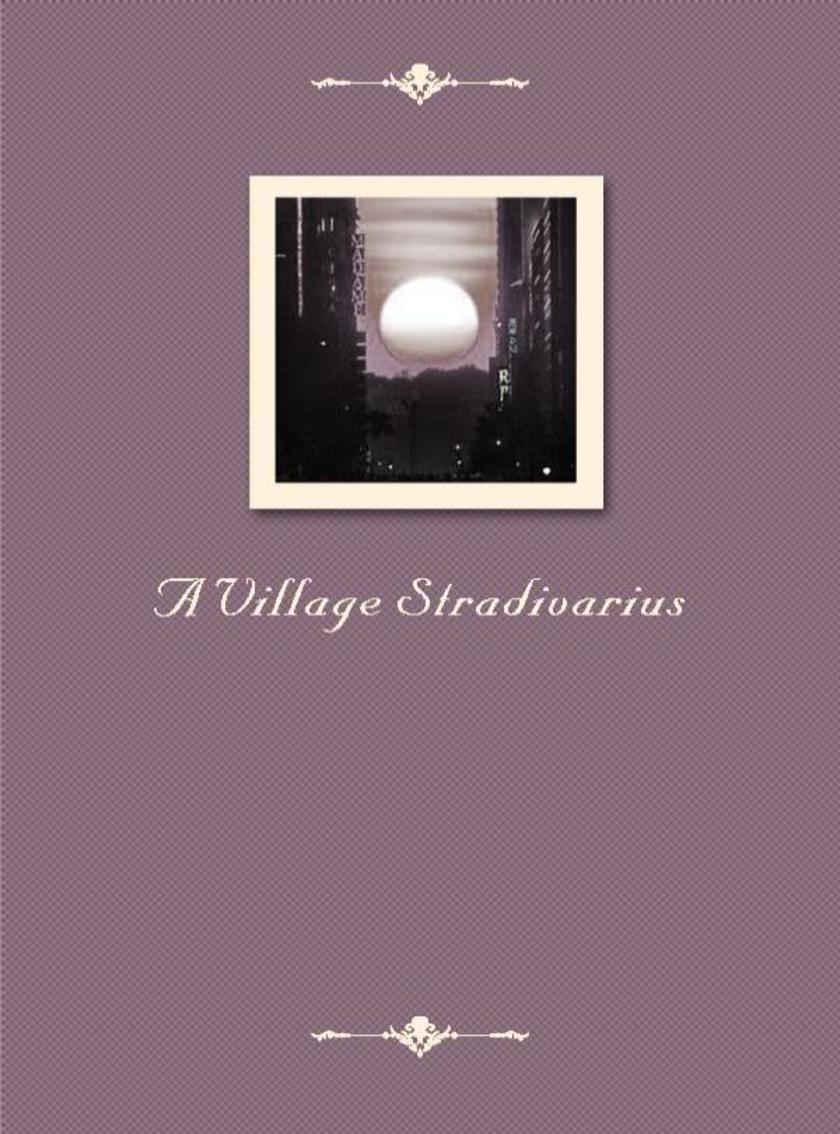 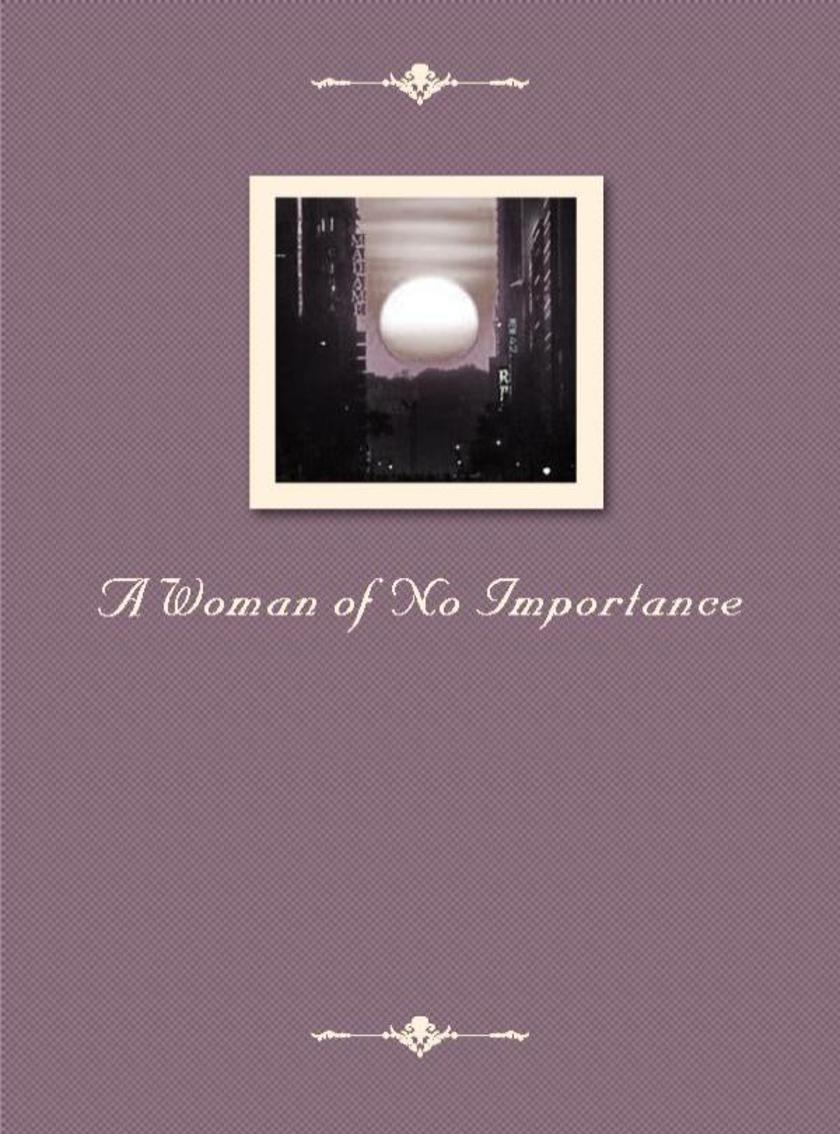 A Woman of No Importance 免费 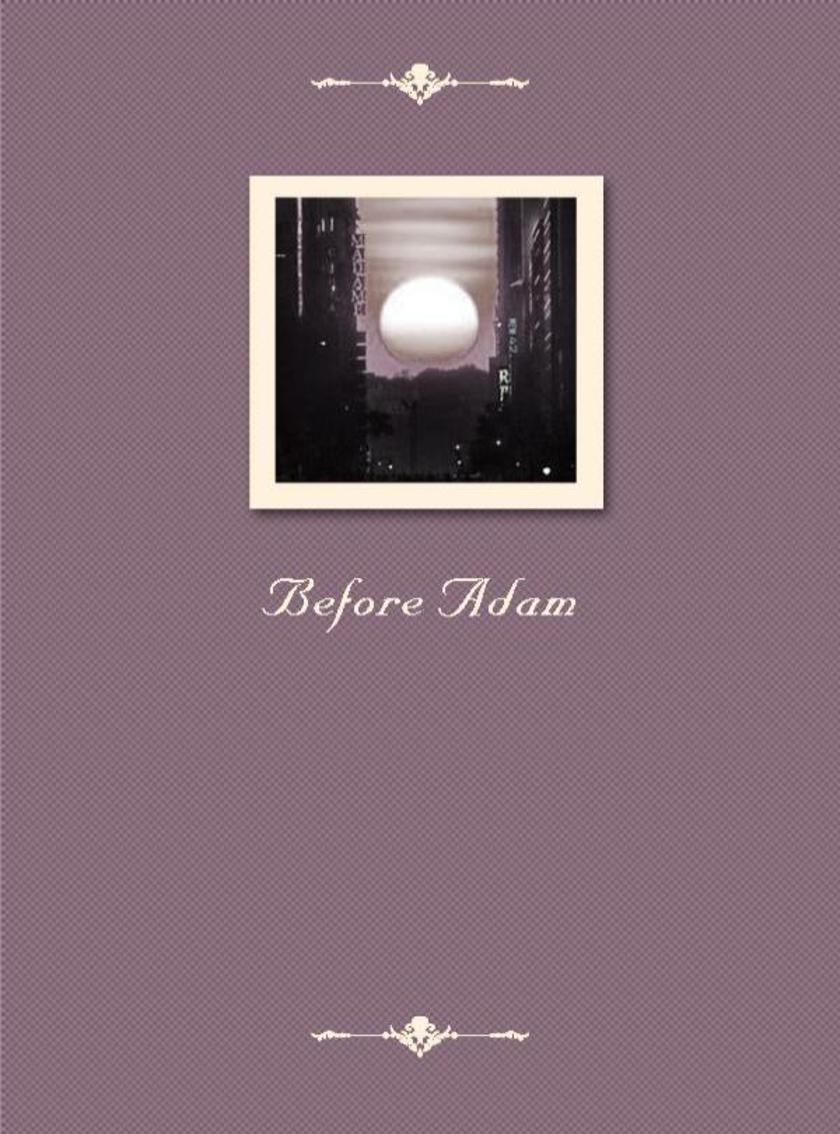 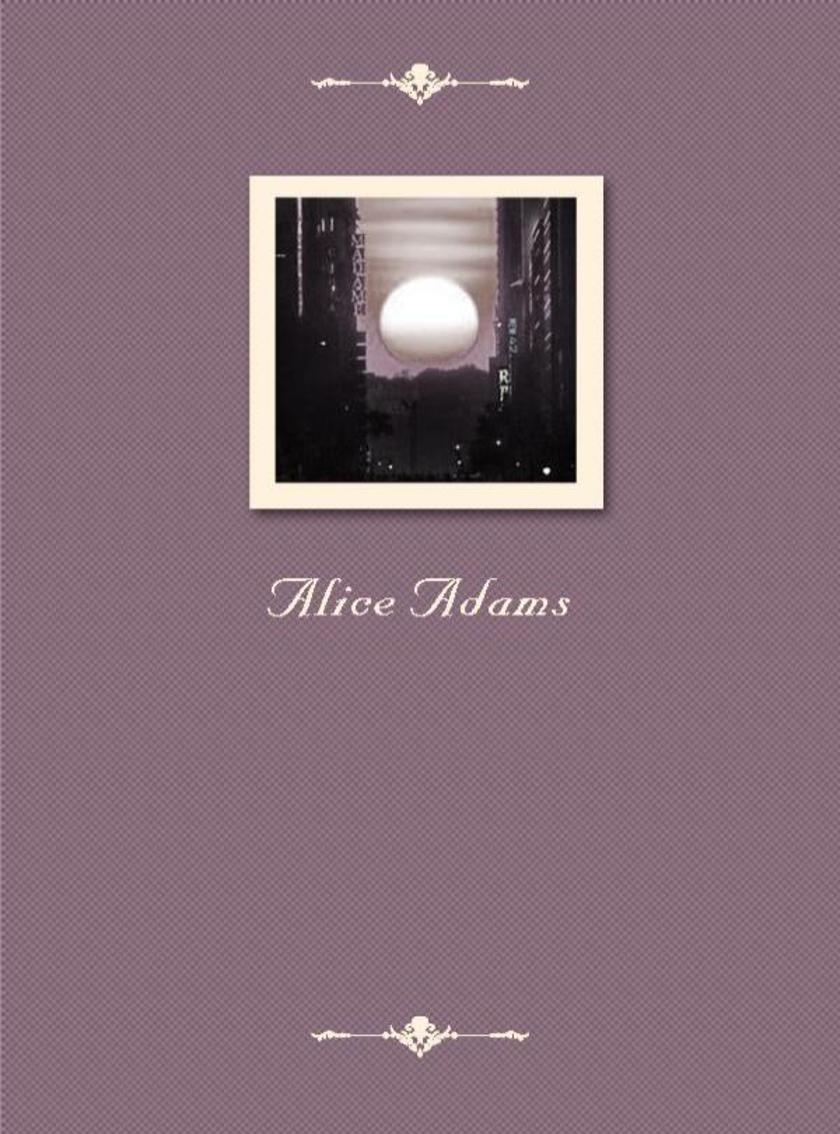 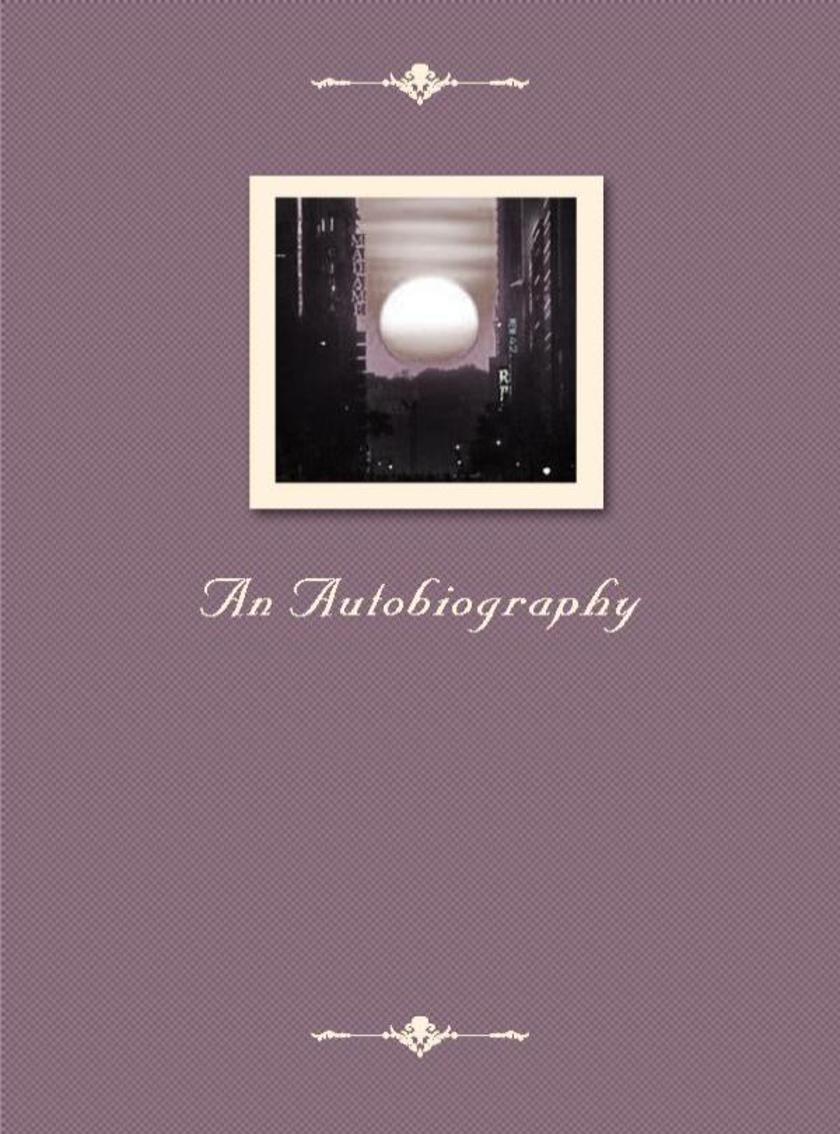 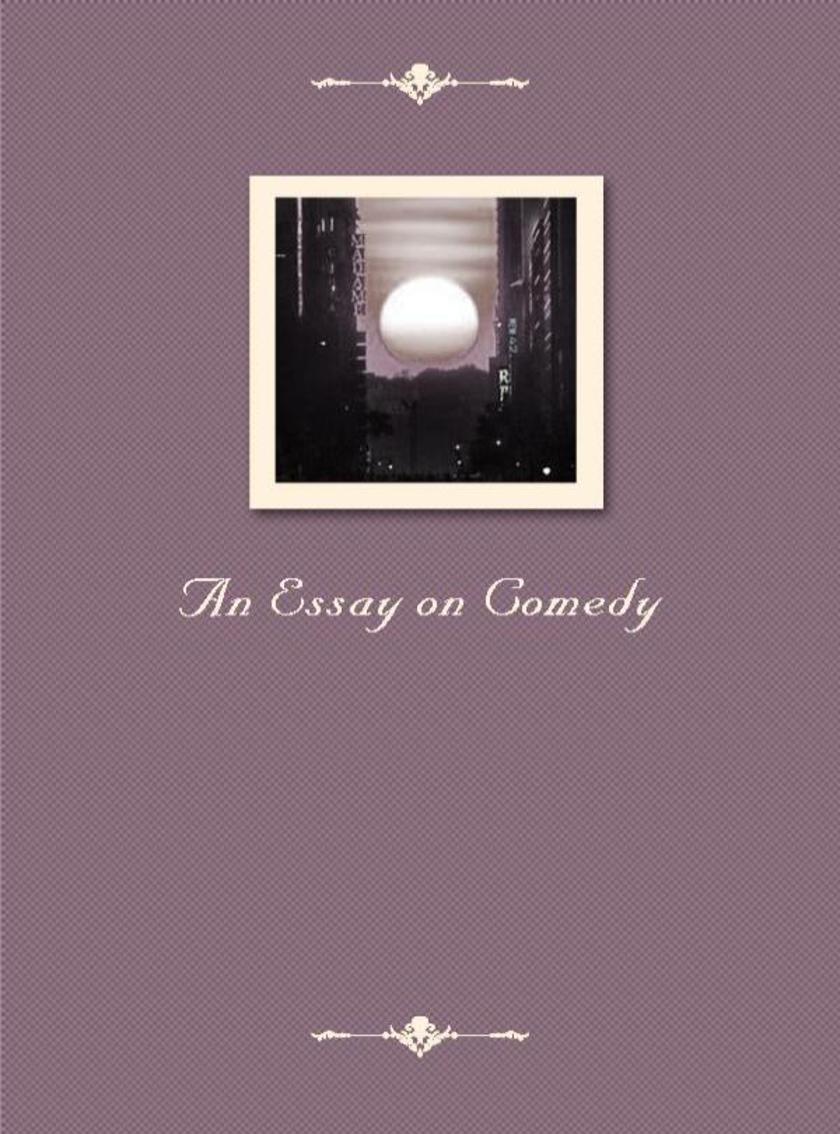 An Essay on Comedy 免费 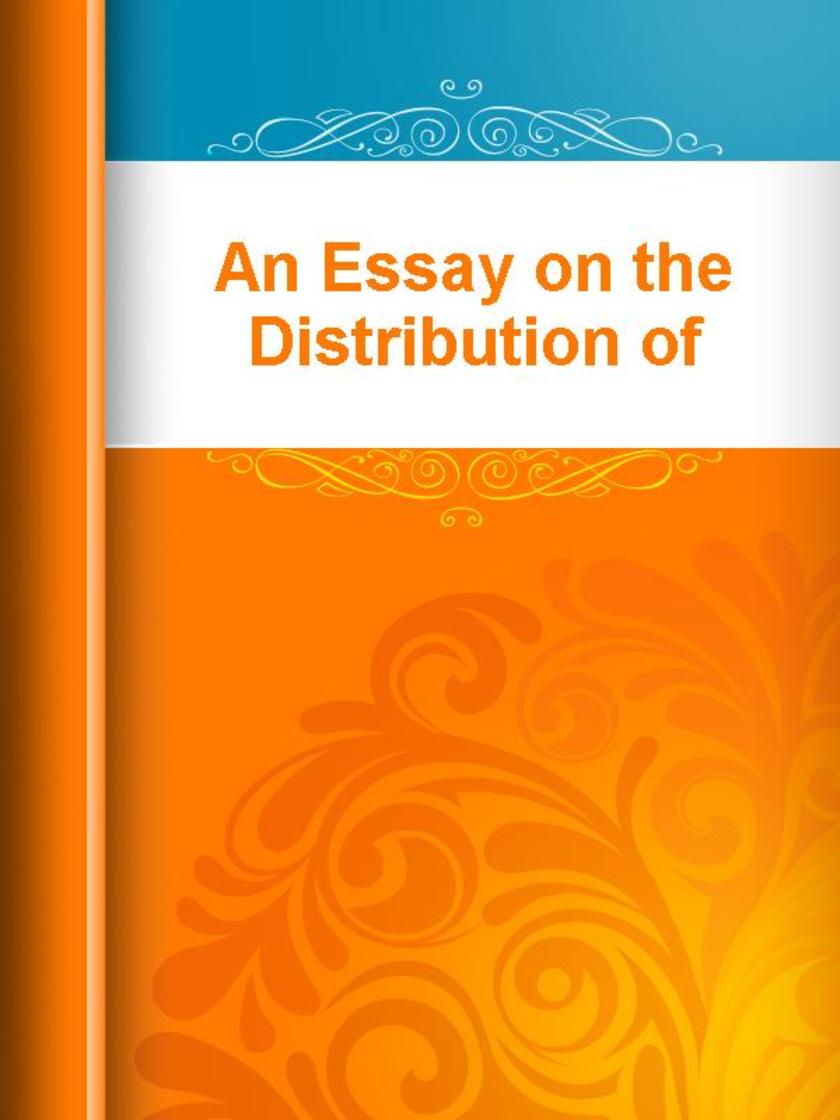 An Essay on the Distribution of Wealth 免费

An Essay on the Principle of Population 免费 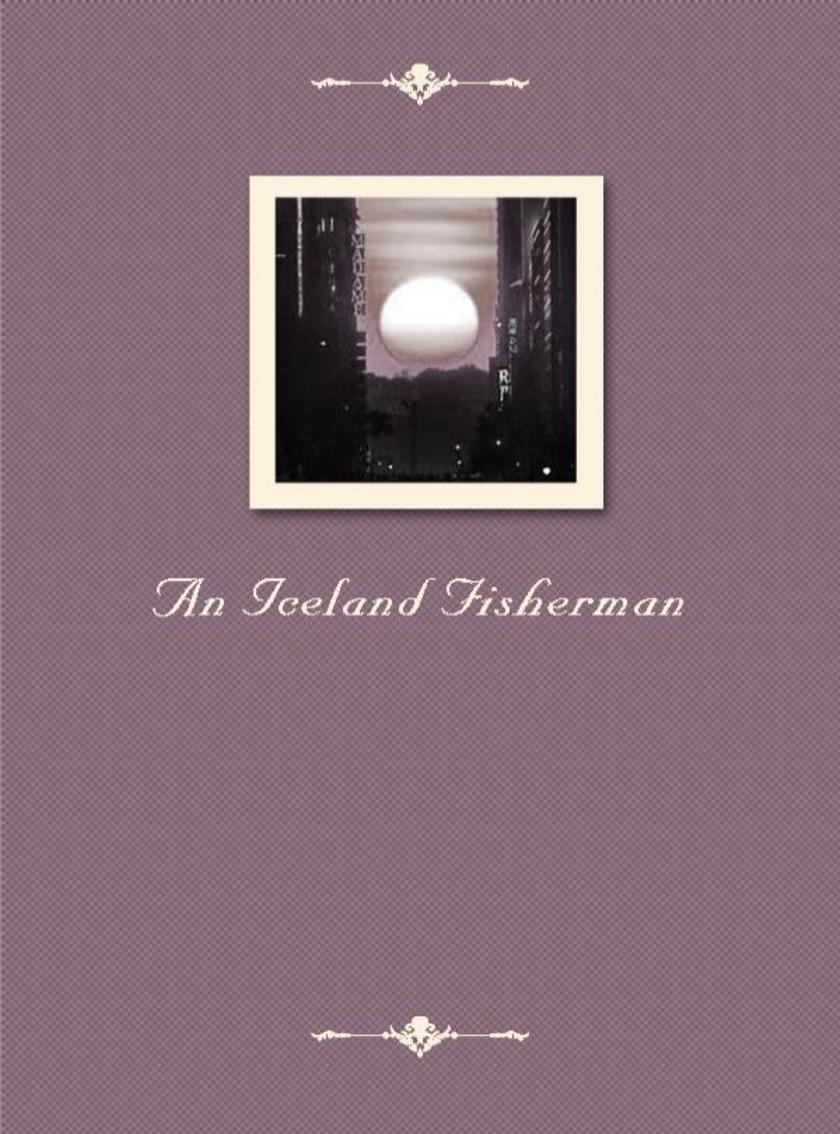 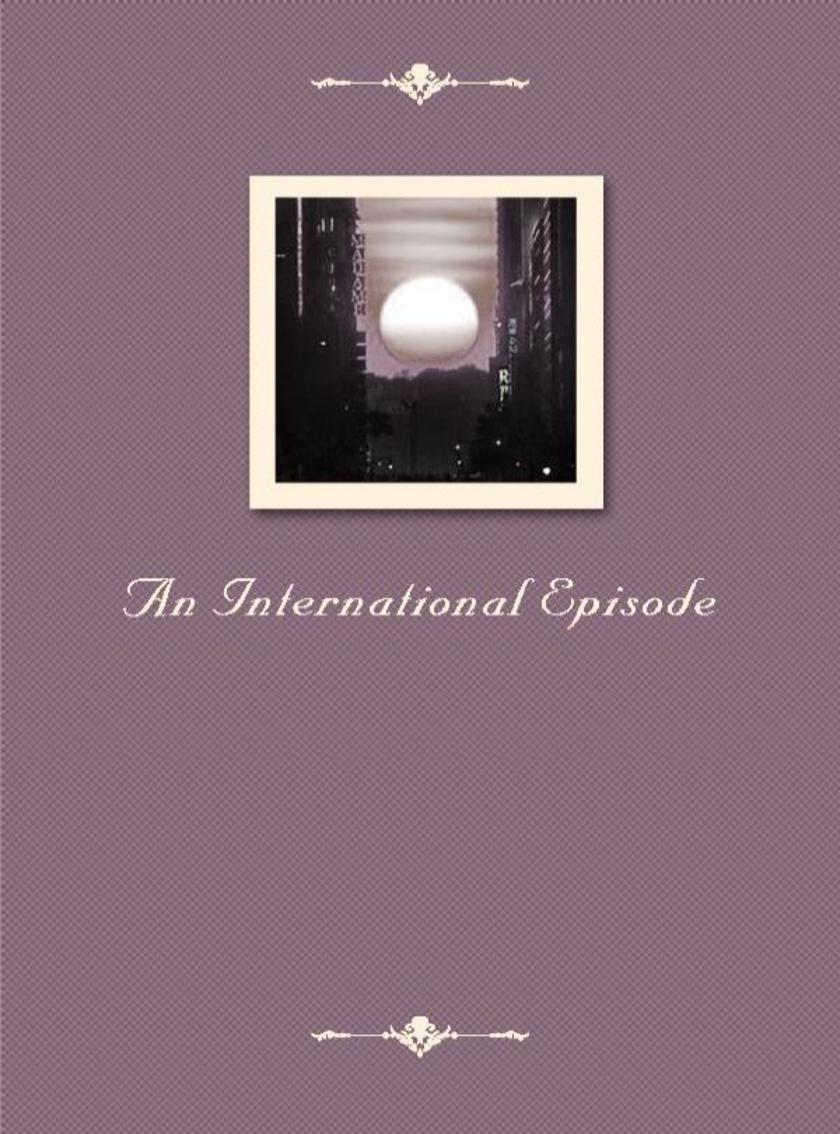