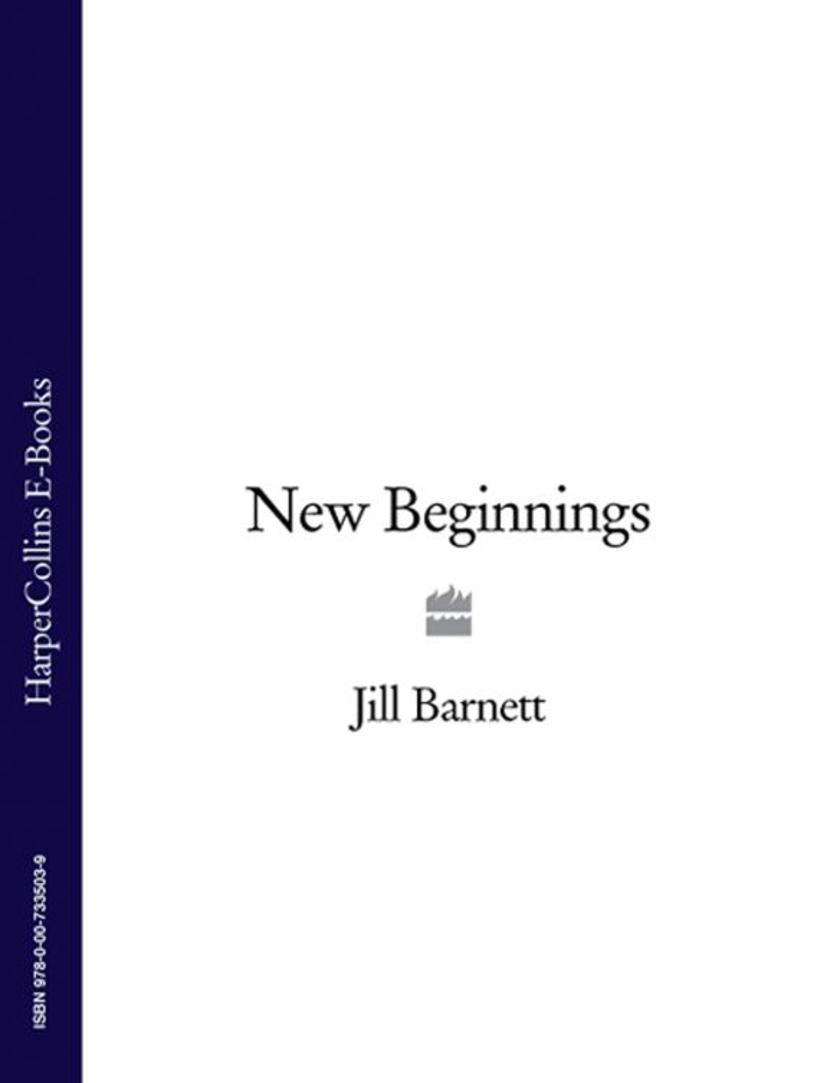 When loved ones leave you, it’s time to change your life. A poignant and uplifting new novel about love and loss, for fans of Nora Roberts. Recently widowed March Cantrell must deal with her beloved husband's death while trying to escape the constant interference from her well meaning grown-up children. All her children that is, apart from Molly. March discovers that the new man she's dating, Spider Olsen, is 23 years older than her daughter - and believes the relationship is doomed to failure. However, any attempt to talk to Molly only drives them further apart. Meanwhile, March's sons are fighting for control of the family business. In order to heal the growing rifts between them all, the family decides to spend Christmas at their mountain home in Lake Tahoe. Whilst skiing one day, March finds herself stranded with a young man called Rio and is surprised to discover that she is attracted to him. A few weeks after the holidays, March returns to the mountains. One lonely night, whilst dining alone, March is joined by Rio. What starts as a one-night stand becomes something much more. Her children think March has lost her mind. However, somewhere in this tangled chaos, in the betrayal and competition and the innocence of new love, is the answer for all the Cantrells.
目录展开

By the same author: 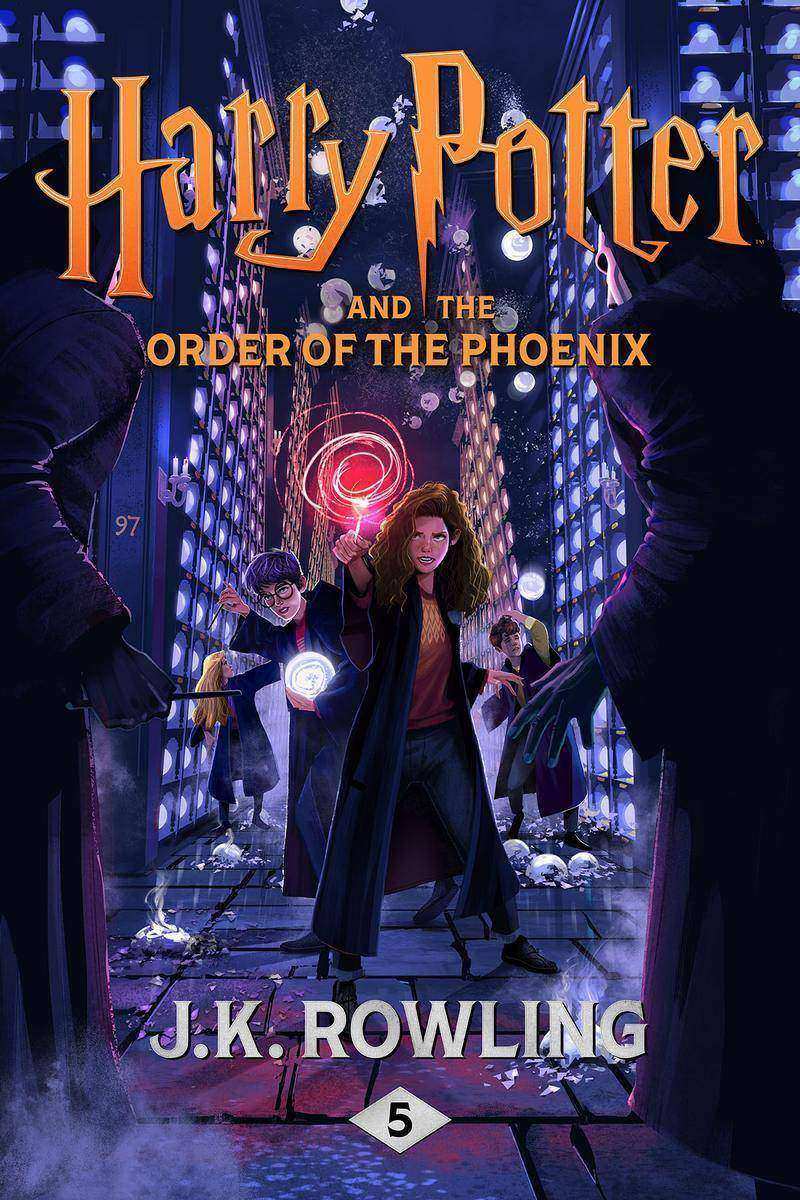 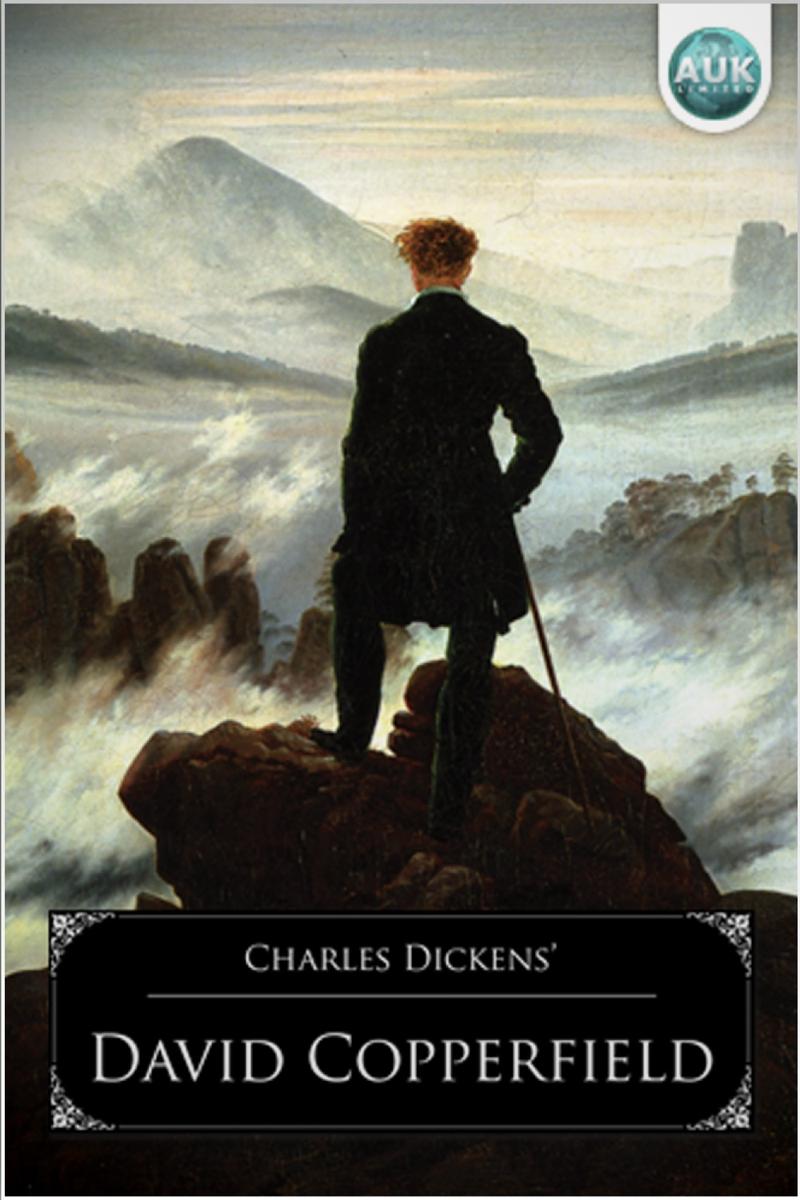 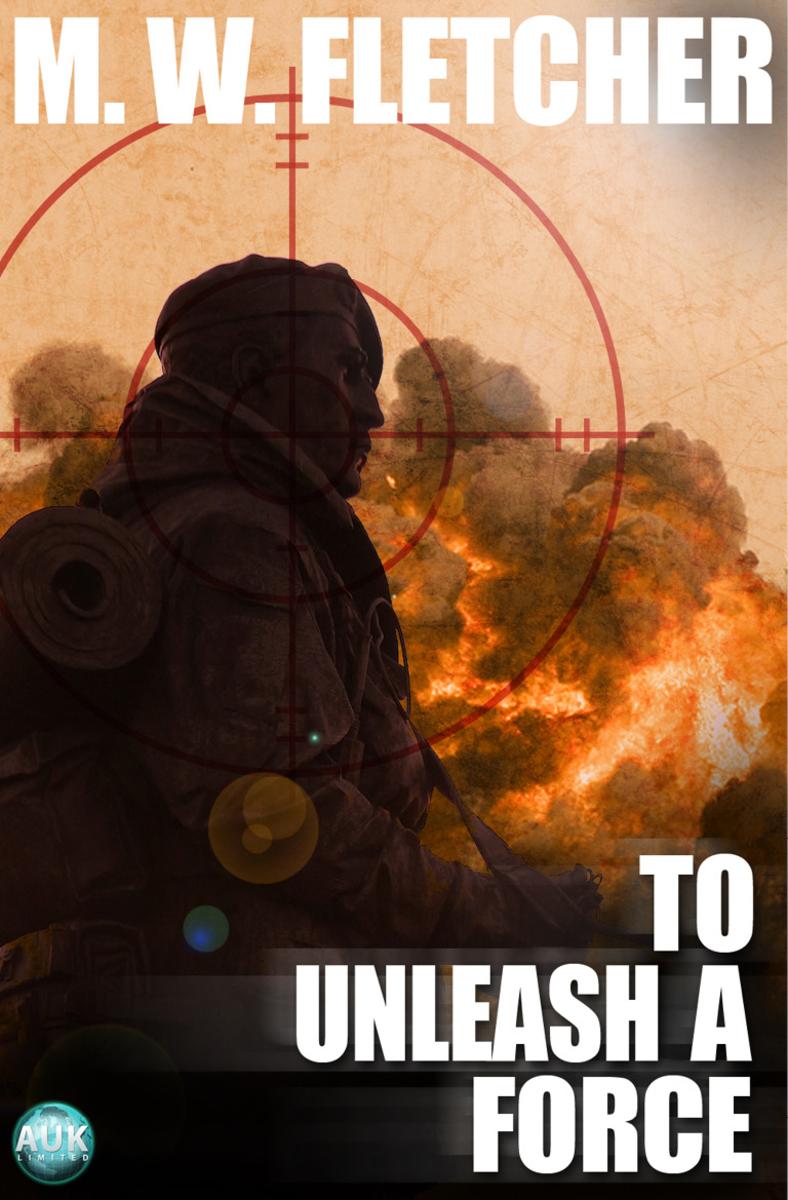 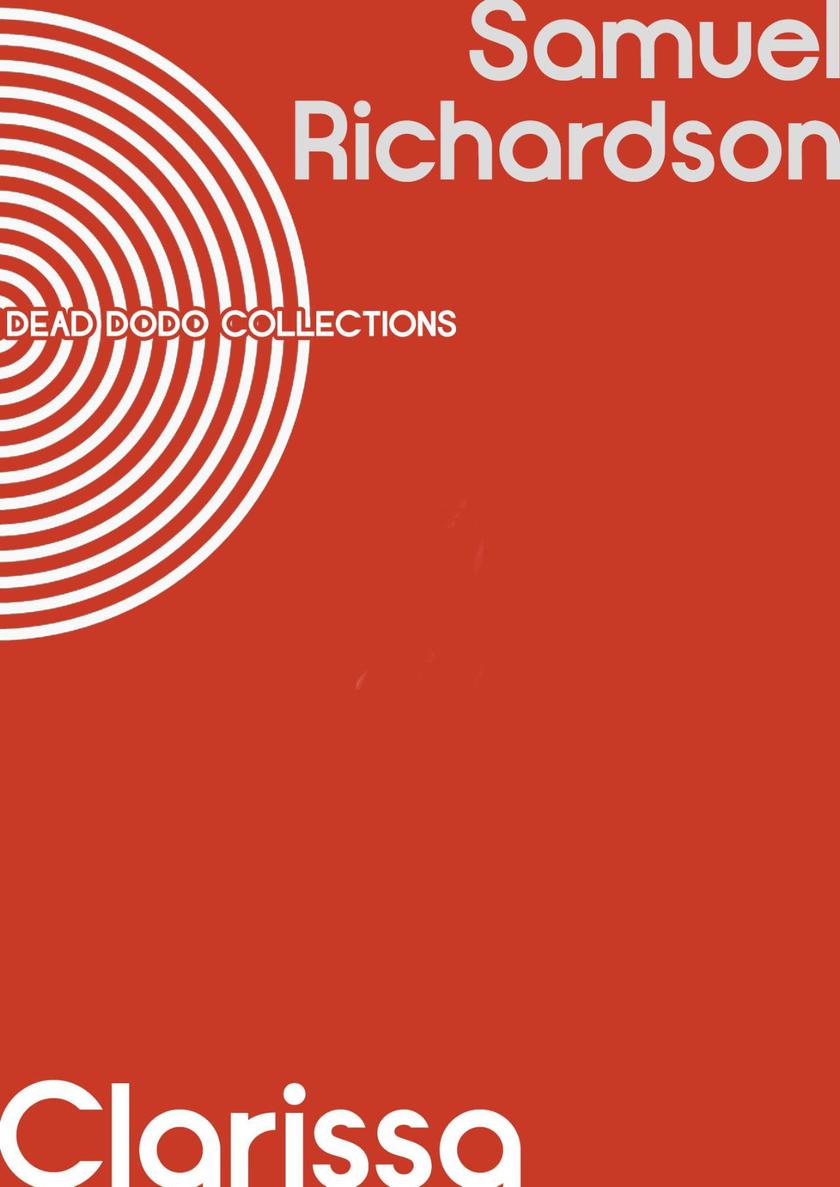 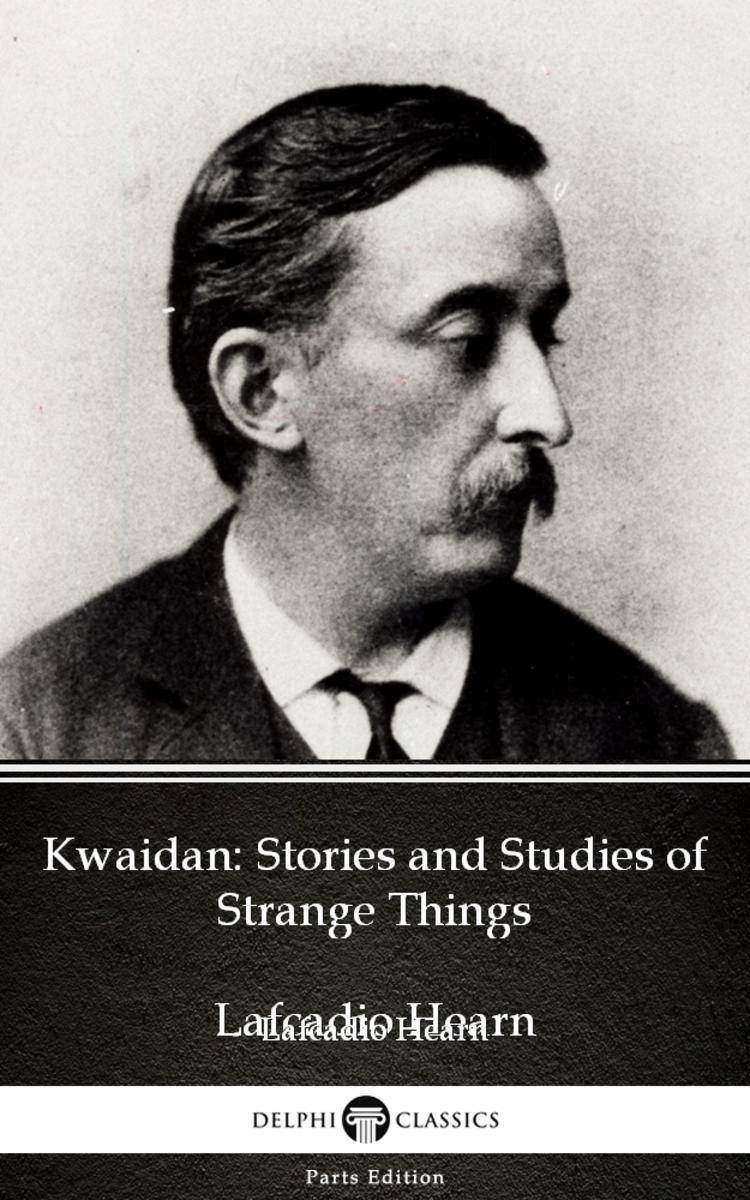 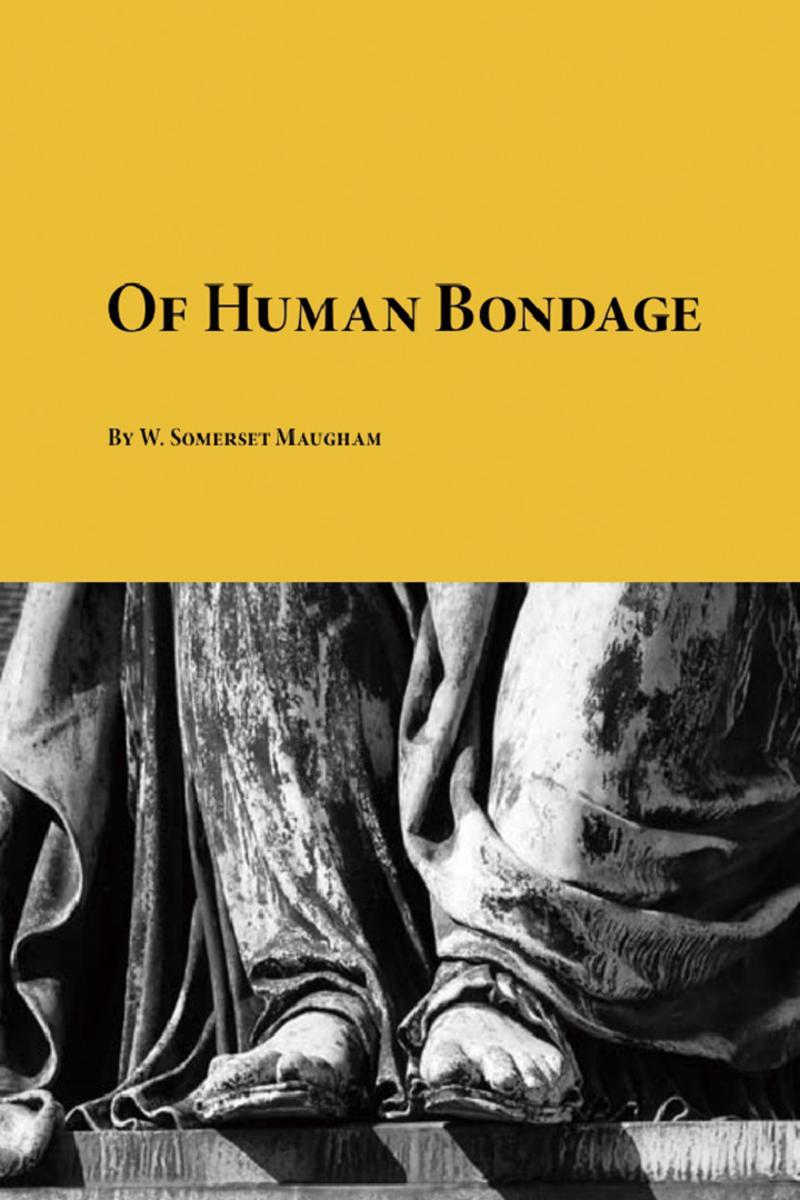 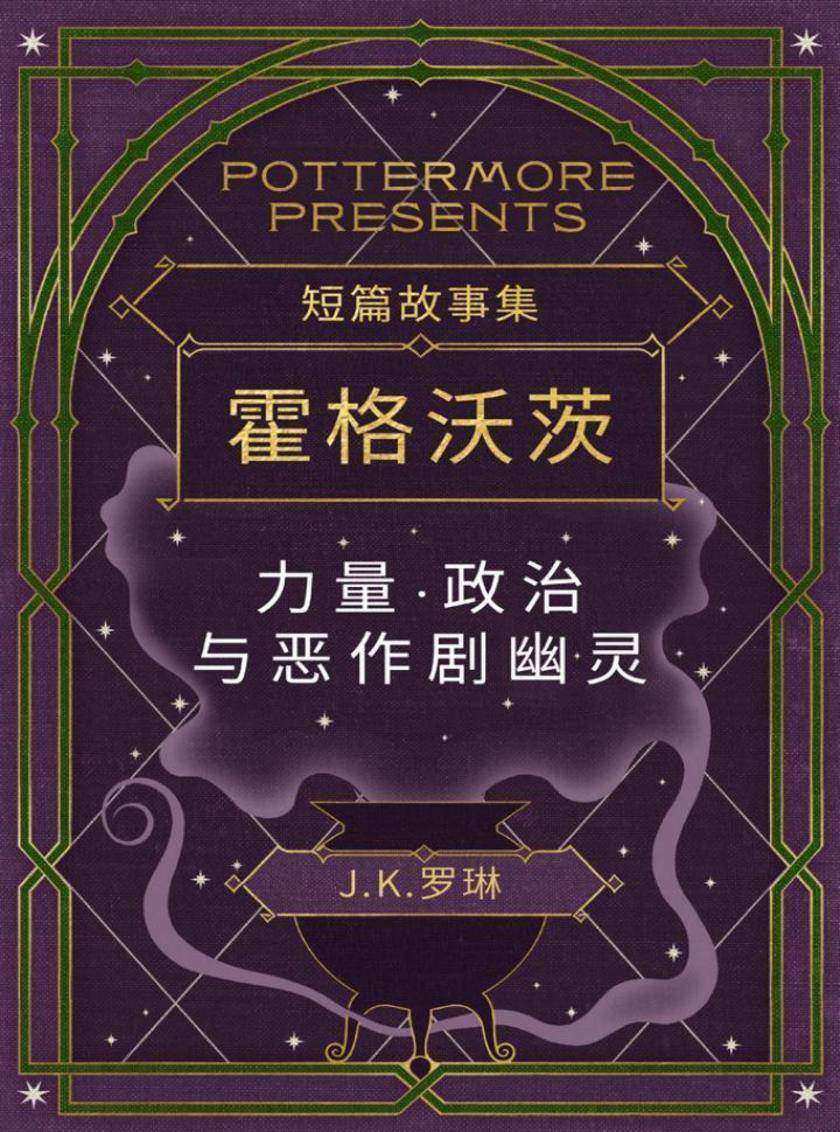