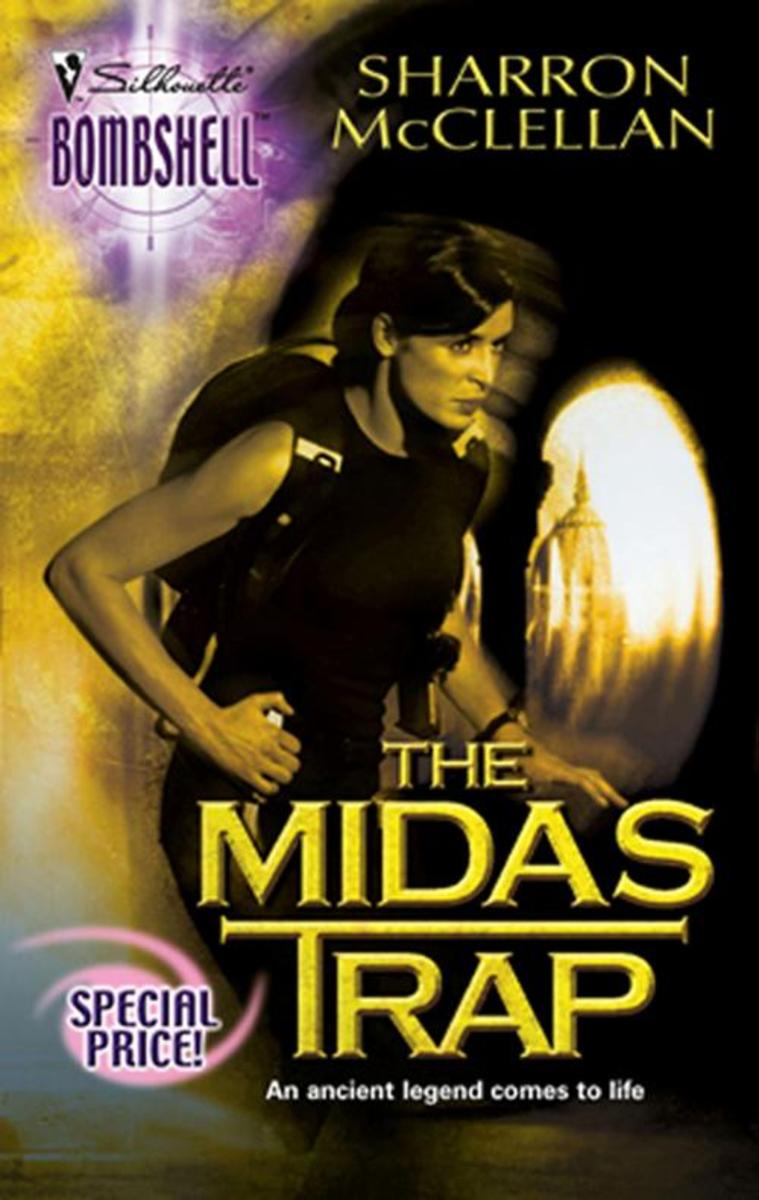 Her reputation was trashed. He'd helped ruin it. Now he needed her knowledge. A trap…or the chance of a lifetime? Archaeologist Veronica Bright believed some myths were real, from the Ark of the Covenant to Pandora's Box. Her theories made her the laughingstock of the scientific community, so when she got a lead on the legendary Midas Stone, nothing could stop her–not even having to team up with the arrogant Dr. Simon Owens, the very man who'd helped destroy her career. But they weren't the only ones after the stone. The legend ignited a cutthroat race that would take them from the catacombs of the Vatican to the temples of Greece. Now Veronica's greatest adventure could be her downfall–for the very thing that could redeem her could also destroy her….
目录展开 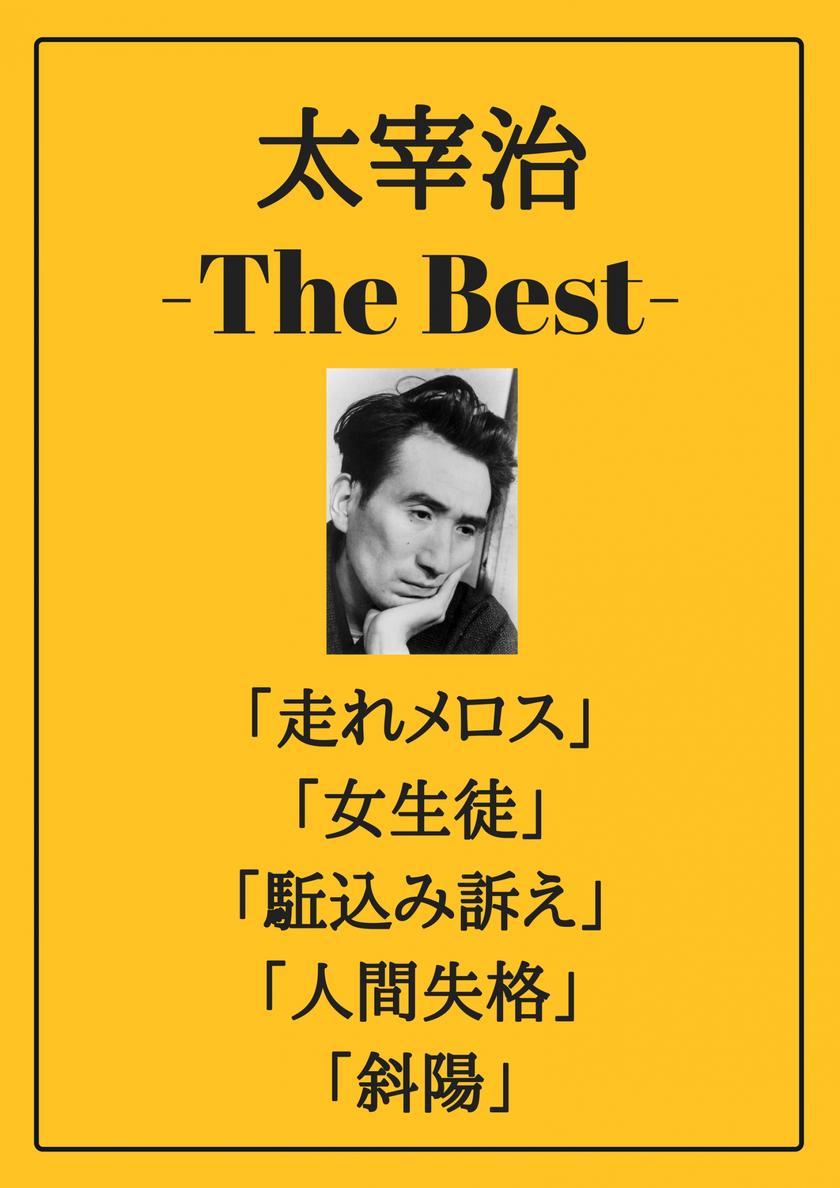 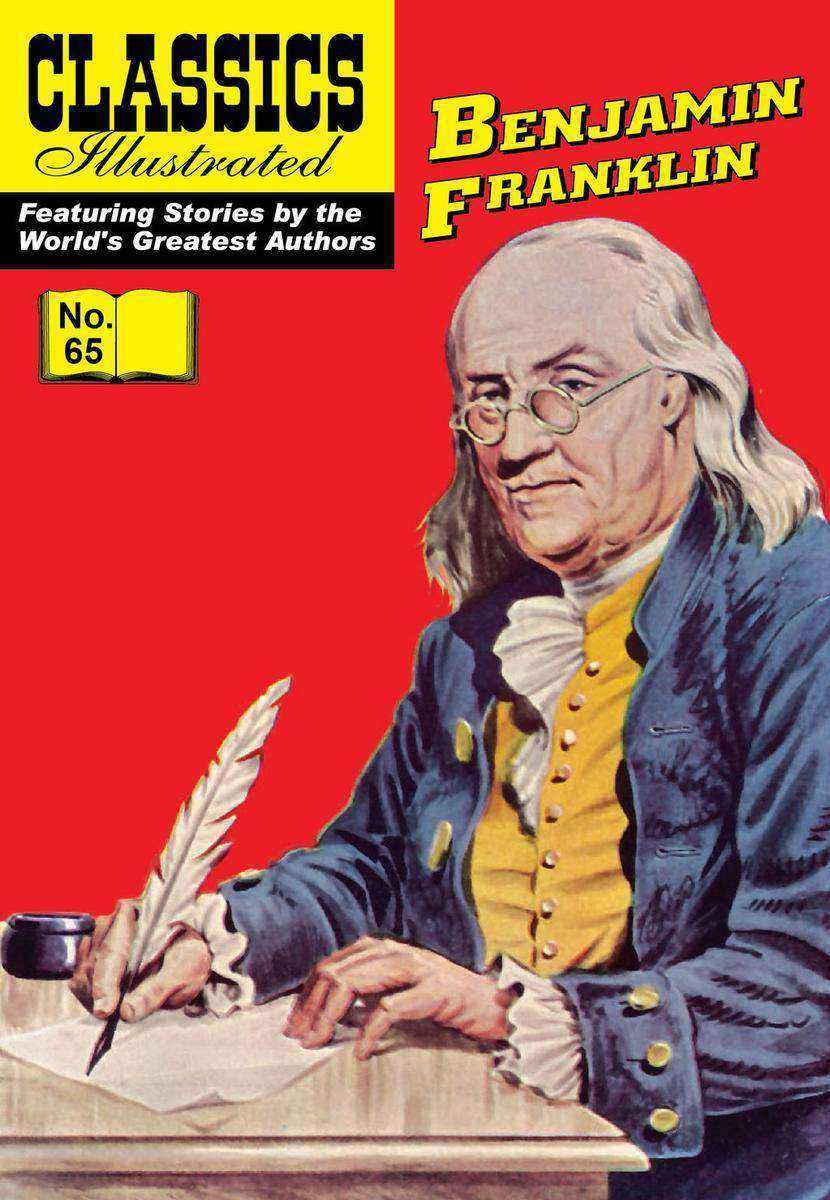 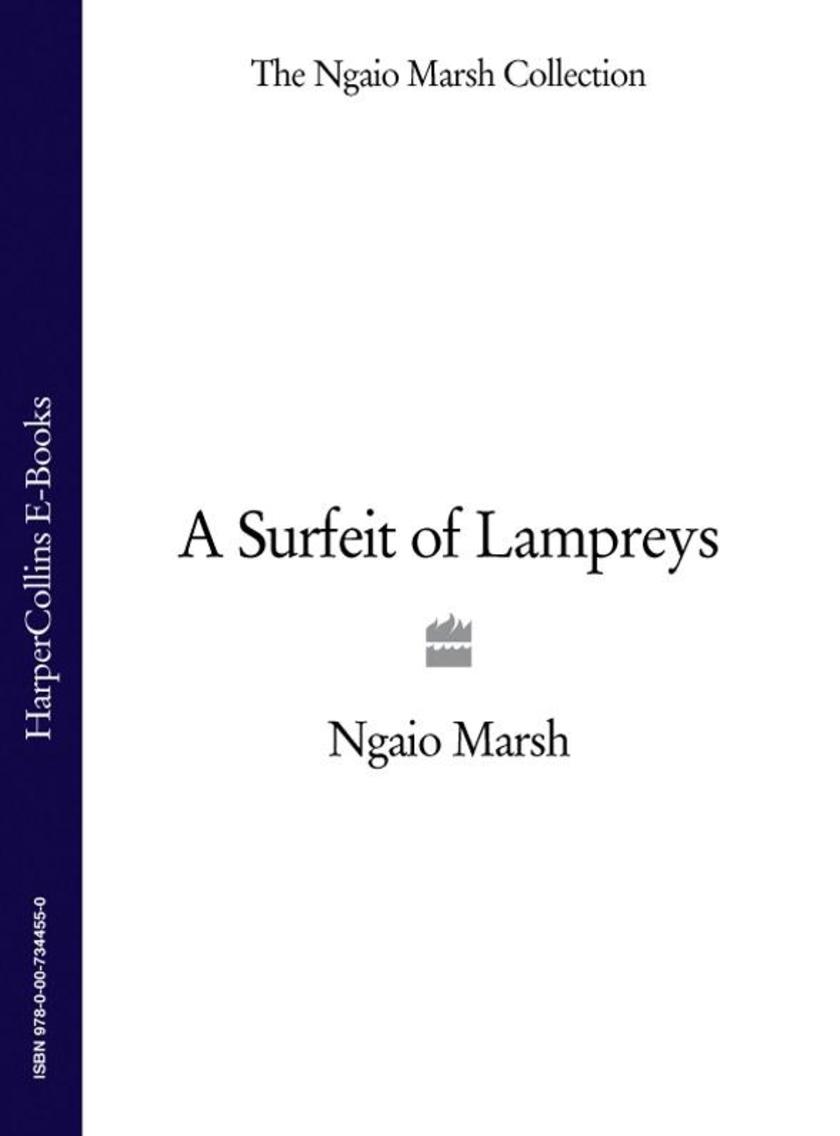 A Surfeit of Lampreys (The Ngaio Marsh Collection) ￥39.00 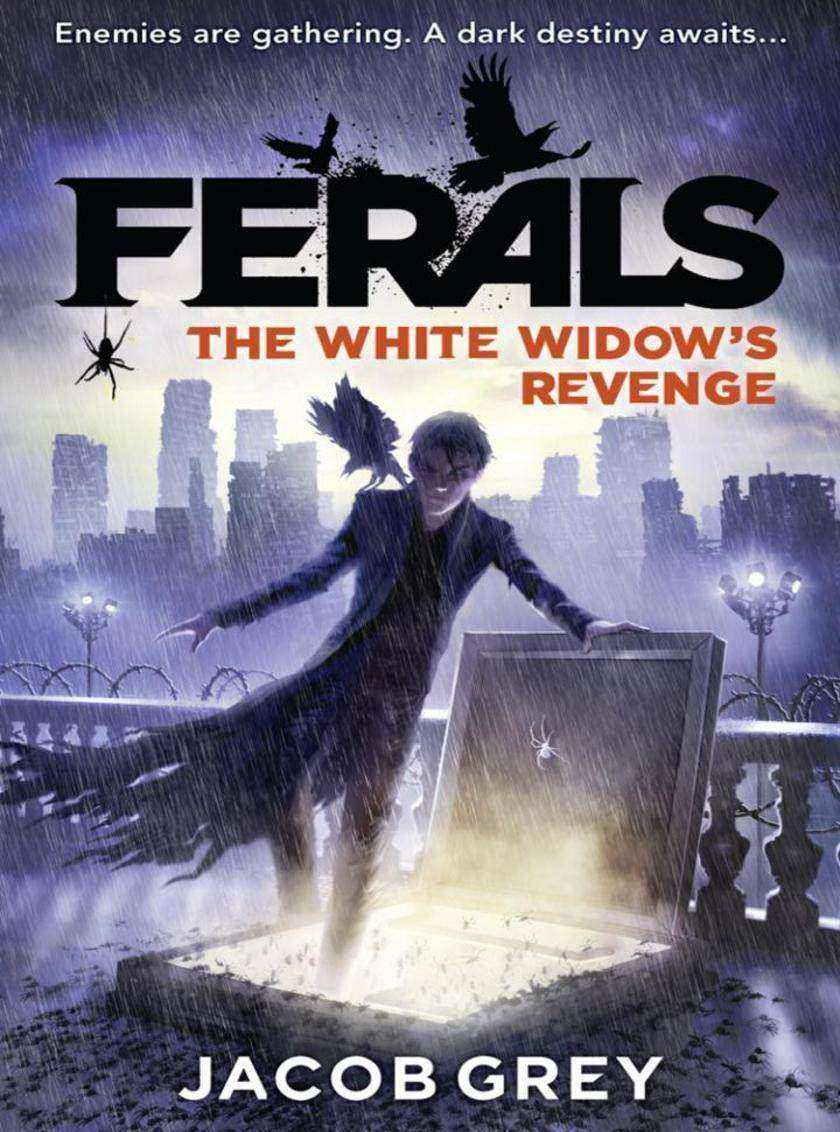 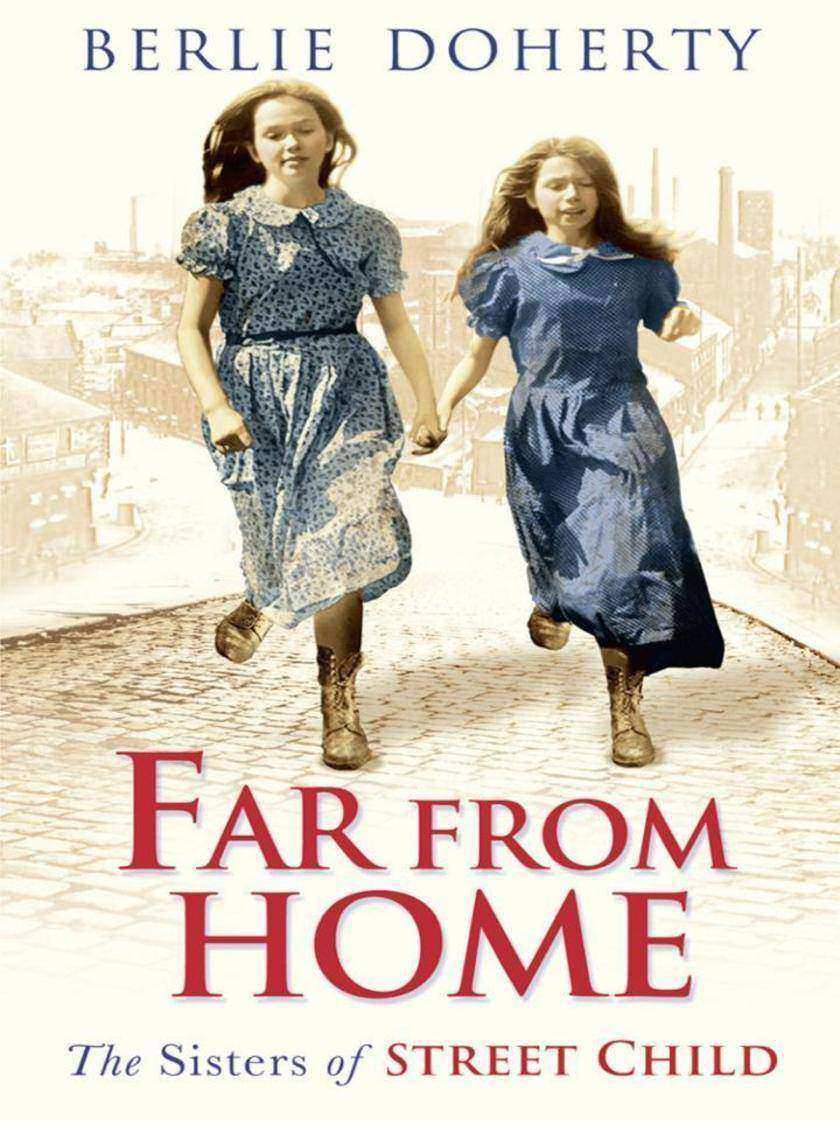 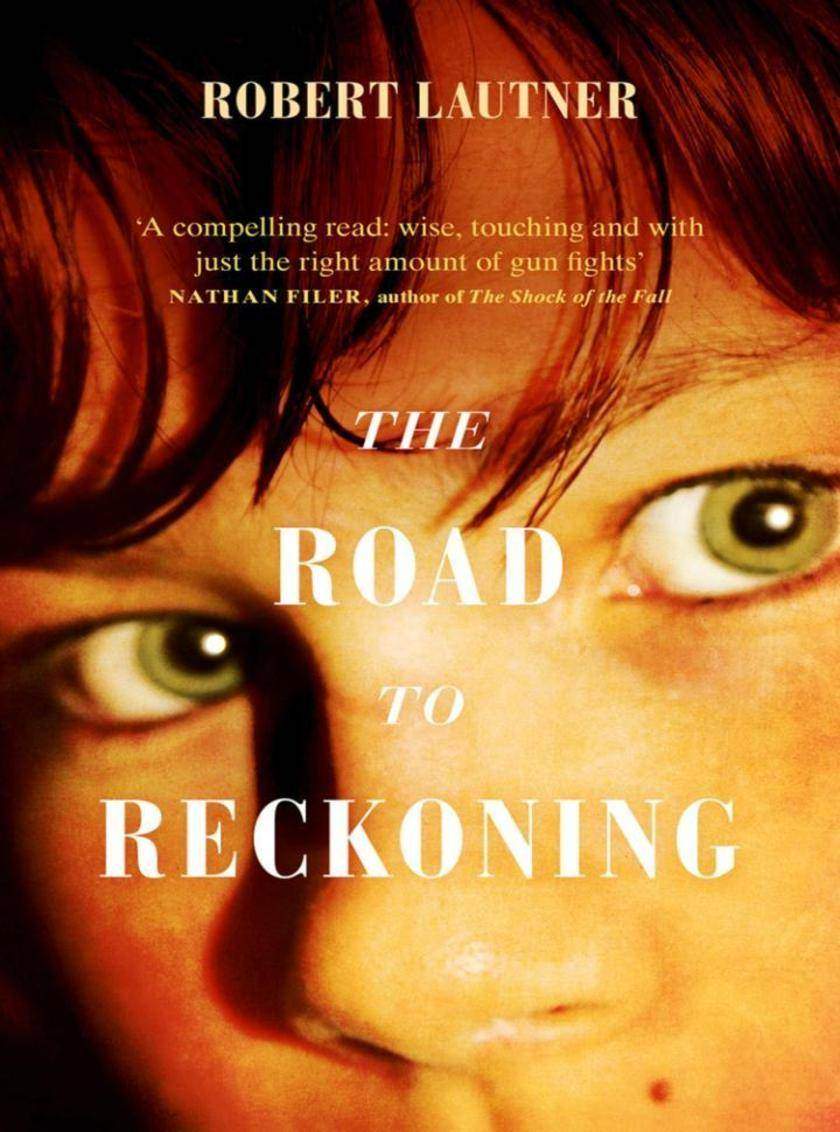