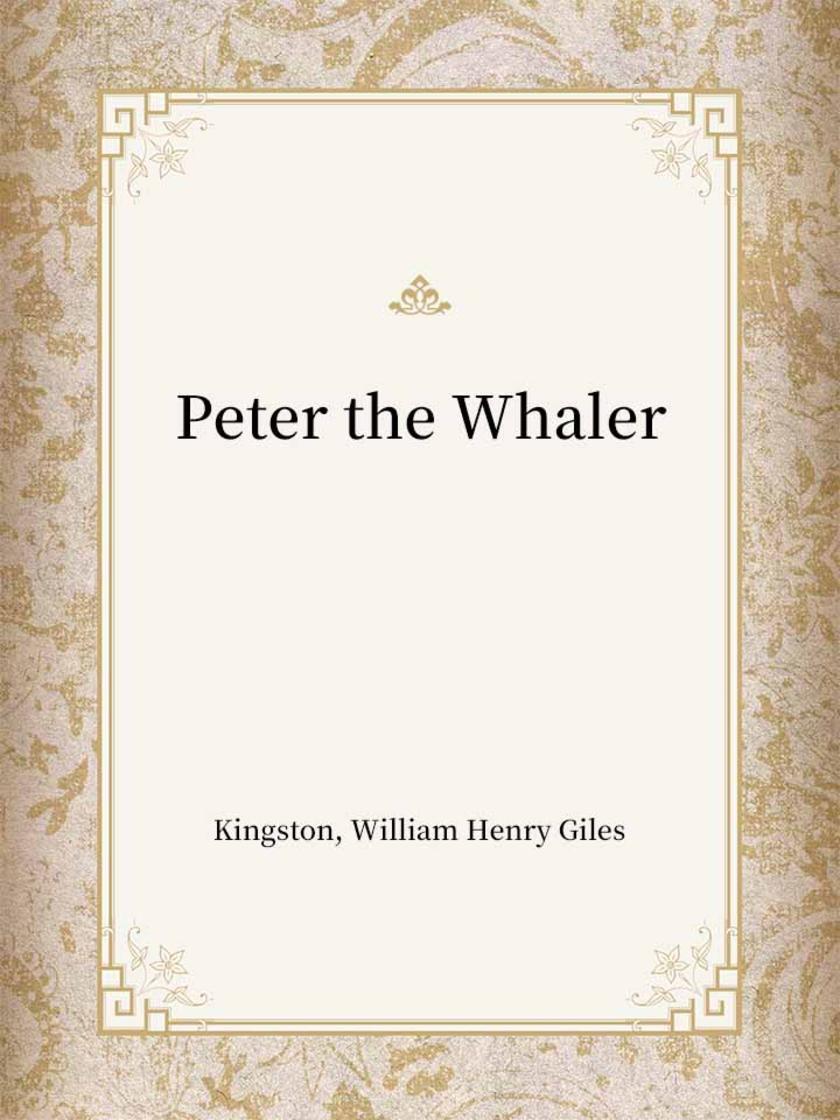 “Peter,” said my father, with a stern look, though the tone of his voice had more of sorrow in it than anger, “this conduct, if you persist in it, will bring ruin on you, and grief and shame on my head and to your mother’s heart. Look there, boy, and answer me: Are not those presumptive evidences of your guilt? Where did they come from?” He pointed, as he spoke, to several head of game, pheasants, partridges, and hares, which lay on the ground, while I stood before him leaning on my gun, my eyes not daring to meet his, which I knew were fixed on me. My two dogs crouched at my feet, looking as if they also were culprits and fully comprehended the tenor of his words
目录展开 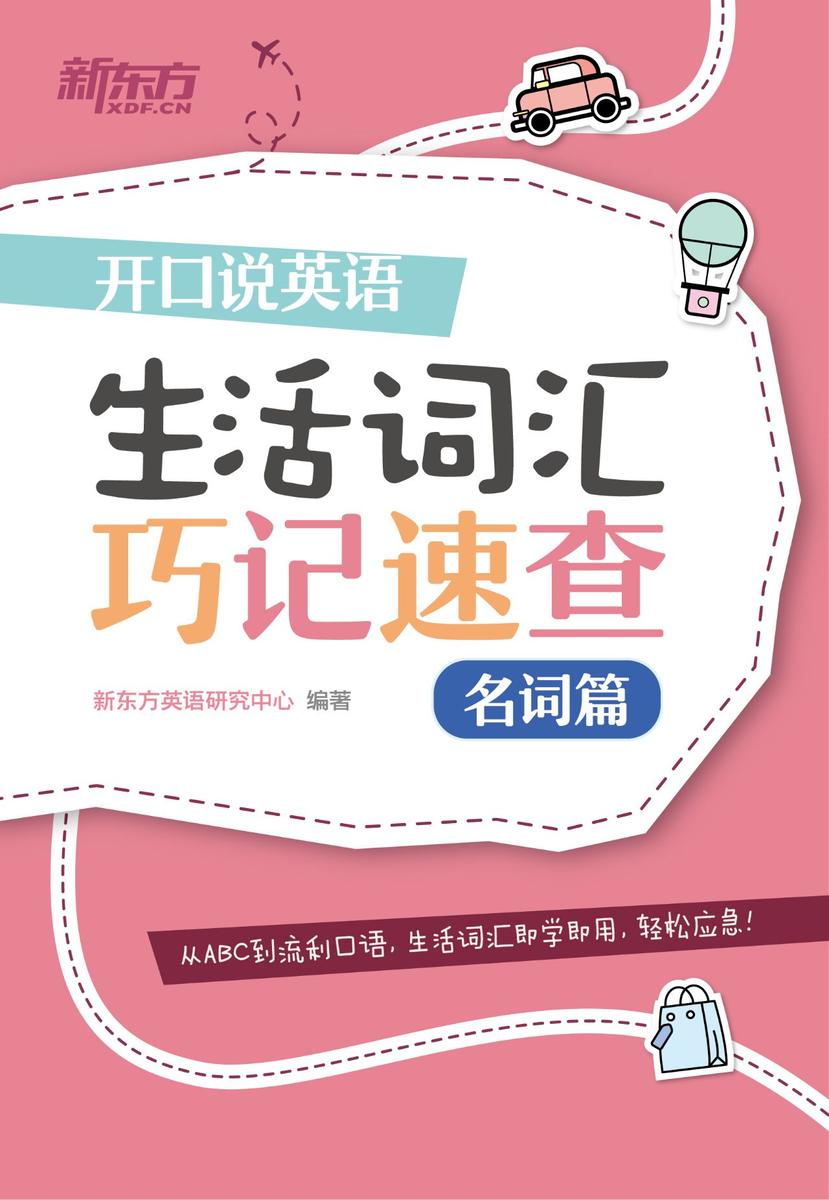 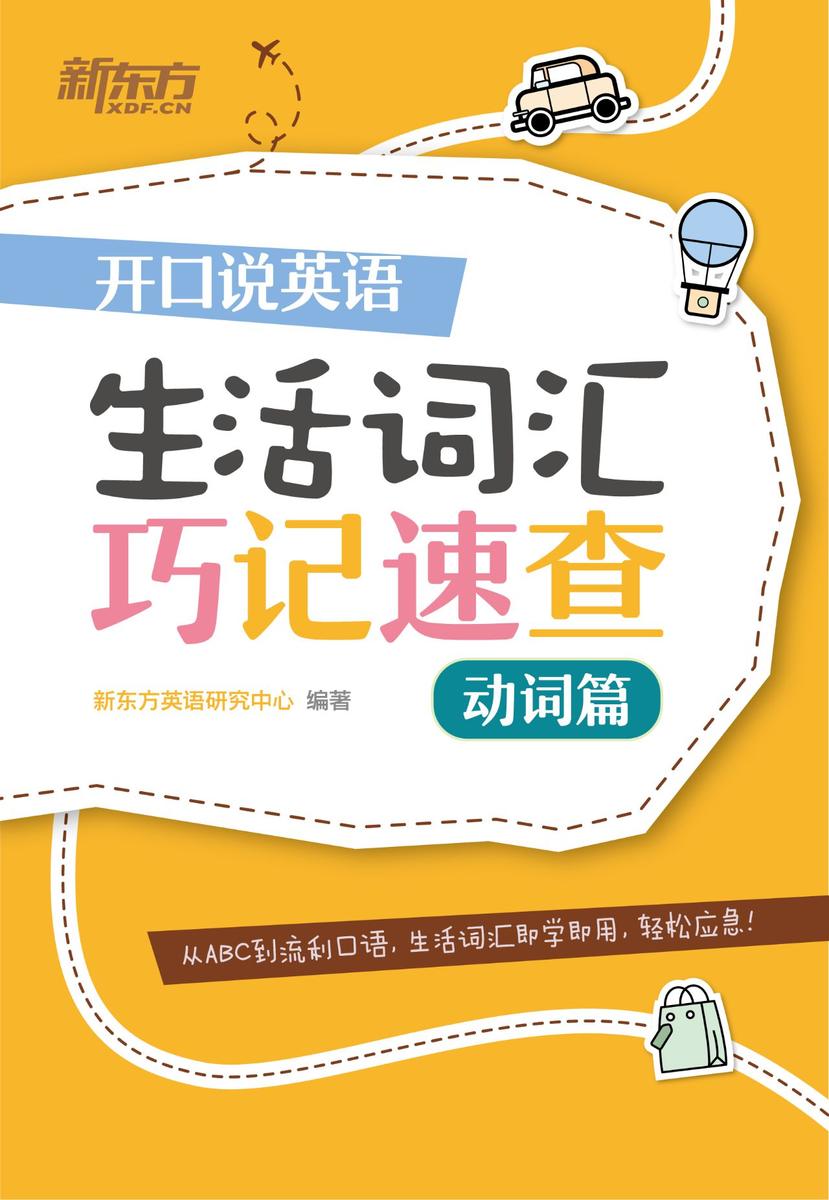 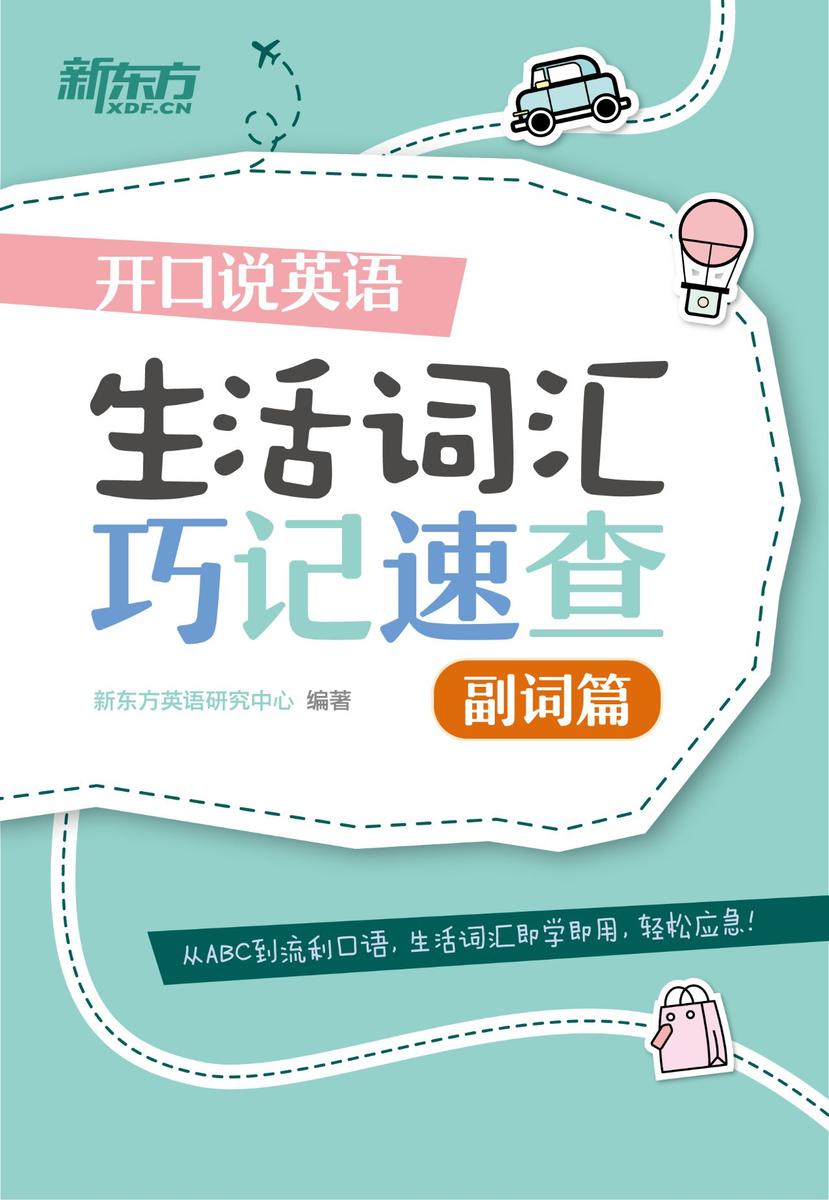 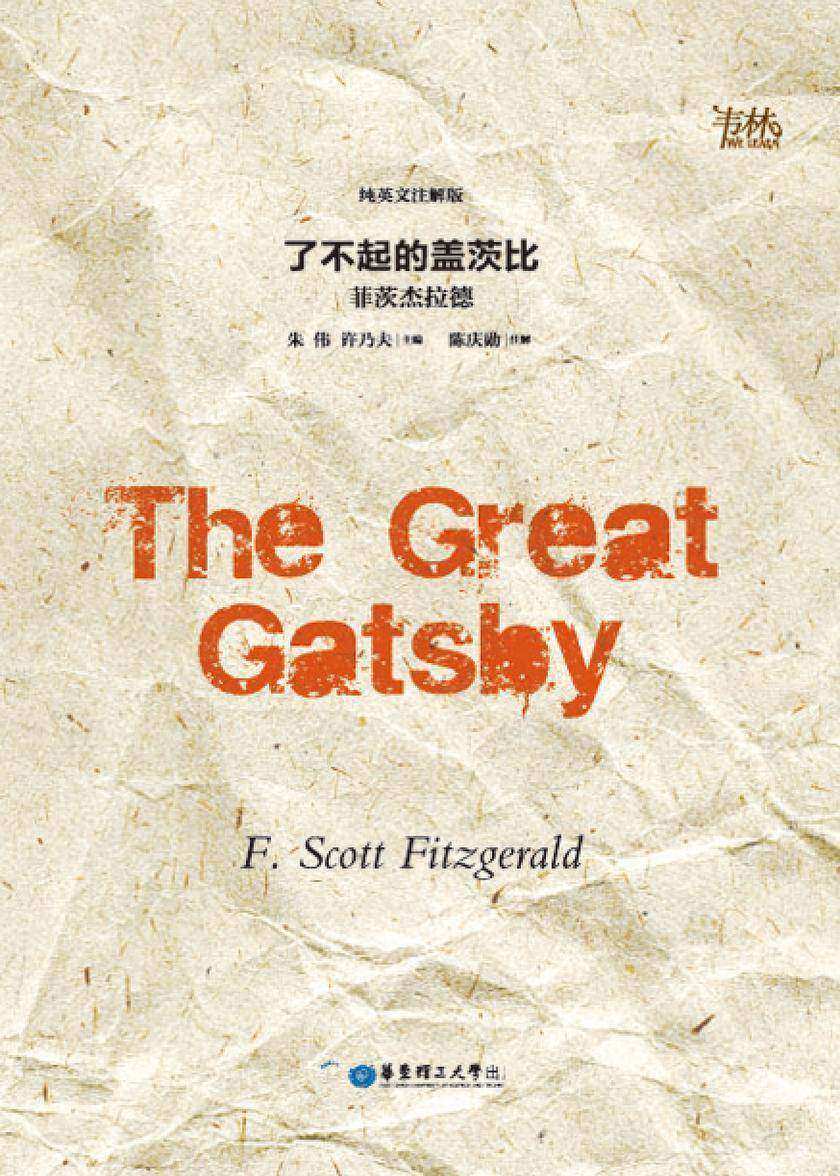 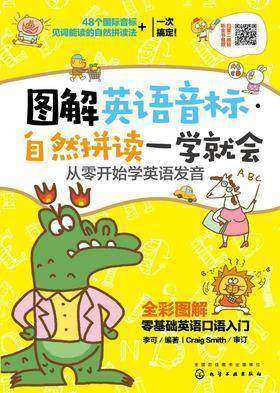 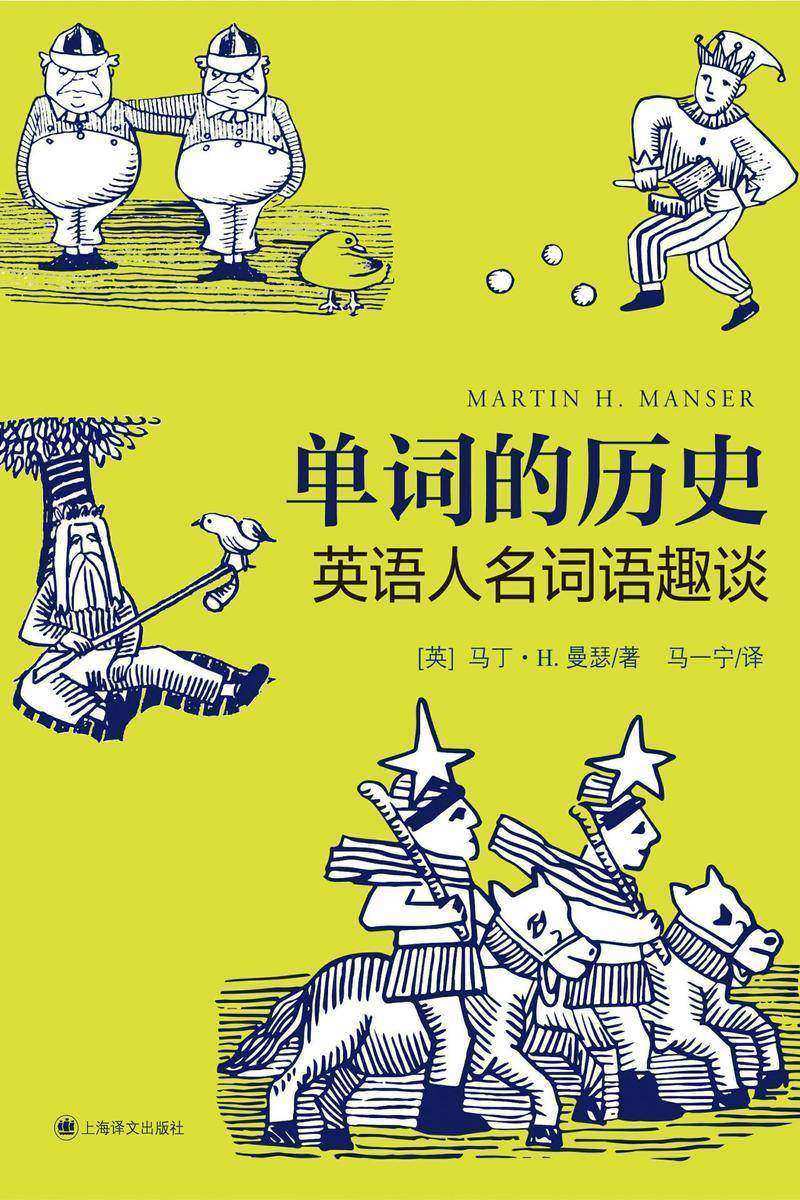 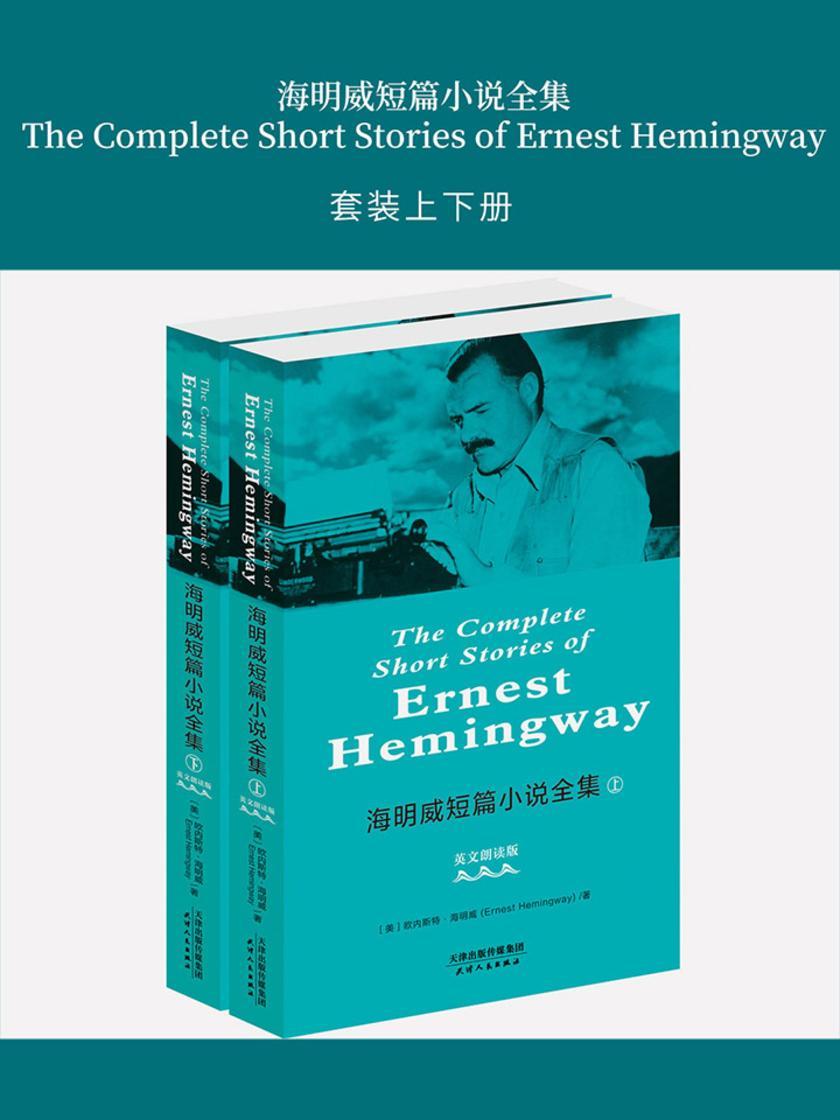 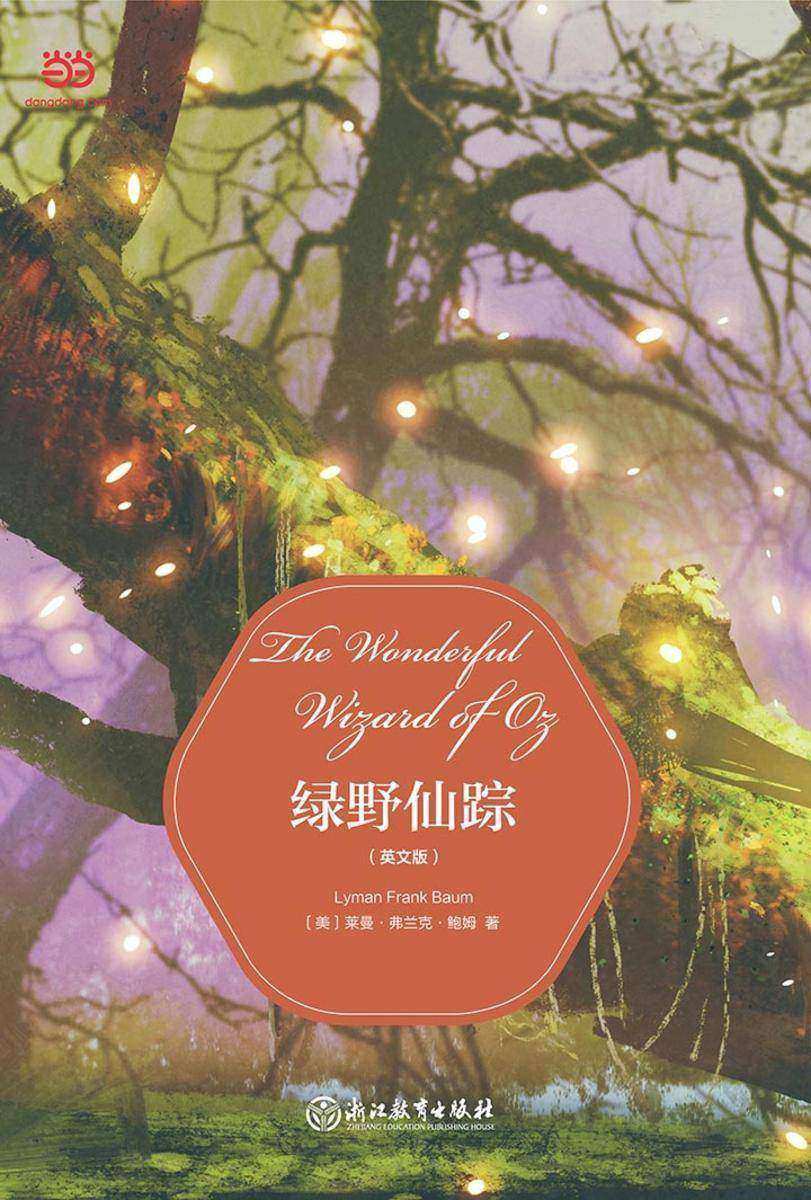 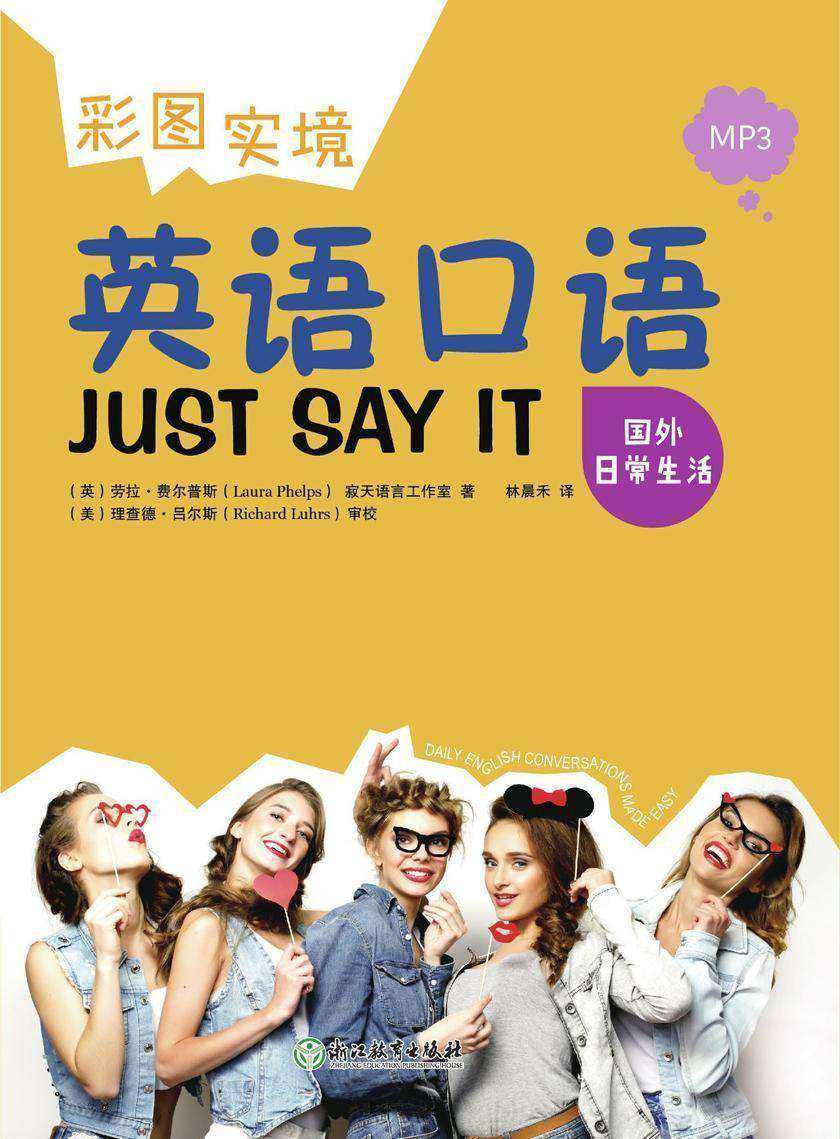