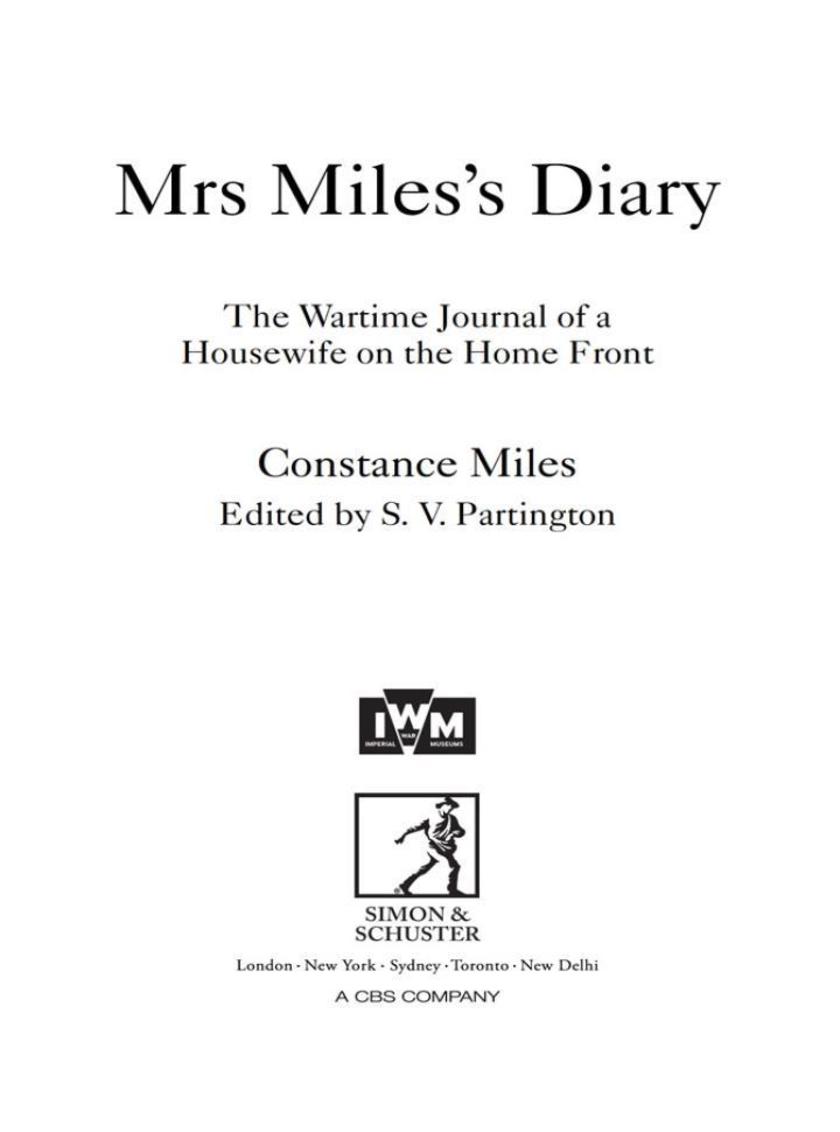 At the outbreak of the Second World War Constance Miles was living with her husband in the pretty Surrey village of Shere. A prolific correspondent with a keen interest in current affairs, Constance kept a war journal from 1939 to 1943, recording in vivid detail what life was like for women on the Home Front. She writes of the impact of evacuees, of food shortages and the creative uses of what food there was, and the fears of the local populace, who wonder how they will cope. She tells of refugees from central Europe billeted in village houses and, later in the war, of the influx of American servicemen. She travels frequently to London, mourning the destruction of familiar landmarks and recording the devastation of the Blitz, but still finds time for tea in the Strand. A woman of strong convictions, Mrs Miles is not afraid to voice her opinion on public figures and her worries about the social upheavals she feels certain to follow the war. But most of all her journals record an overlooked aspect of the conflict: the impact on communities outside of major cities, who endured hardships we find hard to imagine today. It is a fascinating document that makes for compulsive reading.
目录展开 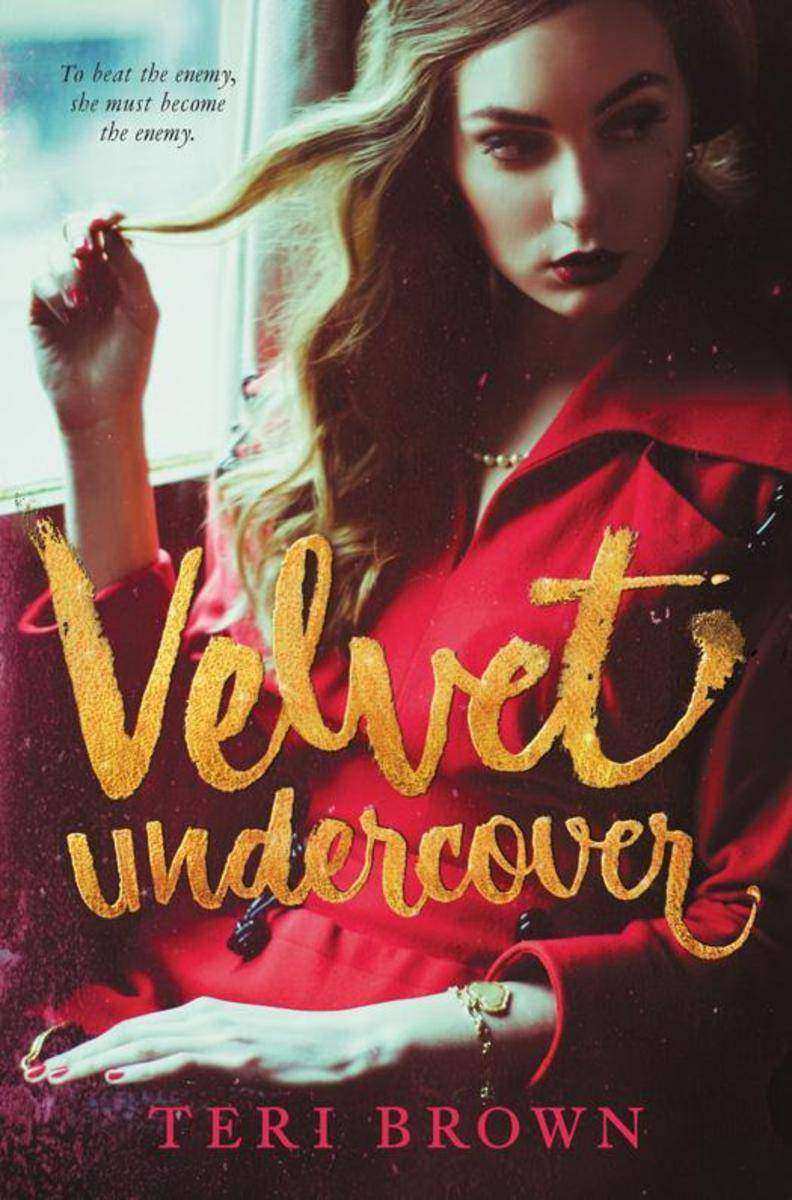 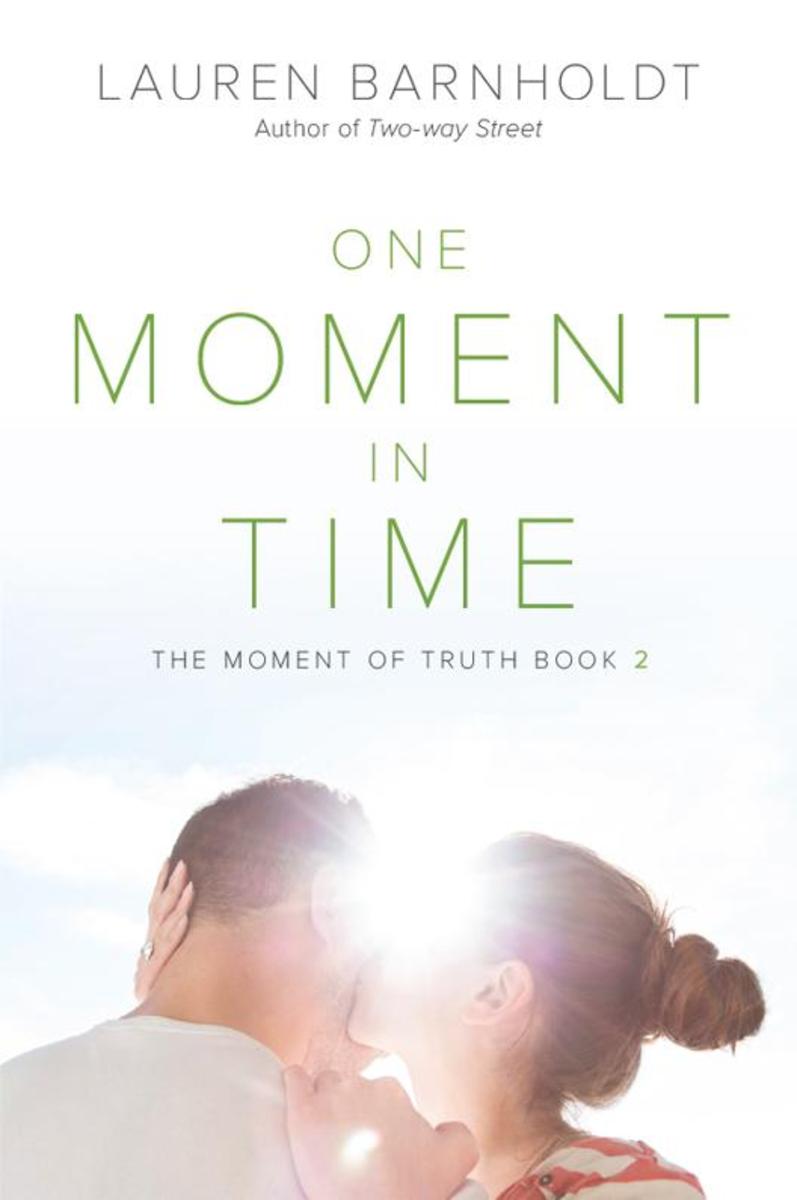 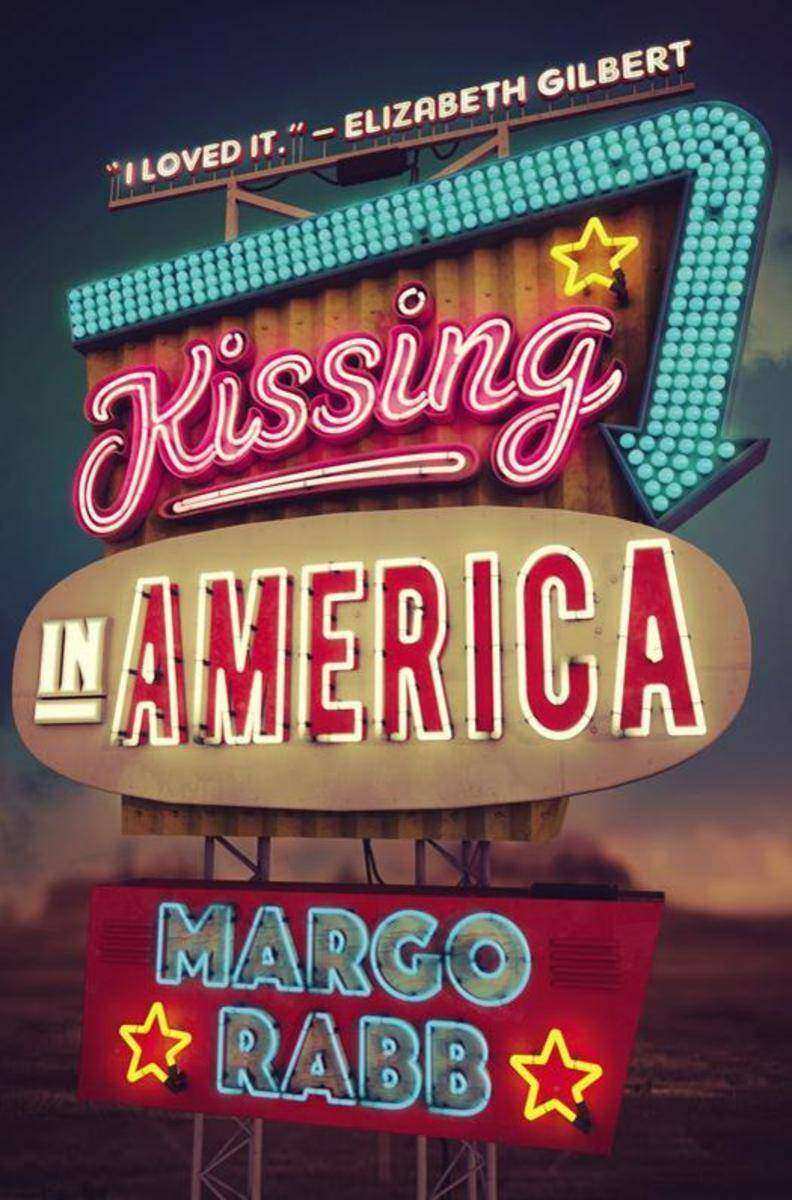 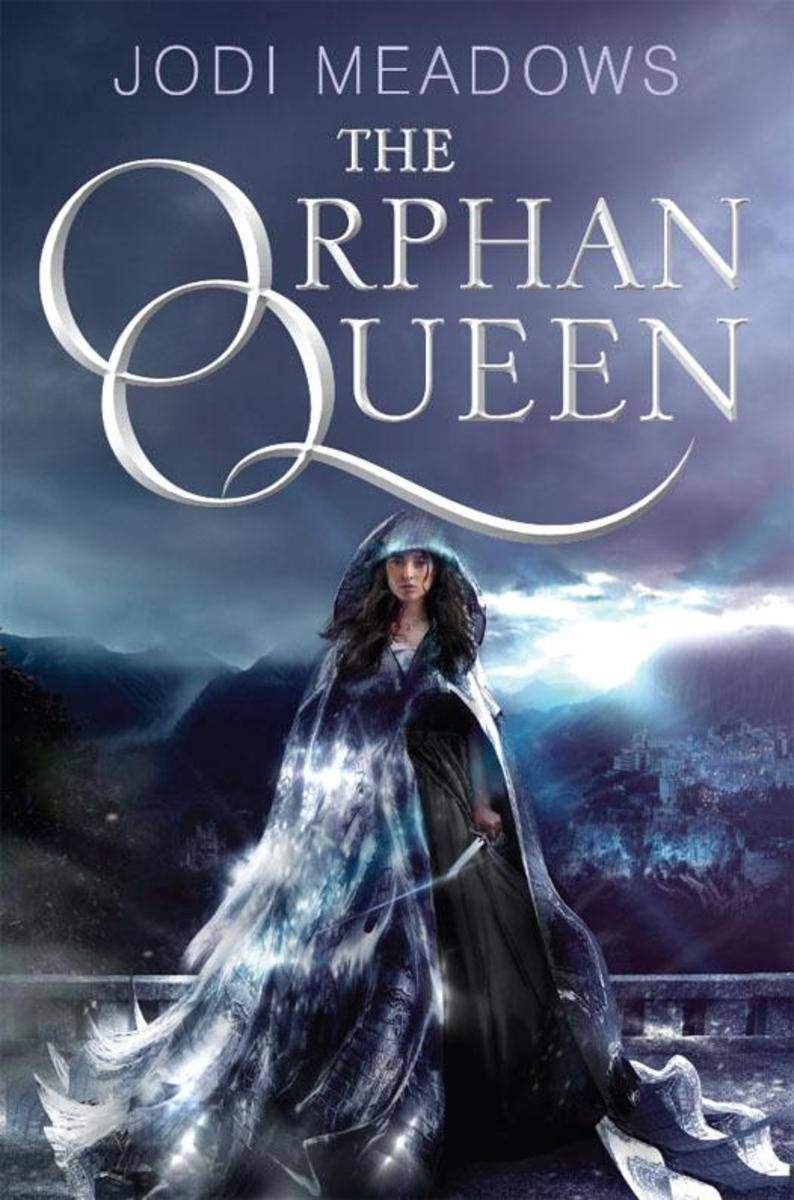 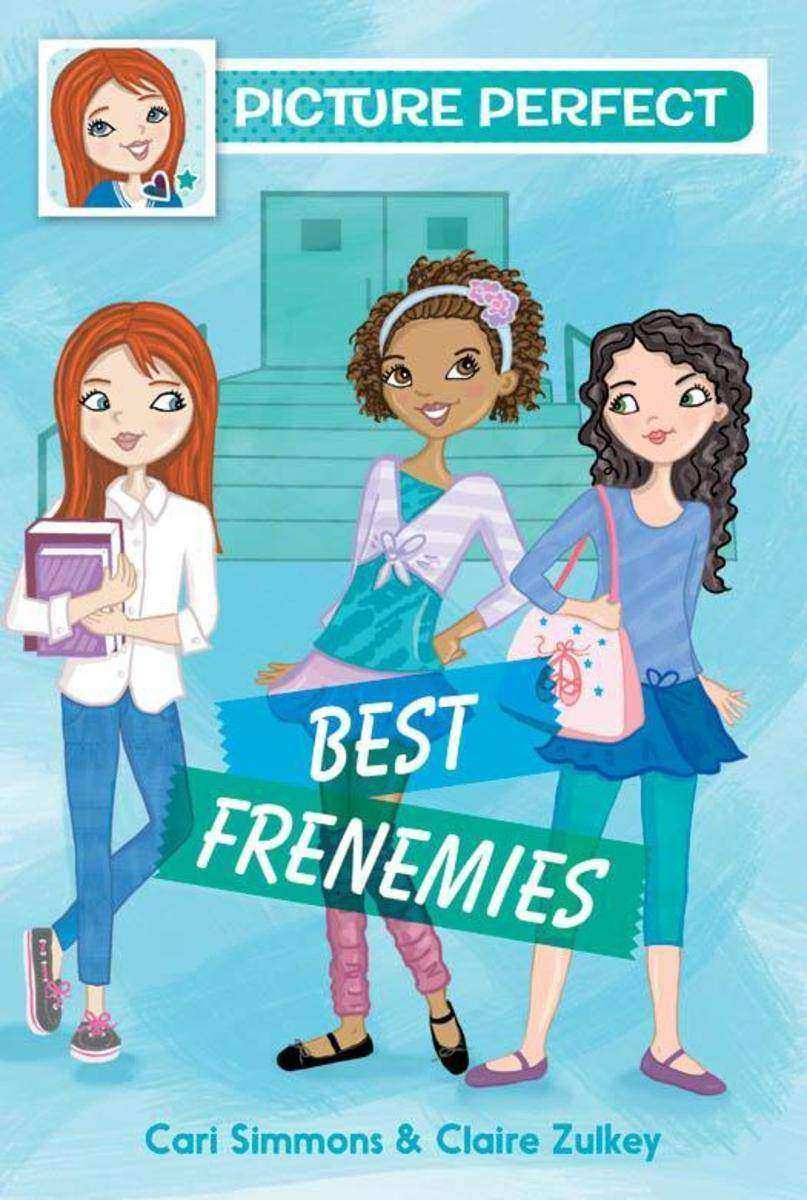 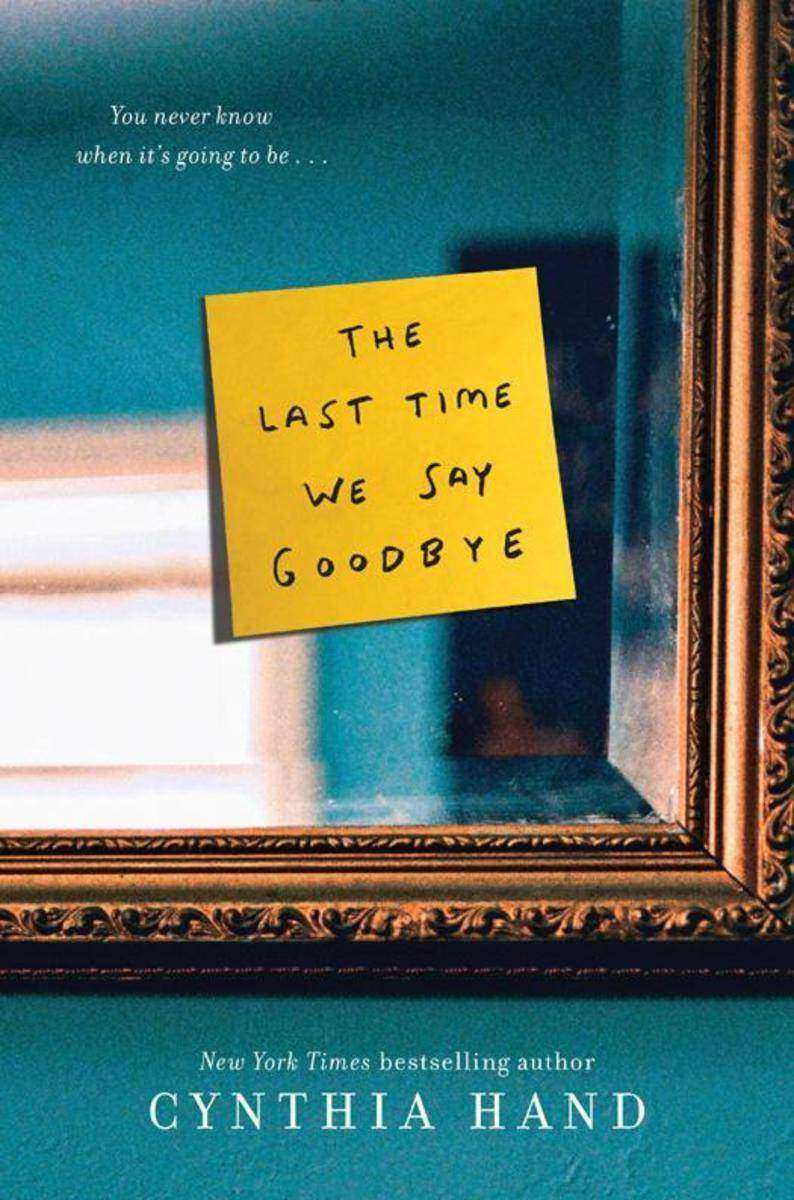 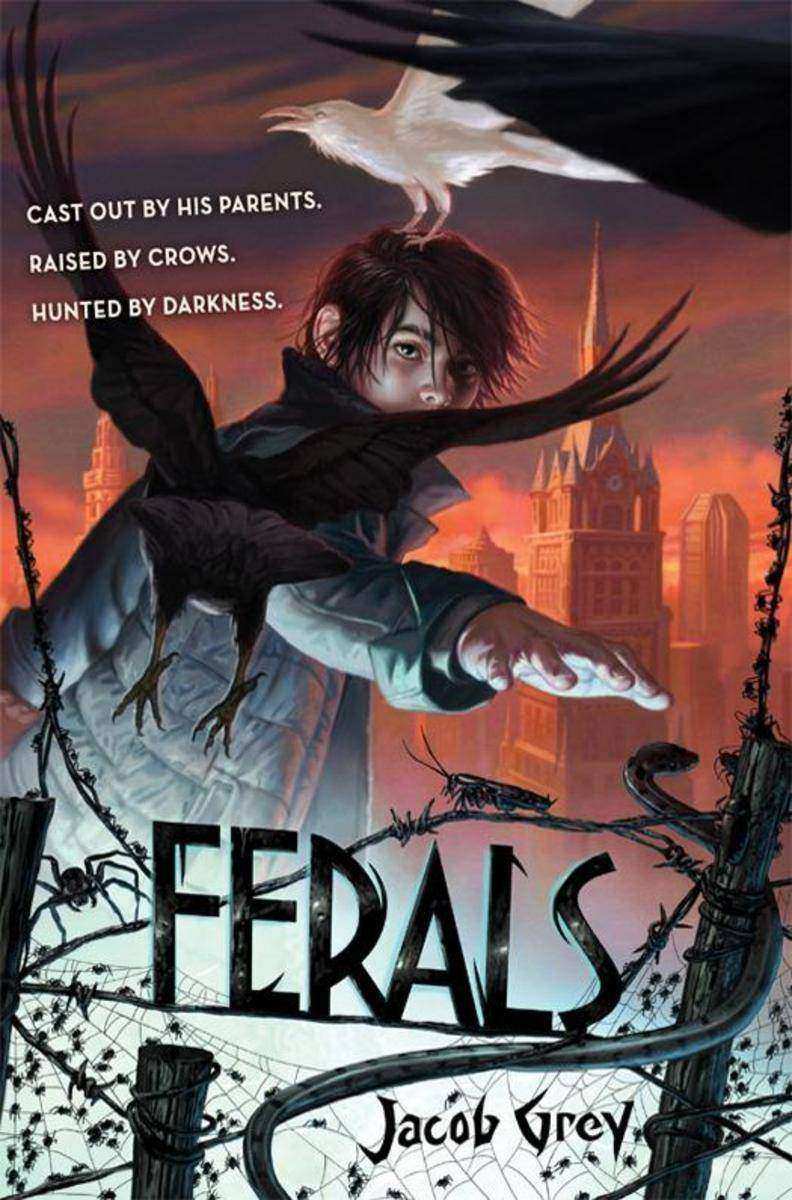 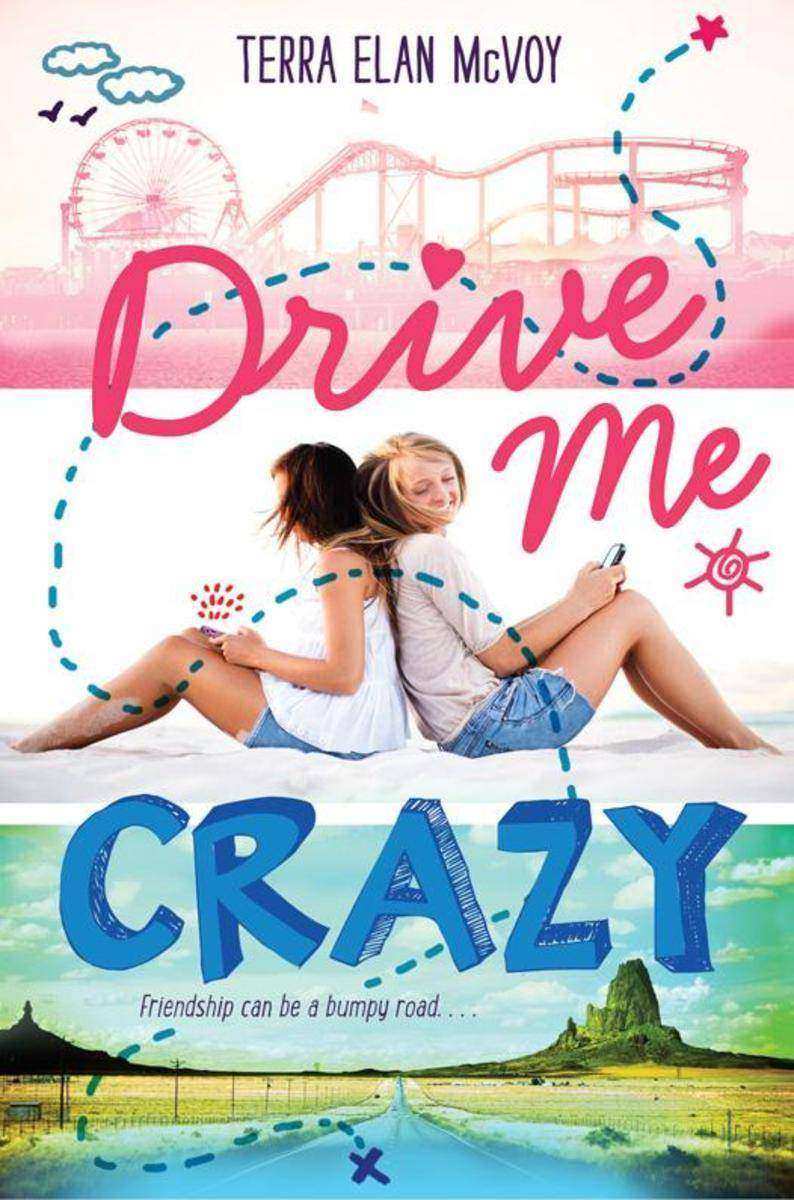 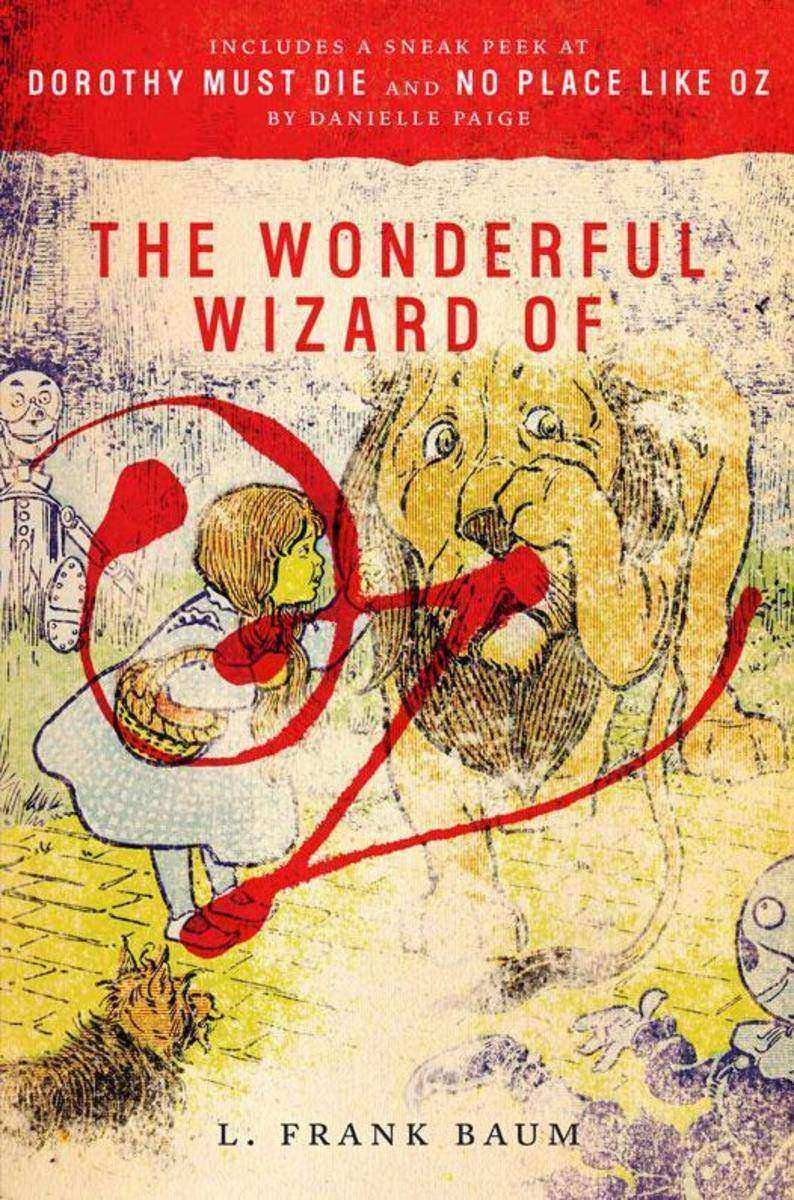