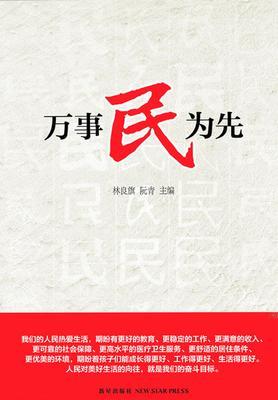 Transferring Land to Tillers, Who Gathered Together and Joined the Great Revolutionary Movement

Establishing a Government for the People, CPC Evolved from a Revolutionary Party to a Ruling Party

Remaining Modest and Prudent, Seeking for Constant Improvement of a Competent Government for the People

Combating Corruption and Building a Clean Government,Developing a Self-Cleaning System within the Party

The Government Providing Help to Open Up More Channels for Employment

“Oriental Magic Rice”, Embodiment of the Spirit of Independence and Self-Reliance

Reunification of the Motherland, the Fundamental Interest of the Chinese Nation

“One Country, Two Systems”, Keeping Everything Going in Hong Kong, Macao and Taiwan

Hong Kong and Macao Maintaining Their Stability and Prosperity

The Mainland and Taiwan Enhancing Exchange to Achieve Win-Win 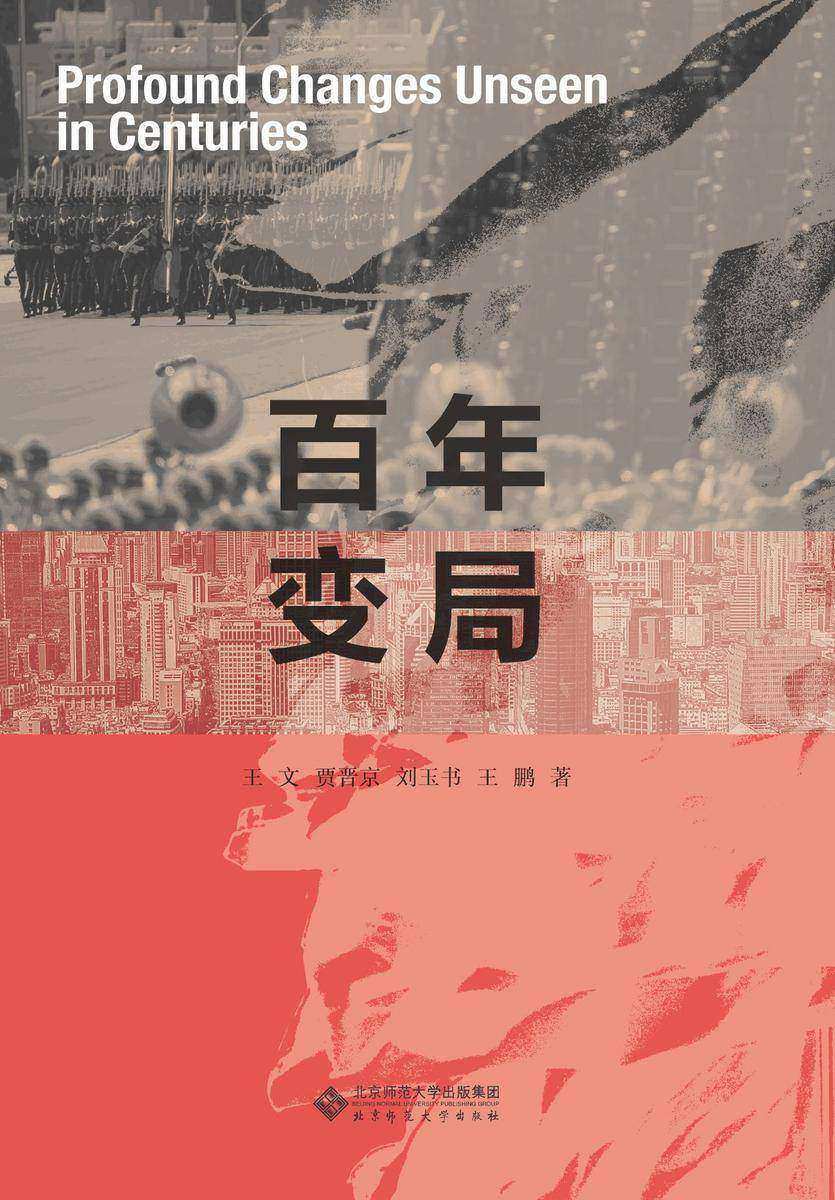 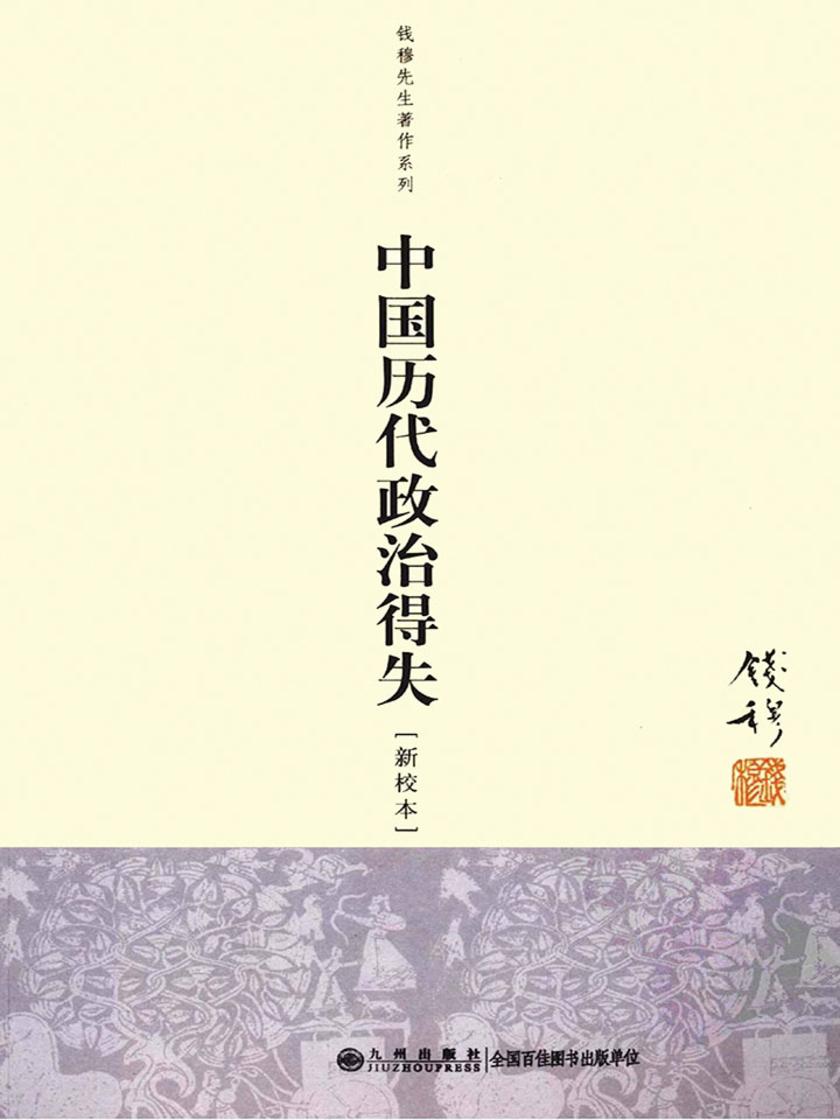 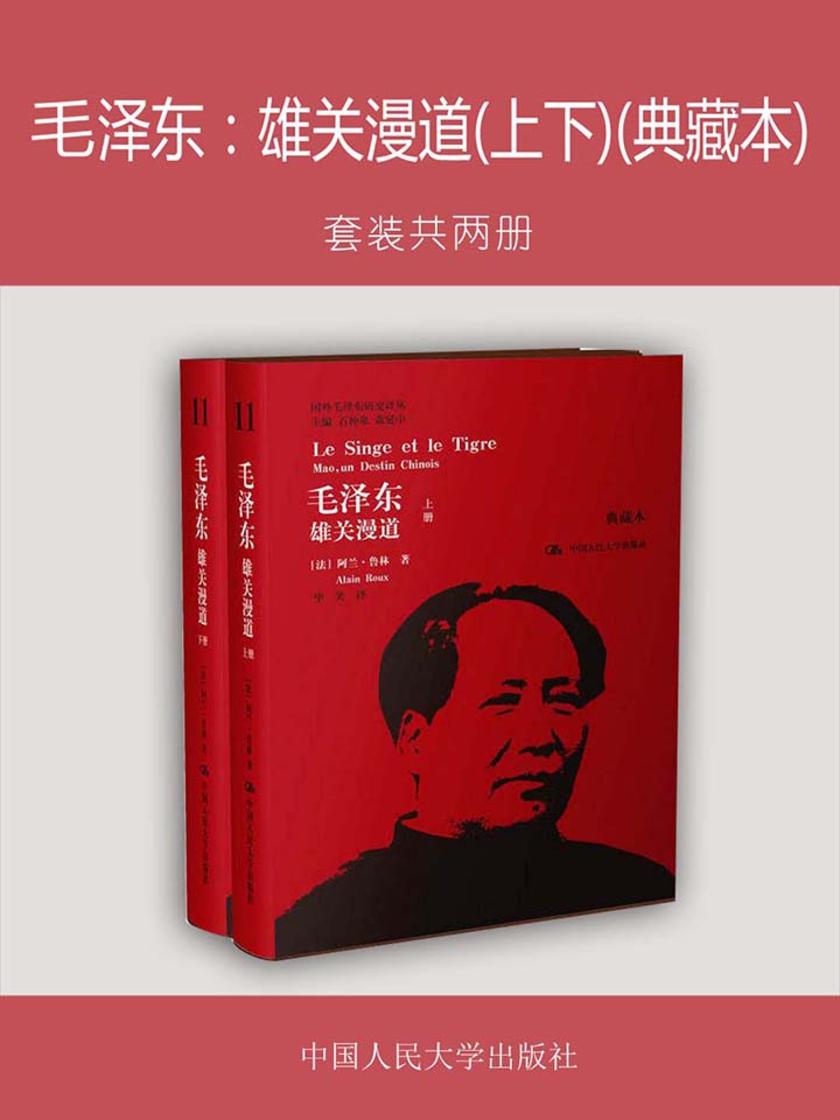 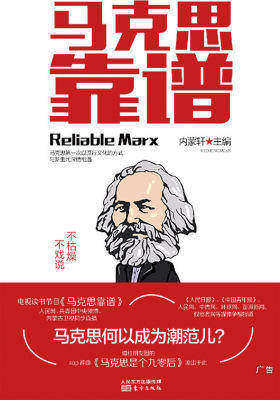 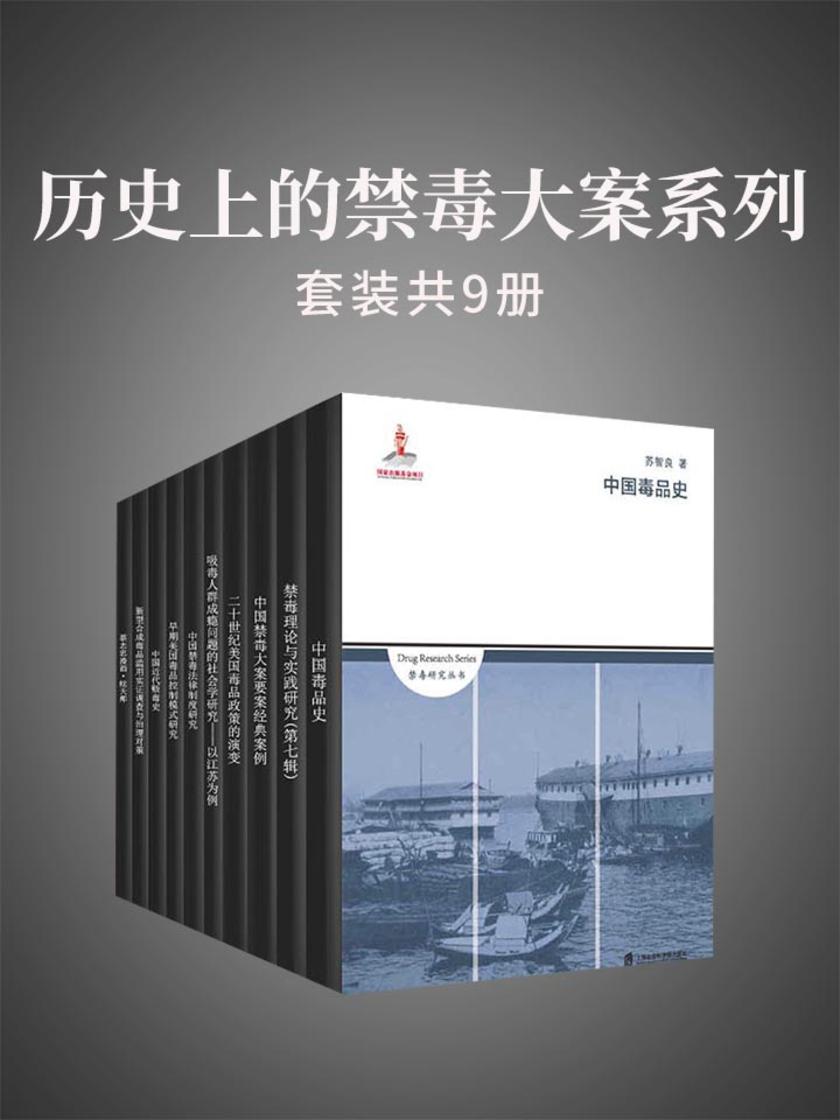 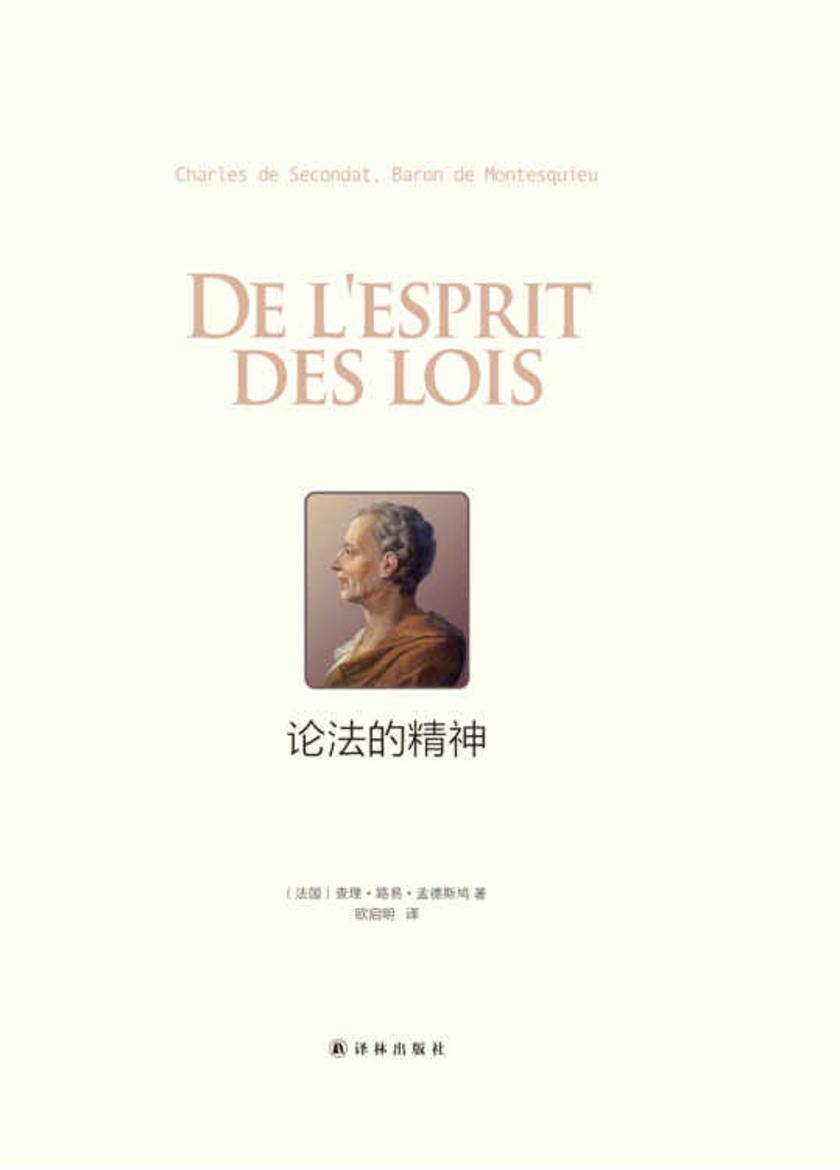 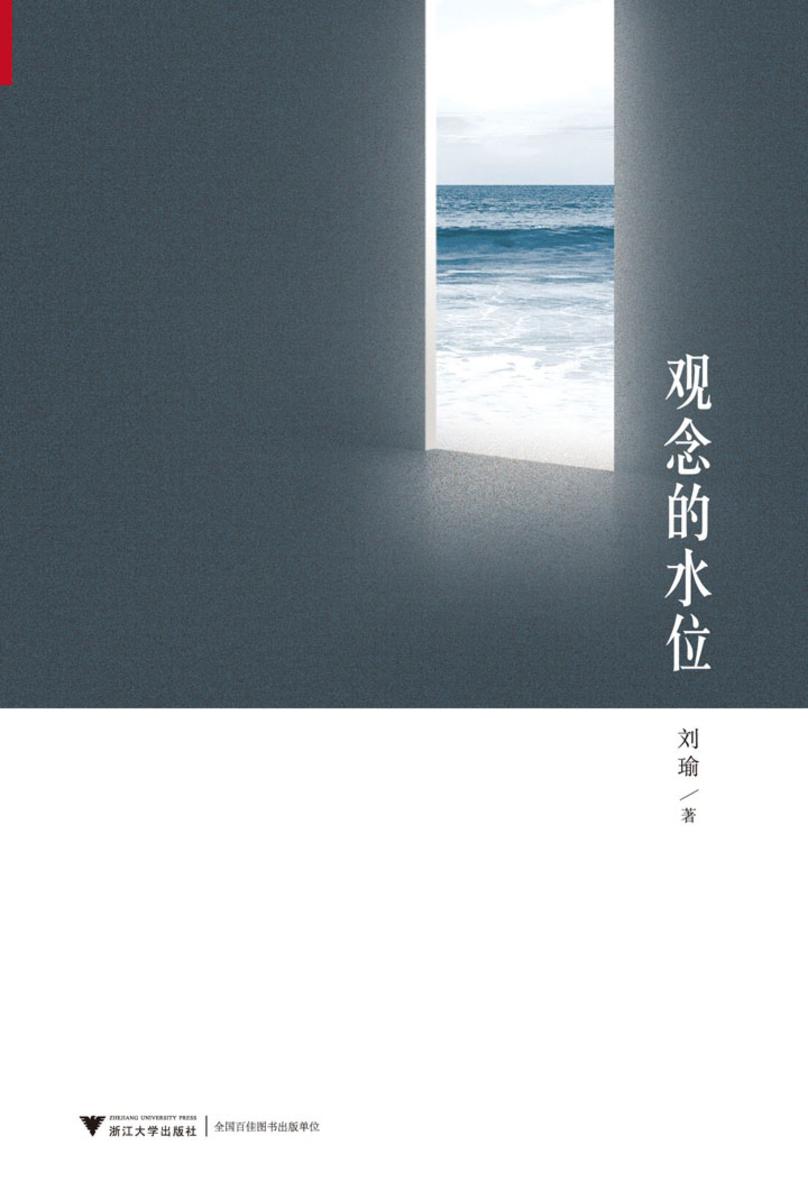 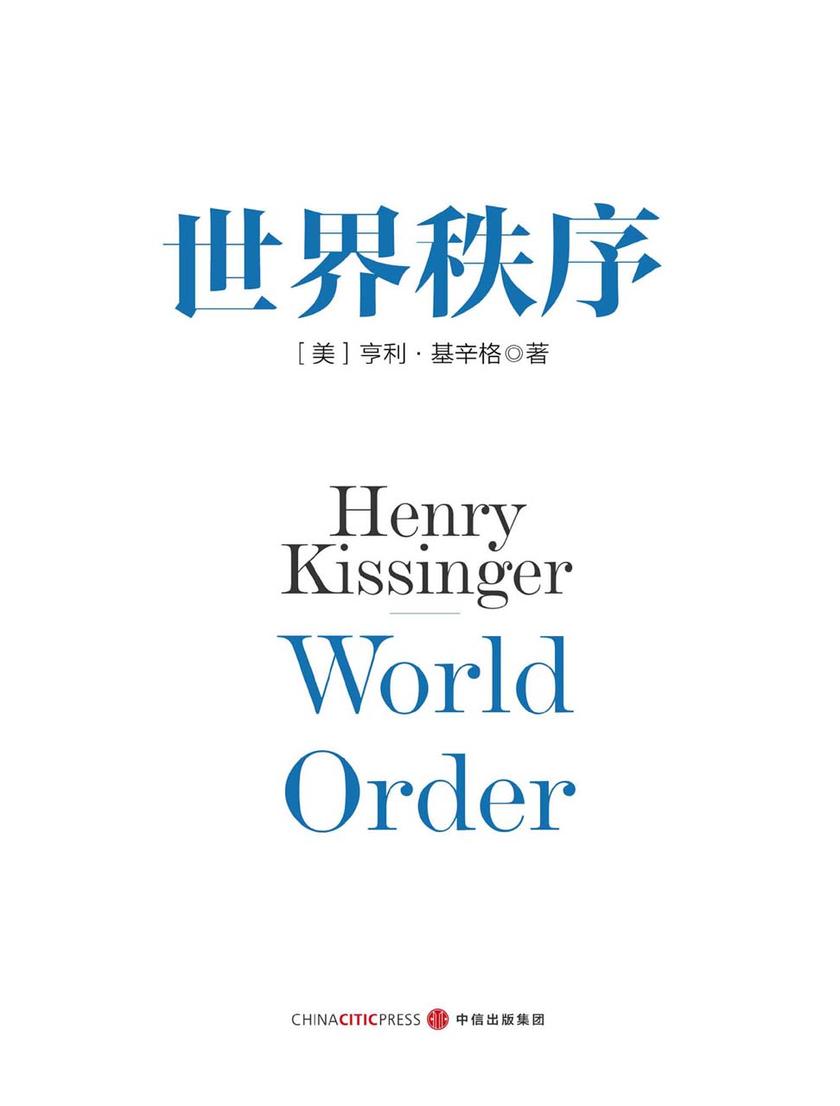 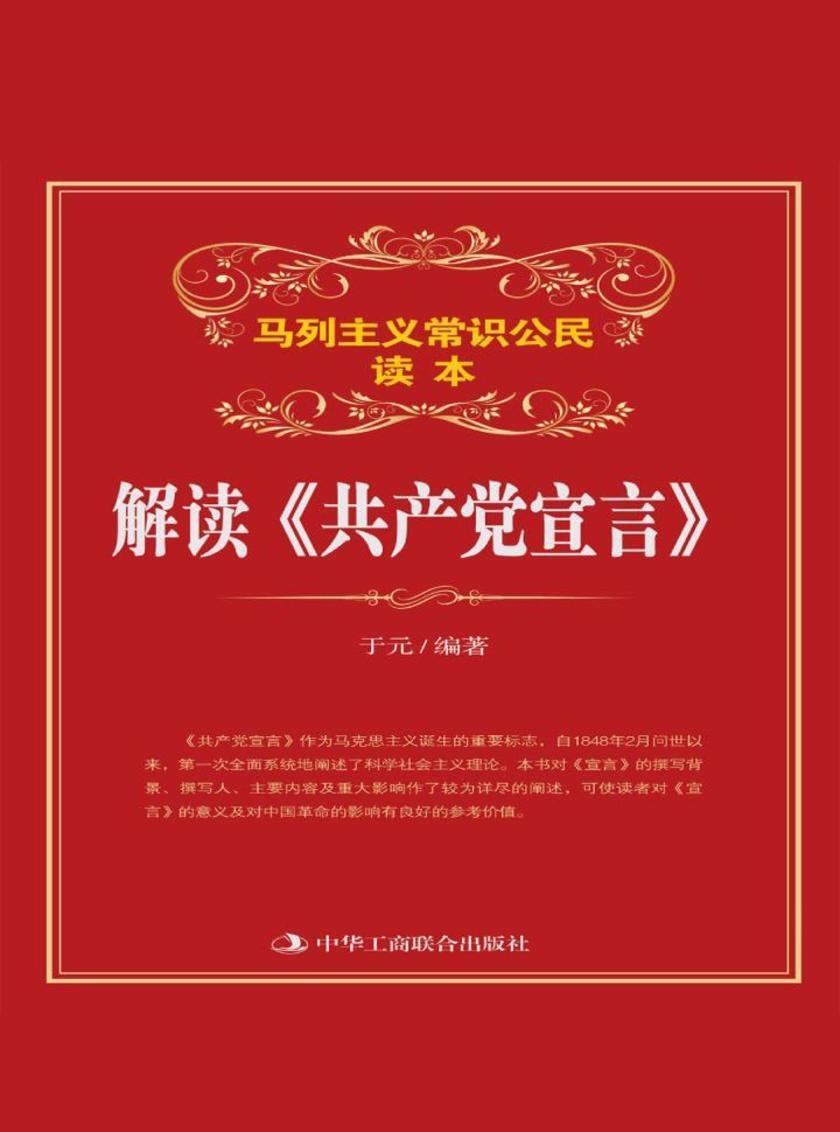 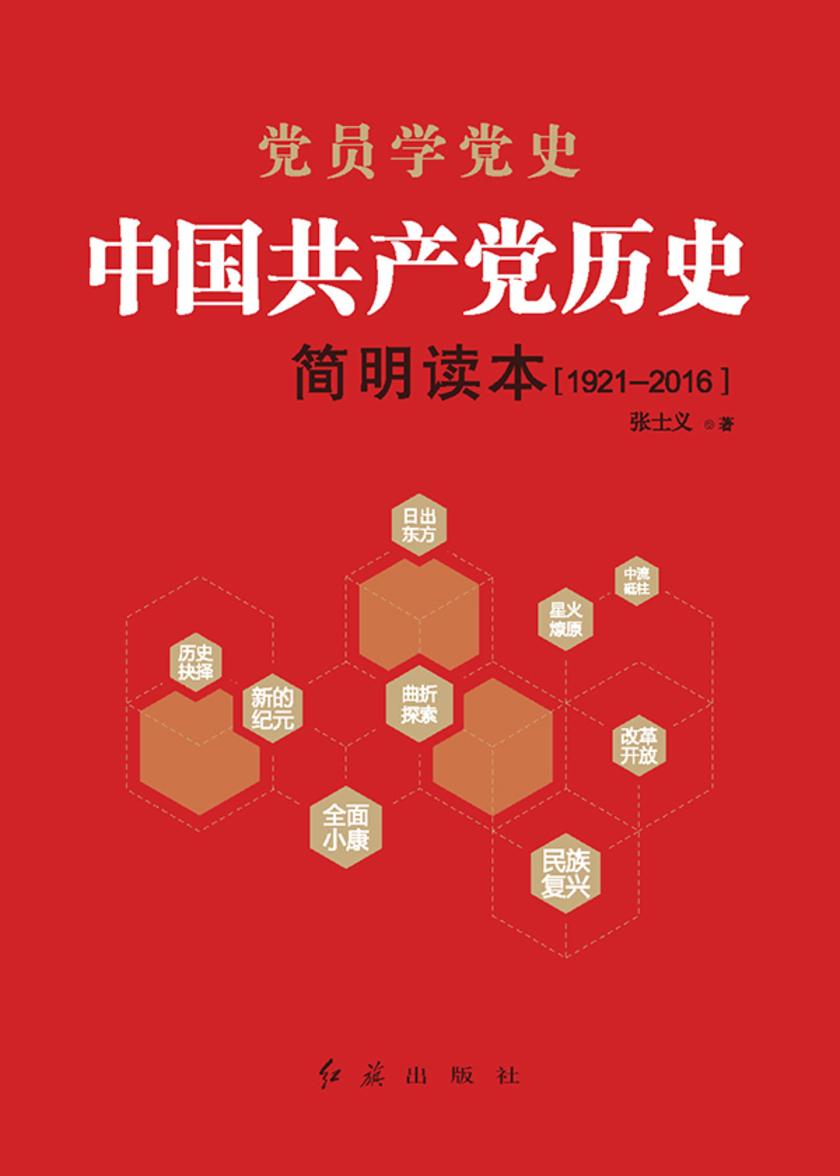