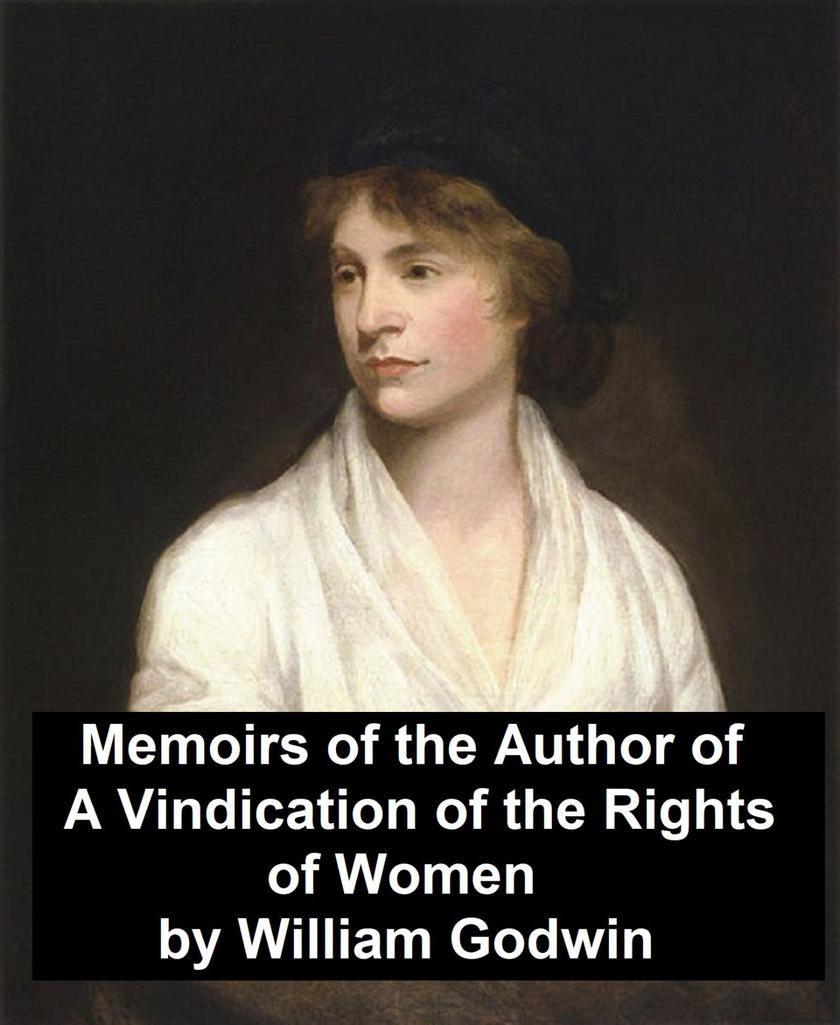 According to Wikipedia: "William Godwin (3 March 1756 – 7 April 1836) was an English journalist, political philosopher and novelist. He is considered one of the first exponents of utilitarianism, and one of the first modern proponents of anarchism. Godwin is most famous for two books that he published within the space of a year: An Enquiry Concerning Political Justice, an attack on political institutions, and Things as They Are or The Adventures of Caleb Williams, which attacks aristocratic privilege, but also is virtually the first mystery novel. Based on the success of both, Godwin featured prominently in the radical circles of London in the 1790s. In the ensuing conservative reaction to British radicalism, Godwin was attacked, in part because of his marriage to the pioneering feminist writer Mary Wollstonecraft in 1797 and his candid biography of her after her death; their child, Mary Godwin (later Mary Shelley) would go on to author Frankenstein and marry the poet Percy Bysshe Shelley. Godwin wrote prolifically in the genres of novels, history and demography throughout his lifetime."
目录展开 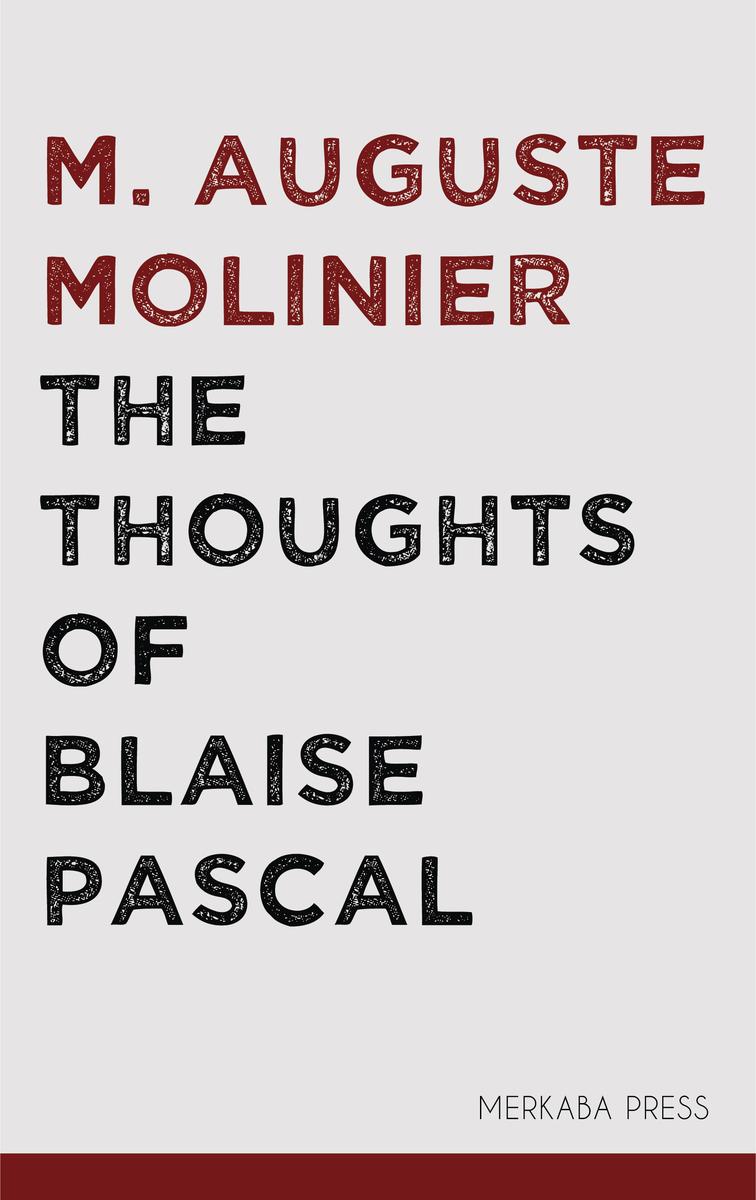 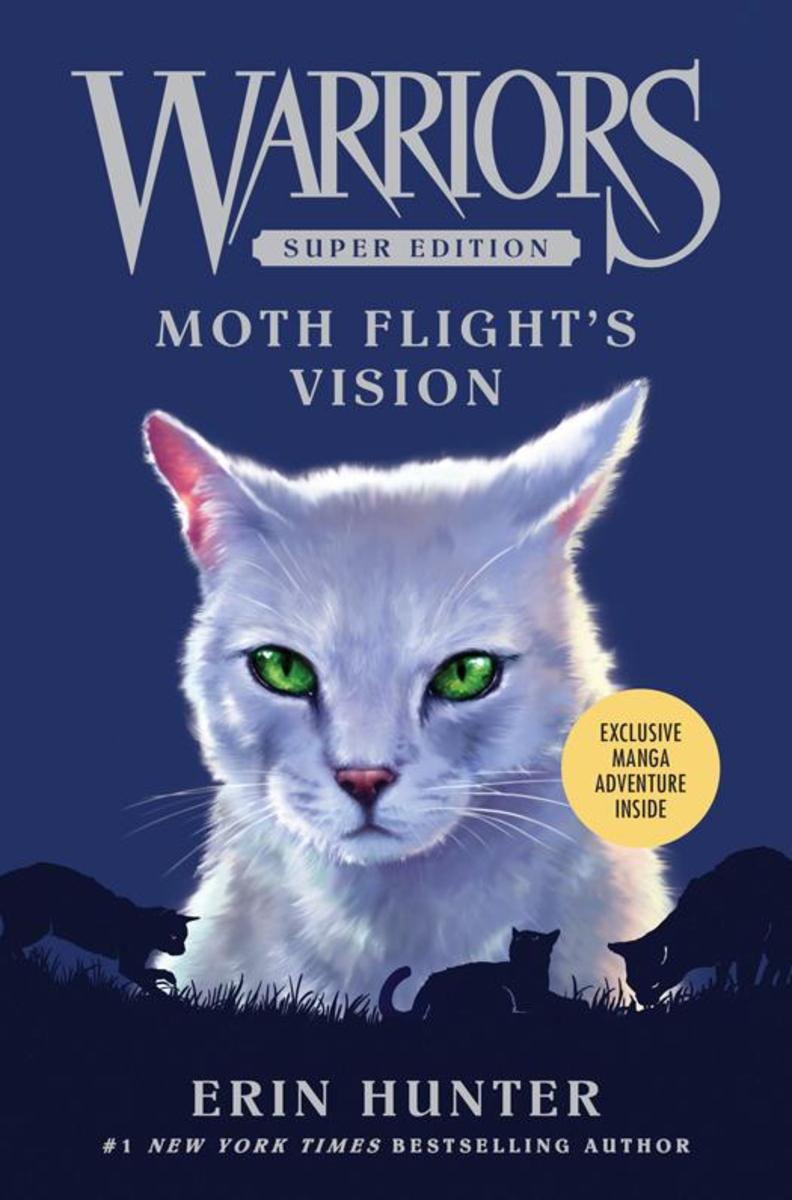 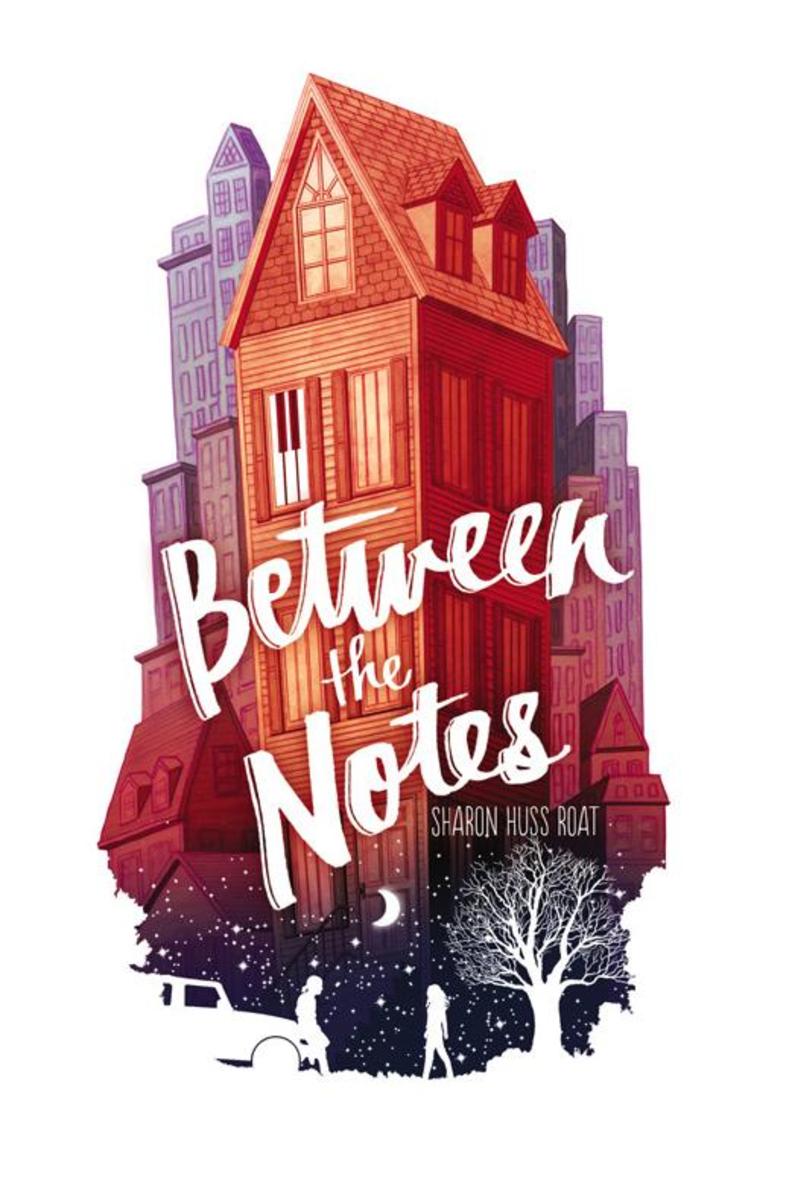 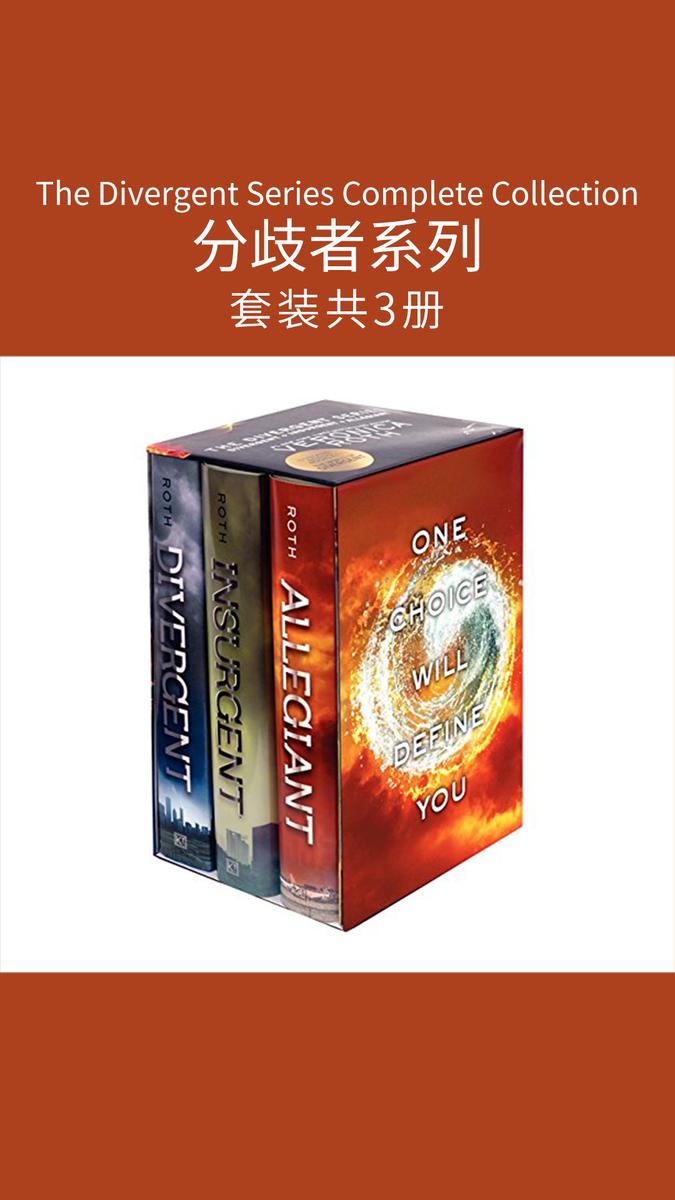 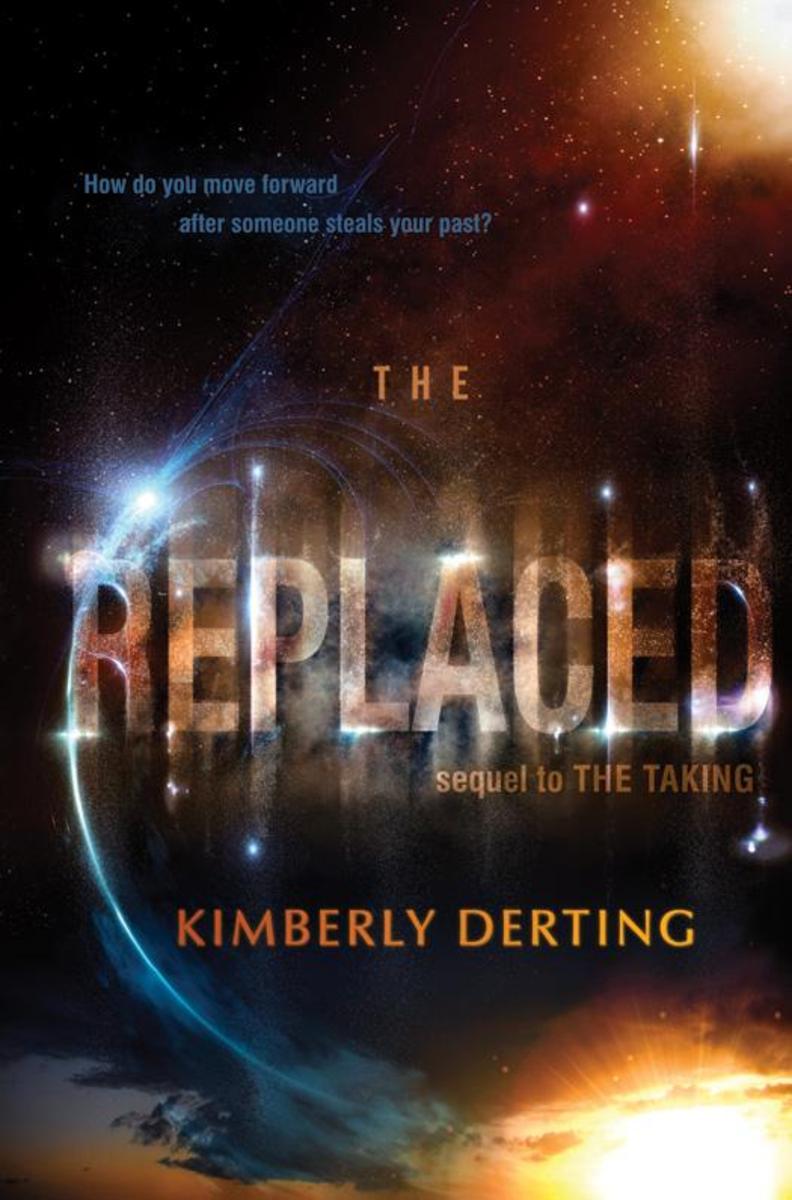 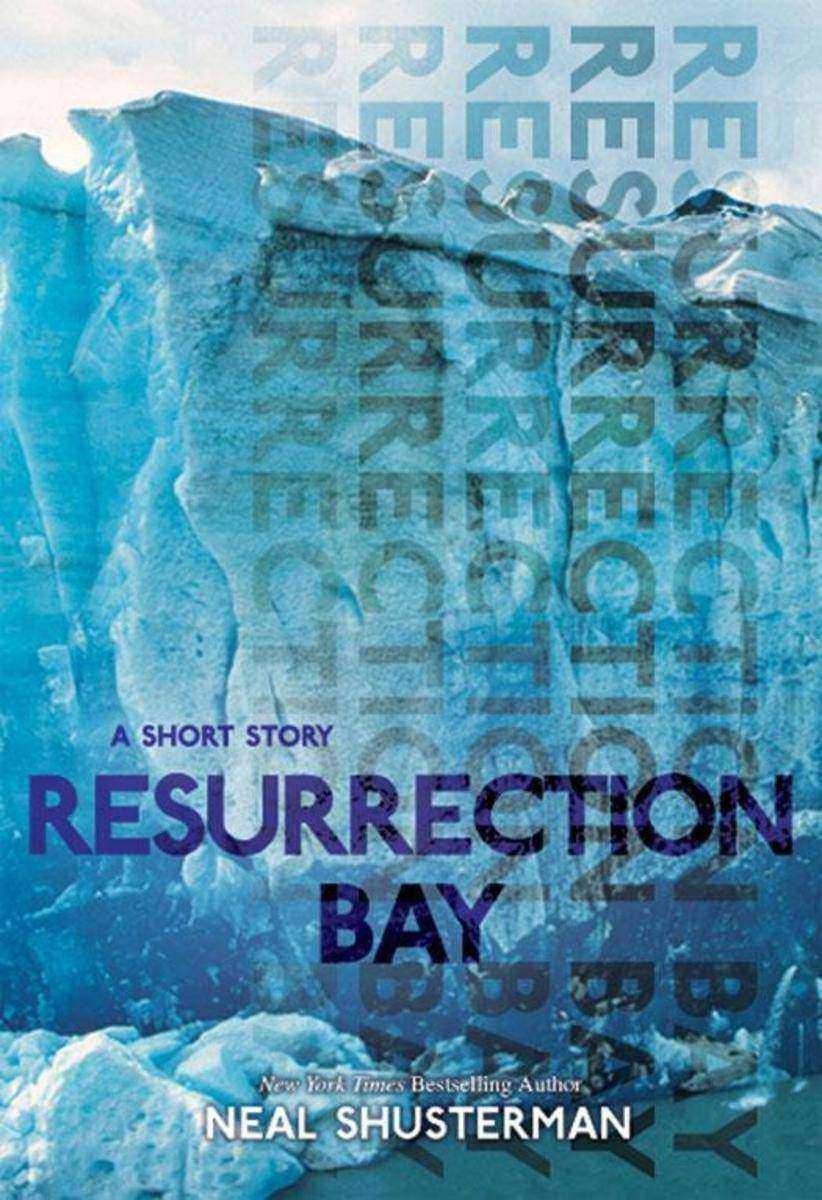 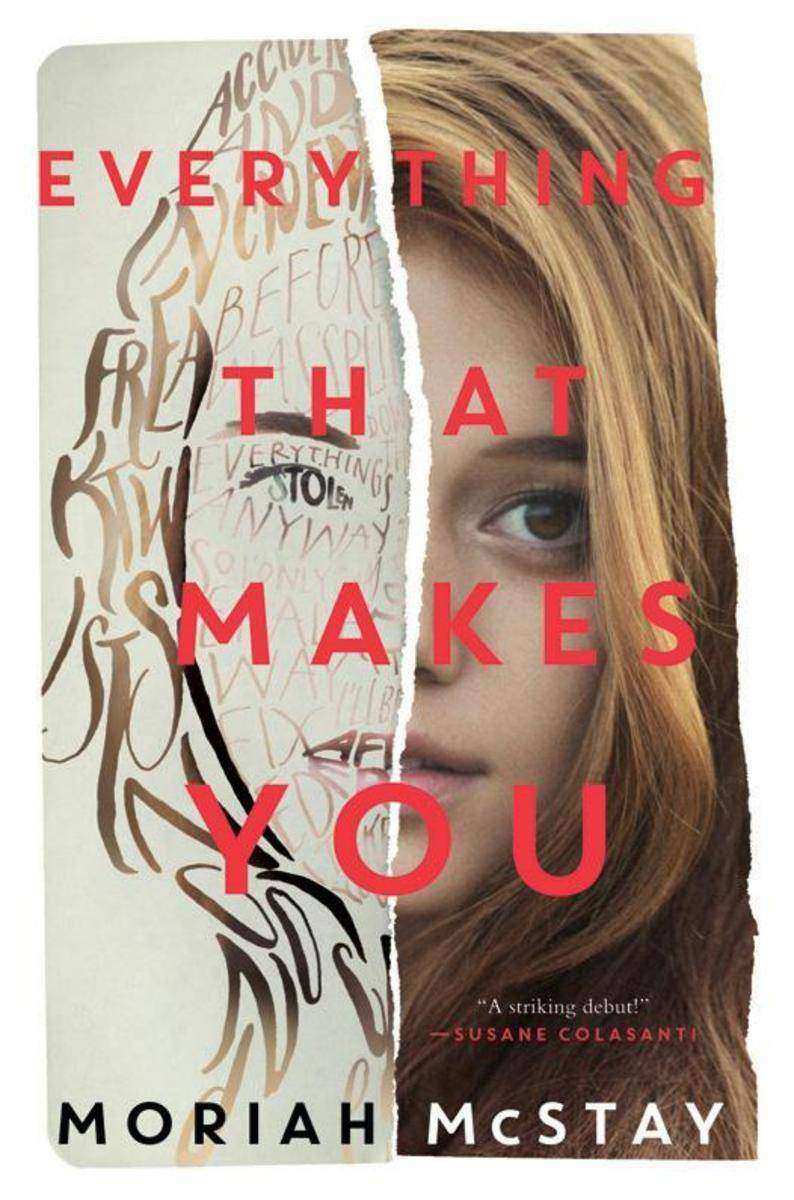 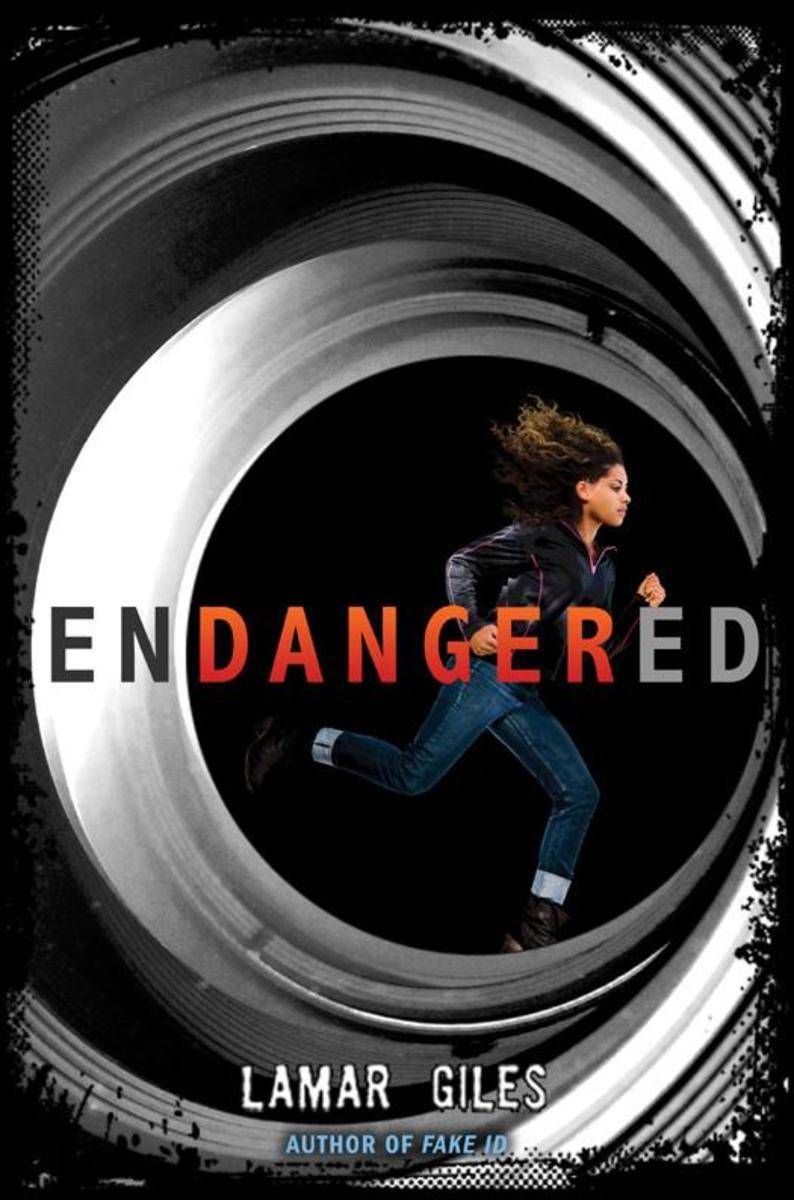 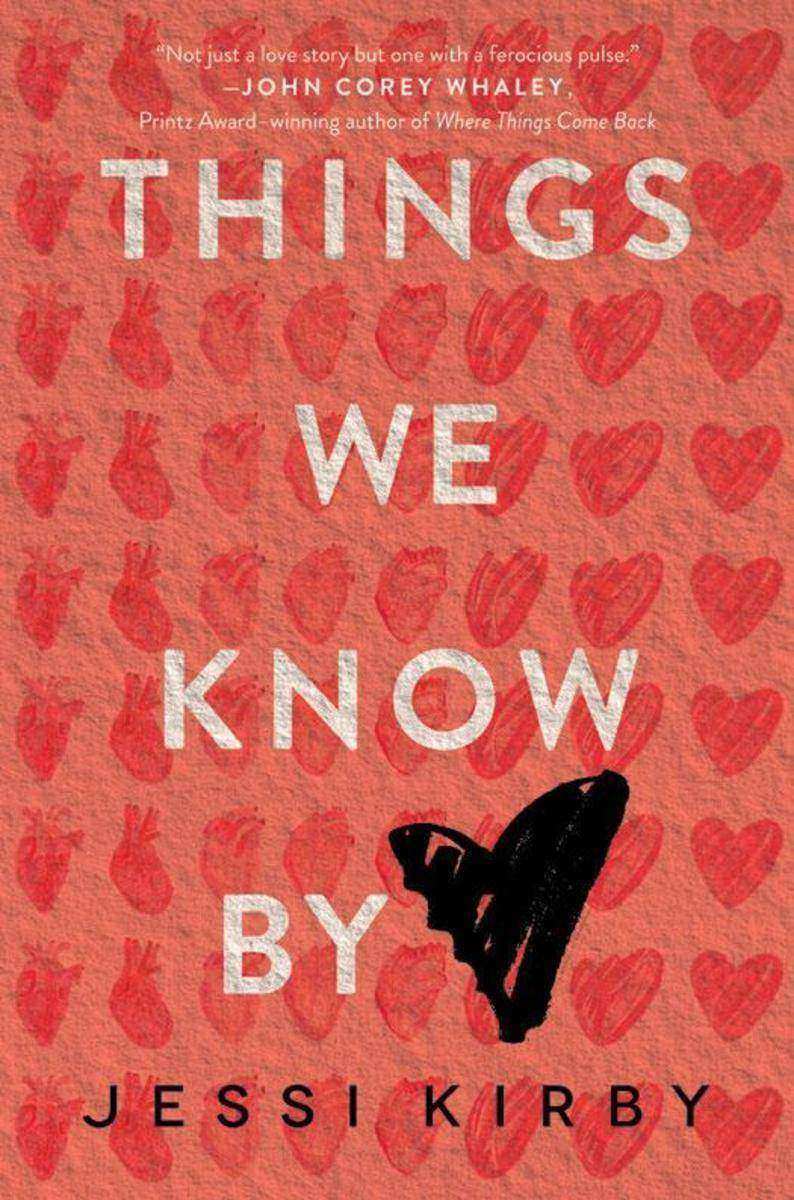