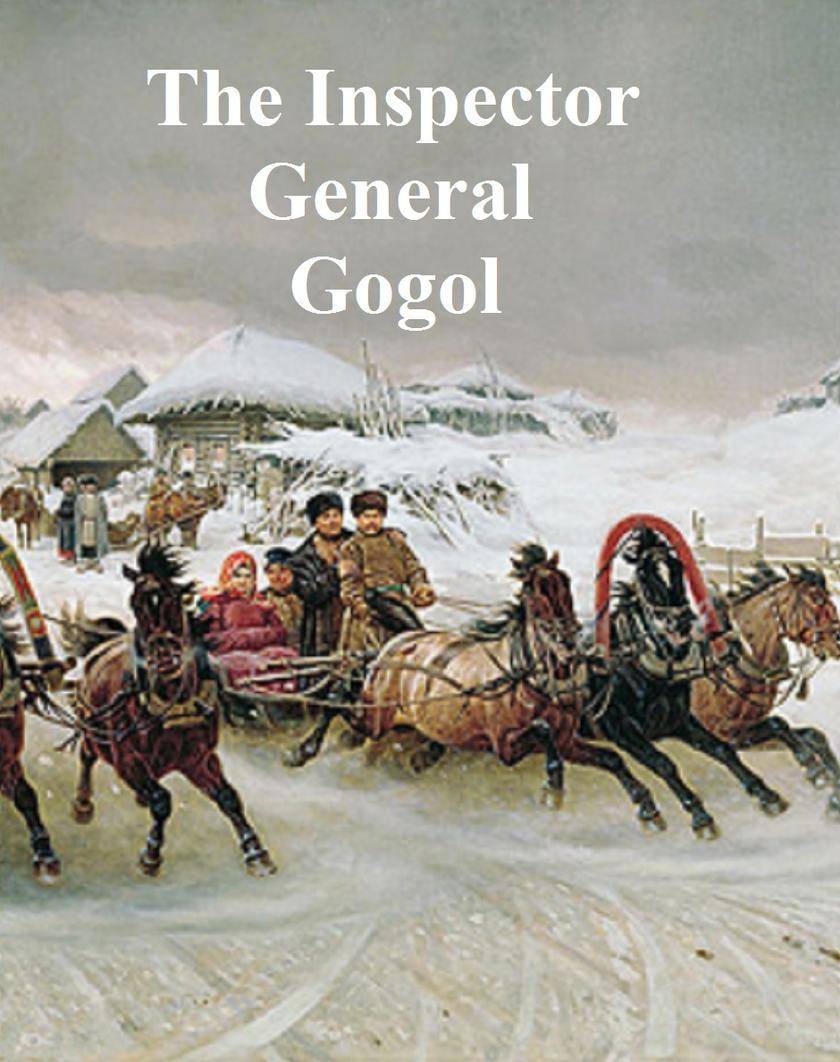 Classic satiric play. According to Wikipedia: "Nikolai Vasilievich Gogol ( 1809 - 1852) was a Russian writer of Ukrainian ethnicity. Although his early works were heavily influenced by his Ukrainian upbringing and identity, he wrote in Russian and his works belong to the tradition of Russian literature; often called the "father of modern Russian realism," he was one of the first Russian authors to criticize his country's way of life. The novels Taras Bul'ba (1835; 1842 [revised edition]), Dead Souls (1842), the play The Inspector-General (1836, 1842), and the short story The Overcoat (1842) are among his masterpieces."
目录展开

THE INSPECTOR-GENERAL BY NIKOLAI GOGOL

CHARACTERS OF THE PLAY

ACT I A Room in the Governor's House.

ACT III The same as in Act I. 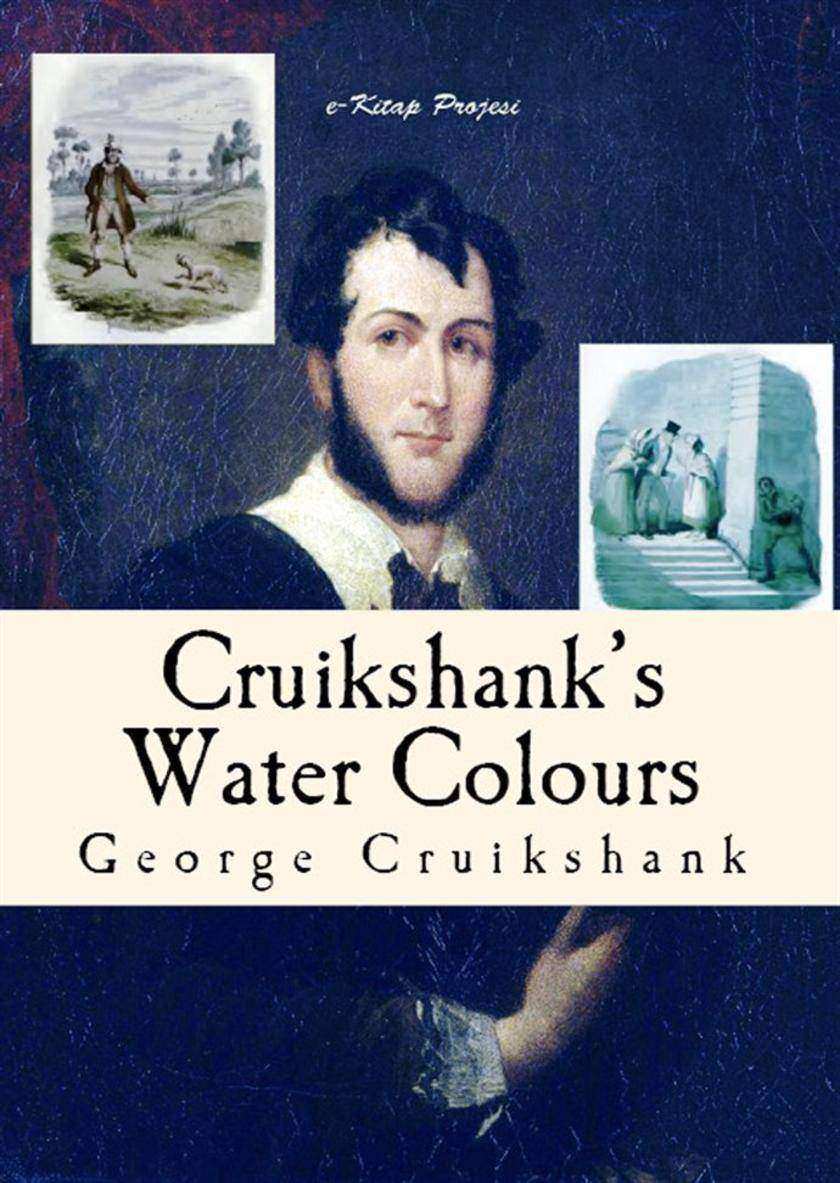 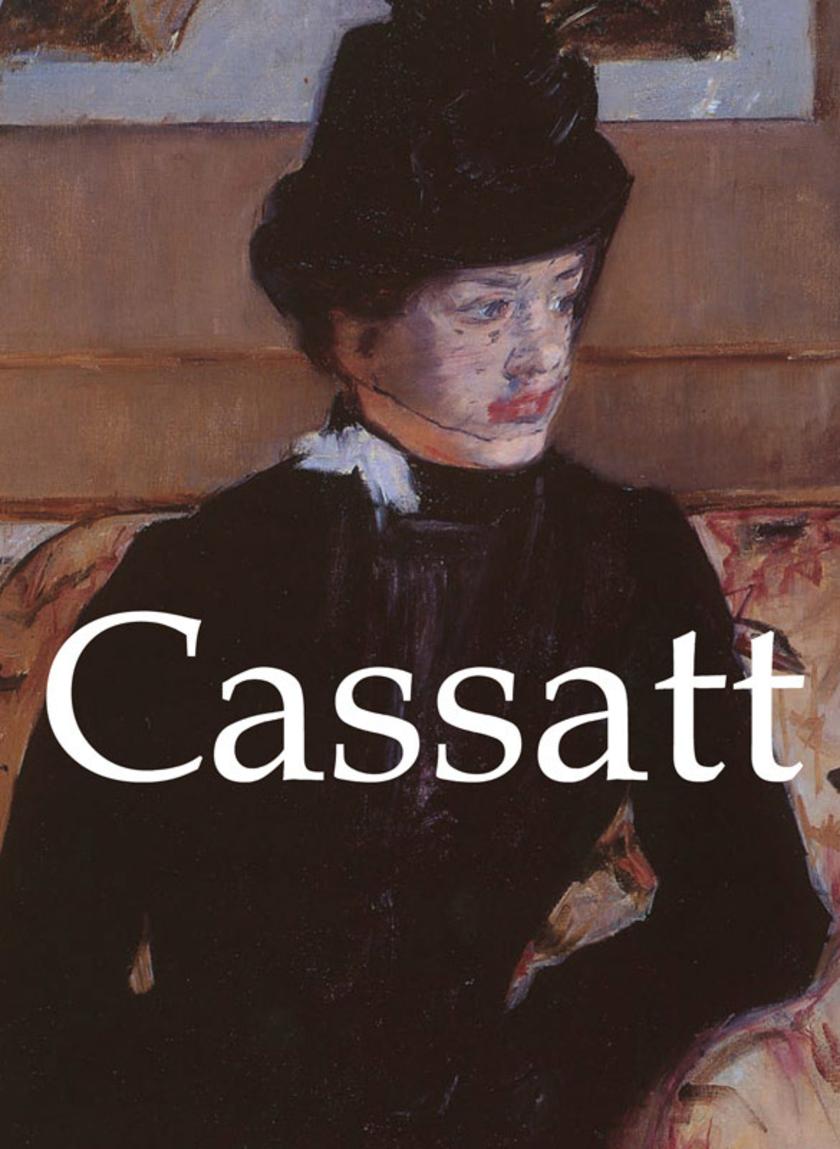 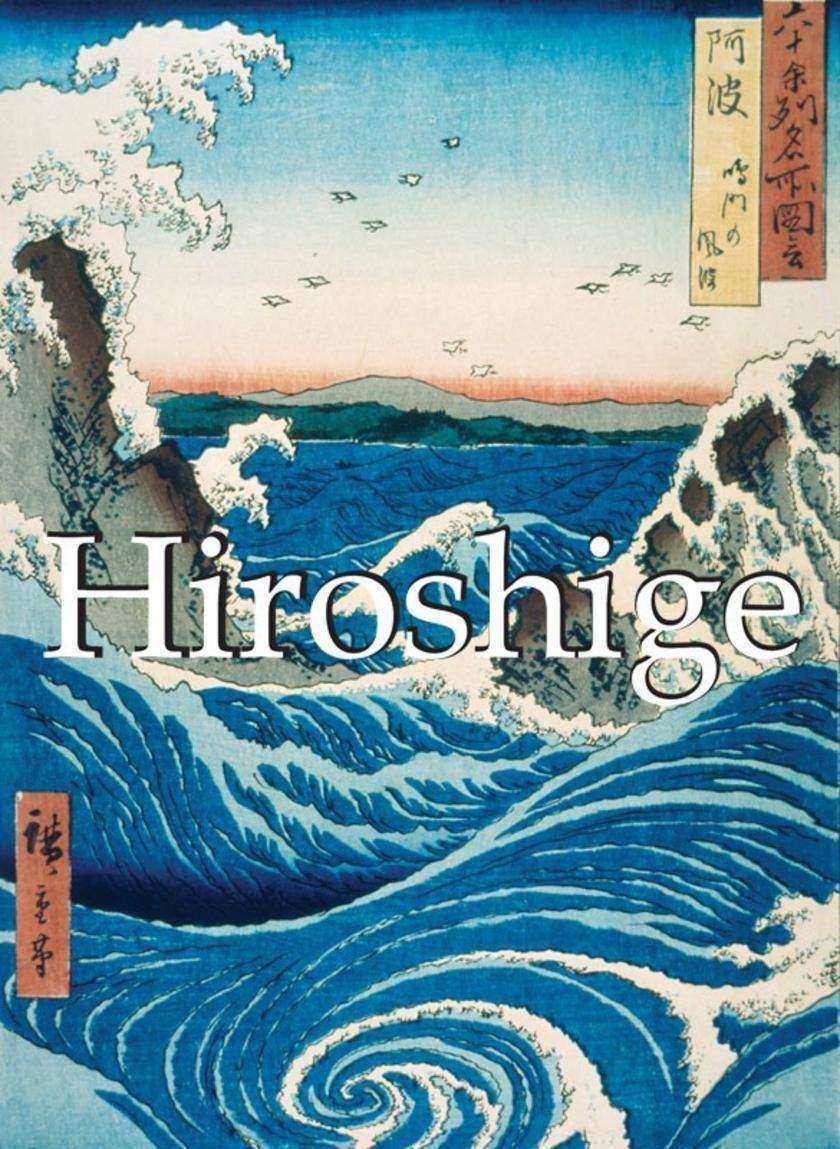 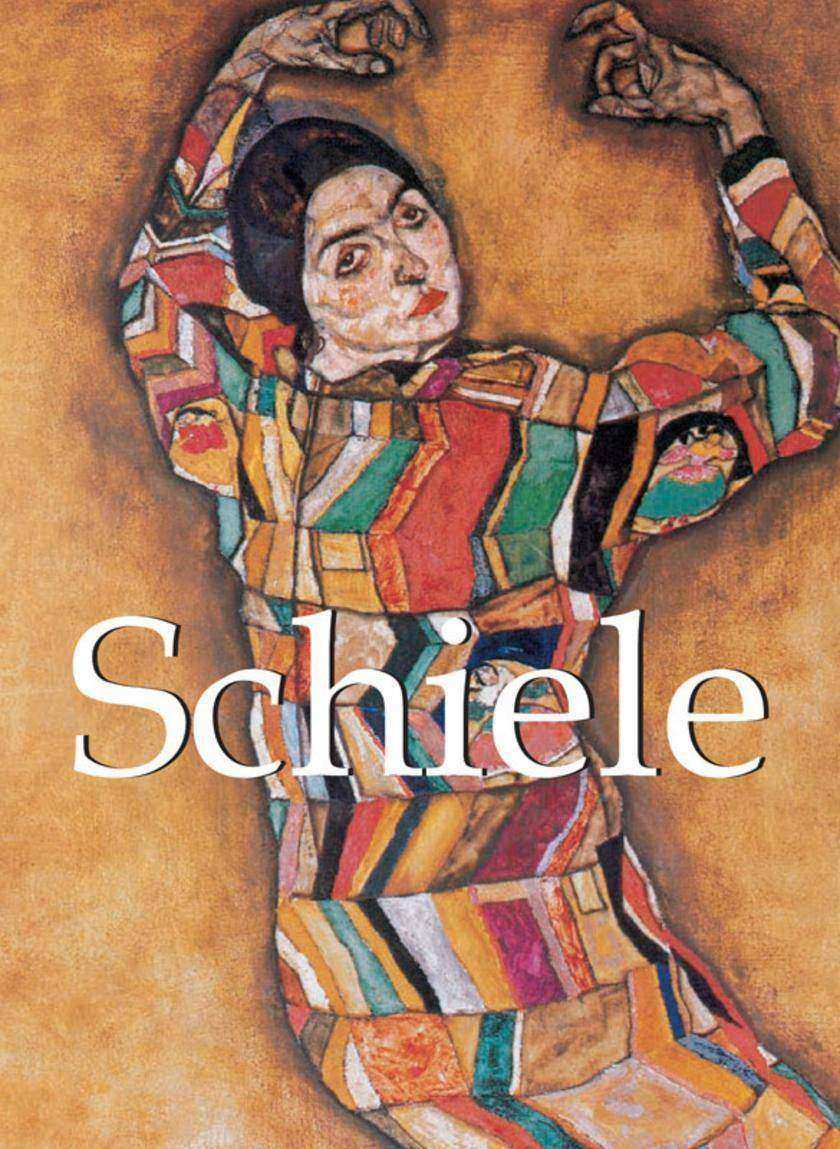 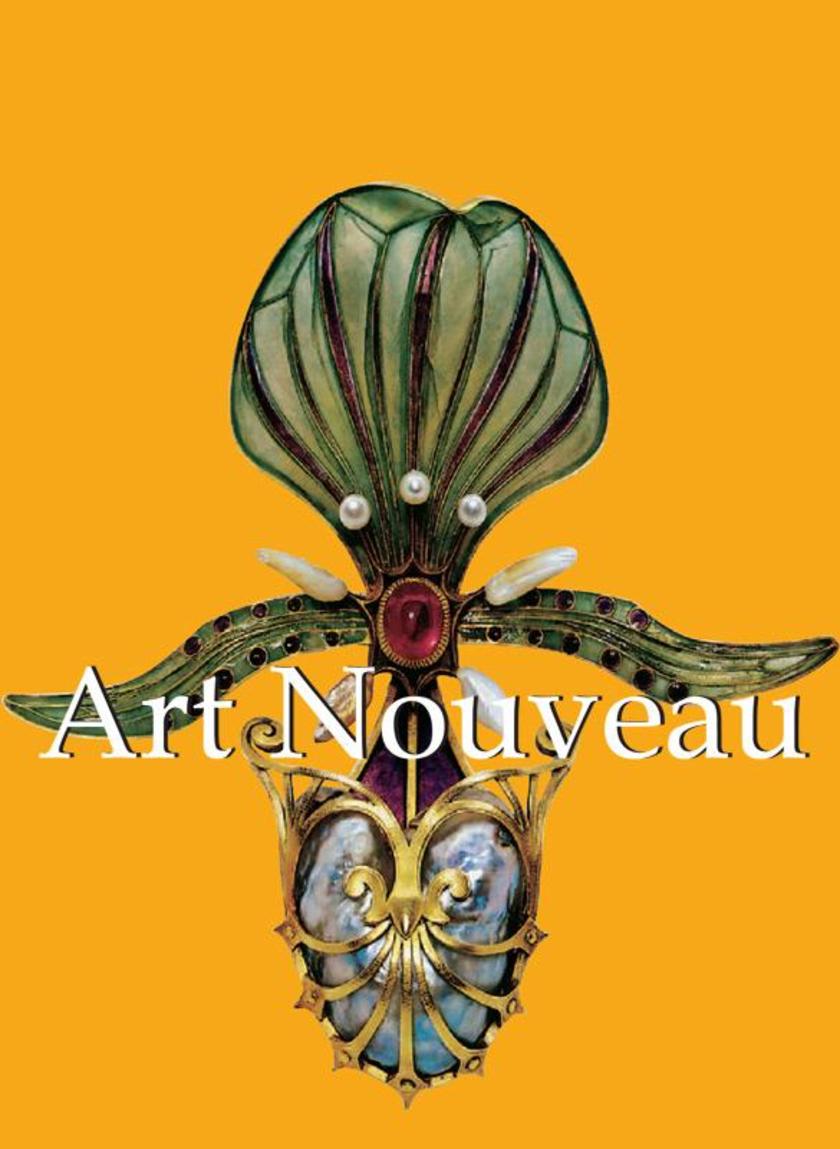 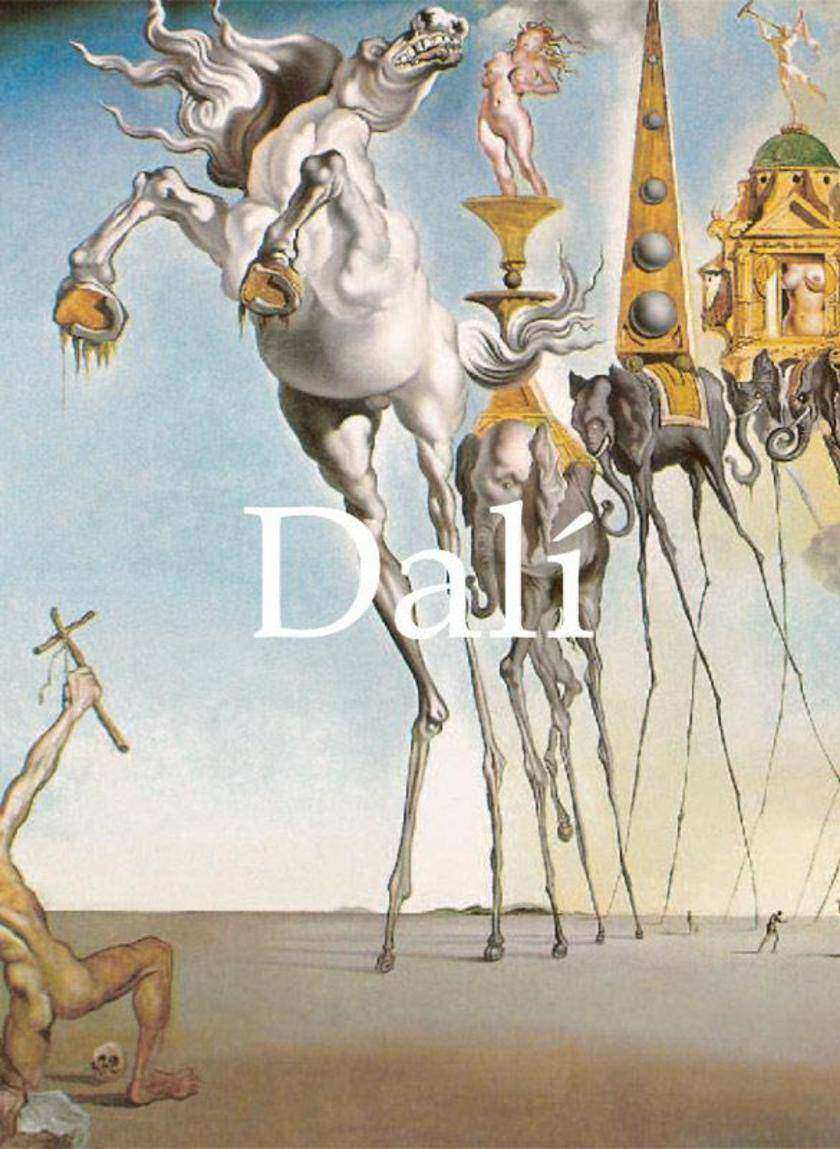