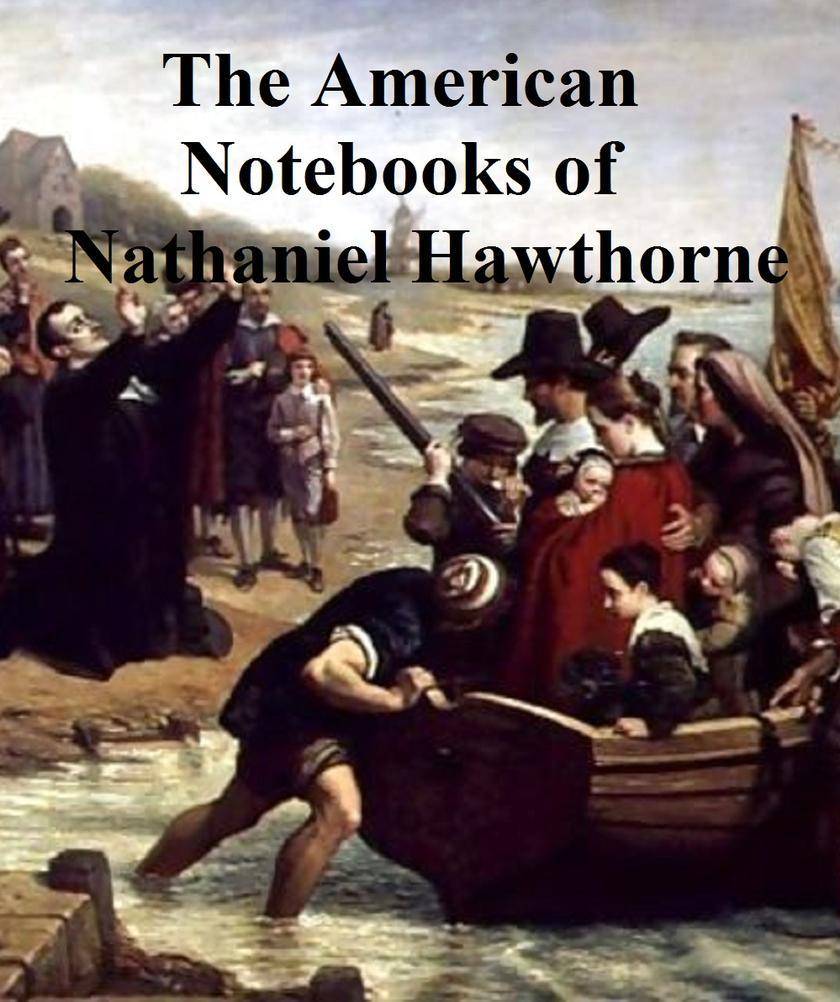 Passages from the American Notebooks of Nathaniel Hawthorne电子书

The author's journals. Both volumes in a single file. According to Wikipedia: "Nathaniel Hawthorne (1804 –1864) was an American novelist and short story writer... Much of Hawthorne's writing centers around New England and many feature moral allegories with a Puritan inspiration. His fiction works are considered part of the Romantic movement and, more specifically, dark romanticism. His themes often center on the inherent evil and sin of humanity and his works often have moral messages and deep psychological complexity. His published works include novels, short stories, and a biography of his friend Franklin Pierce."
目录展开

PASSAGES FROM THE AMERICAN NOTE-BOOKS OF NATHANIEL HAWTHORNE 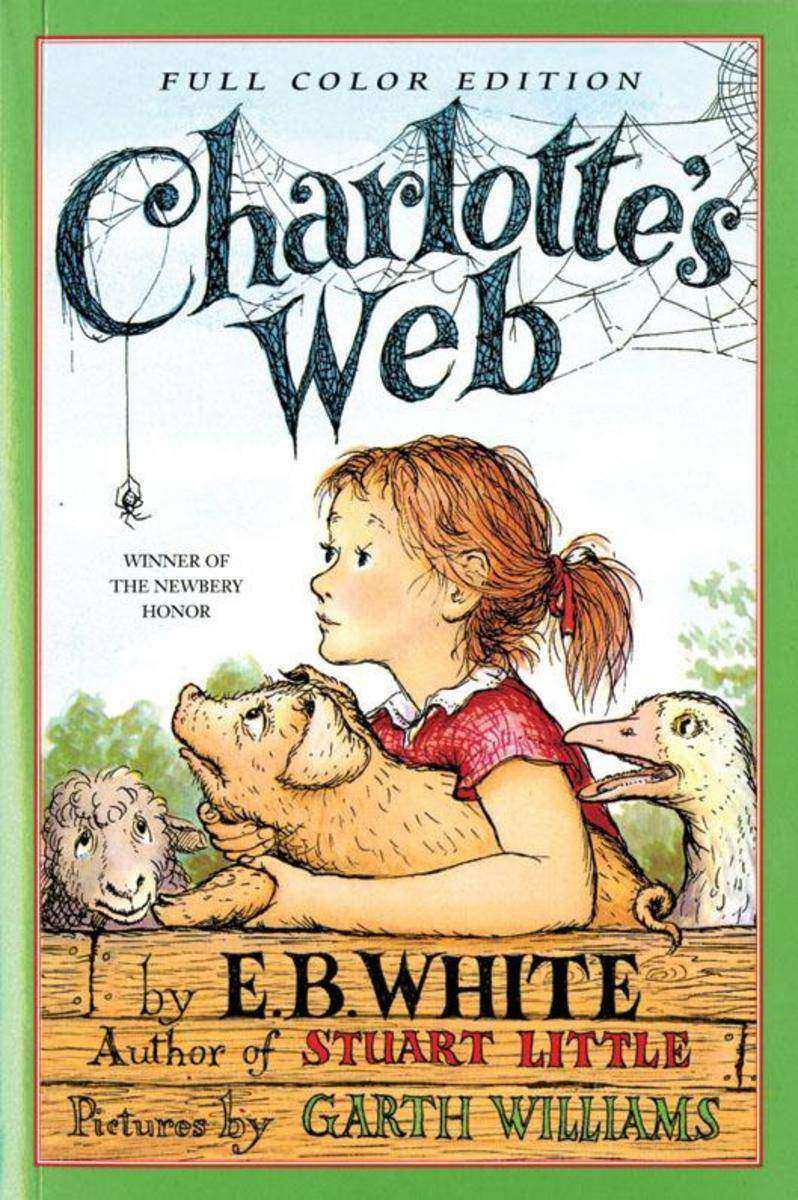 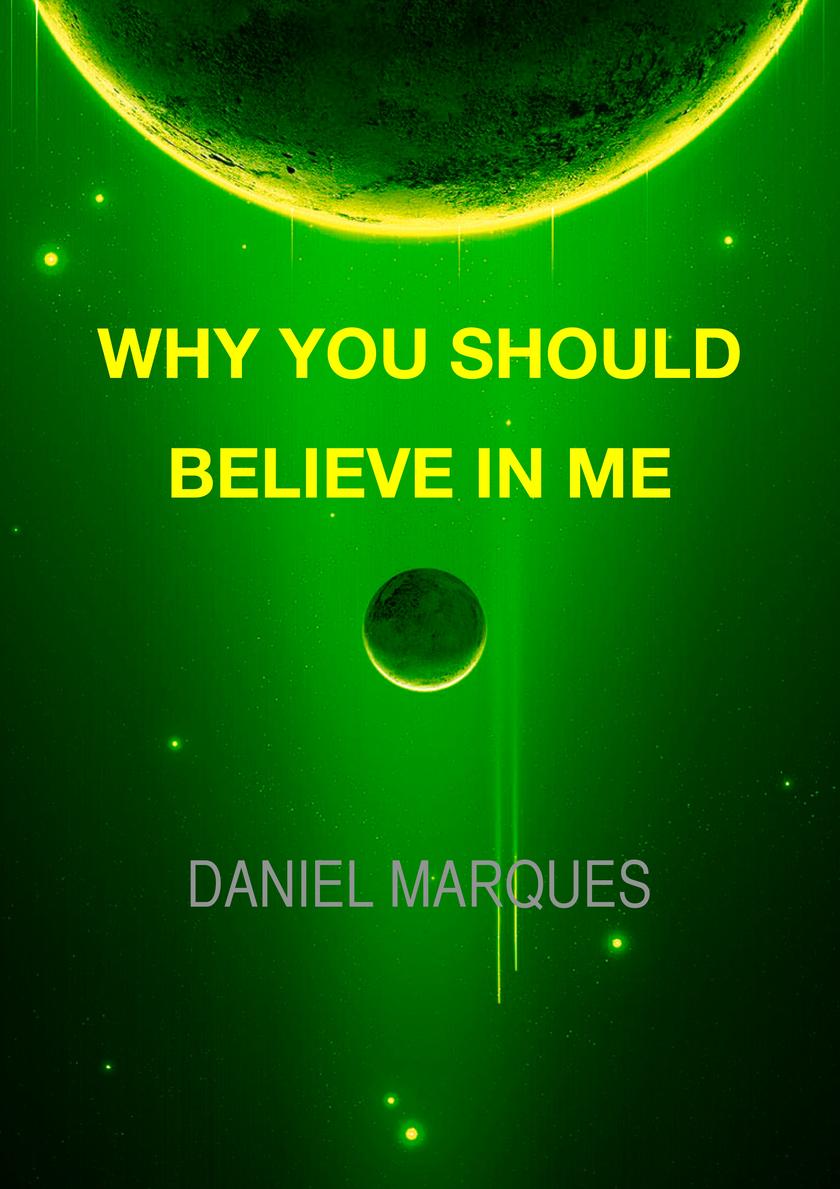 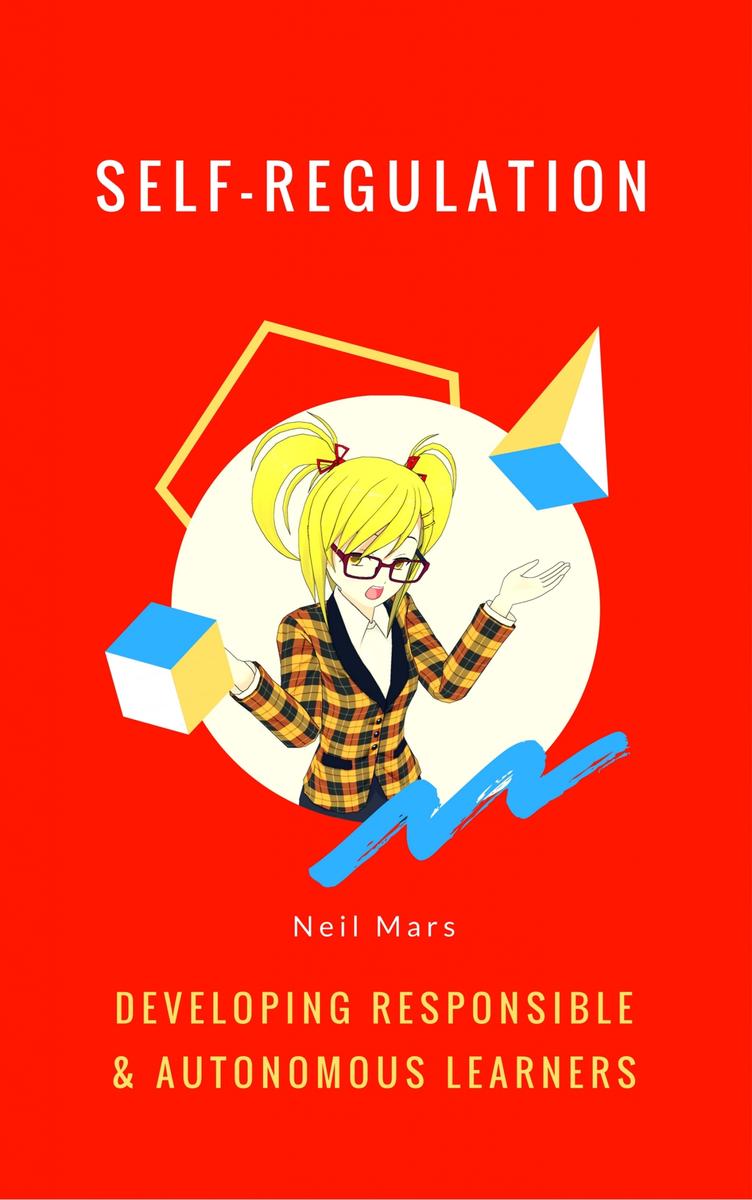 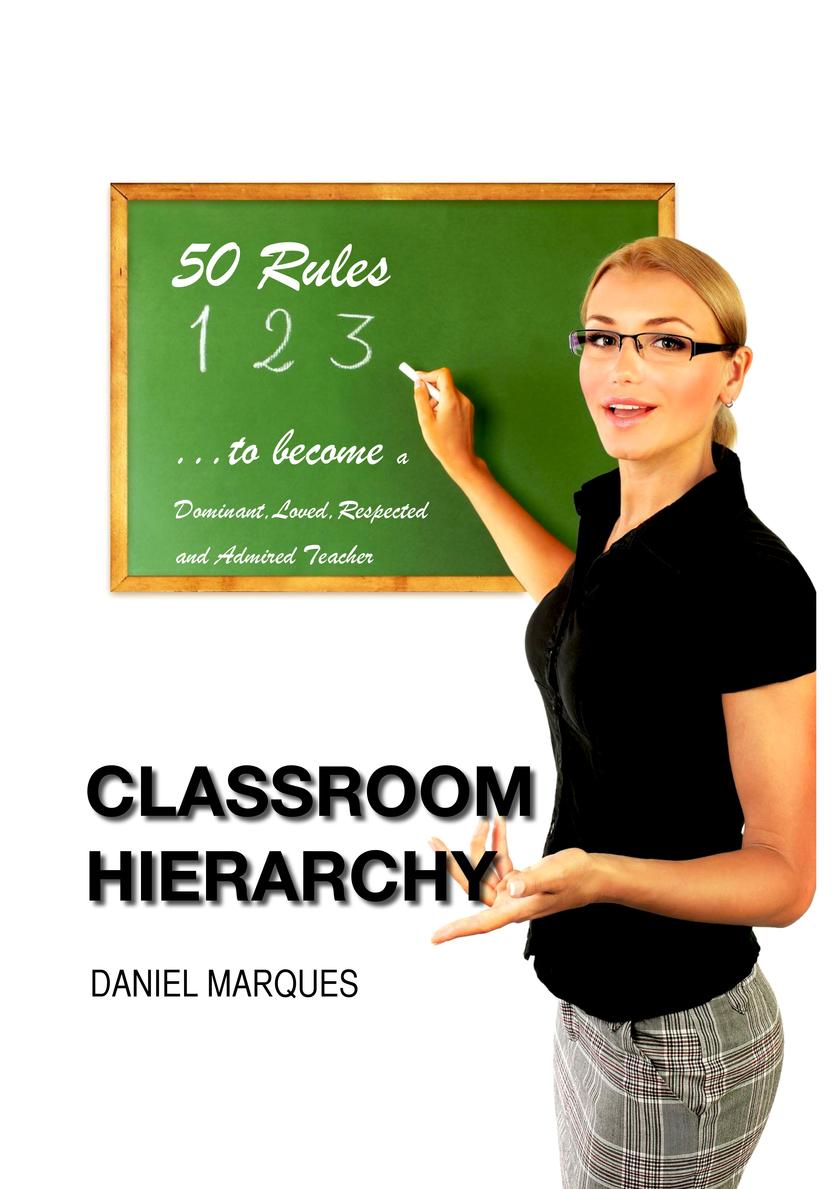 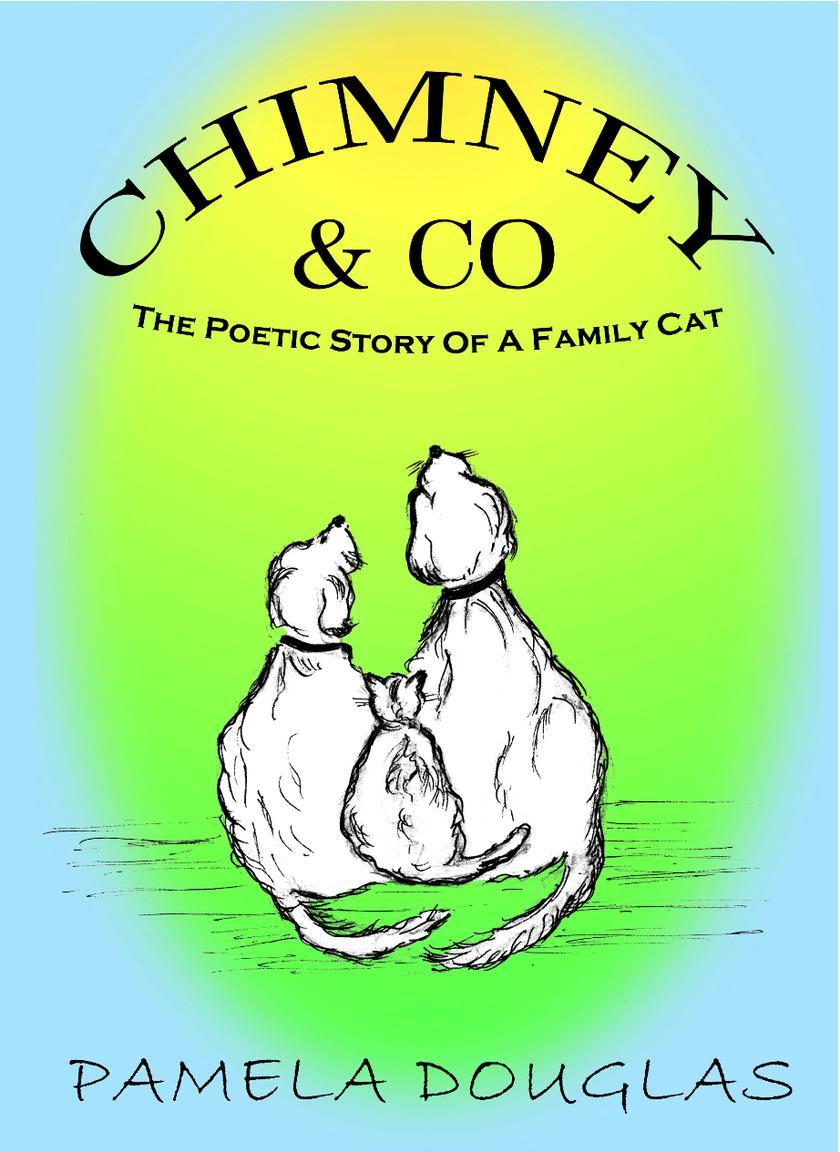 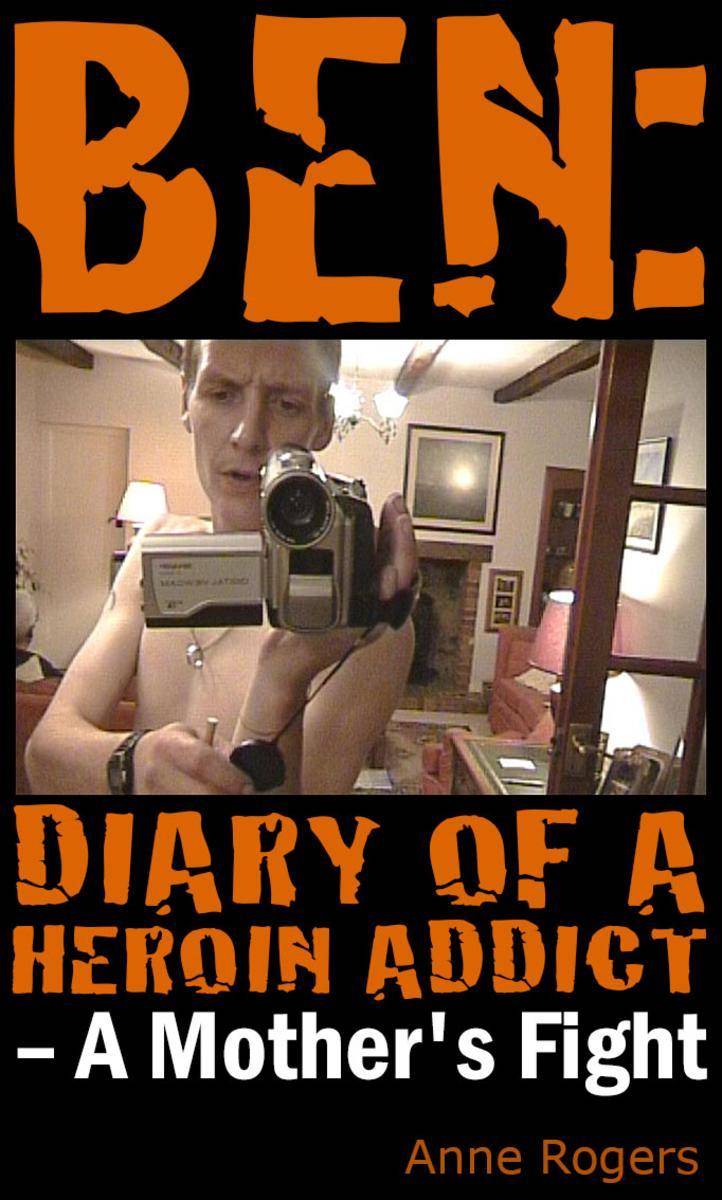 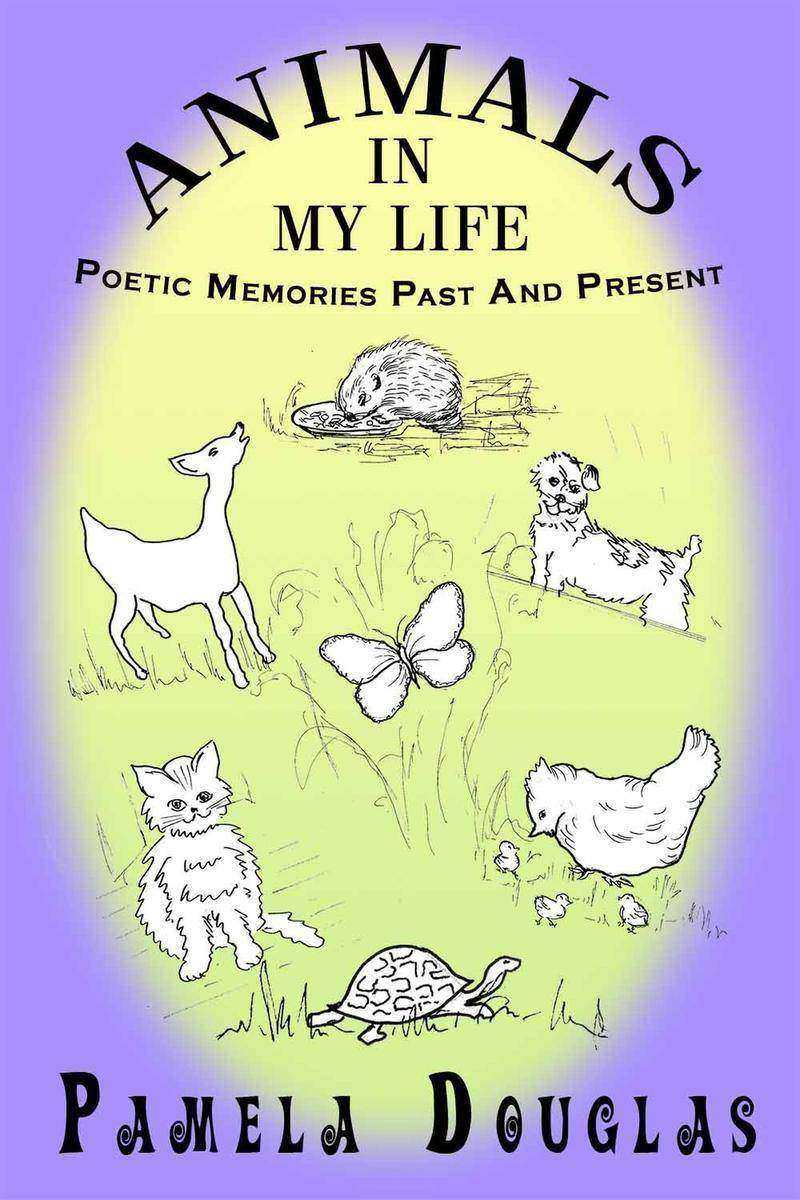