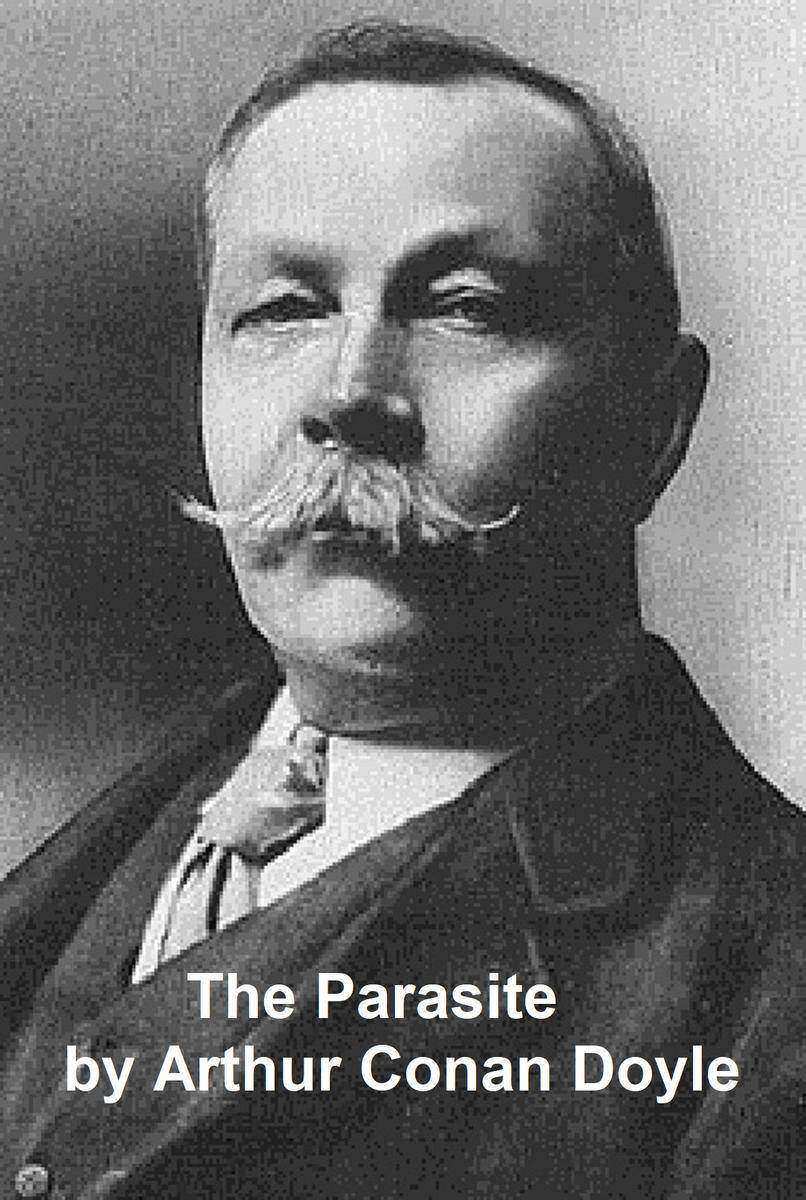 Short story, first published in 1894. According to Wikipedia: "Sir Arthur Ignatius Conan Doyle (22 May 1859 – 7 July 1930) was a Scottish physician and writer who is most noted for his fictional stories about the detective Sherlock Holmes, which are generally considered milestones in the field of crime fiction. He is also known for writing the fictional adventures of a second character he invented, Professor Challenger, and for popularising the mystery of the Mary Celeste. He was a prolific writer whose other works include fantasy and science fiction stories, plays, romances, poetry, non-fiction, and historical novels."
目录展开

THE PARASITE, A STORY BY ARTHUR CONAN DOYLE 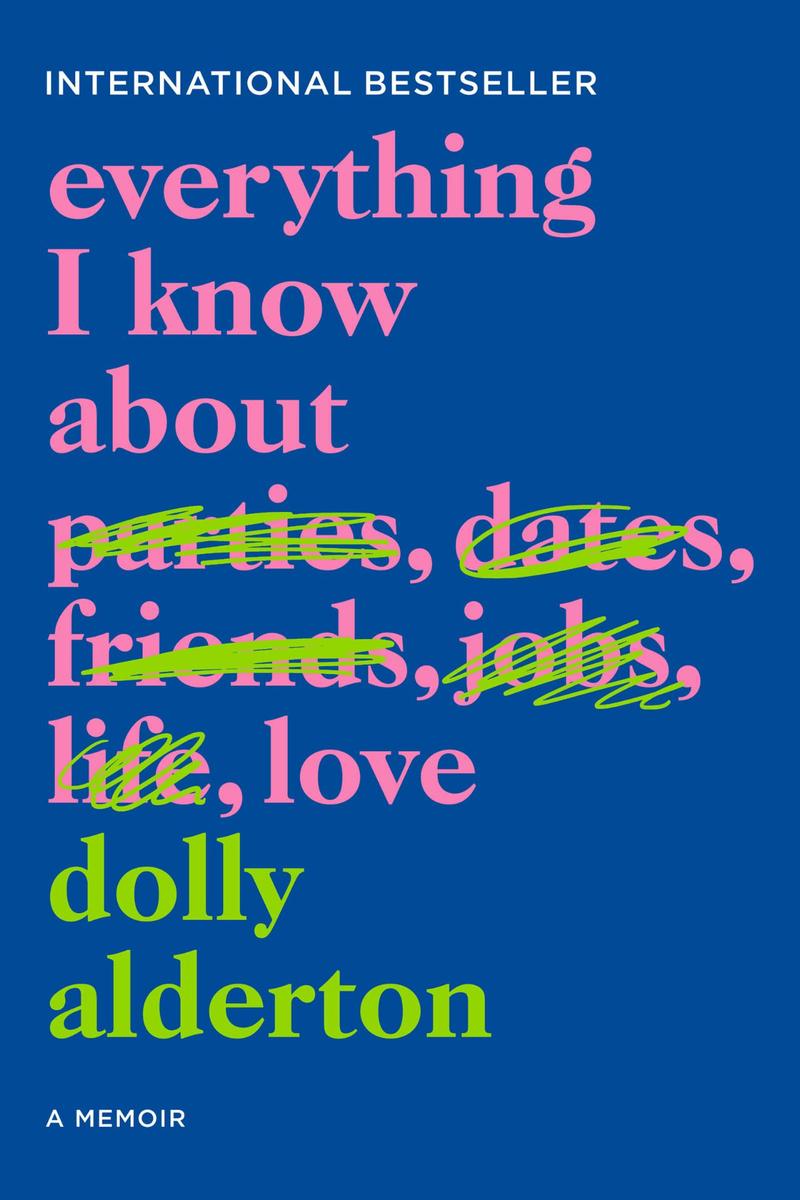 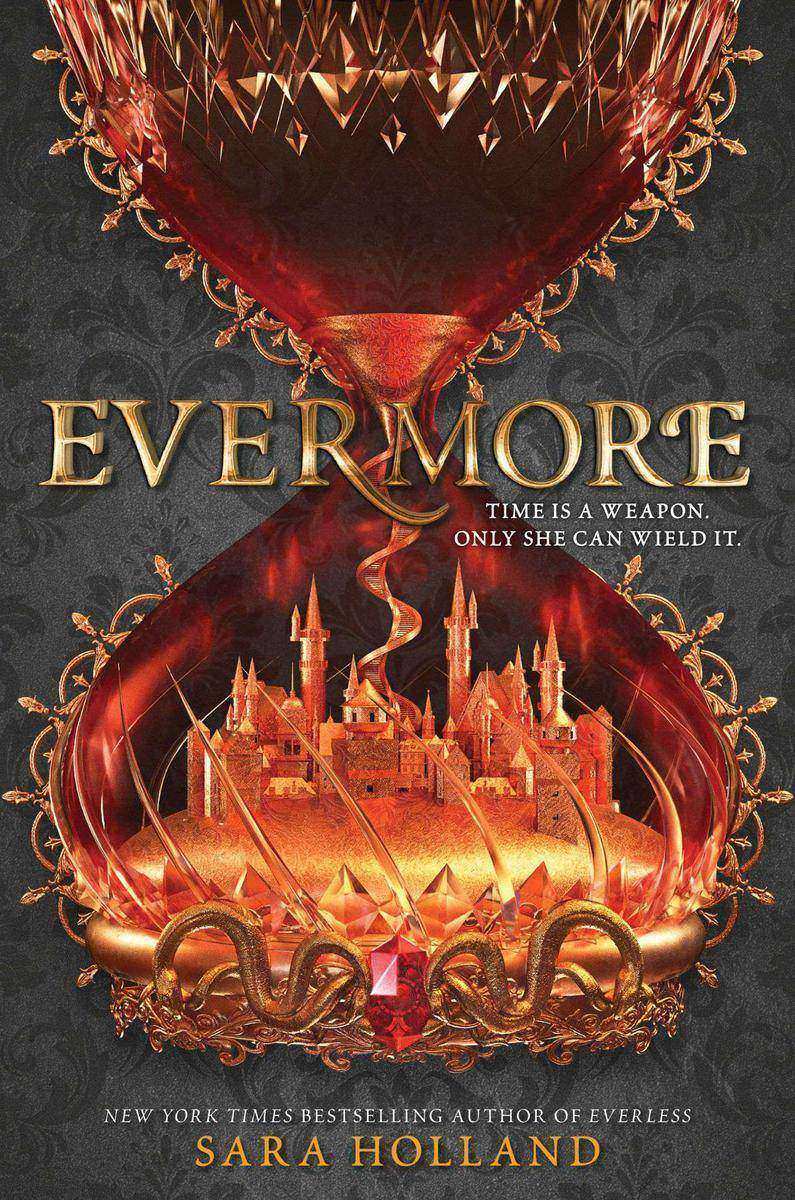 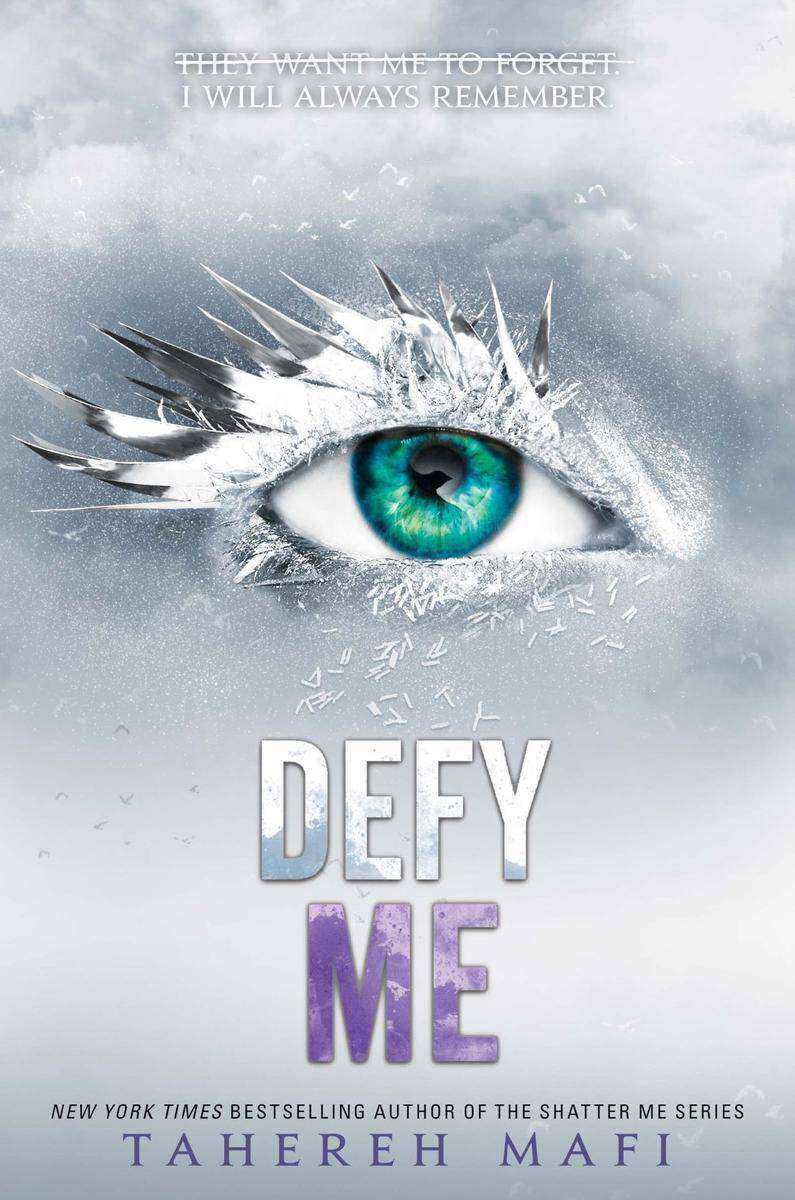 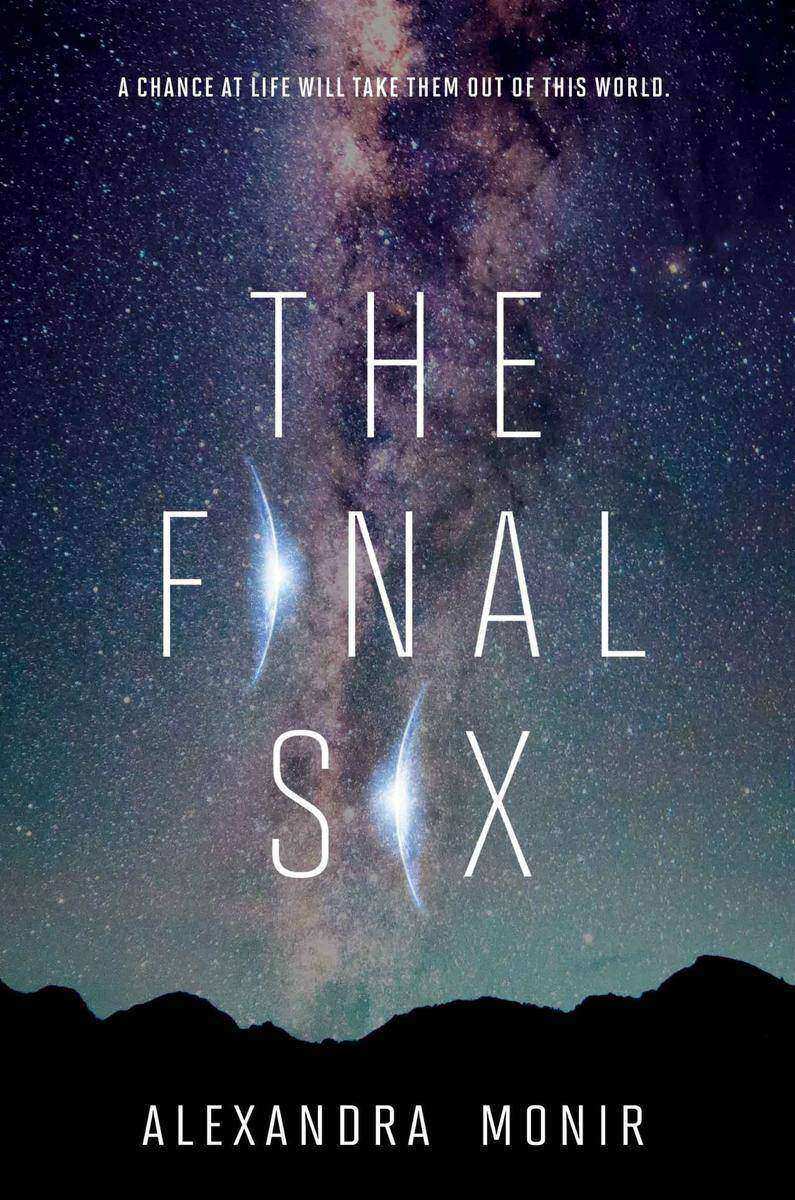 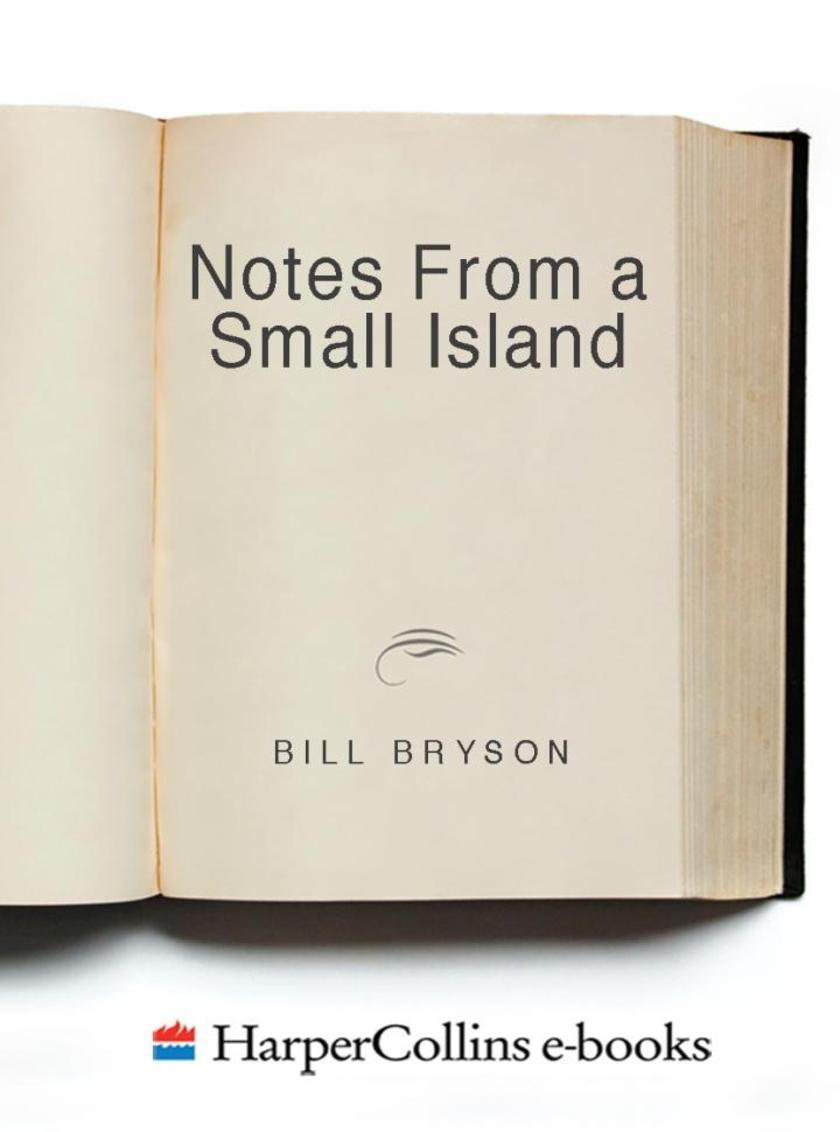 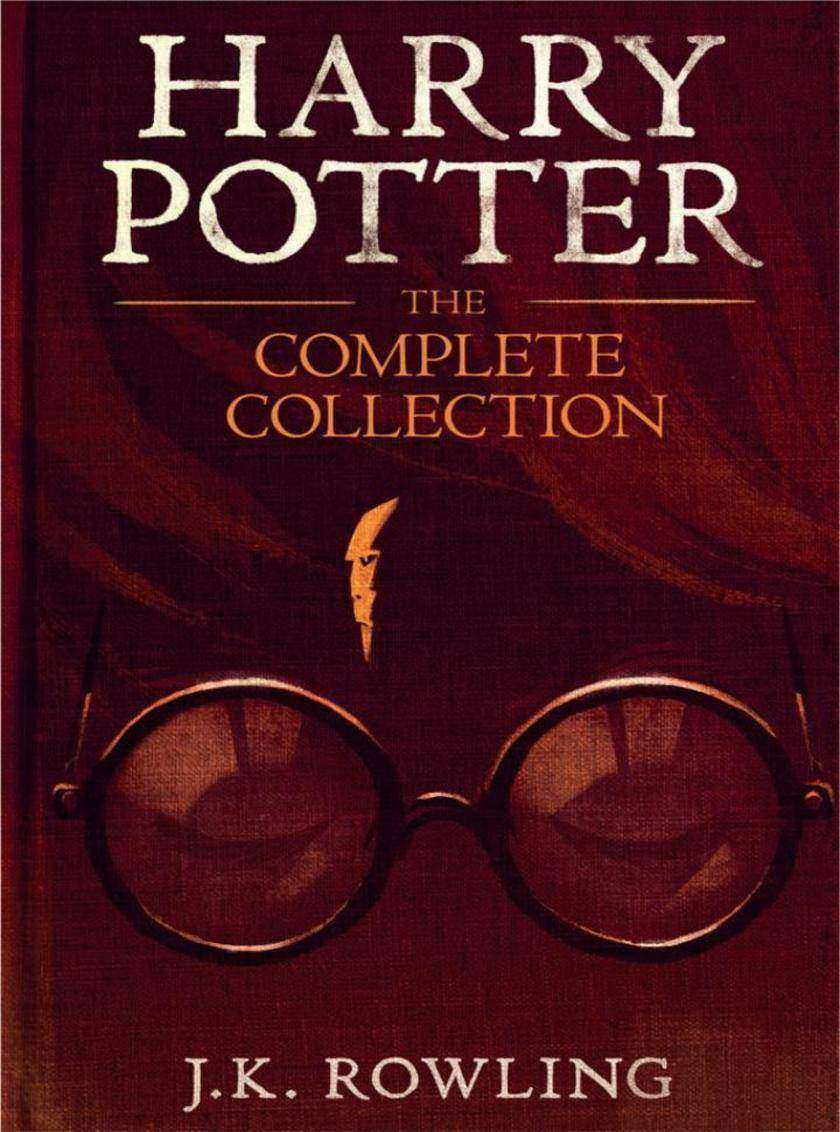 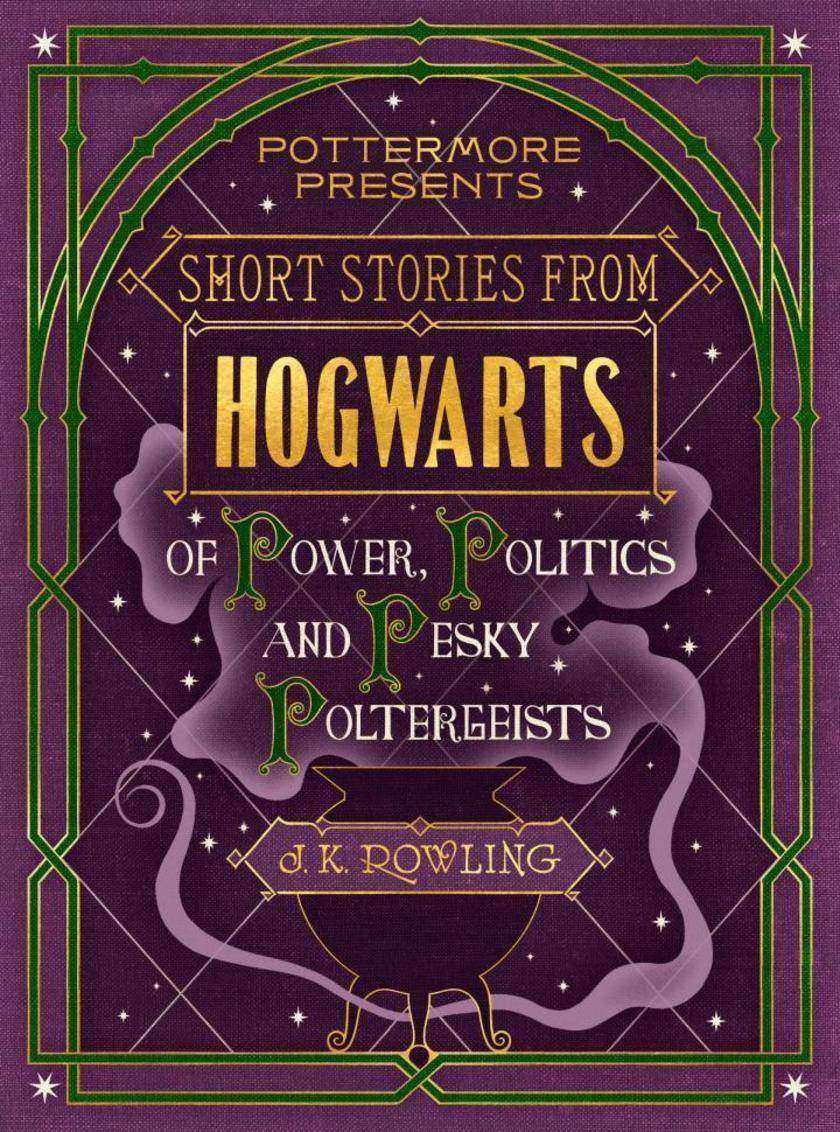 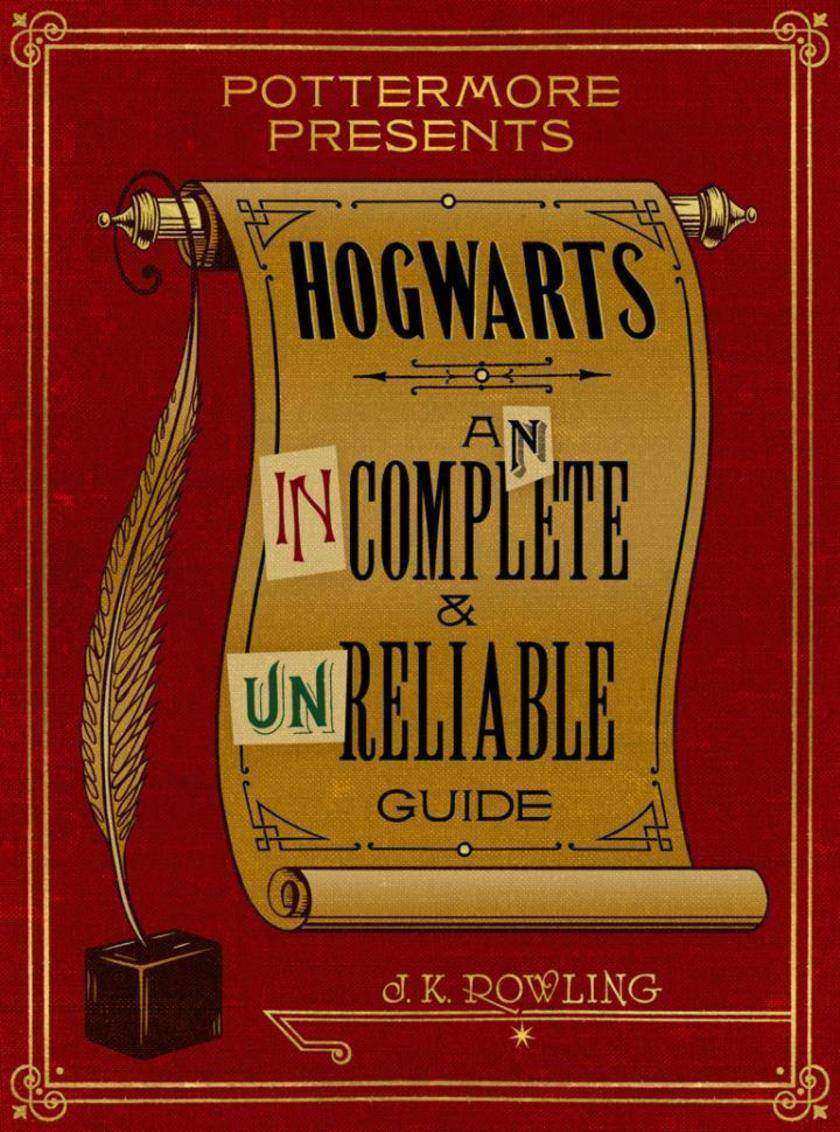