An Endless Exile: The story of Hereward the Wake and Torfreda电子书

Torfrida is thirty-two years old, cynical, secretive, confident of her own wisdom and learning. Yet even she is taken by surprise when Hereward is brutally killed by his Norman guests. Lonely and embittered, it is with reluctance that she remembers the past, from her first childhood meeting with the tumultuous Hereward, through their stormy courtship and Hereward's military adventures as mercenary and as patriot - which she shared - up to the unforgivable betrayal which parted them. Even more reluctantly does Torfrida begin to question Hereward's murder, eventually seeking the elusive truth with a desperation that mirrors her own unacknowledged need to believe in him and the value of their marriage. But the truth only leads her into greater danger, threatening her unexpected new happiness in the very moment of its discovery. An Endless Exile is the story of the eleventh century hero, Hereward "the Wake", the only Englishman to have defied and defeated William the Conqueror. ------------- "The story is fascinating, thrilling, brilliant, weaving between Torfrida's life upon Hereward's death and the flashbacks to their stormy love. Simply, Lancaster is a talent to behold, the tale amazing."?Deborah Macgillivray, Author (from a review on Amazon)
目录展开 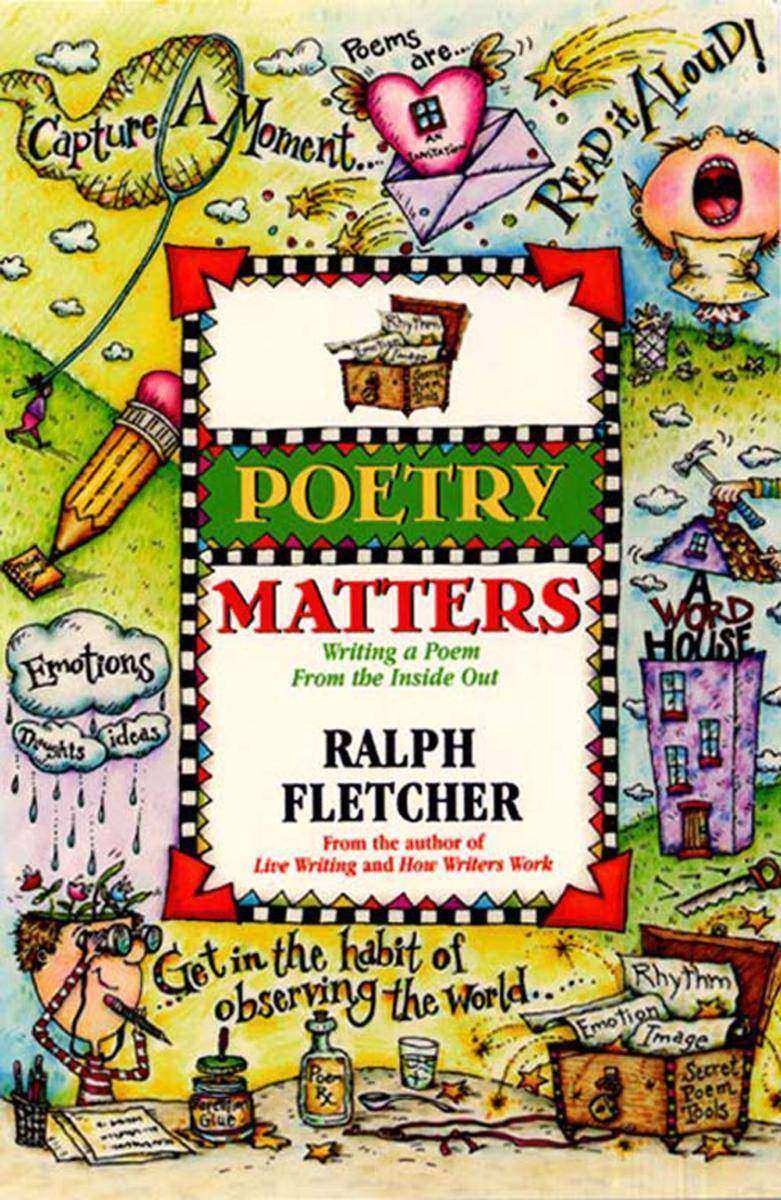 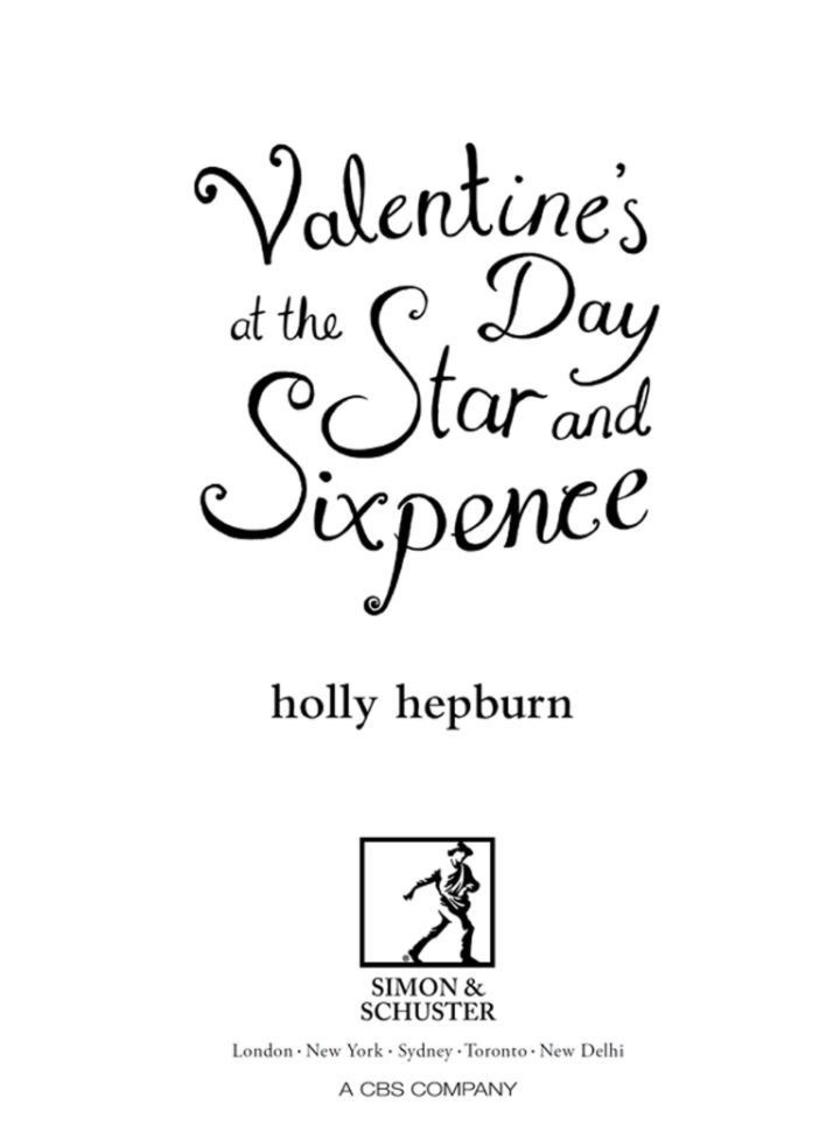 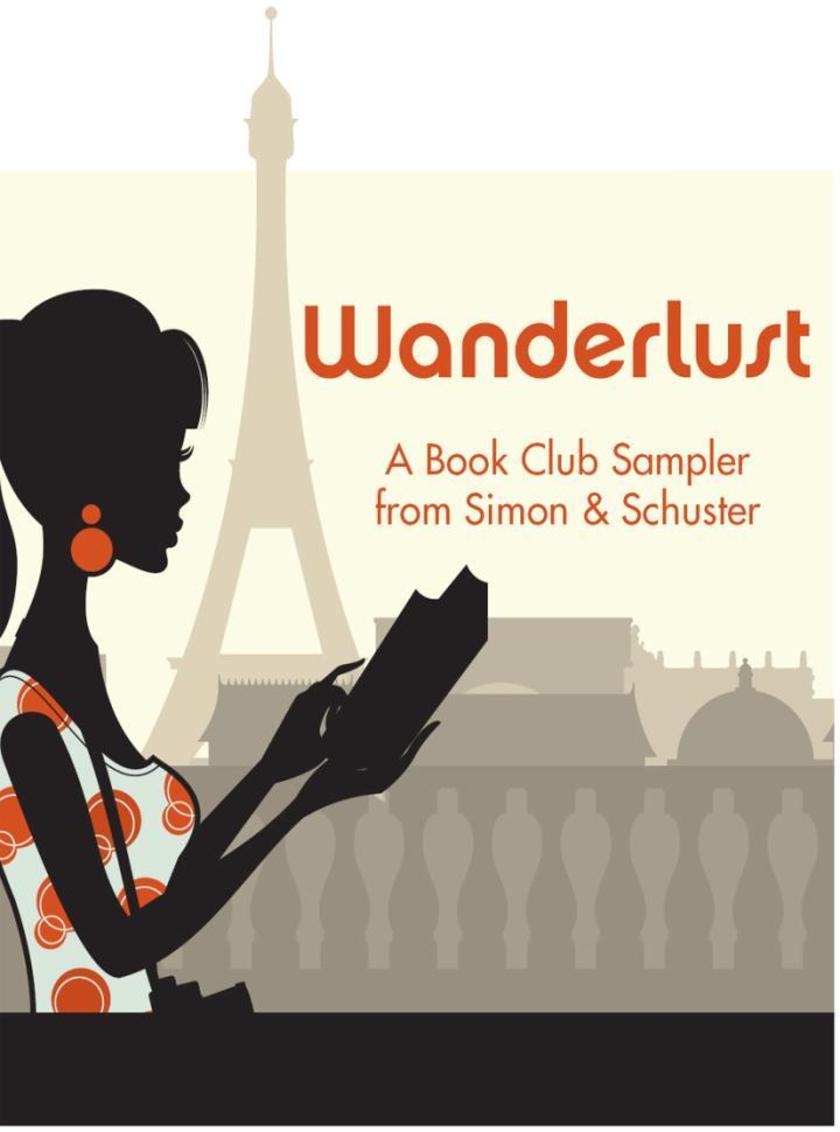 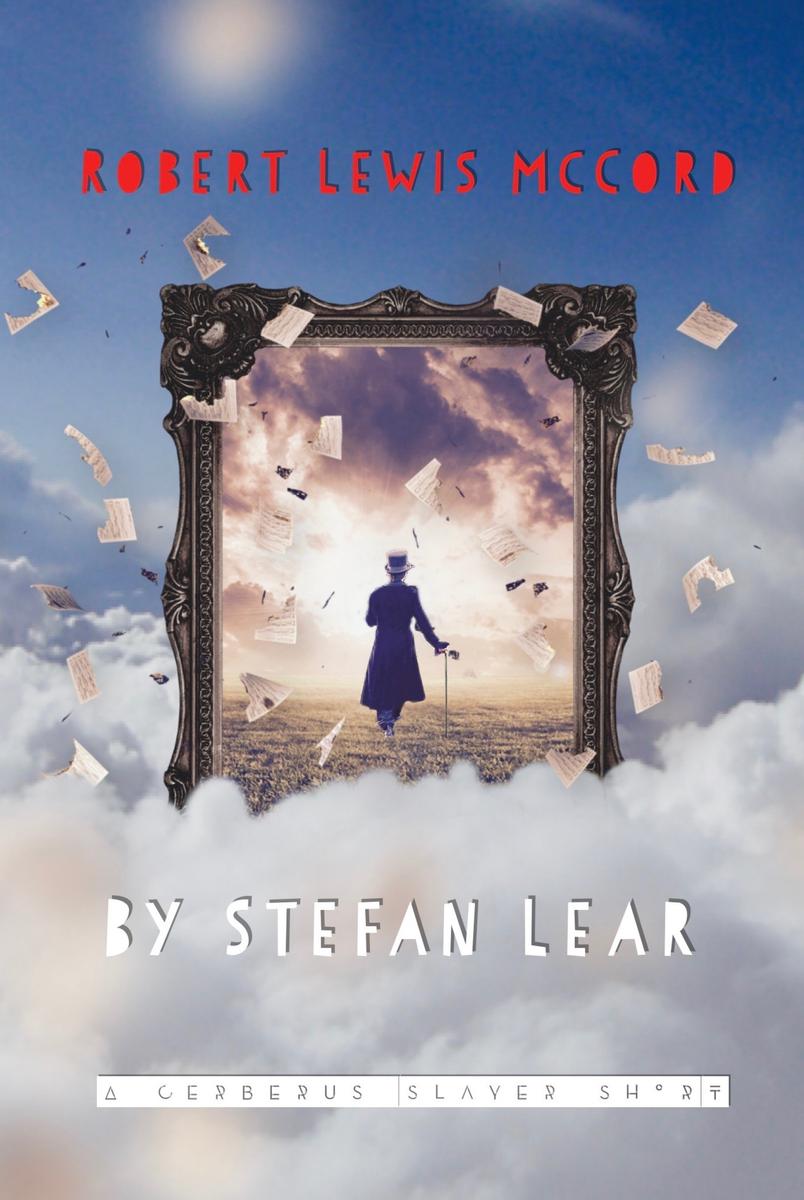 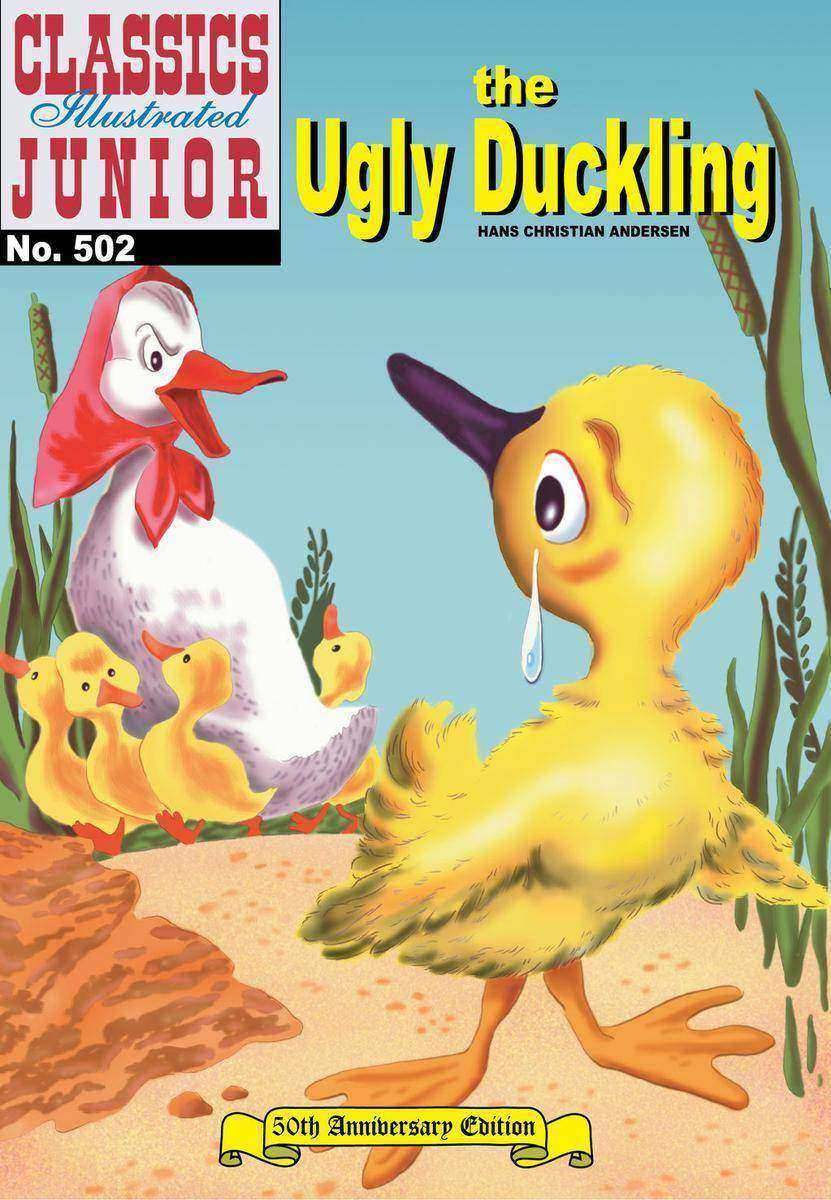 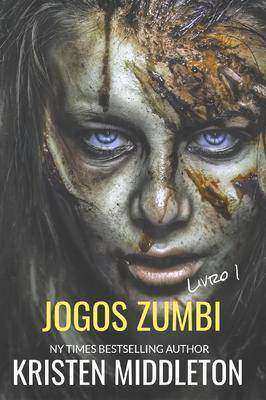