Maria Rybakova’s Gnedich captures the reader’s attention in its first stanzas with a striking allusion to Homeric Greece: “The rage that killed so many/the wretched rage of Achilles/who knew that he would perish/ that he would perish young. This is a novel-in-verse about the first Russian translator of the Iliad, the romantic poet and librarian Nikolai Gnedich (1784-1833). Since Gnedich spent almost his entire life translating Homer’s epic poem, Maria Rybakova has chosen verse as the most appropriate stylistic means in recreating his life. To the English-speaking world, this genre of poetic biography is best exemplified by Ruth Padel’s Darwin – A Life in Poems. Like the Iliad itself, the novel consists of twelve Songs or Cantos, and covers the life of Gnedich from his childhood to his death. It depicts the lives of Gnedich and his best friend, the poet Batyushkov, who is slowly losing his sanity, and incorporates motifs from their poetry, from Homer’s epics, and from Greek mythology, as well as magnificent images of imperial Russia and the Homeric world. The space of the novel covers snowy Russian villages, aristocratic St. Petersburg salons, magnificent Italian landscapes, and the austere Greece of Homer’s heroes. Rybakova conjures a fittingly romantic vision of the dramatic lives of Gnedich and his best friend. A major part of the novel is the moving correspondence between the two poets. Philosophical reflections on the fate of the individual are intertwined with poignant stanzas devoted to the great but unhappy love to the tragic actress Ekaterina Semyonova that consumed Gnedich. The novel culminates in Batyushkov’s final breakdown in the lunatic asylum and Gnedich’s ruminations on Russia’s tragic future fate. The poetic language of Gnedich is refined: it combines the clarity of Rybakova’s syllabic verses and the sophistication of her metaphors with distinct, novelistic depictions of certain landscapes, people, and their interactions. The novel is spectacularly designed: Rybakova’s style resembles a movie projection with stop-cards at the key moments in Gnedich’s life, his long conversations with his friend, and particular striking sceneries. It creates a novelistic effect on the tale about Gnedich’s life, spanning over twenty years. The narrative is often interrupted by streams of consciousness and reminiscence by its main heroes. At the same time, it continues the traditions of Russian classic literature with its attention to detail and the psychology of the characters. A significant part of the novel is dedicated to the description of Gnedich’s friendship with Konstantin Batyushkov, a talented poet of the Pushkin epoch. Gnedich, disfigured by a childhood disease, was a librarian at the Imperial Library in St. Petersburg and became famous through his translation of the Illiad. Batyushkov, an officer of the Russian Imperial court who participated in military campaigns, as well as one of the best poets of the beginning of the 19th century, went through deep crisis and mental illness. The friendship between the two becomes one of the themes within the novel. Rybakova builds the novel-in-verse’s plot around Gnedich’s translation of the Illiad into Russian. The narrative progresses from the adult Gnedich’s recollection of his childhood in a small country estate in Ukraine in the first Song, his illness and discovery of the magnificent Greek epic about the siege of the Troy that changed his life forever, to the completion of his work on his translation as a final victory over his life’s circumstances. The titanic work on the translation continued for almost twenty-two years (1807-29).
目录展开

A note on the translator 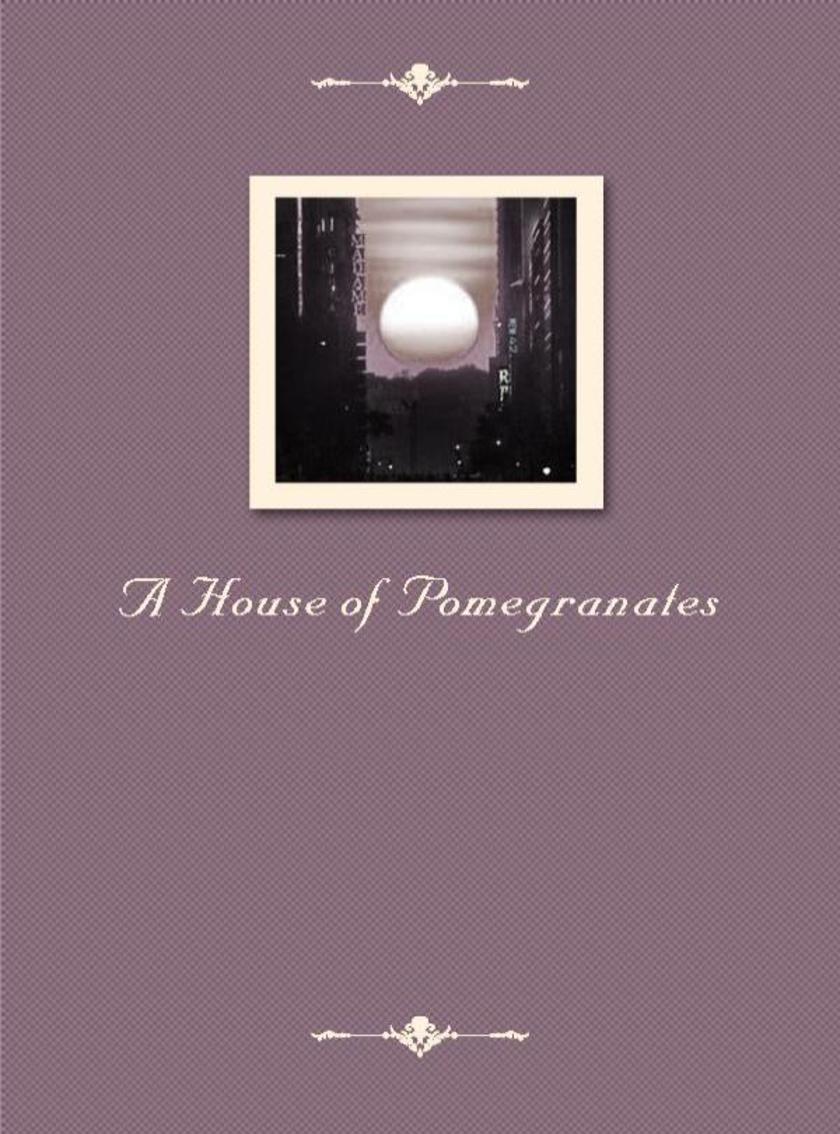 A House of Pomegranates 免费 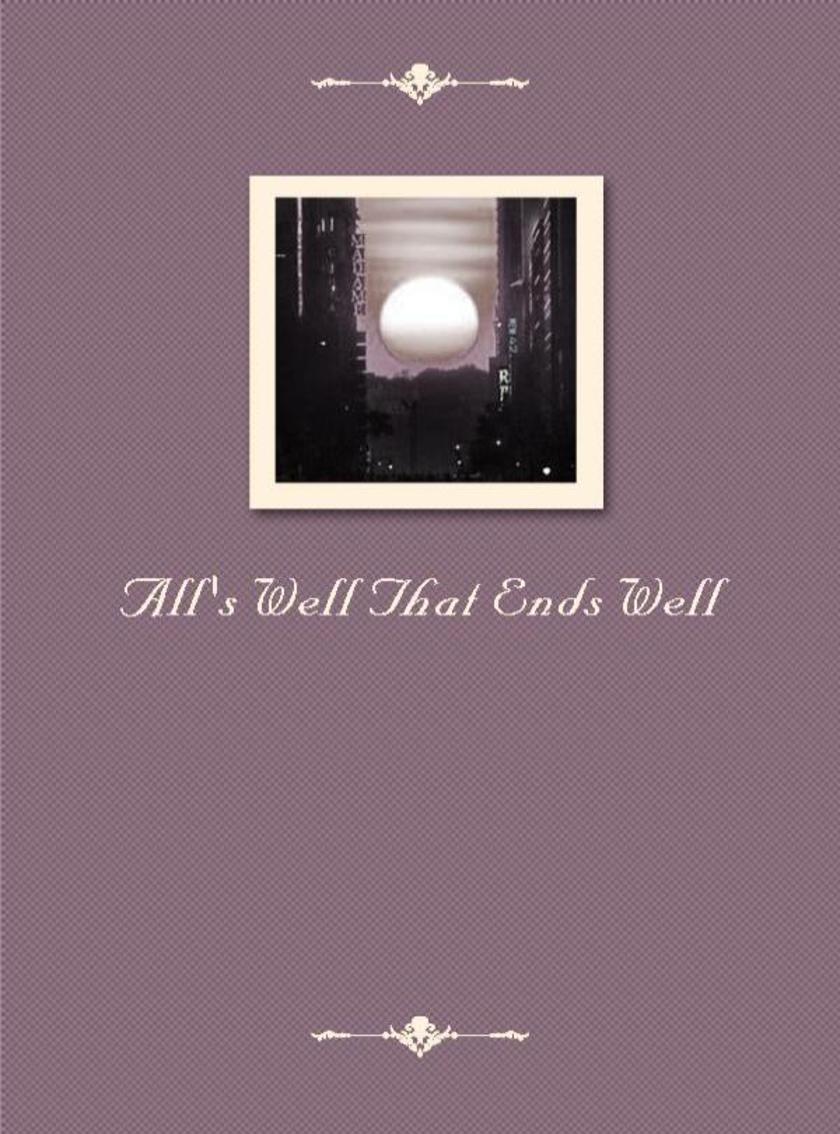 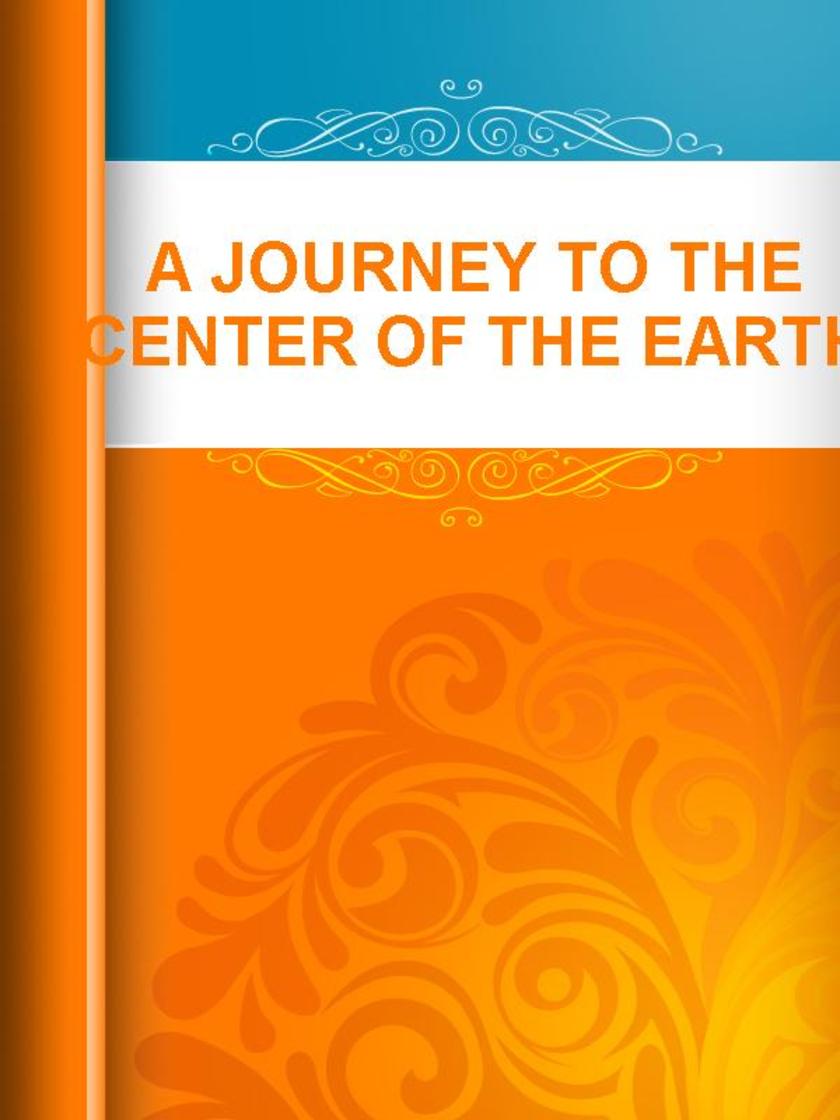 A Journal to The Center of The Earth 免费 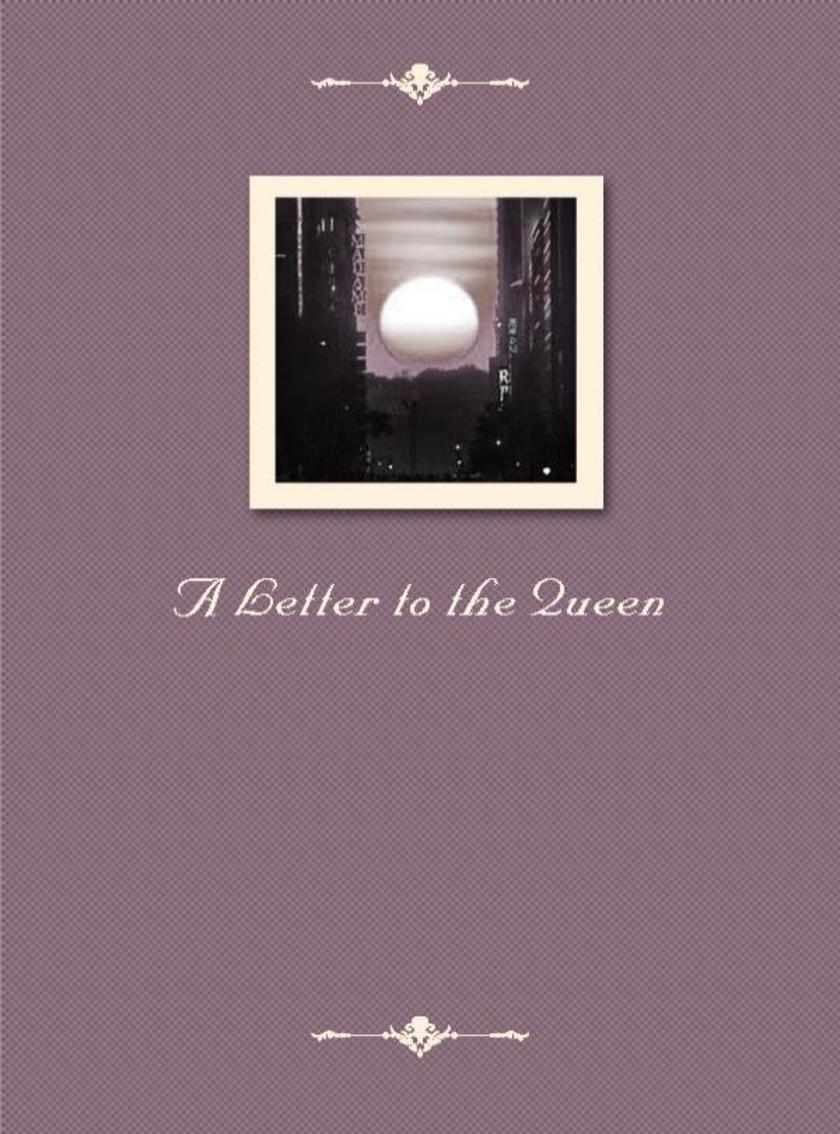 A Letter to the Queen 免费 A Little Dinner at Timmins's 免费 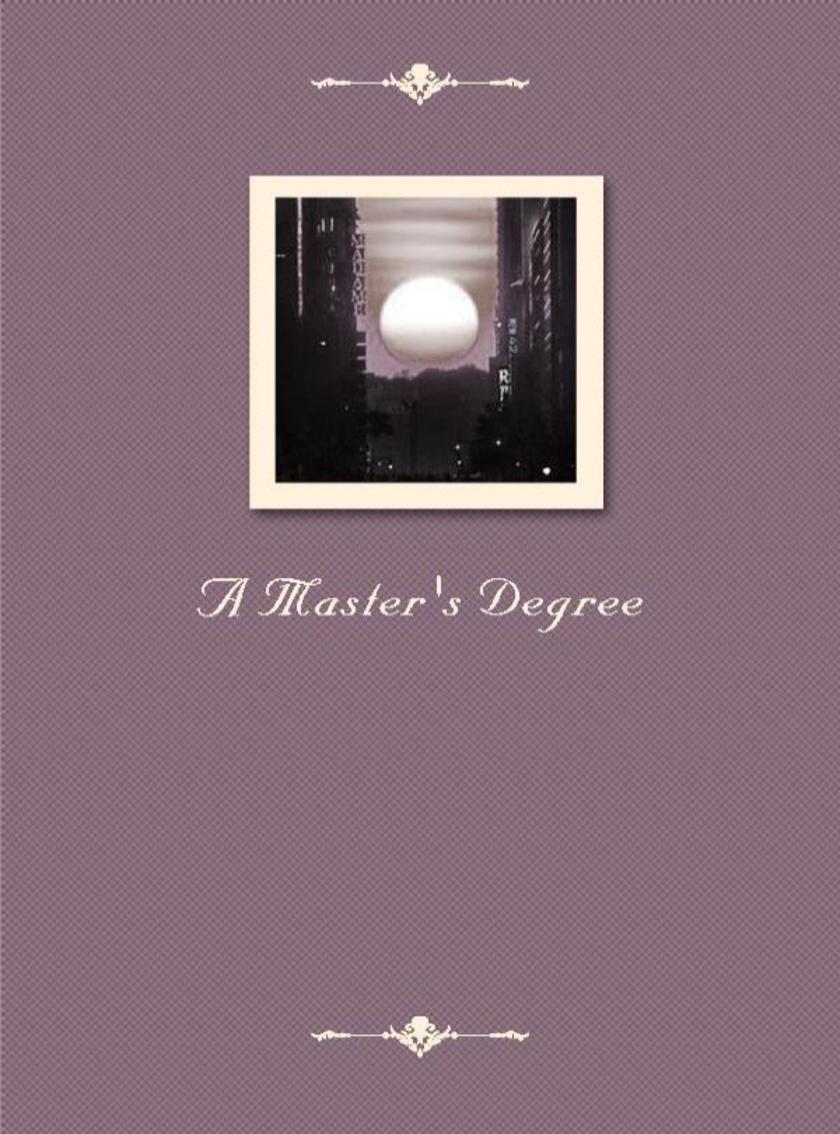 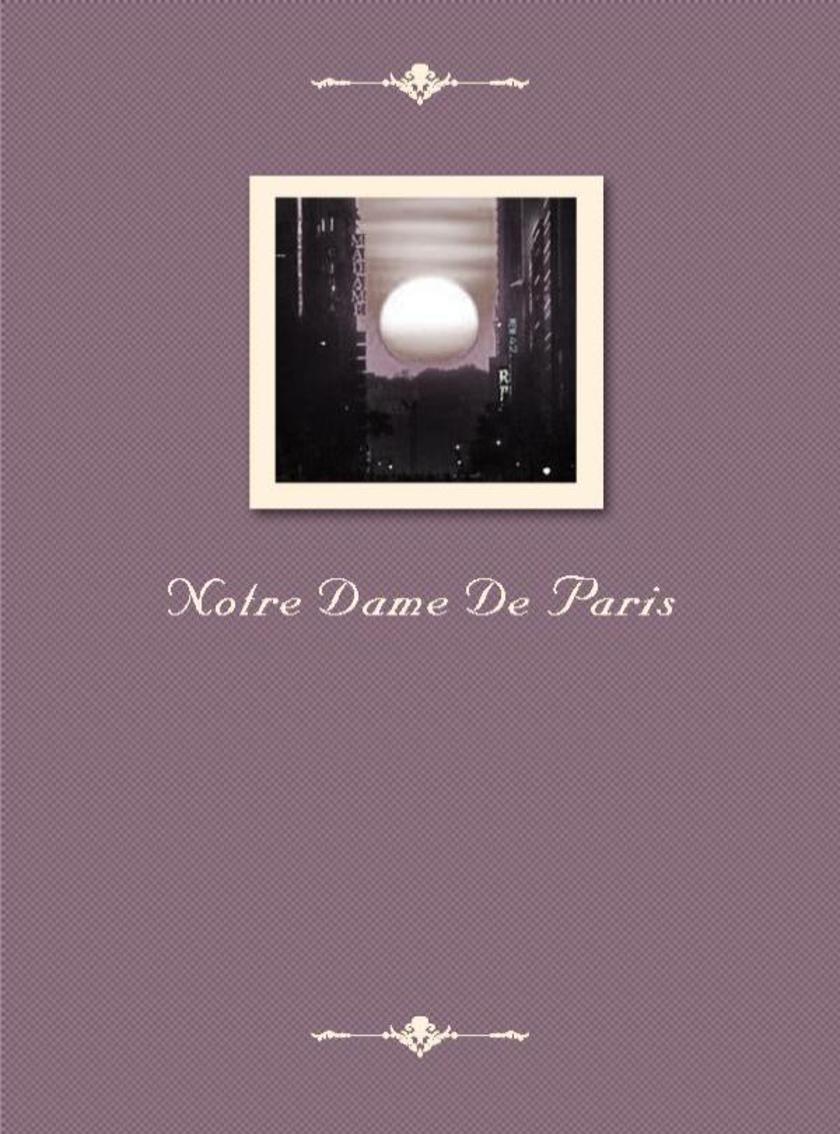 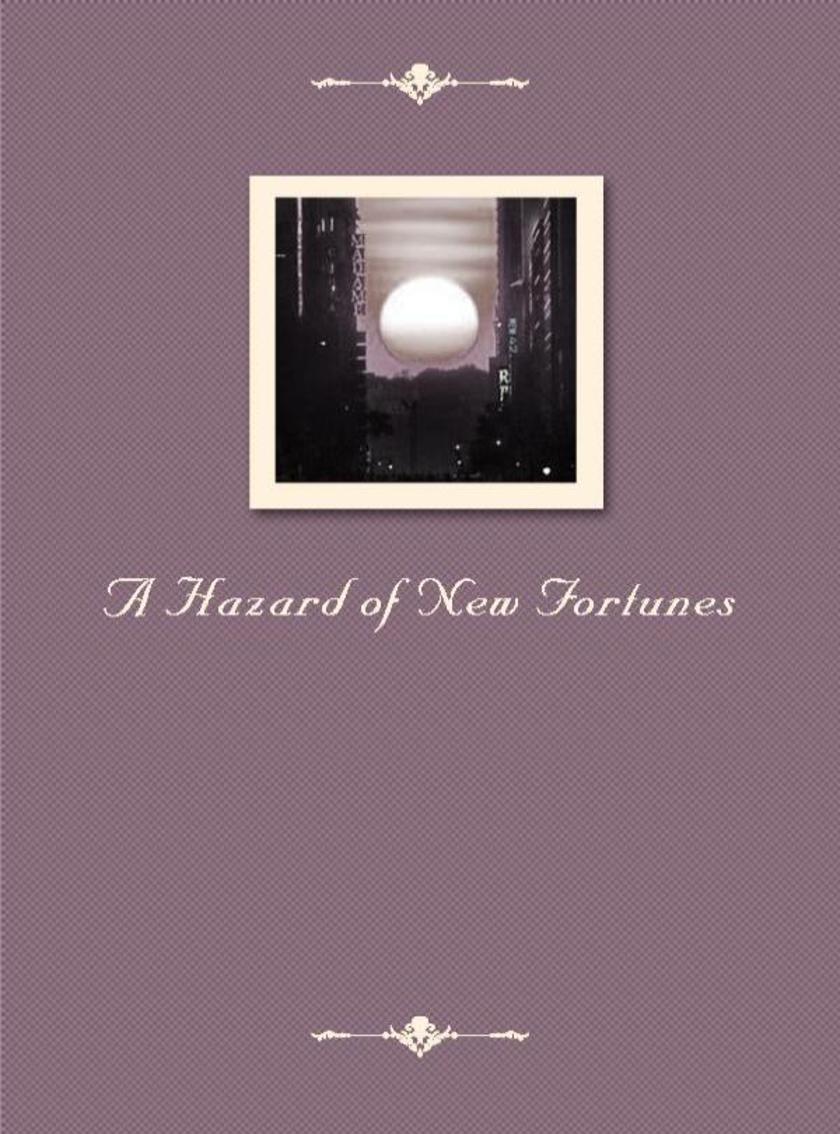 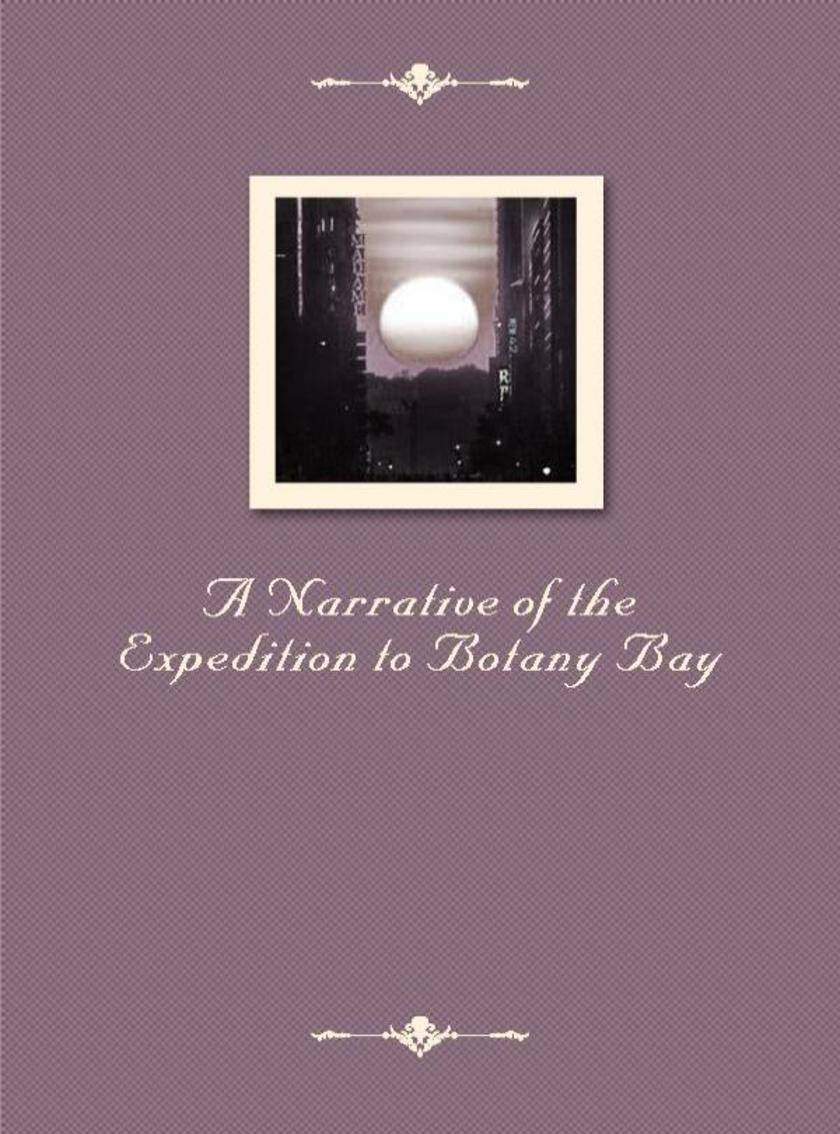 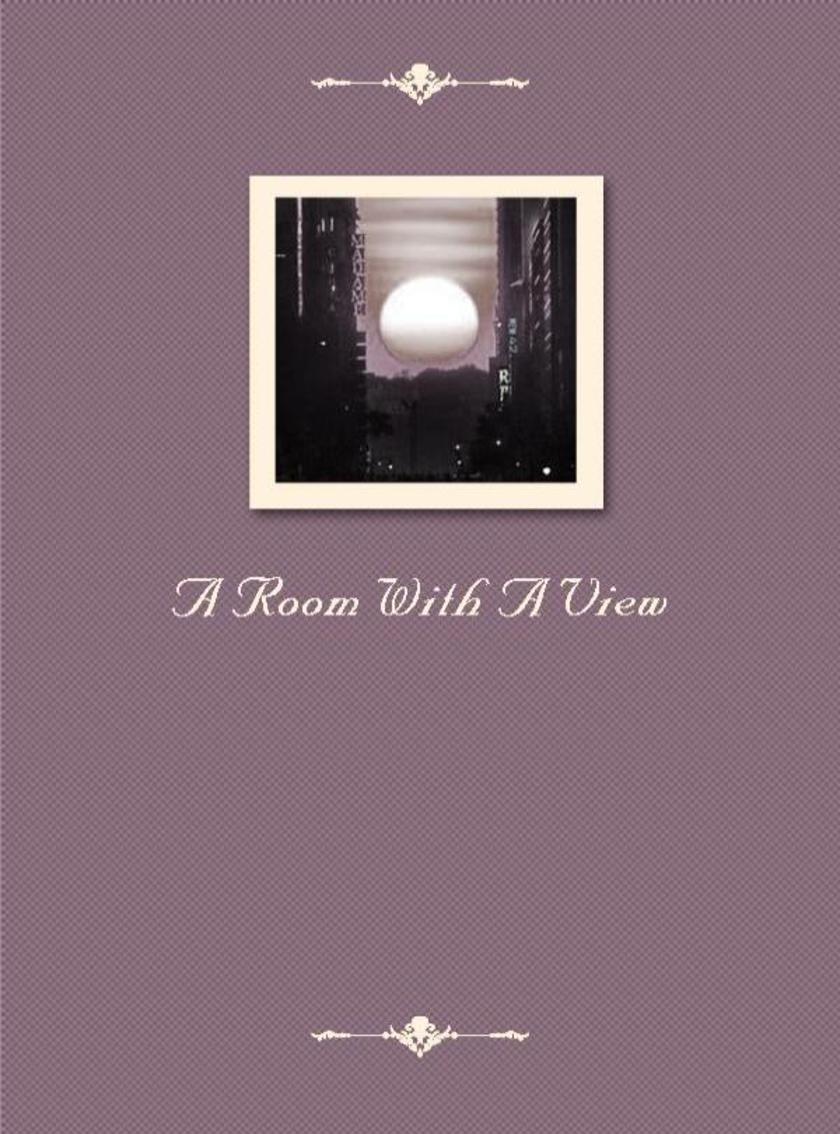 A Room With A View 免费