In the last part of the Wallenstein trilogy the conflict anticipated in the second play erupts and leads to a tragic conclusion. Having learned that the negotiators he has sent to bargain with the Swedes have been intercepted by imperial troops, Wallenstein supposes that the emperor now has damning evidence of his treason. After some hesitation and intense pressure exerted by Illo, Terzky and especially the latter's spouse, Countess Terzky, Wallenstein decides to burn his bridges: he will enter into official alliance with the Swedes.
目录展开 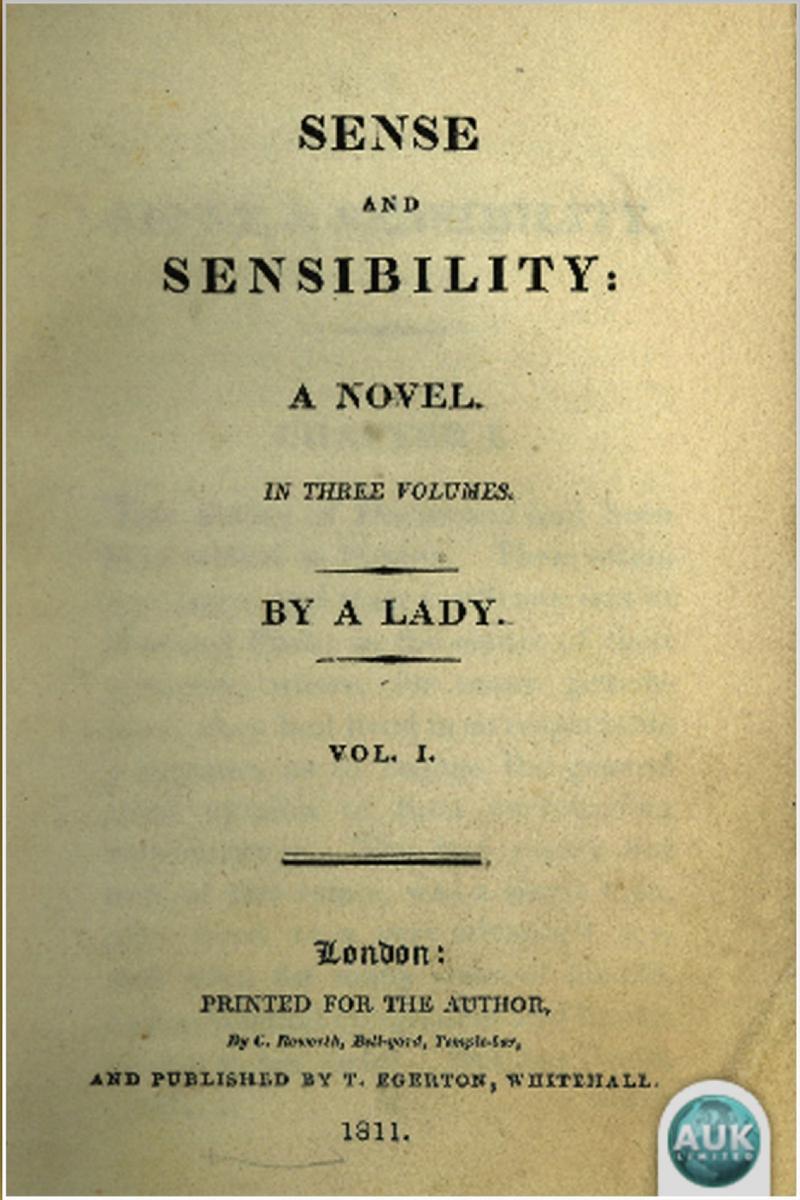