IT was Christmas Eve. I remember it just as if it was yesterday. The Colonel had been pretending not to notice it, but when Drinkwater Torm knocked over both the great candlesticks, and in his attempt to pick them up lurched over himself and fell sprawling on the floor, he yelled at him. Torm pulled himself together, and began an explanation, in which the point was that he had not "teched a drap in Gord knows how long," but the Colonel cut him short."Get out of the room, you drunken vagabond!" he roared. Torm was deeply offended. He made a low, grand bow, and with as much dignity as his unsteady condition would admit, marched very statelily from the room, and passing out through the dining-room, where he stopped to abstract only one more drink from the long, heavy, cut-glass decanter on the sideboard, meandered to his house in the back-yard, where he proceeded to talk religion to Charity, his wife, as he always did when he was particularly drunk. He was expounding the vision of the golden candlestick, and the bowl and seven lamps and two olive-trees, when he fell asleep. The roarer, as has been said, was the Colonel; the meanderer was Drinkwater Torm. The Colonel gave him the name, "because," he said, "if he were to drink water once he would die."As Drinkwater closed the door, the Colonel continued, fiercely:"Damme, Polly, I will! I'll sell him to-morrow morning; and if I can't sell him I'll give him away."Polly, with troubled great dark eyes, was wheedling him vigorously. "No; I tell you, I'll sell him.—'Misery in his back!' the mischief! he's a drunken, trifling, good-for-nothing nigger! and I have sworn to sell him a thousand—yes, ten thousand times; and now I'll have to do it to keep my word."
目录展开

Preface (About the Book) 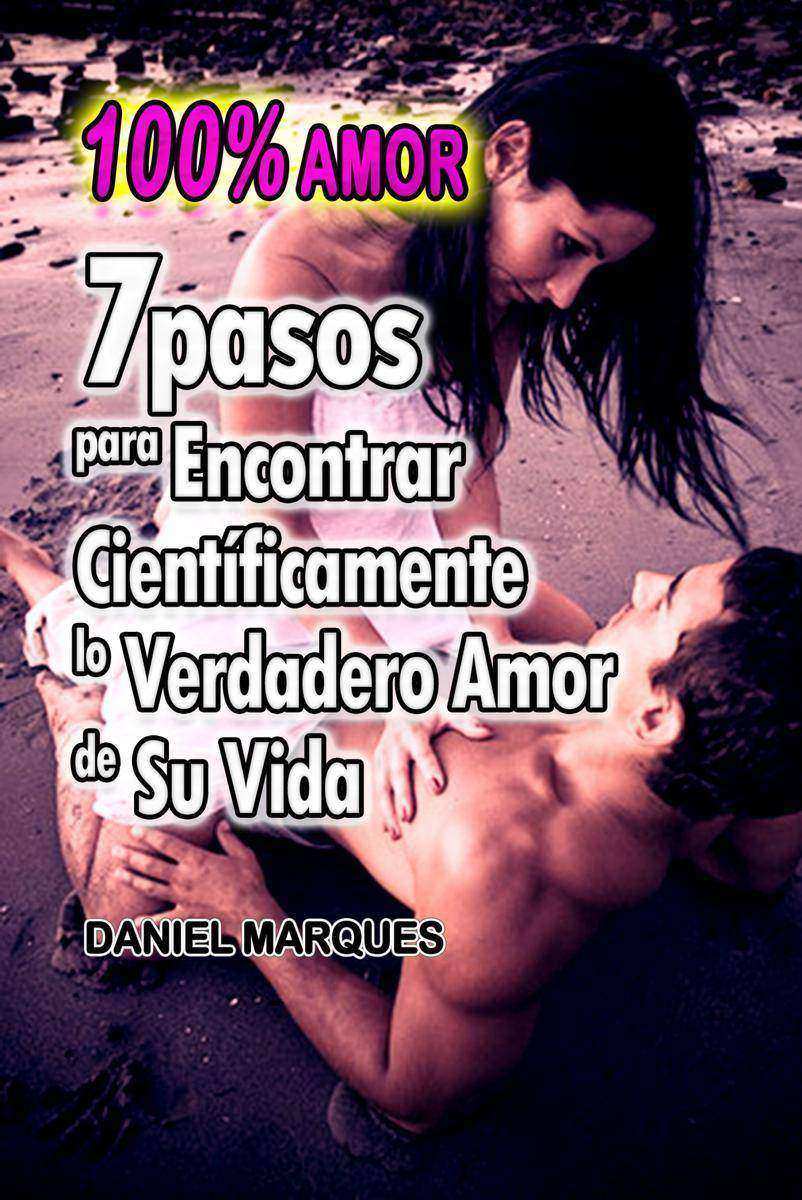 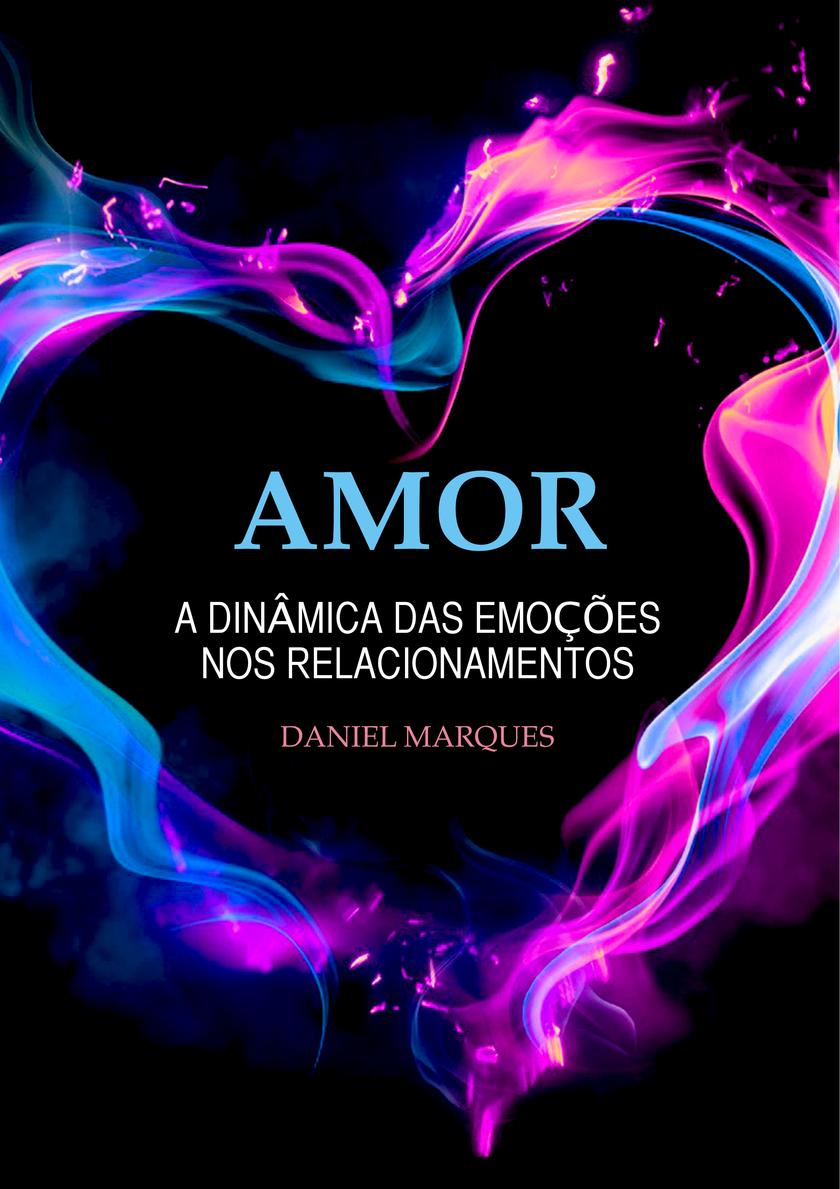 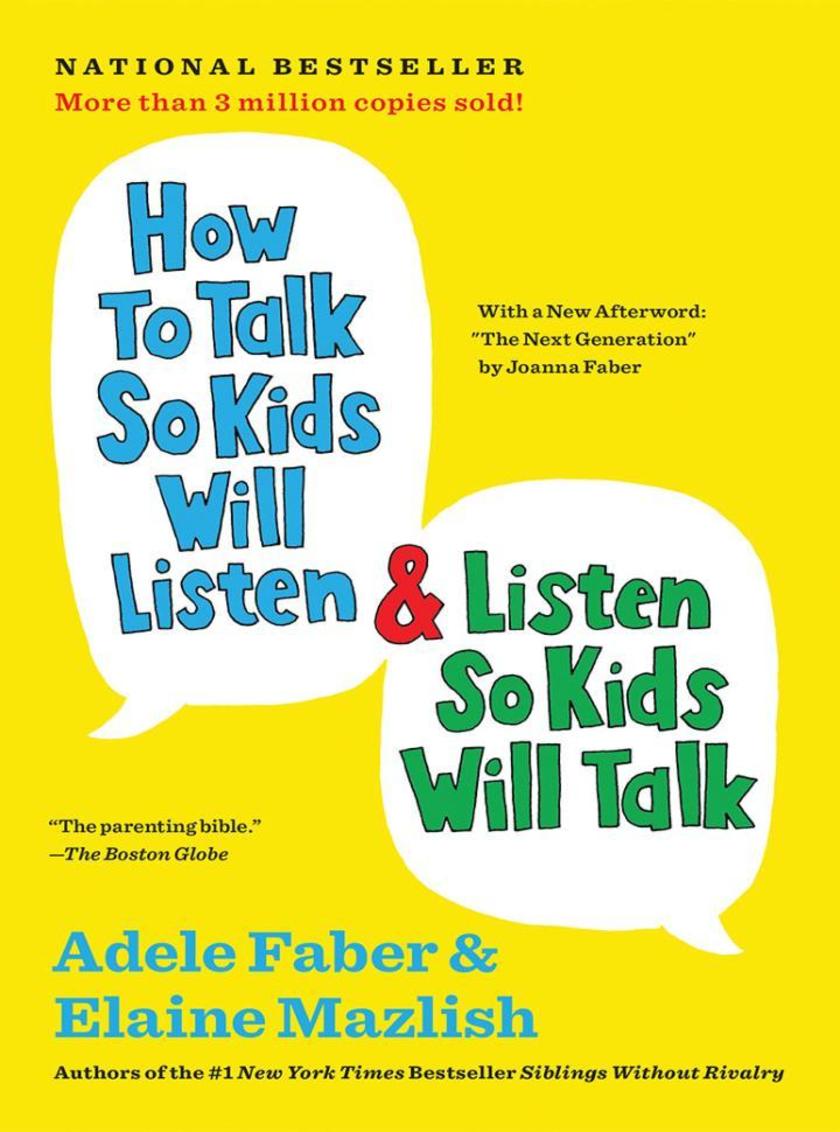 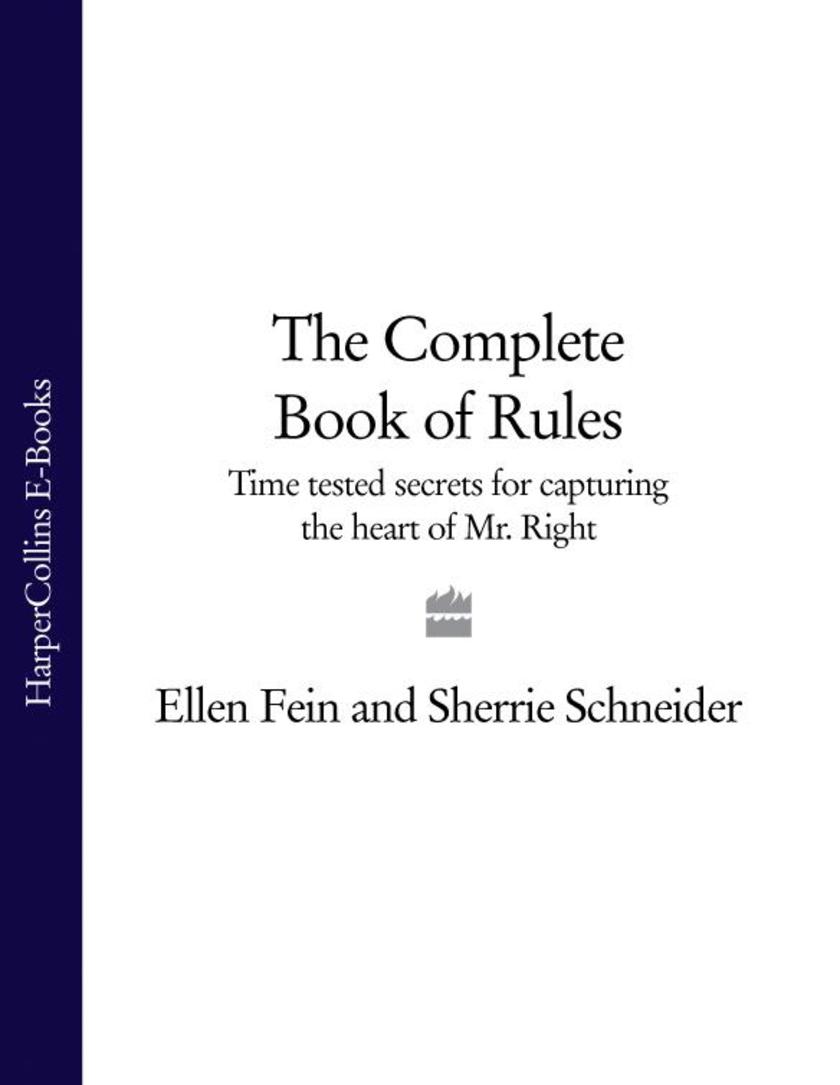 The Complete Book of Rules: Time tested secrets for capturing the heart of Mr. R ￥72.30 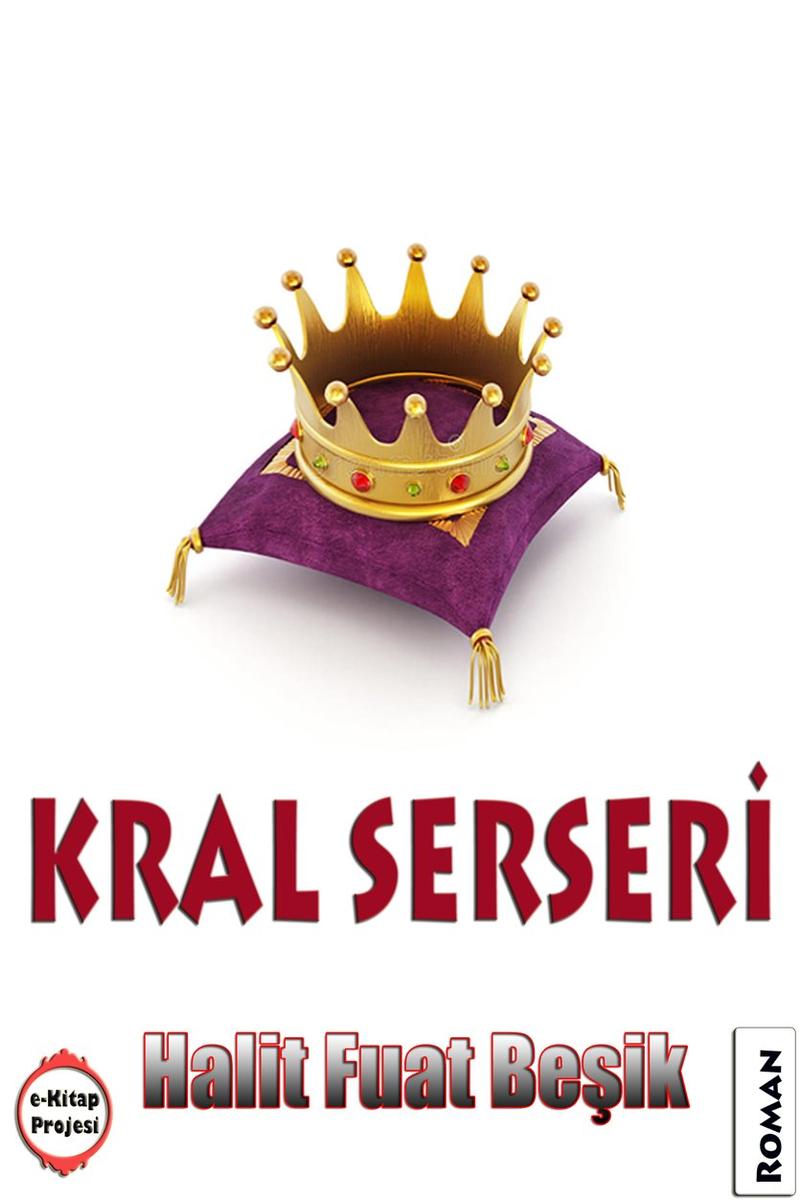 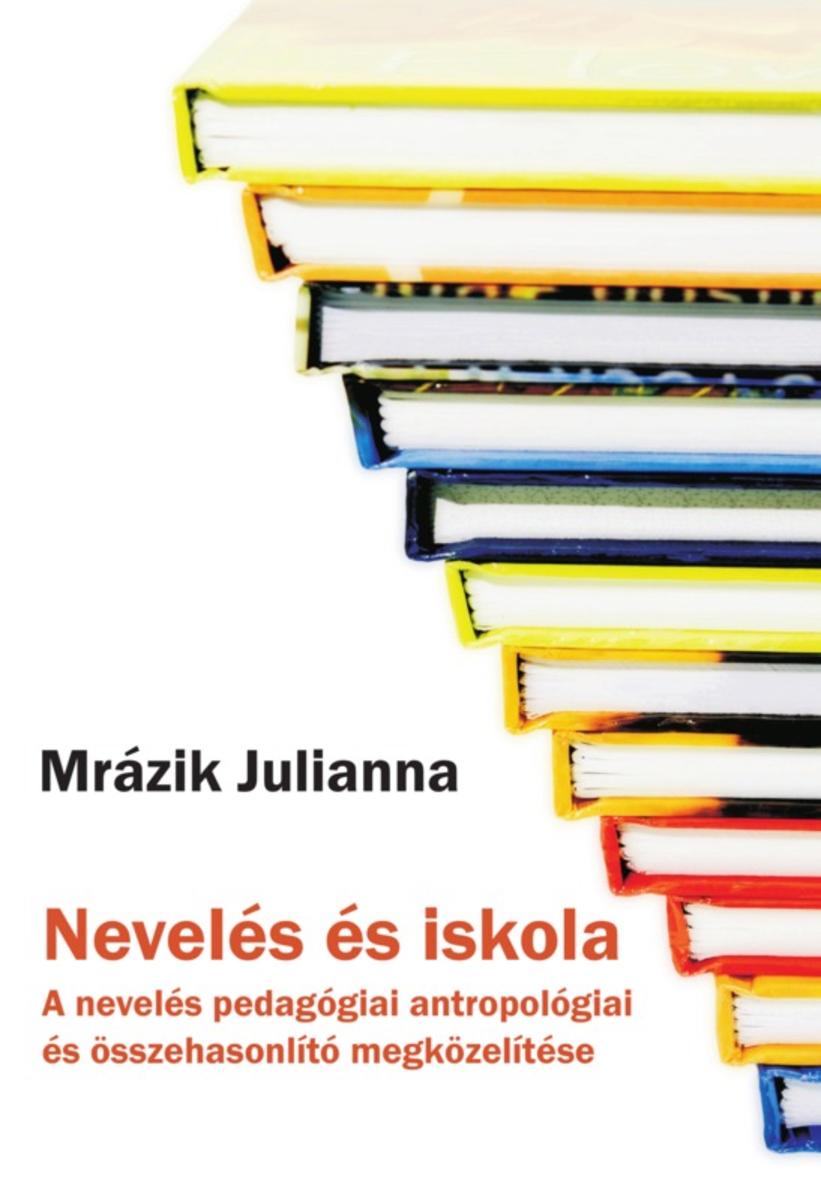 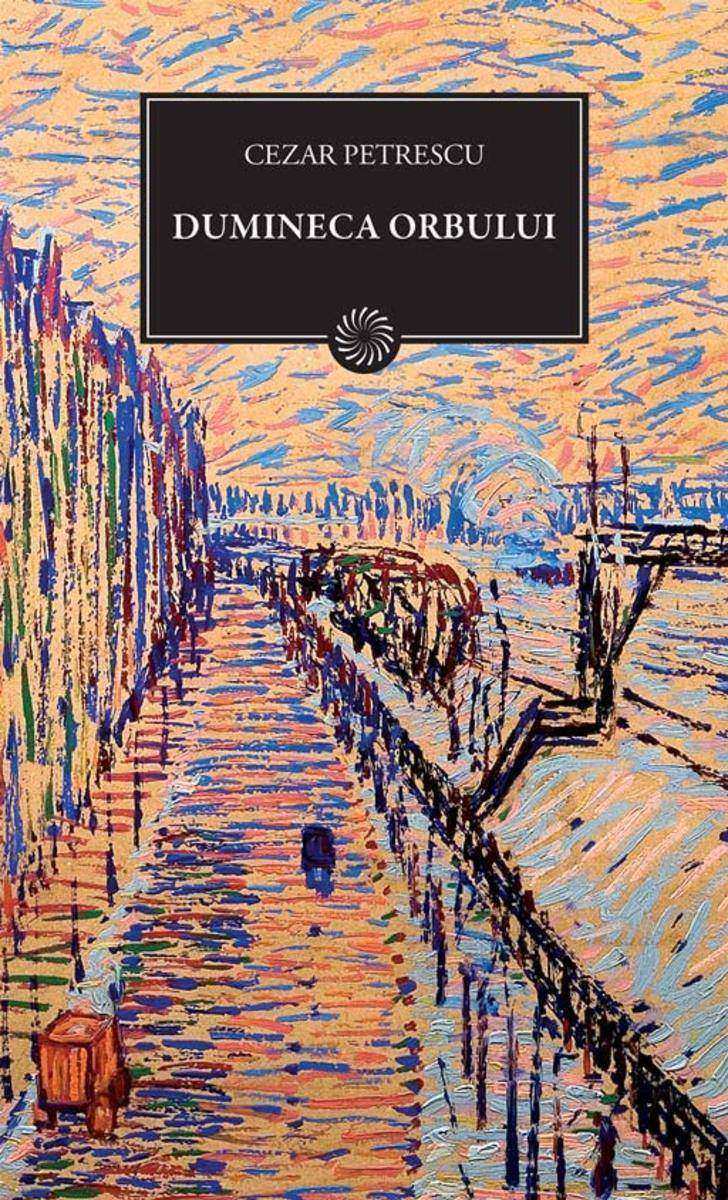 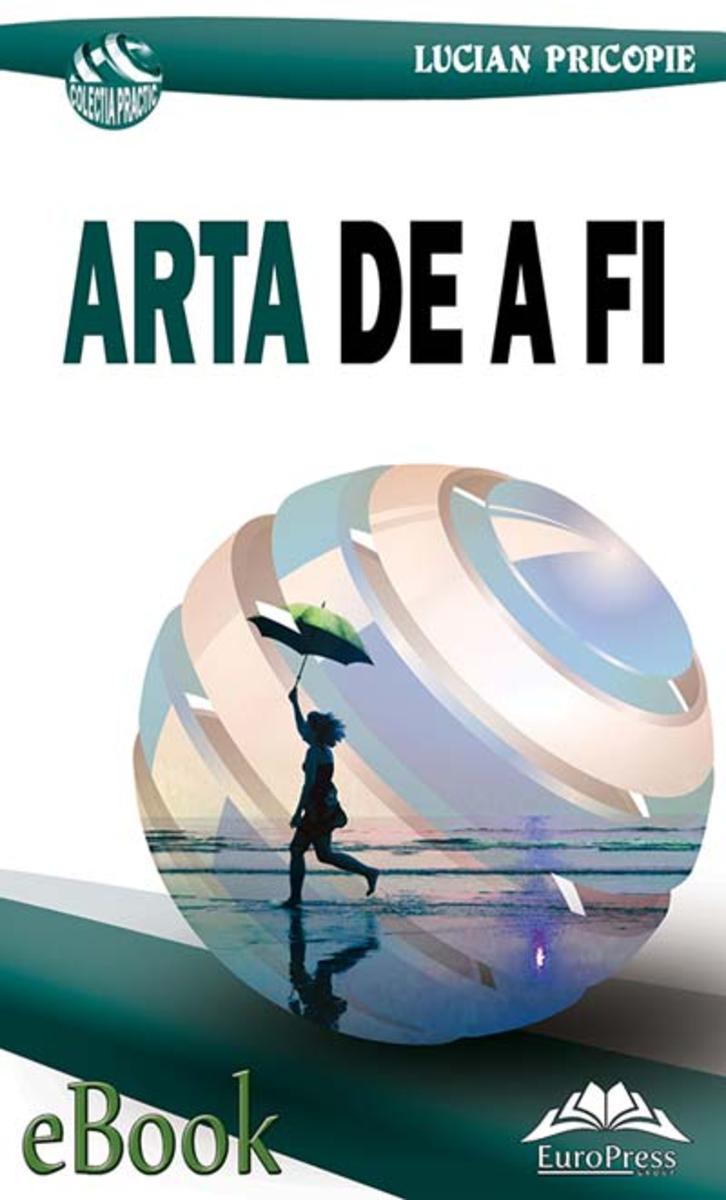 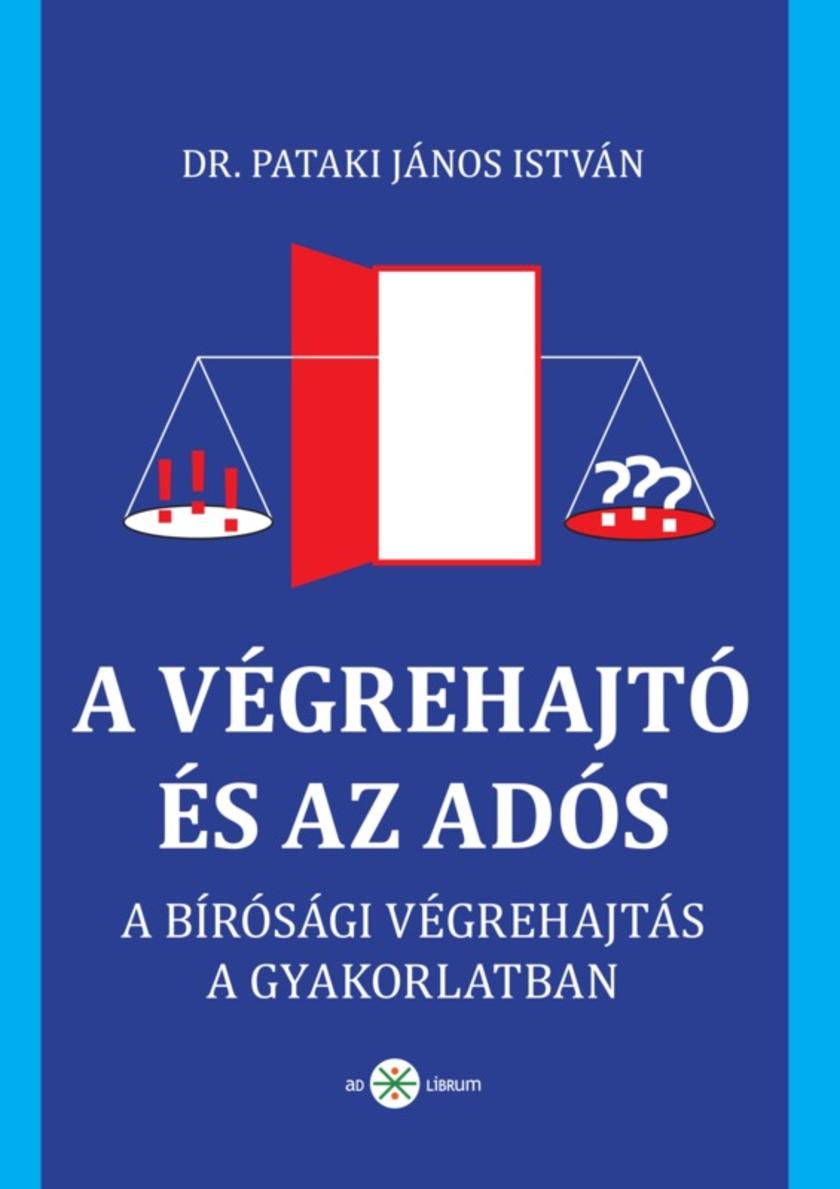