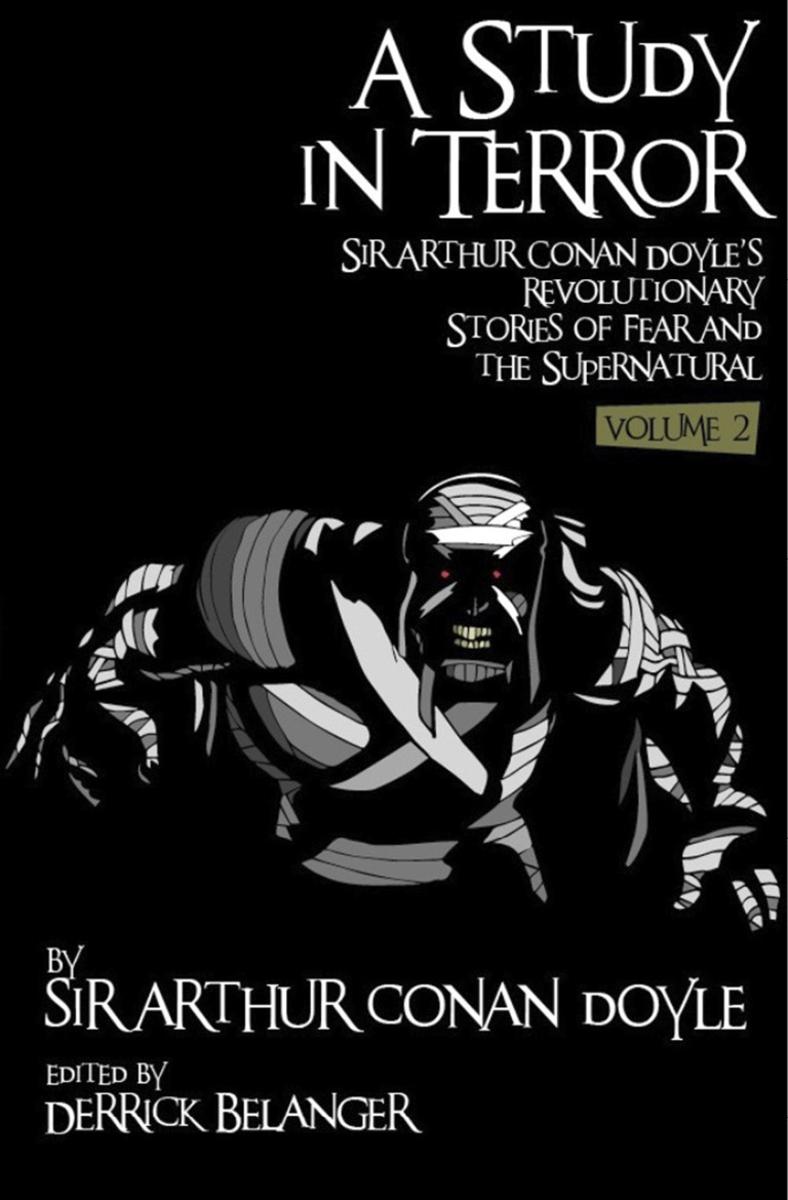 Sir Arthur Conan Doyle is one of those authors whose literary creation is much more famous than the man himself. Those who do know the name Arthur Conan Doyle tend to know him only as the inventor of the world's greatest detective, Sherlock Holmes. A smaller segment of this group goes further and remembers Doyle as the inventor of the great detective who squandered his fame with crackpot beliefs in faeries and the supernatural. Sadly, there is so much more to the man who revolutionized the writing not just of detective fiction but also of the genre of horror, the supernatural, and even influenced history itself.This two volume anthology's point is to put Doyle back on the pedestal he so rightly deserves. Its aim is twofold. First, to introduce readers to Doyle's lesser known (yet no less important) works. These works speak for themselves in showing a master writer at his craft. The stories are timeless, enjoyable, and hopefully will lead to new fans embracing a great author's somewhat forgotten tales. The second aim is to show the relevance of Doyle's works. Through a collection of articles written by current scholars and experts, readers can see just how revolutionary Doyle's writings remain even today.
目录展开

A Study in Terror

The Ring Of Thoth

The Making of the Modern Mummy

Familiar Chills: Horror and The Mystery of Cloomber 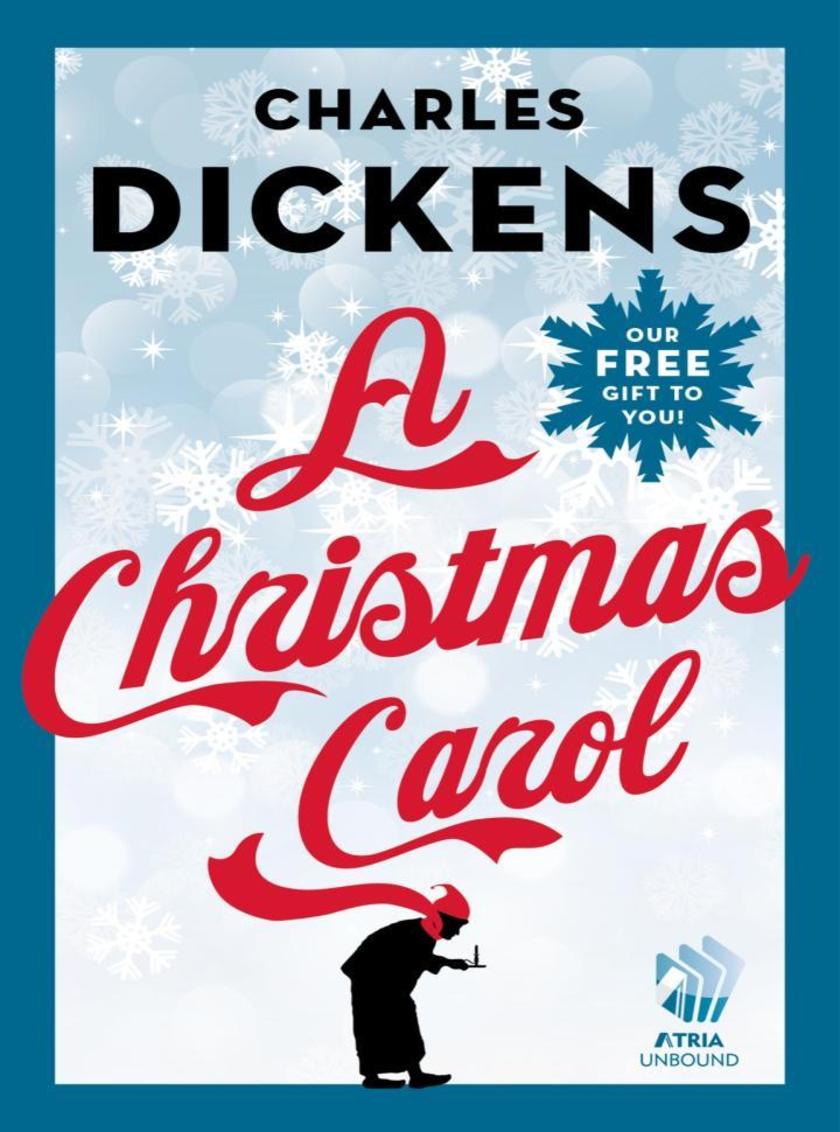 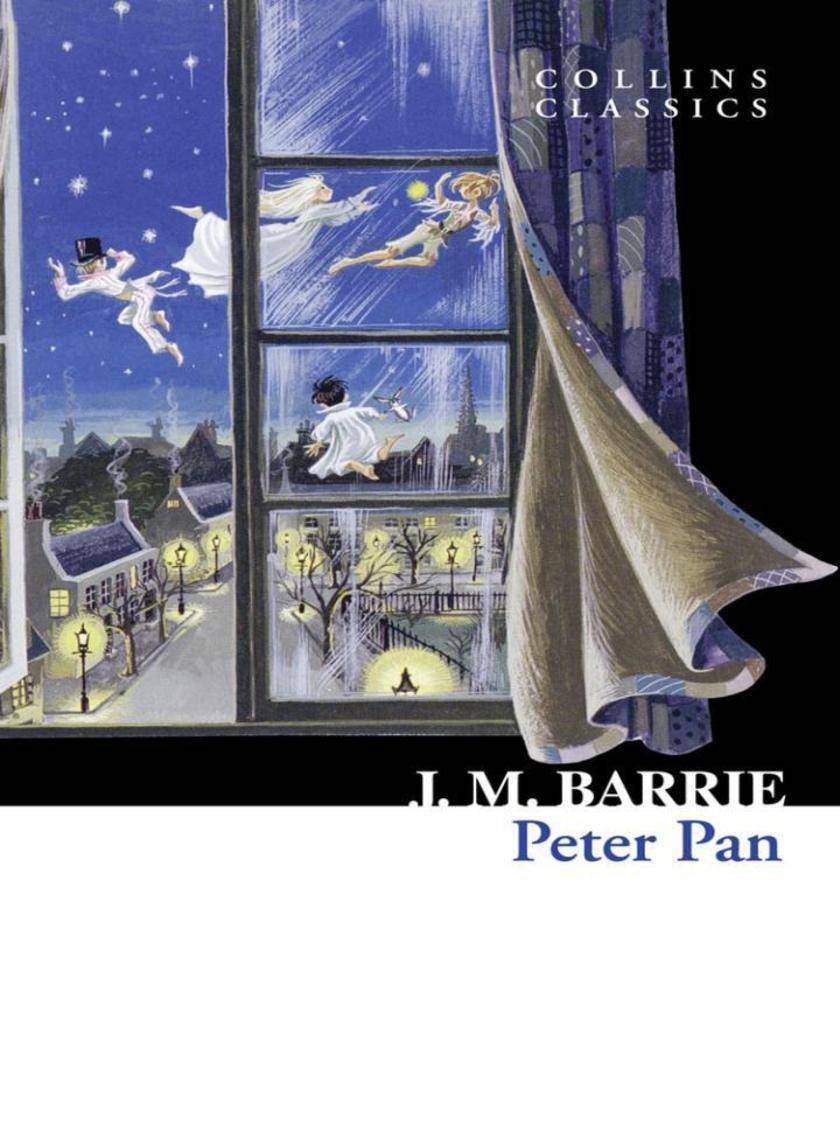 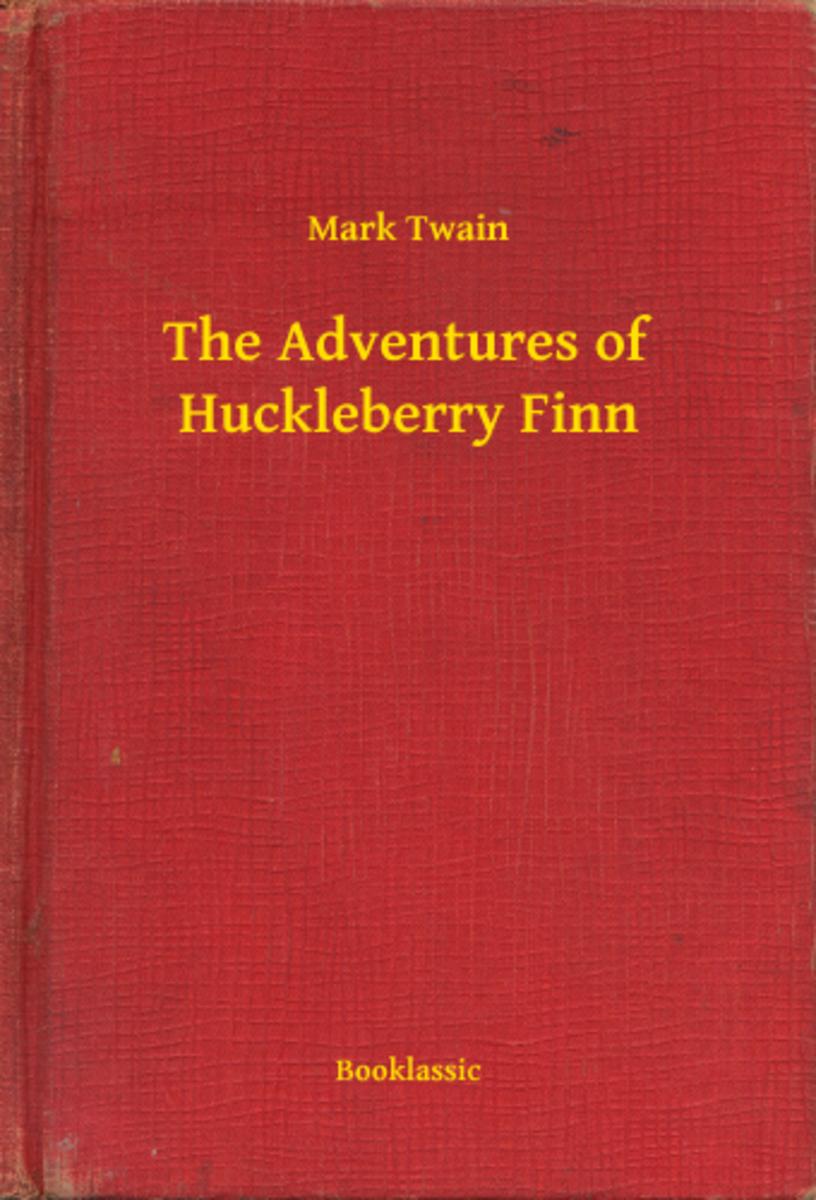 The Adventures of Huckleberry Finn ￥7.93 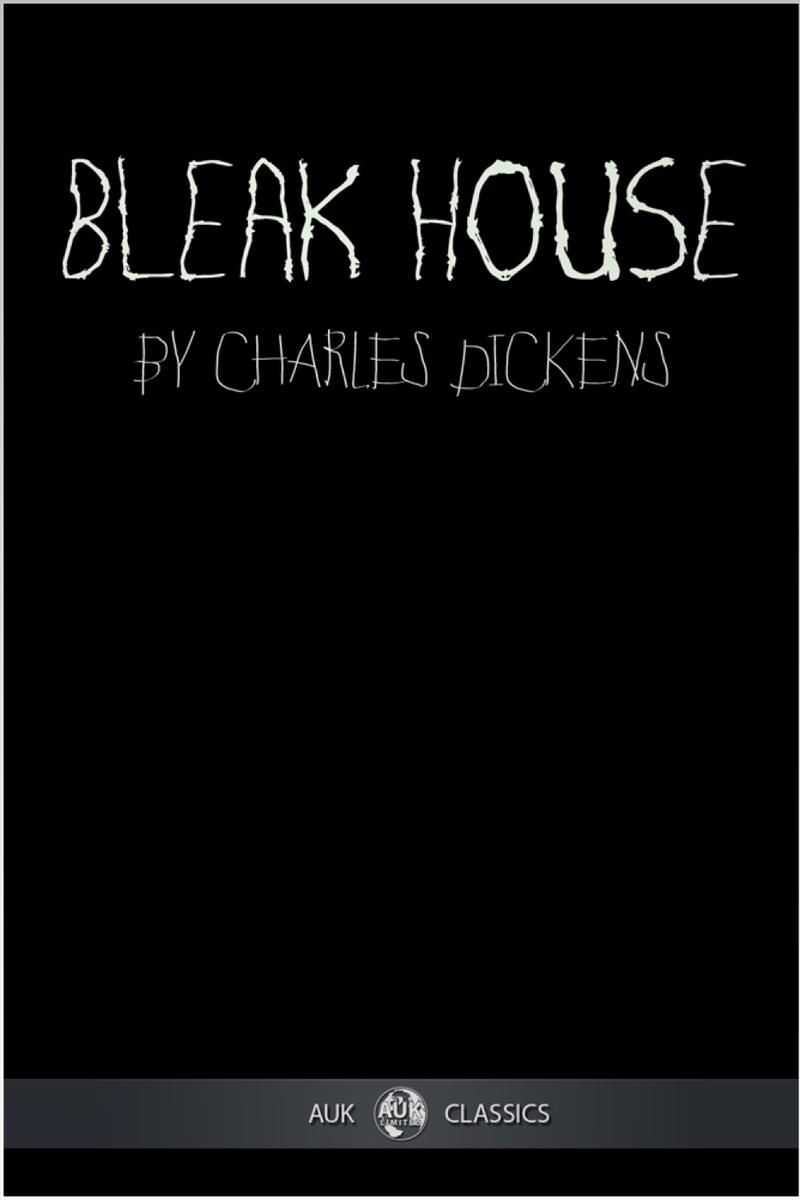 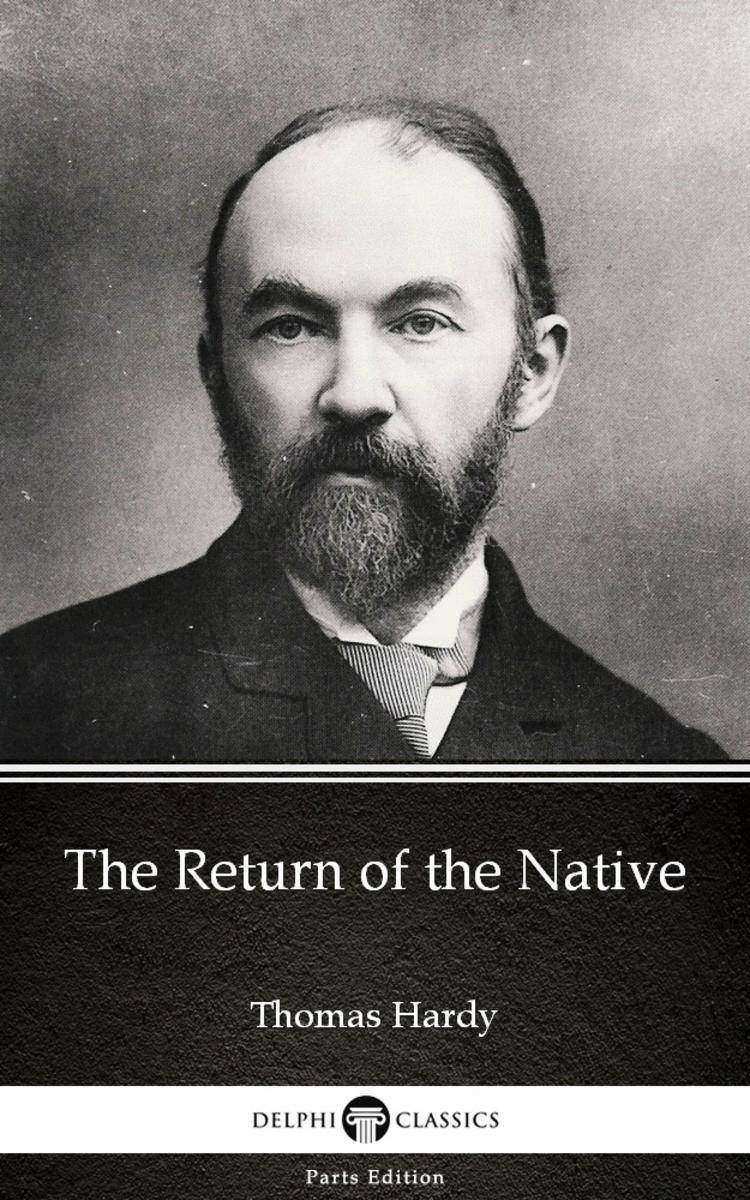 The Return of the Native by Thomas Hardy (Illustrated) ￥8.09 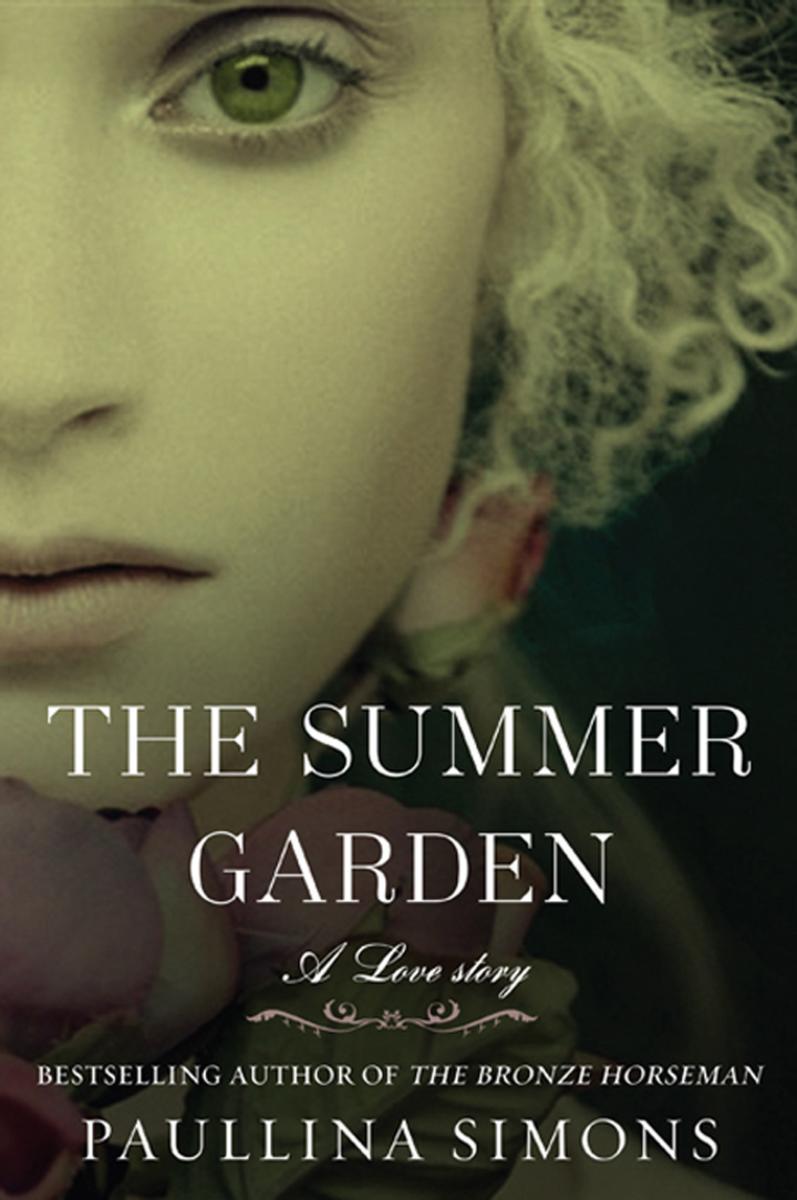 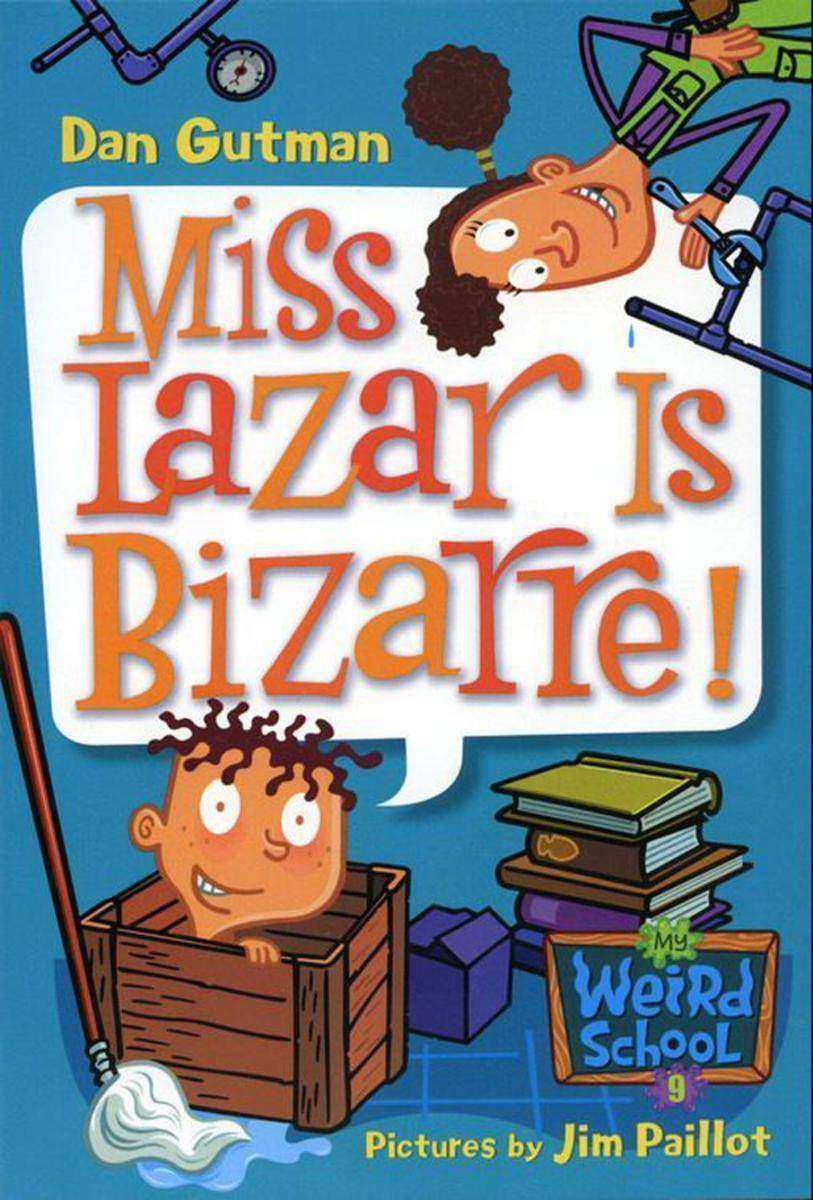