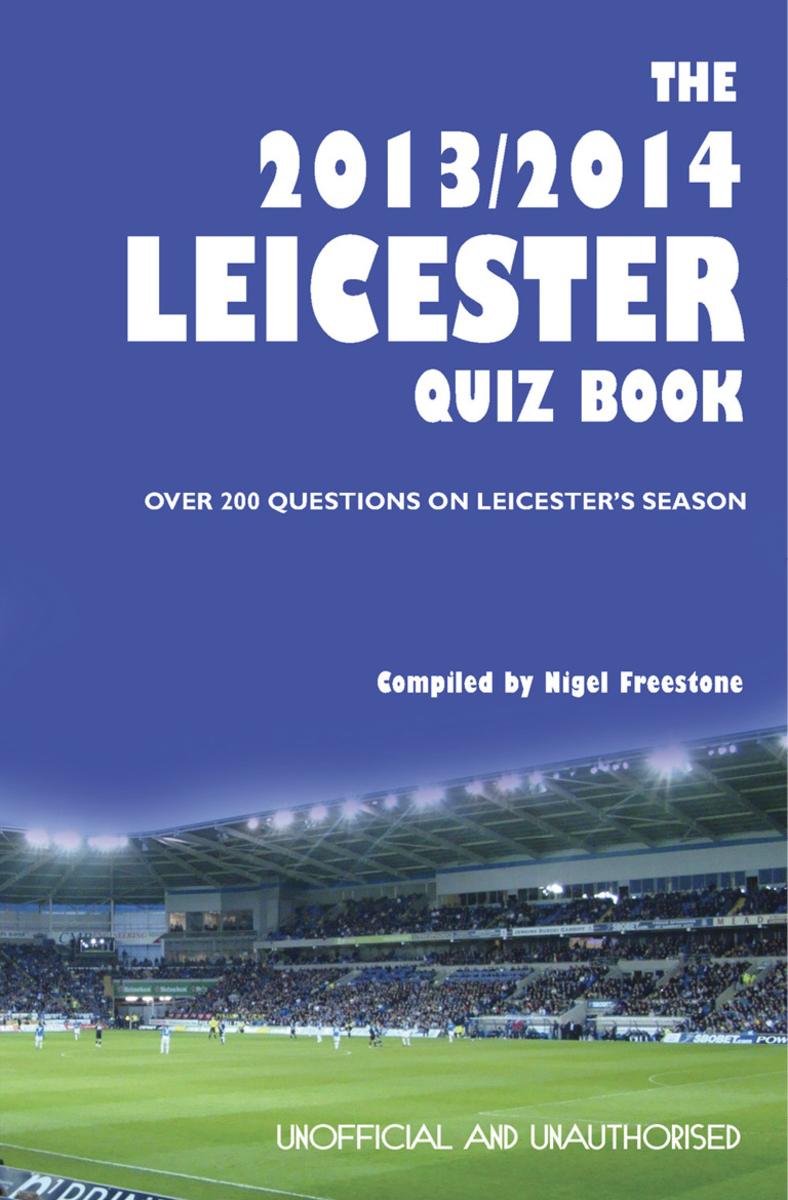 Is Leicester City your local football club? Are you a Foxes fan? Have you followed the team's progress during the 2013/2014 season or gone to watch them play? If so, you are certain to want to tackle the 200 challenging questions in 2013/14 Leicester Quiz Book. Can you name Leicester's assistant manager during 2013/14? Who were Leicester's three goalkeepers during this season? What was the name of the left back who joined Leicester in July 2013? The answers to these brain-teasers and more can all be found inside. Relive all the exciting moments of Leicester's 2013/2014 season by having a go at the questions in this book, covering all aspects of the club's performance including the players, managers, transfers, goalscorers, goalkeepers, wins, draws and losses. Take this book along on match day or test family and friends to find out who is the most knowledgeable about Leicester City's 2013/14 season? Full of fascinating facts about your favourite football club, this is the book Leicester City fans won't want to be without.
目录展开 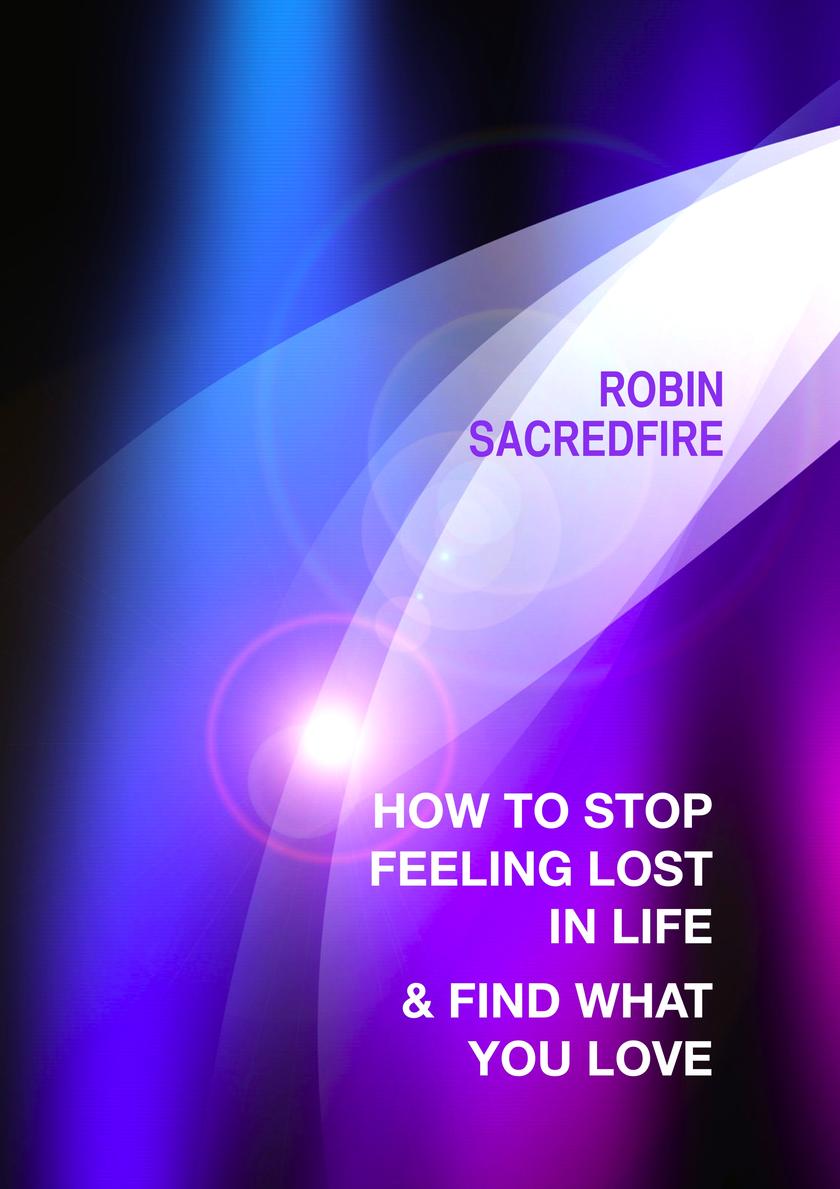 How to Stop Feeling Lost in Life and Find What You Love ￥24.44 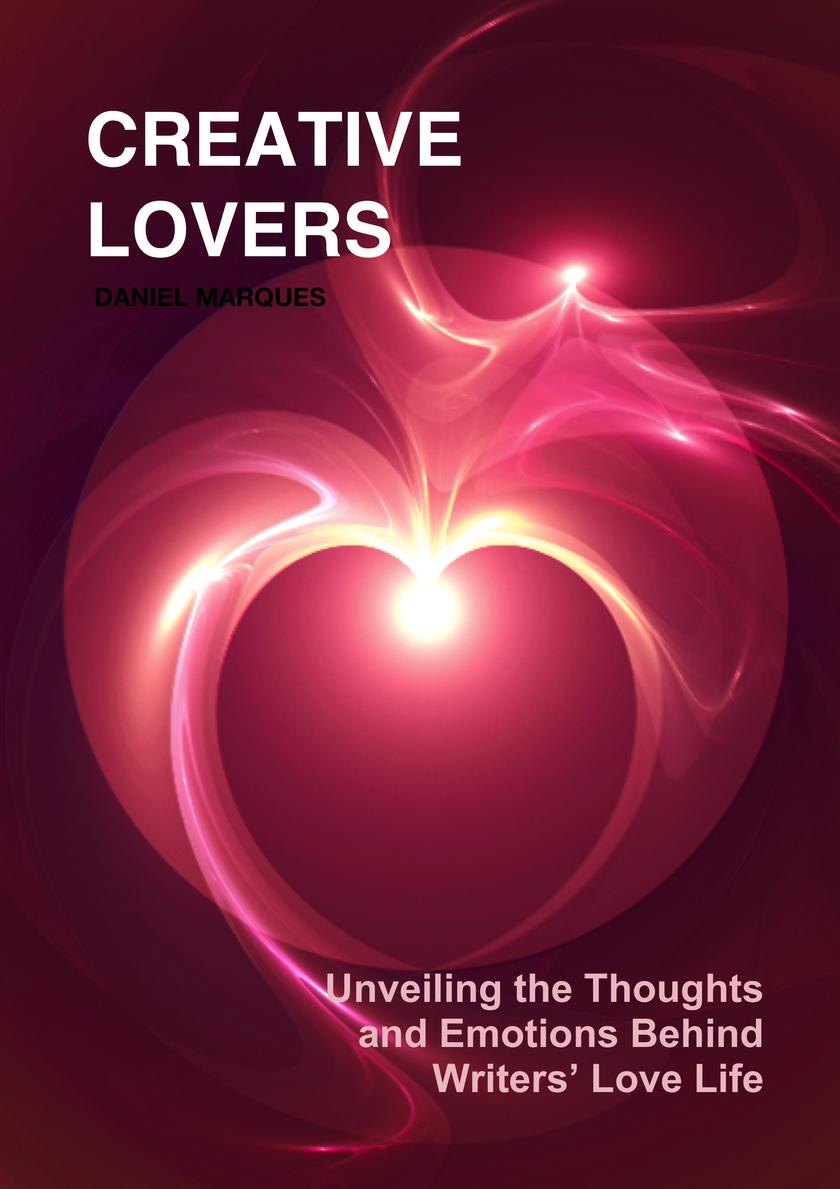 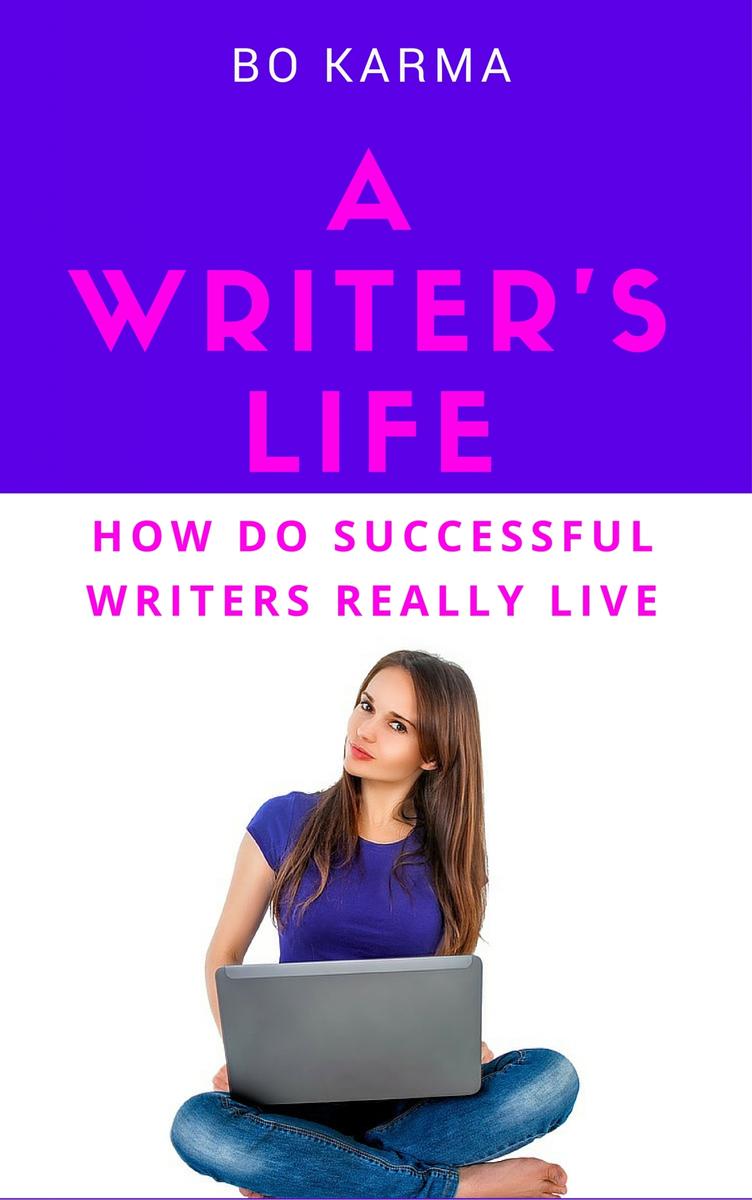 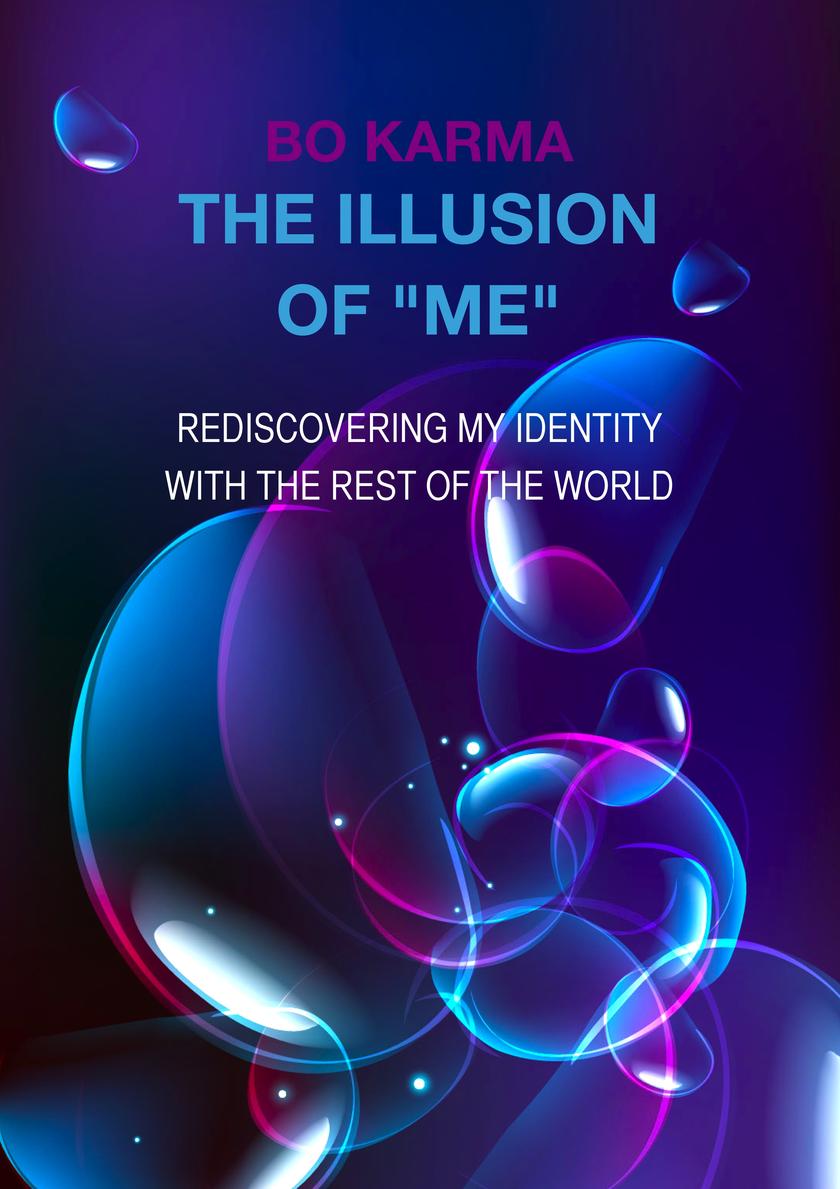 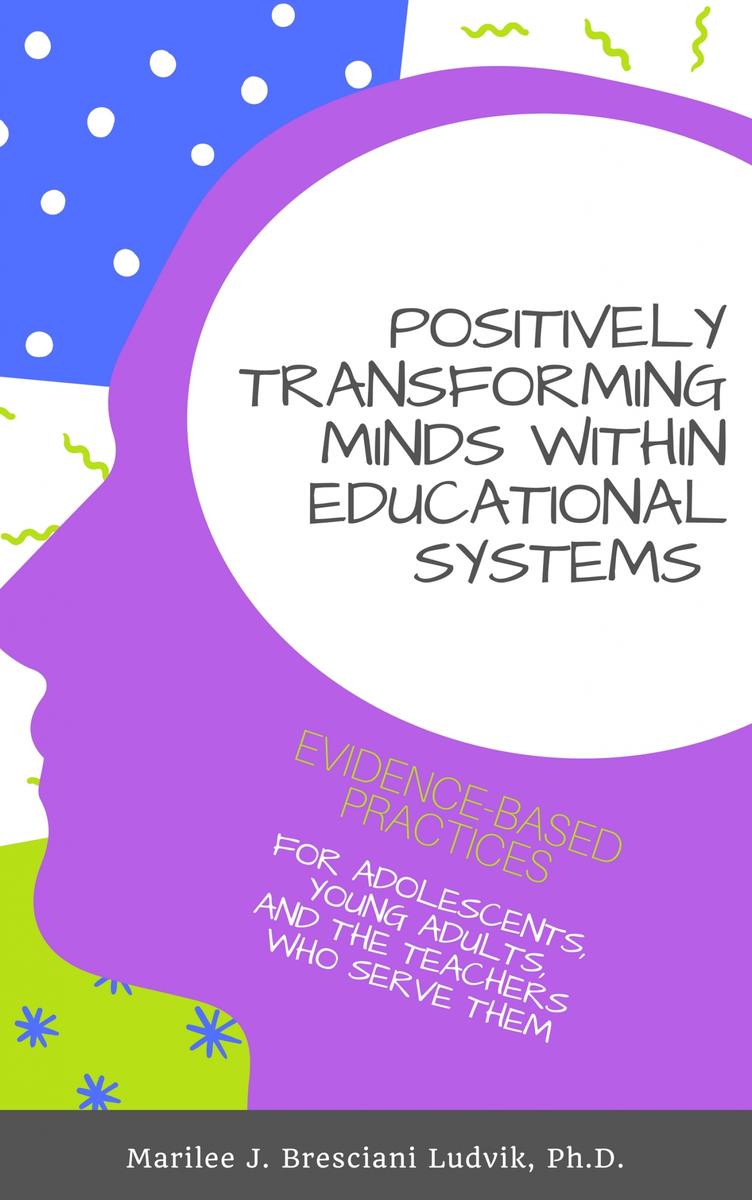 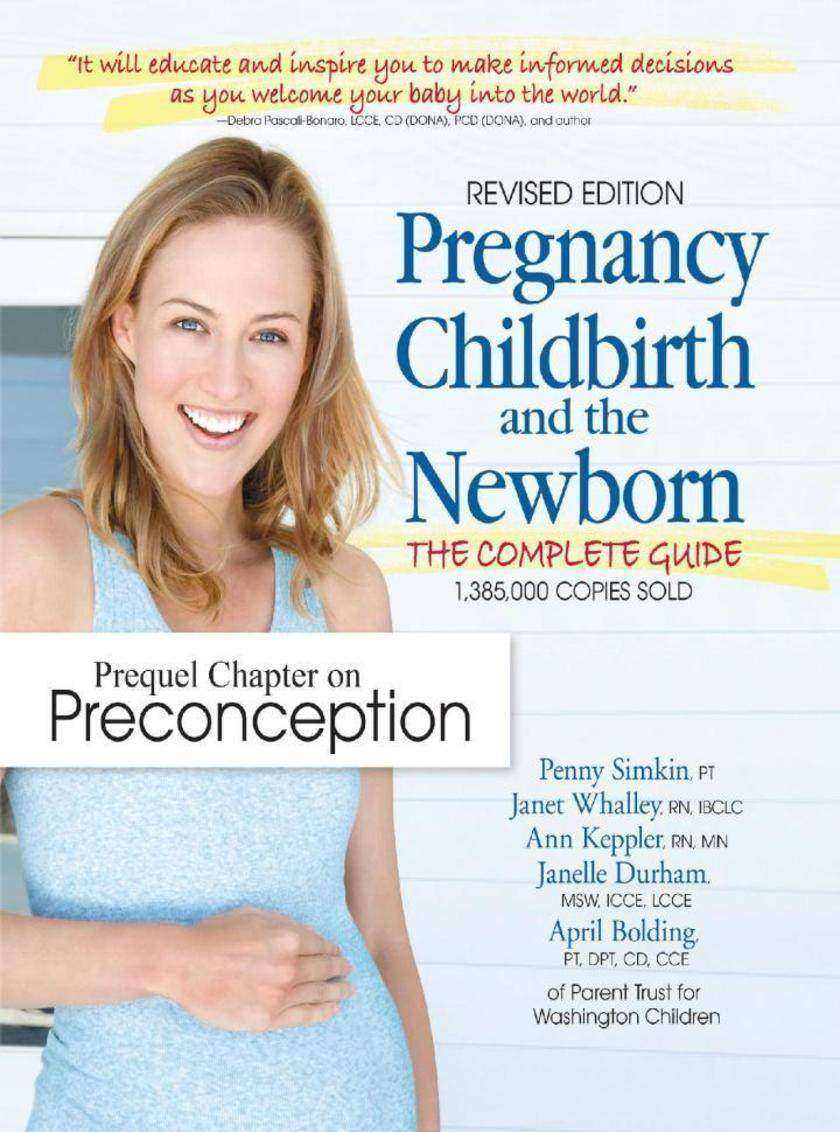 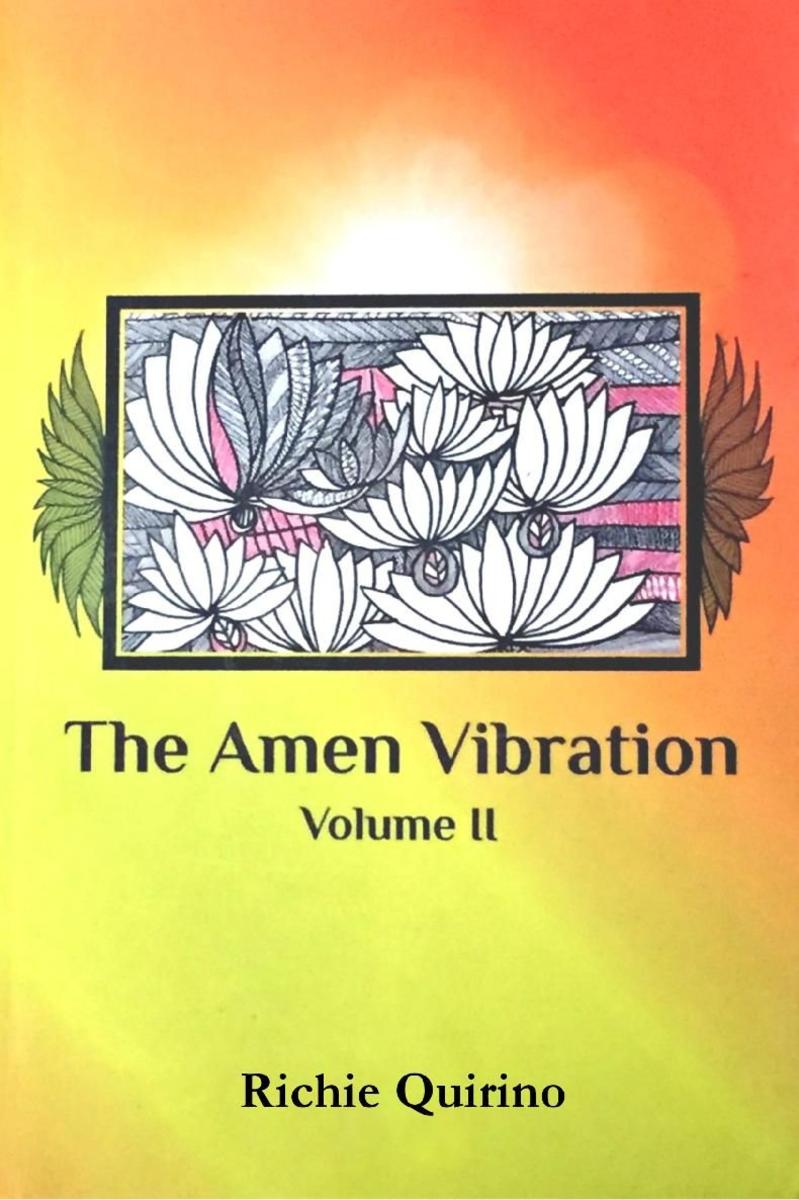 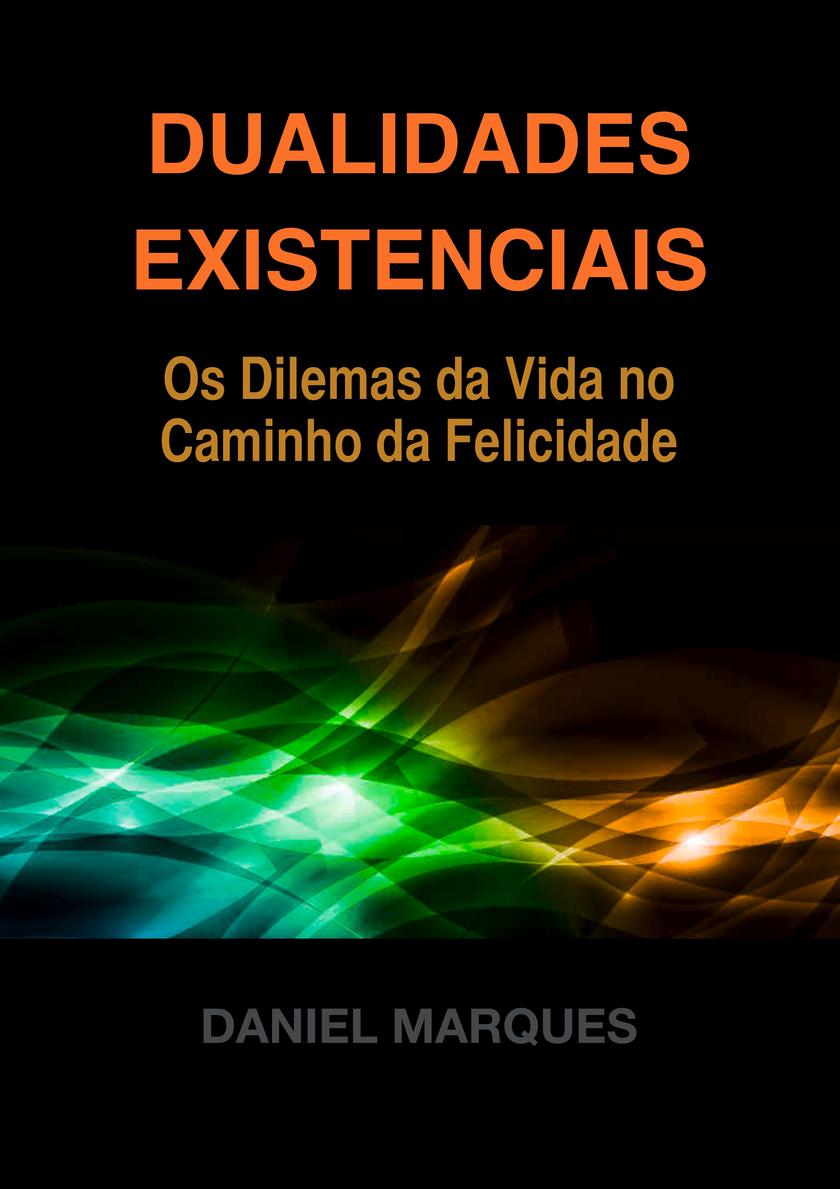 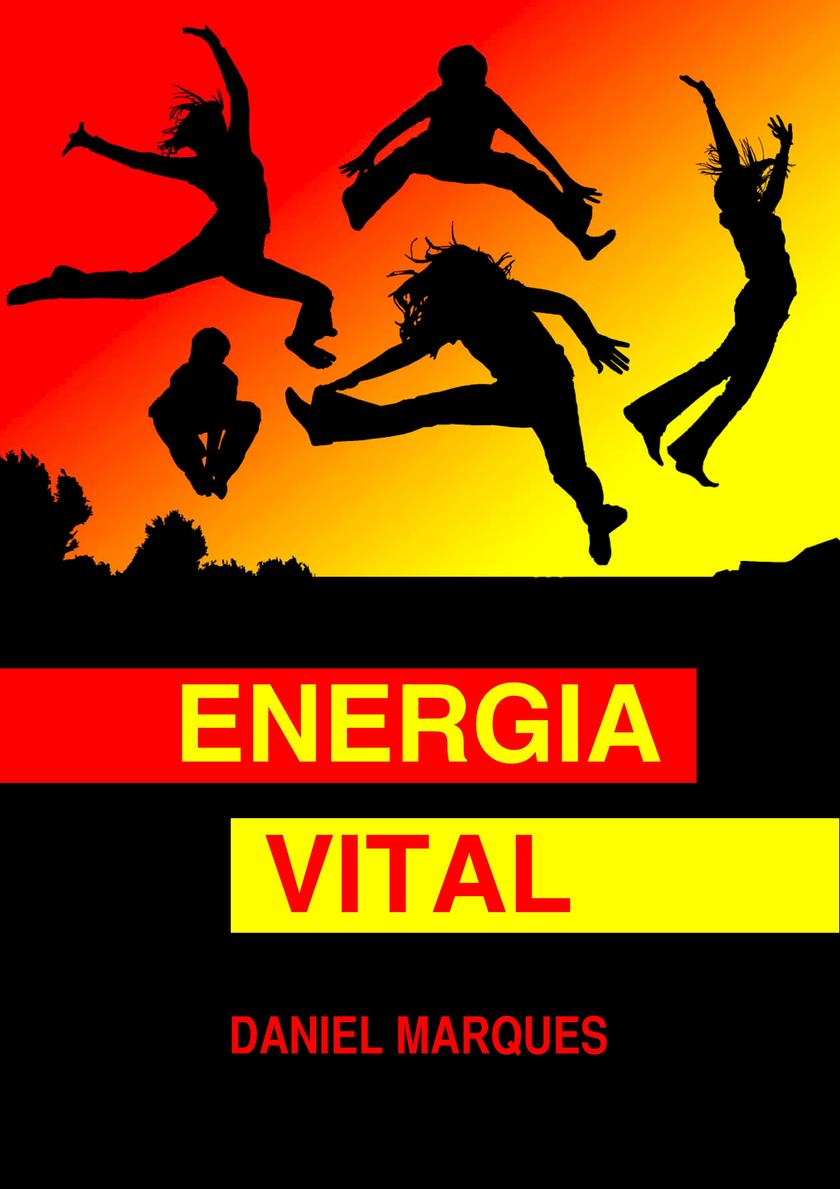 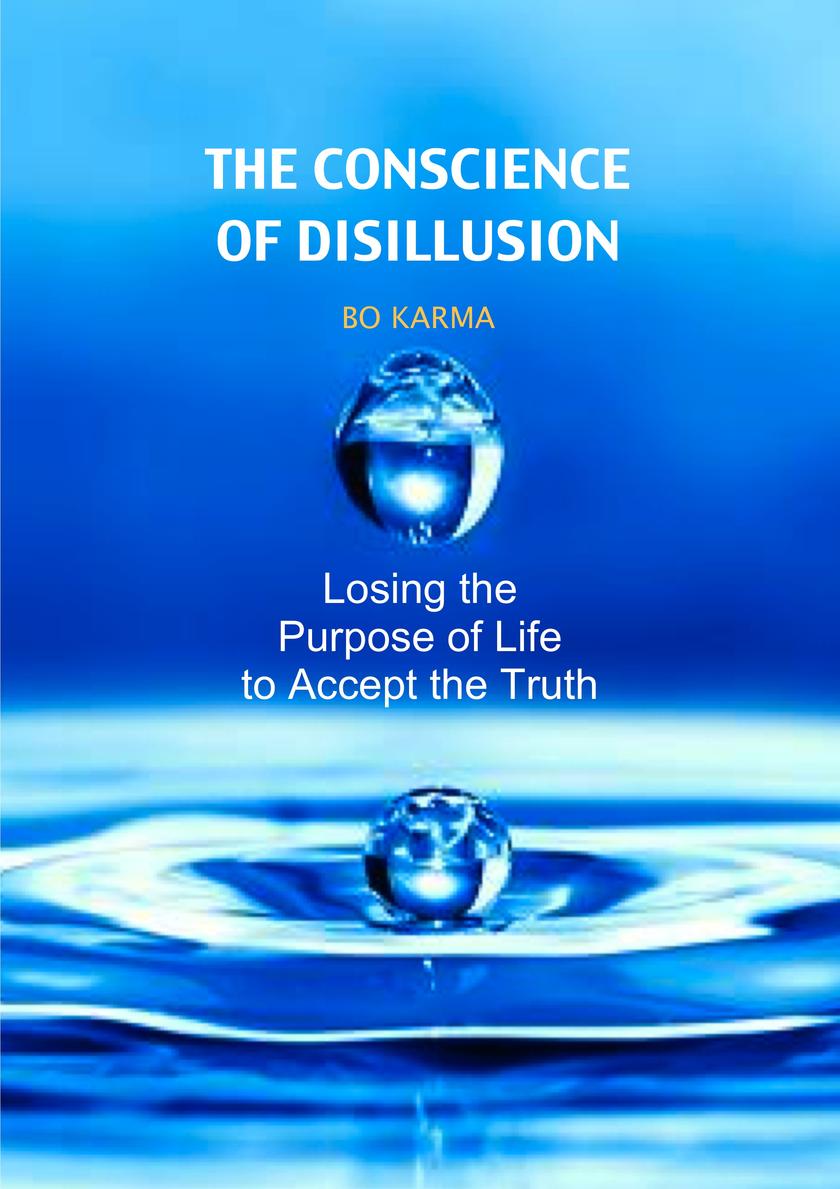 The Conscience of Disillusion: Losing the purpose of life to accept the truth ￥0.01