In the Court of King Arthur电子书

King Arthur, who held sway in Camelot with his Knights of the Round Table, was supposedly a king of Britain hundreds of years ago. Most of the stories about him are probably not historically true, but there was perhaps a real king named Arthur, or with a name very much like Arthur, who ruled somewhere in the island of Britain about the sixth century.Among the romantic spires and towers of Camelot, King Arthur held court with his queen, Guinevere. According to tradition, he received mortal wounds in battling with the invading Saxons, and was carried magically to fairyland to be brought back to health and life. Excalibur was the name of King Arthur's sword--in fact, it was the name of two of his swords. One of these tremendous weapons Arthur pulled from the stone in which it was imbedded, after all other knights had failed. This showed that Arthur was the proper king. The other Excalibur was given to Arthur by the Lady of the Lake--she reached her hand above the water, as told in the story, and gave the sword to the king. When Arthur was dying, he sent one of his Knights of the Round Table, Sir Bedivere, to throw the sword back into the lake from which he had received it.The Knights of the Round Table were so called because they customarily sat about a huge marble table, circular in shape. Some say that thirteen knights could sit around that table; others say that as many as a hundred and fifty could find places there. There sat Sir Galahad, who would one day see the Holy Grail. Sir Gawain was there, nephew of King Arthur. Sir Percivale, too, was to see the Holy Grail. Sir Lancelot--Lancelot of the Lake, who was raised by that same Lady of the Lake who gave Arthur his sword--was the most famous of the Knights of the Round Table. He loved Queen Guinevere.All the knights were sworn to uphold the laws of chivalry--to go to the aid of anyone in distress, to protect women and children, to fight honorably, to be pious and loyal to their king.
目录展开

WHO WAS KING ARTHUR? 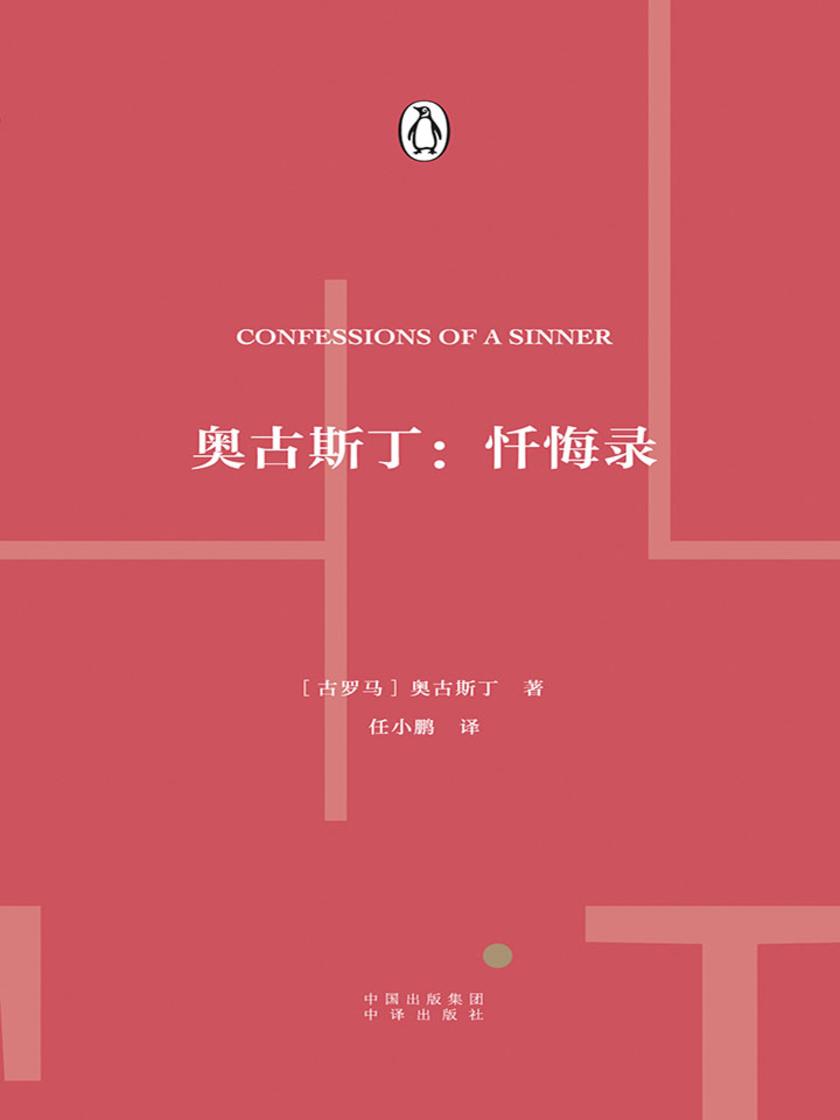 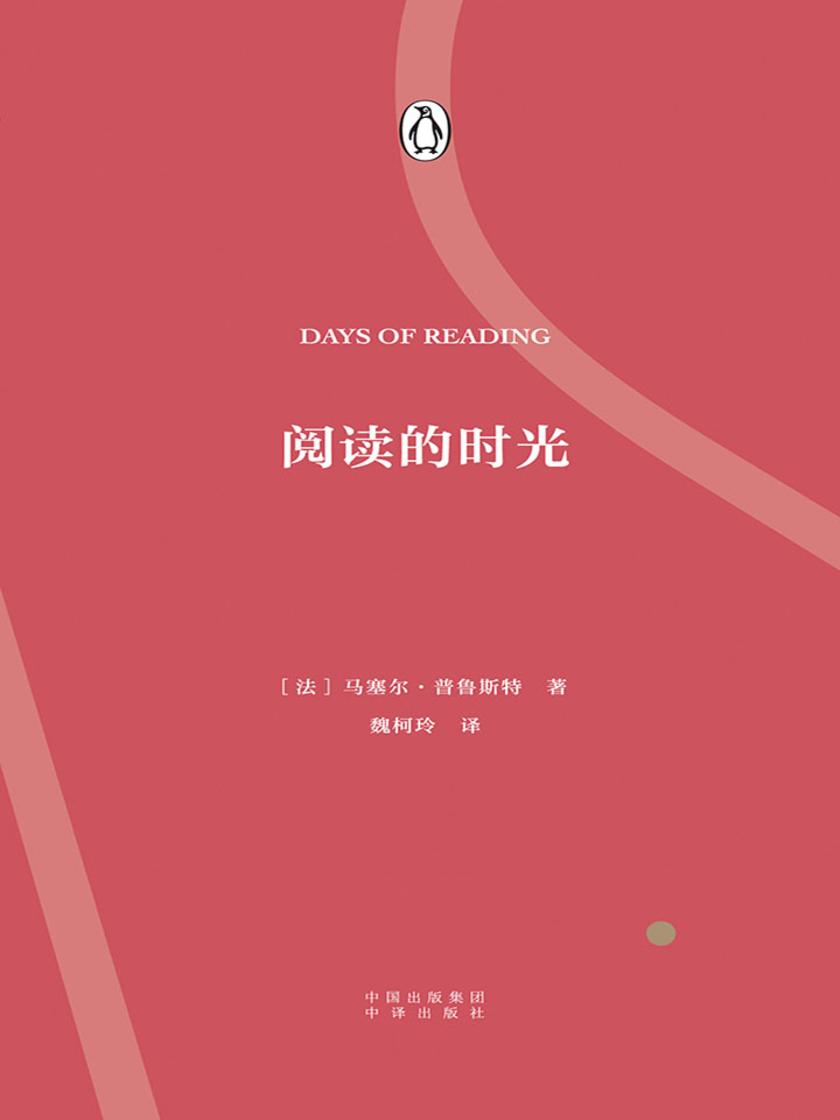 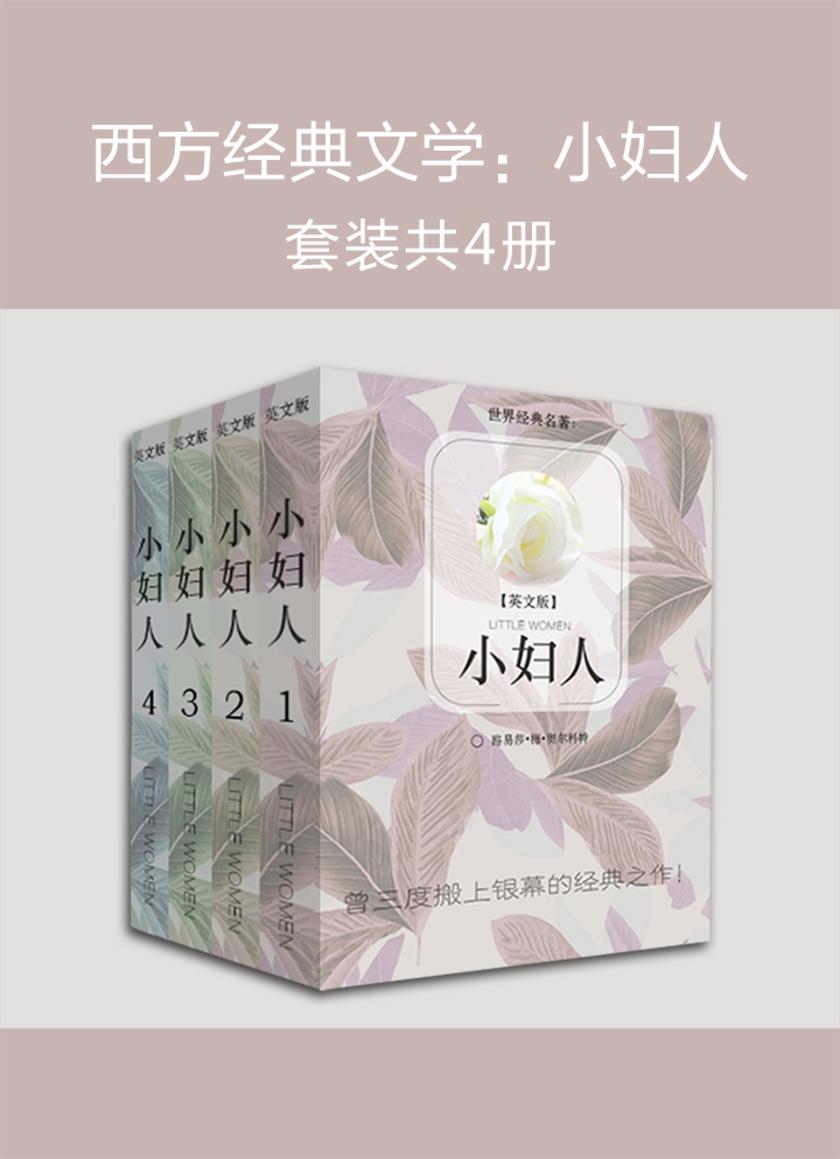 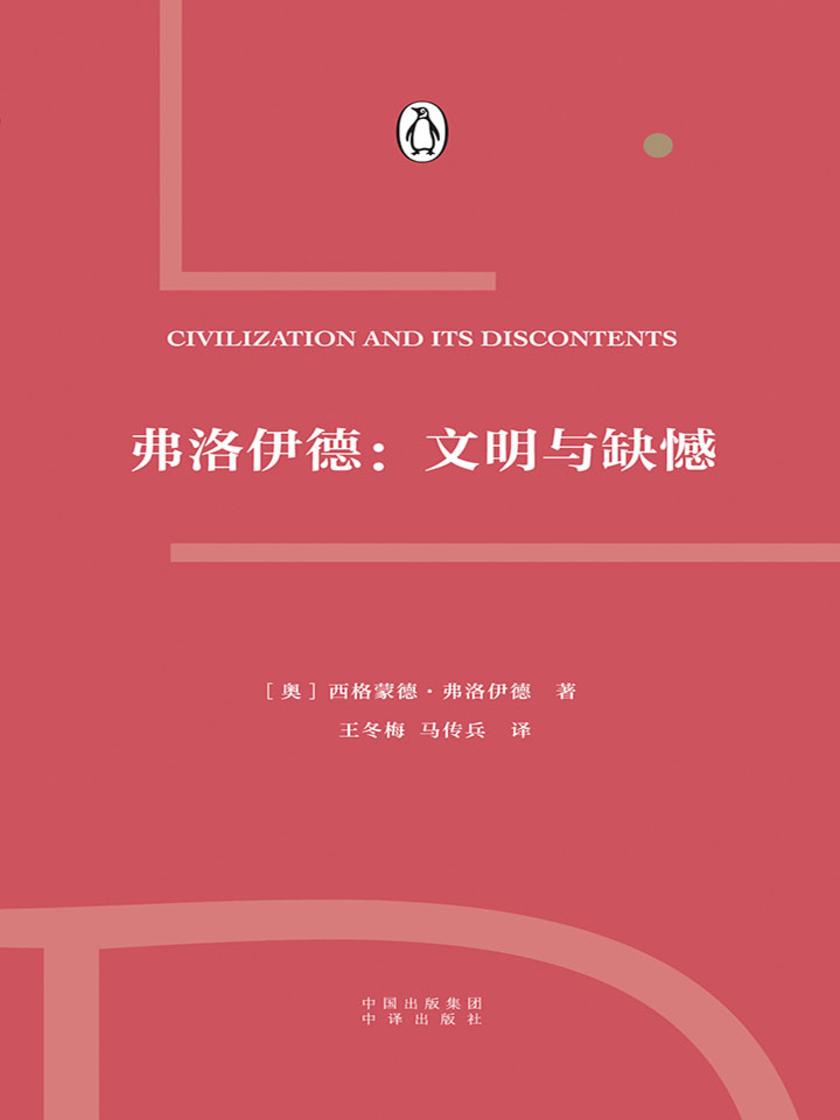 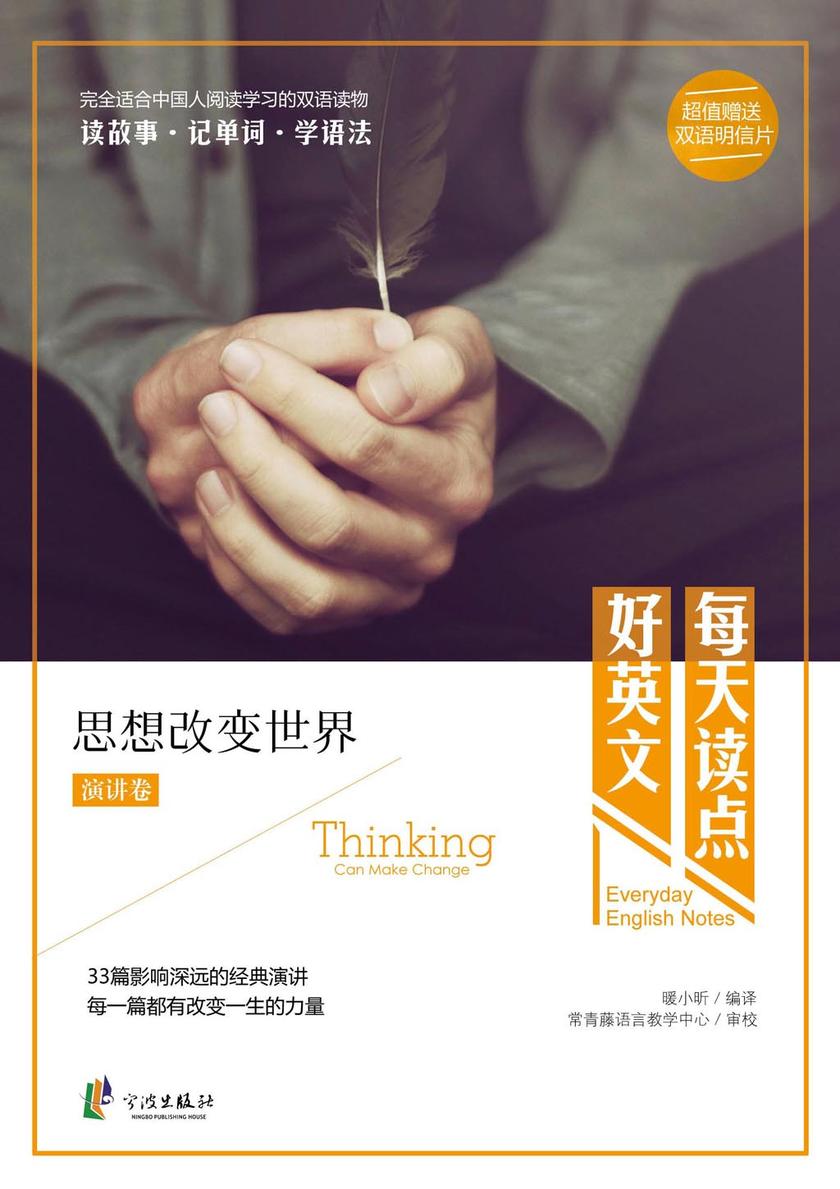 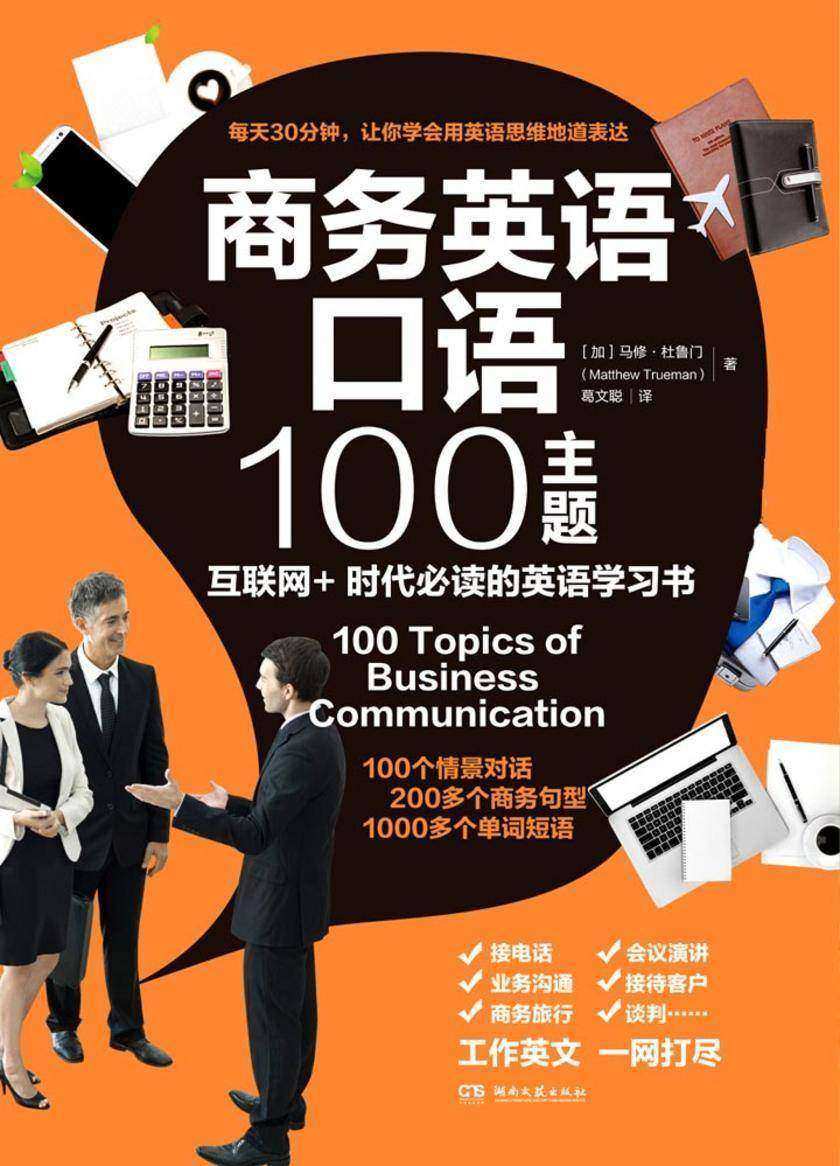 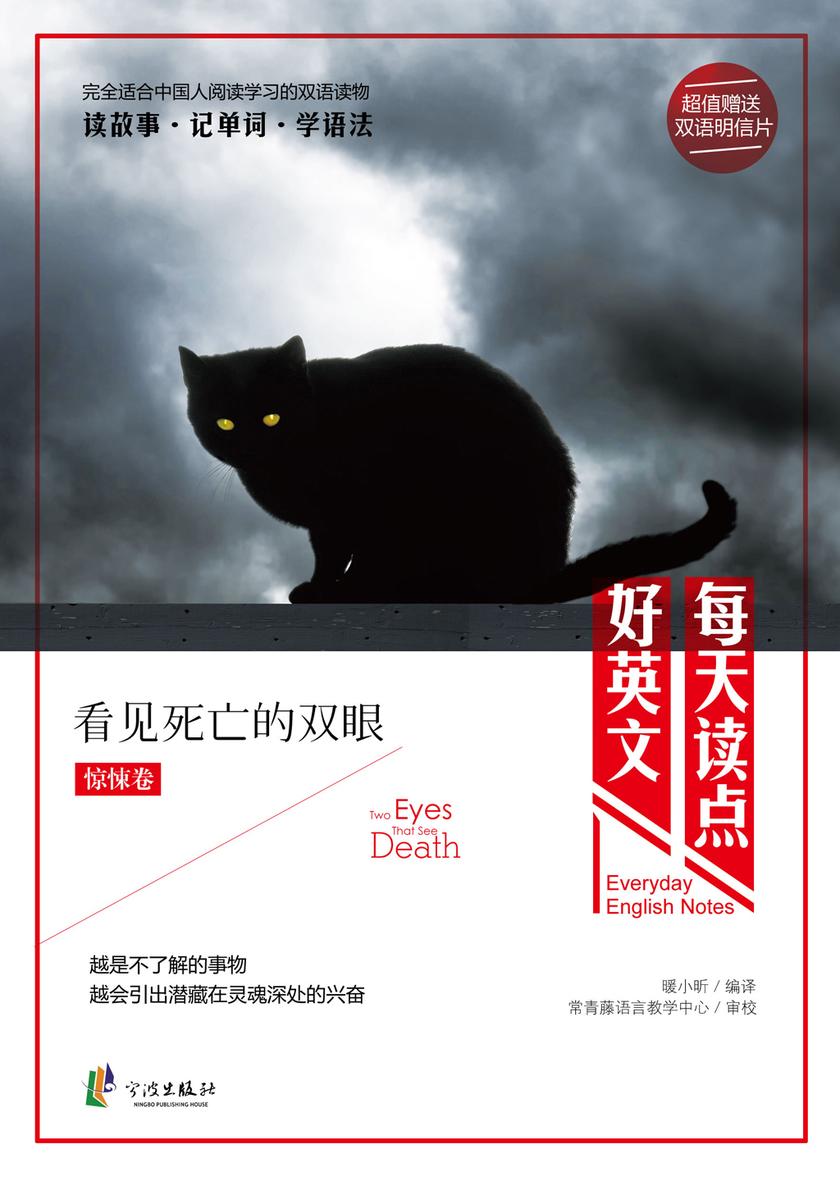 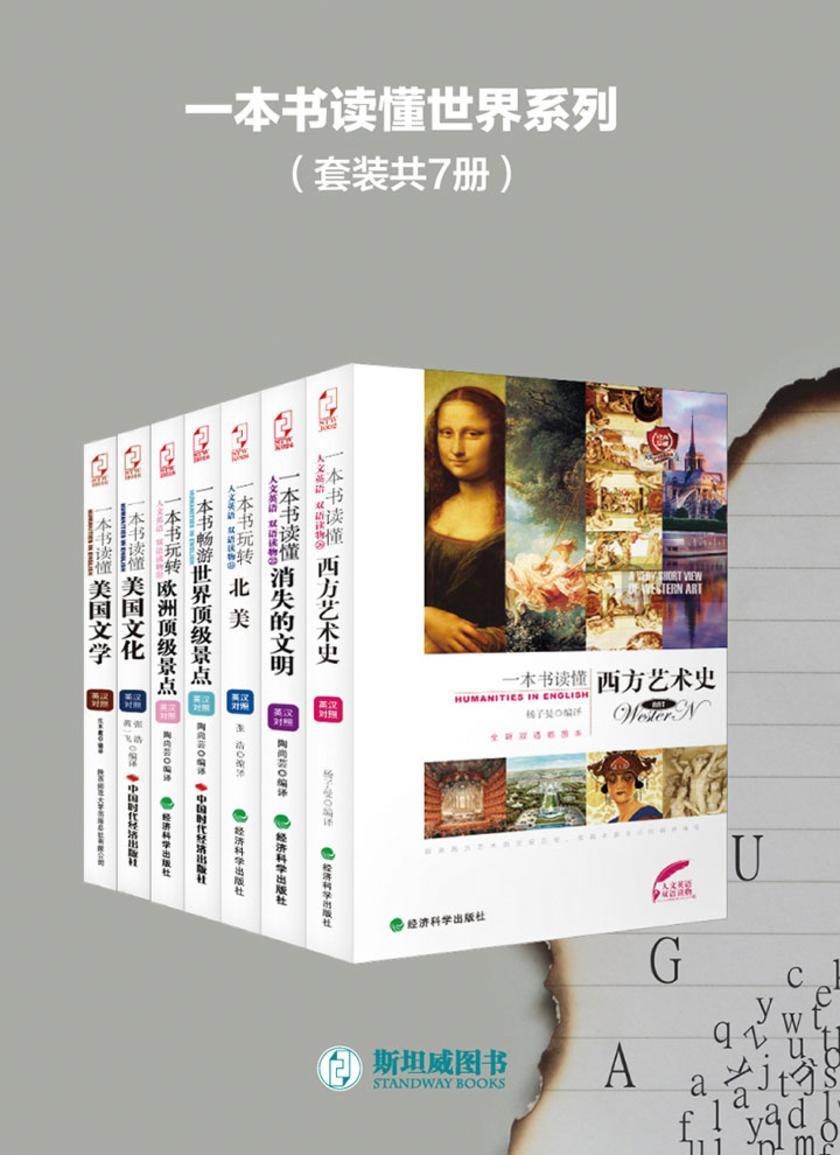