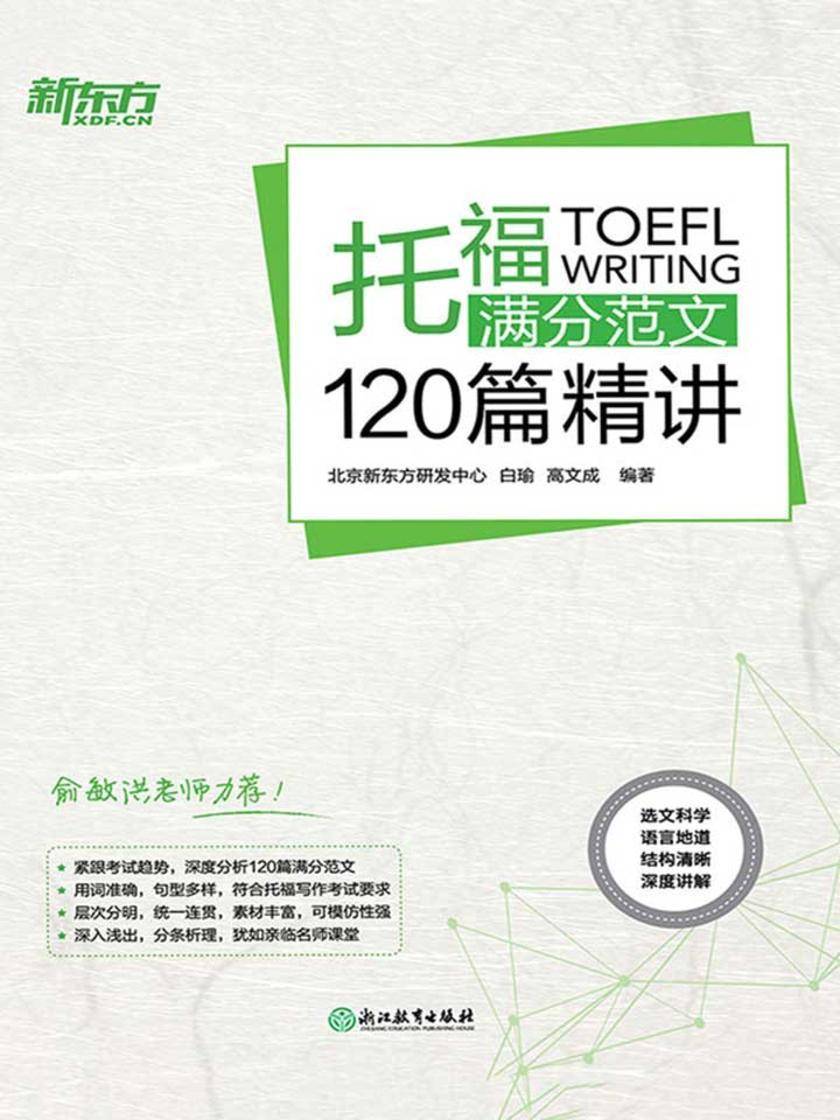 1.Students could receive a better, more efficient education if they spend 11 months a year studying.

2.One of the best ways that parents can help their teenage children prepare for adult life is to encourage them to take part-time jobs.

3.All university students should be required to take history courses no matter what field they study in.

4.Younger school children (aged five to ten) should be required to study art and music in addition to math, language, science and history.

5.Students should spend a year to travel or to work before their go to college or university.

6.Children should spend all their time on studying and playing, and they shouldn’t be required to help family with household chores, such as cooking, etc.

8.It is as important for students to read books of their own choosing as it is for them to read books assigned to them by teachers.

9.Students who keep their rooms neat and organized are more successful than those who do not.

10.Students are more influenced by their teachers than by their friends.

11.If your teacher says something incorrect in a class, what will you do:

13.Students can benefit just as much from extracurricular activities as they can from attending classes.

14.Children rely too much on the technology, like computers, smart phones, video games for fun and entertainment. Playing simpler toys or playing outside with friends would be better for children’s development.

17.Most of parents sometimes find disapproval of the ways teachers are teaching their students. It is not suggested for the parents to express their disapproval to the teachers.

18.Parents should help children do their work rather than encouraging them to do the work on their own.

19.Parents should allow their children to make mistakes and let them learn from their own mistakes.

20.The things your family teaches you are the most important things you learn.

21.Teachers’ performance should be evaluated by students rather than by other teachers.

22.The main role of a university professor is to educate students rather than to do research.

23.Some people think teachers giving time to students during discussions in class will help them to learn. Others think it unnecessary to give students time to discuss in class. What is your opinion?

24.Colleges or universities should offer students more preparation before they start working.

26.In order to attract good students, universities should spend money in social activities.

27.The most important investment that can be made to the education of children aged four to seven is to give them computers.

28.The most important goal of education is to help people to educate themselves.

30.Schools have always offered students three types of after-school activities. But due to recent limited budgets, they can only support one kind of activities. Which one would you choose? Why?

32.Working at home using computers or telephones is better than working in the office.

33.To remain happy and optimistic when you fail is more important than achieving success.

34.People should take several different kinds of job before they take a career in a long term.

37.In order to succeed in doing a new job, the ability to adapt oneself to the new environment is more important than the excellent knowledge of this job.

38.It is important to make sure that others (influential people or potential employers) know about your strengths and accomplishments; if you are not so, you will be never successful in life.

39.People who have learned many different skills are more likely to succeed than those who focus on learning only one skill.

40.Most business people are only motivated by the desire of money.

41.People should take time to relax with hobbies or physical activities that are very different from what they do at work.

42.In order to succeed, you should be more like others than be different from everyone else.

44.An effective leader should try to let others feel that they are a part of decision-making.

45.For any business to be successful, it must spend a lot of money on advertising.

46.The most important investment for a big company is to improve the efficiency and competence of its employees.

47.A leader should have strong opinions and not change his/her mind about those opinions.

48.The most important quality for a politician or leader to have is good communication skills.

51.Advertisements are a waste of company’s money and energy because consumers know what they want to buy.

53.Physical exercise is much more important for the old than the young.

54.Which one would you prefer to regulate in order to improve your health out of the following three things?

55.It is important that we know about the events happening around the world though they do not affect our lives.

56.People today would be happier if they had fewer possessions.

57.When people celebrate a special event, such as graduation or a special party, some of them prefer a large party with lots of people, while others prefer a small party with only a few close friends and family members. Which kind of party do you prefer?

58.When a new technological devices become available. Some people buy it right away, while others will wait until many have acquired it. Which view do you agree with? Provide your answer with detailed explanation.

59.Spending money on traveling is better than saving money for future use.

60.People should buy things made in their own country, even when the price is higher than same things made somewhere else?

61.It is always better to purchase in large stores than in several small shops that specialize in different items.

63.It is better to relax by watching a movie or reading a book than doing physical exercises.

64.The best way to truly relax and reduce stress is to spend time alone.

65.Which do you think contributes to an enjoyable vacation? Please select one of three options:

66.If people are on vacation/holiday, they should leave their mobile phones at home.

67.Some people prefer to travel to foreign countries, while others like to travel in their own countries. Which one do your prefer?

68.It is more fun to see a movie in the cinema with other people than see a movie at home.

69.The way of a person’s dress is an indication of his/her personality or character.

70.We can learn about a person from the books and movies that a person likes.

71.Your job has more effects on your happiness than your social life does.

73.It is impossible to be completely honest with our friends.

75.It is often not good for people to move to a new town or country, because you may lose old friends.

76.Some people always follow their dreams even if the dreams are ambitious. Some think we should focus on achieving realistic goals. Which one do you agree with?

77.There is never a good reason to be impolite (rude) to another person.

78.To increase economic growth, the government should neglect environment concerns.

79.Governments should focus its budget more on art museums and concert halls than on recreational facilities, such as swimming pools and playgrounds.

80.Governments should spend more money in sponsoring arts than in athletics.

81.It is more important for the government to spend money on improving Internet access than on public transportation.

82.The government should spend money on building modern houses rather than renovating historical buildings or traditional homes.

83.It is more important for a government to spend money on young children’s education than on university education.

84.The only effective way to encourage energy conservation is to increase prices of gasoline and electricity.

85.People can solve important problems by themselves or with the help from their family members so there’s no need for the government to help them.

86.The rules that the society today requires young people to follow and obey are too strict.

87.Governments should support scientific research with no practical value.

88.The government is not educating people enough about the importance of good and healthy lifestyle.

89.Governments, instead of individuals, should cover Internet fees.

90.The best way to improve the quality of education in a country is to increase teachers’ salaries.

92.In twenty years, there will be fewer cars in use than in today.

93.Food we eat today is much healthier than the food we ate in the past.

94.It is easier for people nowadays to become educated than in the past.

95.Young people today are less dependent on parents than in the past.

96.It is easier to raise children for parents today than those in the past.

97.In 20 years from now on, students will not use printed books anymore.

98.Parents do not understand their children as much as well as did 50 years ago.

99.Nowadays, people are more than willing to help people who they don’t know (For example, giving food and clothes to the people who need them) than they were in the past.

100.Teachers are appreciated and valued nowadays not as much as they were before.

101.It is easier to achieve success in the past than it is today.

102.People in the past are more interested in improving their neighborhood than now.

103.Nowadays it is easier to maintain good health than in the past.

104.As modern life becomes more complex, it is essential for young people to have the ability to plan and organize.

105.People who live in big cities can take care of their family members better than those in the countryside.

106.Compared with people in the village, those who move to the city are more satisfied with their lives.

107.Scientists should be responsible for negative impacts of their discoveries.

109.The telephone has greater influence on people’s lives than television has.

110.Scientists have been working to make technology easier and more human-friendly. How do you think technology has affected our lives?

111.People can learn more from watching TV than from reading books.

113.People nowadays spend much more time than they should using text message and new technology such as social media to communicate with each other.

114.Some people like to keep a record of their own experience by uploading pictures and other information to social-networking sites. Other people prefer not to create such records. Which do you prefer and why?

115.Printed books have greater effect on society than television does.

116.If you need to discuss upsetting or controversial problems with others, it is better to communicate with them using e-mail or text messaging rather than speaking with them on the telephone or in person.

117.Most of the environment issues are too complicated, and individuals can do nothing.

118.Modern agriculture method damage the environment, but providing food for the growing population around the world is more important than protecting the environment.

119.Some argue that we should use cleaner energy sources to protect the environment, while others believe traditional energy sources like coal and oil are better because they are less expensive. What is your opinion?

120.What is the most important action for the government to solve environmental problems? 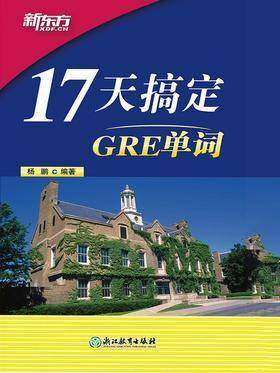 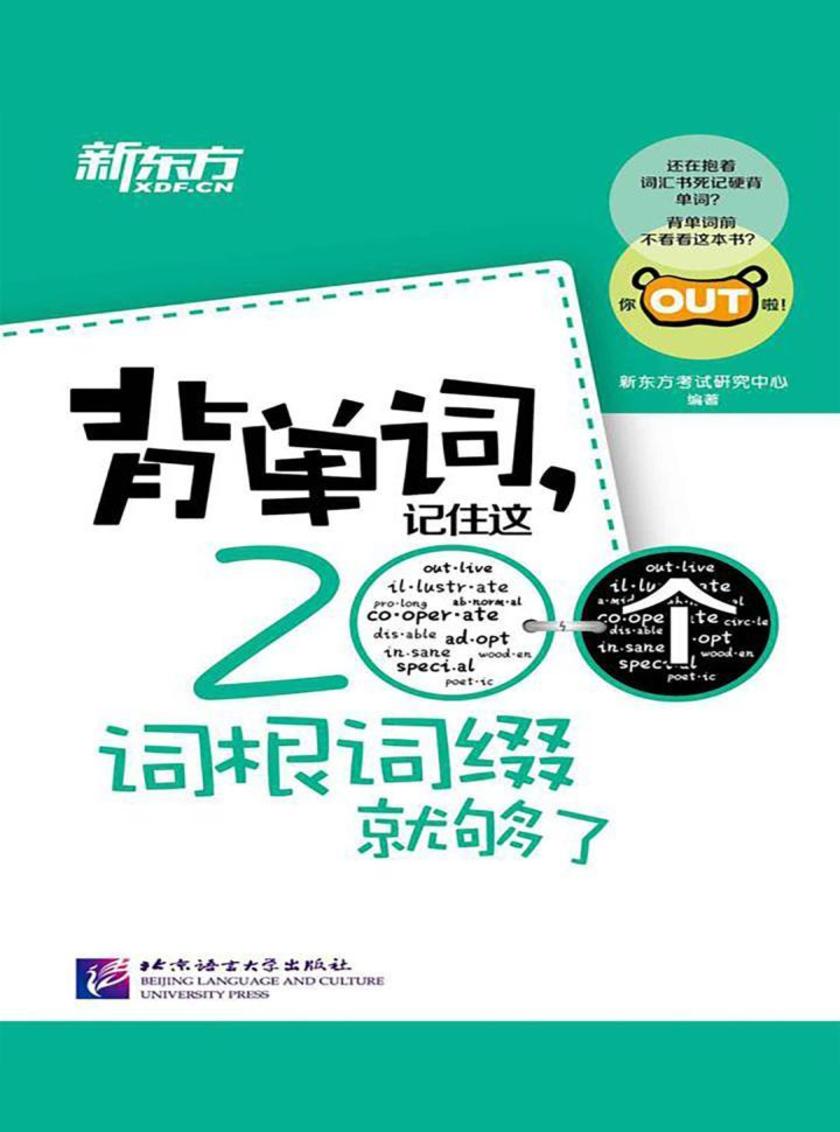 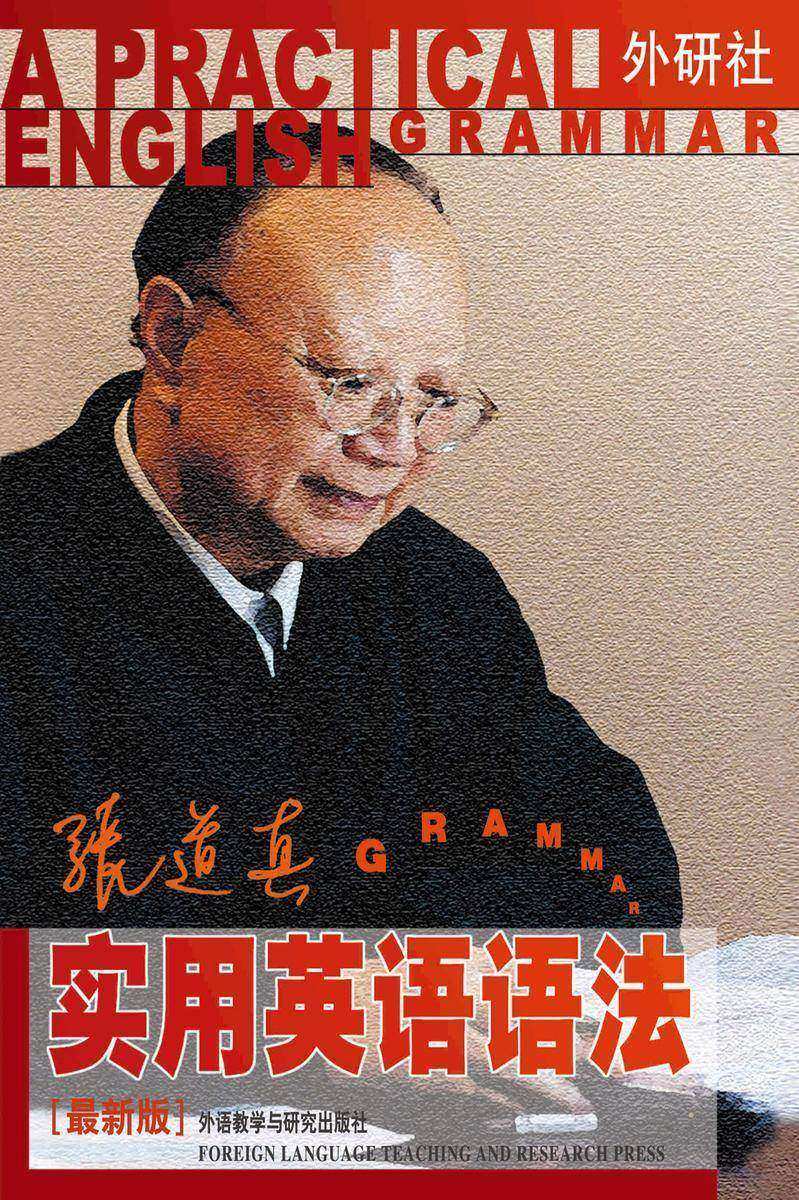 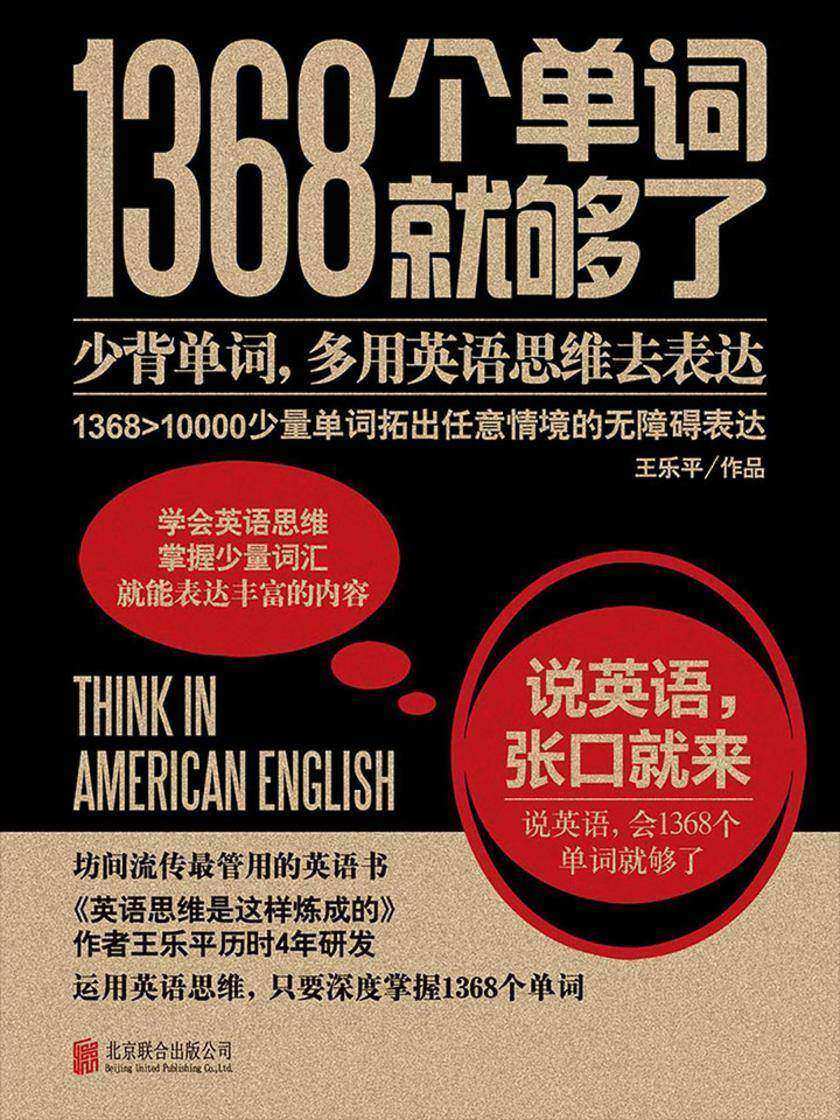 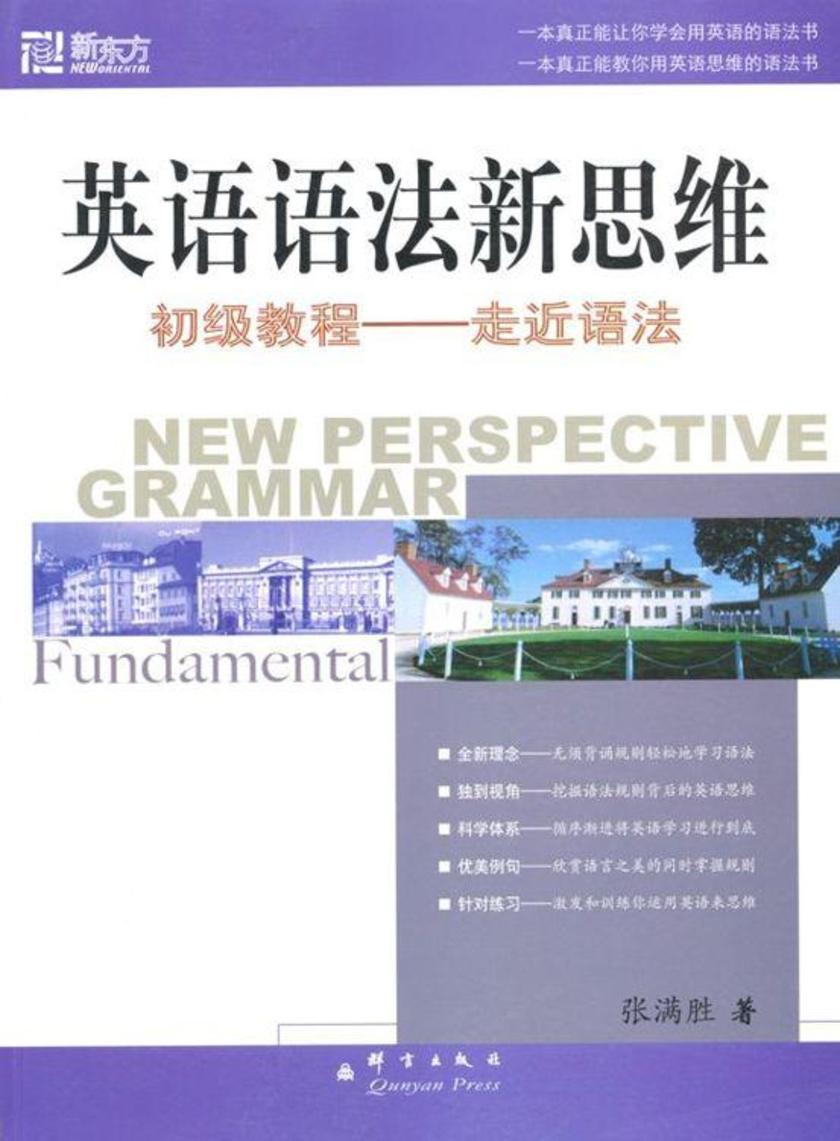 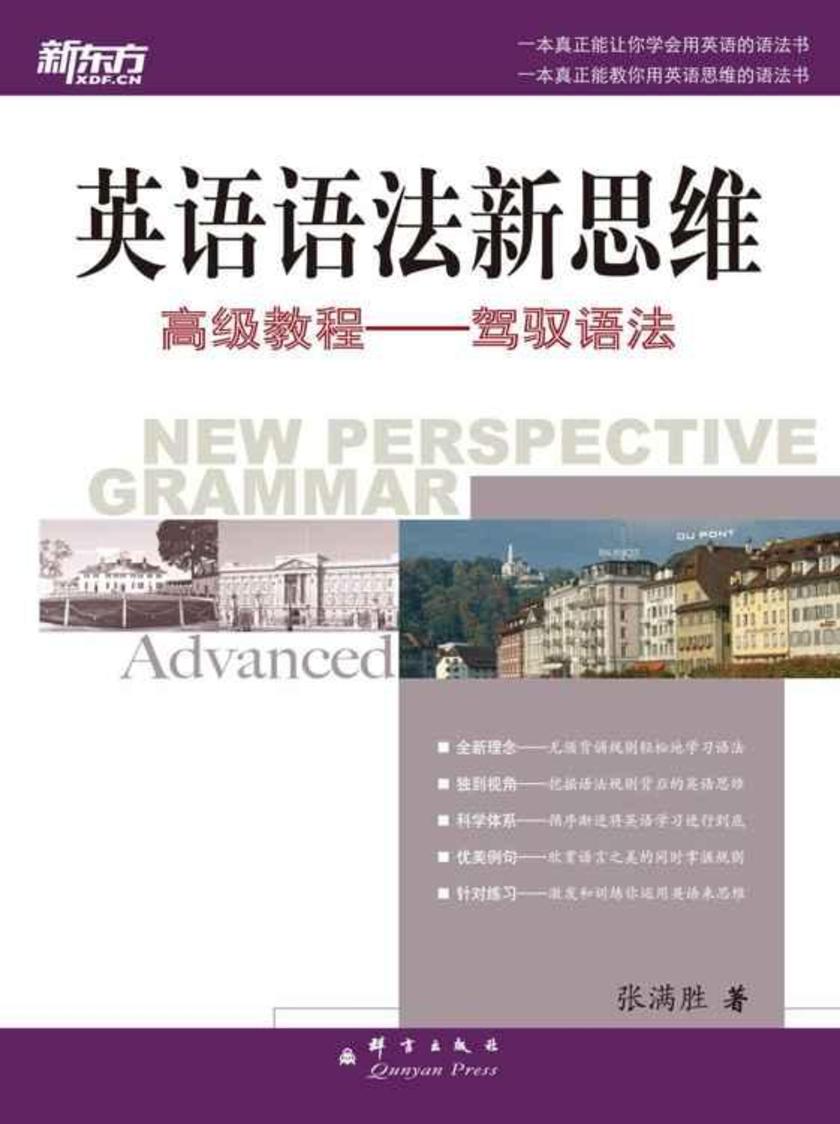 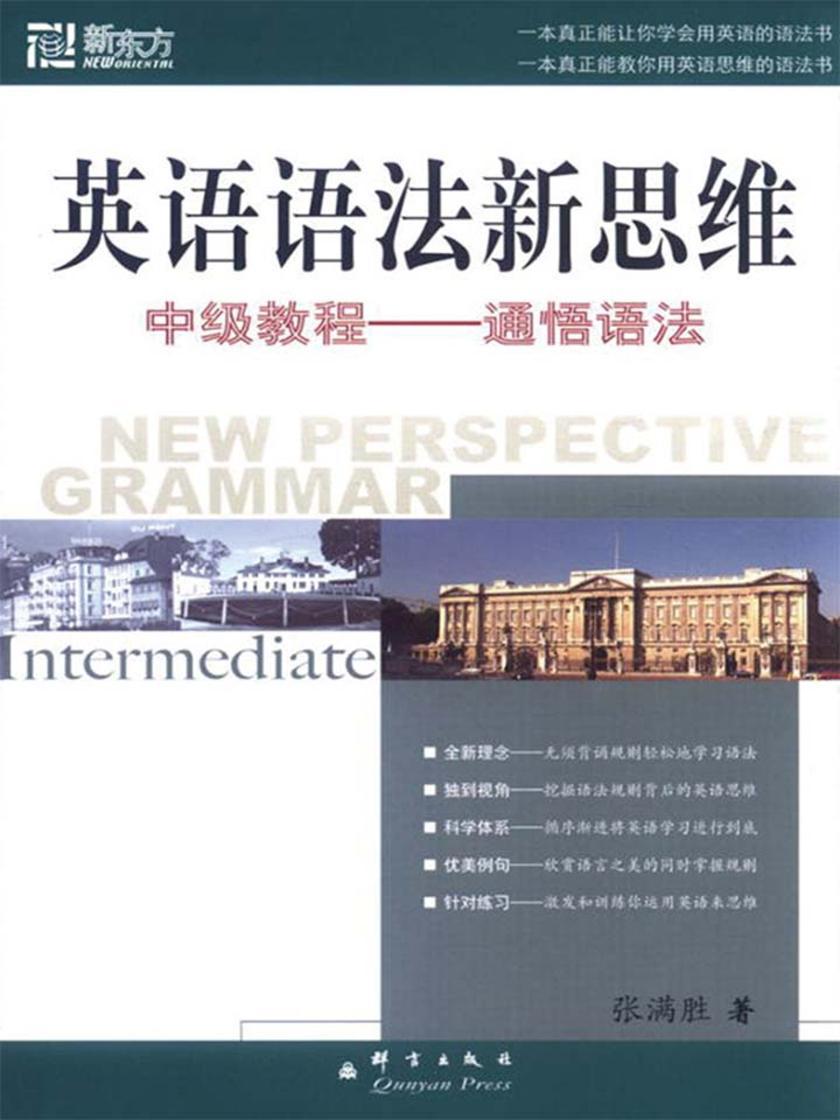 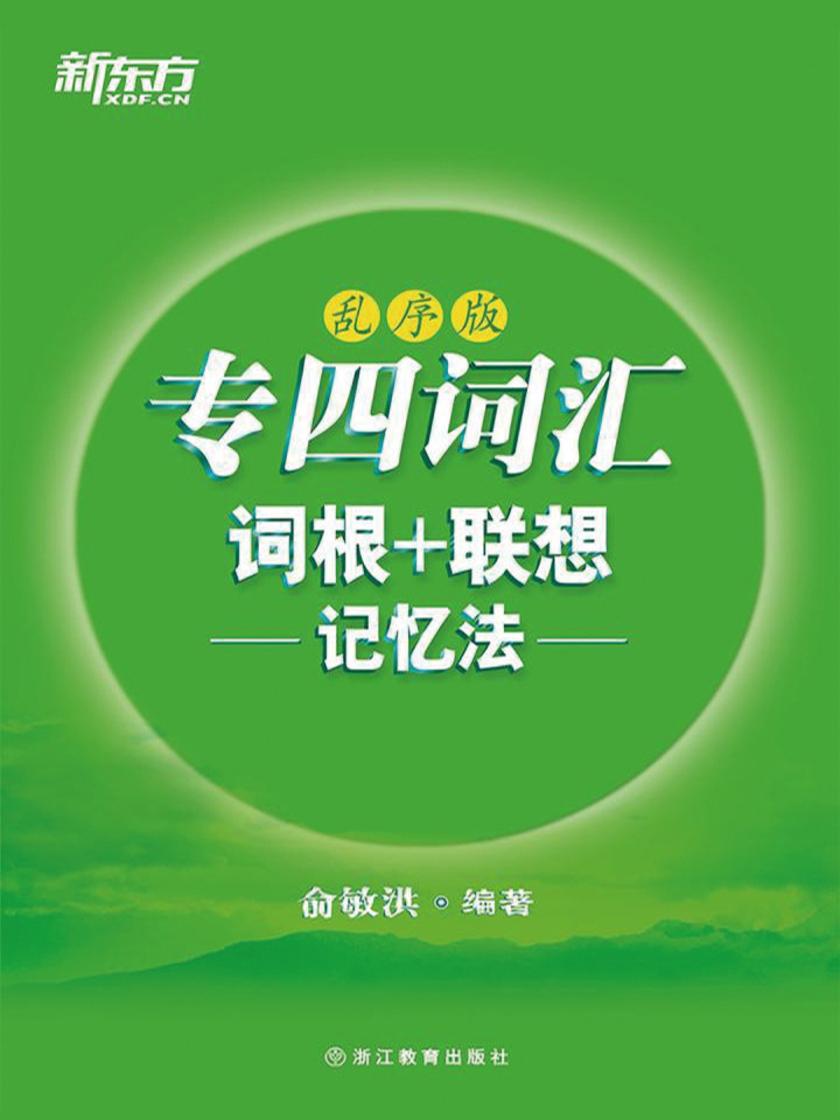 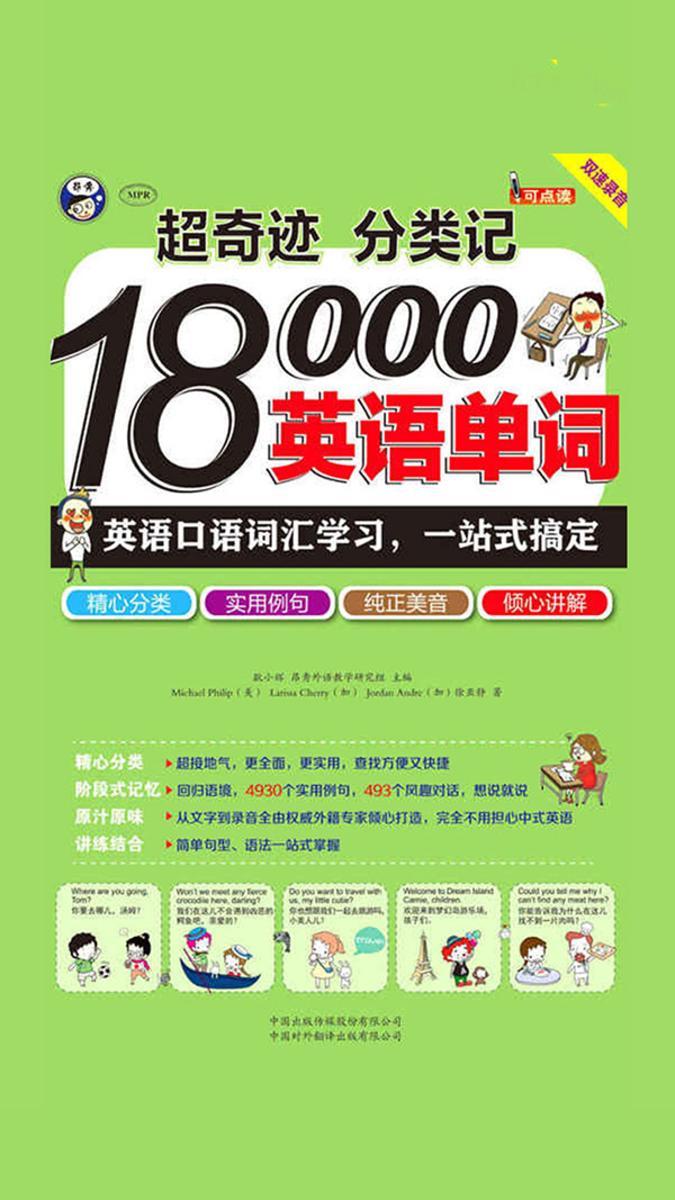 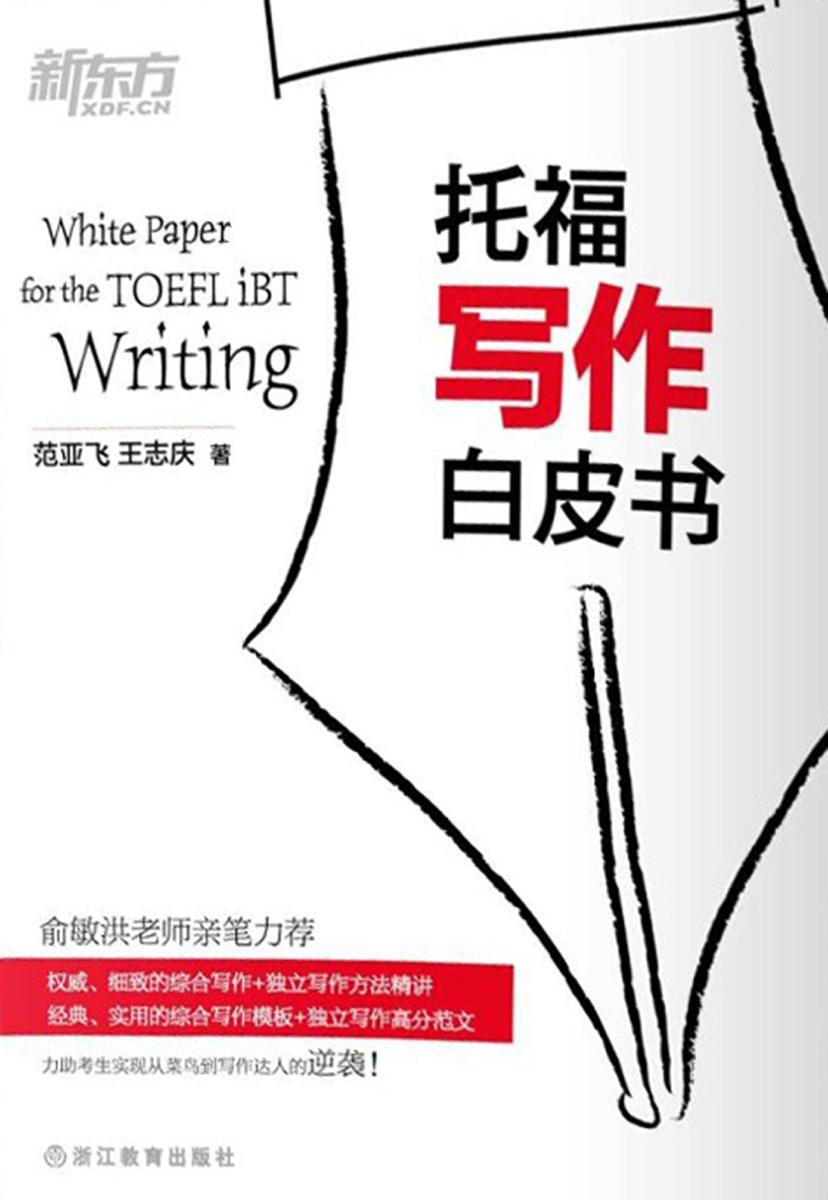