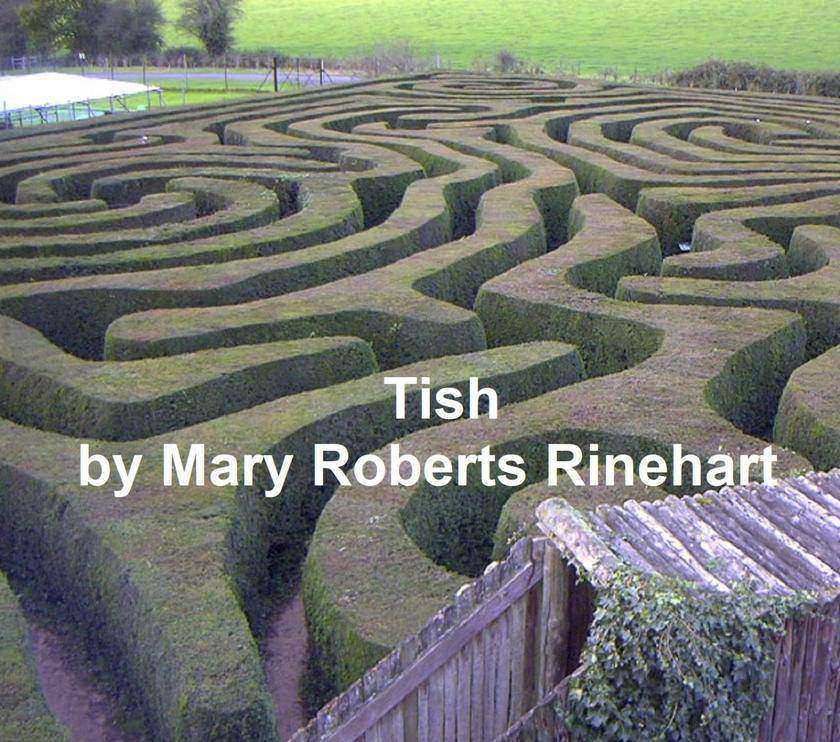 Tish: The Chronicle of Her Escapades and Excursions电子书

TISH: THE CHRONICLE OF HER ESCAPADES AND EXCURSIONS BY MARY ROBERTS RINEHART

MY COUNTRY TISH OF THEE 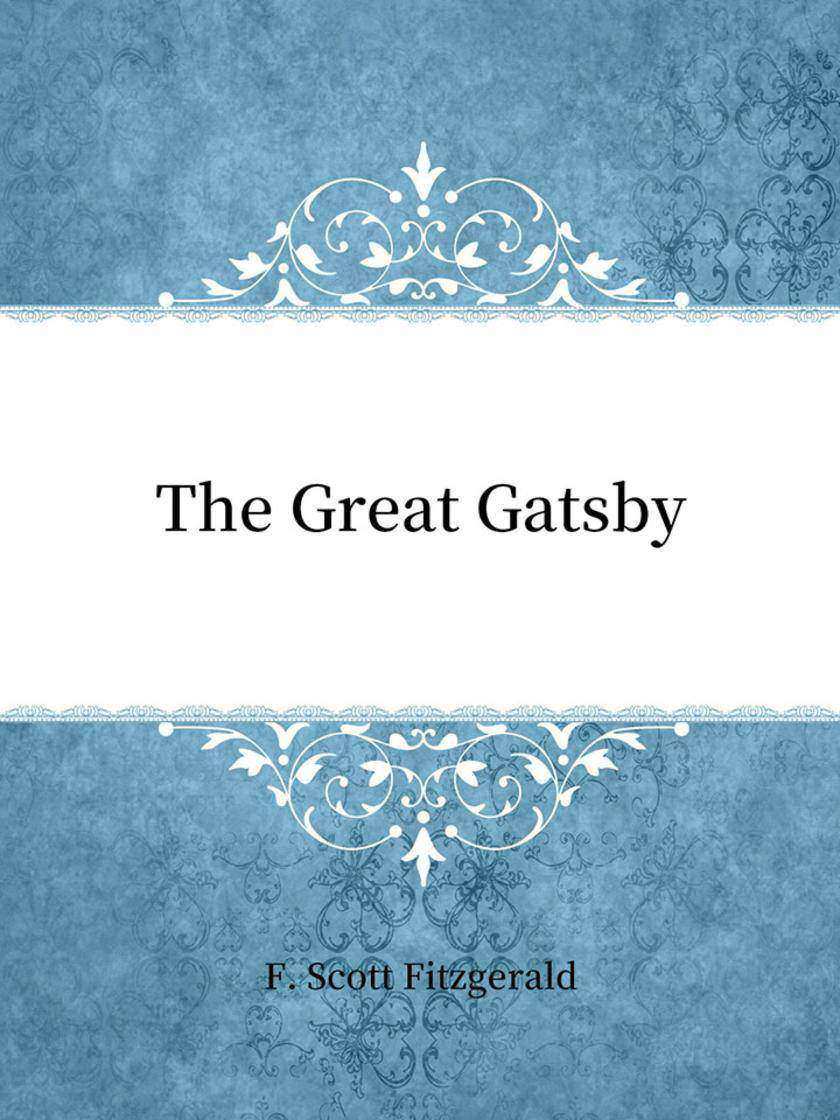 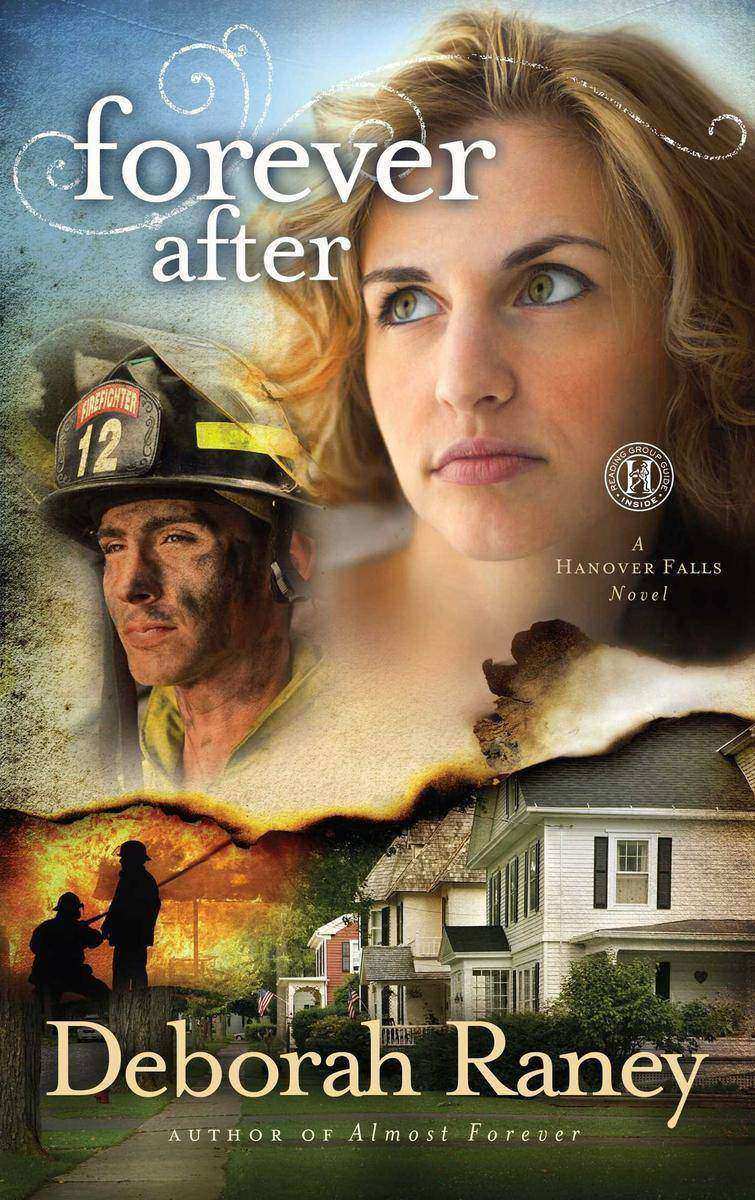 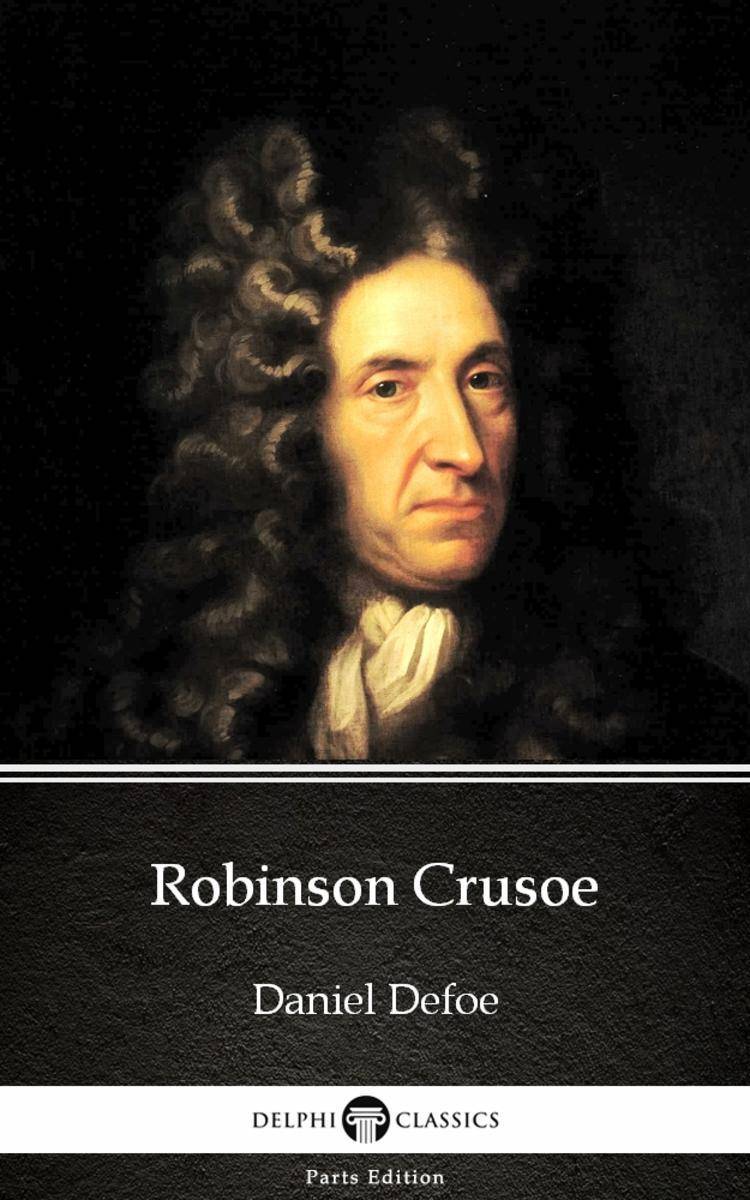 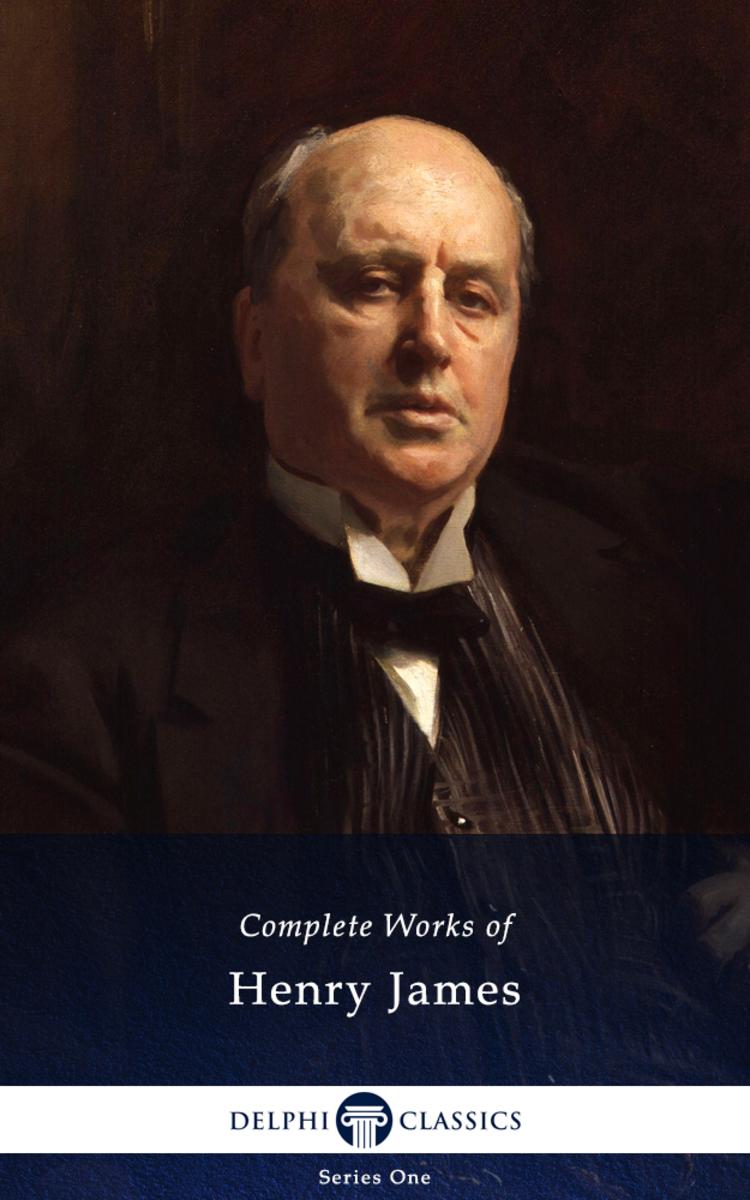 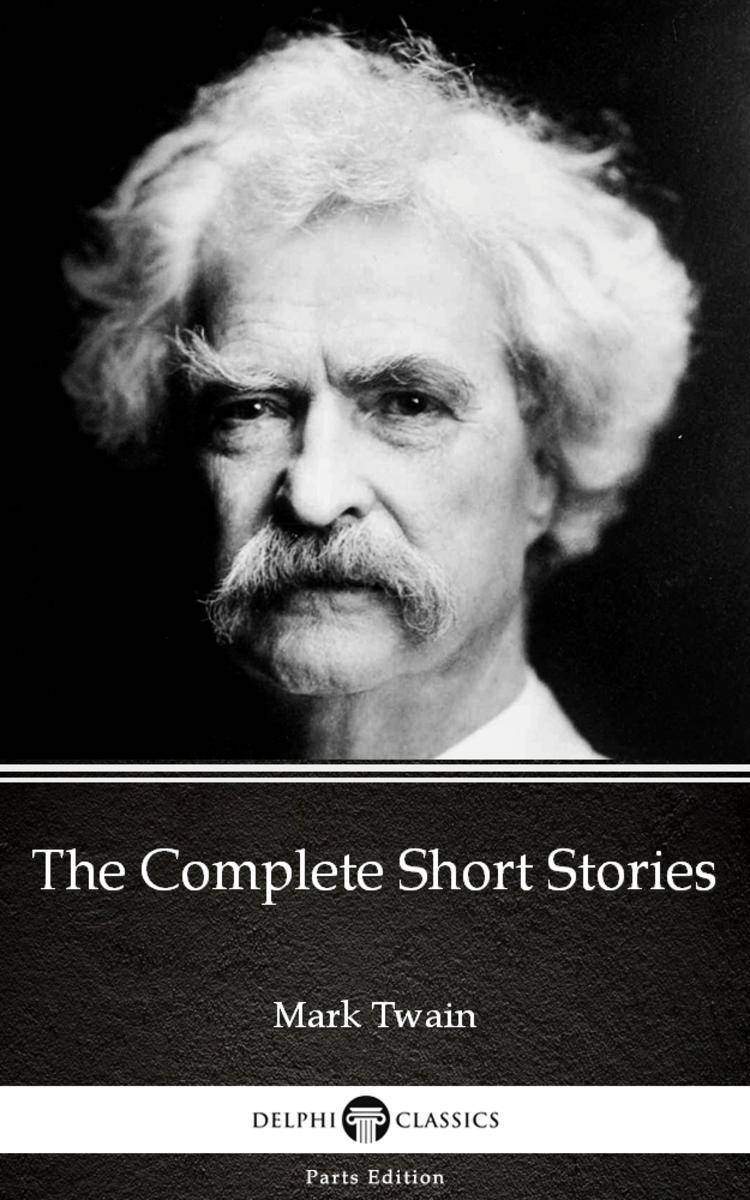