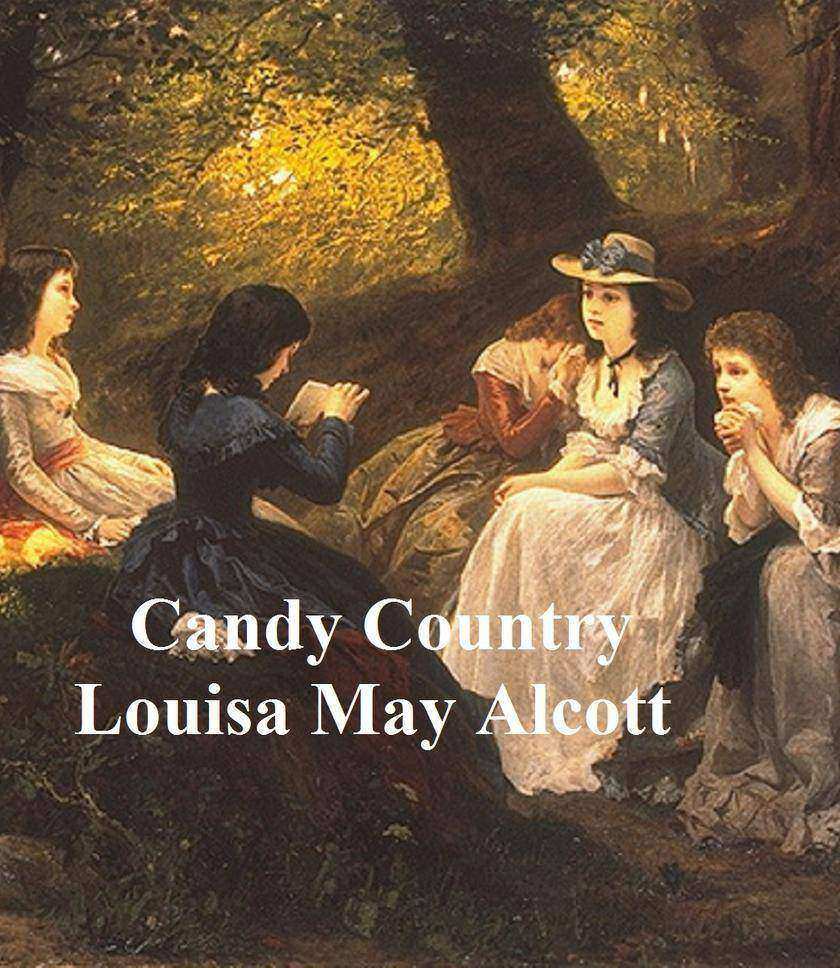 Short story by the author of Little Women. According to Wikipedia: "Louisa May Alcott's overwhelming success dated from the appearance of the first part of Little Women: or Meg, Jo, Beth and Amy, (1868) a semi-autobiographical account of her childhood years with her sisters in Concord, Massachusetts. Part two, or Part Second, also known as Good Wives, (1869) followed the March sisters into adulthood and their respective marriages. Little Men (1871) detailed Jo's life at the Plumfield School that she founded with her husband Professor Bhaer at the conclusion of Part Two of Little Women. Jo's Boys (1886) completed the "March Family Saga." Most of her later volumes, An Old Fashioned Girl (1870), Aunt Jo's Scrap Bag (6 vols., 1871–1879), Eight Cousins and its sequel Rose in Bloom (1876), and others, followed in the line of Little Women, remaining popular with her large and loyal public. Although the Jo character in Little Women was based on Louisa May Alcott, she, unlike Jo, never married. Alcott explained her "spinsterhood" in an interview with Louise Chandler Moulton, "... because I have fallen in love with so many pretty girls and never once the least bit with any man."
目录展开

HOW THEY RAN AWAY 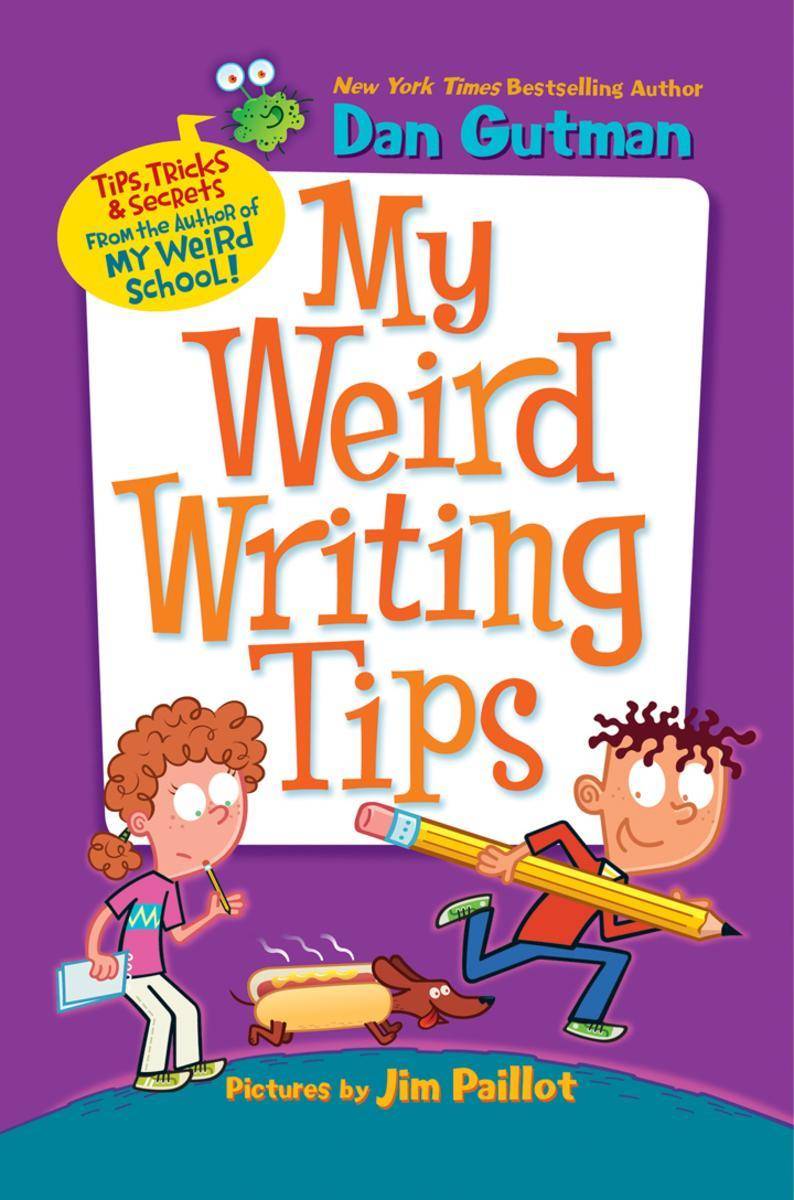 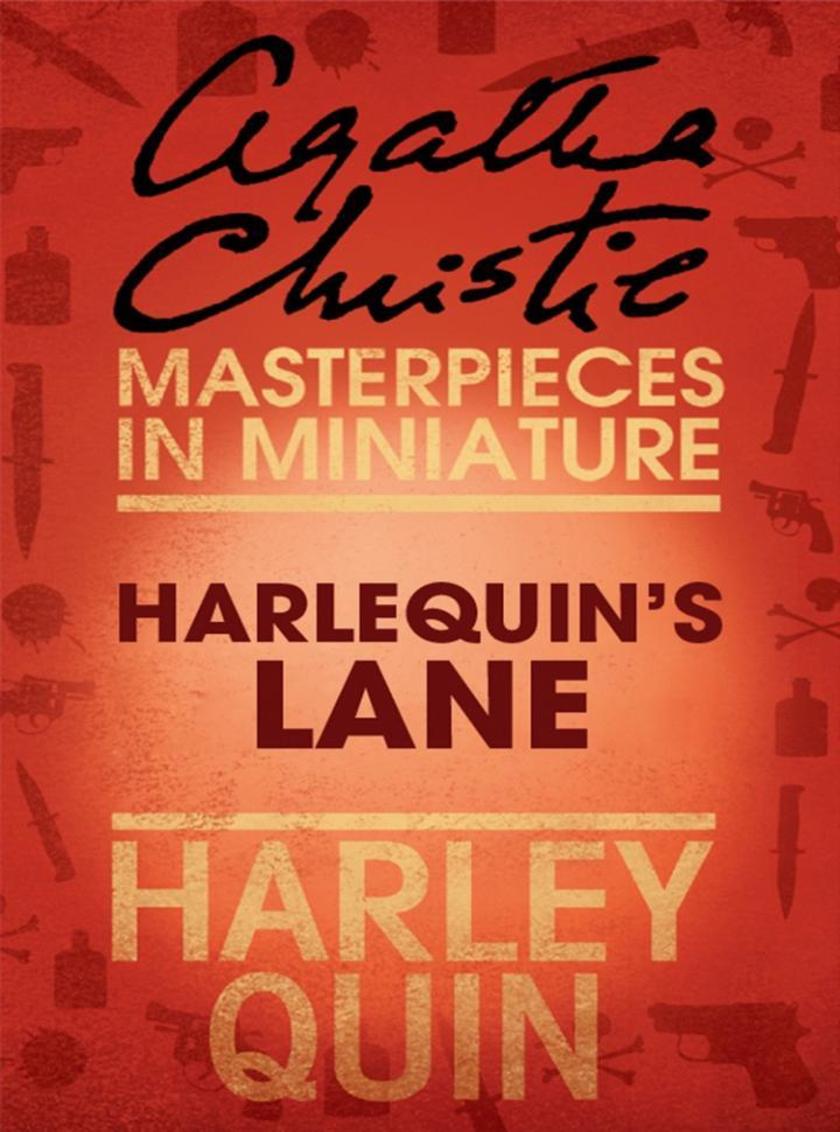