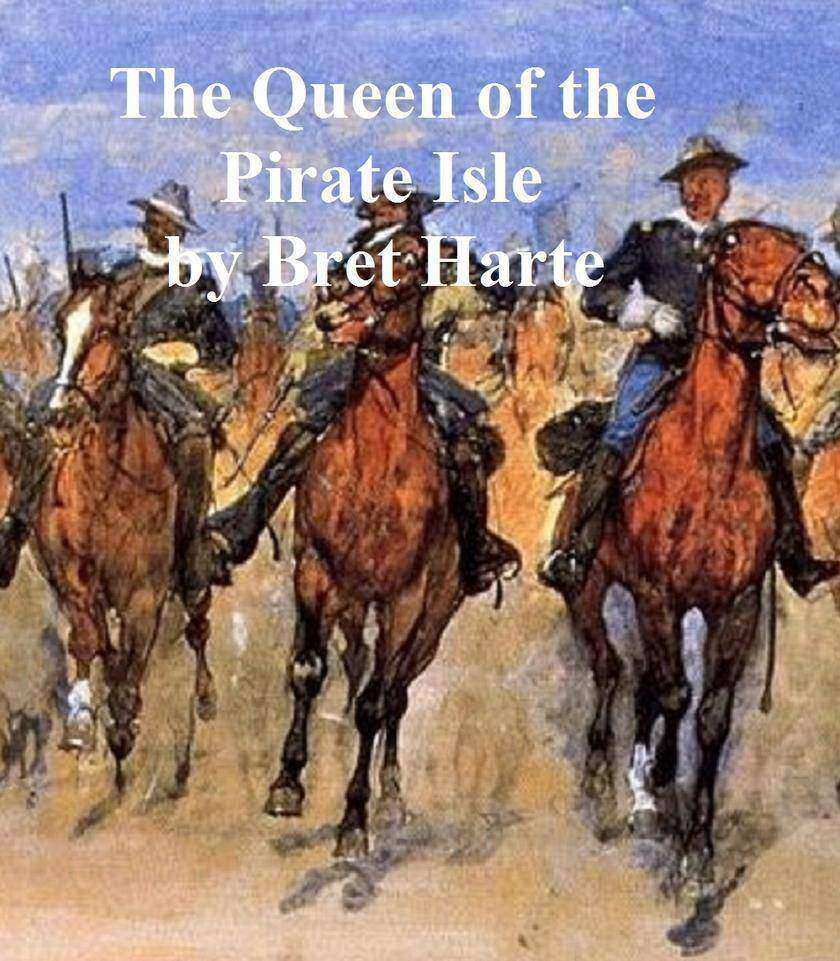 The Queen of the Pirate Isle电子书

Short story. According to Wikipedia: "Bret Harte (August 25, 1836[2] – May 6, 1902) was an American author and poet, best remembered for his accounts of pioneering life in California. He was born in Albany, New York. ... He moved to California in 1853, later working there in a number of capacities, including miner, teacher, messenger, and journalist. He spent part of his life in the northern California coast town now known as Arcata, then just a mining camp on Humboldt Bay. His first literary efforts, including poetry and prose, appeared in The Californian, an early literary journal edited by Charles Henry Webb. In 1868 he became editor of The Overland Monthly, another new literary magazine, but this one more in tune with the pioneering spirit of excitement in California. His story, "The Luck of Roaring Camp," appeared in the magazine's second edition, propelling Harte to nationwide fame... Determined to pursue his literary career, in 1871 he and his family traveled back East, to New York and eventually to Boston, where he contracted with the publisher of The Atlantic Monthly for an annual salary of $10,000, "an unprecedented sum at the time." His popularity waned, however, and by the end of 1872 he was without a publishing contract and increasingly desperate. He spent the next few years struggling to publish new work (or republish old), delivering lectures about the gold rush, and even selling an advertising jingle to a soap company. In 1878 Harte was appointed to the position of United States Consul in the town of Krefeld, Germany and then to Glasgow in 1880. In 1885 he settled in London. During the thirty years he spent in Europe, he never abandoned writing, and maintained a prodigious output of stories that retained the freshness of his earlier work. He died in England in 1902 of throat cancer and is buried at Frimley."
目录展开

THE QUEEN OF THE PIRATE ISLE BY BRET HARTE 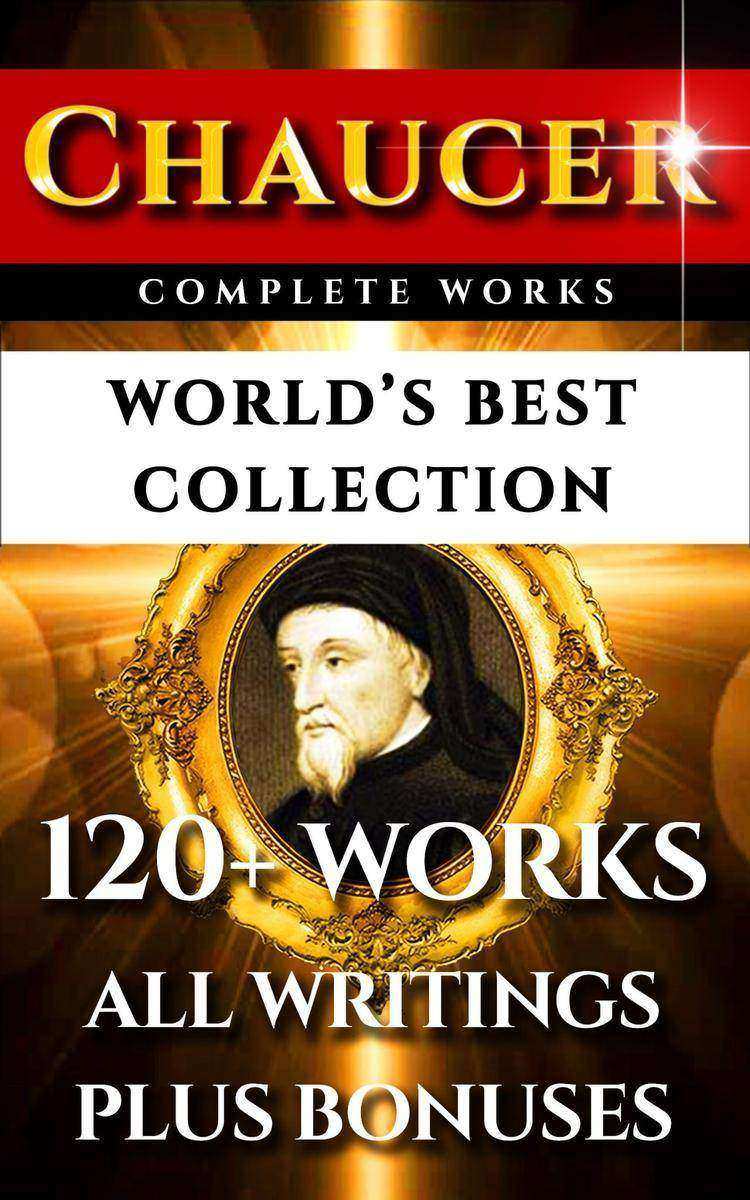