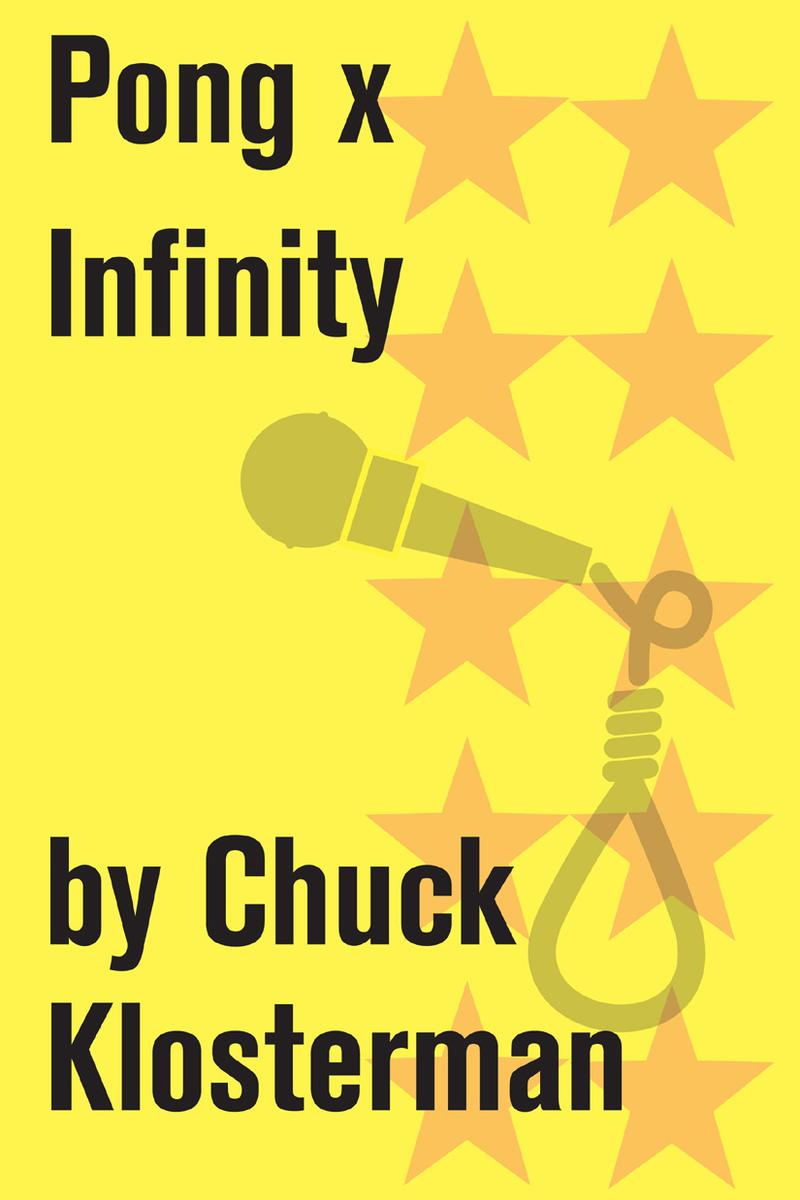 They were laying for Clay Belden when he came out of the pass into the Wildhorse Valley. He didn＆rsquo;t see them. He didn＆rsquo;t know they＆rsquo;d be there. He didn＆rsquo;t think they would remember him.But they were waiting, with their rifles neatly trained from the rocks, and their fingers tight on the triggers. The first shot was a warning. The second sent Clay rolling on the ground looking for cover.The third shot was Clay＆rsquo;s. And though he never saw at whom he was shooting, he knew then it was to be war to the finish. War between one lone drifter who didn＆rsquo;t know his enemies - and a raft of sharp-eyed triggermen who kept his features neatly framed in the long-range sights of their saddle-guns.
目录展开 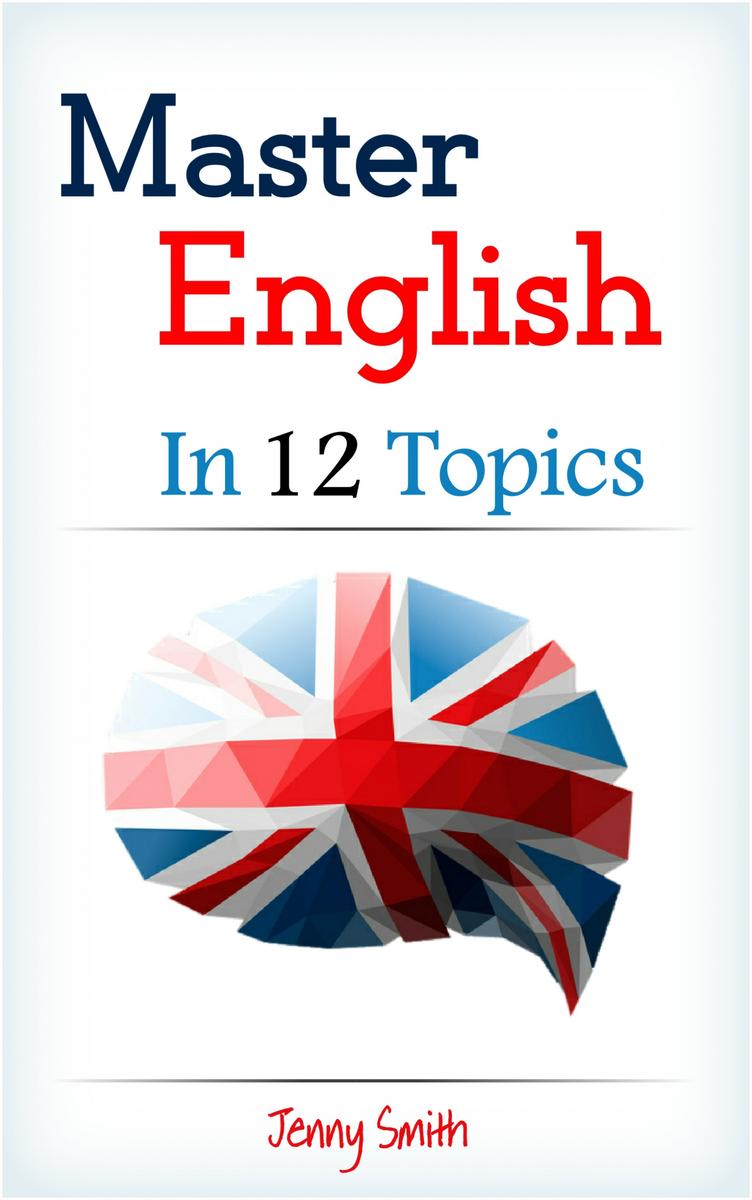 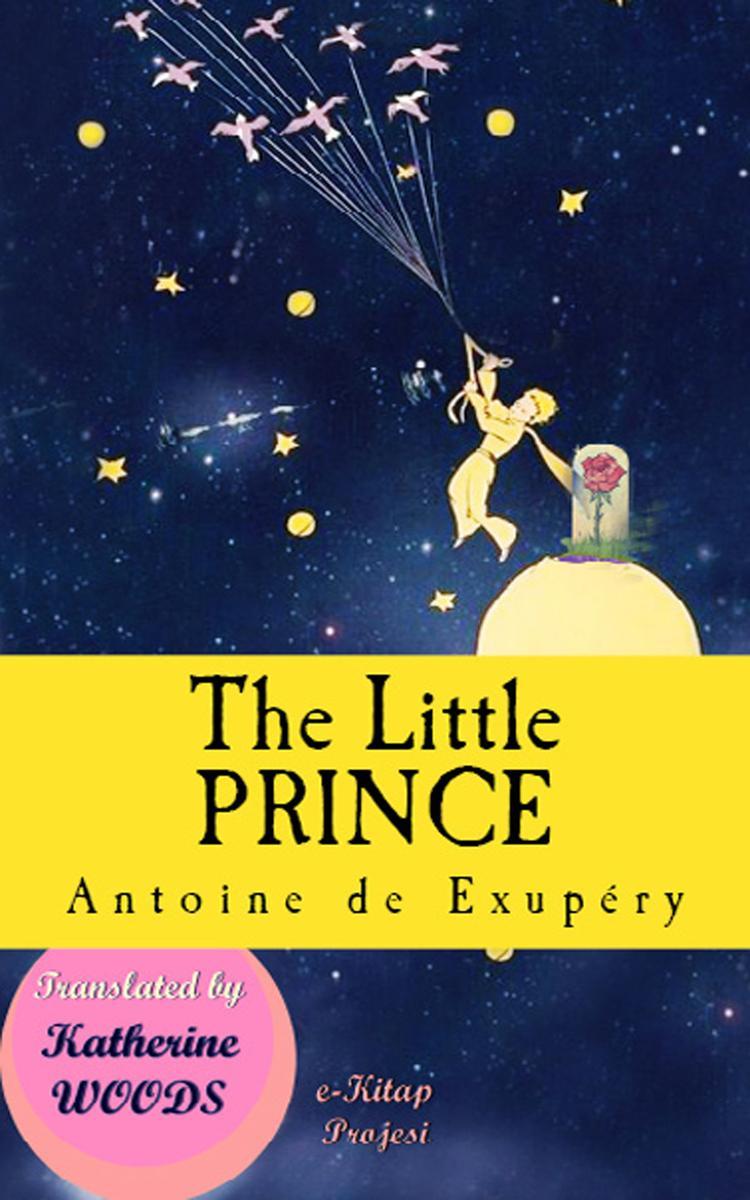 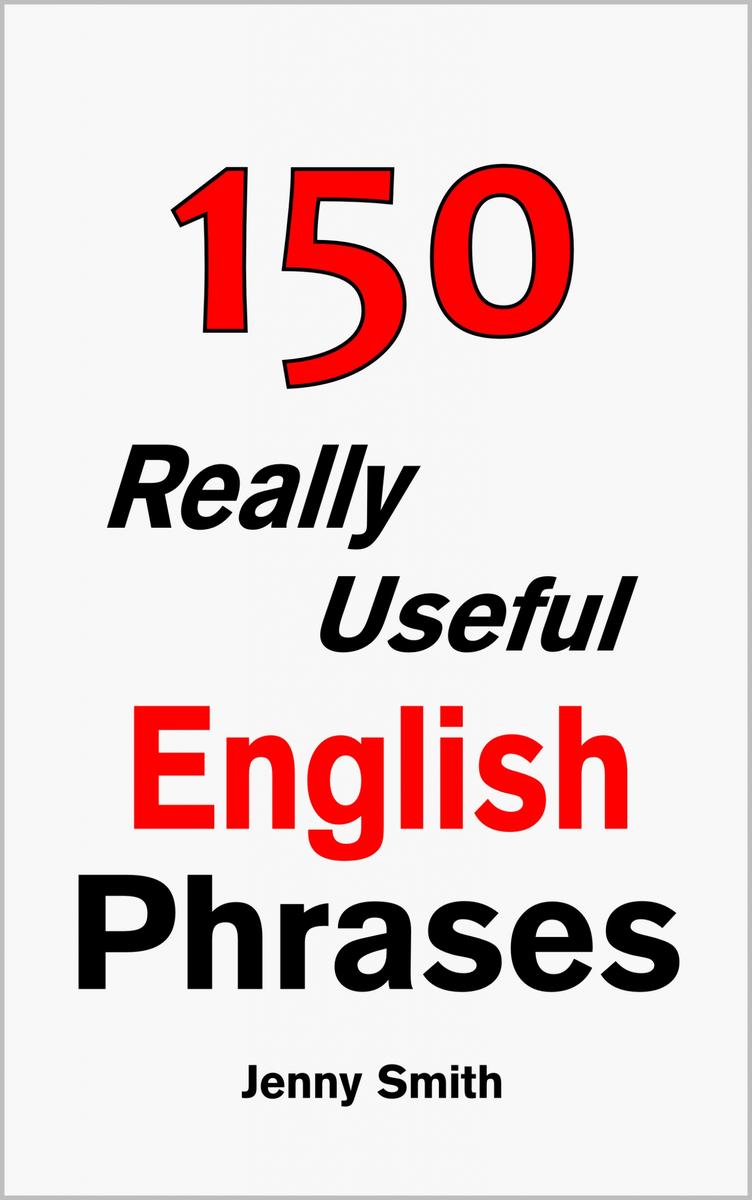 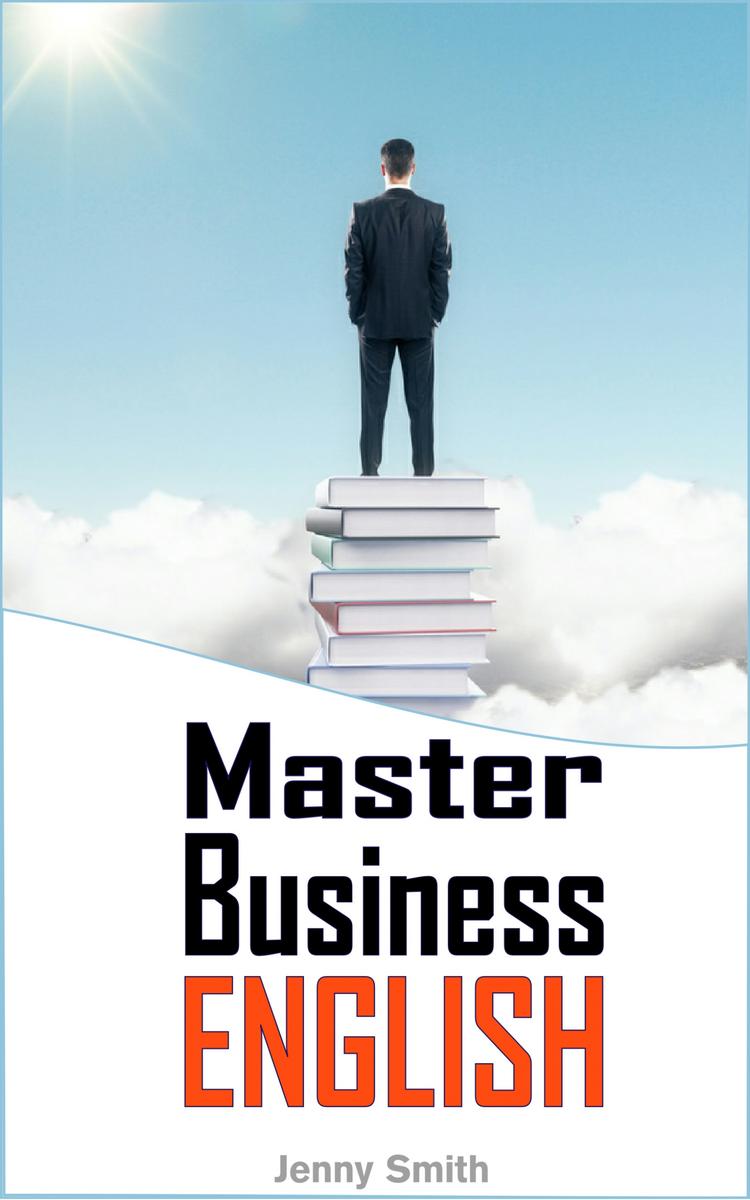 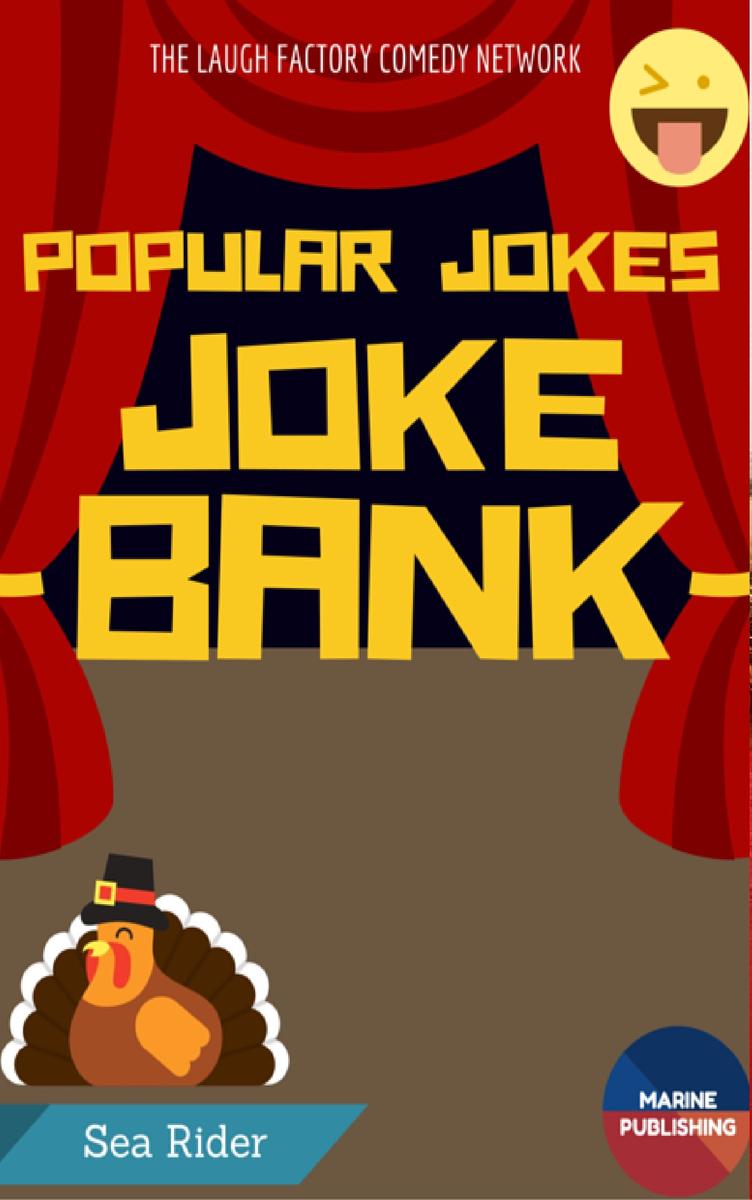 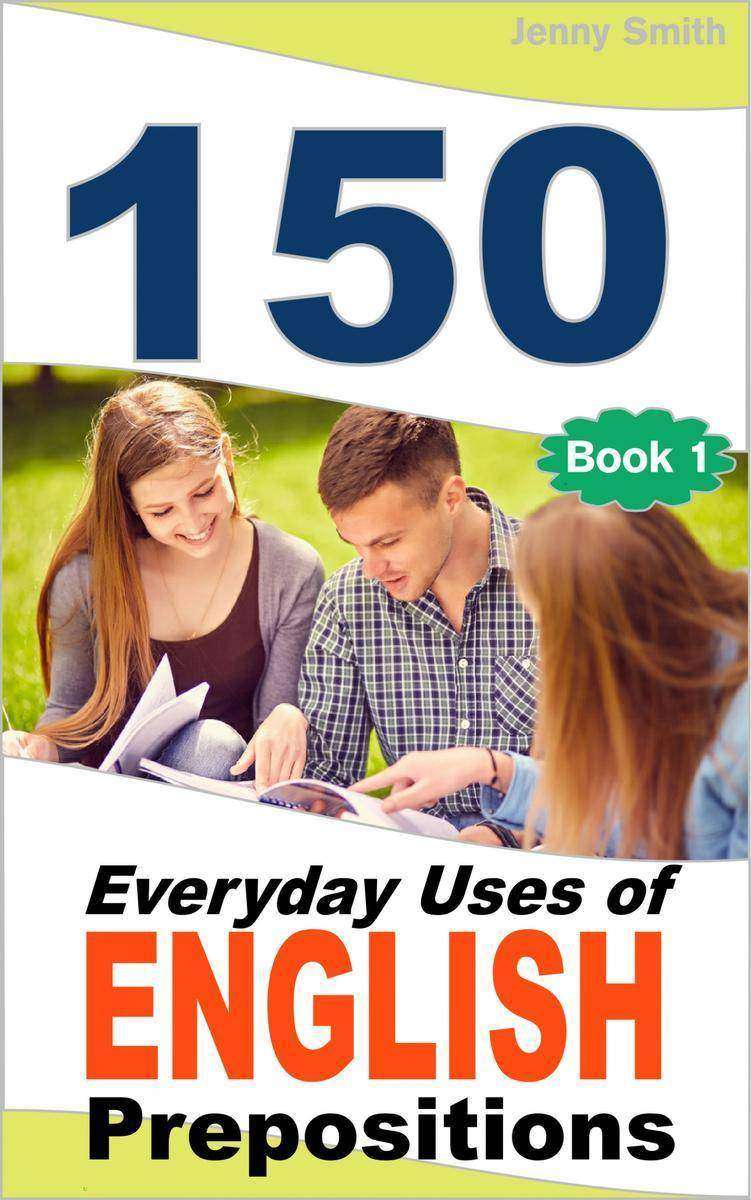 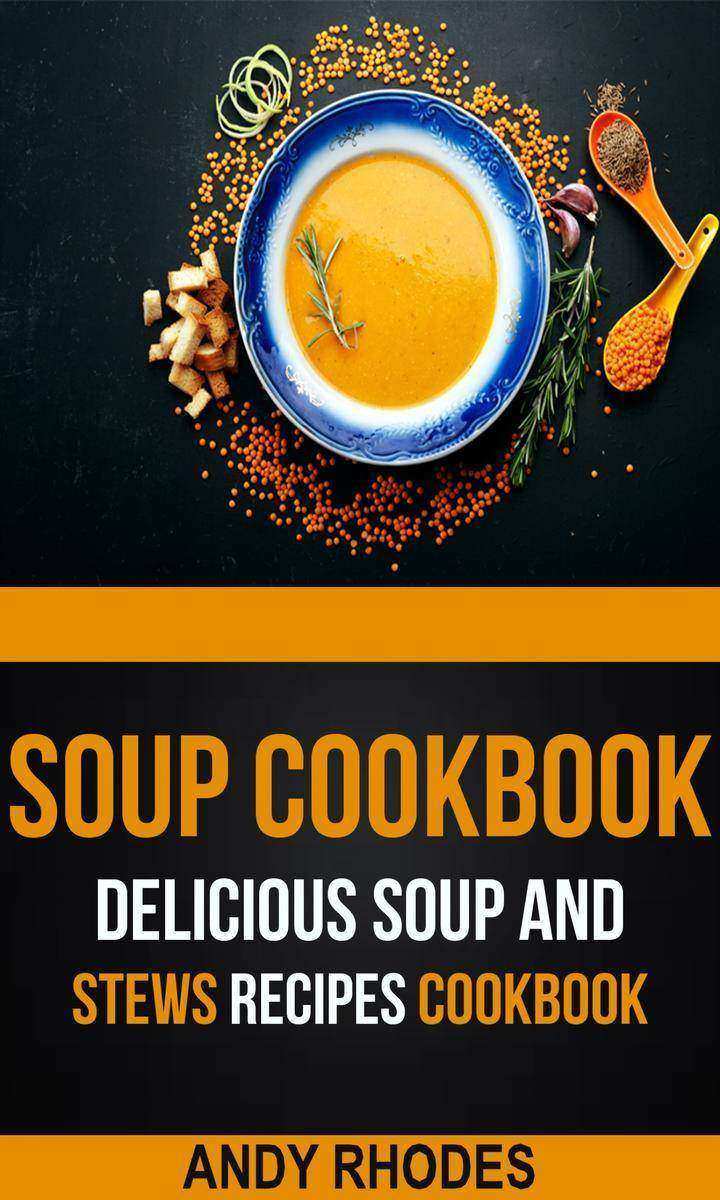 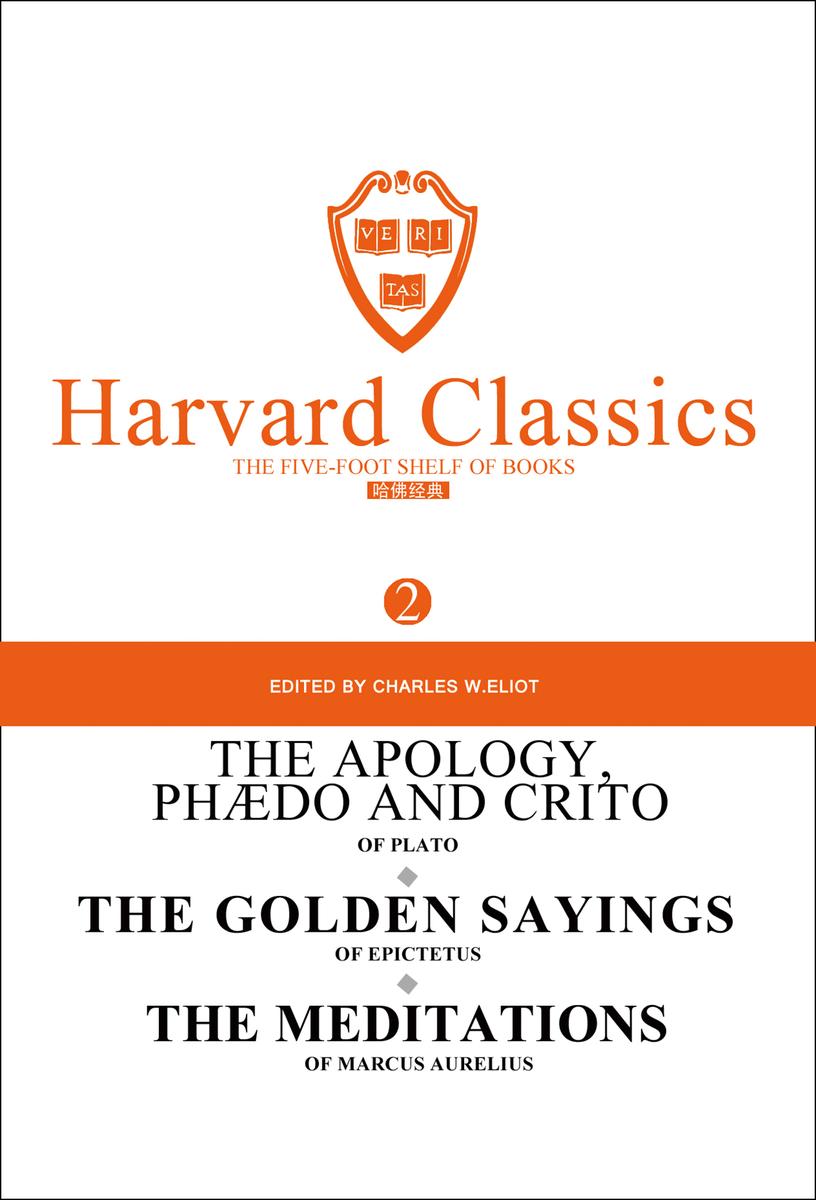 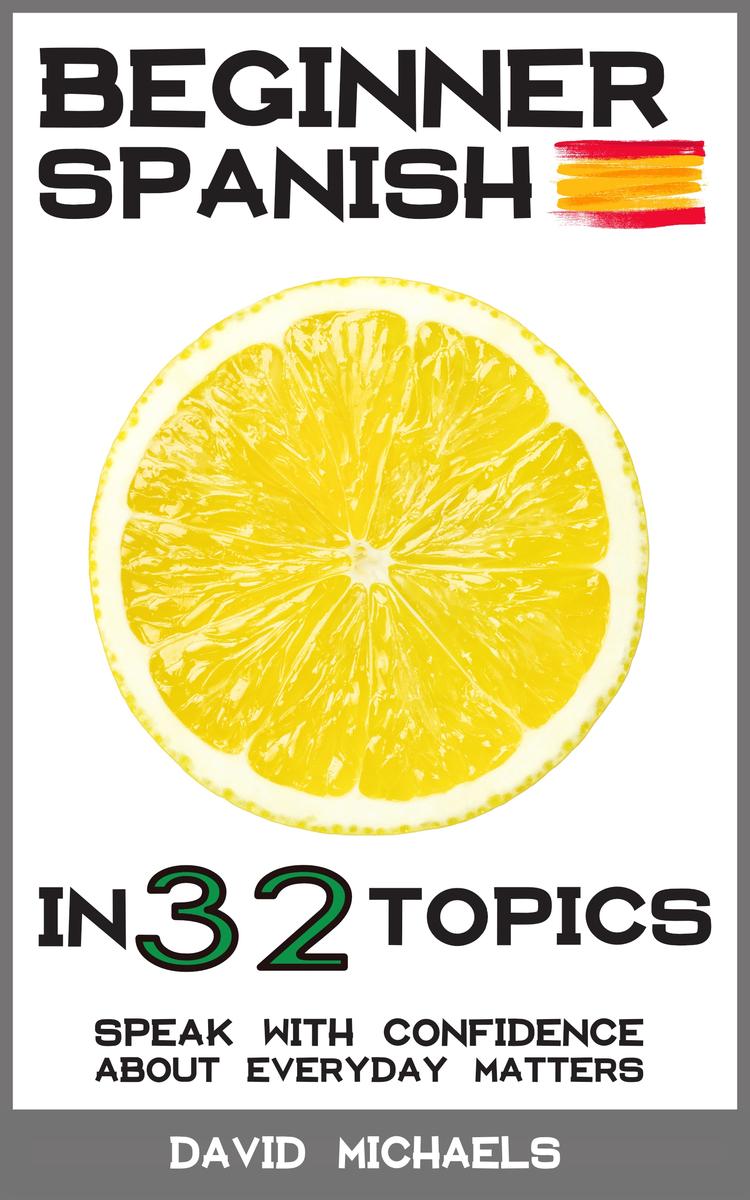