South African born Elon Musk is the renowned entrepreneur and innovator behind PayPal, SpaceX, Tesla, and SolarCity. Musk wants to save our planet; he wants to send citizens into space, to form a colony on Mars; he wants to make money while doing these things; and he wants us all to know about it. He is the real-life inspiration for the Iron Man series of films starring Robert Downey Junior. The personal tale of Musk’s life comes with all the trappings one associates with a great, drama-filled story. He was a freakishly bright kid who was bullied brutally at school, and abused by his father. In the midst of these rough conditions, and the violence of apartheid South Africa, Musk still thrived academically and attended the University of Pennsylvania, where he paid his own way through school by turning his house into a club and throwing massive parties. He started a pair of huge dot-com successes, including PayPal, which eBay acquired for $1.5 billion in 2002. Musk was forced out as CEO and so began his lost years in which he decided to go it alone and baffled friends by investing his fortune in rockets and electric cars. Meanwhile Musk’s marriage disintegrated as his technological obsessions took over his life ... Elon Musk is the Steve Jobs of the present and the future, and for the past twelve months, he has been shadowed by tech reporter, Ashlee Vance. Elon Musk: How the Billionaire CEO of Spacex and Tesla is Shaping our Future is an important, exciting and intelligent account of the real-life Iron Man.
目录展开

10. THE REVENGE OF THE ELECTRIC CAR 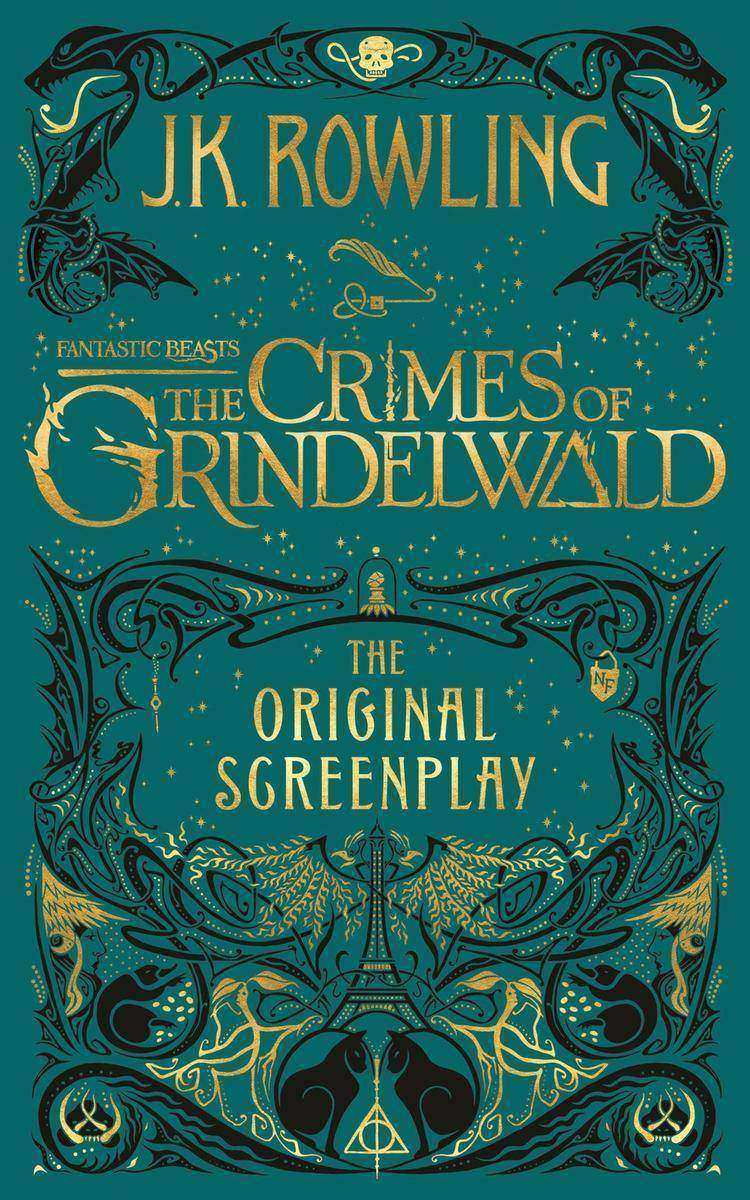 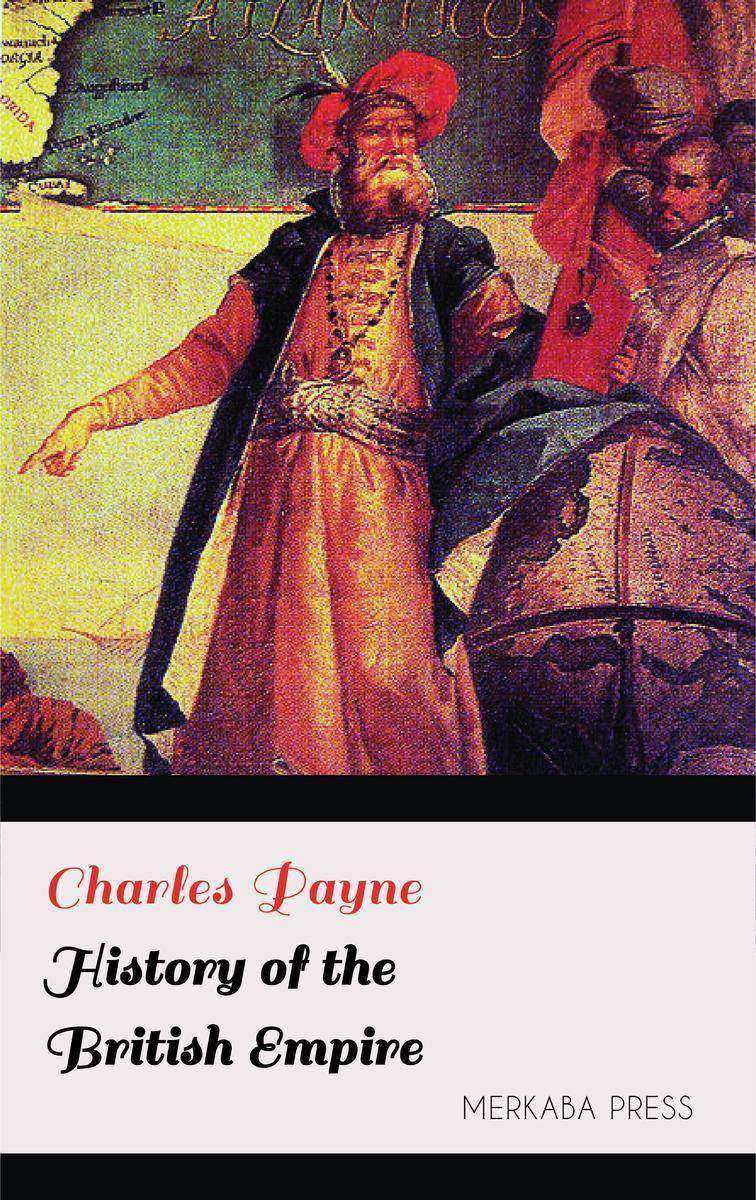