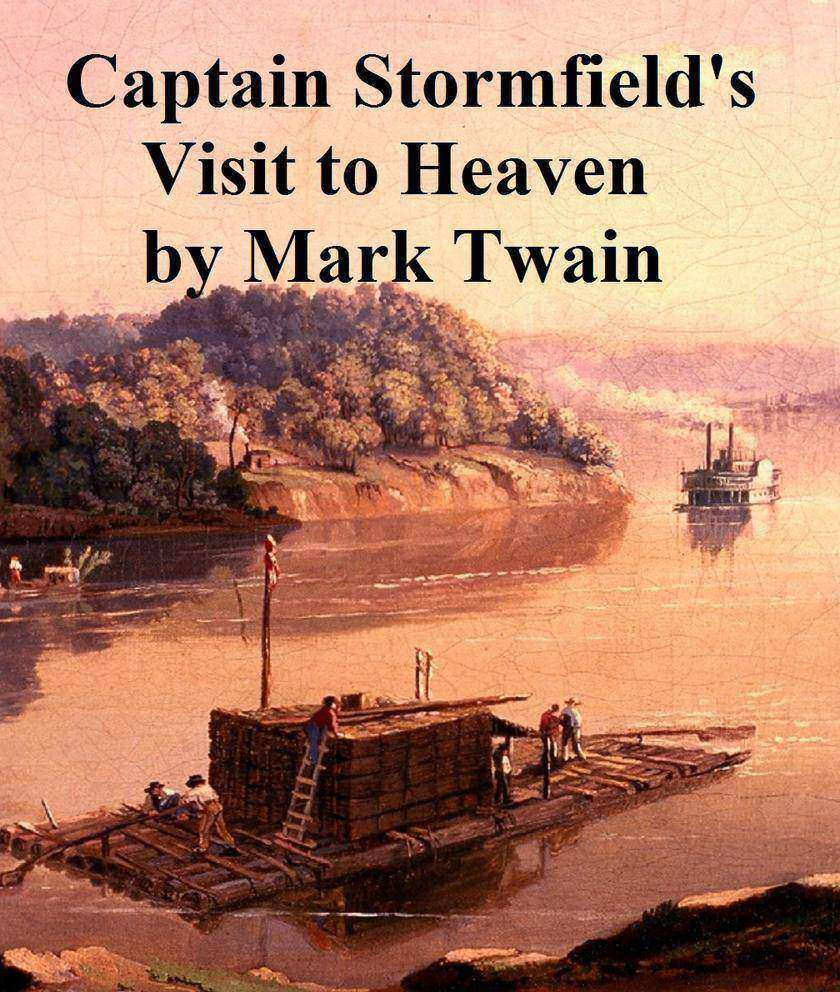 Classic long short story. According to Wikipedia: "Samuel Langhorne Clemens (November 30, 1835 - April 21, 1910), better known by the pen name Mark Twain, was a humorist, satirist, lecturer and writer from the United States of America. Twain is most noted for his novels Adventures of Huckleberry Finn, which has since been called the Great American Novel, and The Adventures of Tom Sawyer. He is also known for his quotations. During his lifetime, Twain became a friend to presidents, artists, leading industrialists and European royalty. Twain enjoyed immense public popularity, and his keen wit and incisive satire earned him praise from both critics and peers. American author William Faulkner called Twain 'the father of American literature.'"
目录展开

Extract From Captain Stormfield's Visit To Heaven By Mark Twain 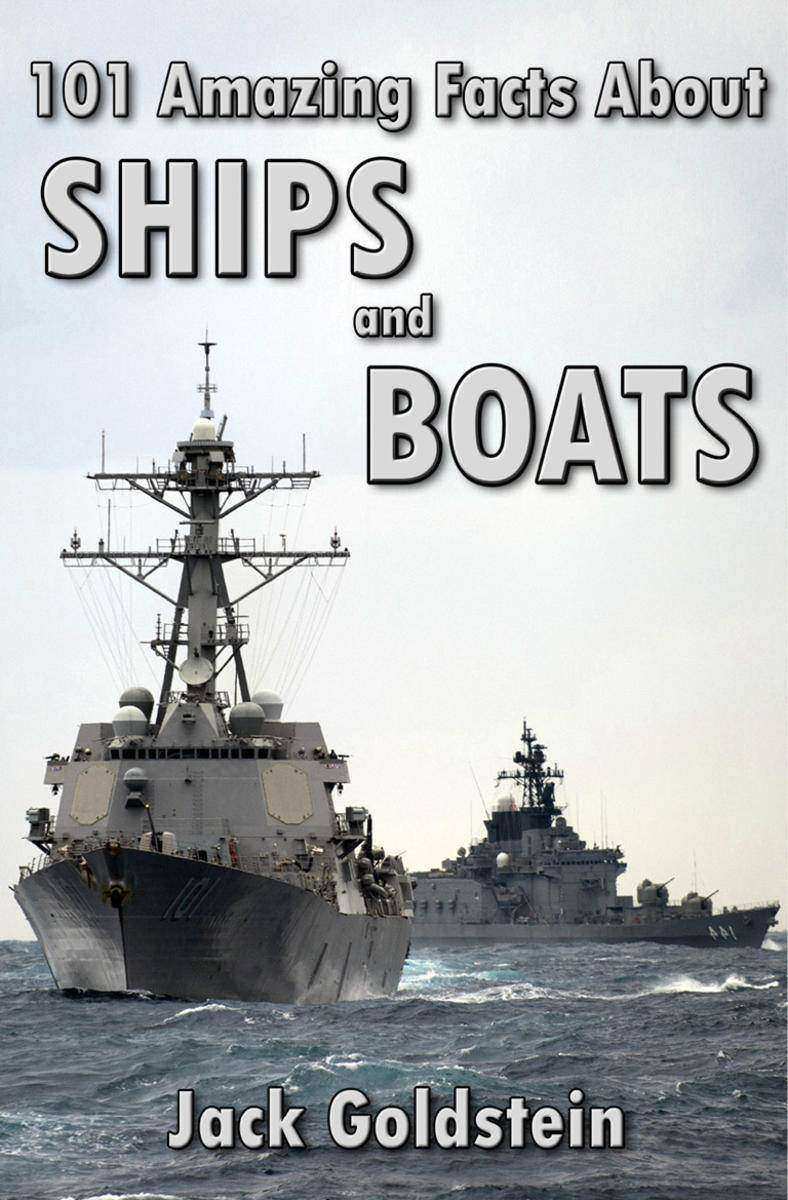 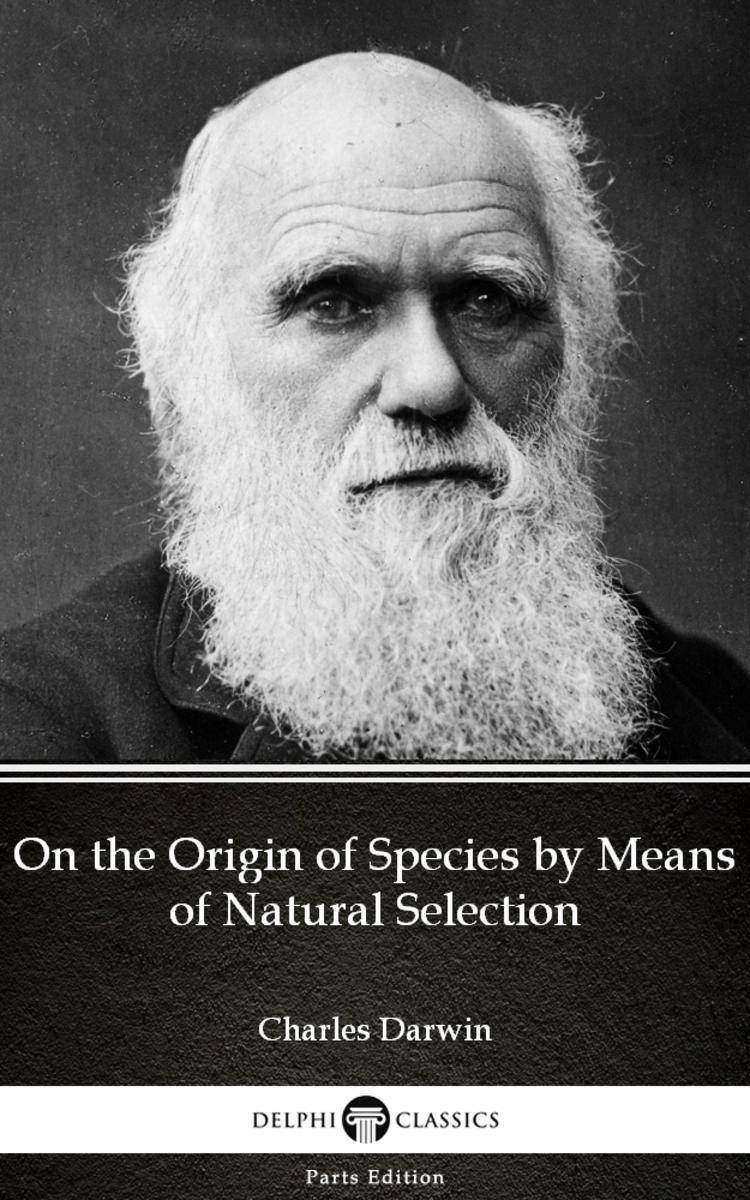 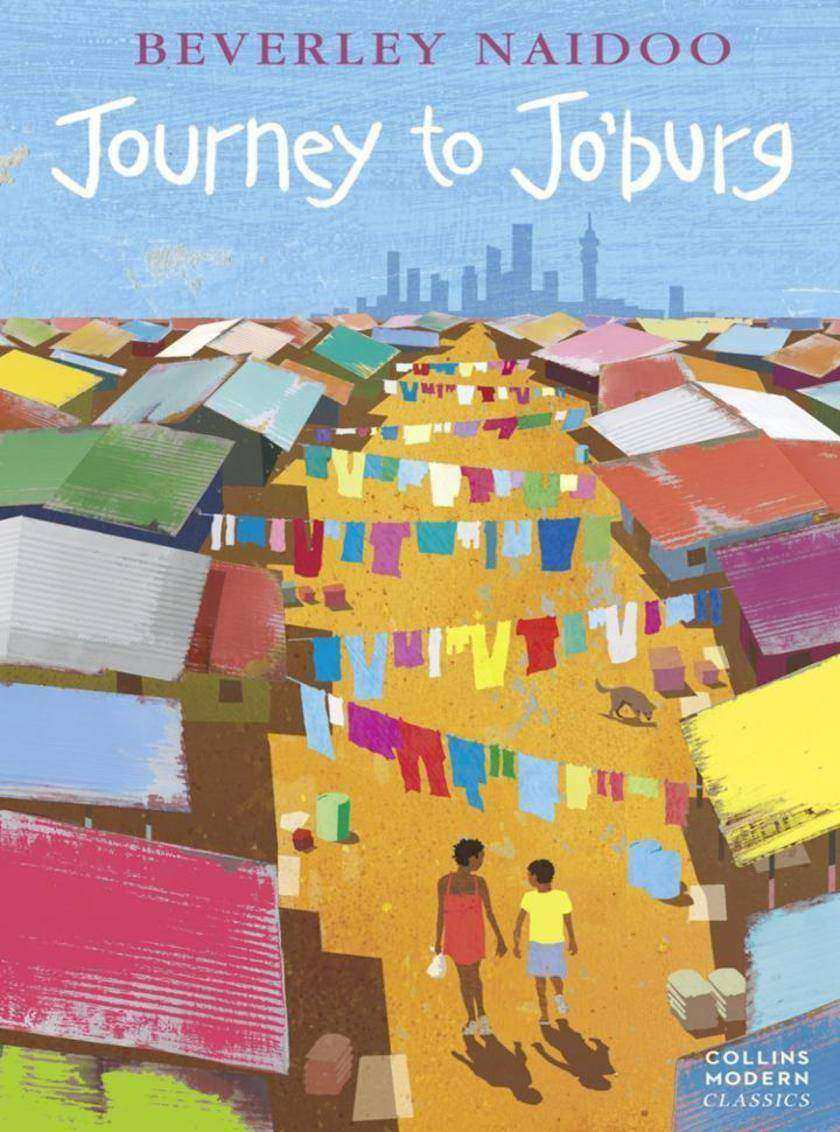