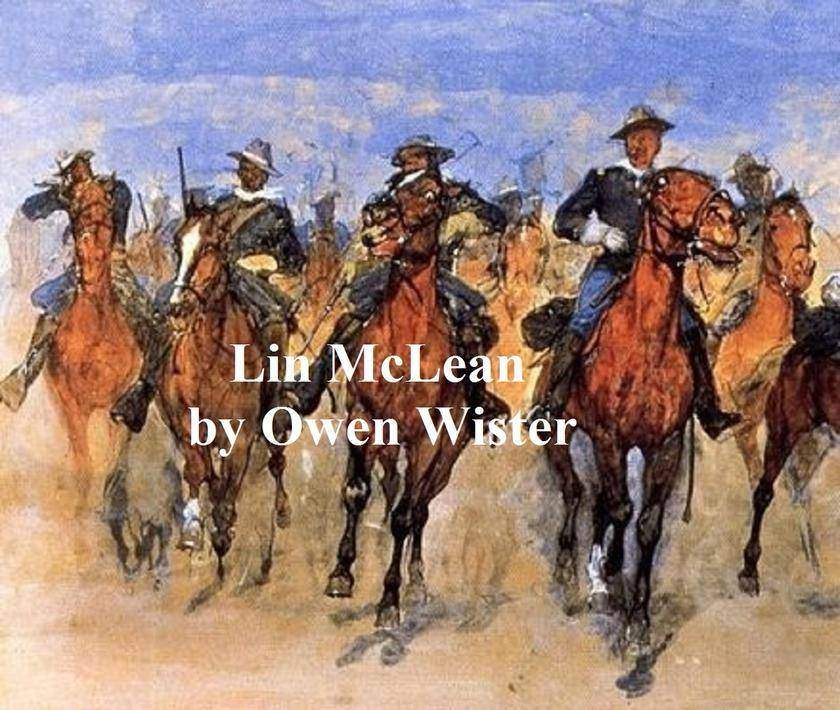 Classic western. According to Wikipedia: "Owen Wister (July 14, 1860 – July 21, 1938) was an American writer of western fiction... Wister had spent several summers out in the American West, making his first trip to Wyoming in 1885. Like his friend Teddy Roosevelt, Wister was fascinated with the culture, lore and terrain of the region. On an 1893 visit to Yellowstone, Wister met the western artist Frederic Remington; they remained lifelong friends. When he started writing, he naturally inclined towards fiction set on the western frontier. Wister's most famous work remains the 1902 novel The Virginian, the loosely constructed story of a cowboy who is a natural aristocrat, set against a highly mythologized version of the Johnson County War and taking the side of the large land owners. This is widely regarded as being the first cowboy novel and was reprinted fourteen times in eight months. The book is dedicated to Theodore Roosevelt."
目录展开

THE WINNING OF THE BISCUIT-SHOOTER

A JOURNEY IN SEARCH OF CHRISTMAS 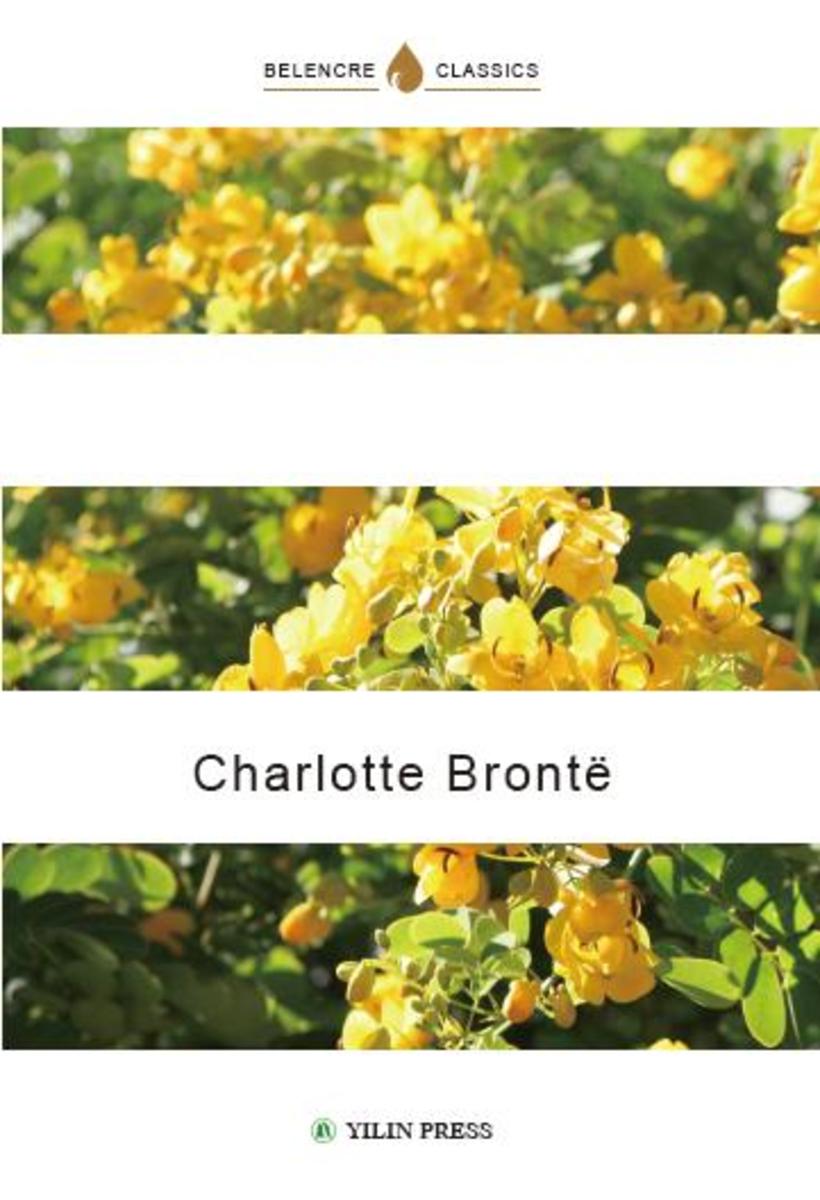 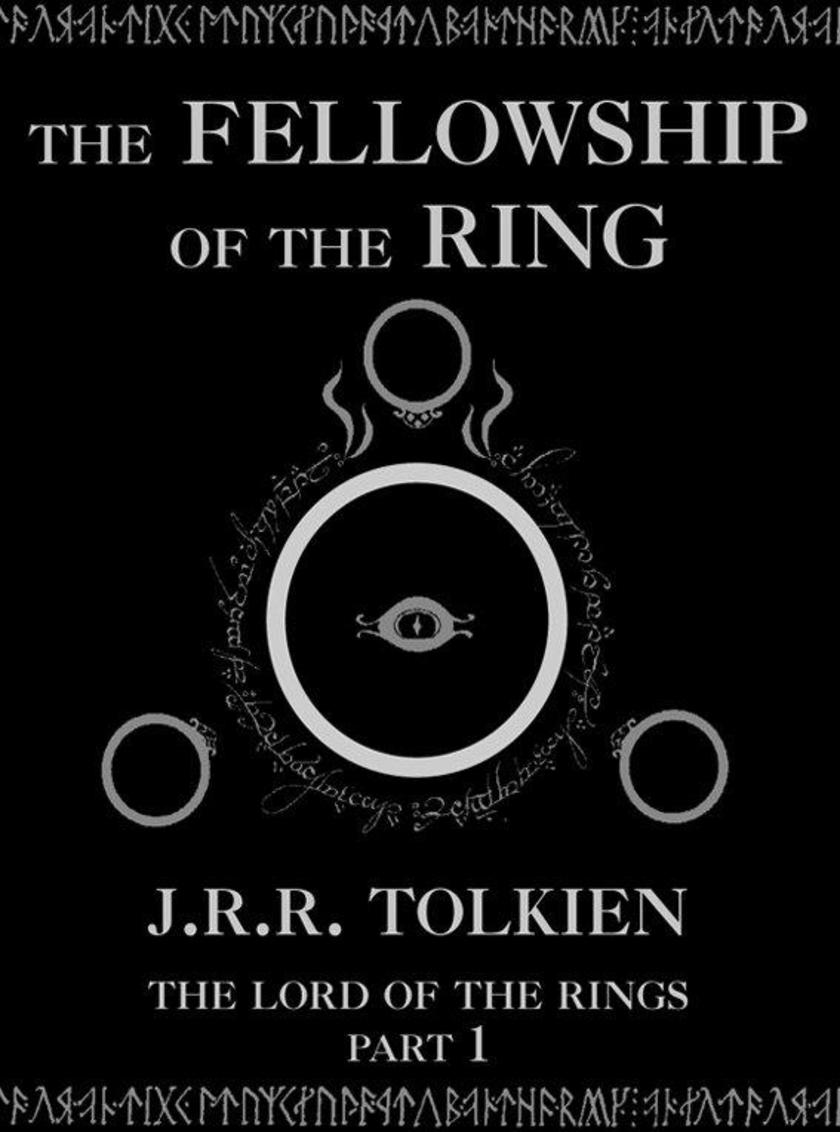 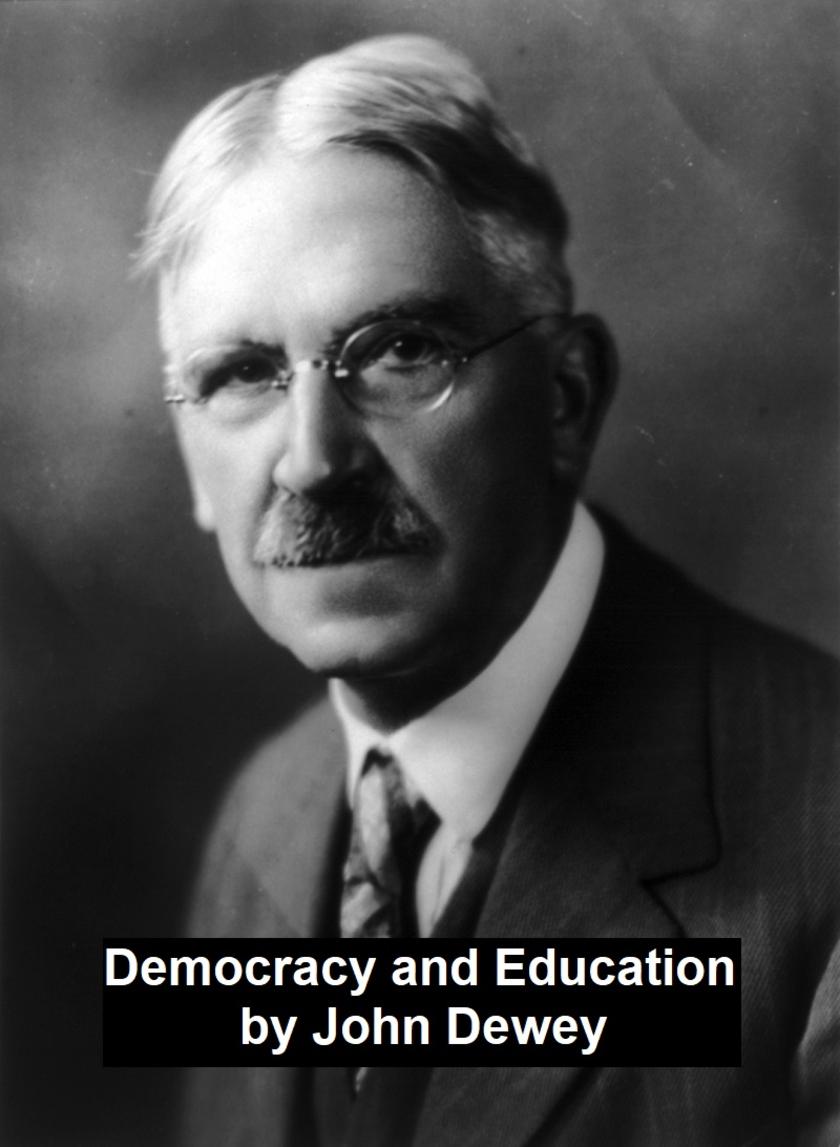 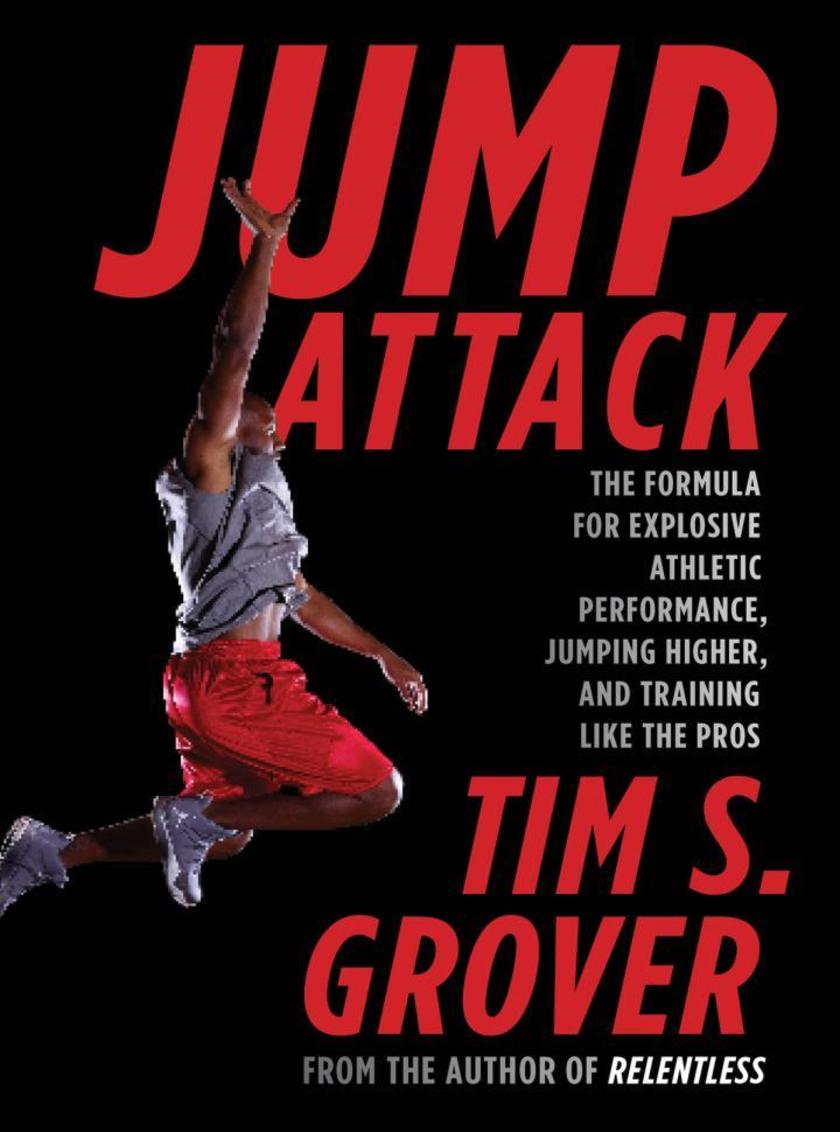 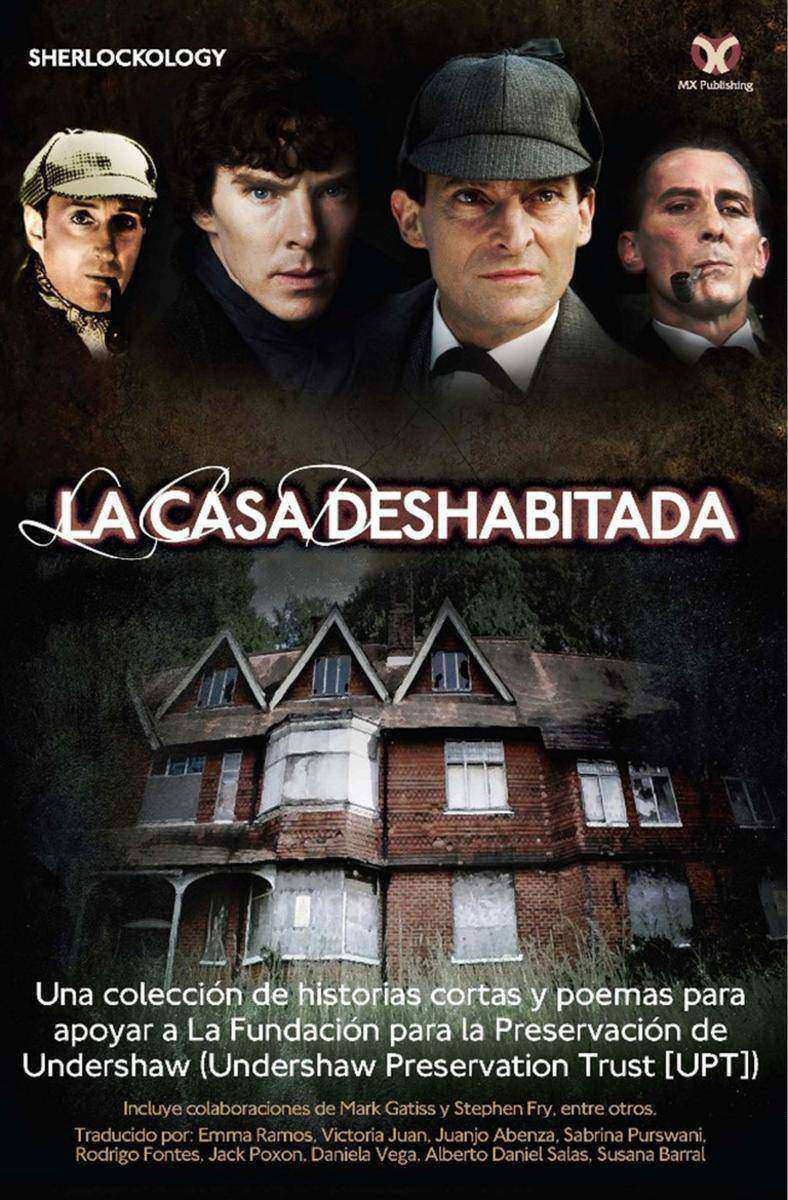 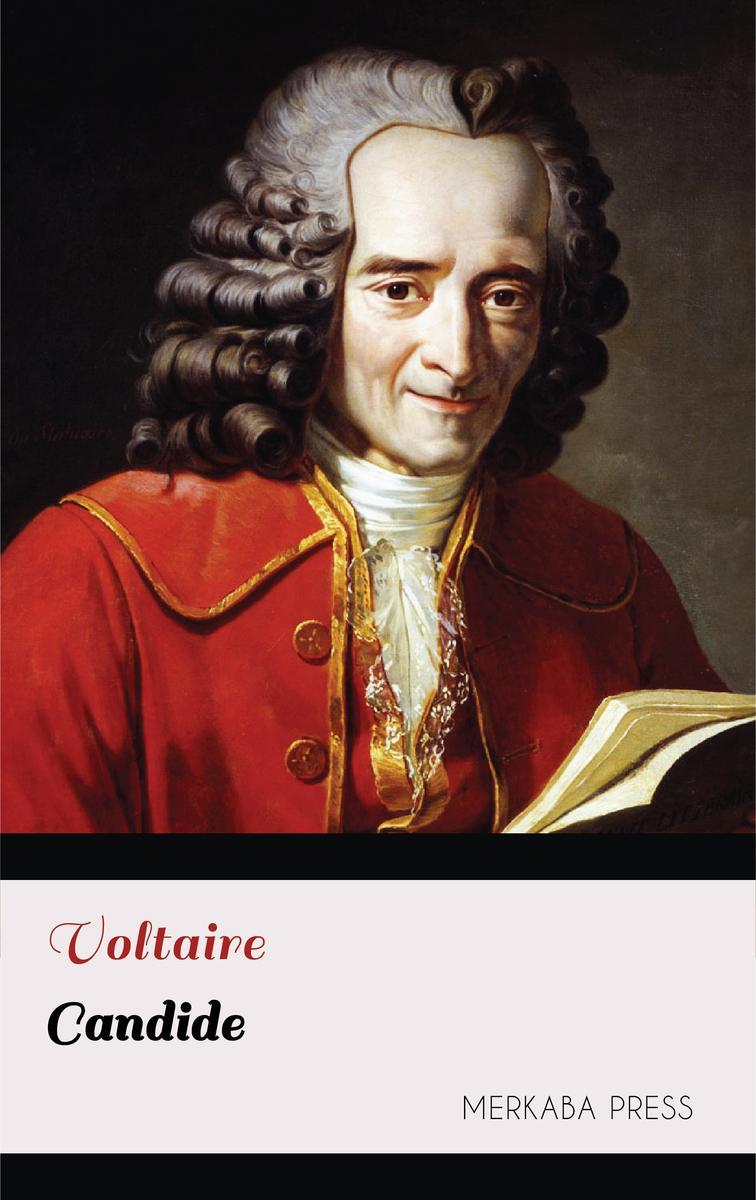 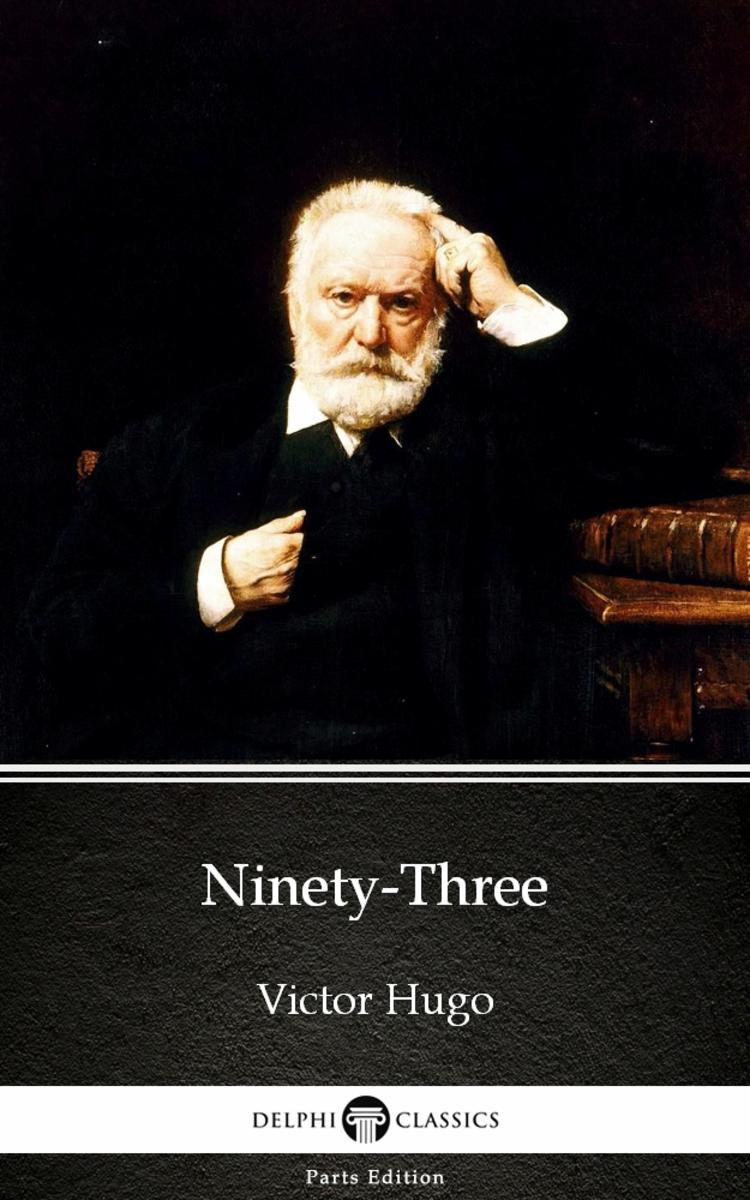