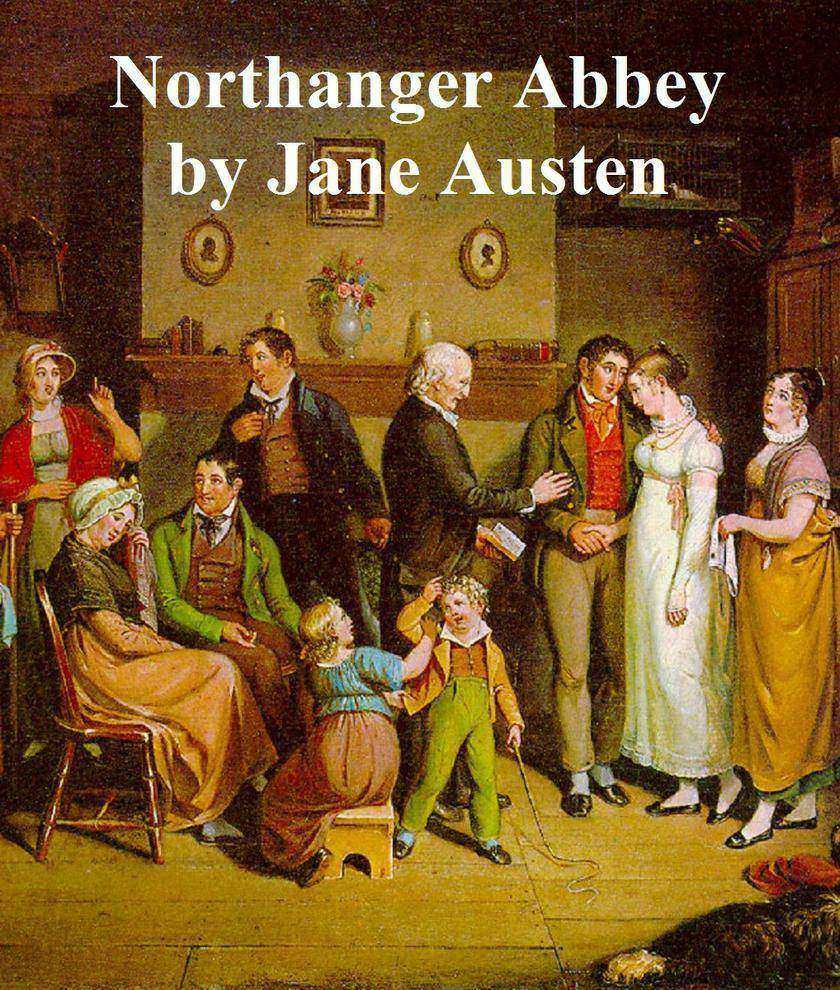 This parody of a gothic romance was finished in 1803, but not published until 1818, after Jane Austen's death. According to Wikipedia: "Jane Austen (1775 – 1817) was an English novelist whose realism, biting social commentary and masterful use of free indirect speech, burlesque and irony have earned her a place as one of the most widely read and most beloved writers in English literature. Austen lived her entire life as part of a small and close-knit family located on the lower fringes of English gentry. She was educated primarily by her father and older brothers as well as through her own reading. The steadfast support of her family was critical to Austen's development as a professional writer. Austen's artistic apprenticeship lasted from her teenage years until she was about thirty-five years old. During this period, she experimented with various literary forms, including the epistolary novel which she tried and then abandoned, and wrote and extensively revised three major novels and began a fourth. From 1811 until 1815, with the release of Sense and Sensibility (1811), Pride and Prejudice (1813), Mansfield Park (1814) and Emma (1815), she achieved success as a published writer. She wrote two additional novels, Northanger Abbey and Persuasion, both published after her death in 1817, and began a third, which was eventually titled Sanditon, but died before completing it."
目录展开

ADVERTISEMENT BY THE AUTHORESS, TO NORTHANGER ABBEY 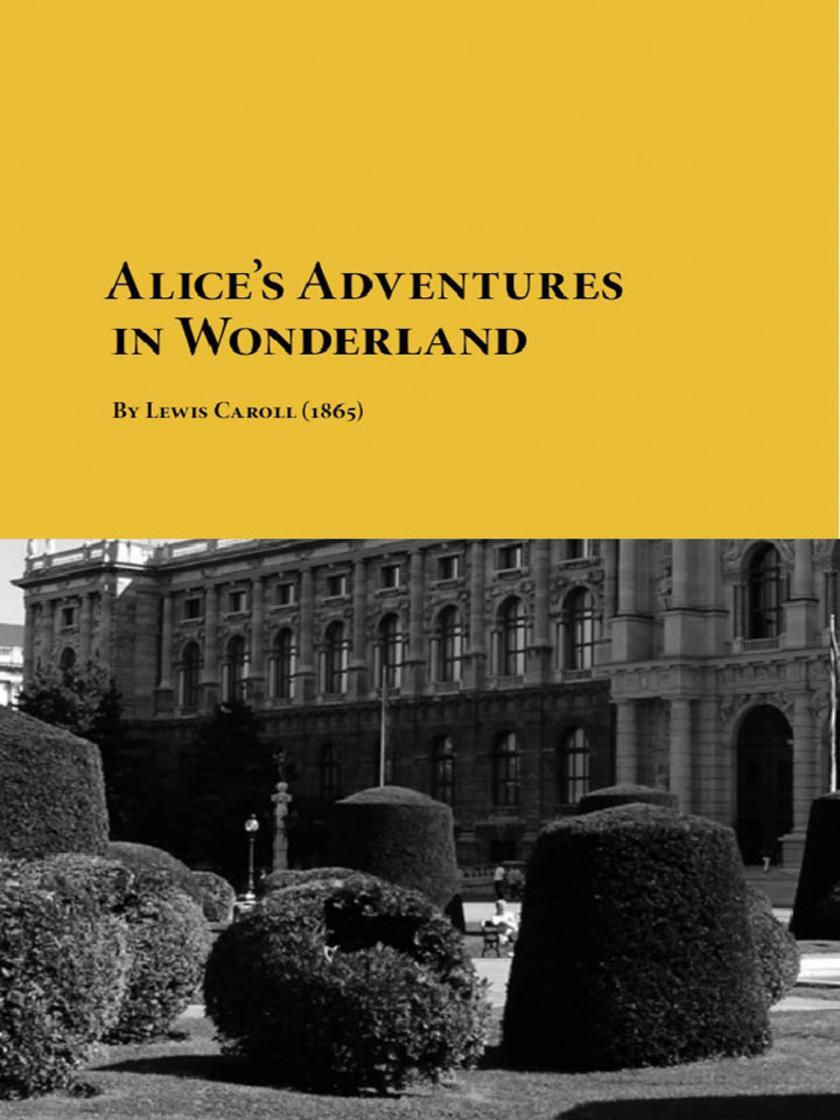 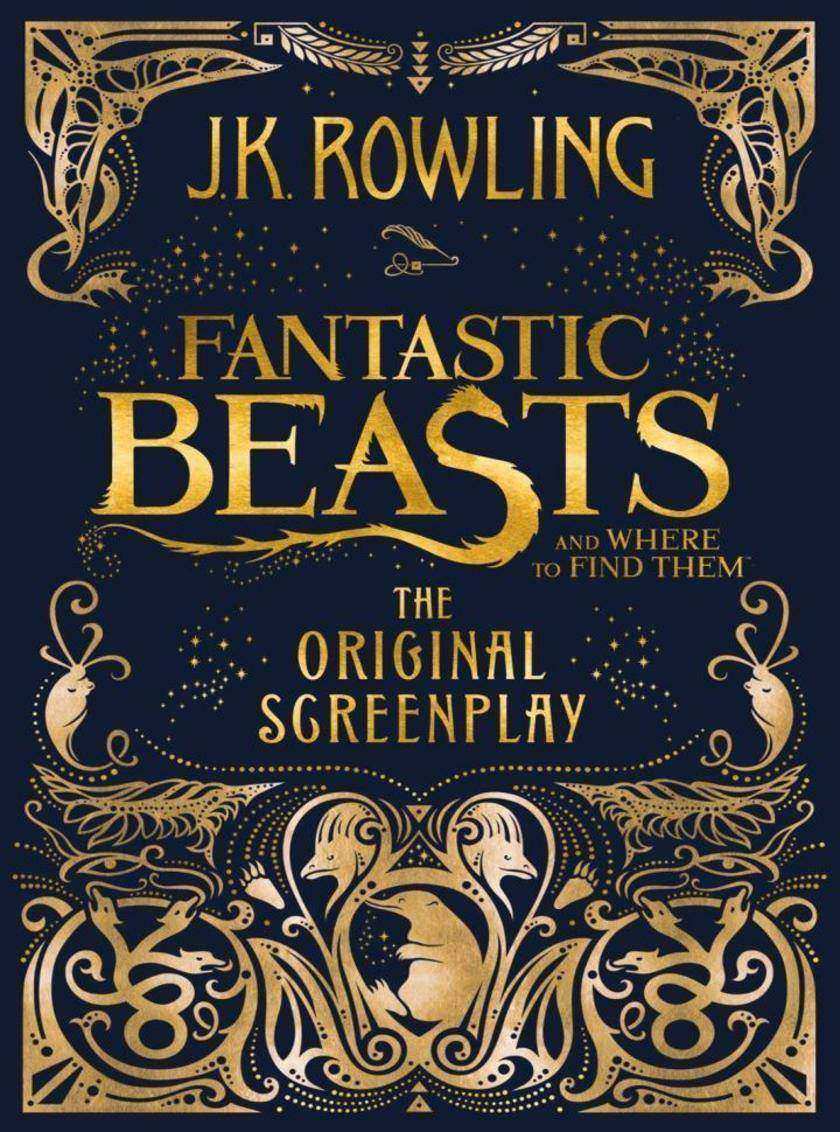 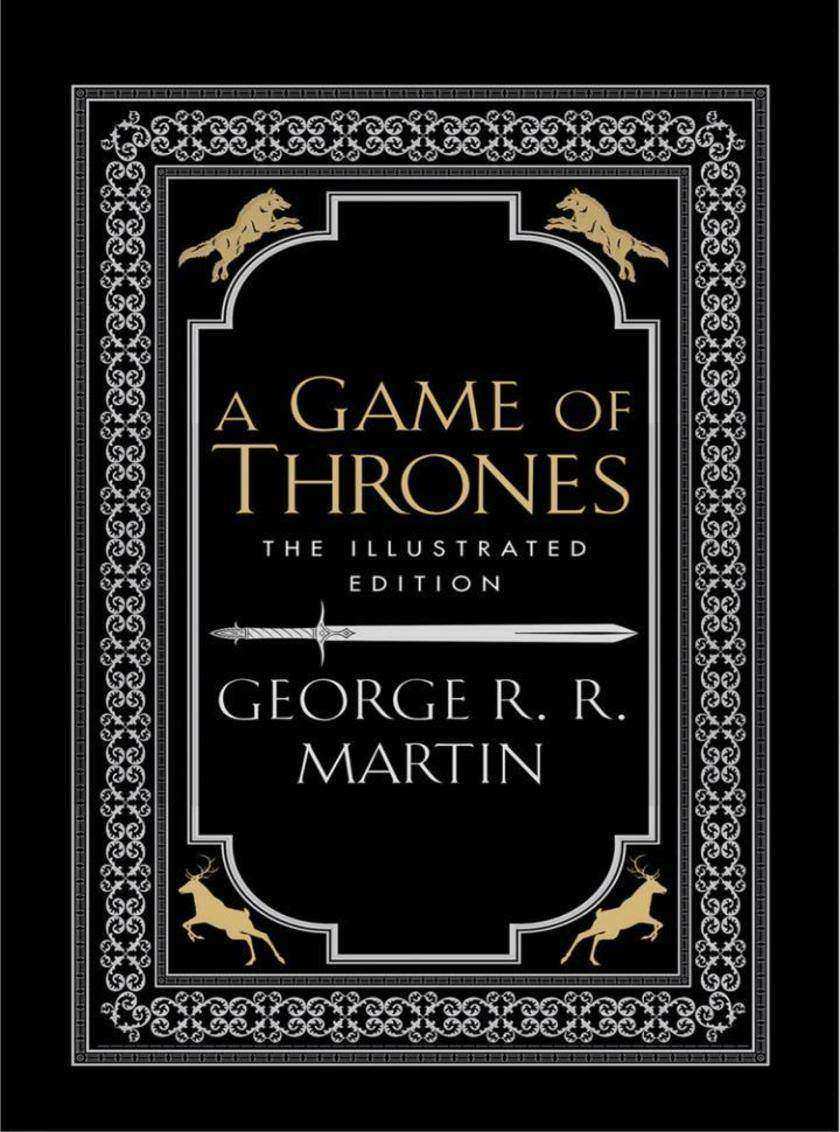 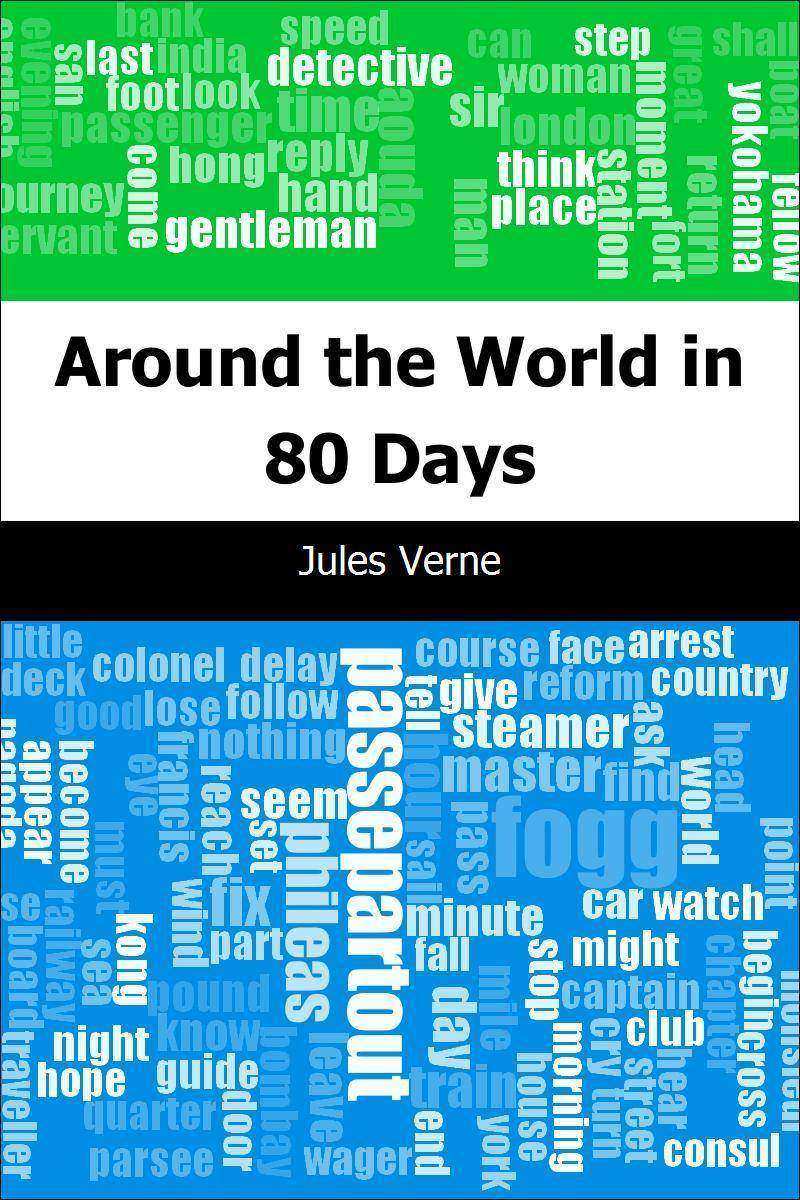 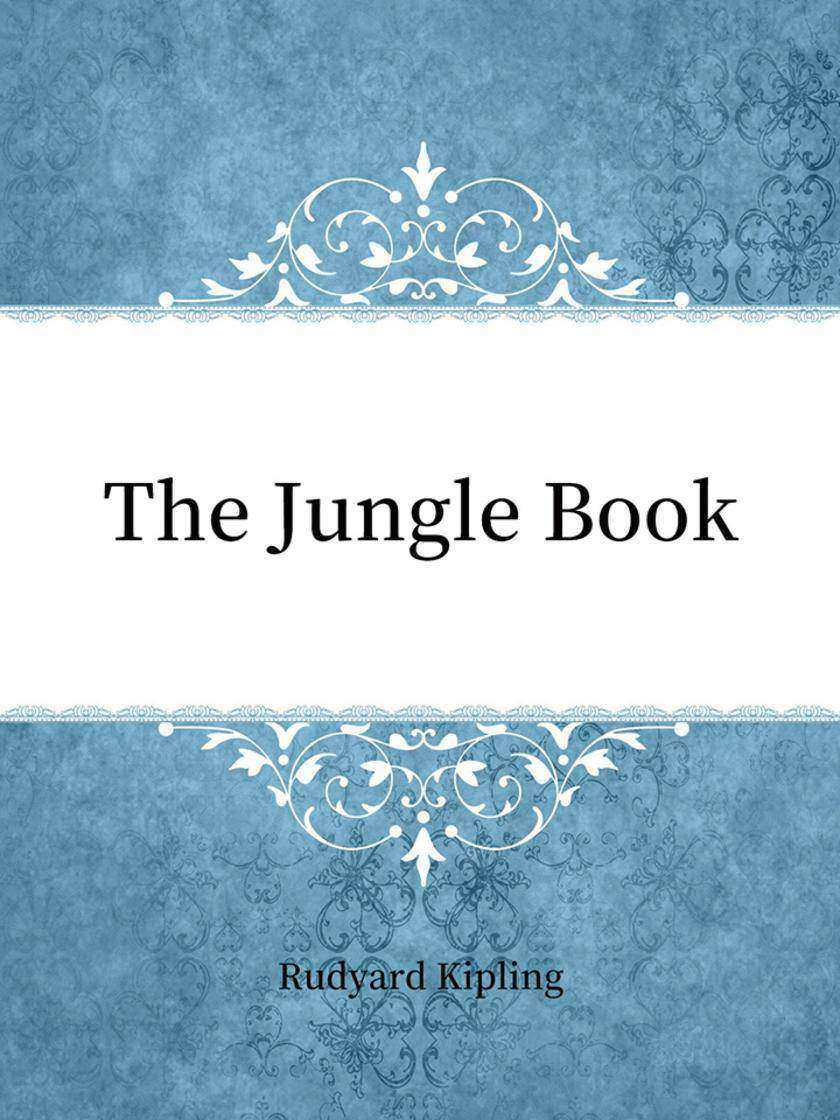