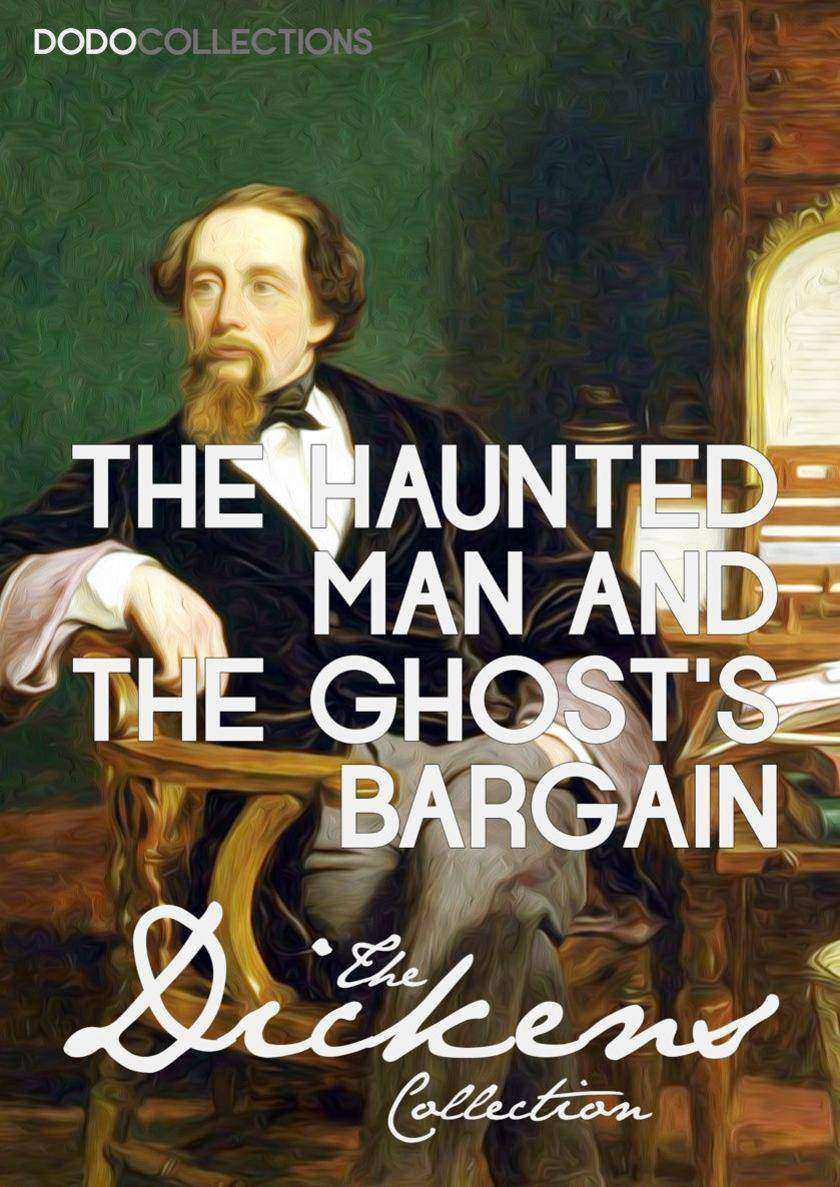 The Haunted Man and the Ghost's Bargain电子书

Dodo Collections brings you another classic from Charles Dickens, ‘The Haunted Man and the Ghost's Bargain.’ ? In this story, Dickens narrates the hair-raising experiences of a professor. As the protagonist dwells on his past sorrows and mistakes, a phantom visits him. It offers him a bizarre escape from painful recollections of yesteryear by offering to eradicate his memory. On seeing the professor turn into a man devoid of emotions, the reader realizes how empty one becomes without a past. ? Charles Dickens was an English writer and social critic. He created some of the world's best-known fictional characters and is regarded as the greatest novelist of the Victorian era. His works enjoyed unprecedented popularity during his lifetime, and by the twentieth century critics and scholars had recognised him as a literary genius. His novels and short stories enjoy lasting popularity. Born in Portsmouth, Dickens left school to work in a factory when his father was incarcerated in a debtors' prison. Despite his lack of formal education, he edited a weekly journal for 20 years, wrote 15 novels, five novellas, hundreds of short stories and non-fiction articles, lectured and performed extensively, was an indefatigable letter writer, and campaigned vigorously for children's rights, education, and other social reforms. ? A prolific 19th Century author of short stories, plays, novellas, novels, fiction and non-fiction; during his lifetime Dickens became known the world over for his remarkable characters, his mastery of prose in the telling of their lives, and his depictions of the social classes, morals and values of his times. Some considered him the spokesman for the poor, for he definitely brought much awareness to their plight, the downtrodden and the have-nots. He had his share of critics, like Virginia Woolf and Henry James, but also many admirers, even into the 21st Century.
目录展开

THE HAUNTED MAN AND THE GHOST’S BARGAIN 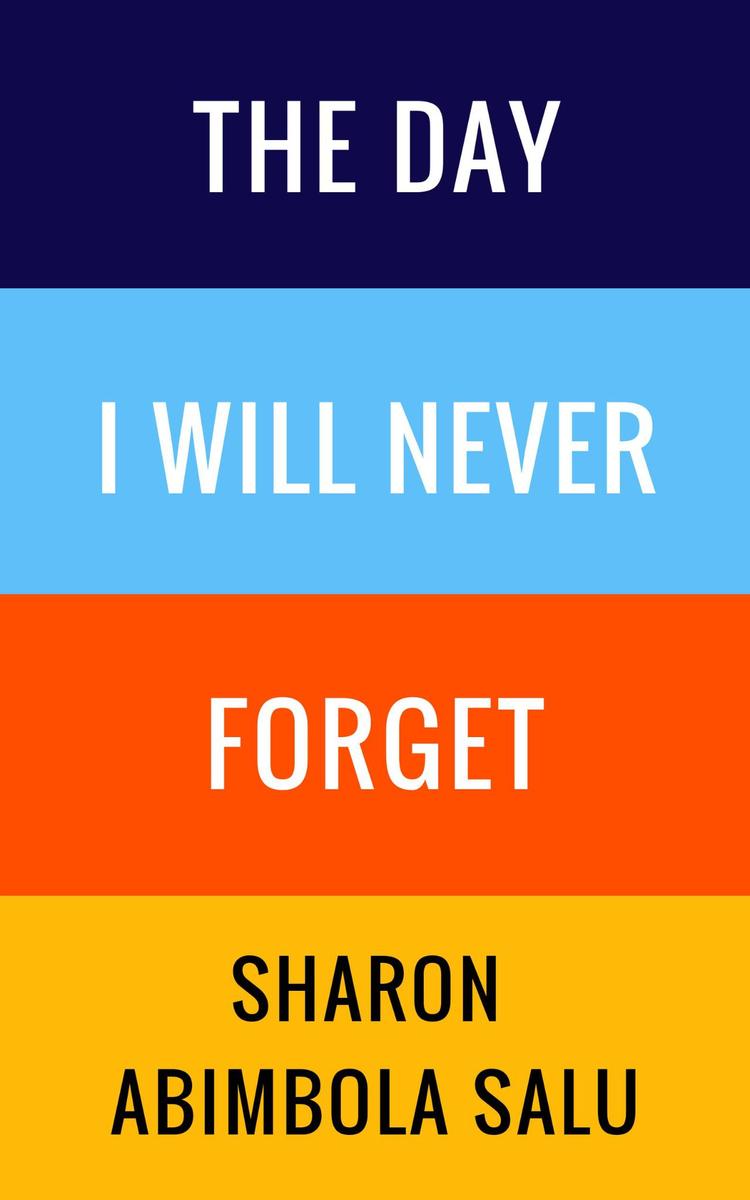 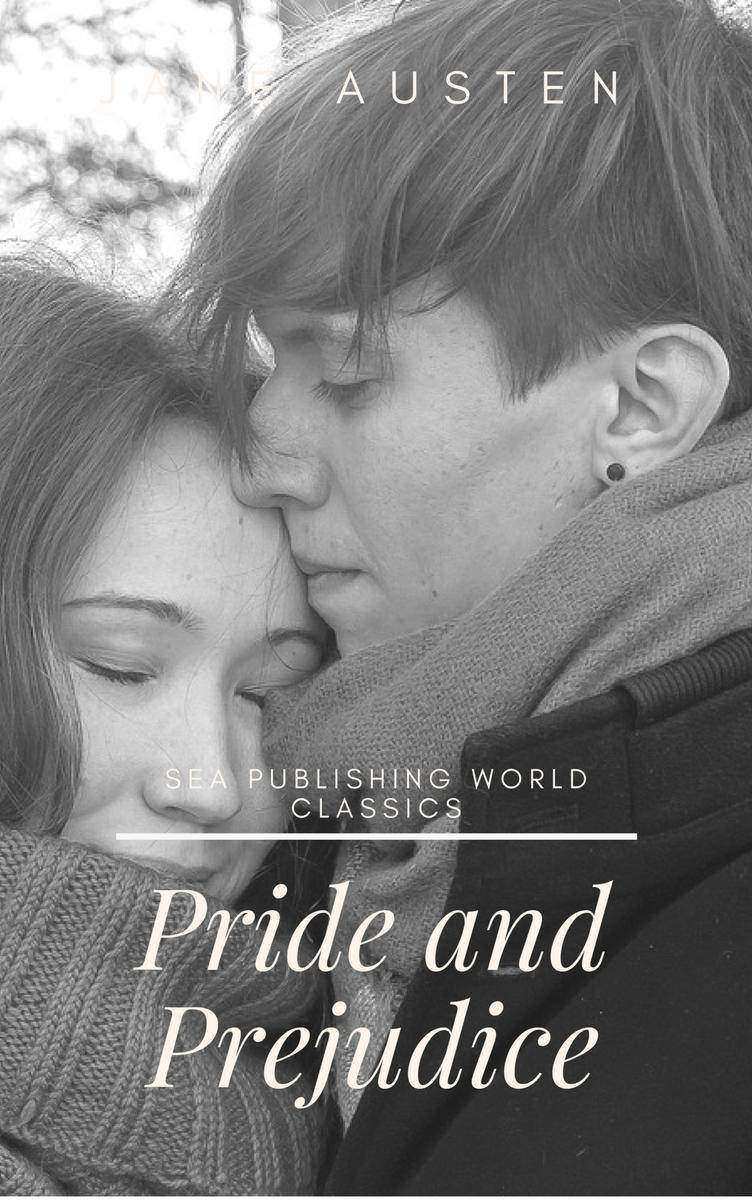