I am an old woman now, and things are very different to what they were in my youth. Then we, who travelled, travelled in coaches, carrying six inside, and making a two days’ journey out of what people now go over in a couple of hours with a whizz and a flash, and a screaming whistle, enough to deafen one. Then letters came in but three times a week: indeed, in some places in Scotland where I have stayed when I was a girl, the post came in but once a month;—but letters were letters then; and we made great prizes of them, and read them and studied them like books. Now the post comes rattling in twice a day, bringing short jerky notes, some without beginning or end, but just a little sharp sentence, which well-bred folks would think too abrupt to be spoken. Well, well! They may all be improvements,—I dare say they are; but you will never meet with a Lady Ludlow in these days.
目录展开 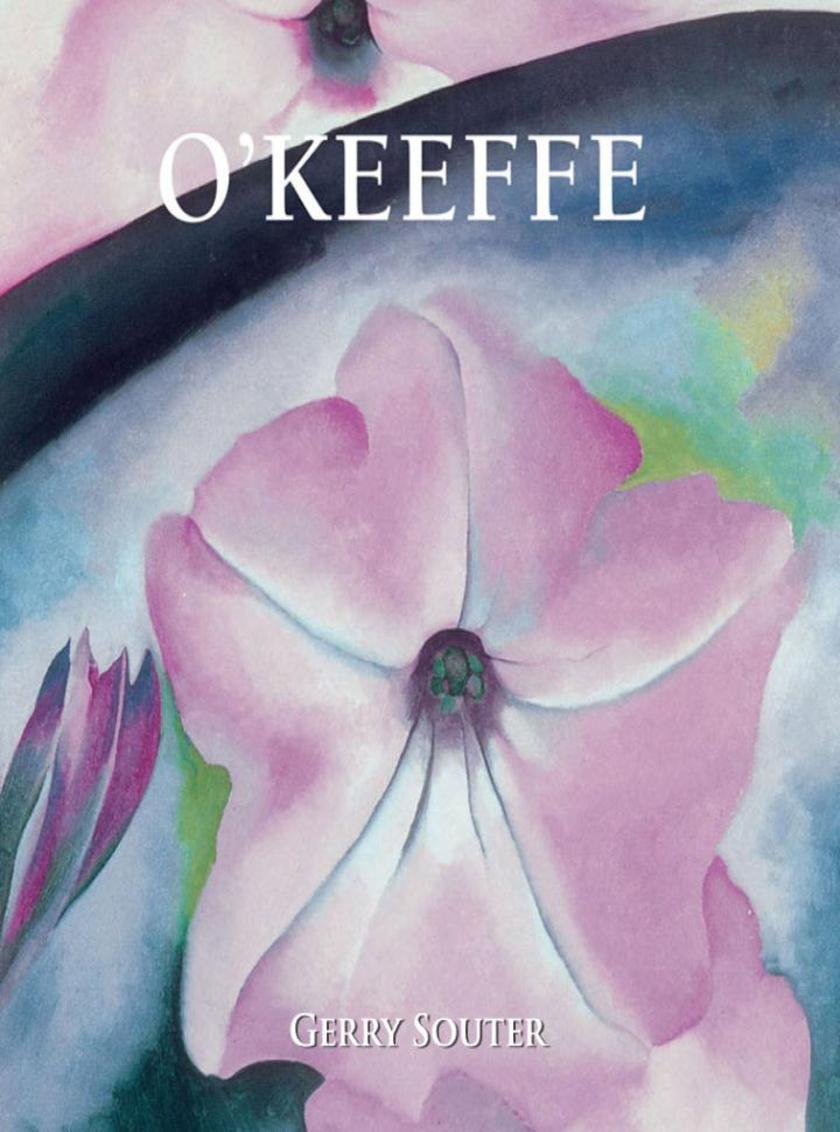 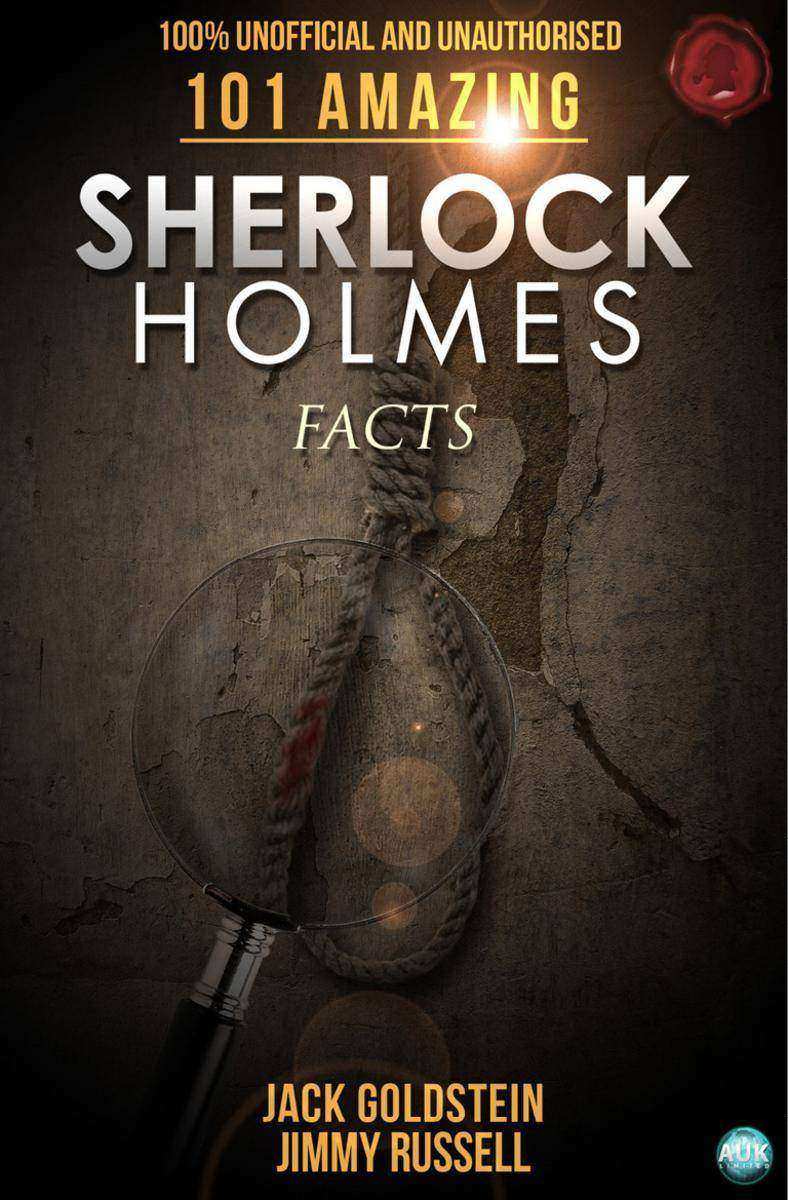 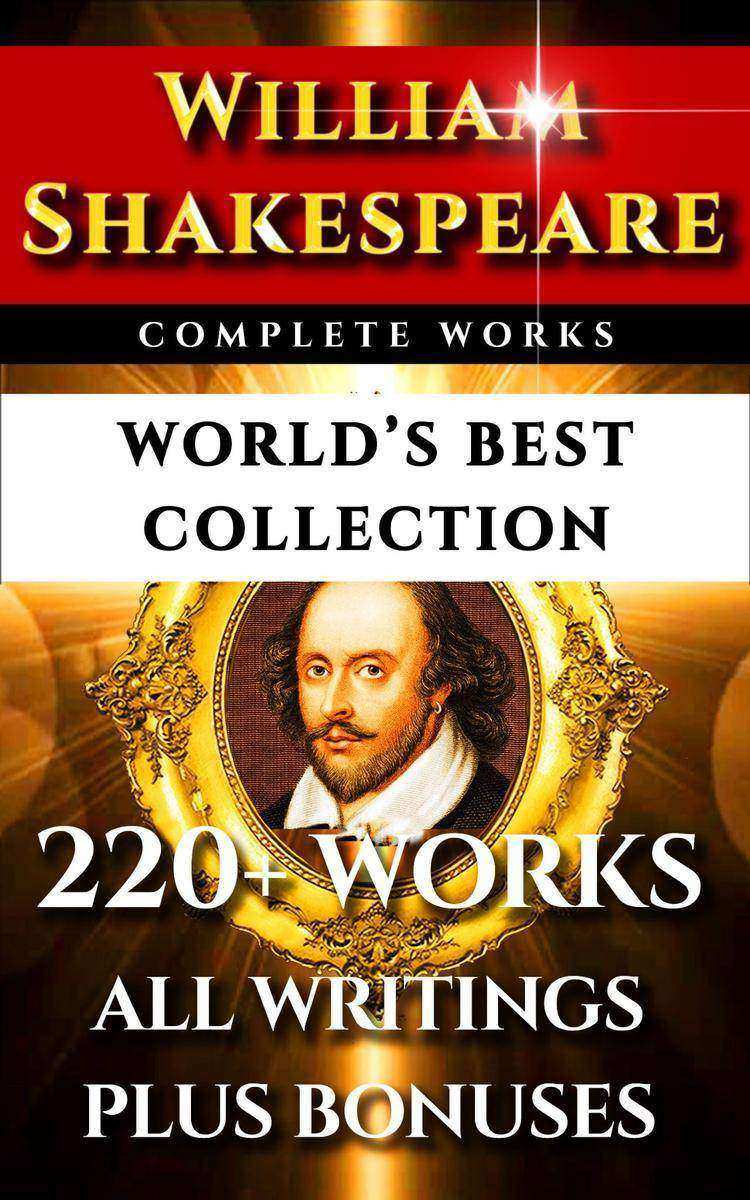 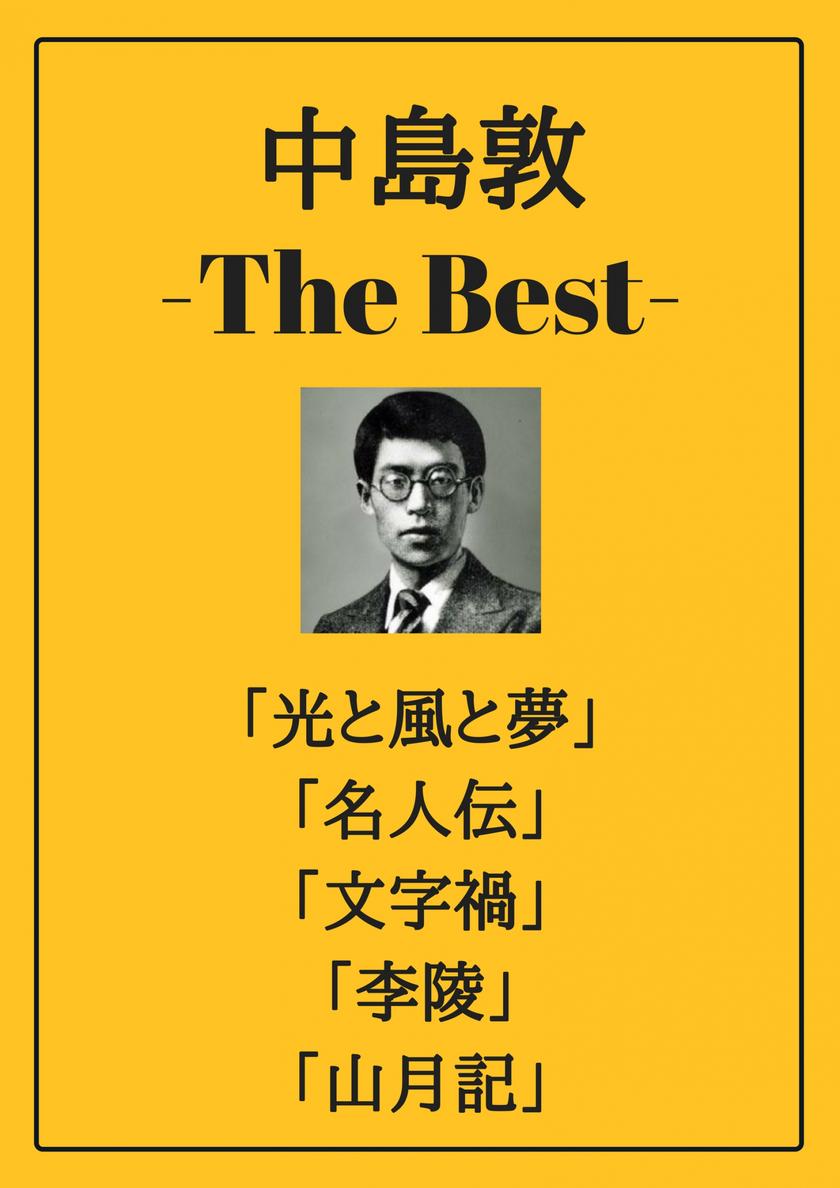 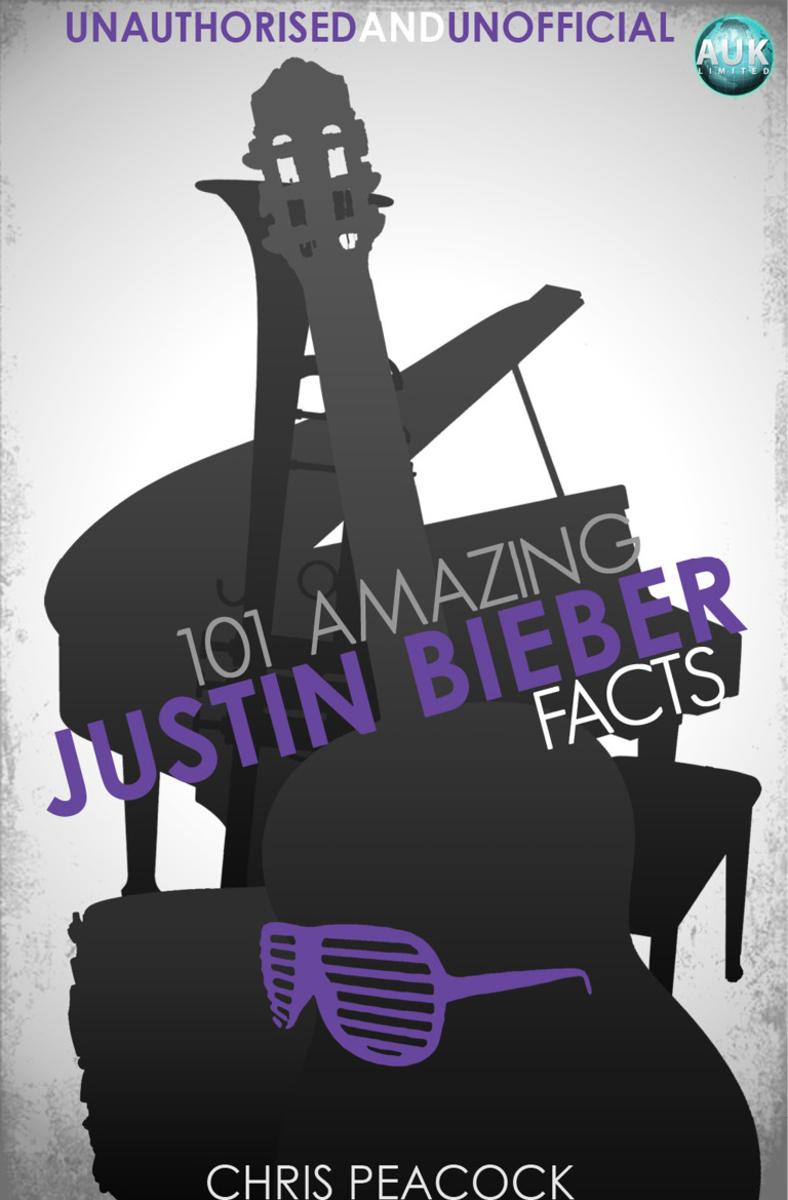 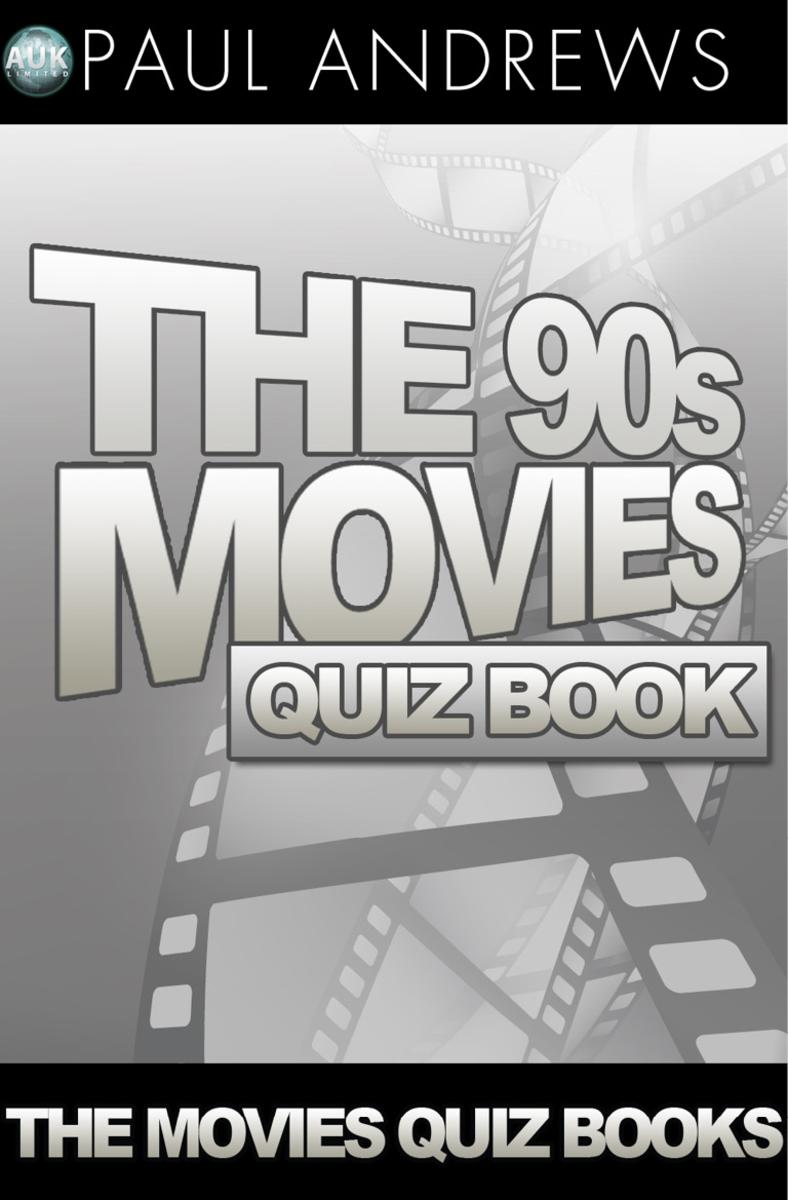 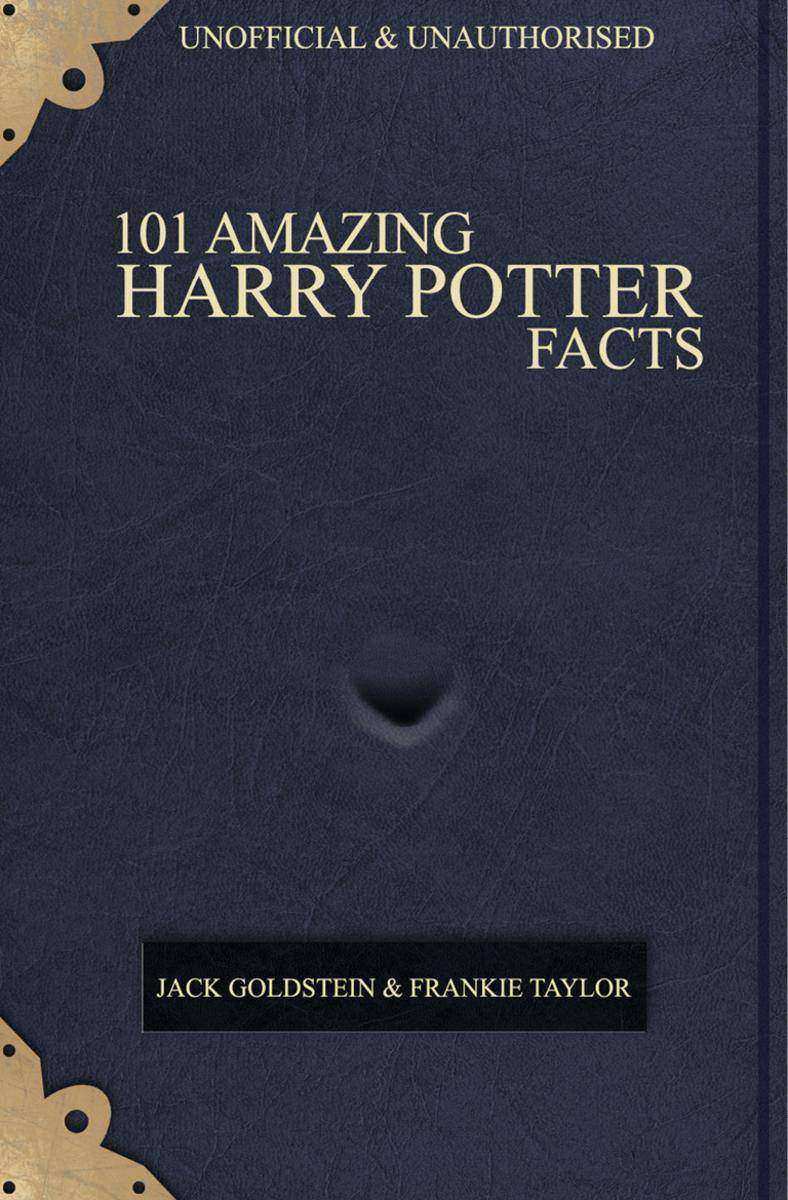 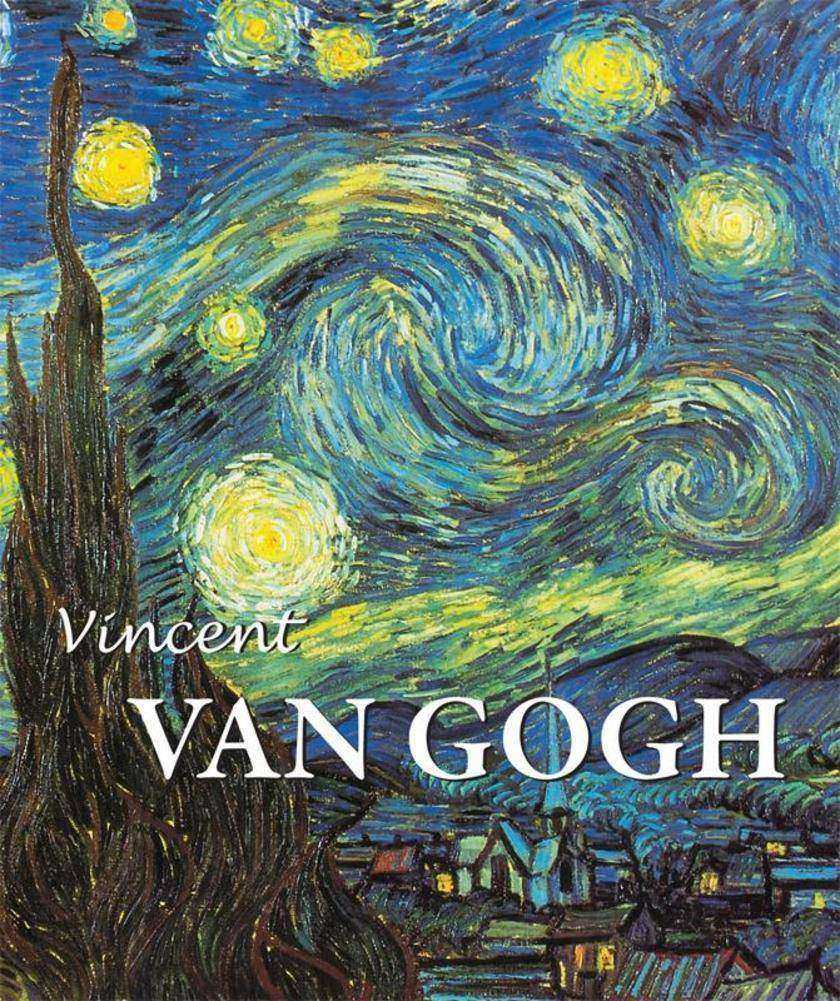