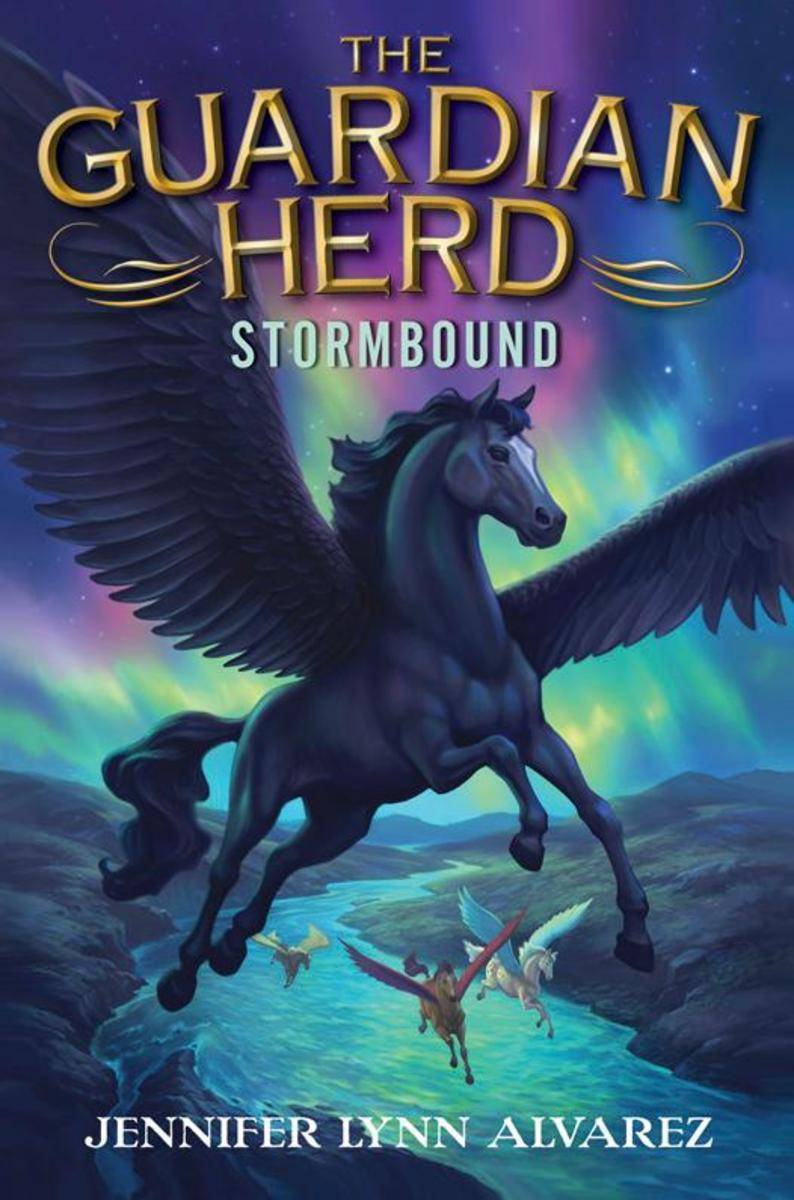 Perfect for fans of the Warriors, Survivors, and Guardians of Ga'hoole series, this sequel to The Guardian Herd: Starfire, which Peter Lerangis called "an epic tale," will have readers eagerly turning the pages.When Star received his powers on his first birthday, he became the most powerful pegasus in Anok. However, many were afraid to follow him, and felt safer staying with their over-stallions. The rest unified with Star and formed River Herd.But now, not only does a horrible plague threaten the five herds, but Mountain Herd's over-stallion, Rockwing, has plans to kidnap Morningleaf, Star's closest companion, and take back Sky Meadow. Star begins to question his ability to keep his herd safe, especially with the threat of Nightwing the Destroyer's return. As much as Star wants to rely on his friends again for support, he's afraid of the starfire he's inherited. Star can heal, but he can also destroy. And the question is, will his dark powers overcome him?
目录展开 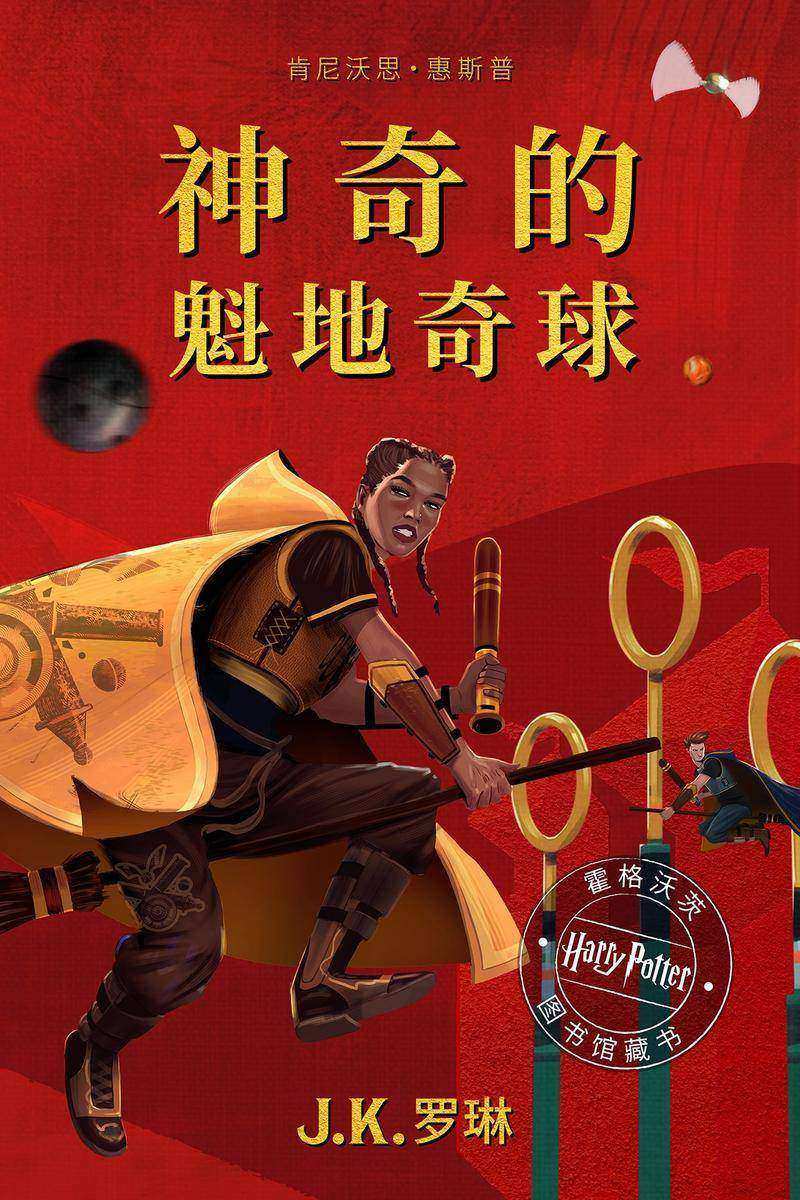 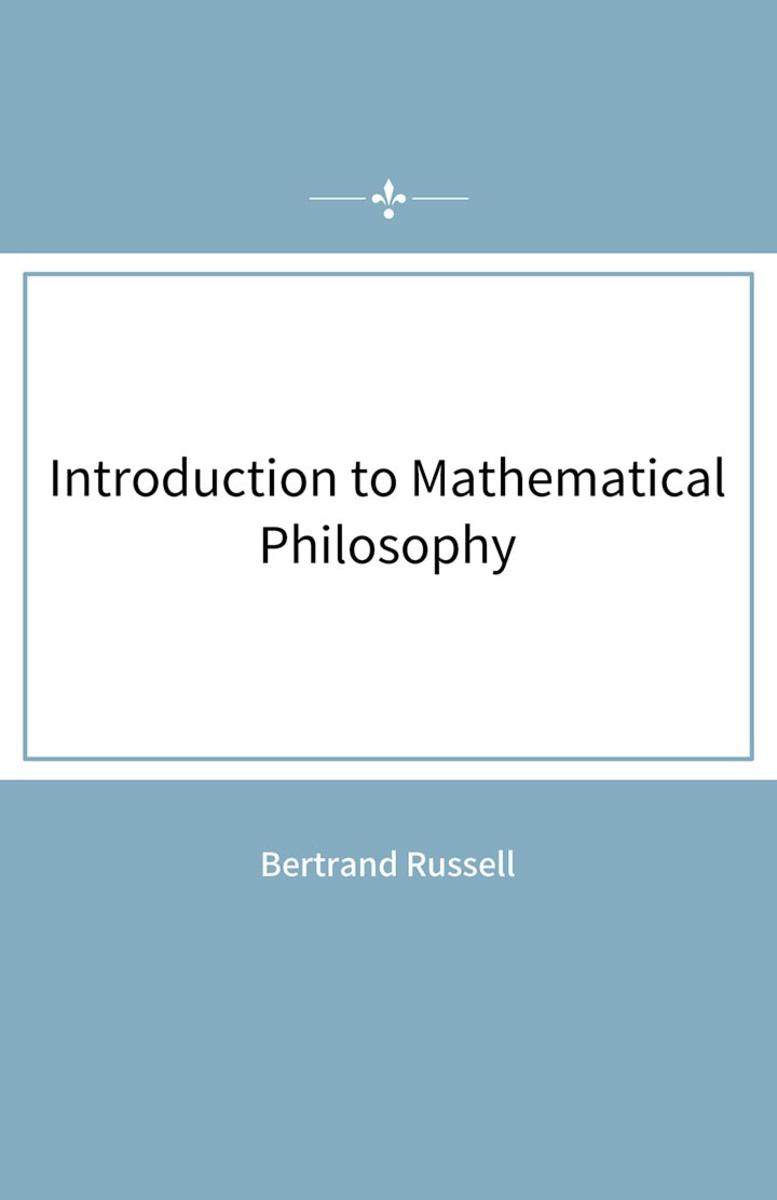 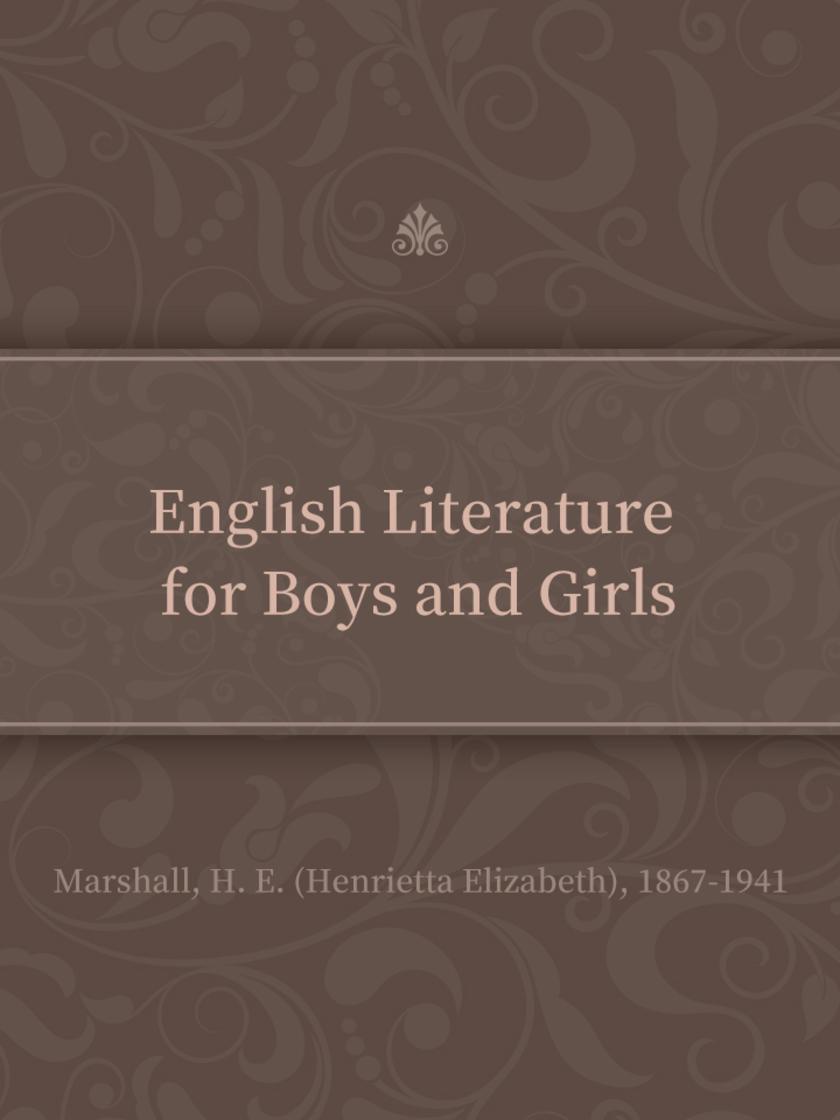