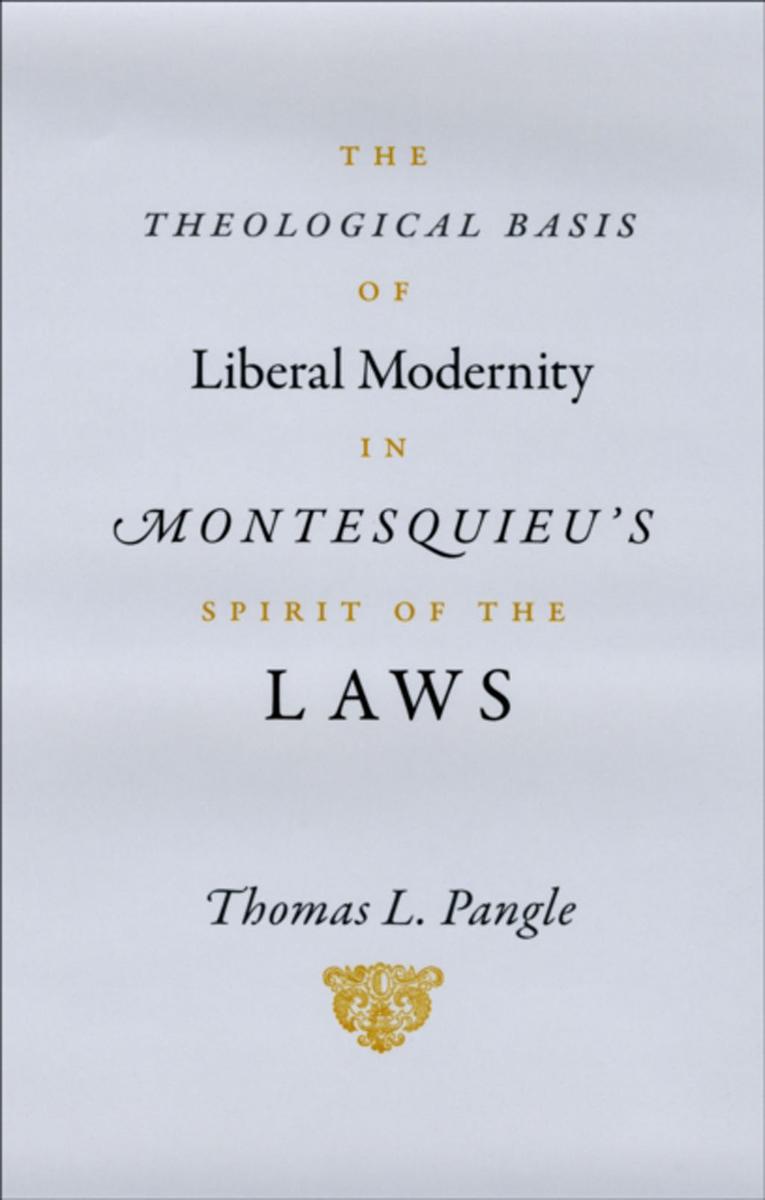 The Spirit of the Laws-Montesquieu's huge, complex, and enormously influential work-is considered one of the central texts of the Enlightenment, laying the foundation for the liberally democratic political regimes that were to embody its values. In his penetrating analysis, Thomas L. Pangle brilliantly argues that the inherently theological project of Enlightenment liberalism is made more clearly-and more consequentially- in Spirit than in any other work.In a probing and careful reading, Pangle shows how Montesquieu believed that rationalism, through the influence of liberal institutions and the spread of commercial culture, would secularize human affairs. At the same time, Pangle uncovers Montesquieu's views about the origins of humanity's religious impulse and his confidence that political and economic security would make people less likely to sacrifice worldly well-being for otherworldly hopes. With the interest in the theological aspects of political theory and practice showing no signs of diminishing, this book is a timely and insightful contribution to one of the key achievements of Enlightenment thought.
目录展开

The New Conception of the Laws and the State of Nature

Human Nature at Its Core

Natural Society as the State of War

The Nature and Principle of Despotism

The Strangeness of the Presentation of Despotism

The Hypothesized Origin of Biblical Religion

The Hypothesis Applied to Islam

The Hypothesis Elaborated as Regards Christianity

CHAPTER THREE The Theological Significance of Republics and Monarchies

Monarchy and Its Religiosity

Why Christianity Is So Powerful in Monarchic Europe

The Commercial Republic and Its Religiosity

Liberal Constitutionalism and Its Religiosity

The Application of the Standard Found in England

Commerce as Engine of Religious Liberation

The Rational Redemption of Christianity

Editions of Montesquieu (with the abbreviations used in the citations) 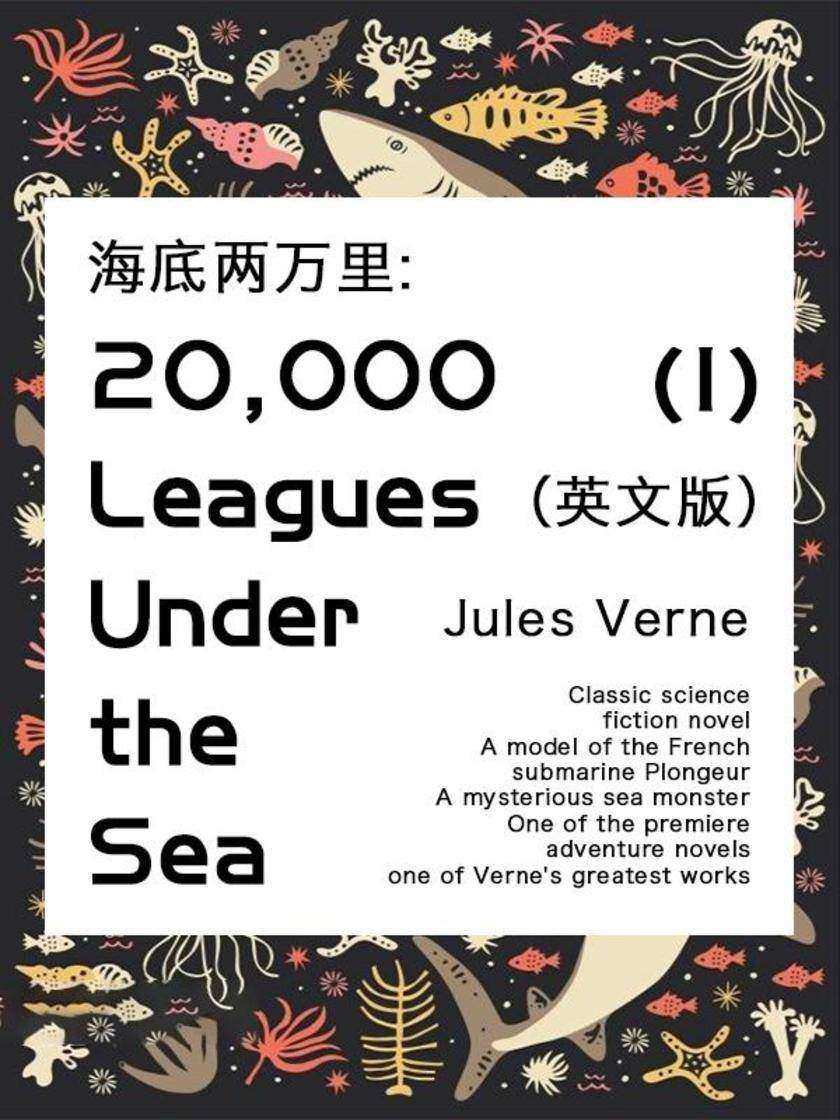 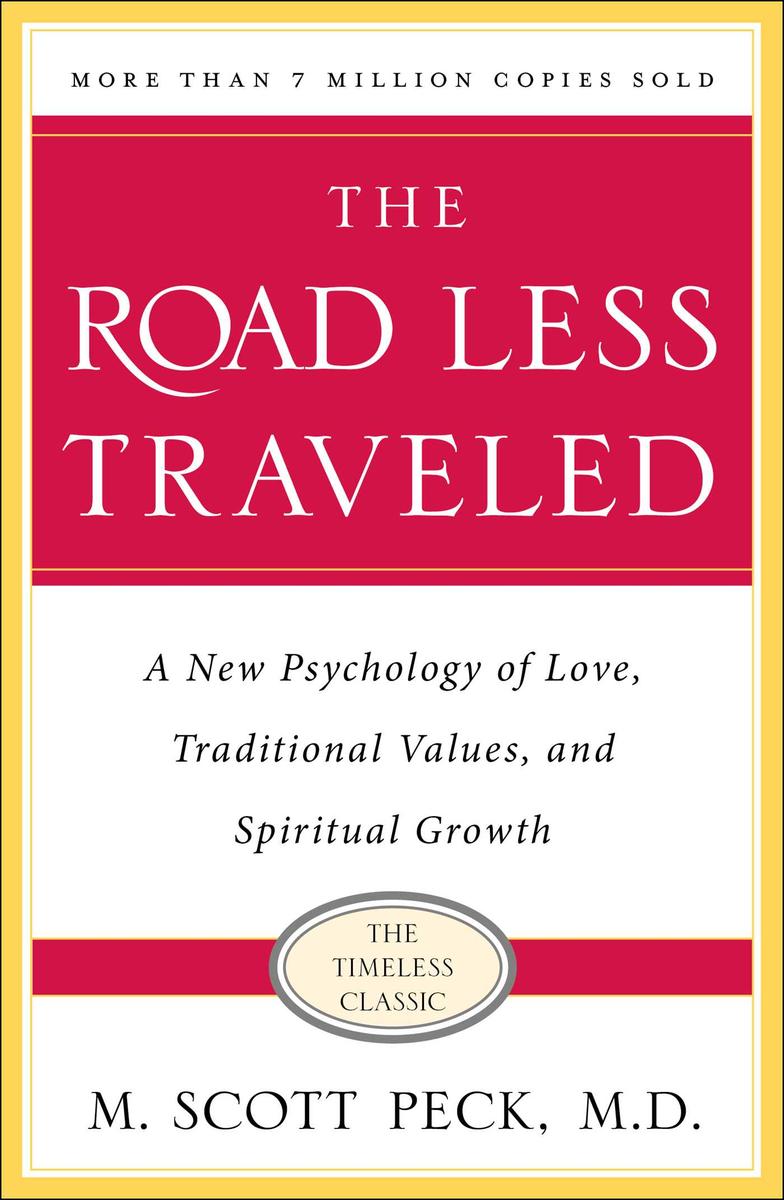 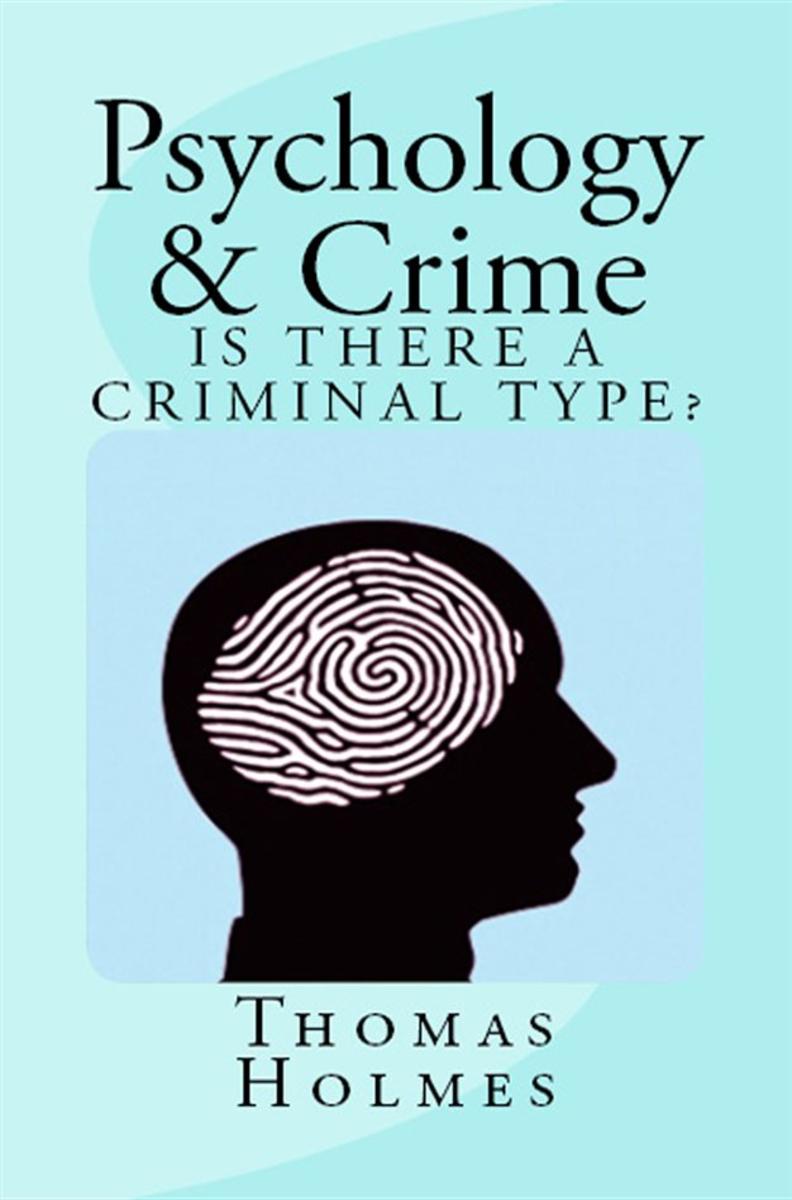 Psychology and Crime: Is There a Criminal Type? ￥33.11 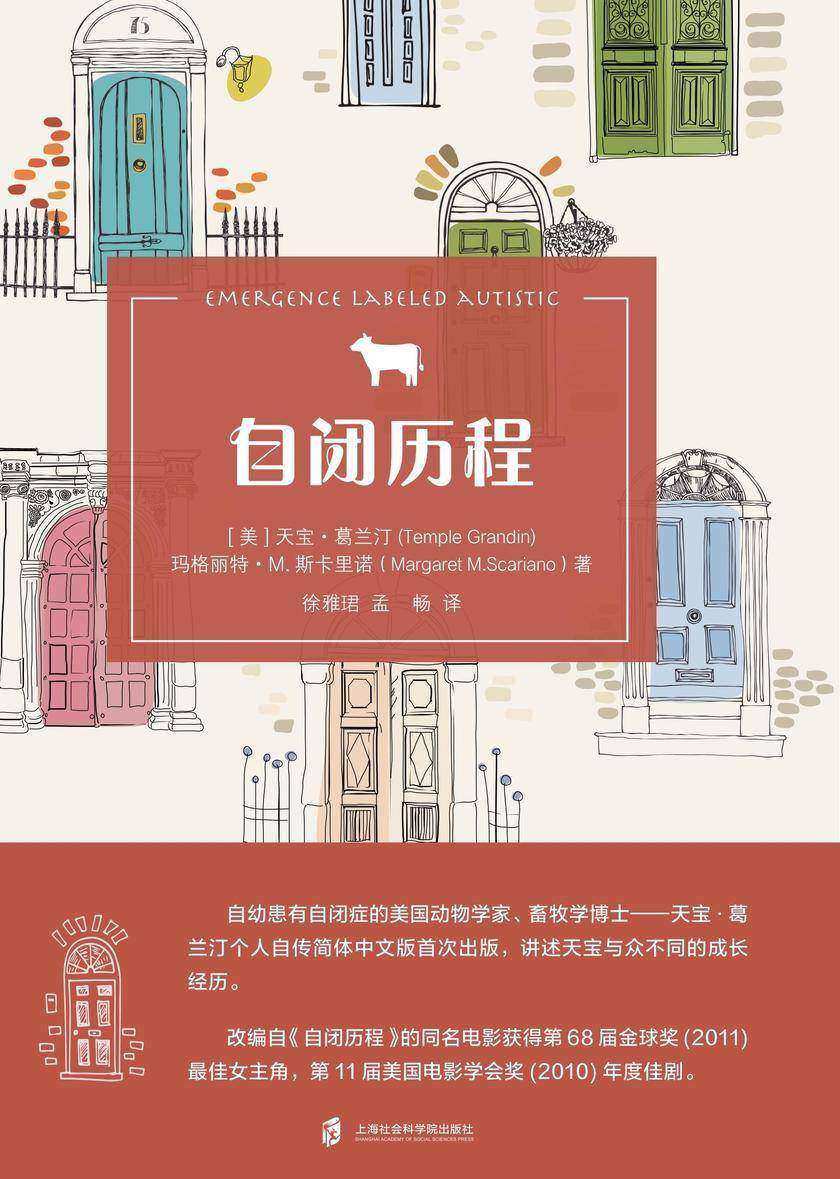 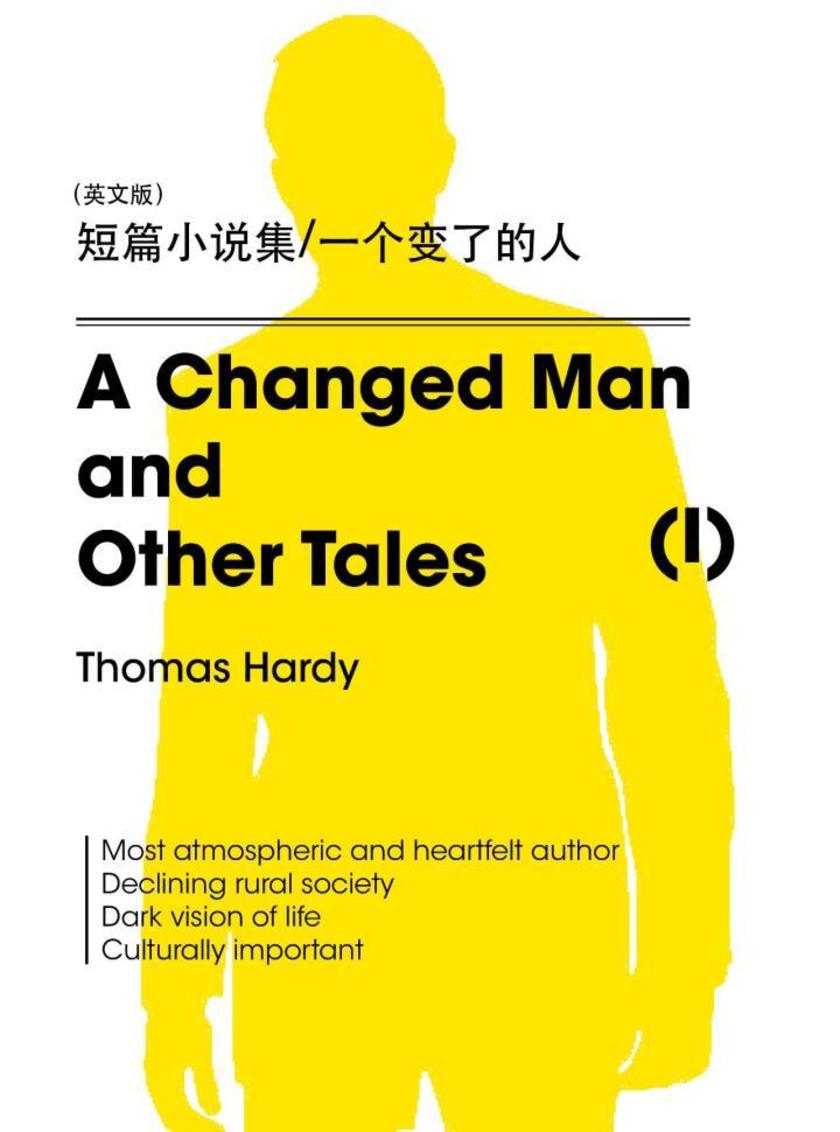 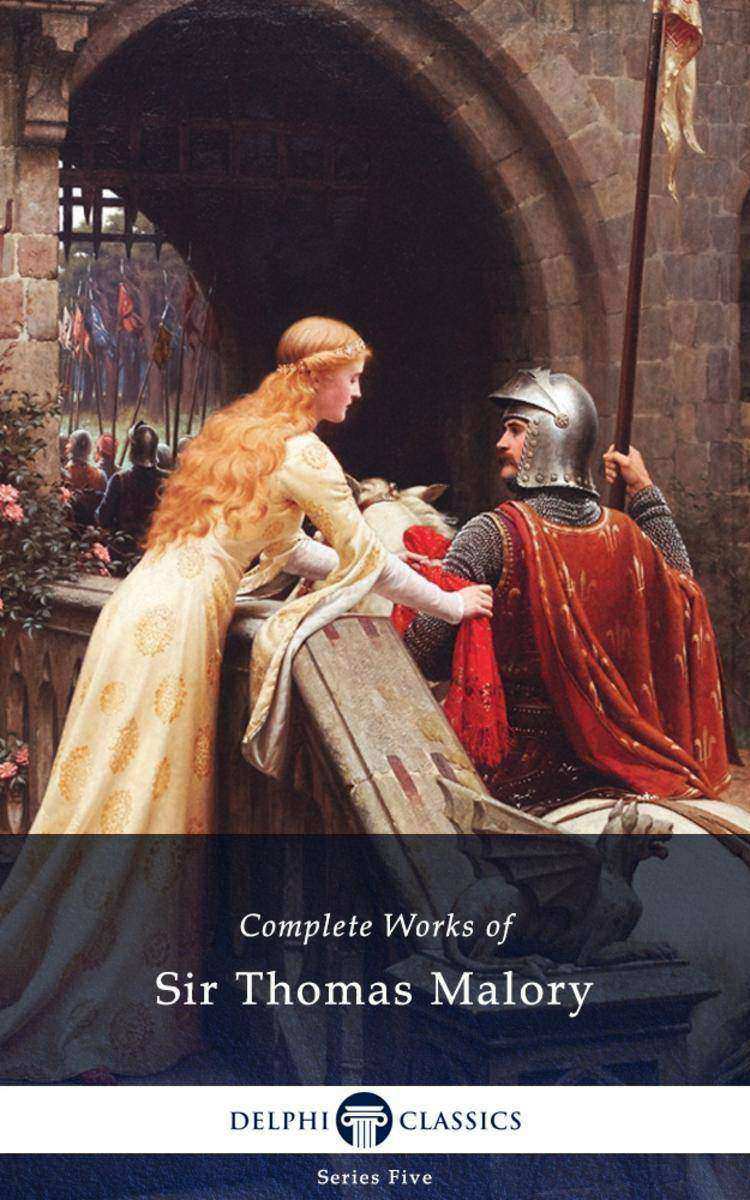 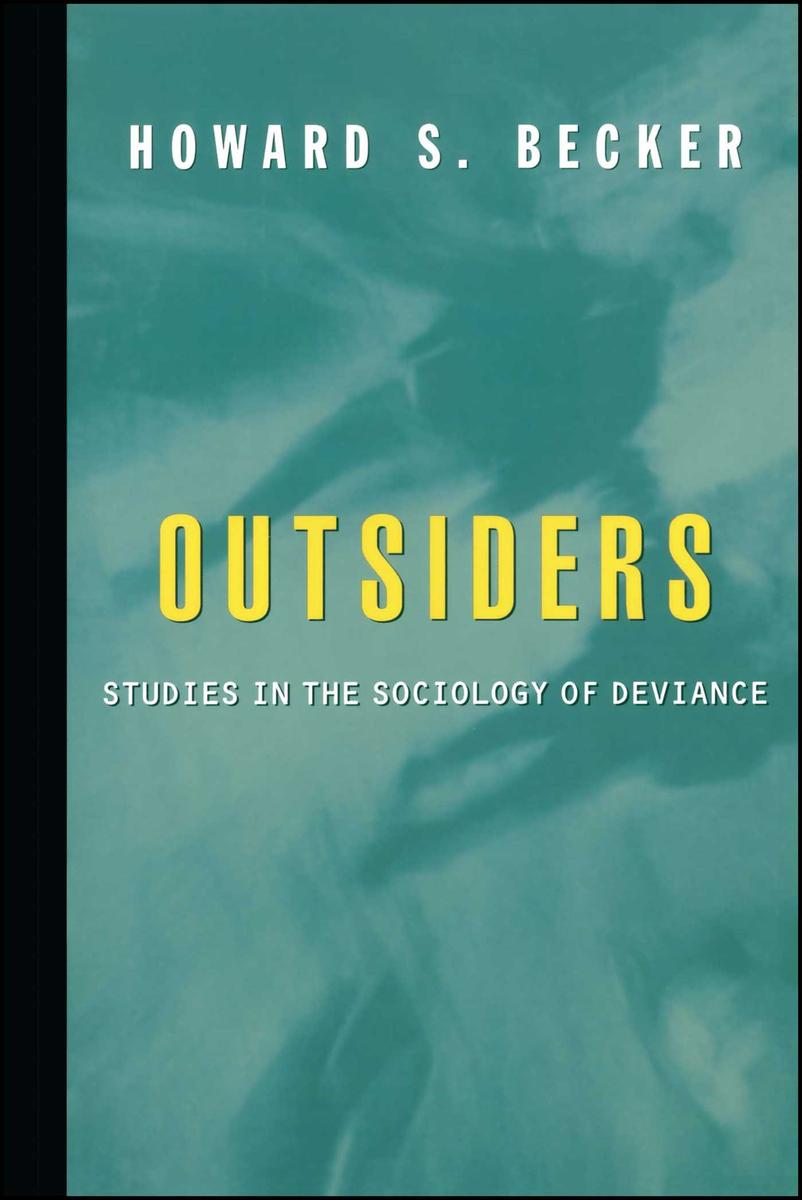 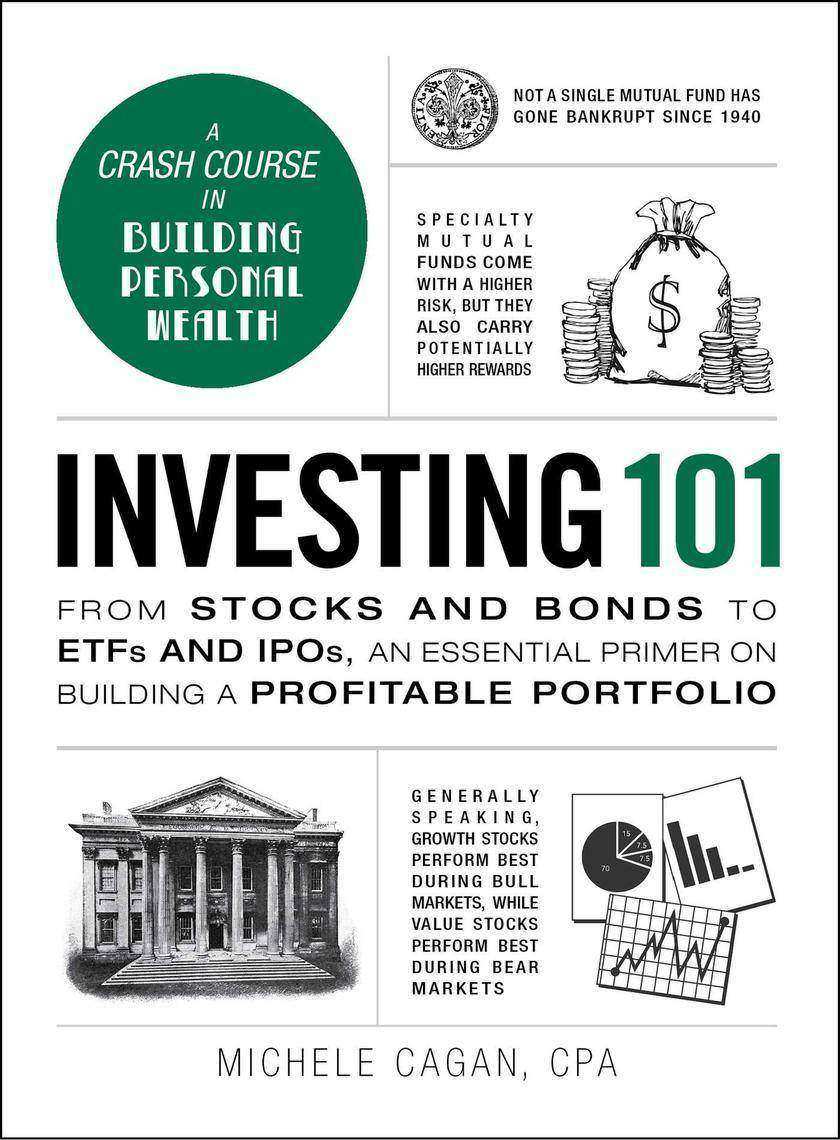 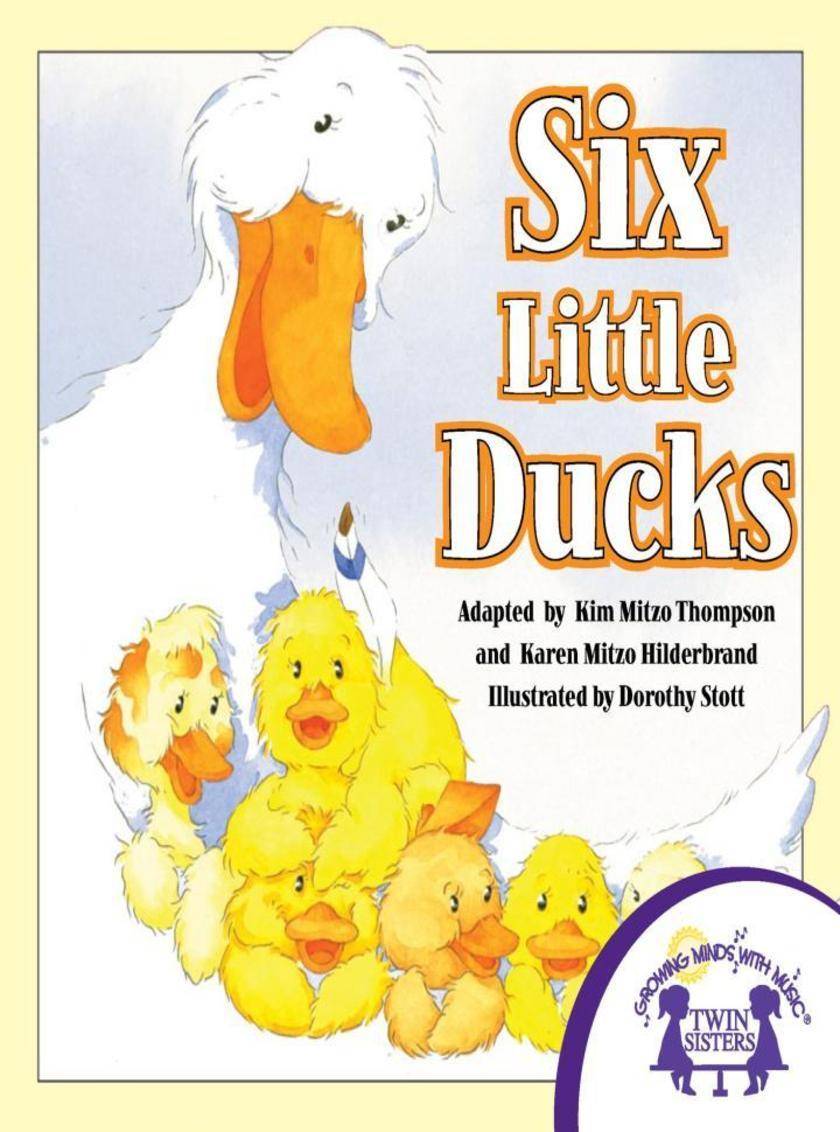 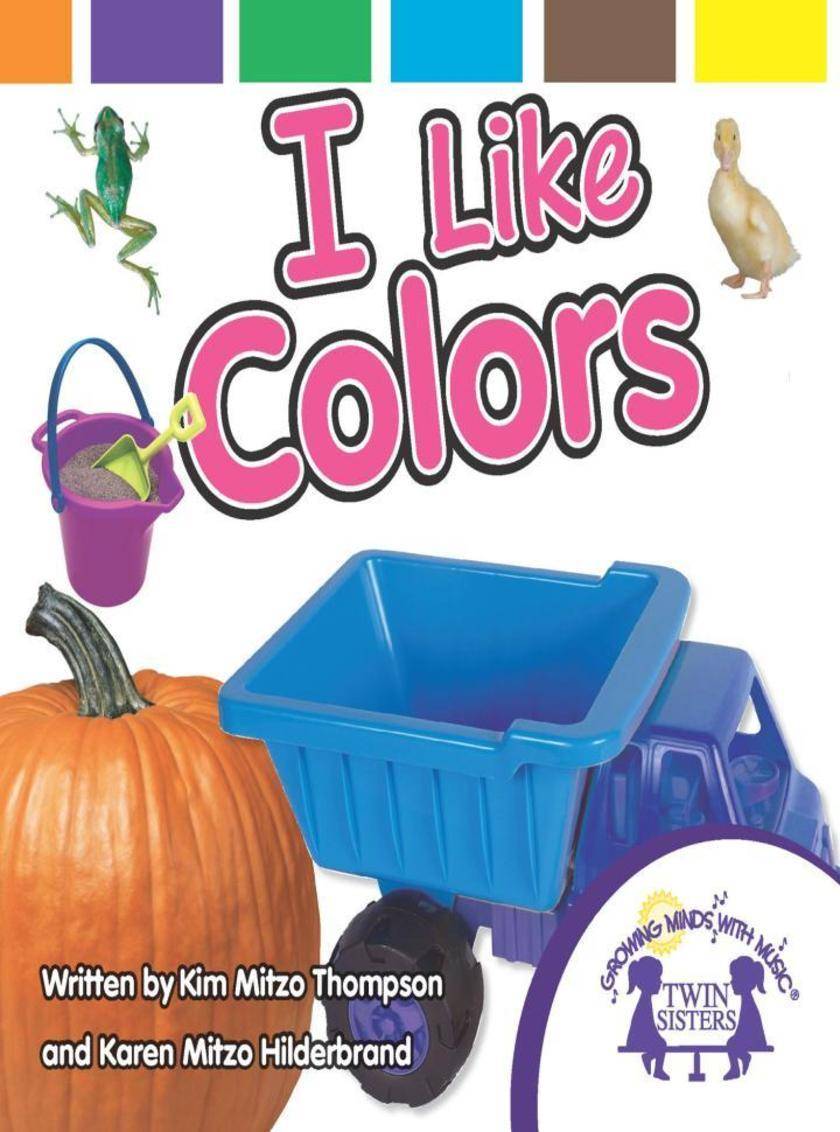