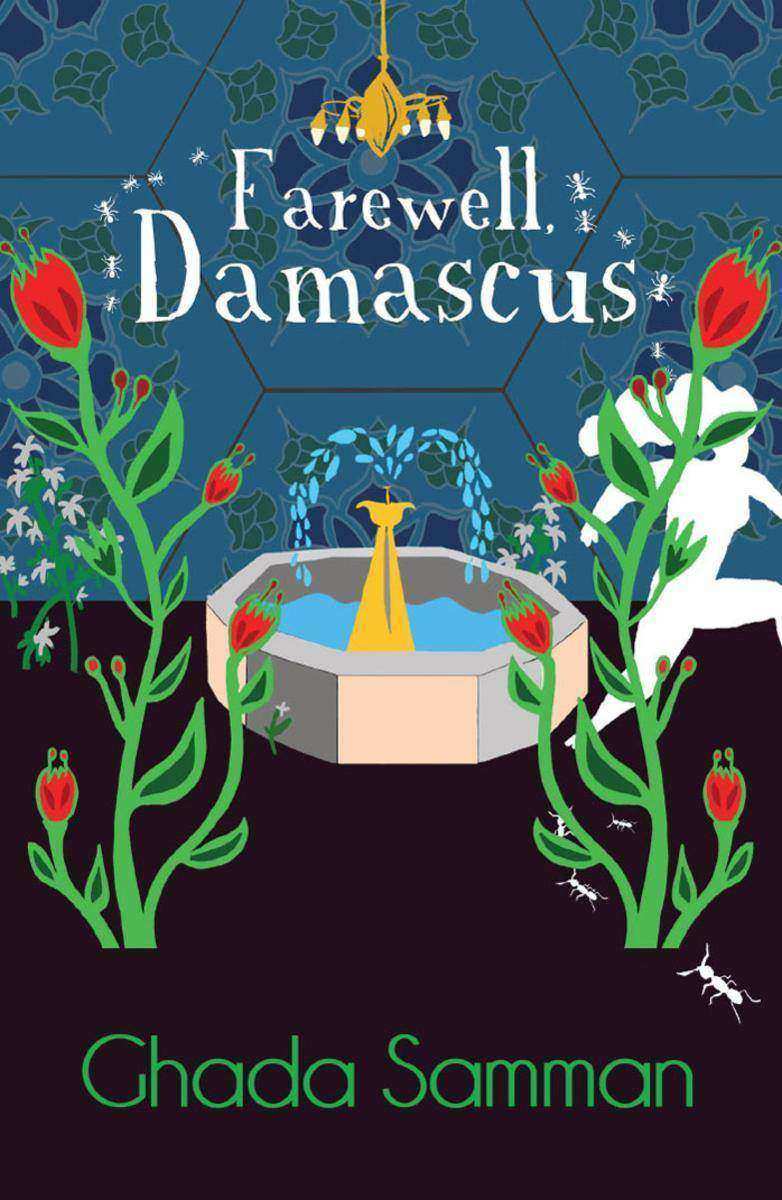 Ghada Samman’s most recent novel,? Farewell, Damascus ?is set in early 1960’s Damascus – a city that now languishes in the grip of corruption and political oppression following the Baathist takeover in Syria. The book opens as Zain Khayyal, a university student and aspiring young writer, plots an early-morning escape from her house as her husband slumbers. Her mission: to get an illicit abortion, plans for which she’s divulged to no one, and to announce that she wants out of her stifling marriage. A rebel and a trail-blazer par excellence, Zain draws down the wrath of polite society and the authorities, political and religious alike, as she challenges attitudes and practices that demean rather than dignify, and a ruling regime that sucks the life out of both oppressed and oppressor. As the plot unfolds, Zain finds her way as a student to a neighbouring country which, though it grants her the freedom, respect and appreciation she had lacked in her homeland, becomes a place of anguished exile. Armed with her accustomed humour, pathos and knack for suspense, Samman fearlessly tackles issues that roil societies across the globe to this day: the stigma that attaches to the divorced woman but not the divorced man; whether to choose a life partner for love, or for social status, prestige and material security; whether abortion is a crime or a means of forestalling needless undeserved suffering; lesbian intimacy as a declaration of freedom from male abuse and tyranny; rape as an instrument of humiliation and subjugation and unconditional acceptance as healing balm.? Farewell, Damascus ?is both a paean to a beloved homeland and an ode to human dignity.
目录展开 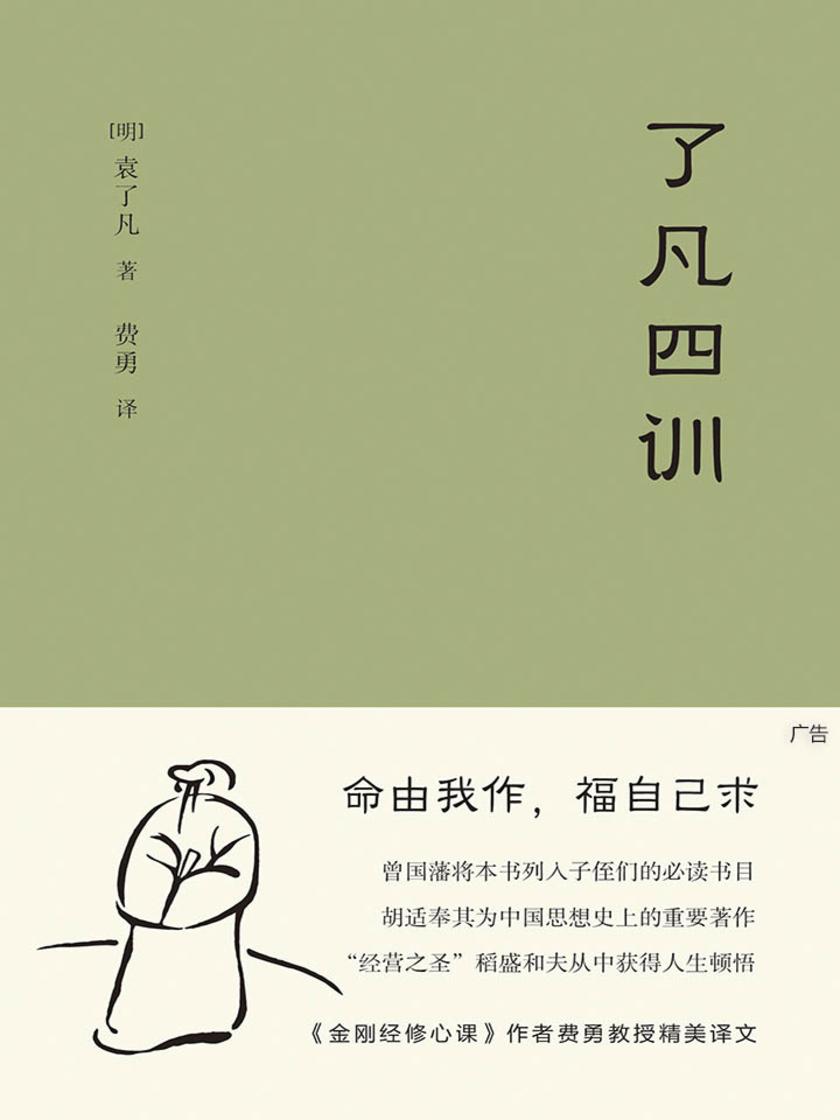 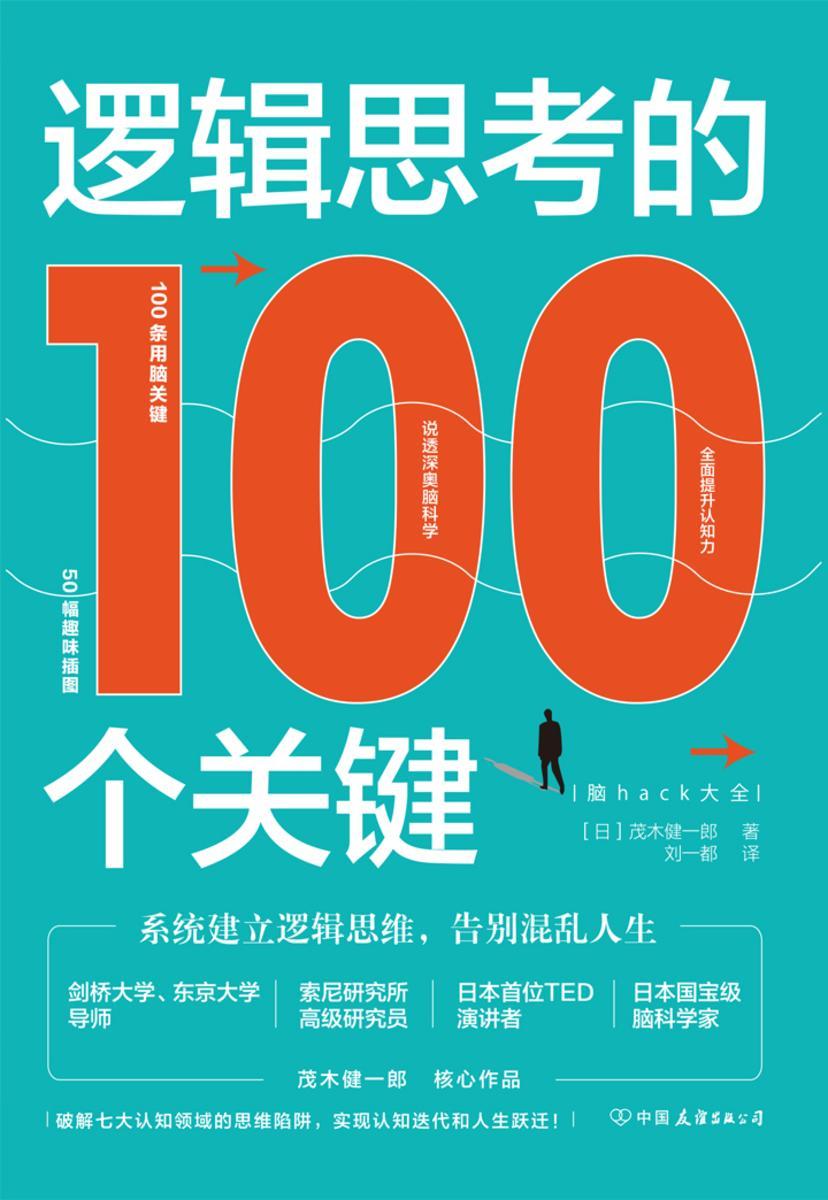 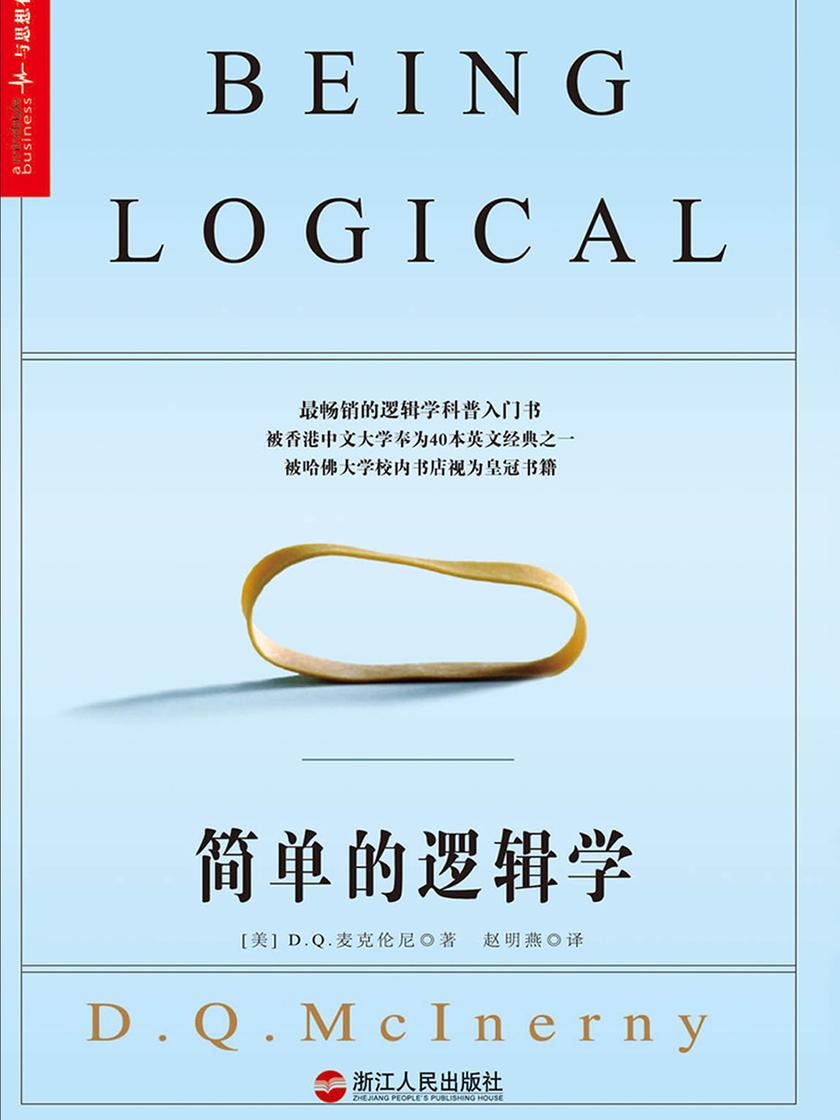 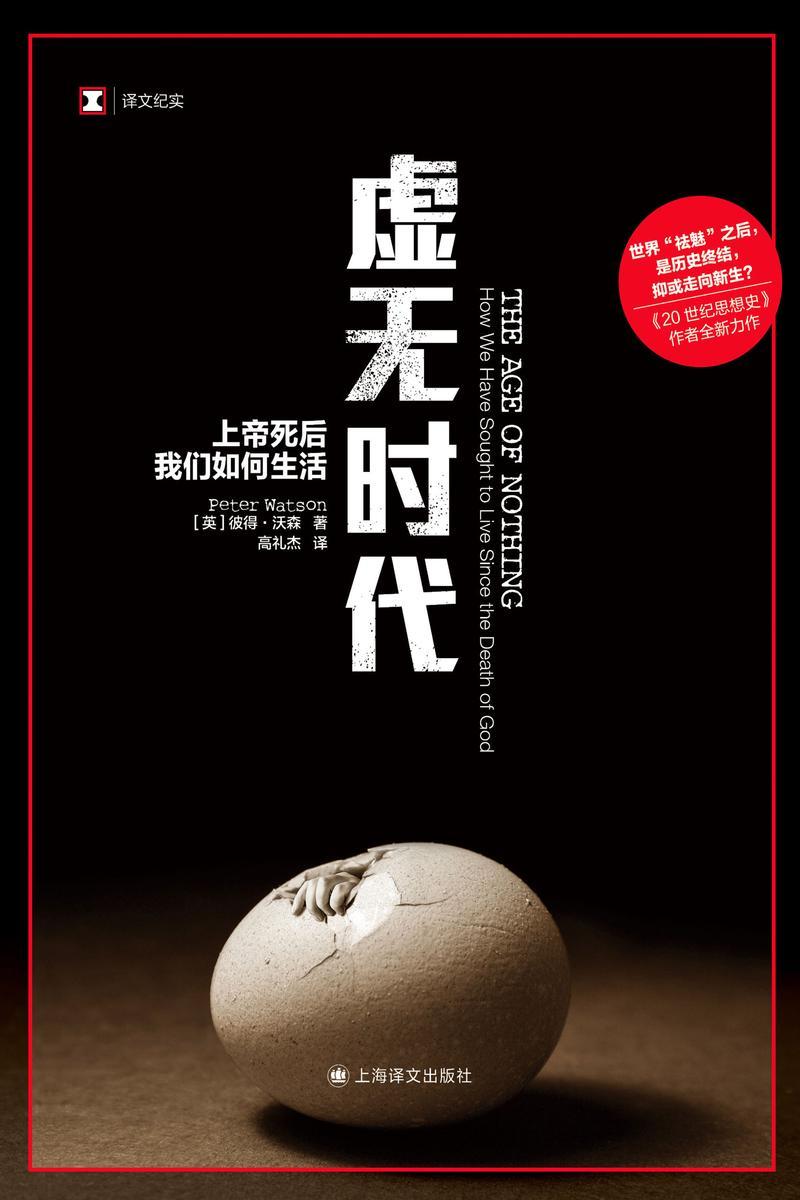 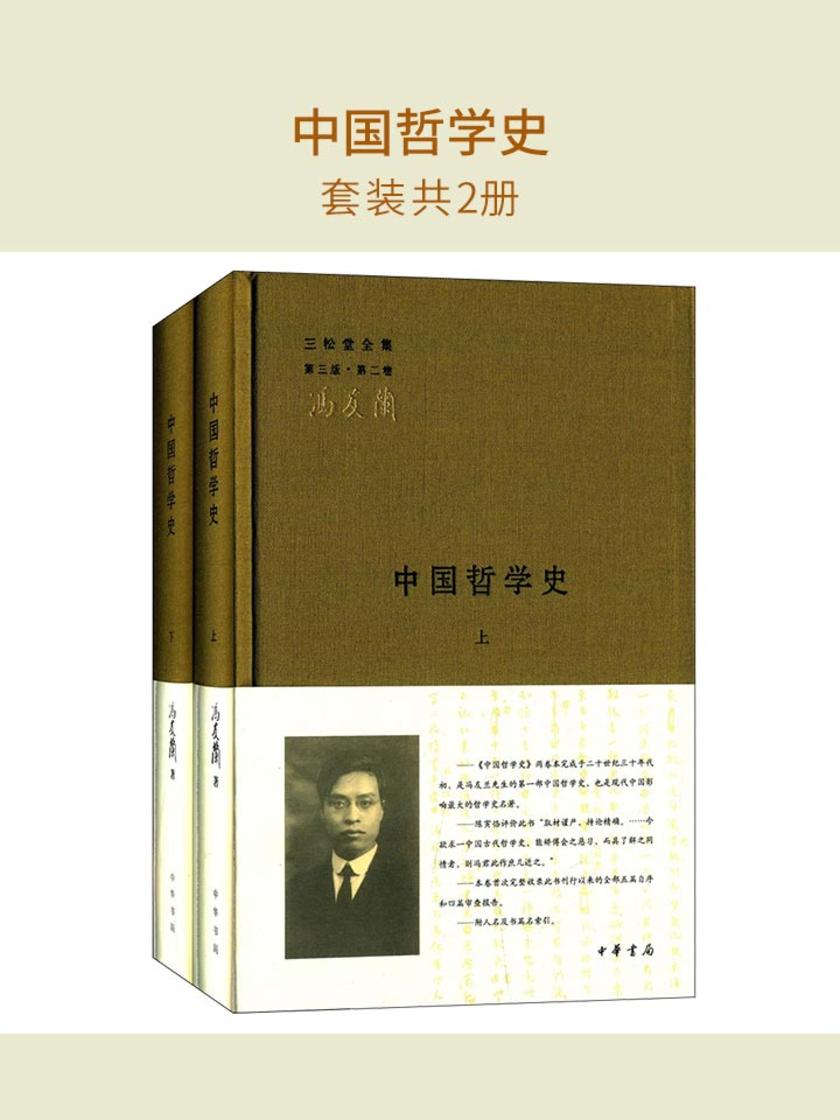 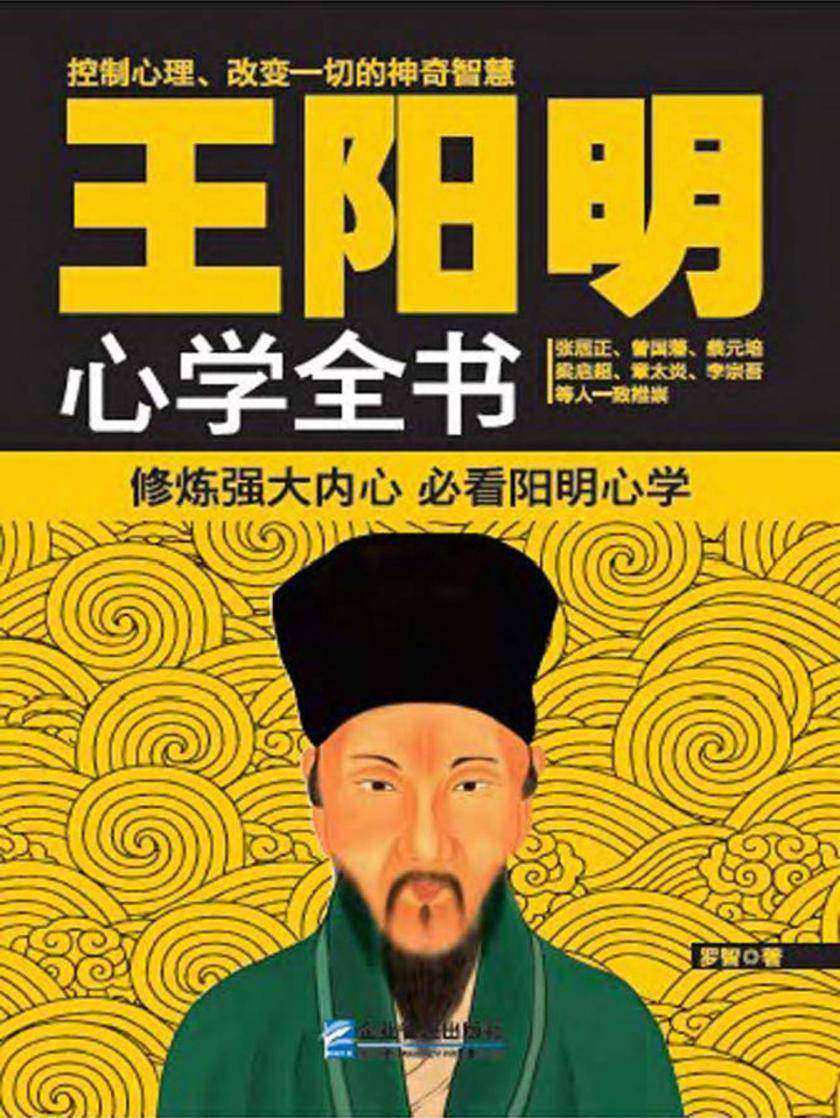 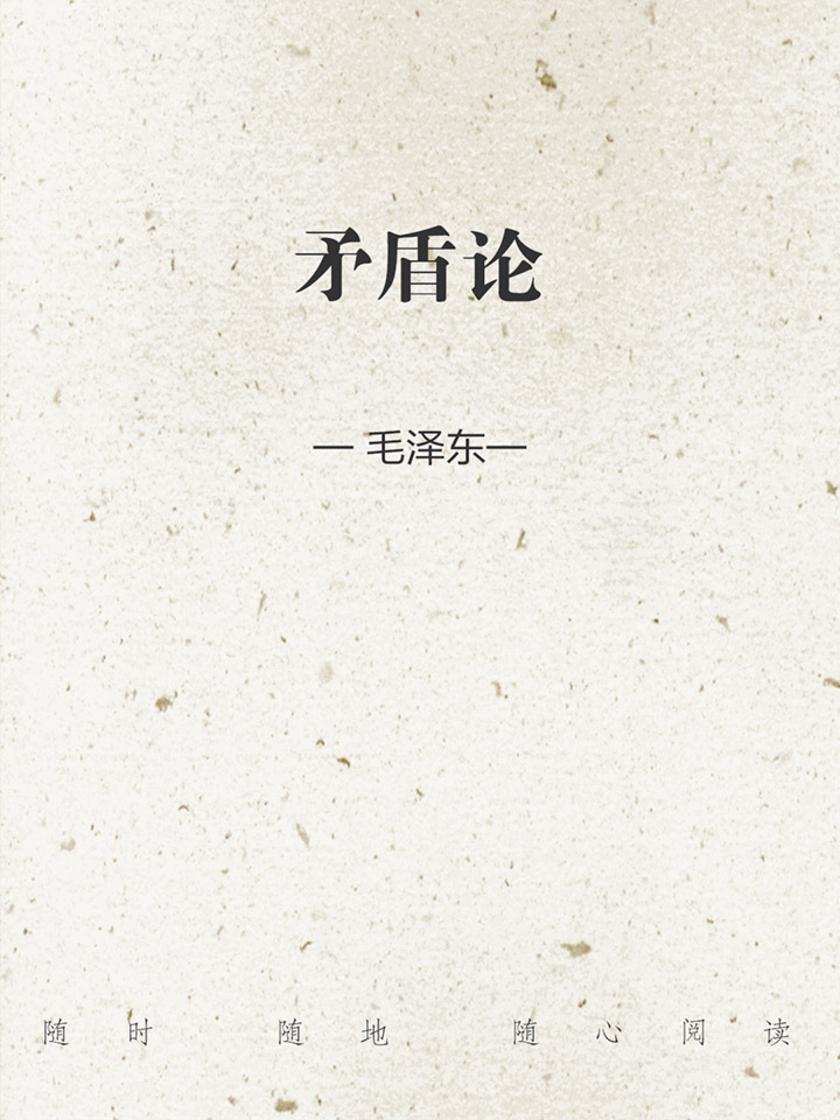 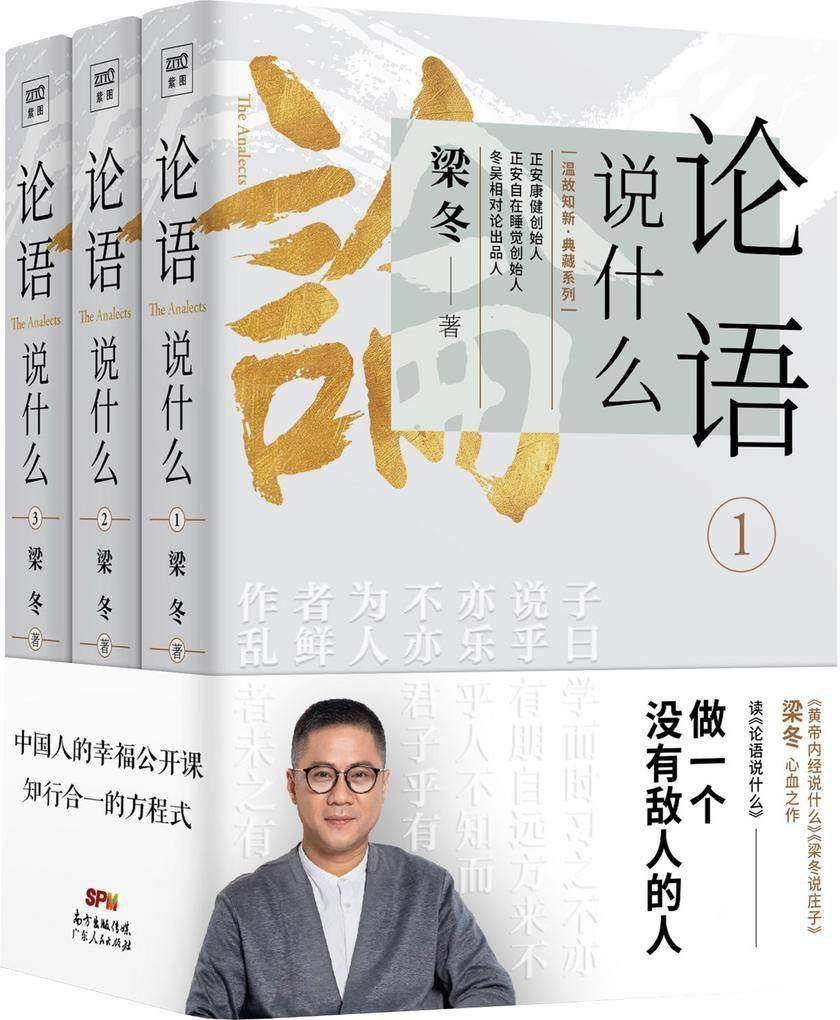 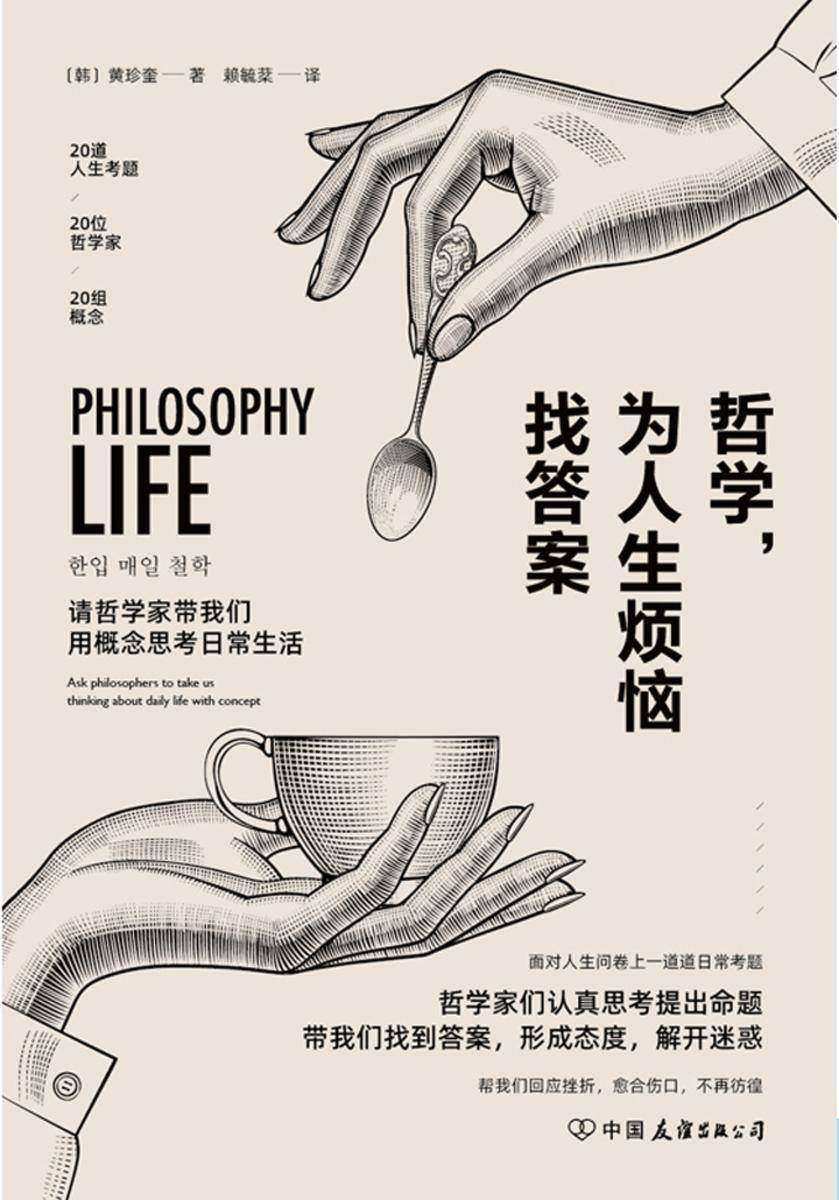