Hector of Ventierra is the youngest commander of the Royal Guard in his kingdom's history. But before he was lord commander, he was a lowly squire. In this short fantasy novella, set in the world of The Girl of Fire and Thorns, Rae Carson introduces readers to Hector before he became the man Queen Elisa fell in love with. The King's Guard also includes a teaser chapter for The Bitter Kingdom, the conclusion to the Fire and Thorns trilogy.At fifteen years old, Hector is the youngest squire in the most elite military force in the country. And his first day is disastrous. Everyone assumes the only reason he was recruited is his close personal association with King Alejandro, not because he's really earned it.But Alejandro needs Hector for a secret mission, one that gives him the chance to prove to everyone—including himself—that he is worthy to be a Royal Guard. Hector must break into the ancient Fortress of Wind to retrieve something so important that the kingdom's future depends on it. What Hector finds in the fortress will stretch his bond of friendship with his king near to breaking. And it will prepare him to become the fearsome warrior and lord commander Elisa will never let go.A riveting prequel to Rae Carson's epic and acclaimed Fire and Thorns series.
目录展开

Excerpt from The Bitter Kingdom 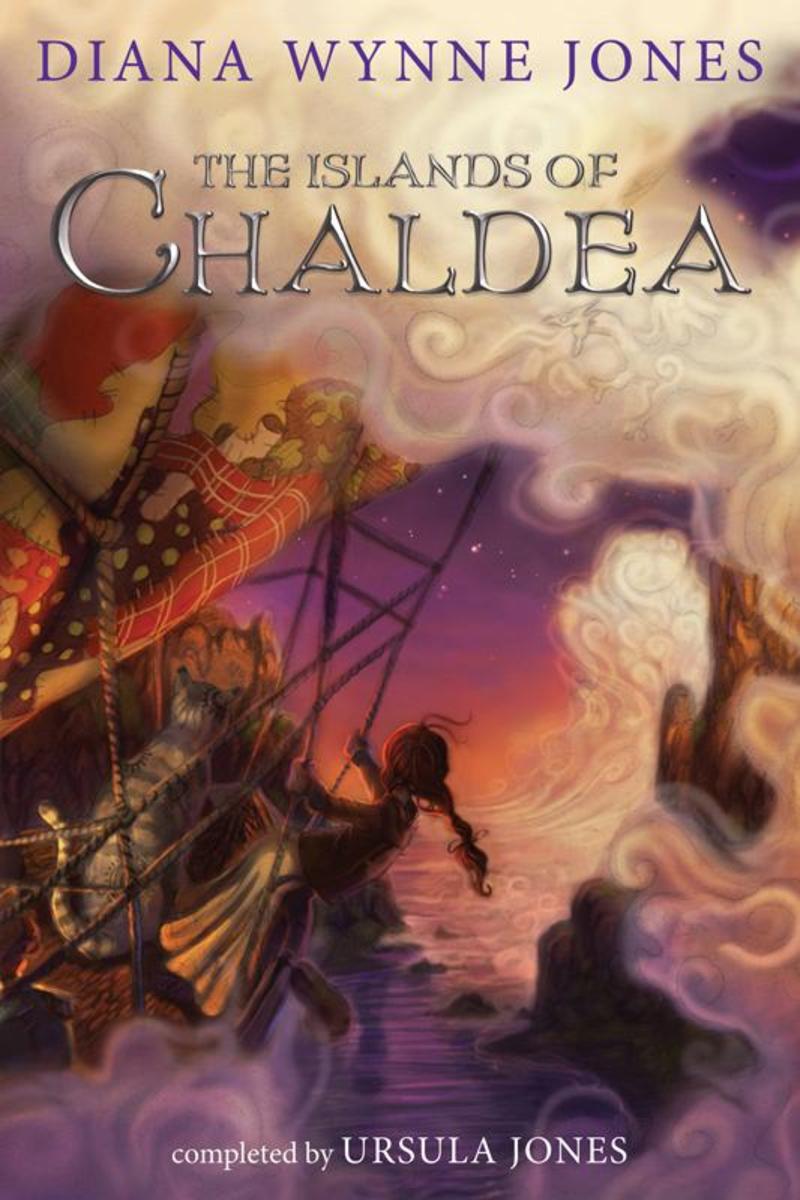 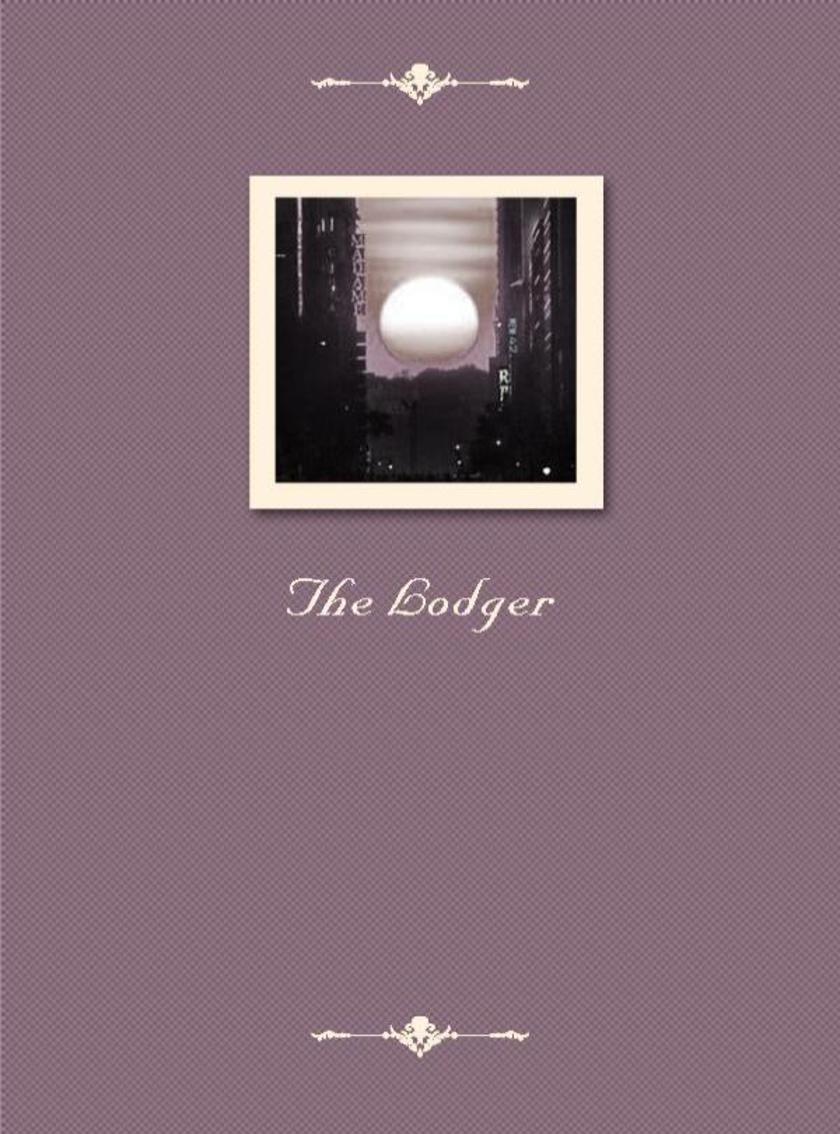 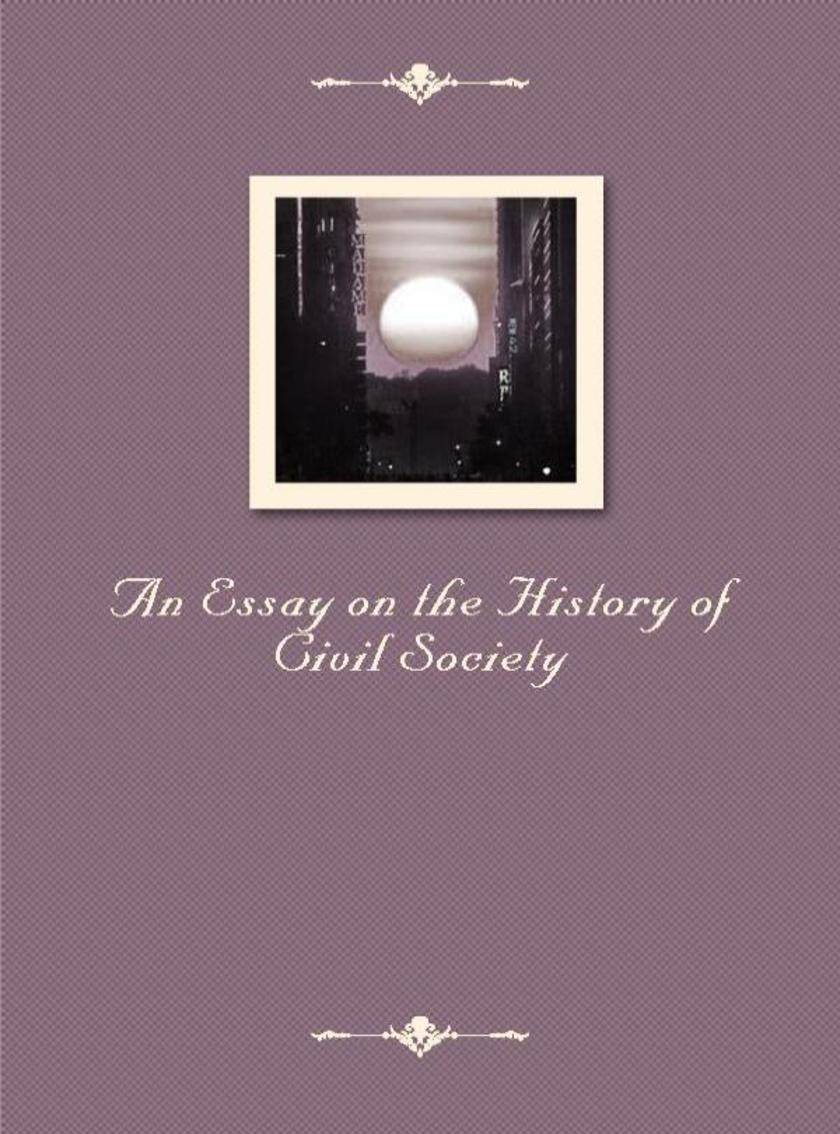 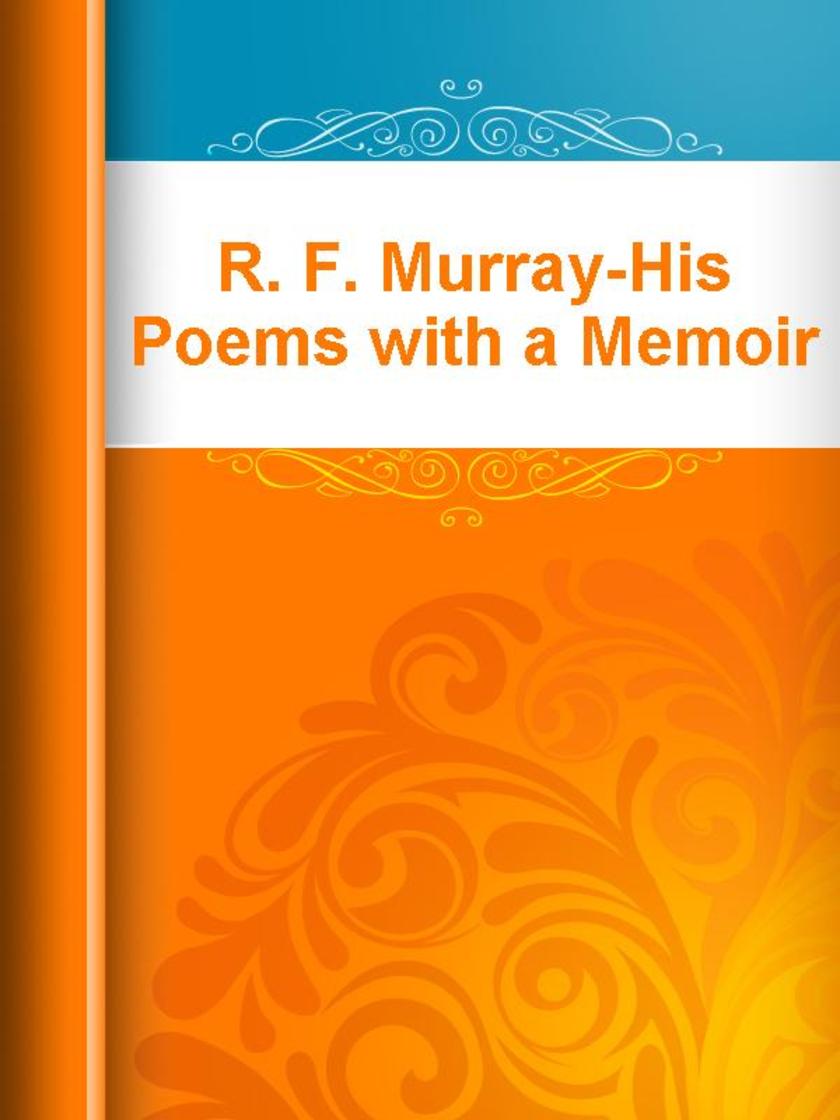 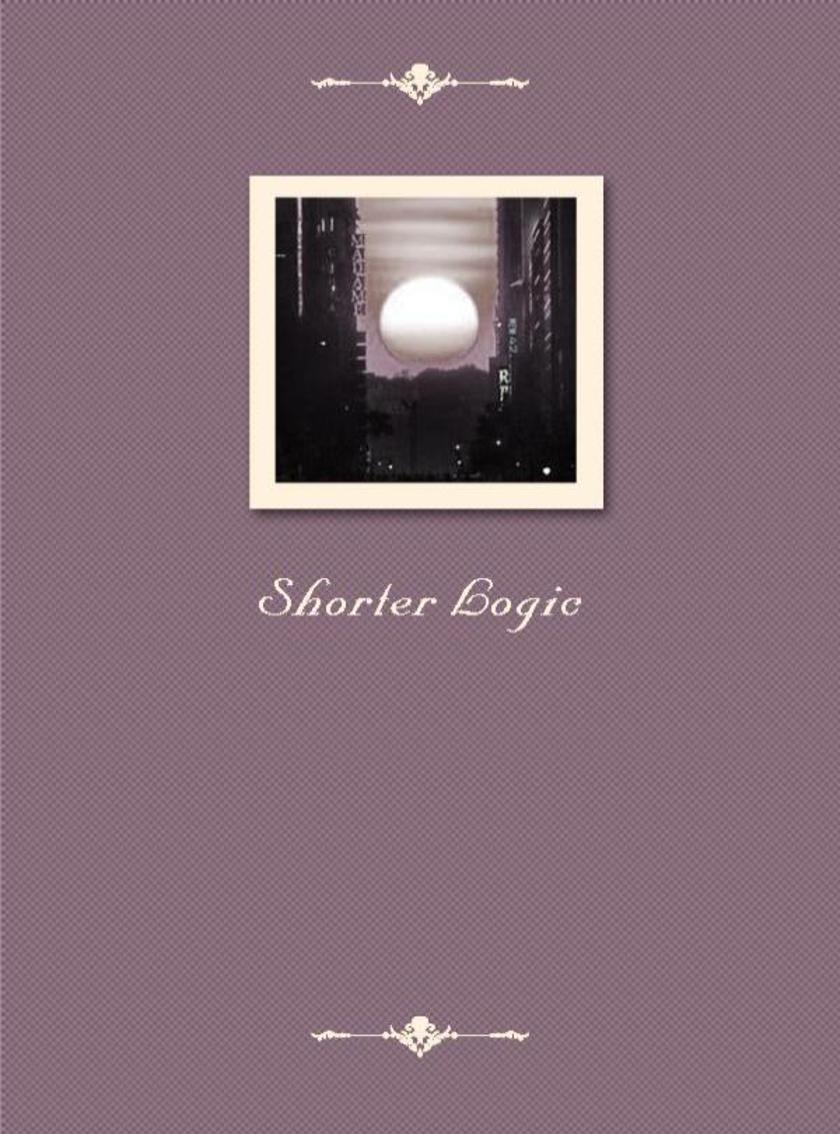 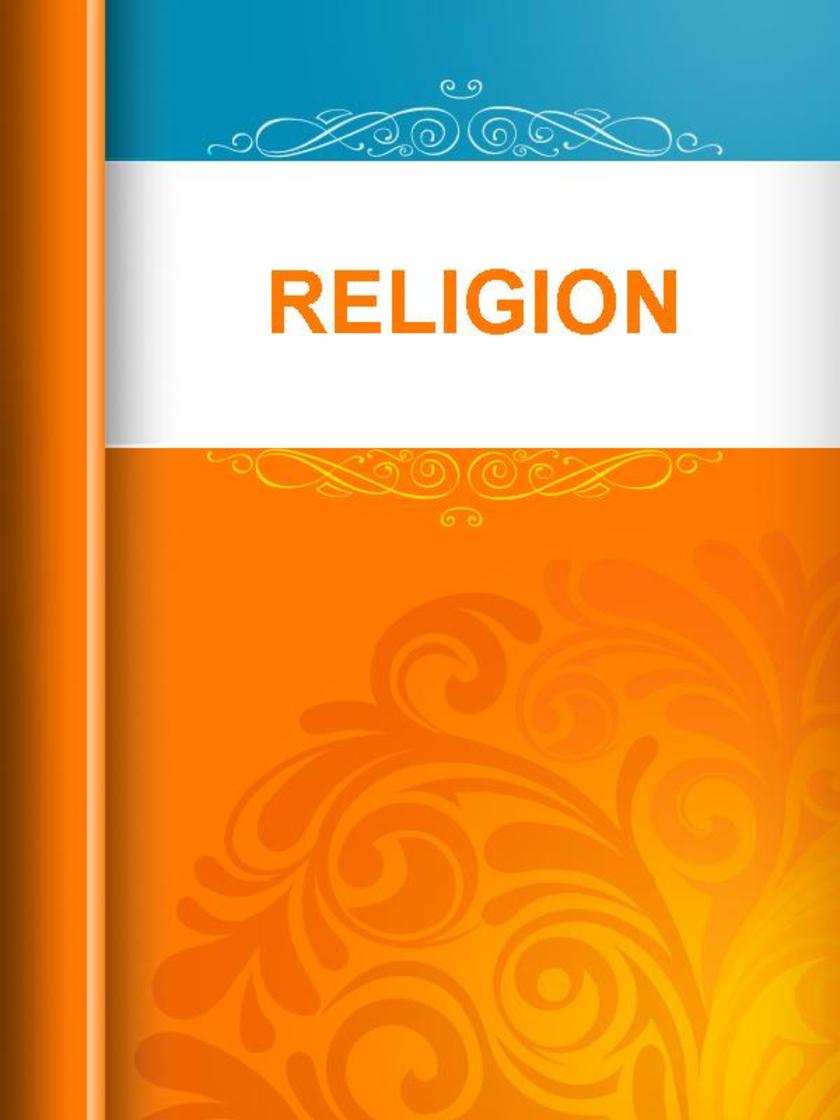