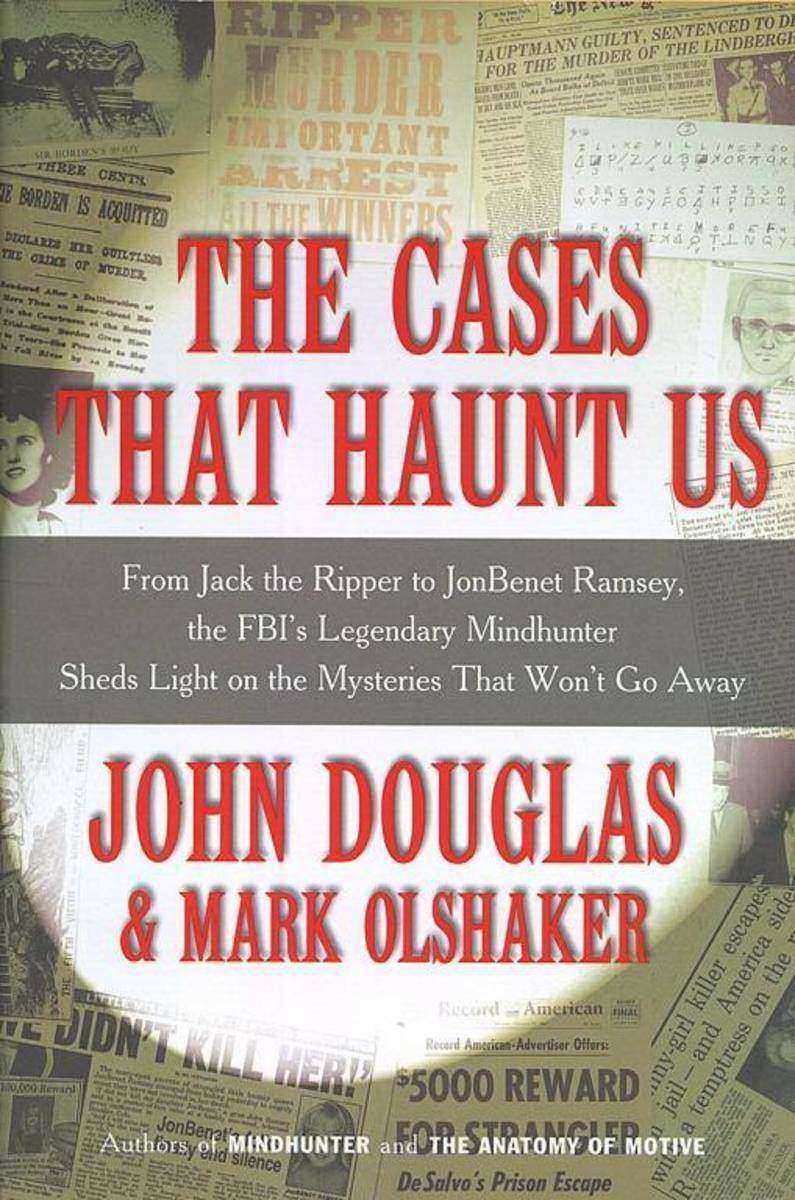 The Cases That Haunt Us电子书

Violent. Provocative. Shocking. Call them what you will...but don't call them open and shut. Did Lizzie Borden murder her own father and stepmother? Was Jack the Ripper actually the Duke of Clarence? Who killed JonBenet Ramsey? America's foremost expert on criminal profiling and twenty-five-year FBI veteran John Douglas, along with author and filmmaker Mark Olshaker, explores those tantalizing questions and more in this mesmerizing work of detection. With uniquely gripping analysis, the authors reexamine and reinterpret the accepted facts, evidence, and victimology of the most notorious murder cases in the history of crime, including the Lindbergh baby kidnapping, the Zodiac Killer, and the Whitechapel murders. Utilizing techniques developed by Douglas himself, they give detailed profiles and reveal chief suspects in pursuit of what really happened in each case. The Cases That Haunt Us not only offers convincing and controversial conclusions, it deconstructs the evidence and widely held beliefs surrounding each case and rebuilds them -- with fascinating, surprising, and haunting results.
目录展开

BY THE SAME AUTHORS 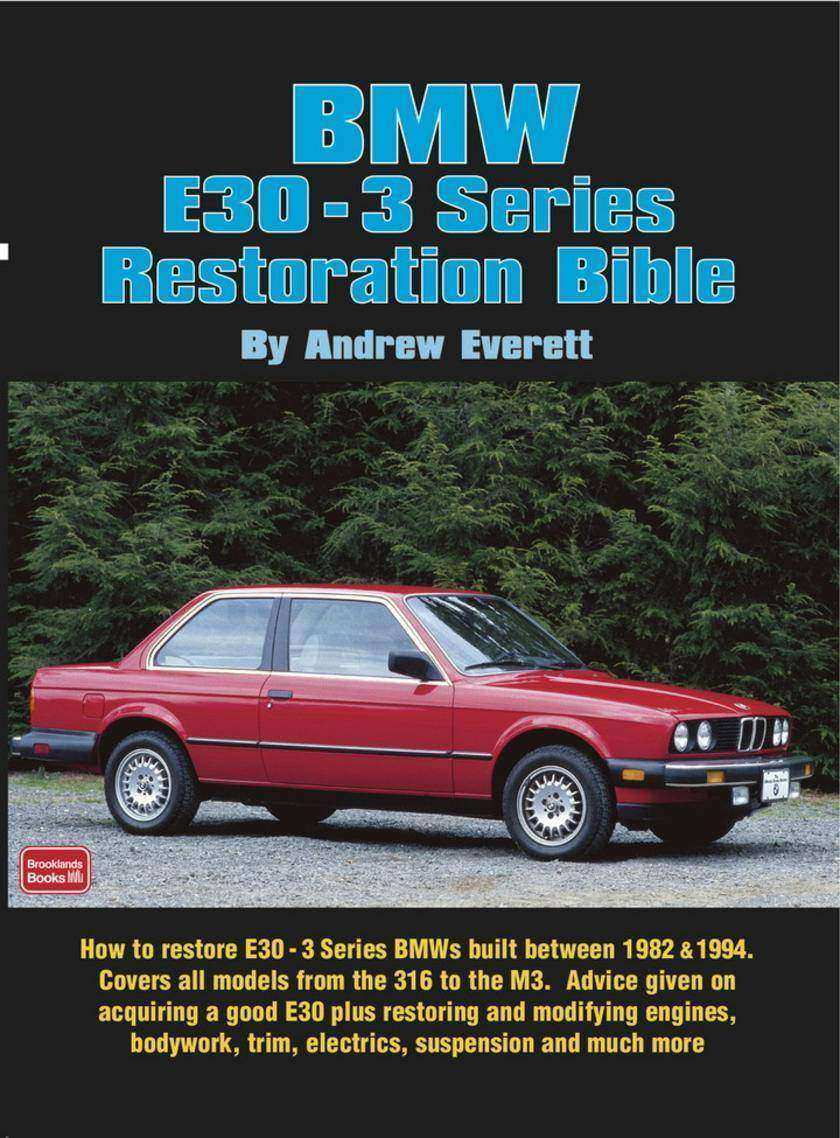 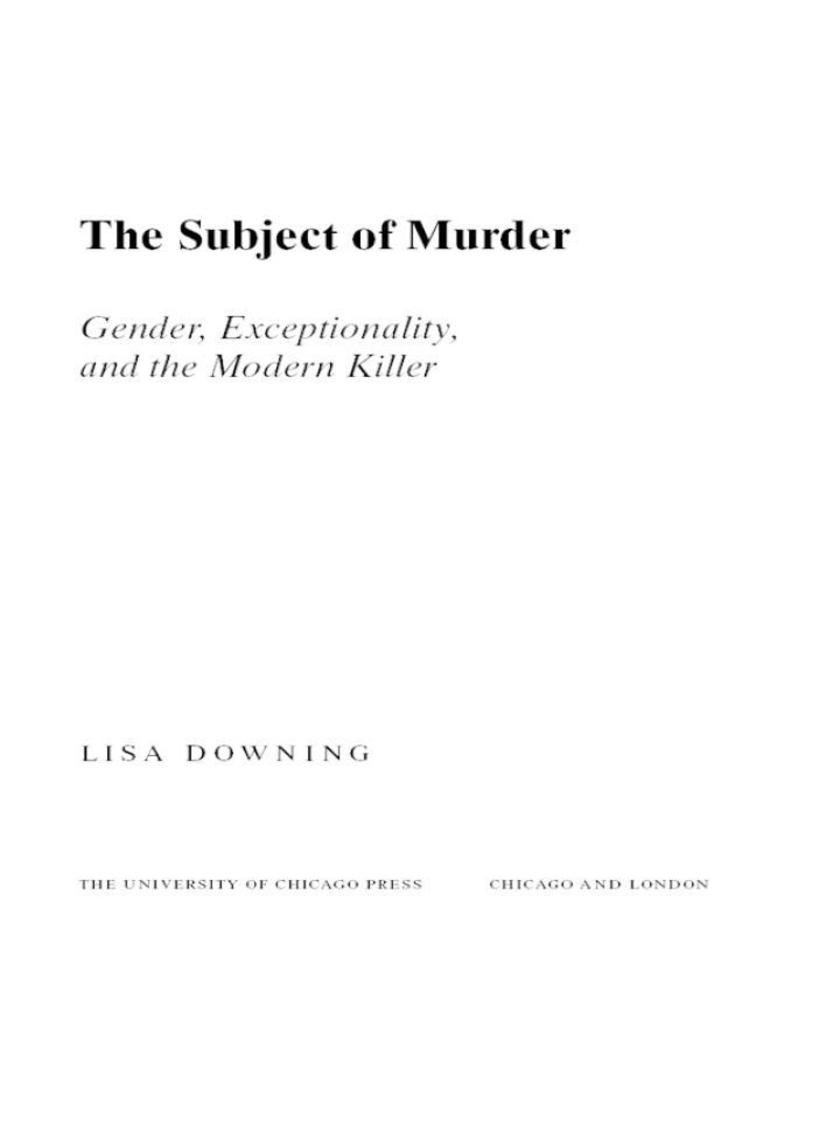 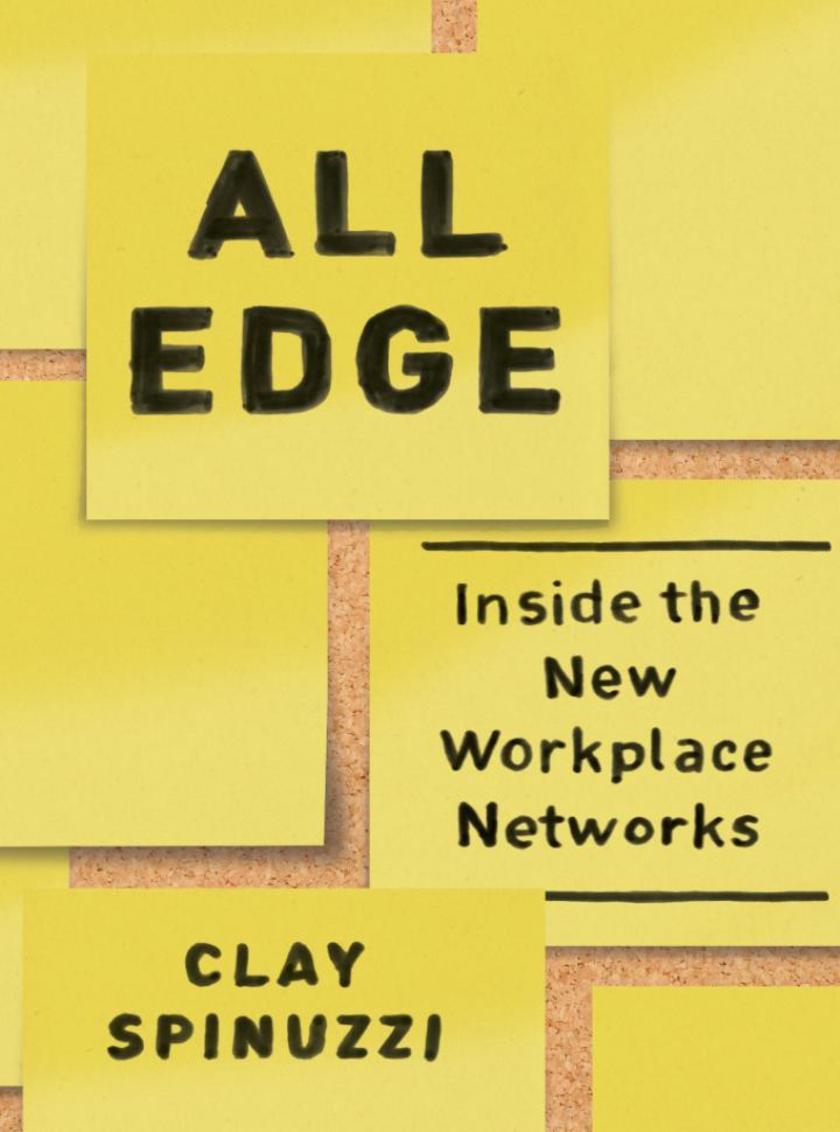 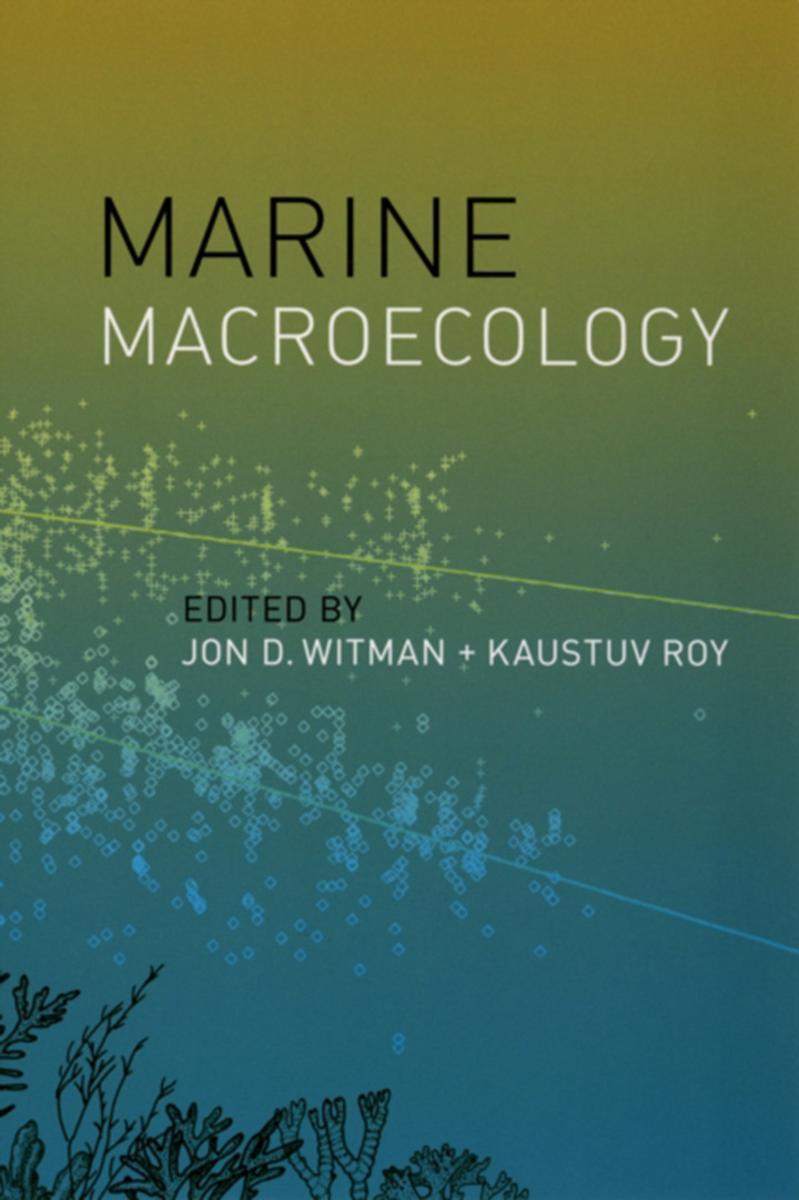 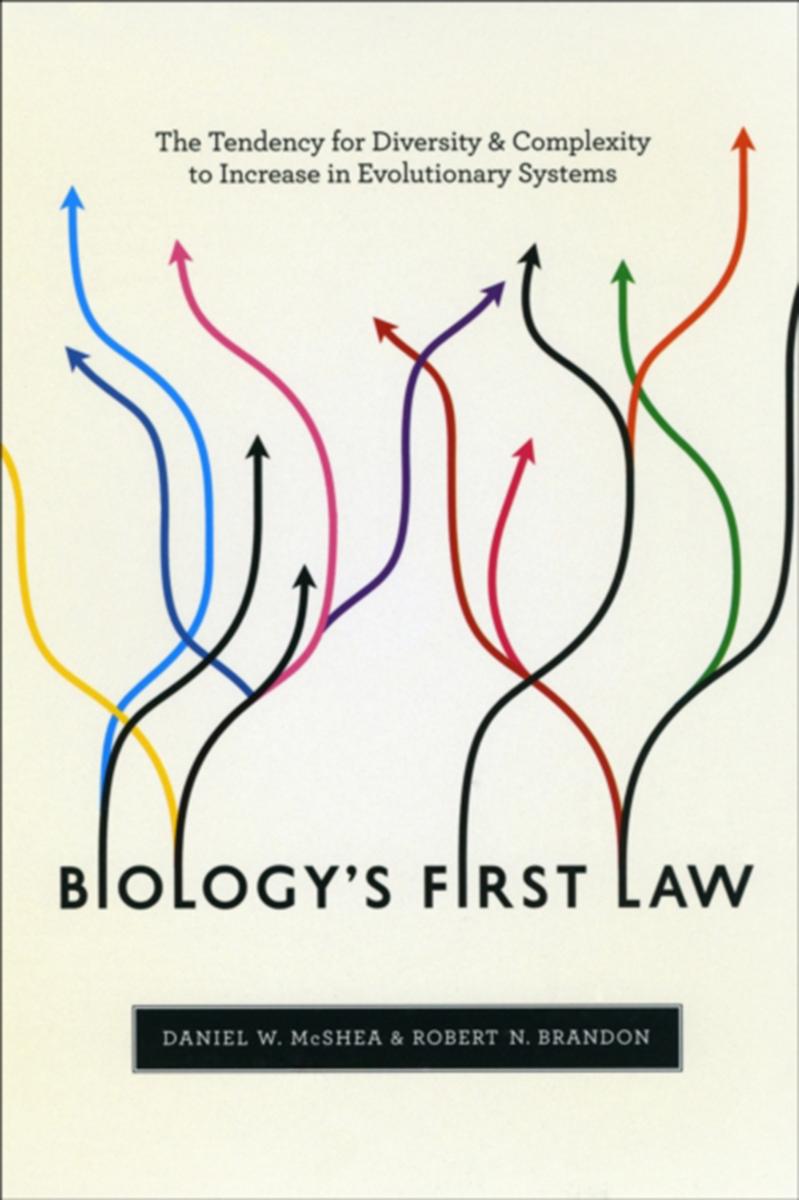 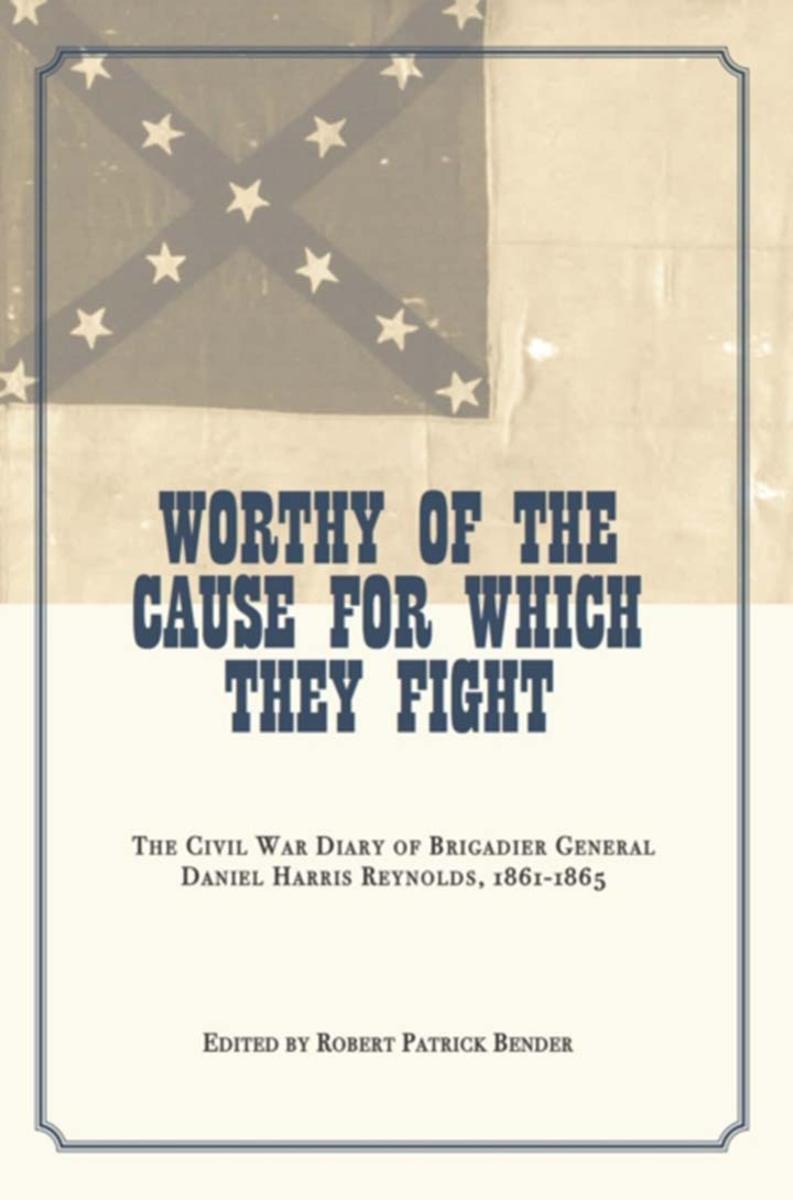 Worthy of the Cause for Which They Fight ￥220.96 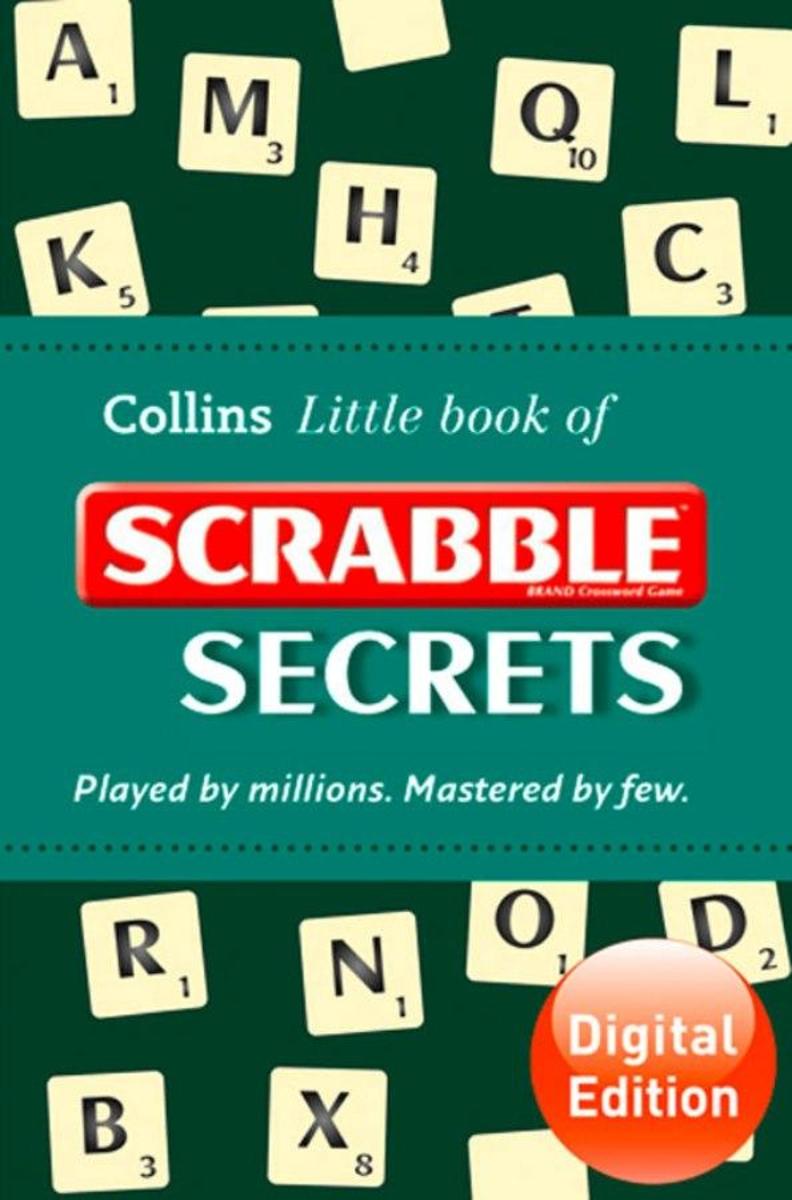 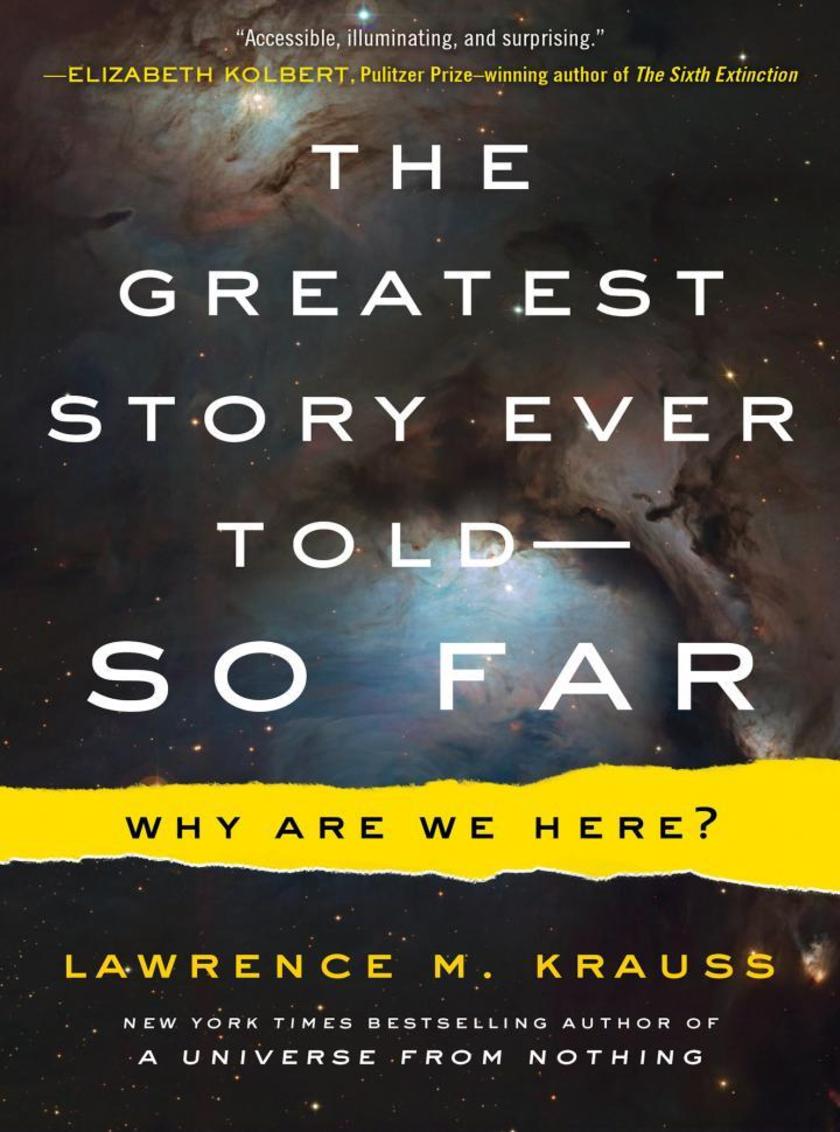 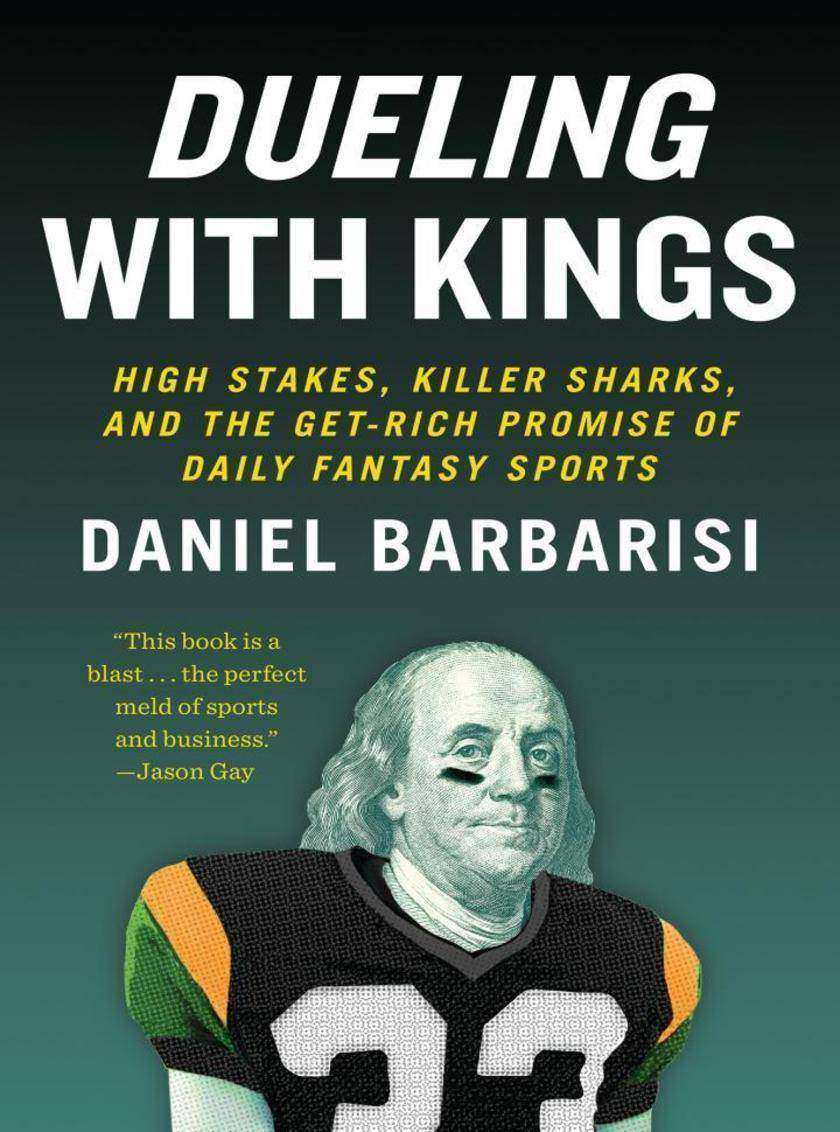