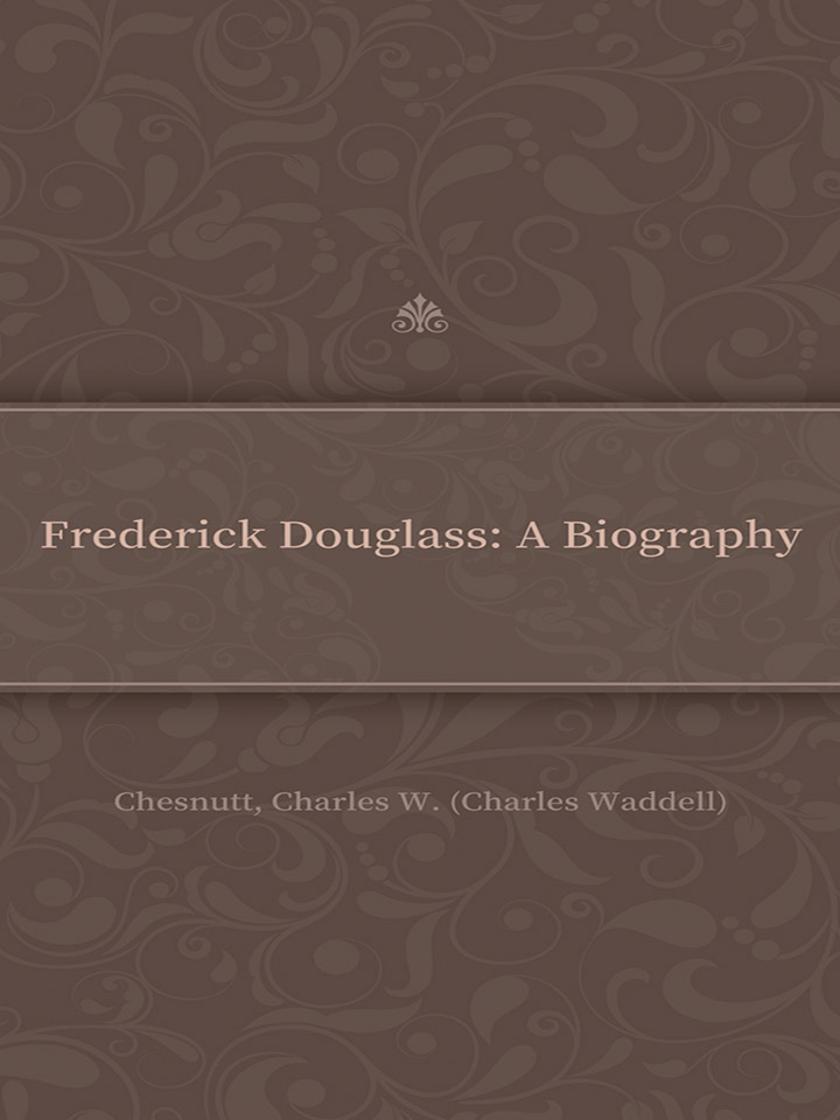 This biography, written by Booker T. Washington, one of most important post-Civil War African-American thinkers, is an account of the life and career of Frederick Douglass. The biographical account is set within a nation struggling to solve one of the most excruciating social problems that any modern people faced—slavery. This volume encompasses the experiences of Frederick Douglass as a slave and then as a public man, through the anti-slavery movement, the Civil War, and the period of reconstruction. Douglass’s fame as a speaker was secure. His position as the champion of an oppressed race was, in his own generation, as picturesque as it was unique. From the blight of slavery, Douglass emerged, passed through, and triumphed over the lingering prejudice that he encountered as a freeman. Like the author of his biography, Douglass seized his place in history. His life is an epic, one that finds few to equal it in the realms of either romance or reality. Douglass was a role model to the author, and his early narrative was a guide to black and white people alike. Among the subjects covered are the Genesis of the Anti-Slavery Agitation, the Fugitive Slave Law, the Underground Railway, the American Colonization Society, the Conflict in Kansas for Free Soil, the John Brown Raid, the Civil War, the Enlistment of Colored Troops, and Reconstruction.
目录展开

Section 2. Information about the Mission of Project Gutenberg-tm 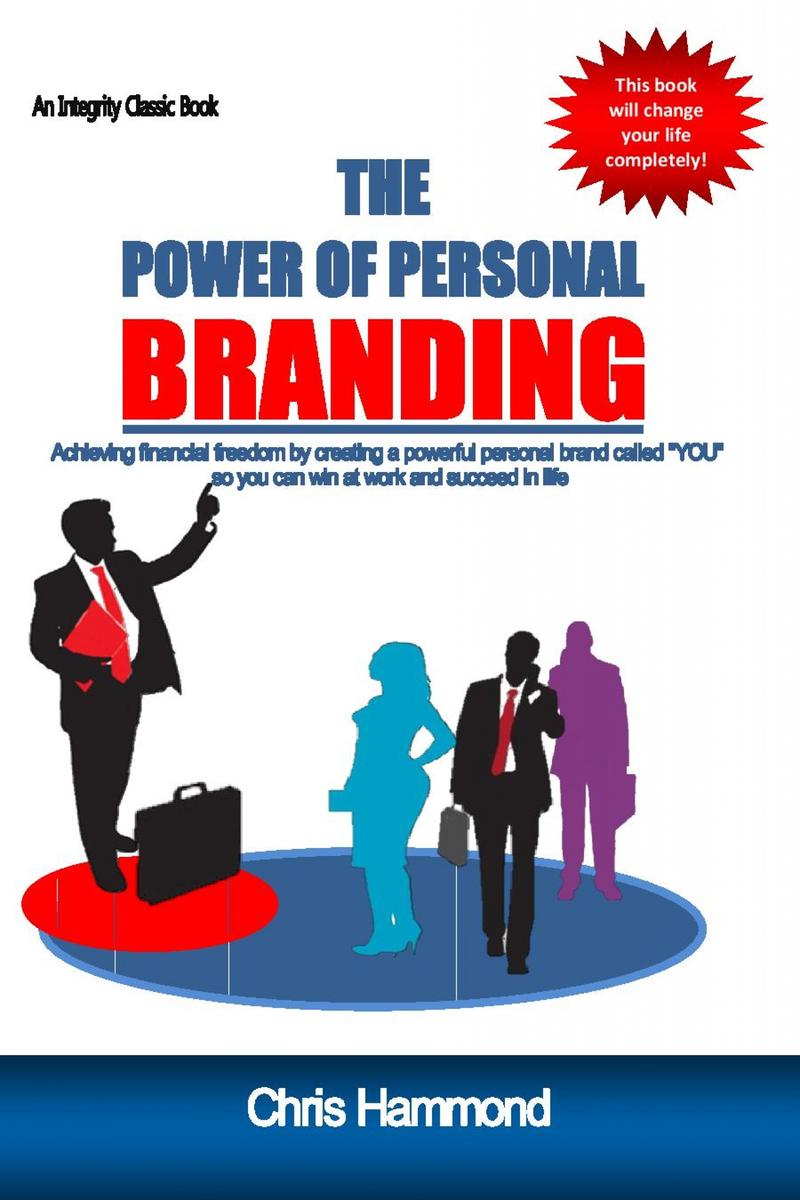 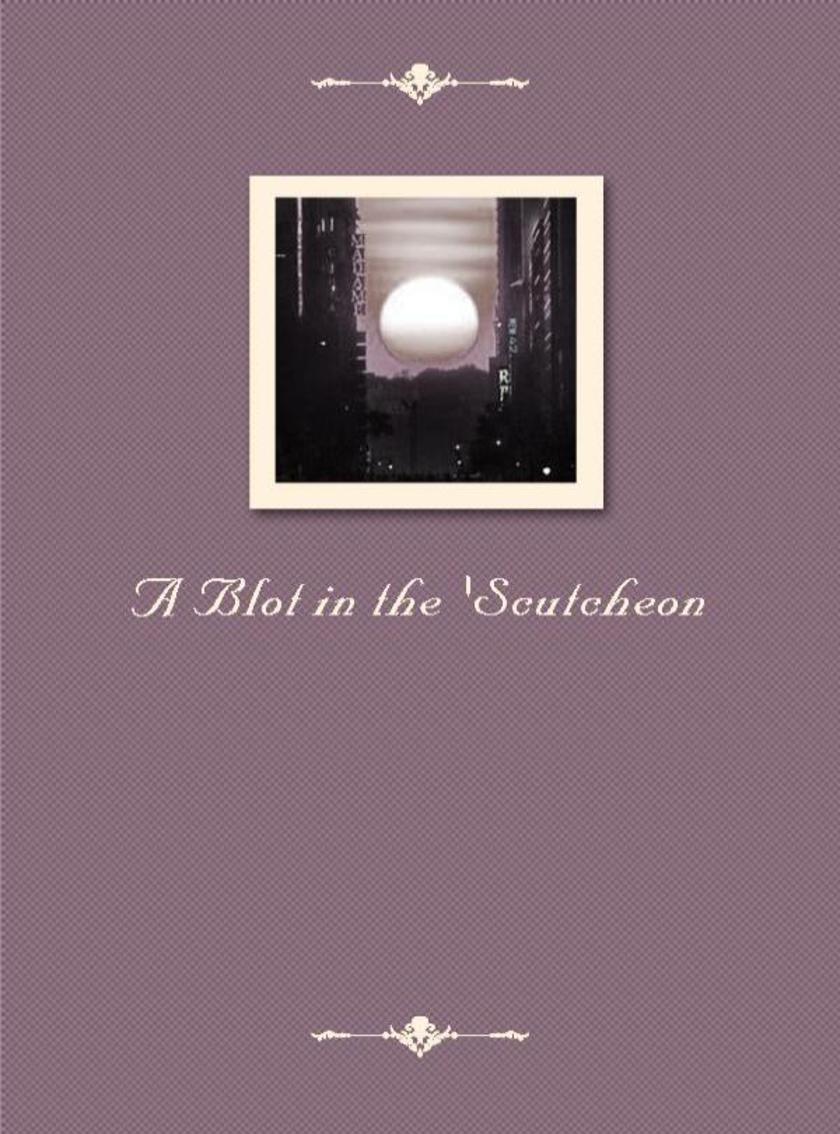 A Blot in the Scutcheon 免费 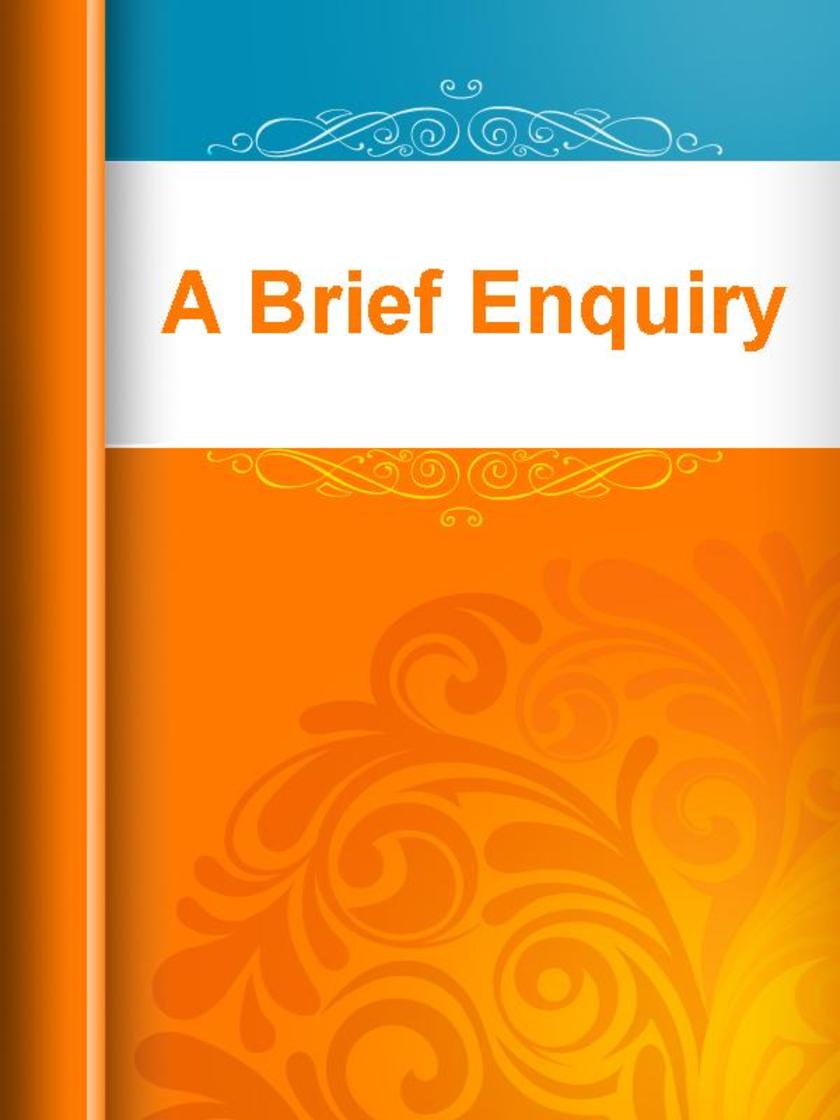 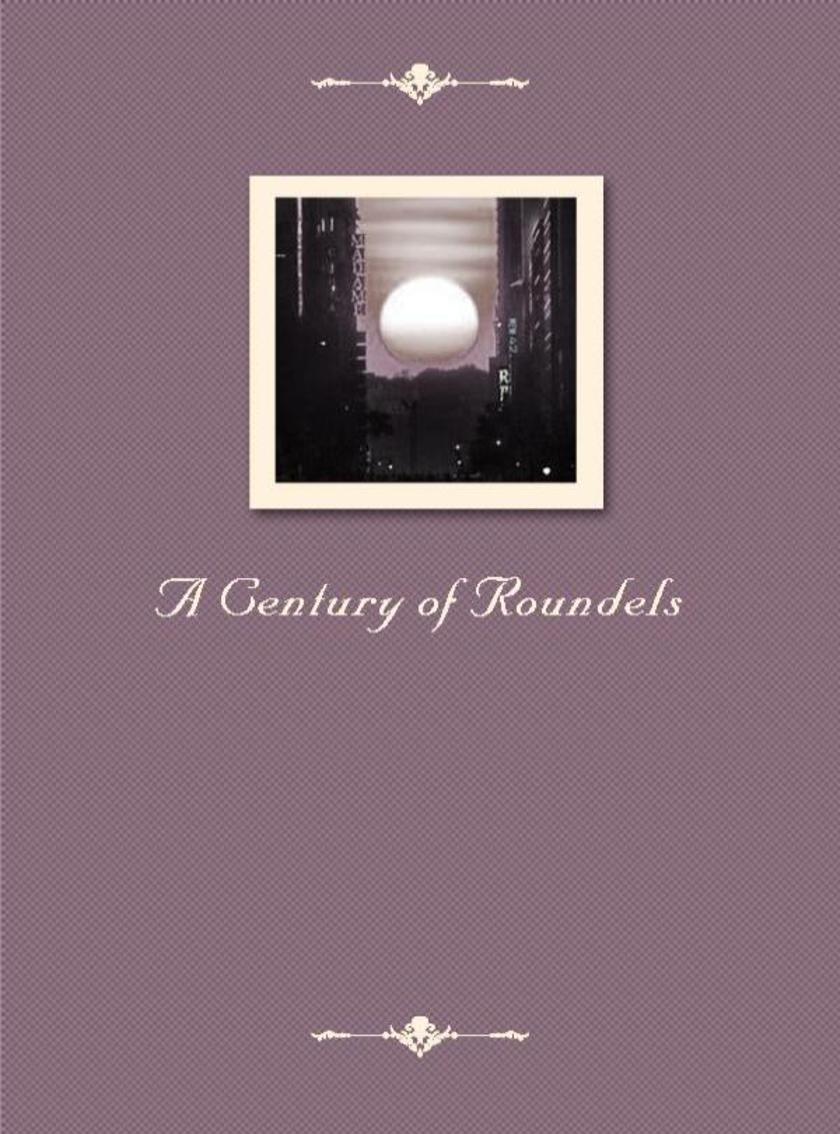 A Century of Roundels 免费 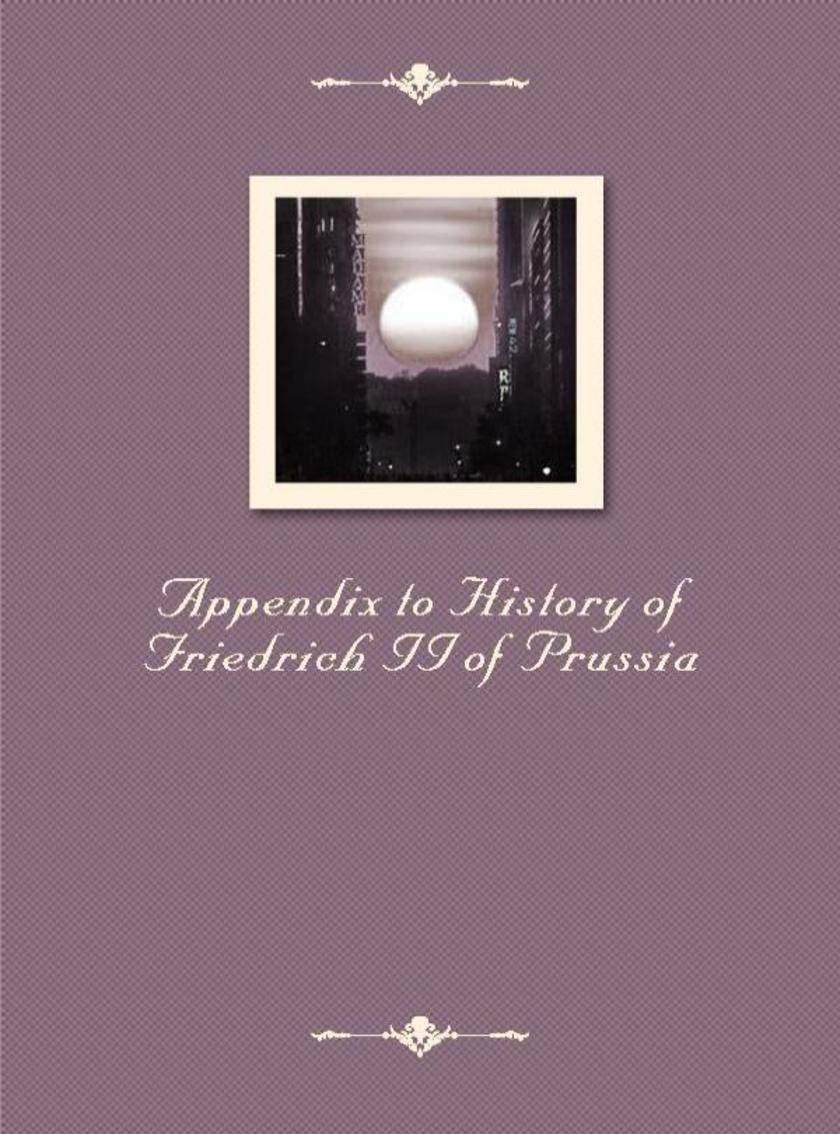 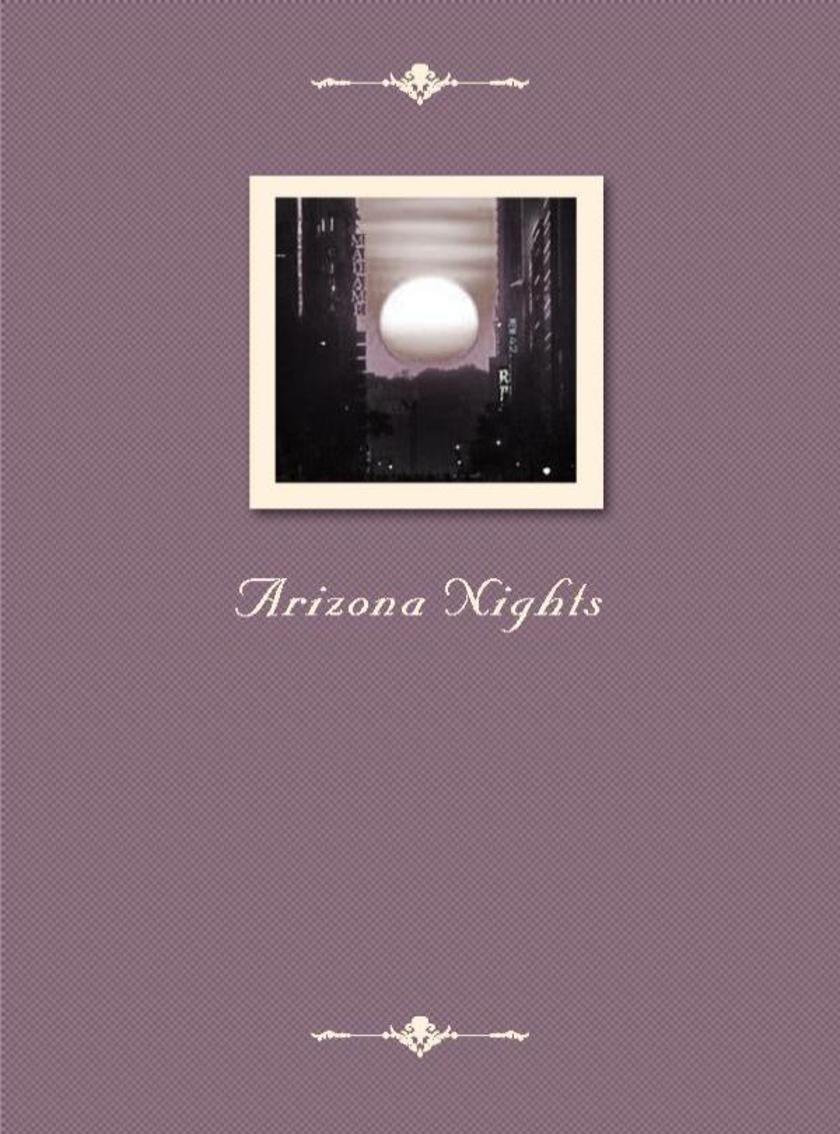 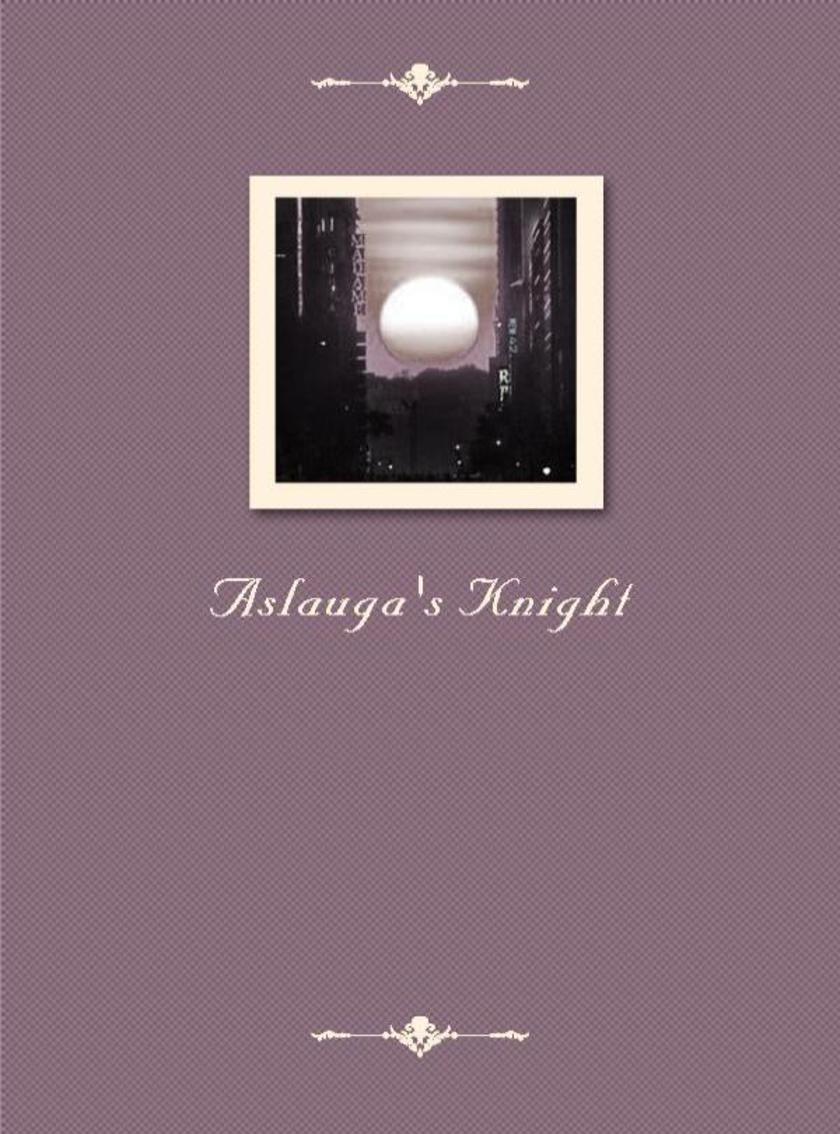 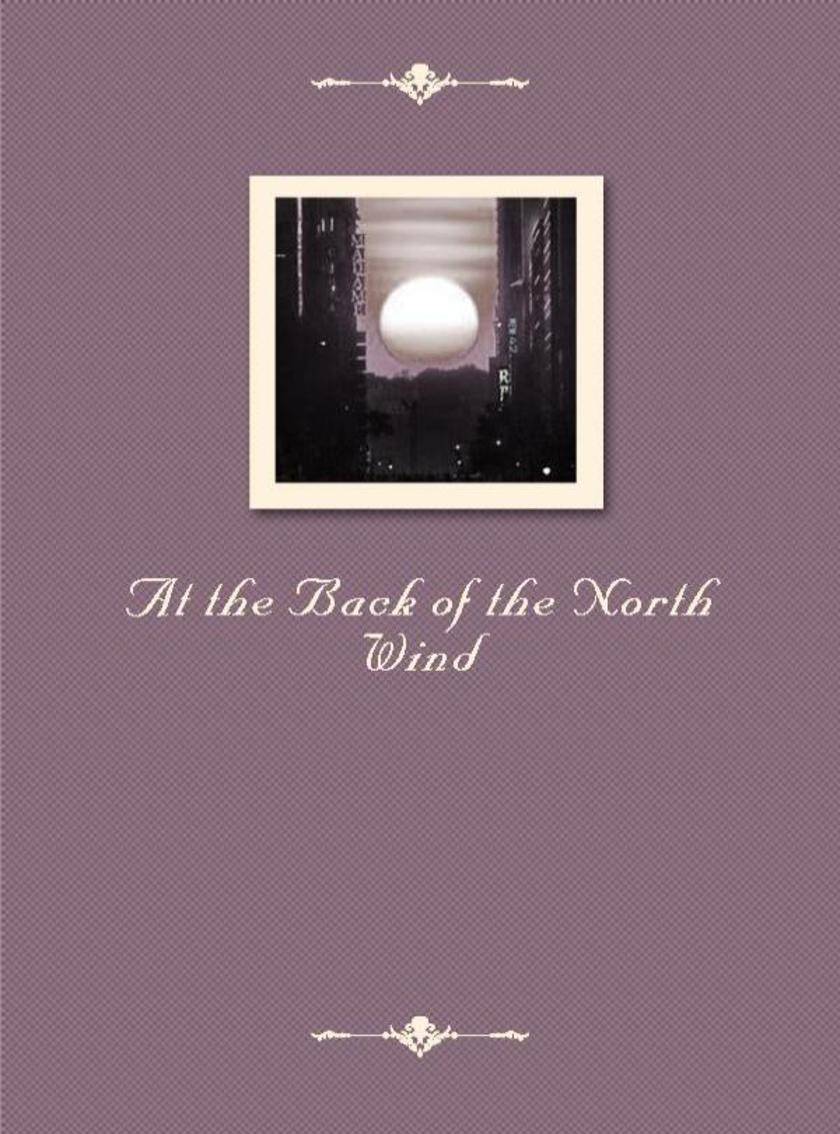 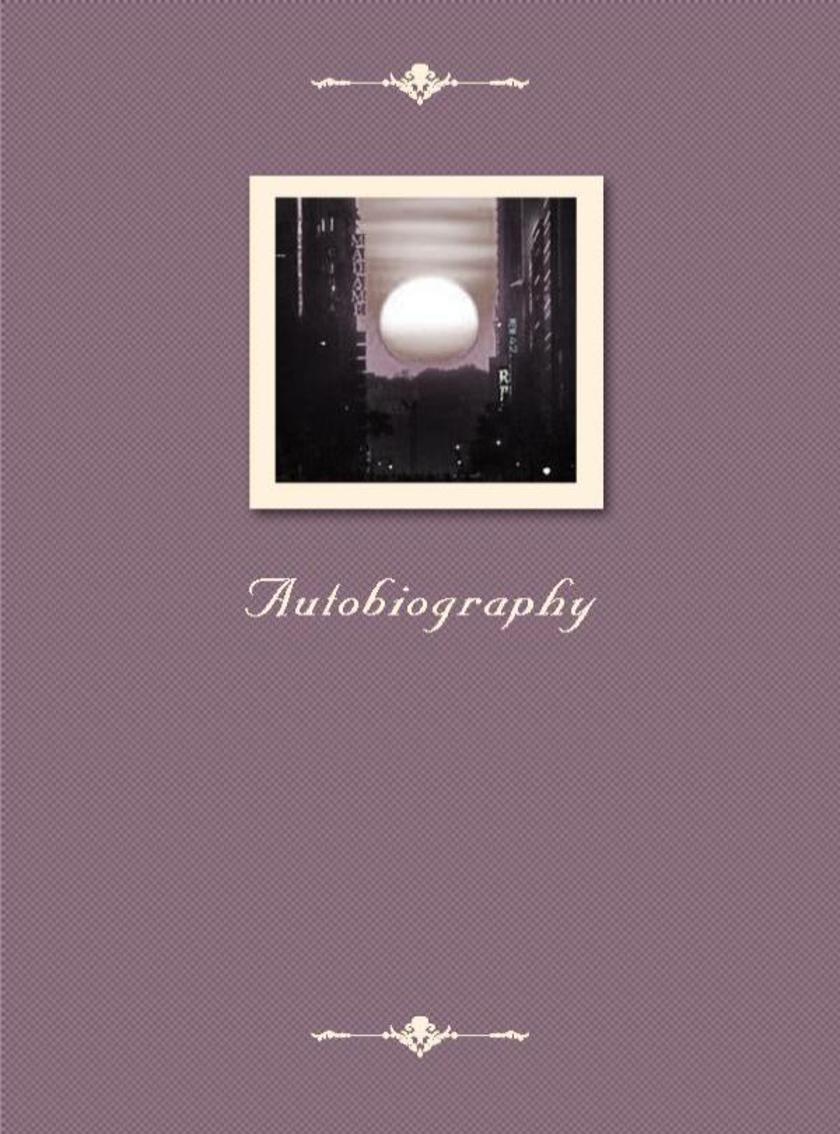