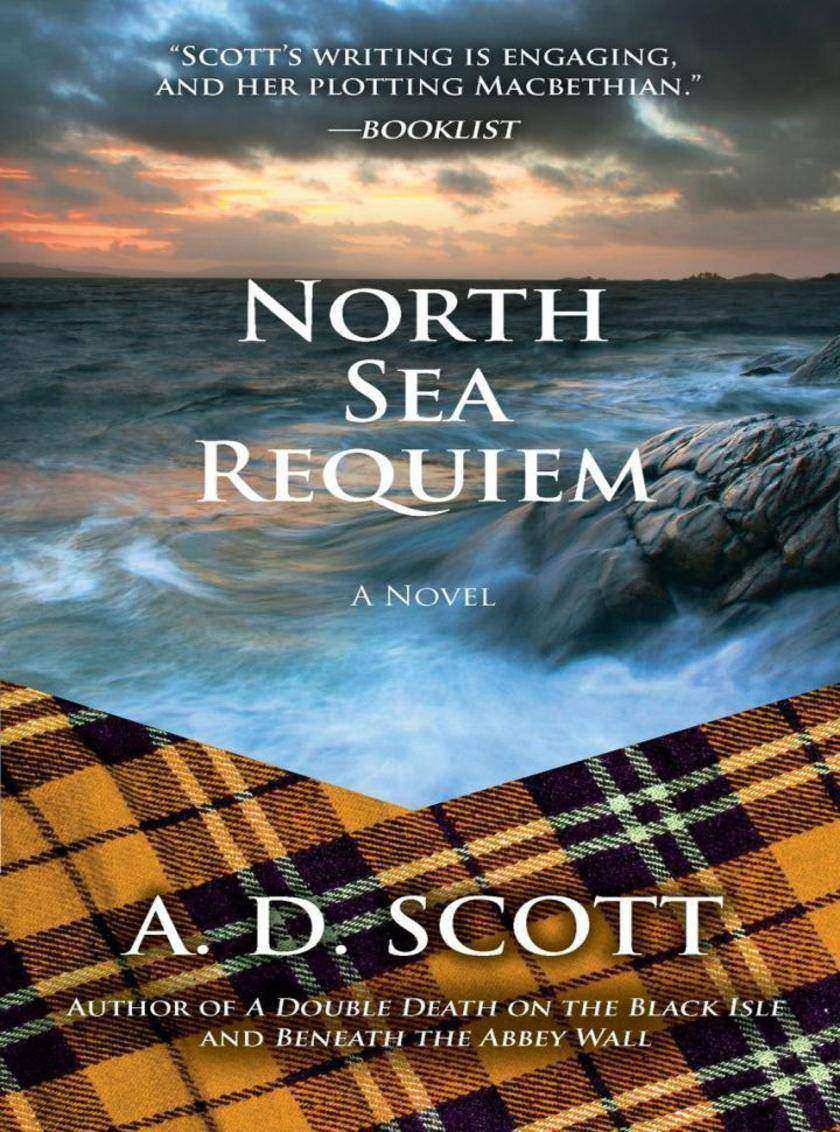 The fourth gripping, evocative, and lyrical mystery in the acclaimed series that brilliantly evokes the Scottish Highlands of the 1950s. FROM THE AUTHOR WHO BRILLIANTLY EVOKES THE LIFE OF A SMALL SCOTTISH TOWN (RICHMOND TIMES-DISPATCH ) COMES A NOVEL THAT UNCOVERS THE DEEP AND LASTING DIVISIONS OF A COMMUNITY AND ITS PEOPLE. When a small-town Scottish woman discovers a severed leg in the boot of one of the local hockey players' uniforms, it's a big scoop for the Highland Gazette. But reporter Joanne Ross wants a front-page story of her own, and she hopes to find it in Mae Bell, an American jazz singer whose husband disappeared in an aircraft accident five years ago and who is searching the Highlands for her husband's colleagues. Things take a very sinister turn when Nurse Urquhart, who dis-covered the limb, suffers a hideous and brutal attack. Even stranger, she was the recipient of letters warning her to keep her nose out of someone's business letters that Mae Bell and the staff of the Highland Gazette also received. What could it all mean? Unfolding against a gorgeously rendered late 1950s Scottish countryside, North Sea Requiem captures the mores and issues of another era, especially in Joanne Ross a woman wrestling with divorce, career, and a boss who wants to be more than just her superior. The result is a poignant, often haunting mix of violence, loss, and redemption in a narrative full of unnerving plot twists and unforgettable characters.
目录展开

About A. D. Scott 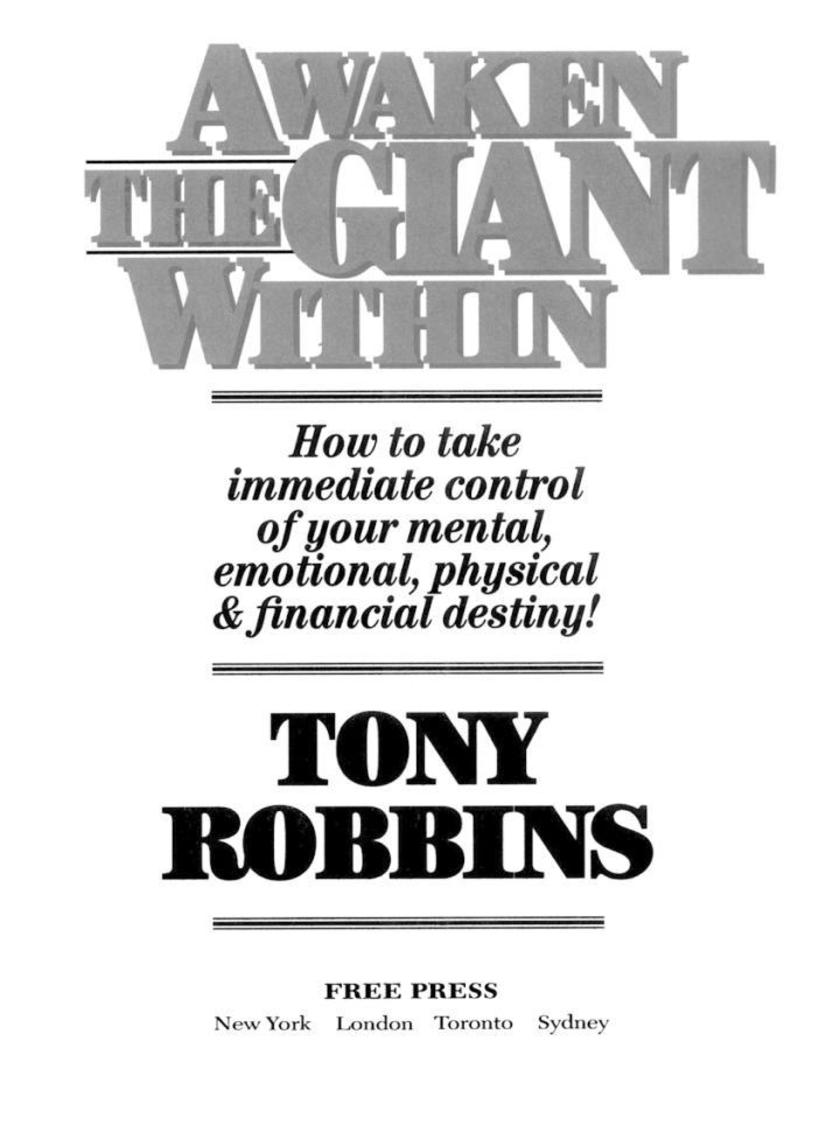 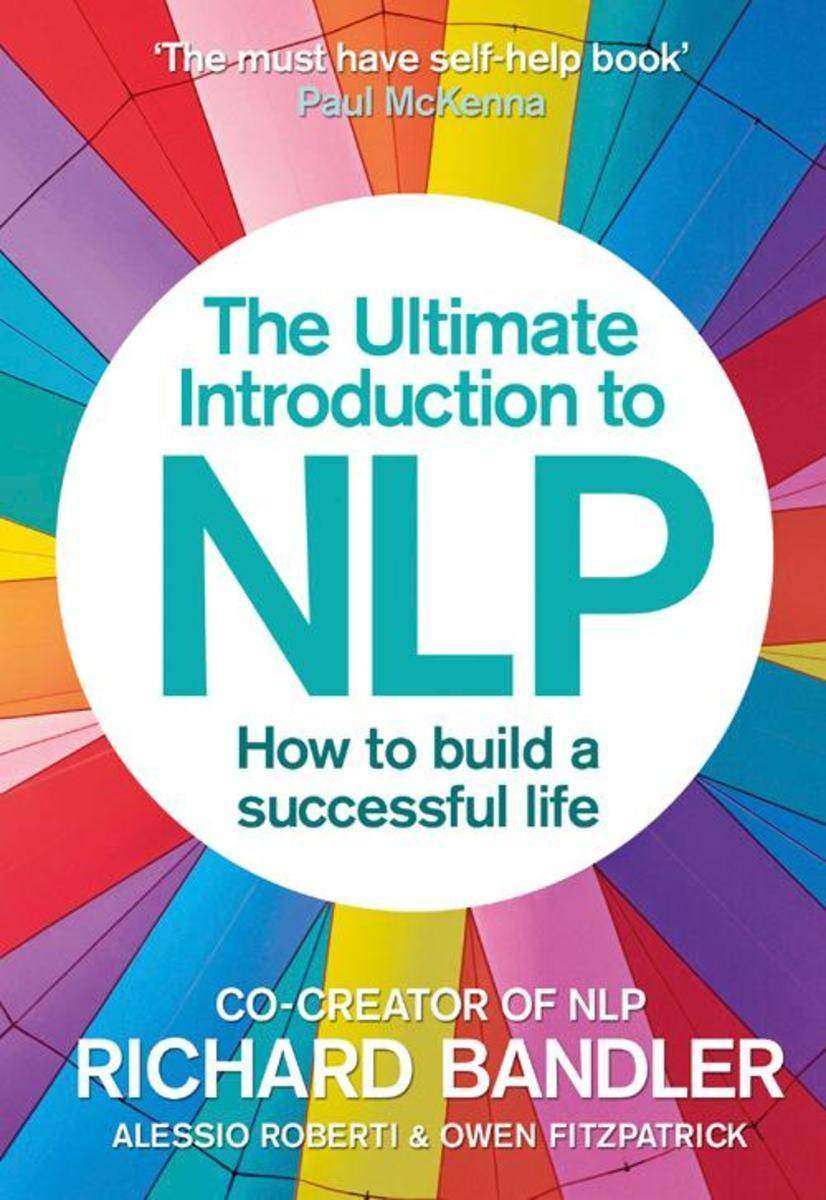 The Ultimate Introduction to NLP: How to build a successful life ￥69.81 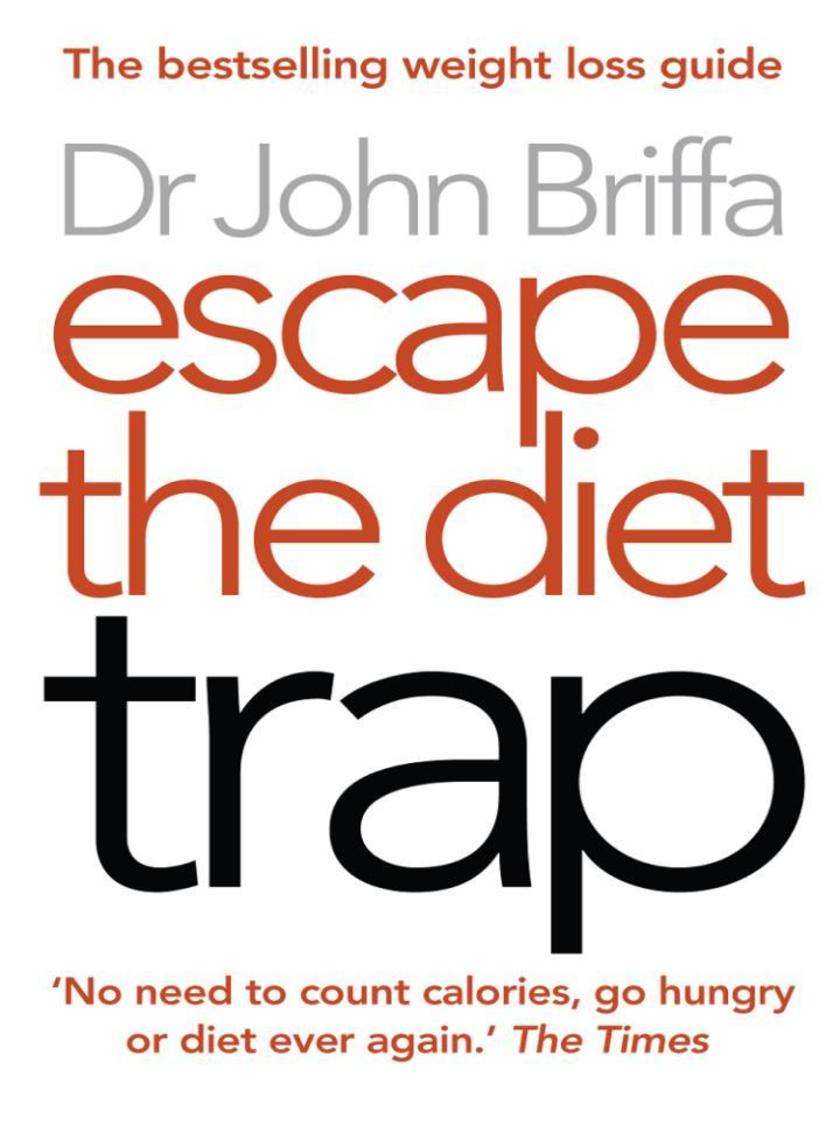 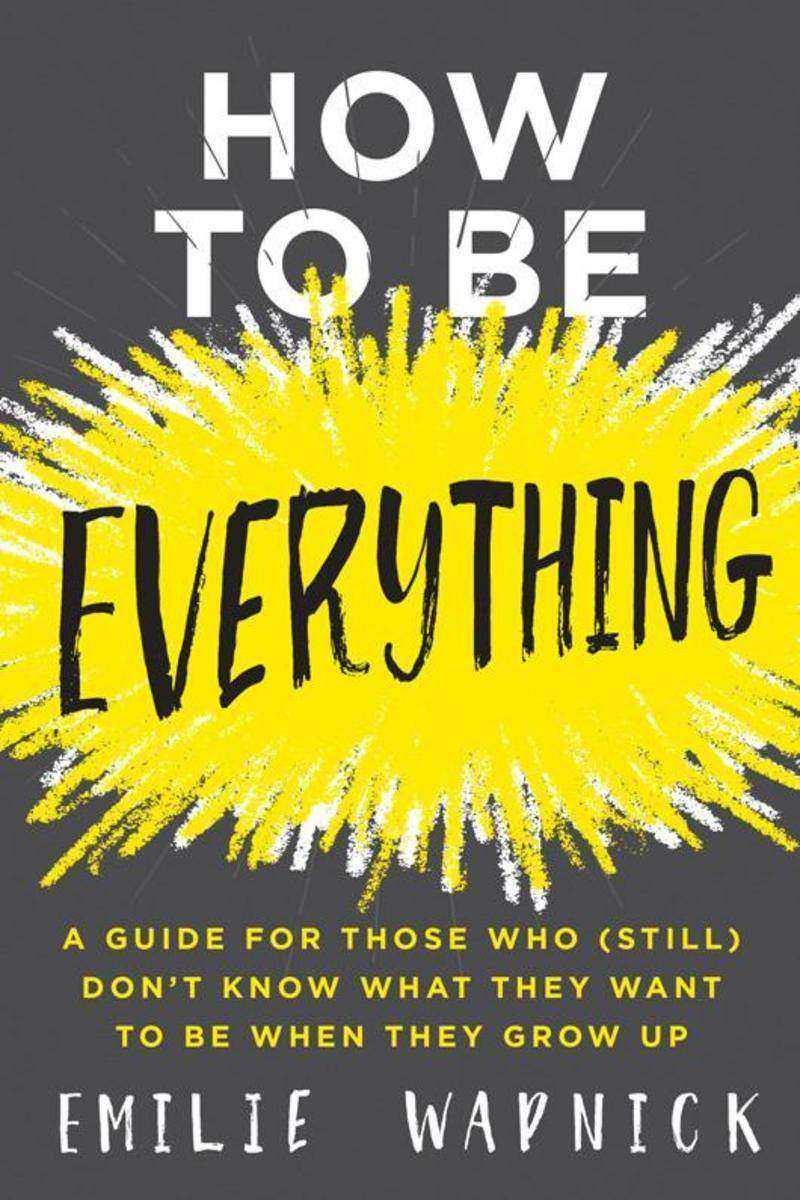 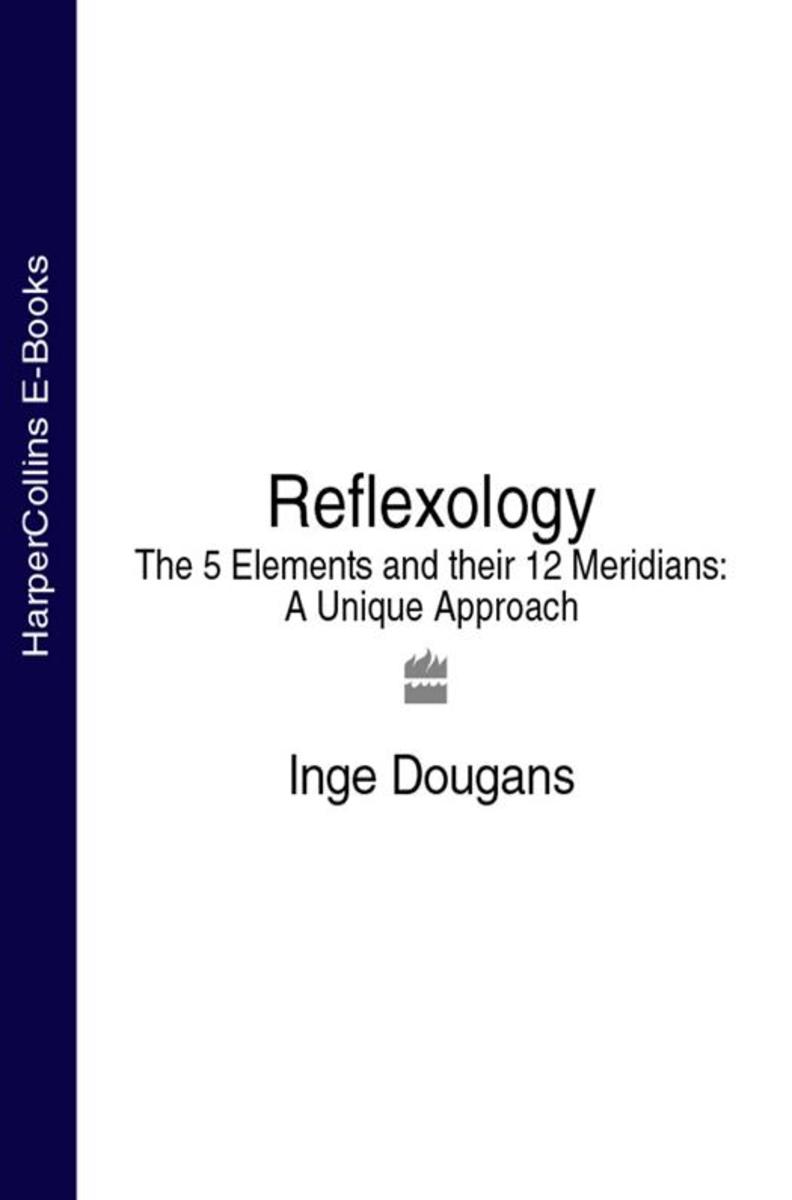 Reflexology: The 5 Elements and their 12 Meridians: A Unique Approach ￥92.95 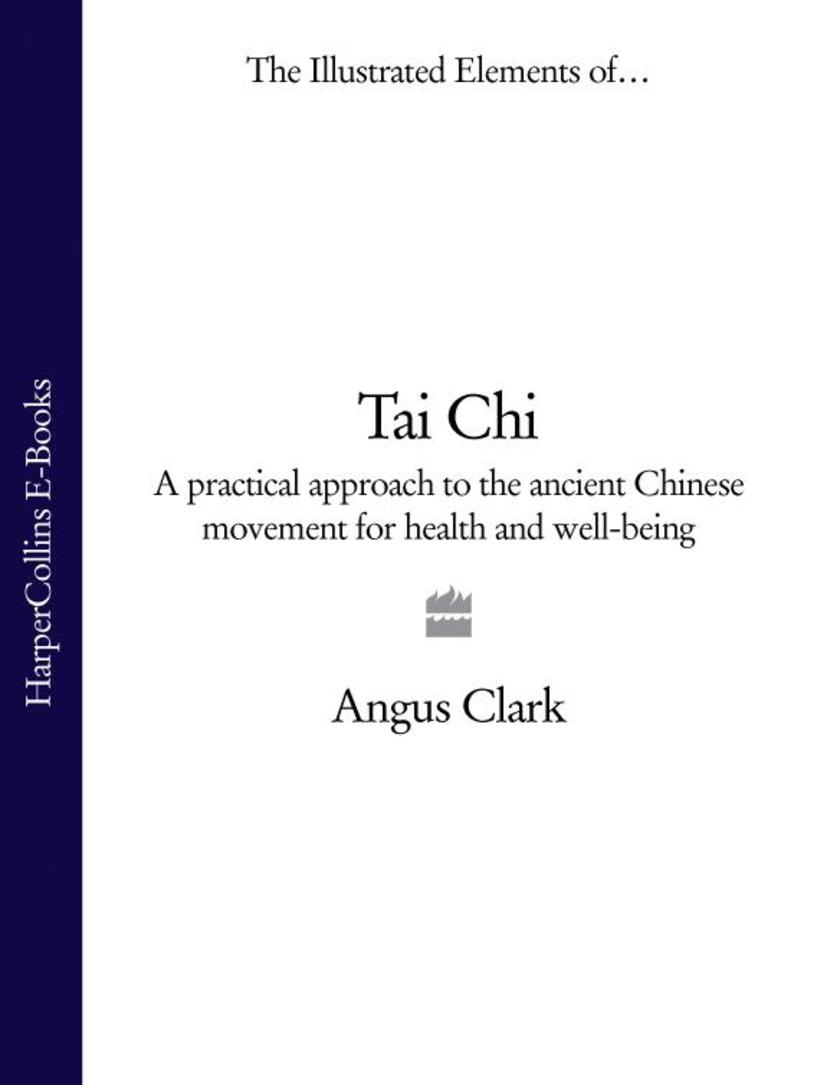 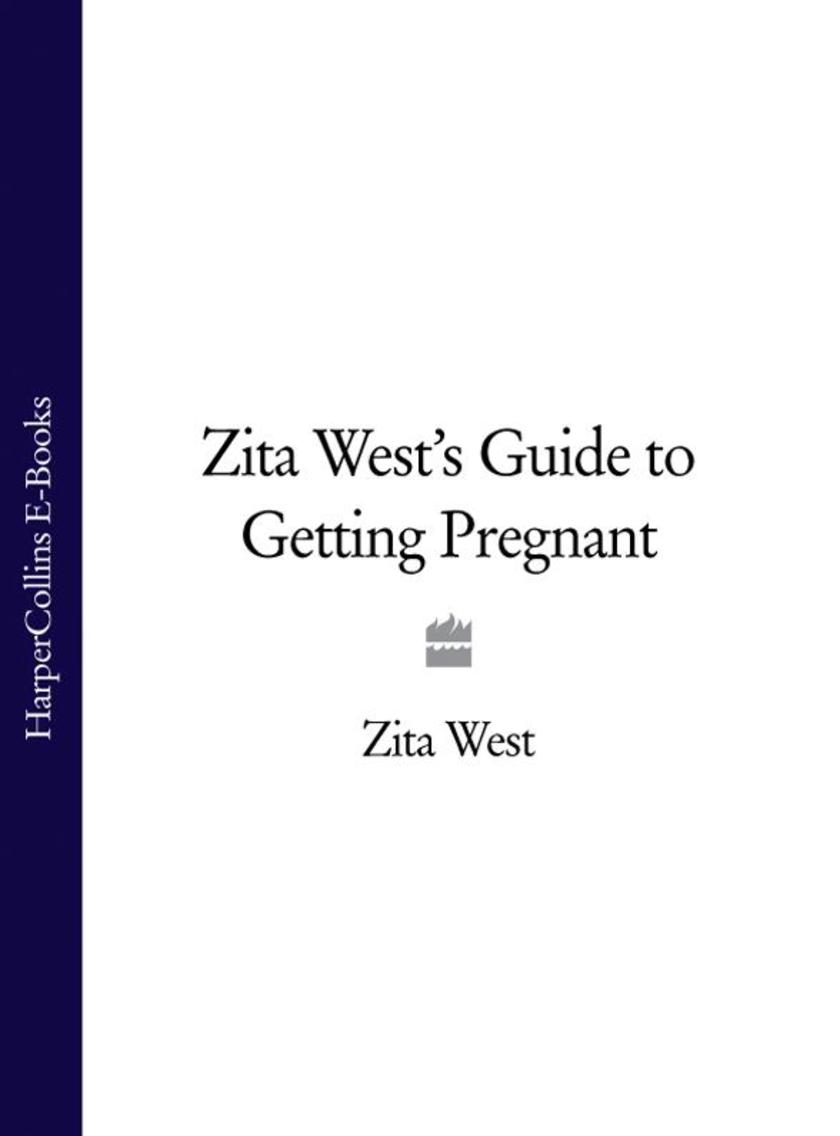