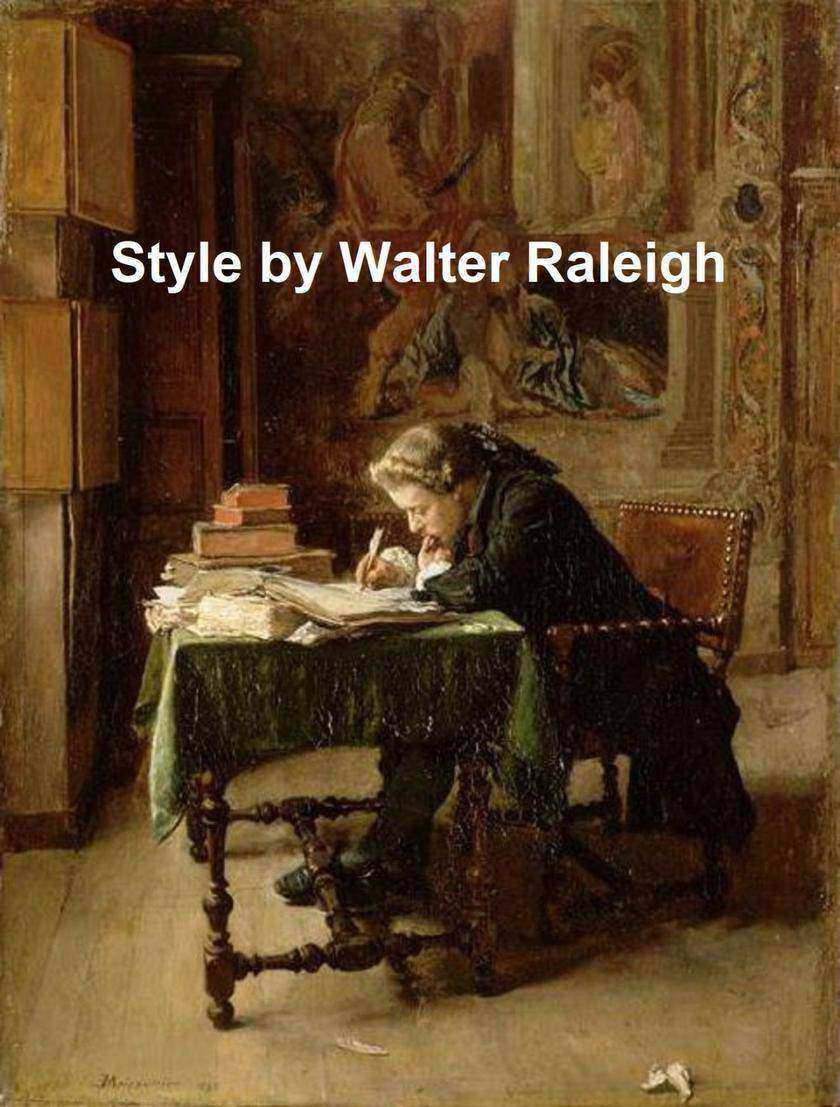 Classic essay, first published around 1900. "Style, the Latin name for an iron pen, has come to designate the art that handles, with ever fresh vitality and wary alacrity, the fluid elements of speech. By a figure, obvious enough, which yet might serve for an epitome of literary method, the most rigid and simplest of instruments has lent its name to the subtlest and most flexible of arts. Thence the application of the word has been extended to arts other than literature, to the whole range of the activities of man. The fact that we use the word "style" in speaking of architecture and sculpture, painting and music, dancing, play-acting, and cricket, that we can apply it to the careful achievements of the housebreaker and the poisoner, and to the spontaneous animal movements of the limbs of man or beast, is the noblest of unconscious tributes to the faculty of letters. The pen, scratching on wax or paper, has become the symbol of all that is expressive, all that is intimate, in human nature; not only arms and arts, but man himself, has yielded to it. His living voice, with its undulations and inflexions, assisted by the mobile play of feature and an infinite variety of bodily gesture, is driven to borrow dignity from the same metaphor; the orator and the actor are fain to be judged by style." According to Wikipedia: "Professor Sir Walter Alexander Raleigh (5 September 1861 – 13 May 1922) was a Scottish scholar, poet and author... He was Professor of English Literature at the Mohammedan Anglo-Oriental College in Aligarh (1885-87), Professor of Modern Literature at the University College Liverpool (1890-1900), Regius Professor of English Language and Literature at Glasgow University (1900-1904), and Chair of English Literature at Oxford University and Fellow of Merton College, Oxford (1904-22. Raleigh was knighted in 1911."
目录展开 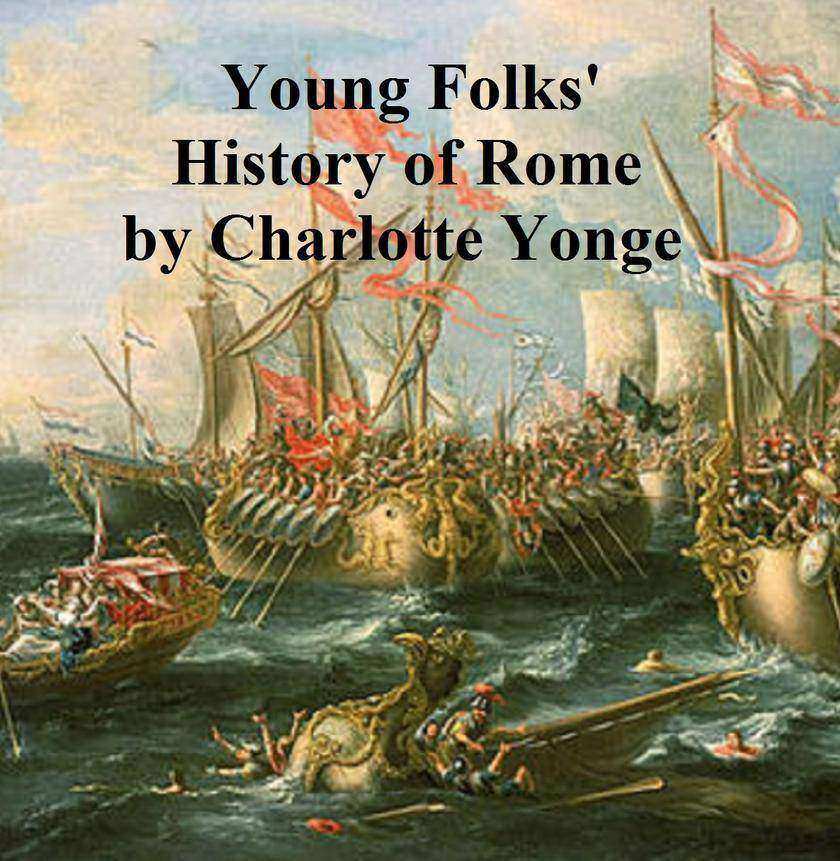 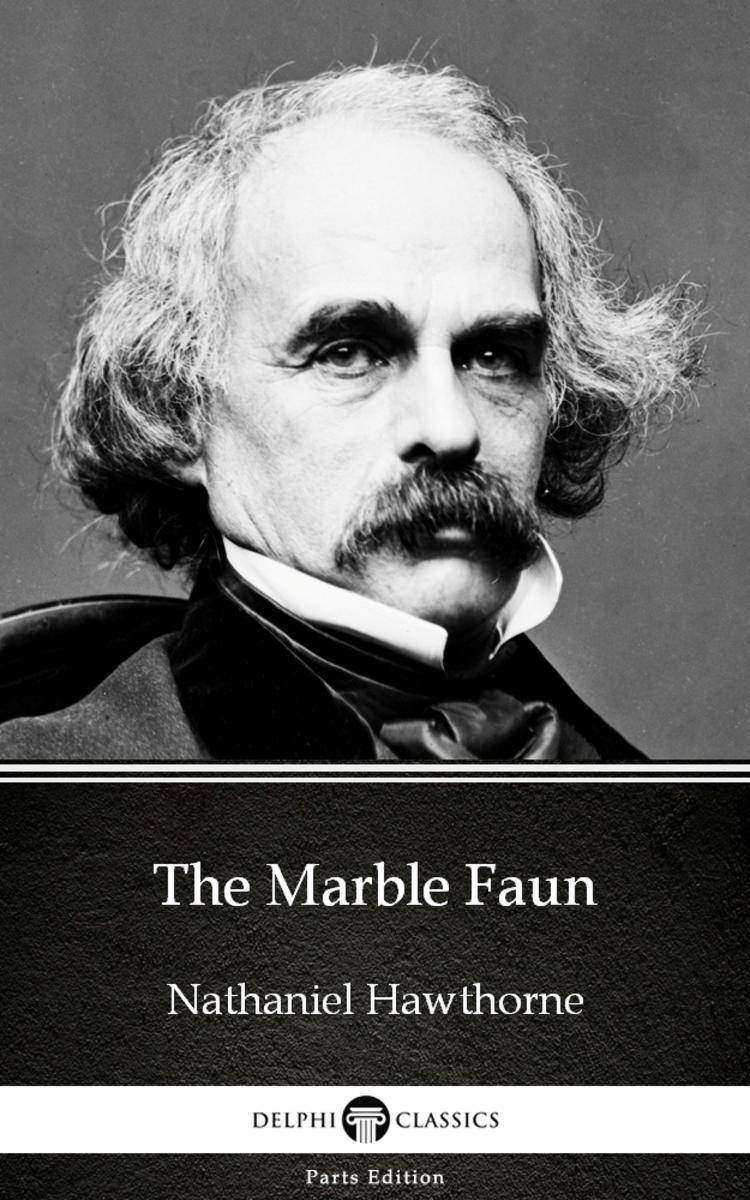 The Whole History of My Grandfather's Chair ￥7.66 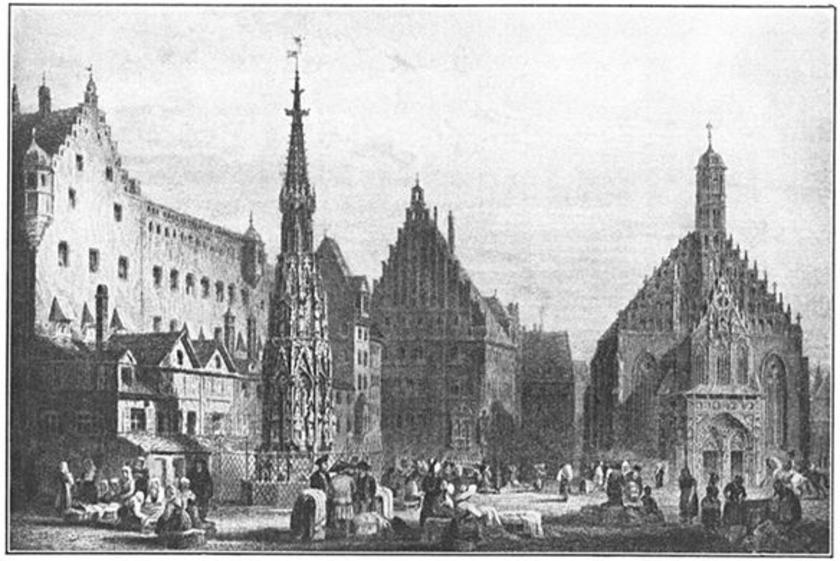 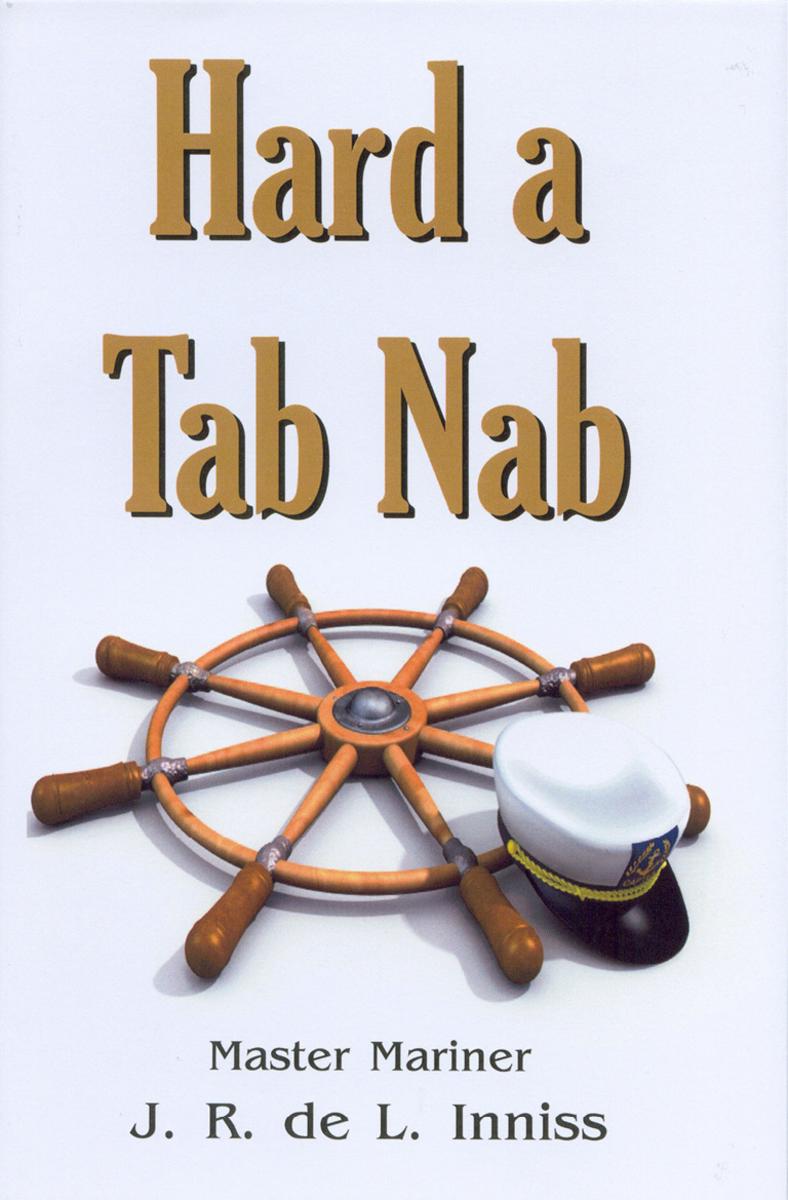 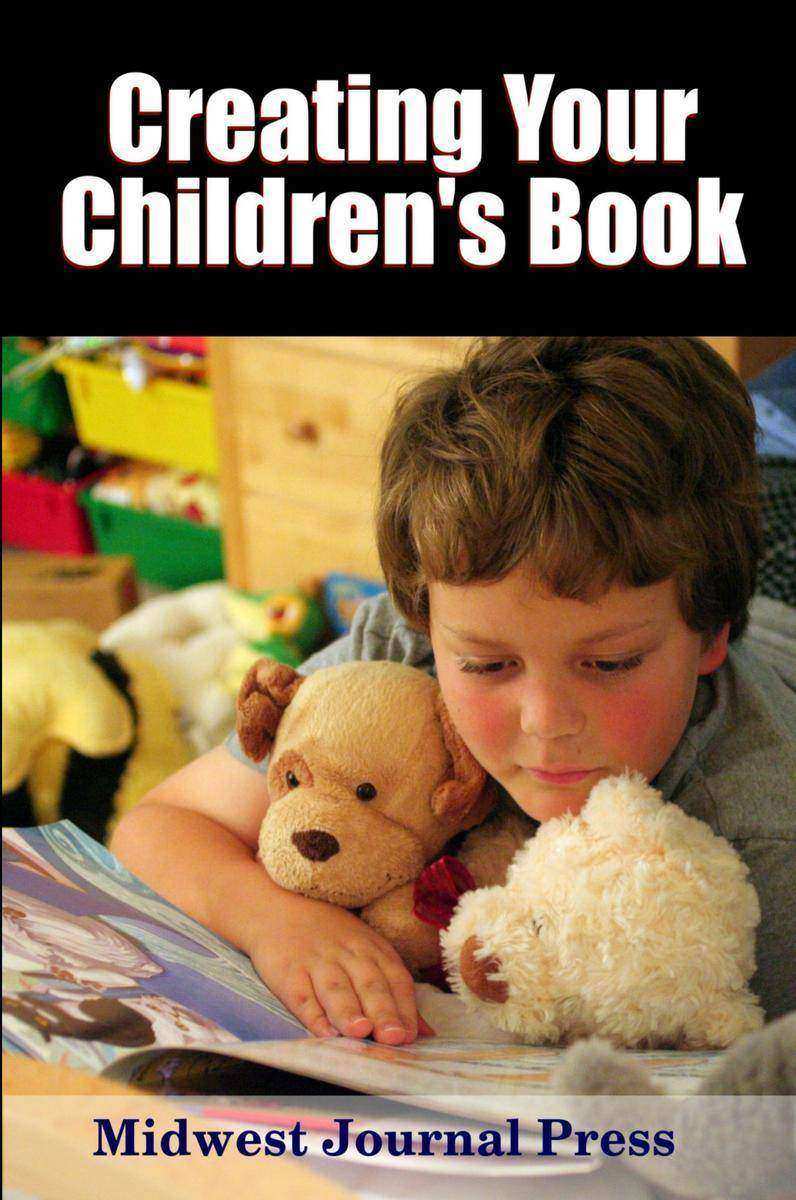 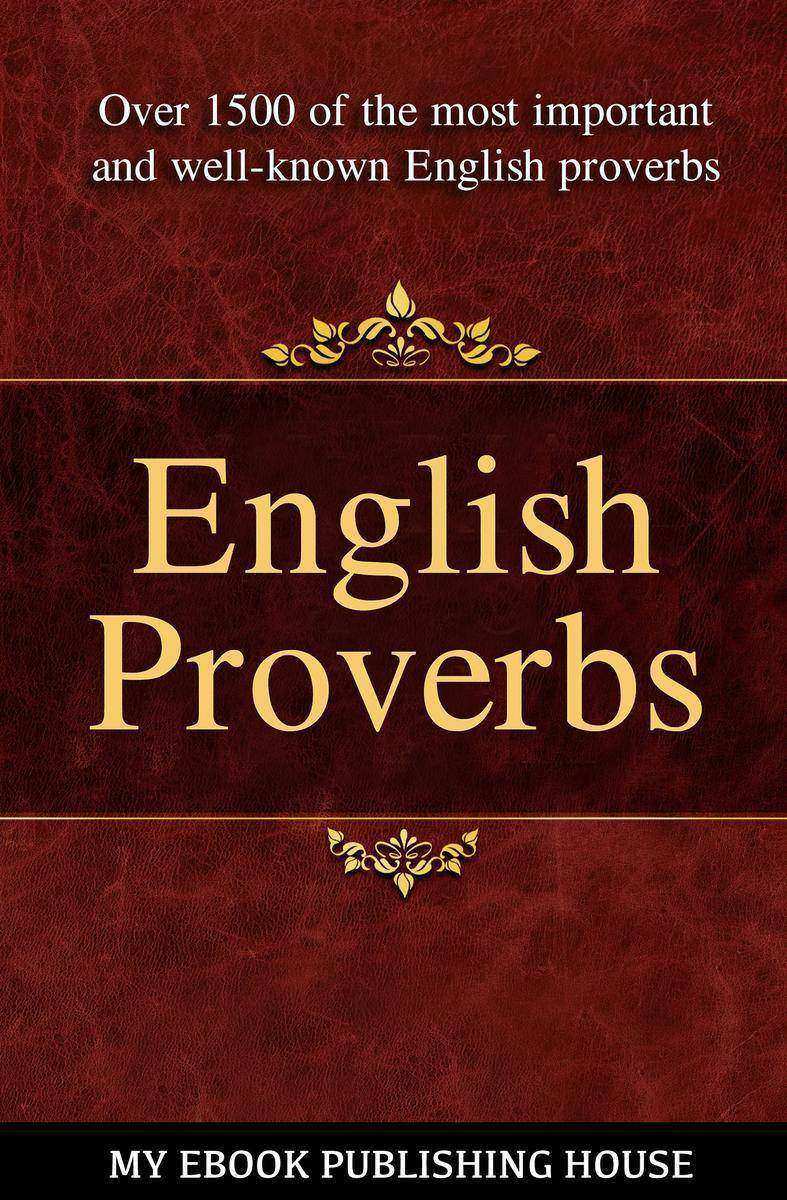 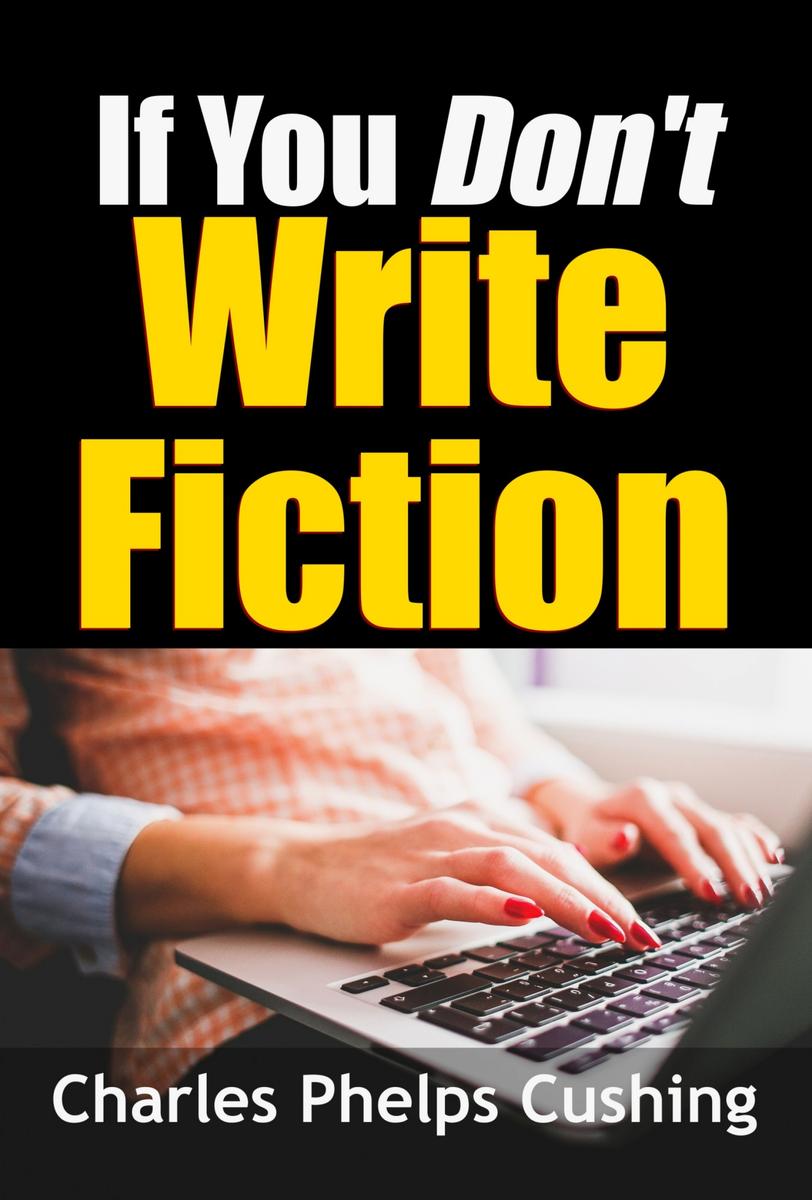