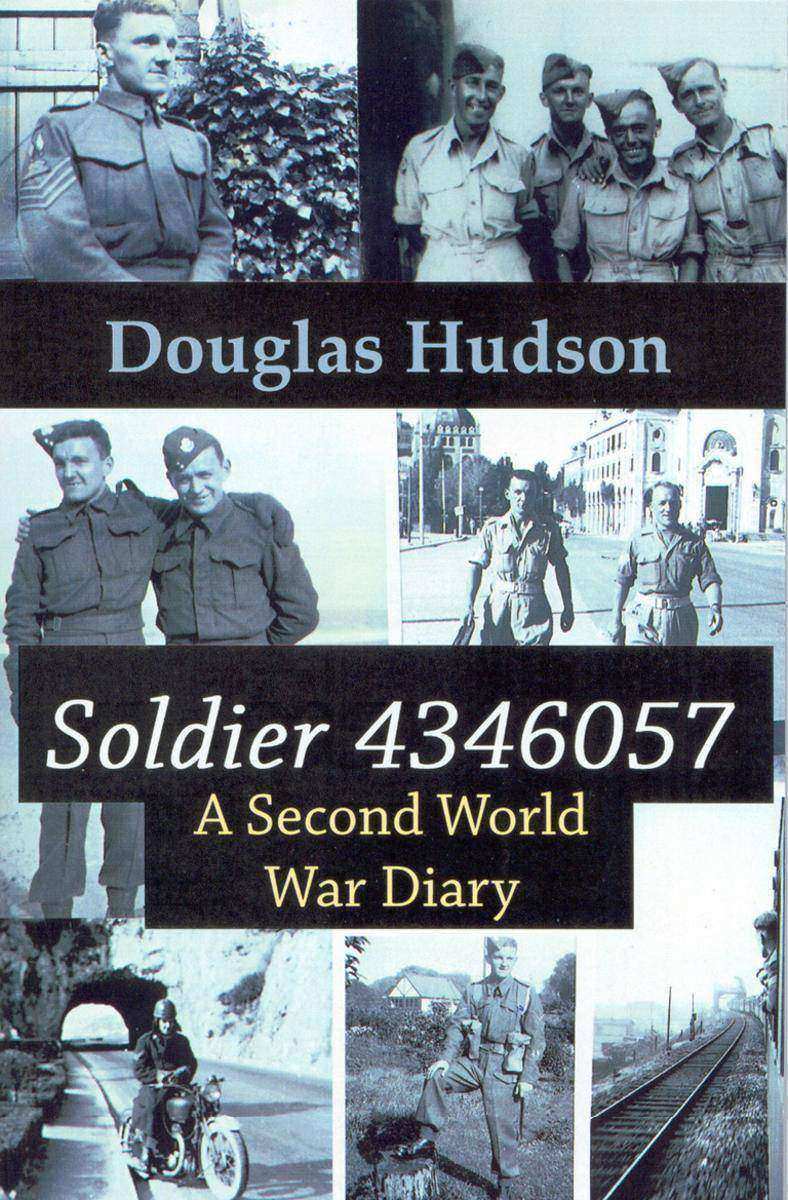 This book is in the form of a diary of military service kept from 3 September 1939 to release in spring 1946. It is a true and accurate account. There is not one word of fiction. Douglas Hudson wrote about how he felt at the time, and what he saw in not quite six and a half years. There are inevitable gaps when there was either nothing of importance to note or difficulty in doing so, particularly when abroad. A diary like this one was strictly against regulations, so it had to be kept secretly. Douglas Hudson was plucked out of a happy, comfortable home life for an indeterminate period in 1939 to face what seemed to him quite an uncouth army life at times. It was a massive shock in many ways, so he thought it all ought to be recorded for posterity. These diary notes would not have been classed as high-grade intelligence if they had ever fallen into the wrong hands, but in parts they could well have been of some use to the enemy. The chaps with whom the author served throughout the war were mainly from the Goole and Hull areas. They all had a bitter hatred of the enemy - many had had their homes and family life destroyed - yet discipline, morale and comradeship remained of the highest order. They were the salt of the earth without doubt.
目录展开 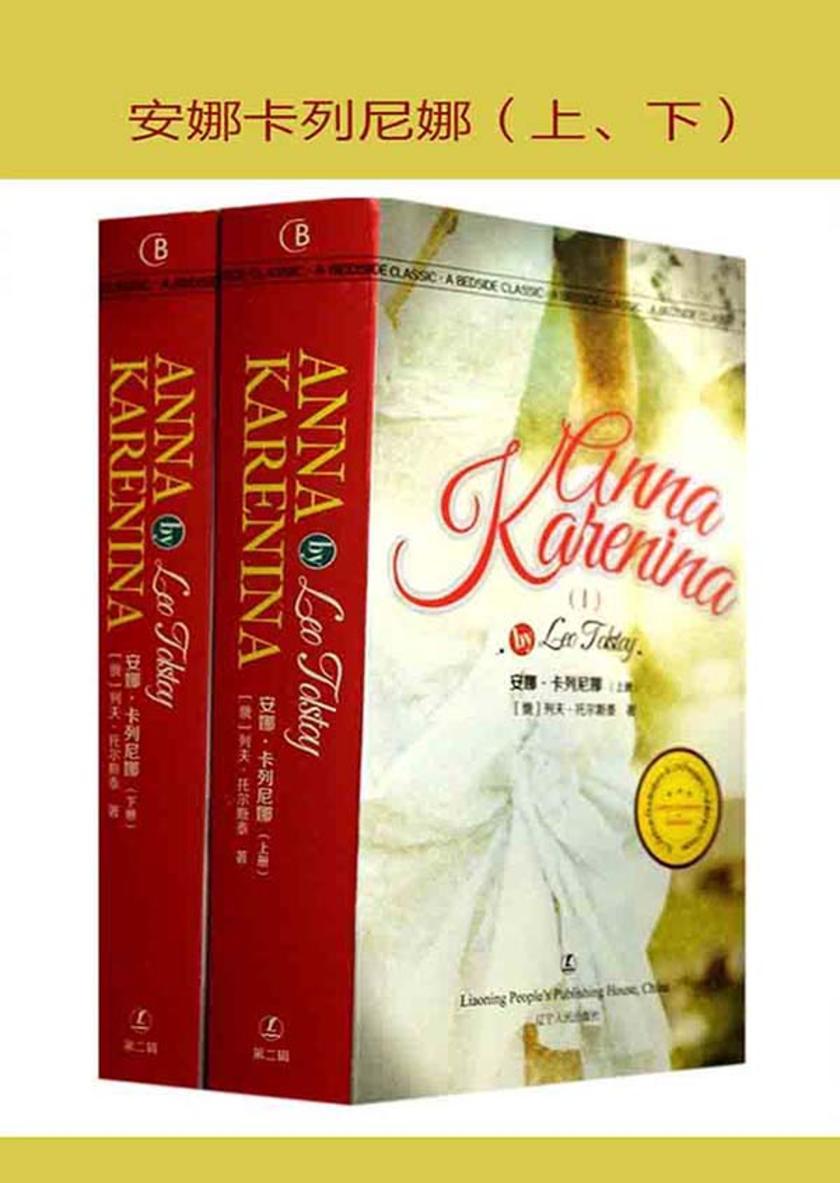 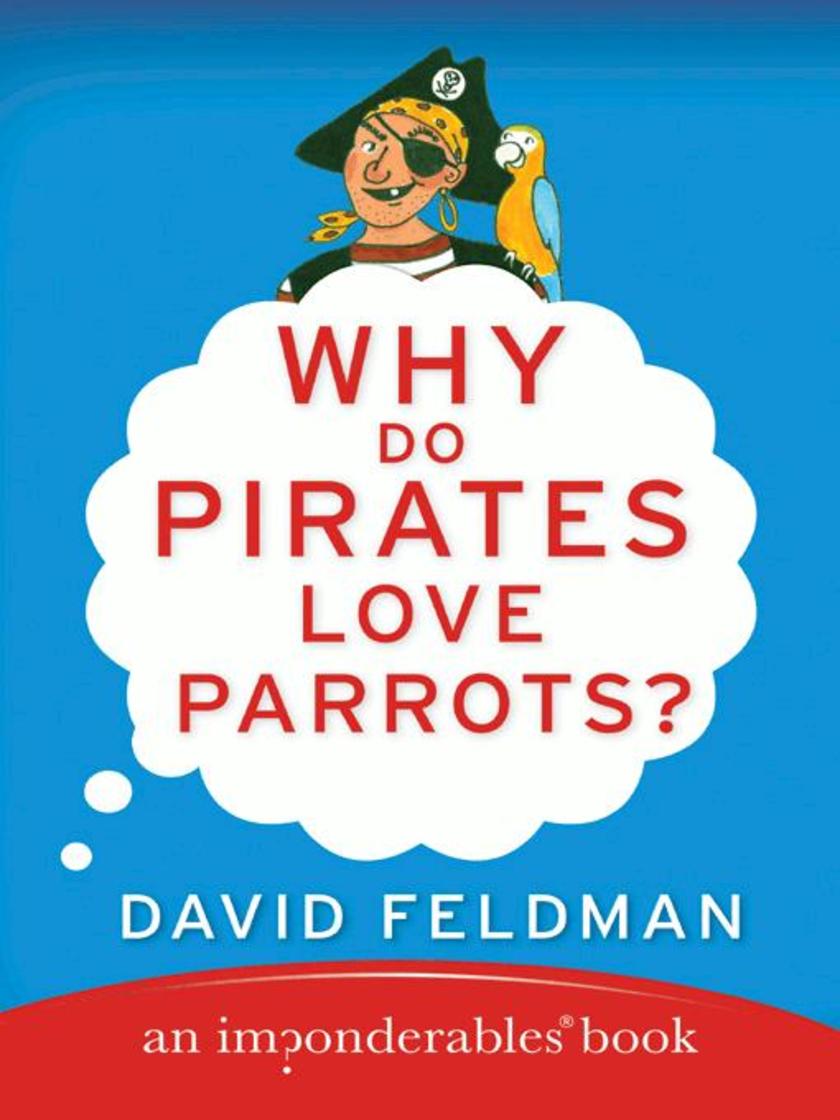 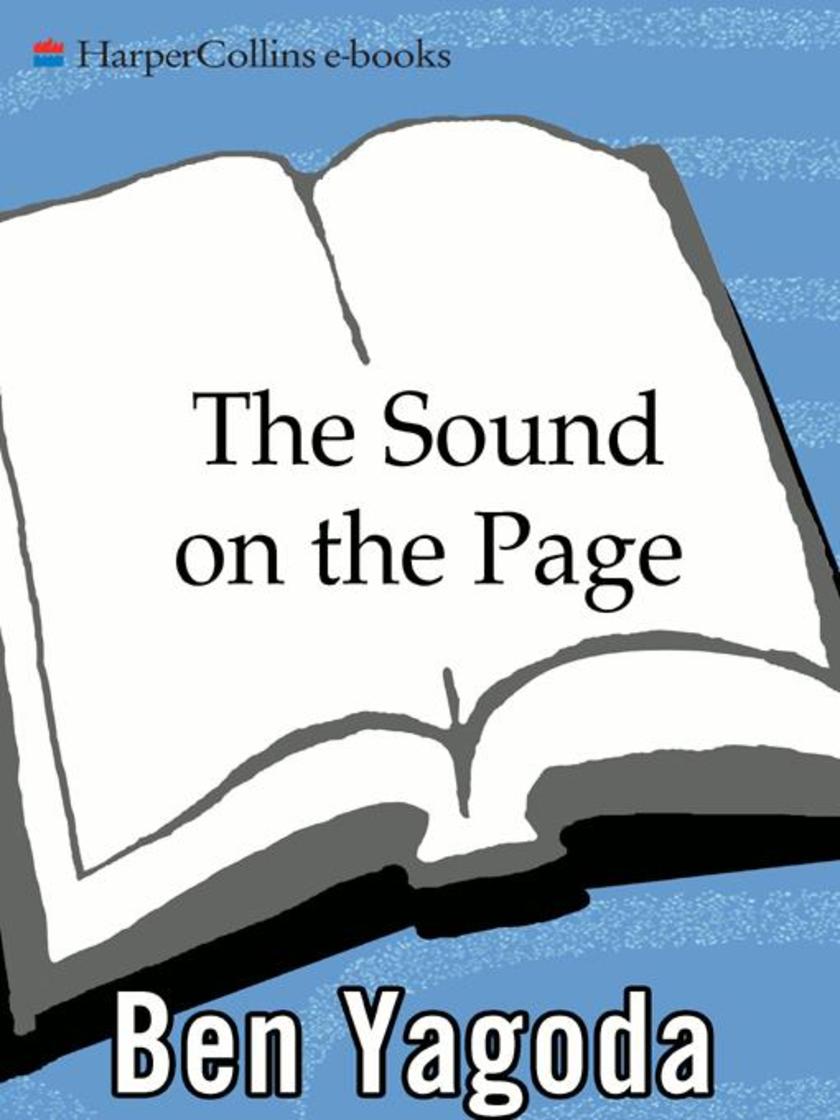 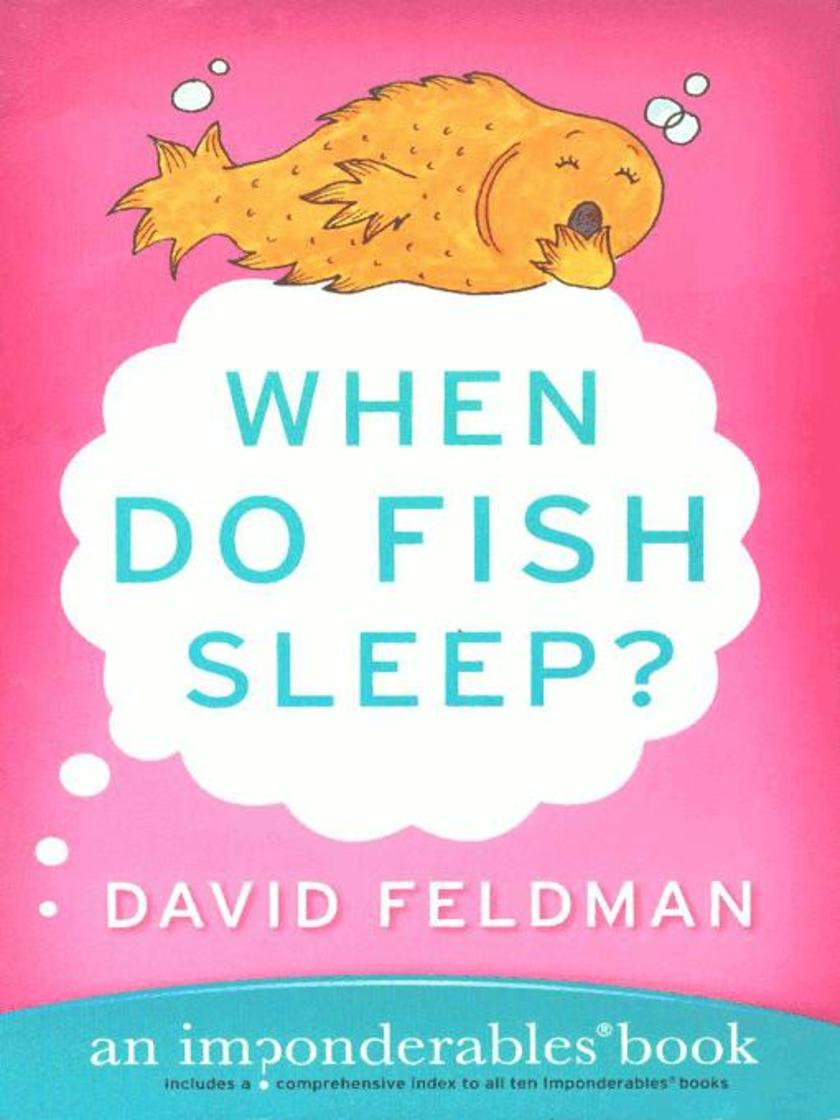 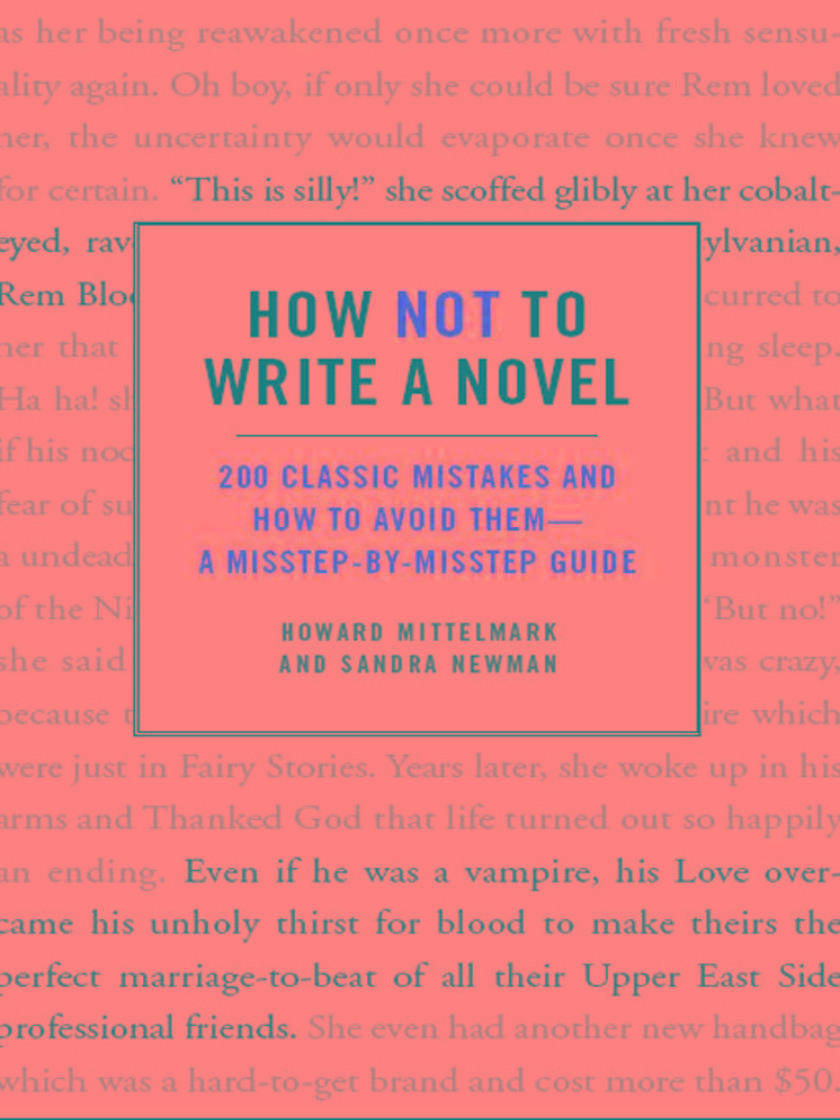 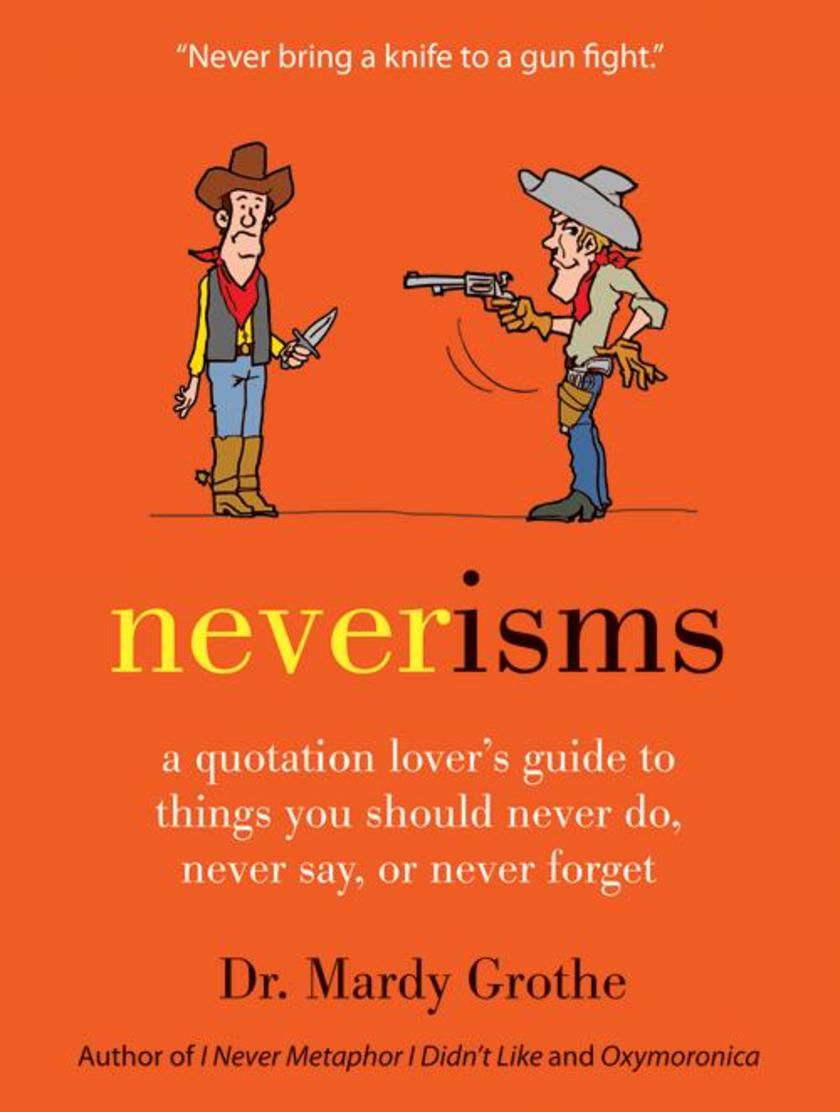 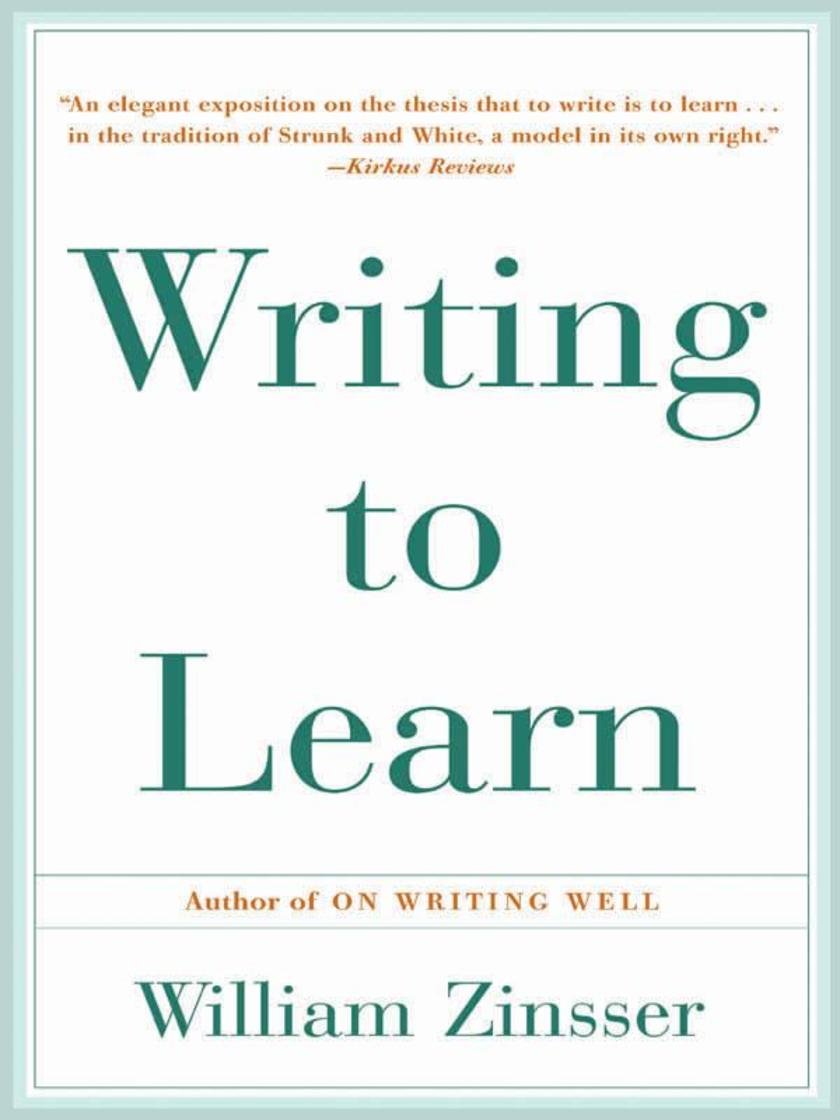 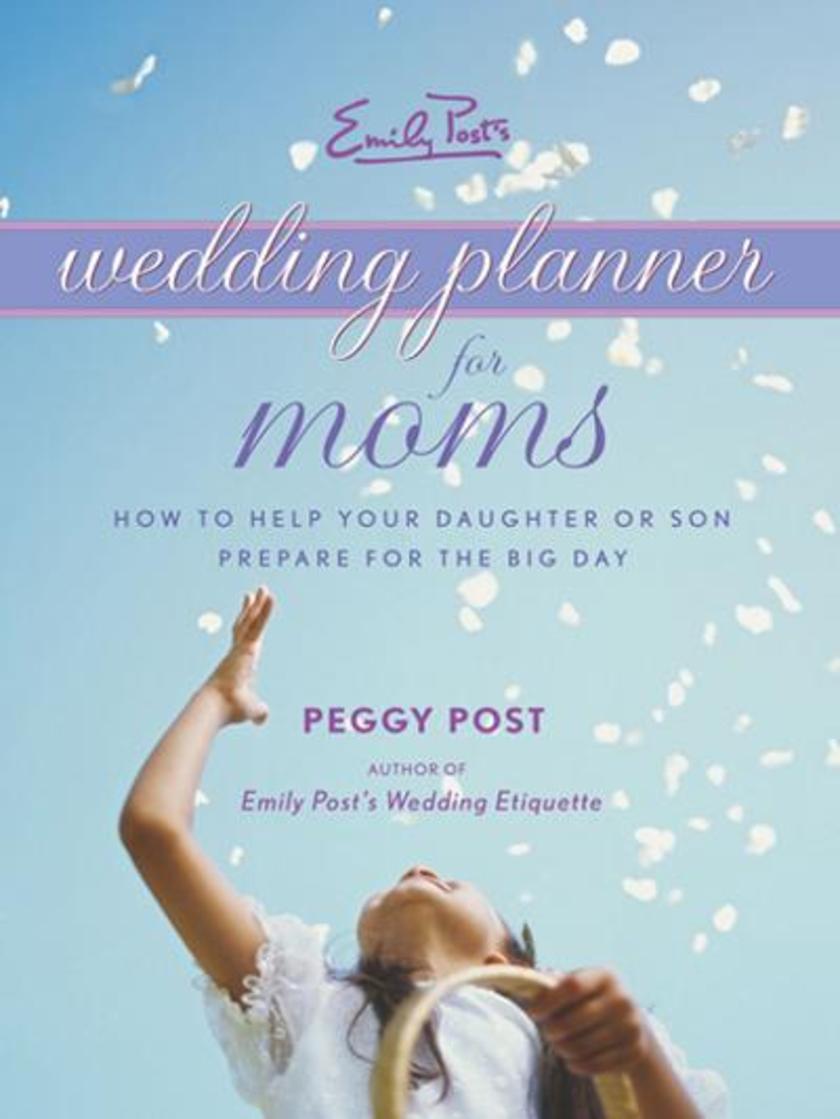 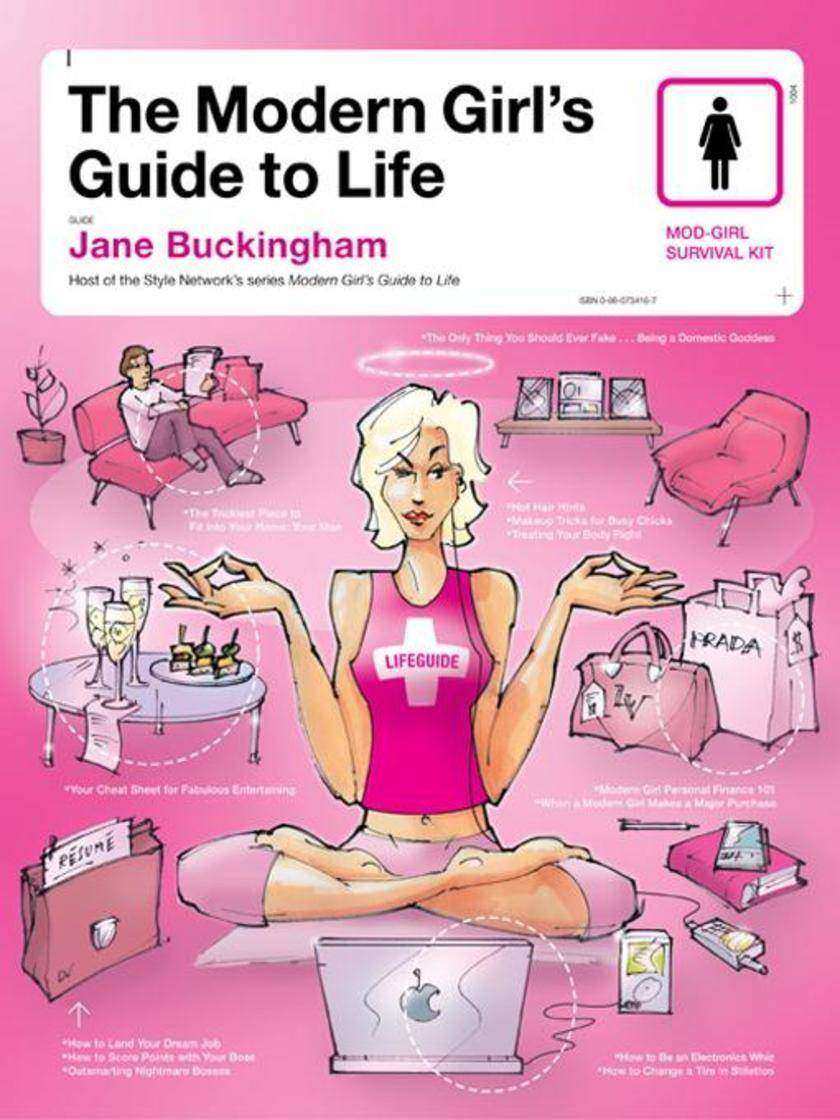