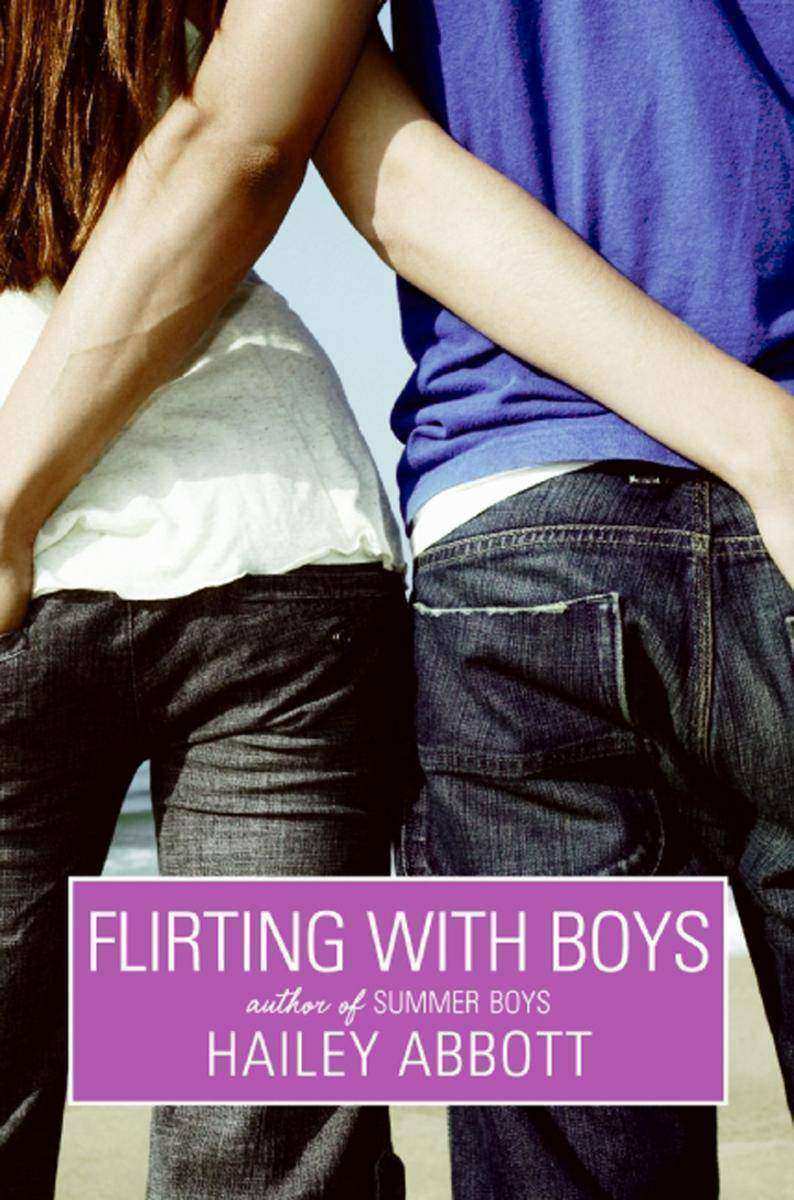 How to Run a Resort: Make ure employees arrive on time with a positive attitude. (check)Remember that the customer is always ight. (check)Keep your boyfriend and your most valuable guest from trying to kill each other. (oops)Celeste Tippen can't imagine a more perfect summer. Her boyfriend, Travis, has a job at her family's resort, which means lots of quality couple time. Unfortunately, she forgot about Nick Saunders, the hot son of the resort's wealthiest customers. Every year, Nick flirts with Celeste, and apparently this year is no different, despite the boyfriend who's watching their every move. She assures Travis that hanging out with the resident bad boy is the last thing she wants to do. If only she believed that herself. . . .
目录展开

Other Books by Hailey Abbott 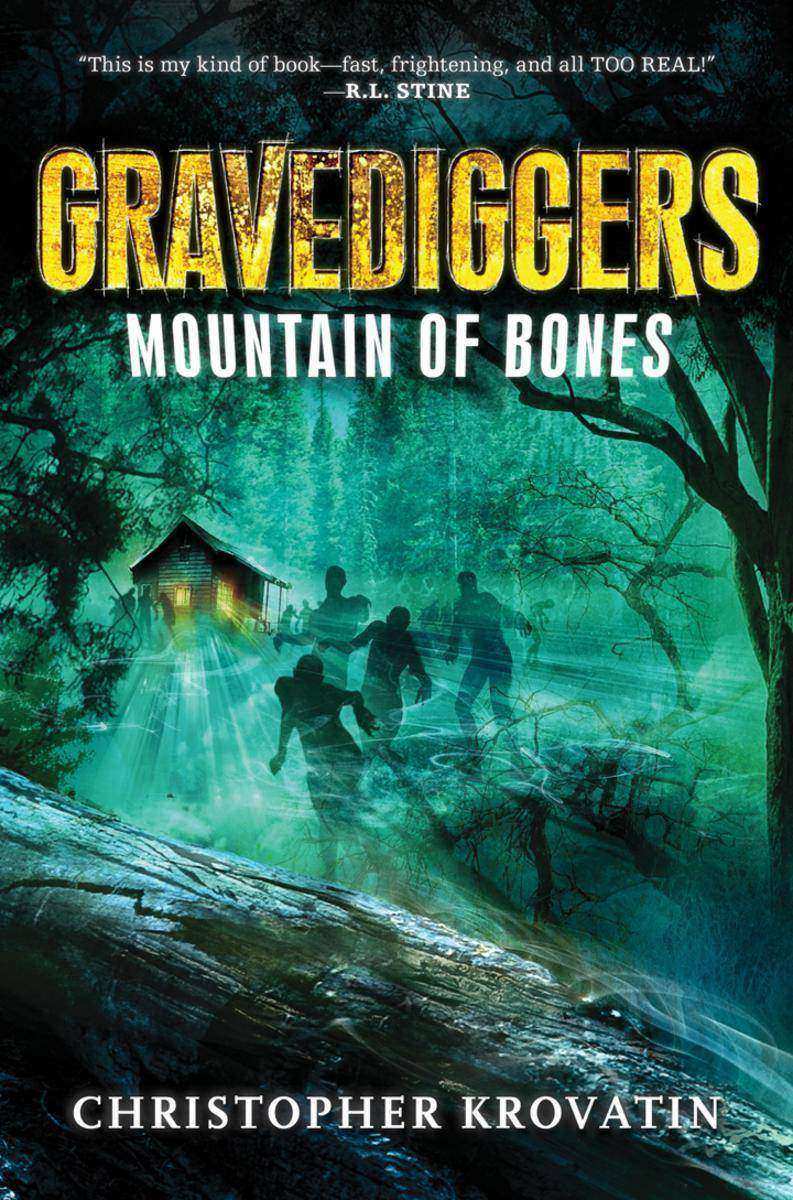 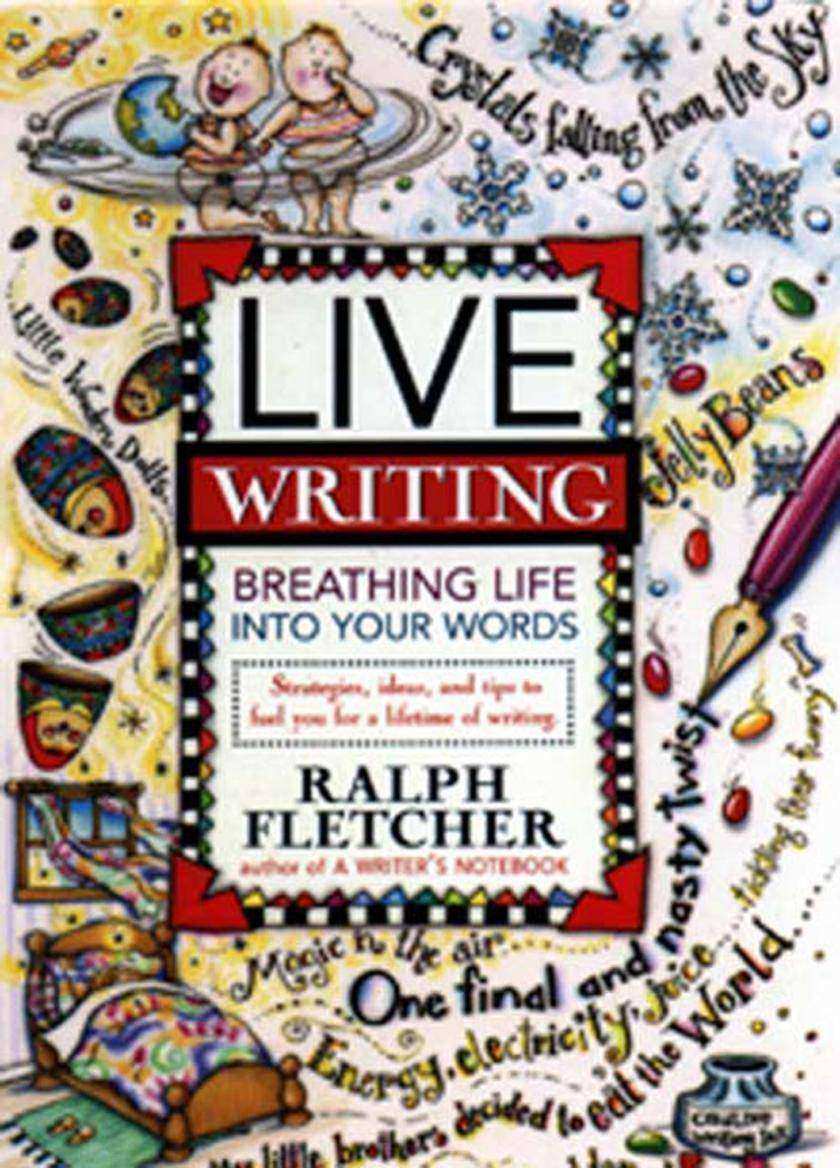 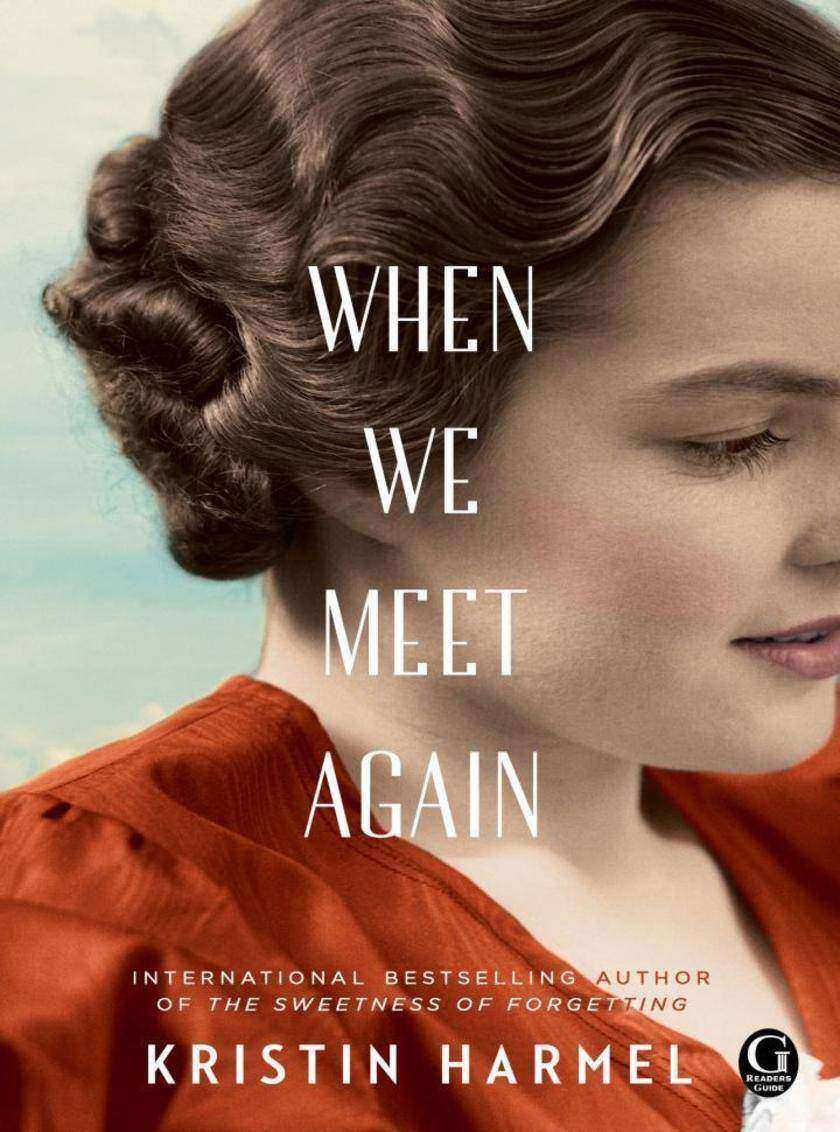 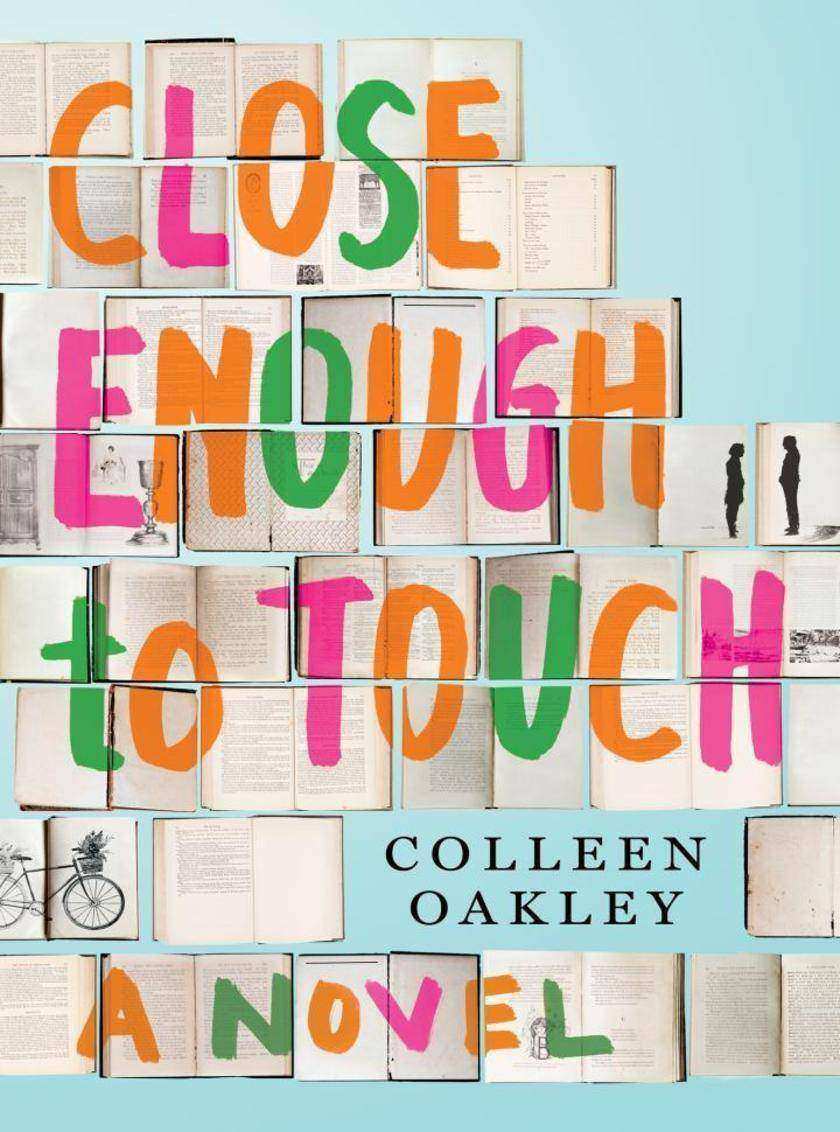 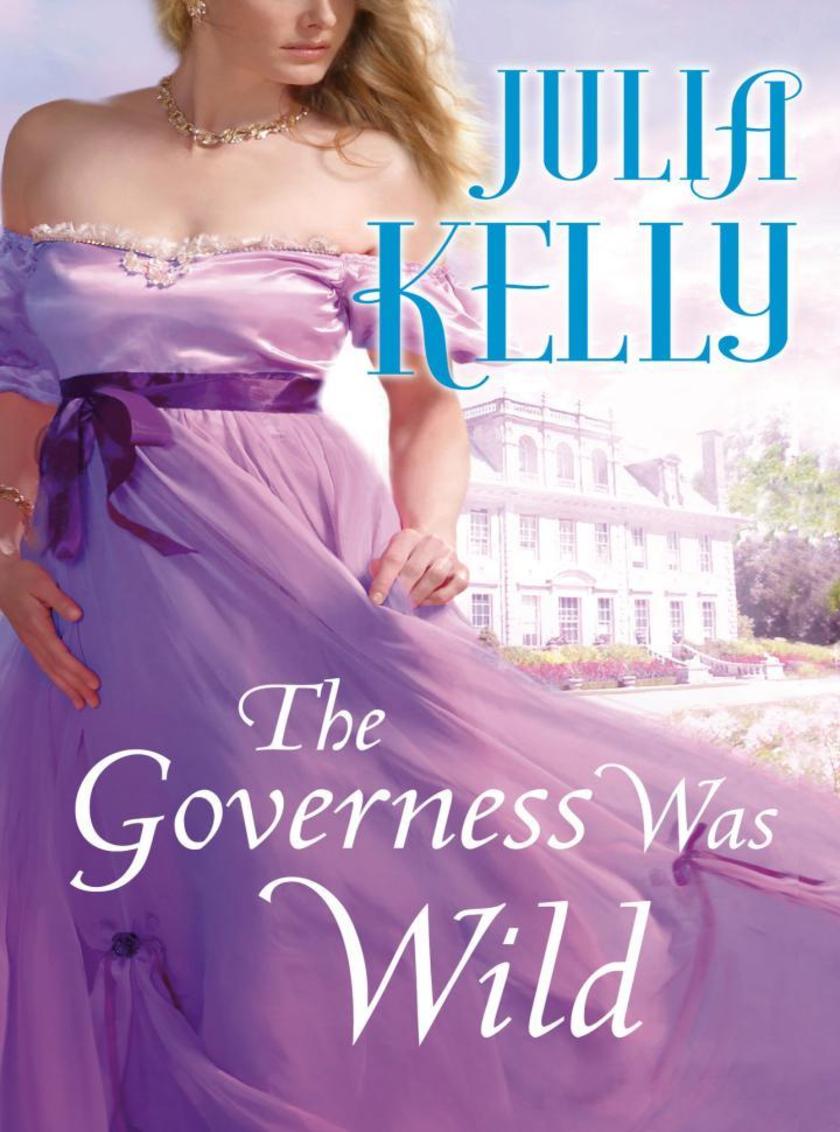 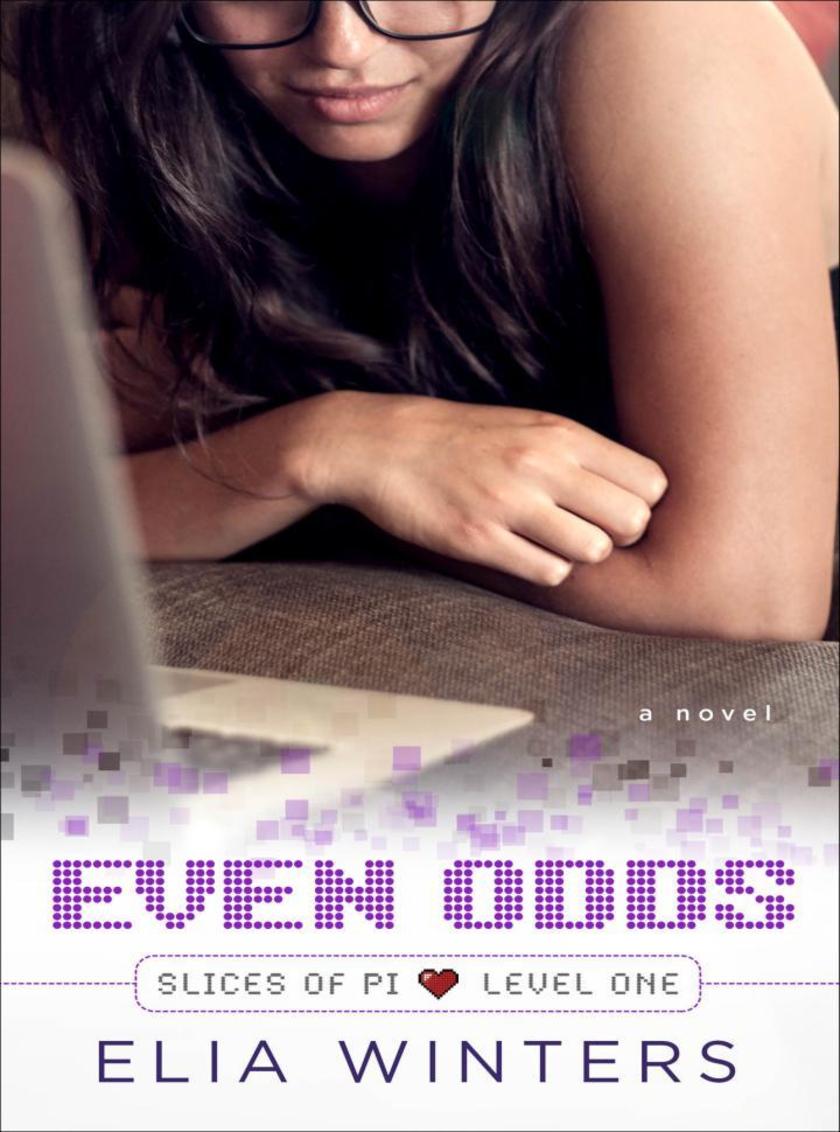