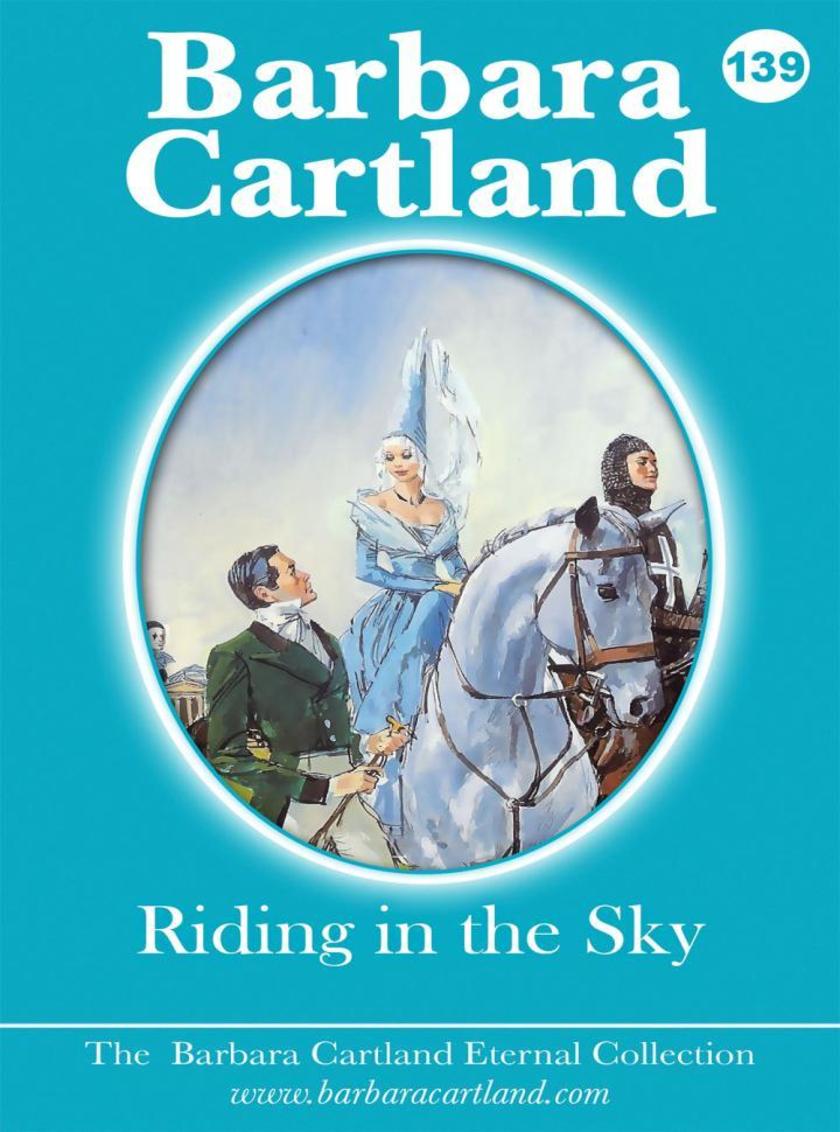 Barbara Cartland was the world’s most prolific novelist who wrote an amazing 723 books in her lifetime, of which no less than 644 were romantic novels with worldwide sales of over 1 billion copies and her books were translated into 36 different languages. As well as romantic novels, she wrote historical biographies, 6 autobiographies, theatrical plays and books of advice on life, love, vitamins and cookery. She wrote her first book at the age of 21 and it was called Jigsaw. It became an immediate bestseller and sold 100,000 copies in hardback in England and all over Europe in translation. Between the ages of 77 and 97 she increased her output and wrote an incredible 400 romances as the demand for her romances was so strong all over the world. She wrote her last book at the age of 97 and it was entitled perhaps prophetically The Way to Heaven. Her books have always been immensely popular in the United States where in 1976 her current books were at numbers 1 & 2 in the B. Dalton bestsellers list, a feat never achieved before or since by any author. Barbara Cartland became a legend in her own lifetime and will be best remembered for her wonderful romantic novels so loved by her millions of readers throughout the world, who have always collected her books to read again and again, especially when they feel miserable or depressed. Her books will always be treasured for their moral message, her pure and innocent heroines, her handsome and dashing heroes, her blissful happy endings and above all for her belief that the power of love is more important than anything else in everyone’s life. Since the loss of her parents, the beautiful young Filipa Seymour runs the family’s ancient Manor House alone with very little money and only her beloved dogs and horses and ageing housekeeper, Mrs. Smeaton, for company. So she looks forward with excitement to every visit from her brother, Sir Mark Seymour, except that invariably he is looking for yet another heirloom in the house to sell in order to finance his extravagent Society lifestyle in London. So when Mark suggests a crazy plan for Filipa secretly to take the place of the glamorous ‘Pretty Horse-Breaker’ with whom he is due to ride at the Marquis of Kilne’s prestigious horse race meeting, she reluctantly agrees. Introduced to the Marquis and the other house guests as ‘Fifi’, Filipa is intimidated yet strangely enthralled by his dismissive attitude. But, even as she realises that she is falling in love with him, the Marquis seems oblivious to her and convinced that she is just another gold digger – until she foils a dastardly plot to poison his beloved stallion, saving its life and probably that of its rider as well and in the process opening the Marquis’s eyes to love.
目录展开 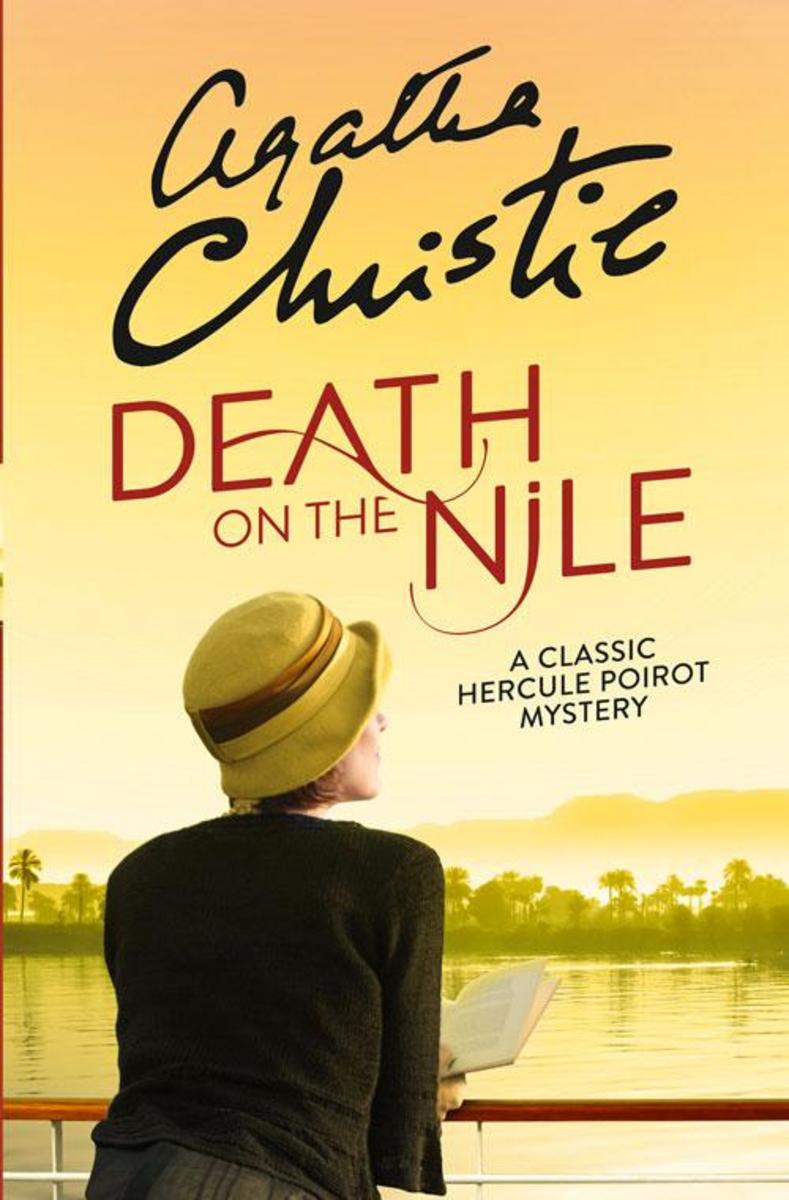 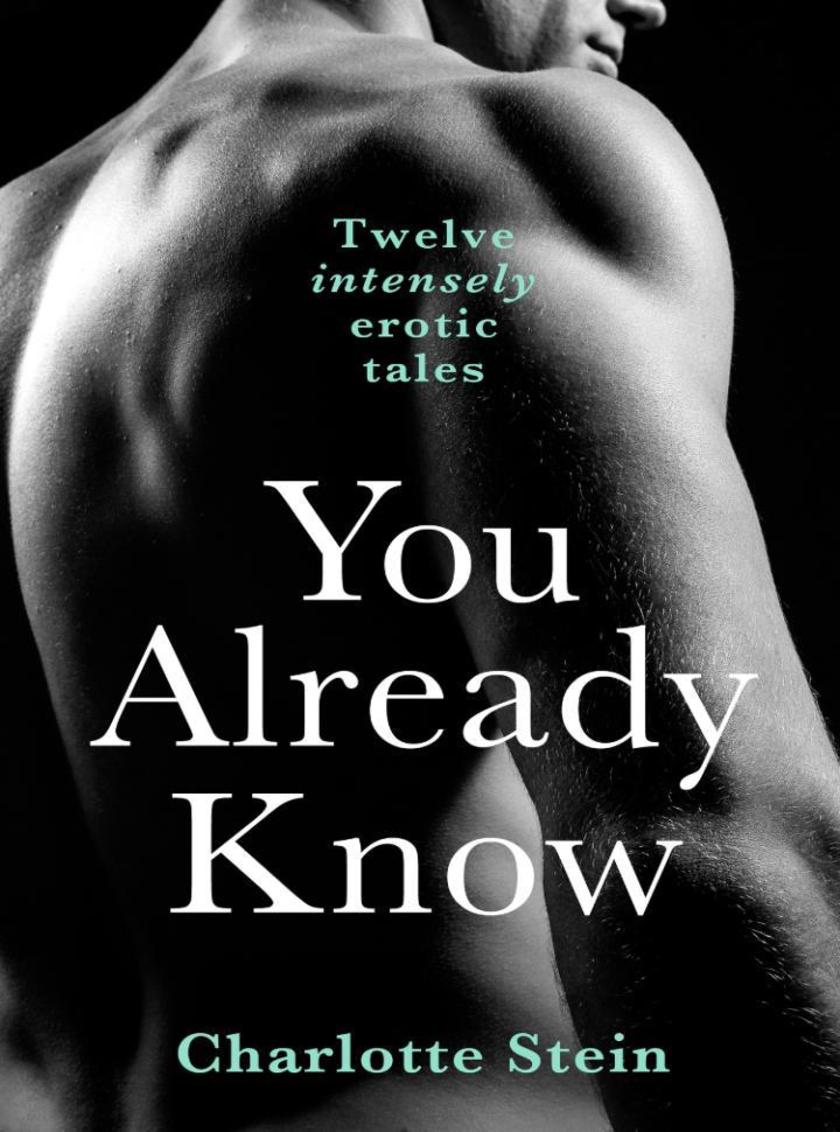 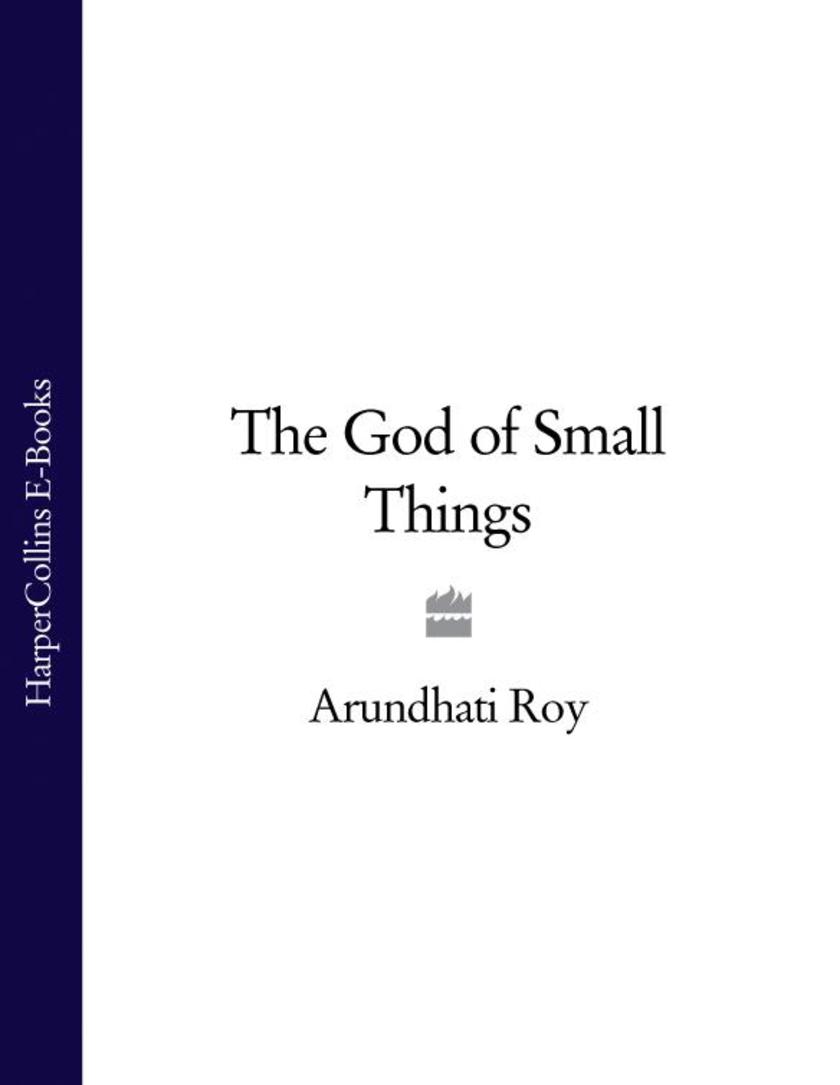 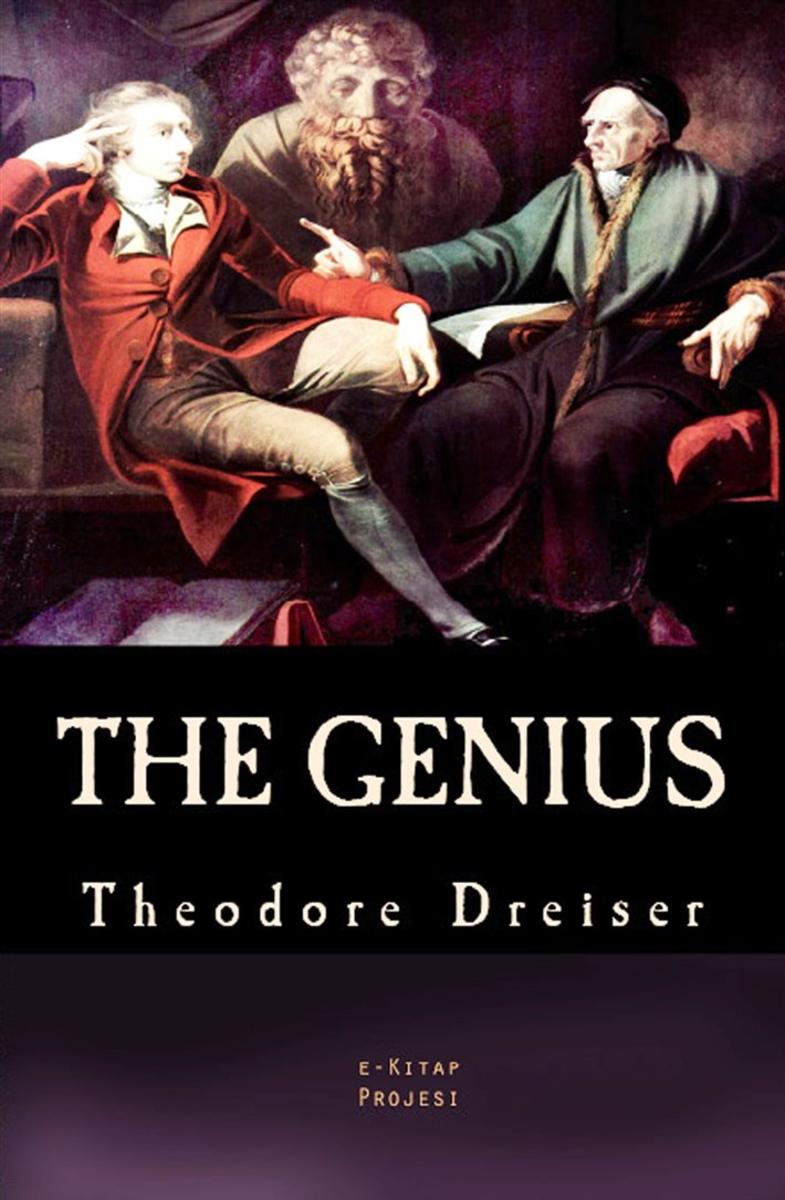 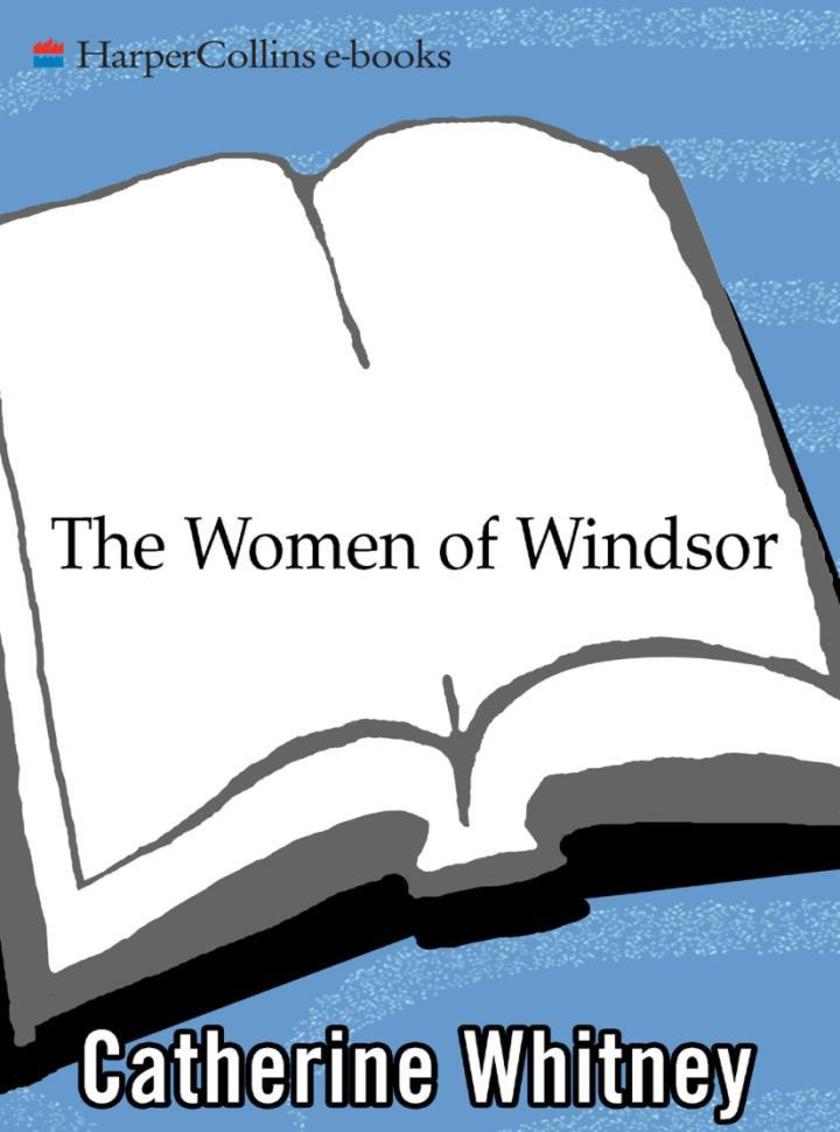 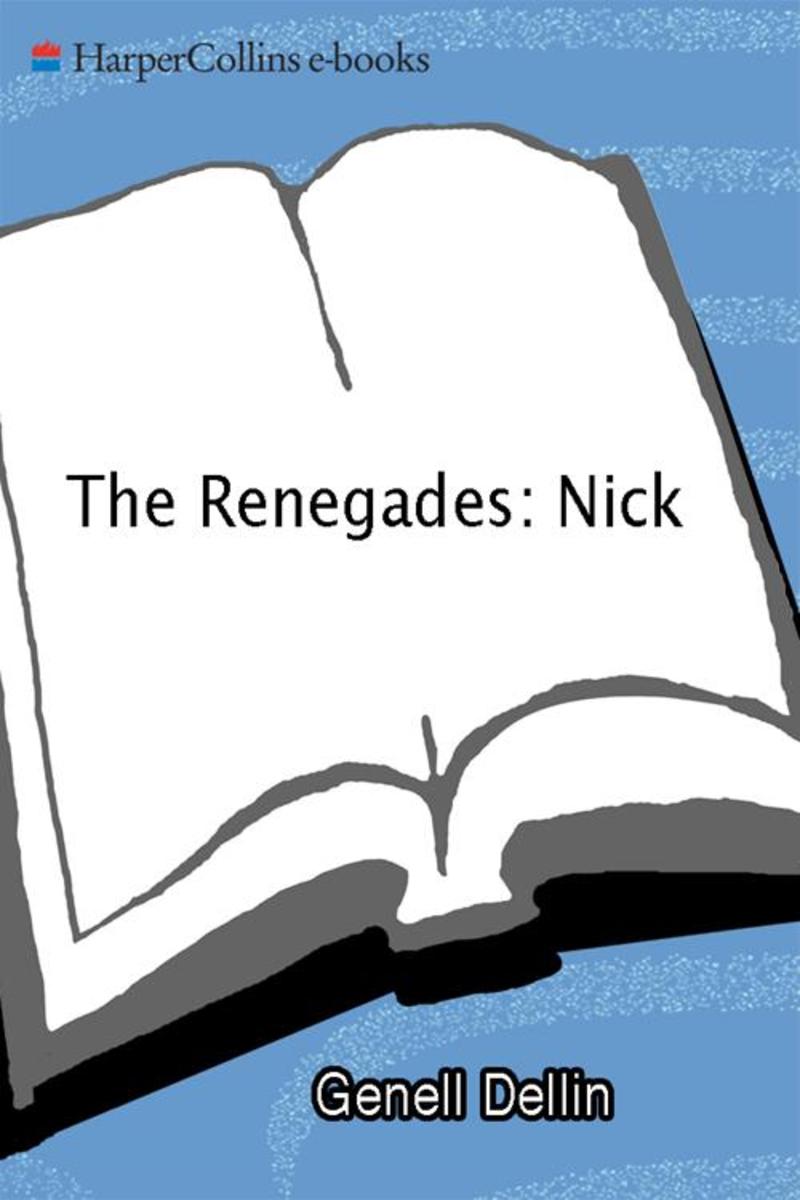