The inspiring stories of 6 people who changed history. Contents: Harriet Tubman, the slave who helped hundreds of other slaves to escape Emmeline Pankhurst who wanted women to be able to vote Maria Montessori, the doctor who found a new way to teach children Helen Keller, the deaf and blind woman who became a famous teacher Eva Perón, the actress who helped poor and sick people in Argentina Nancy Wake, the Second World War spy BRITISH ENGLISH Word count: 7,001 Headword count: 665 Each book includes a free CD with a full recording of each story. PLUS: visit www.collinselt.com/readers for videos, teacher resources and self-study materials. This book is Level 1 in the Collins ELT Readers series. Level 1 is equivalent to CEF level A2. About the Amazing People series: A unique opportunity for learners of English to read about the exceptional lives and incredible abilities of some of the most insightful people the world has seen. Each book contains six short stories, told by the characters themselves, as if in their own words. The stories explain the most significant parts of each character’s life, giving an insight into how they came to be such an important historic figure. After each story, a timeline presents the most major events in their life in a clear and succinct fashion. The timeline is ideal for checking comprehension or as a basis for project work or further research. Created in association with The Amazing People Club. About Collins ELT Readers: Collins ELT Readers are divided into four levels: Level 1 - elementary (A2) Level 2 - pre-intermediate (A2–B1) Level 3 - intermediate (B1) Level 4 - upper intermediate (B2) Each level is carefully graded to ensure that the learner both enjoys and benefits from their reading experience.
目录展开

Harriet Tubman c.1820–1913 the slave who escaped and helped hundreds of other slaves to escape

If you enjoyed Amazing Women, check out these other great Collins English Readers titles. 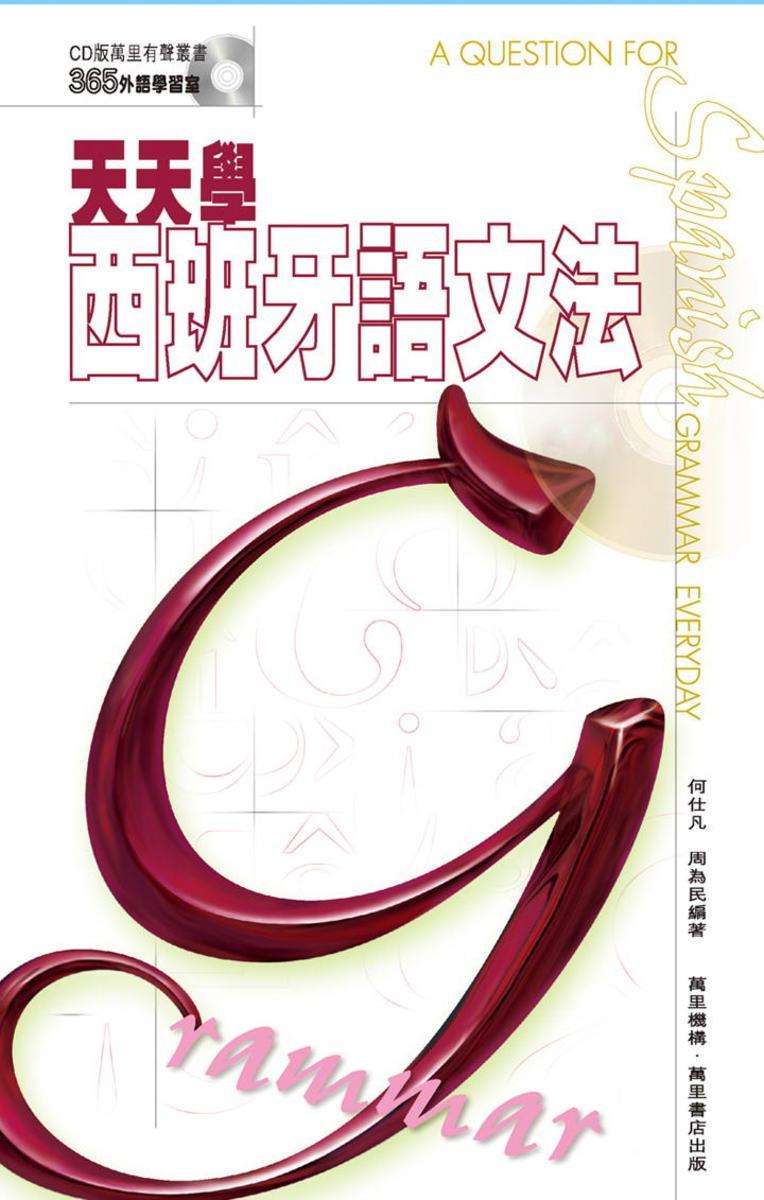 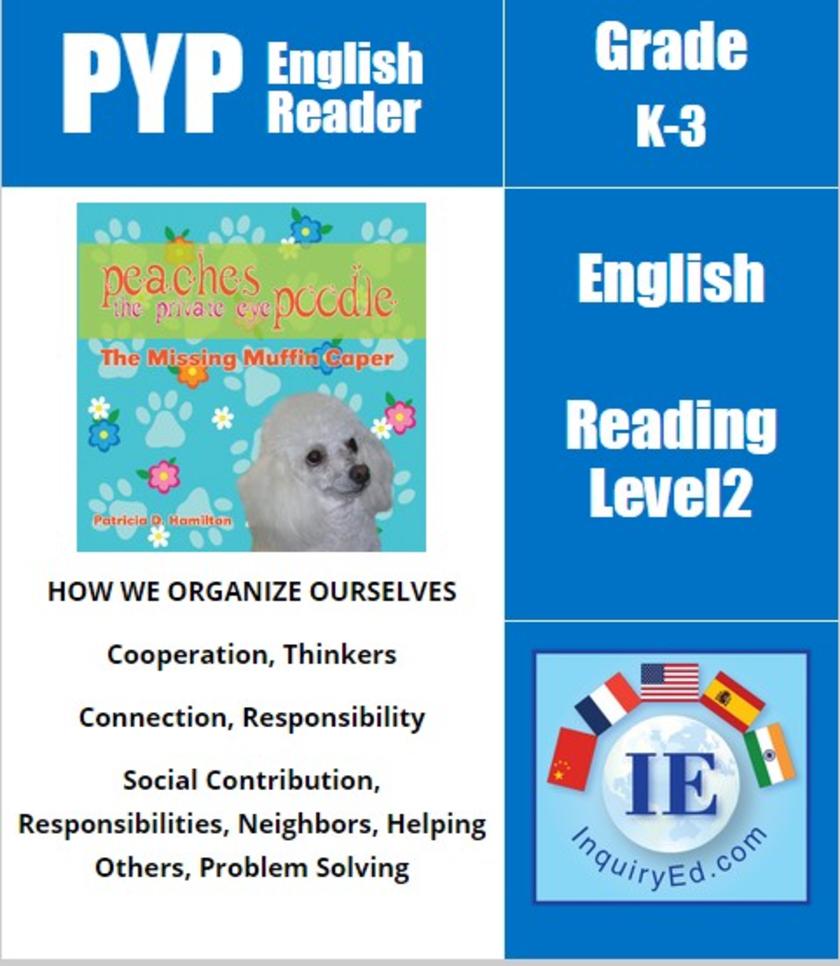 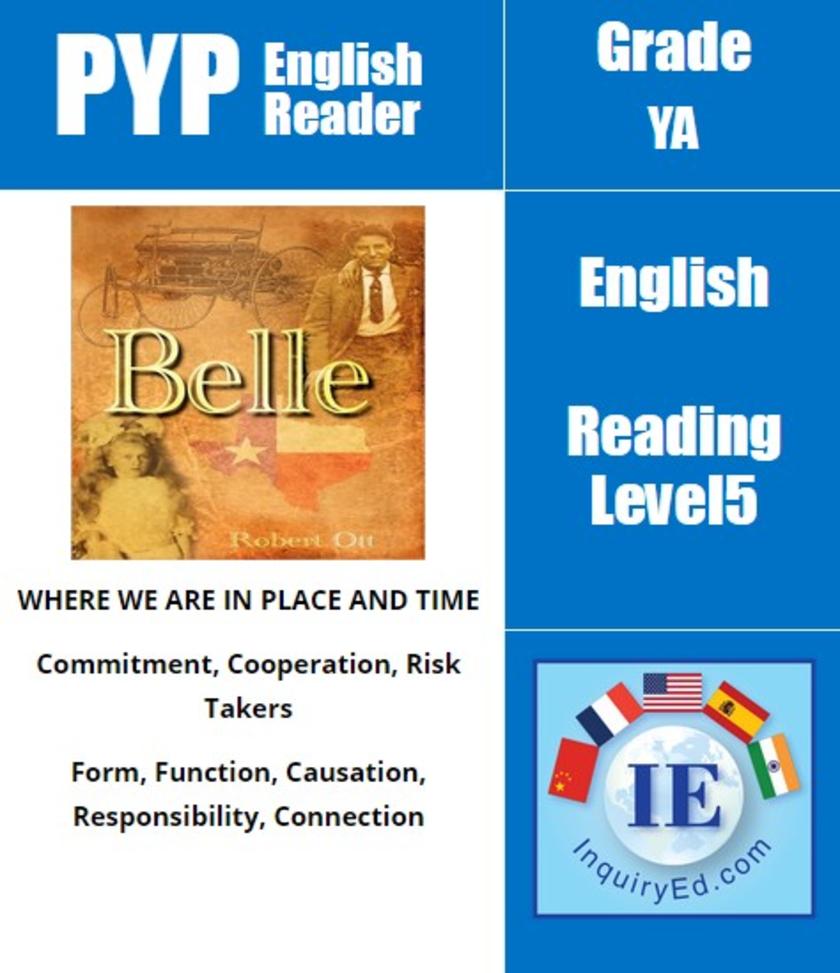 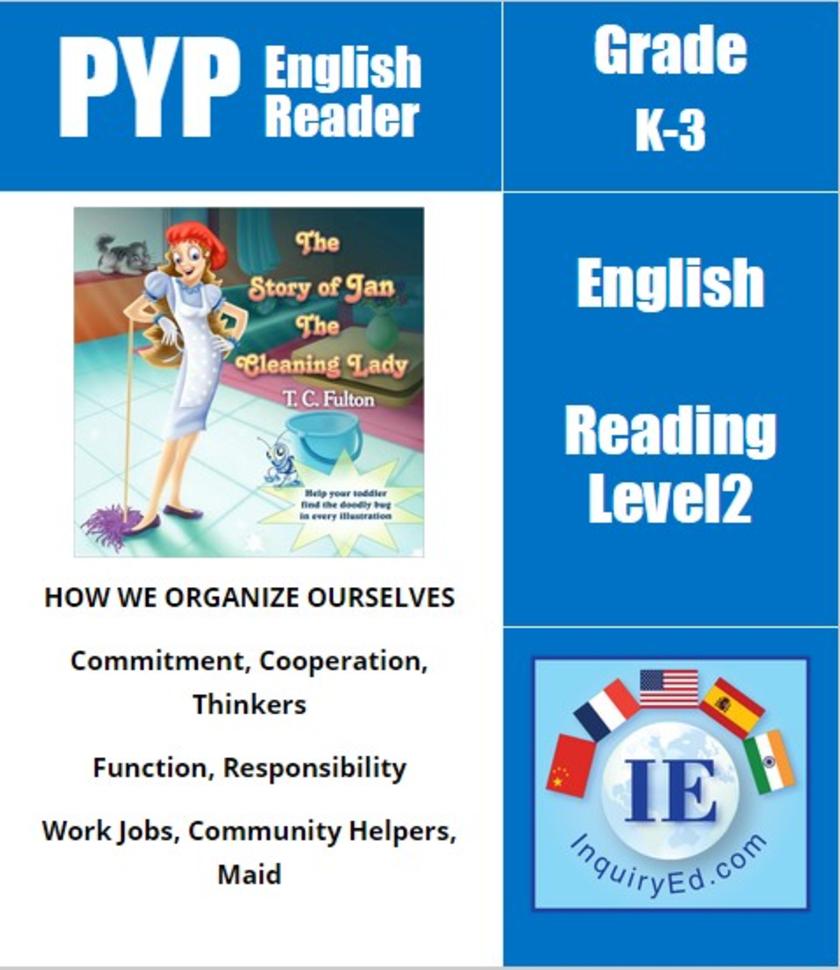 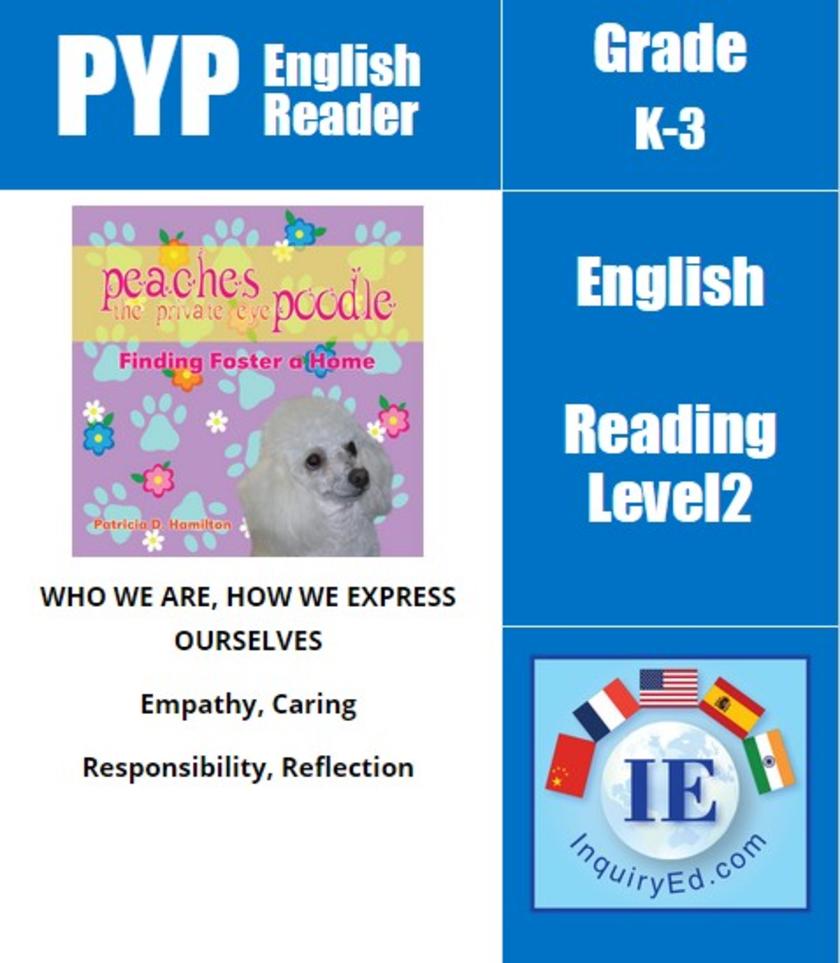 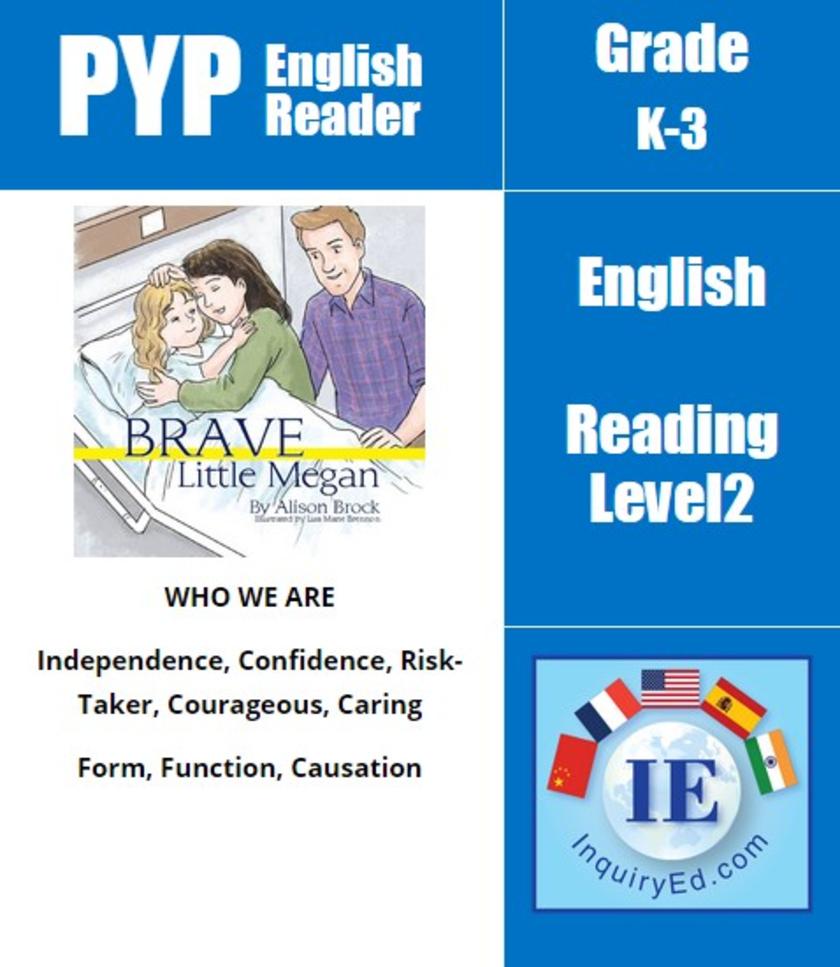 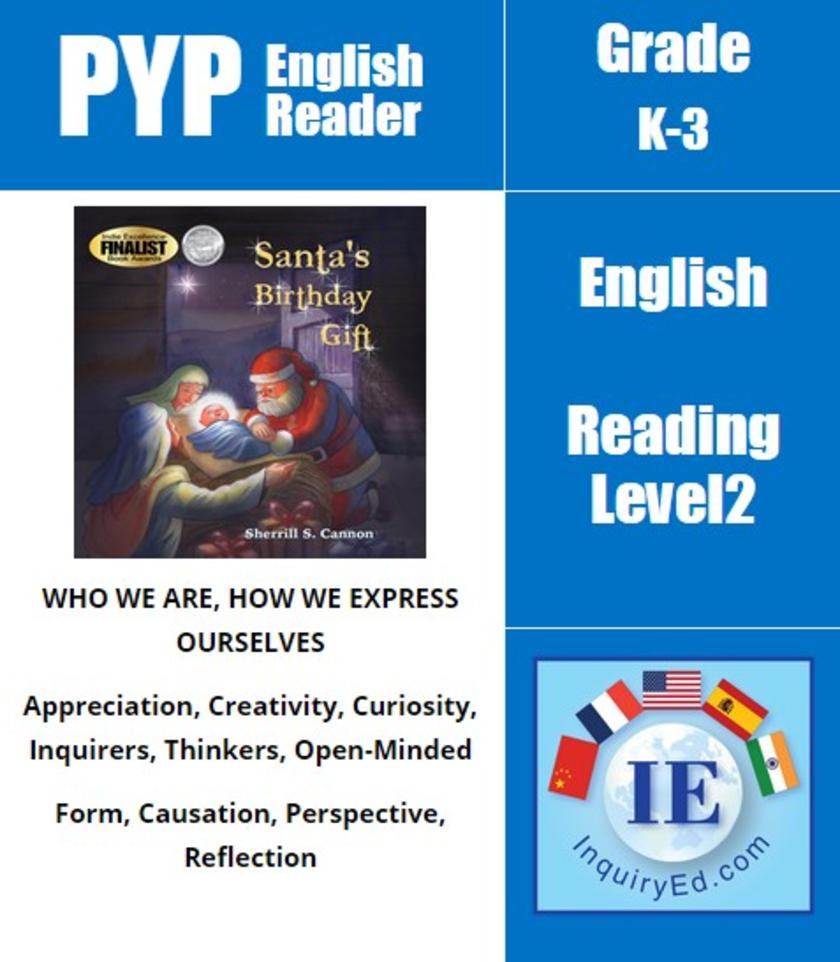 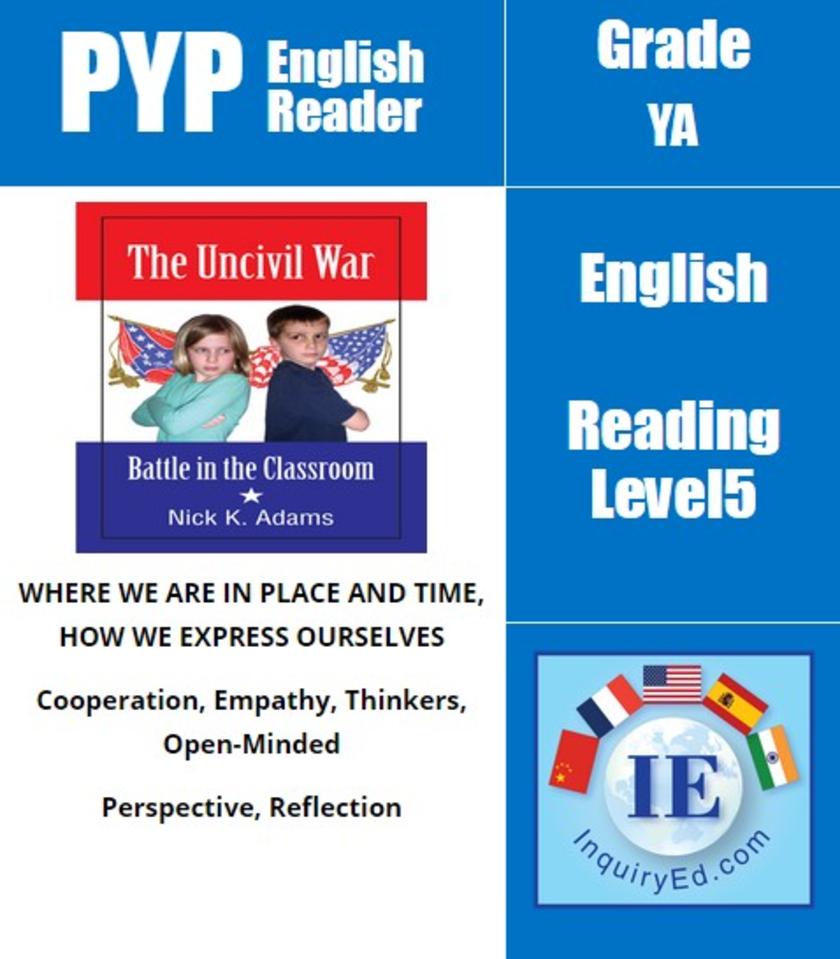 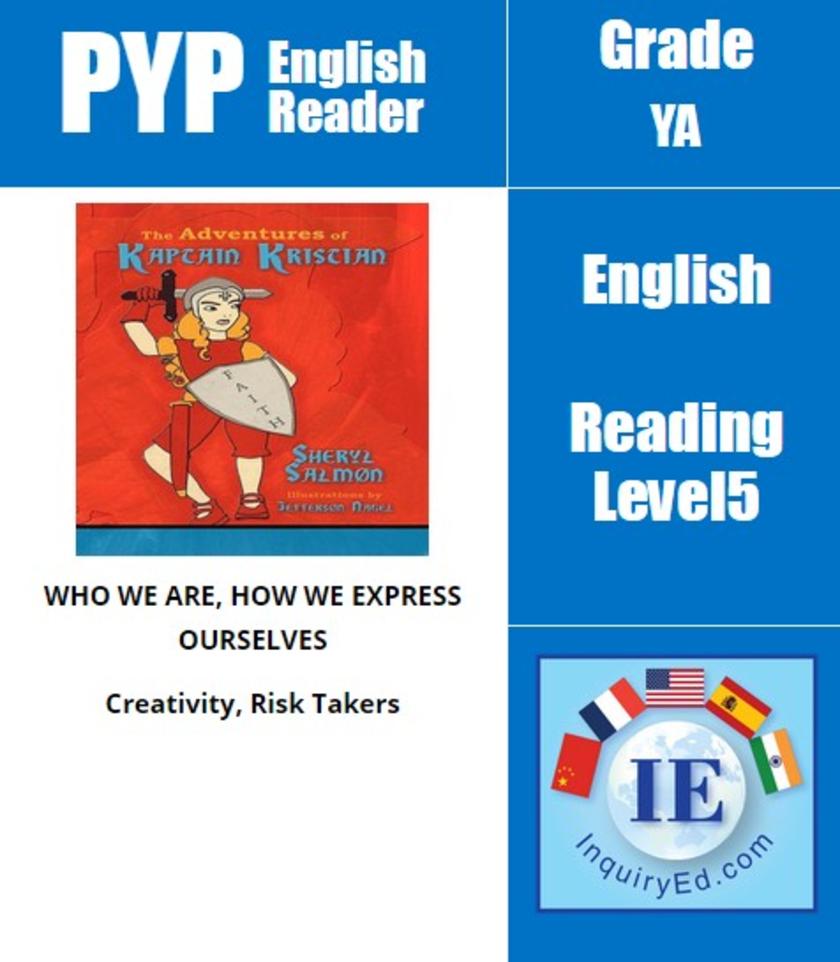