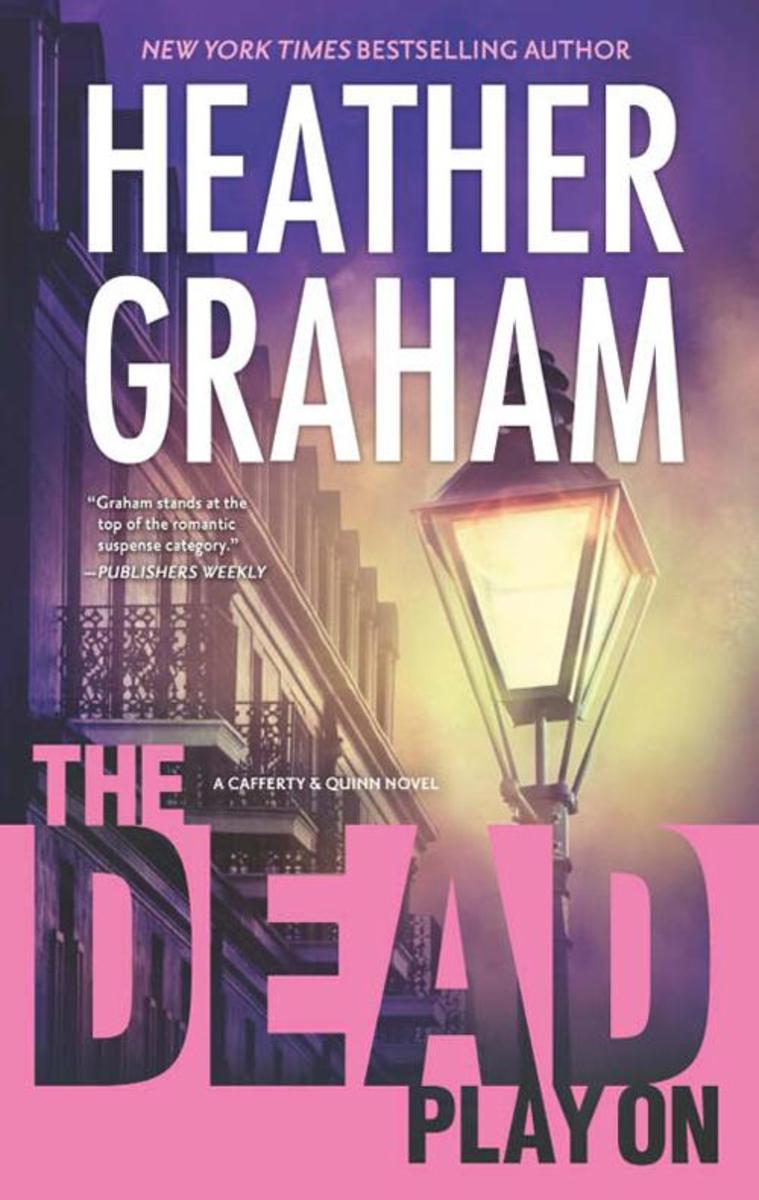 Play a song for me Musicians are being murdered in New Orleans. But Arnie Watson apparently died by his own hand. When Tyler Anderson plays the saxophone he inherited from Arnie, a soldier and musician who died soon after his return, he believes he sees visions of his friend's lifeand death. He becomes convinced Arnie was murdered and that the instrument had something to do with whatever happened, and with whatever's happening all over the city Tyler knows his theory sounds crazy to the police, so he approaches Danni Cafferty, hoping she and Michael Quinn will find out what the cops couldn't. Or wouldn't. After all, Cafferty and Quinn have become famous for solving unusual crimes. They're partners in their personal lives, too. Quinn's a private investigator and Danni works with him. When they look into the case, they discover a secret lover of Arnie's and a history of jealousies and old hatreds that leads them back to the band Arnie once played withand Tyler plays with now. They discover that sometimes, for some people, the line between passion and obsession is hard to draw. Only in uncovering the truth can they hope to save othersand themselvesfrom the deadly hands of a killer."
目录展开 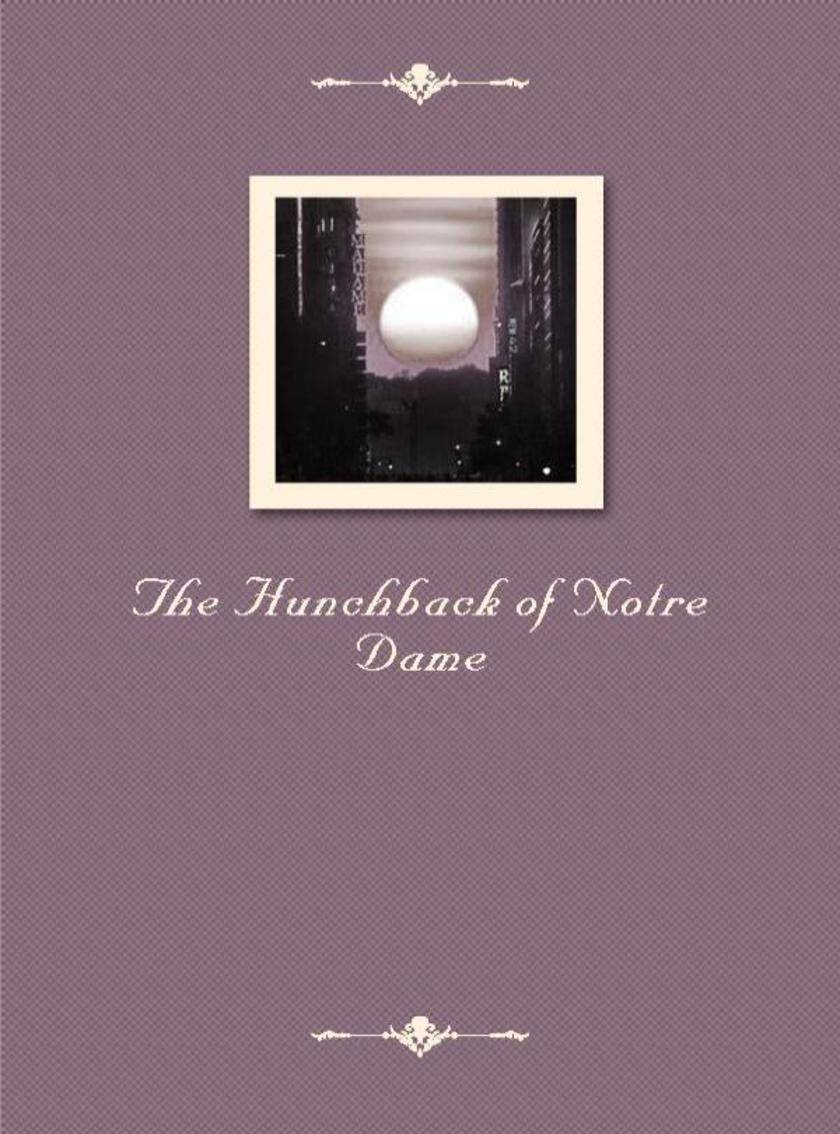 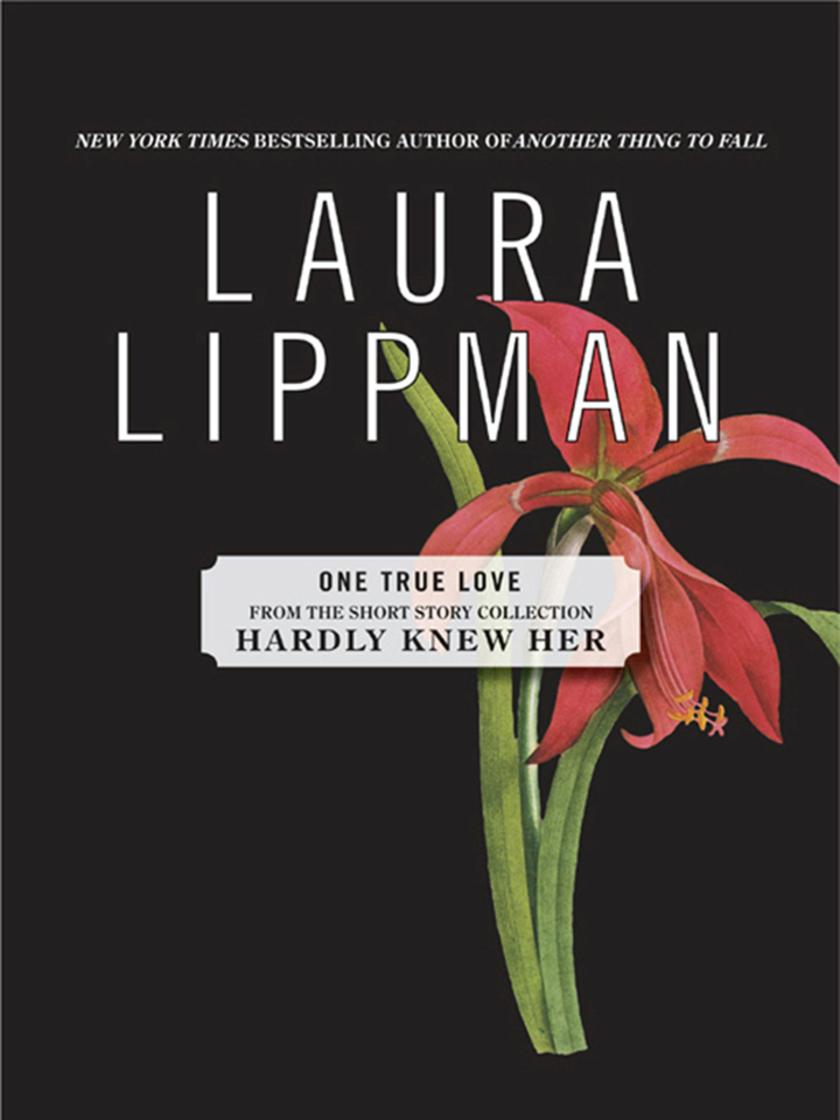 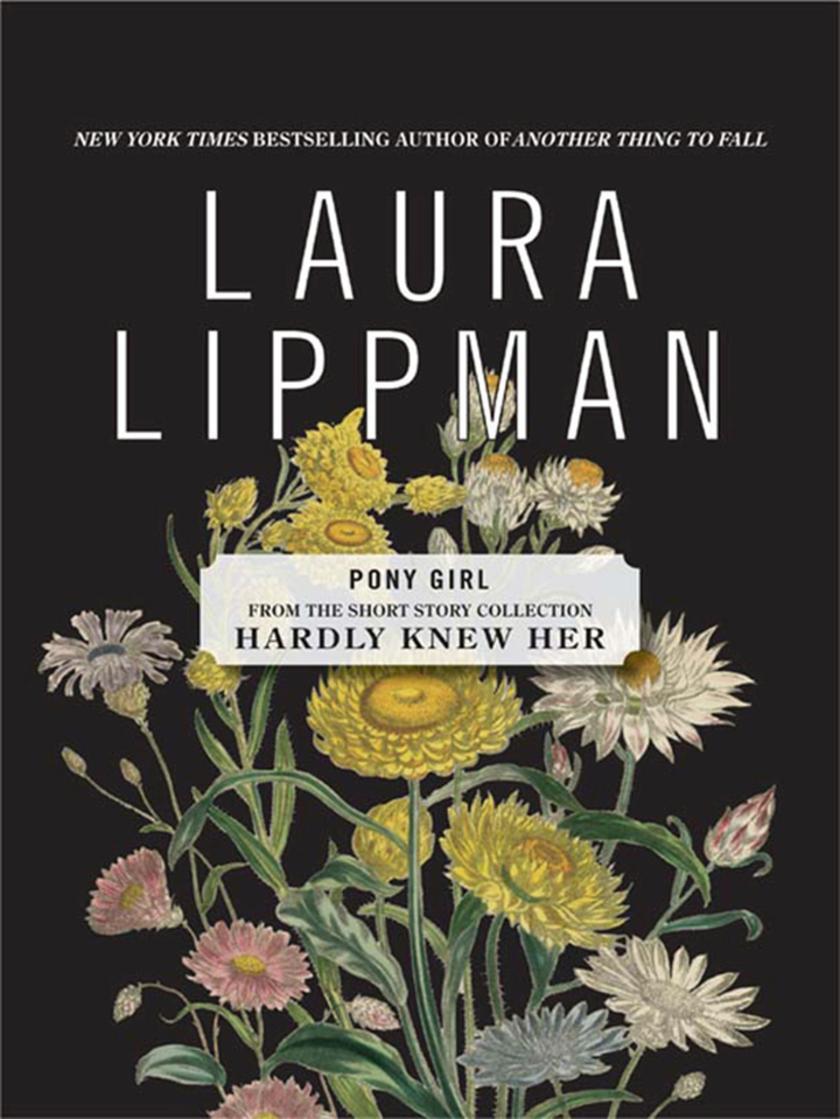 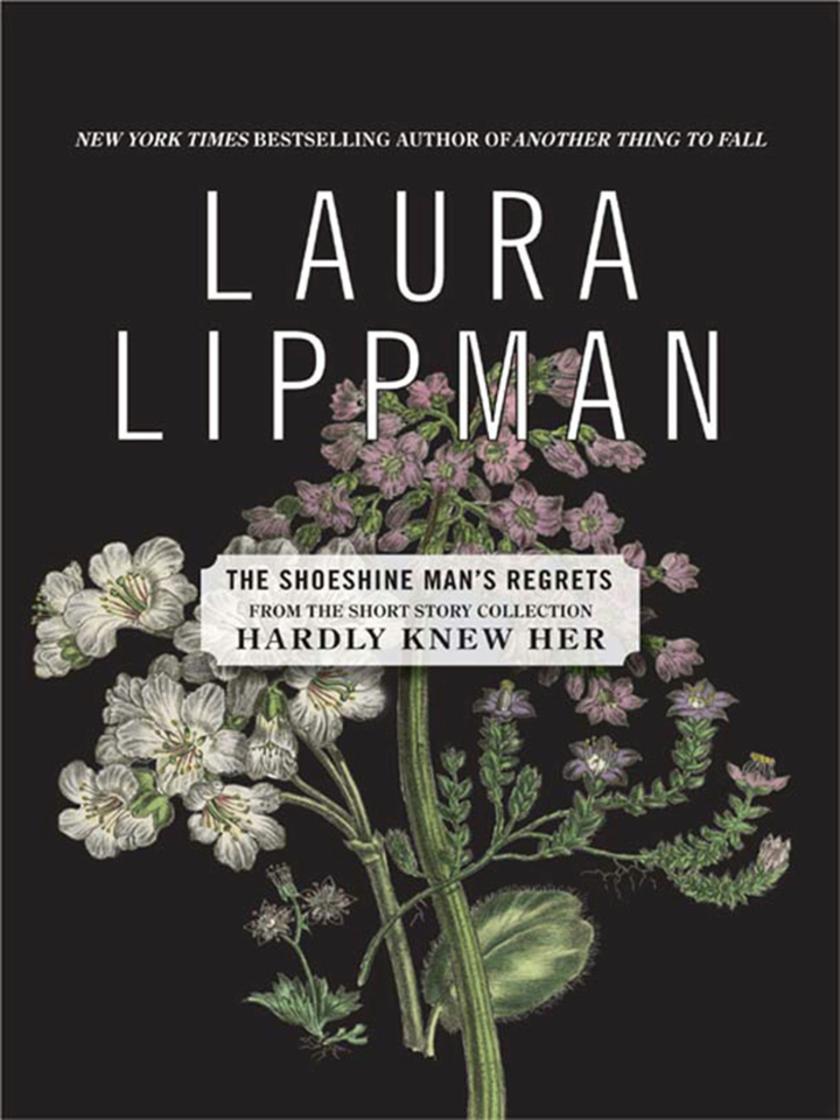 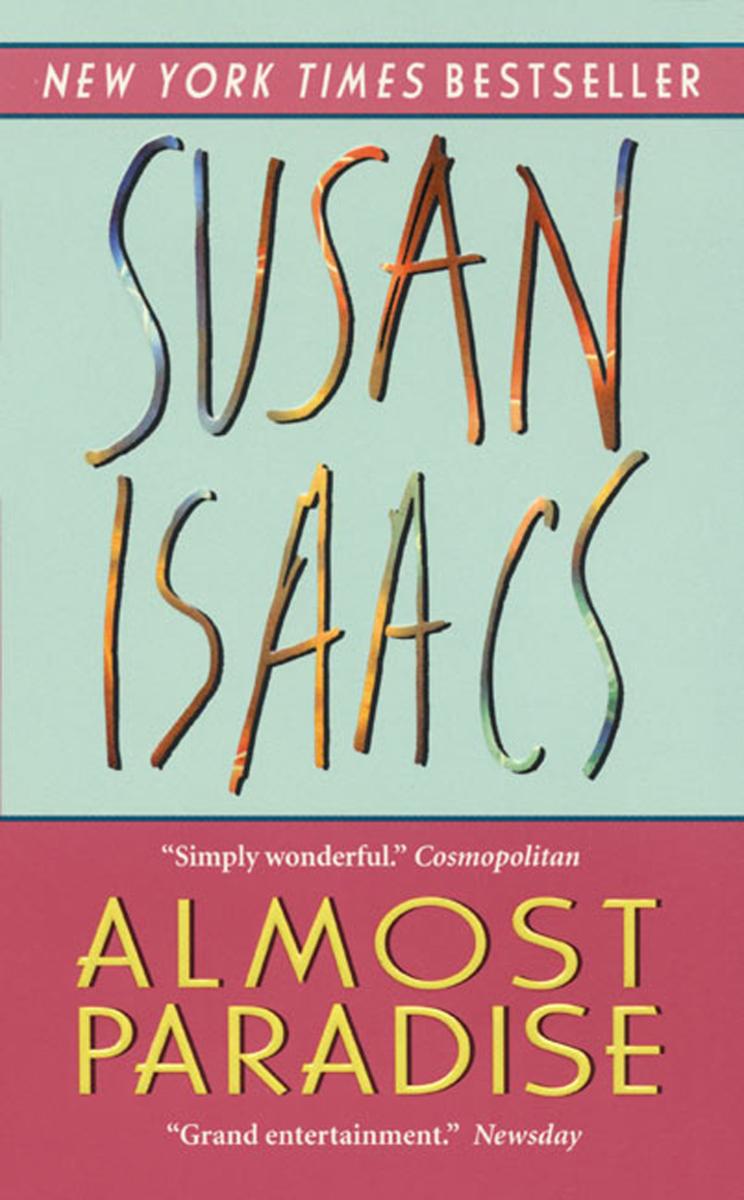 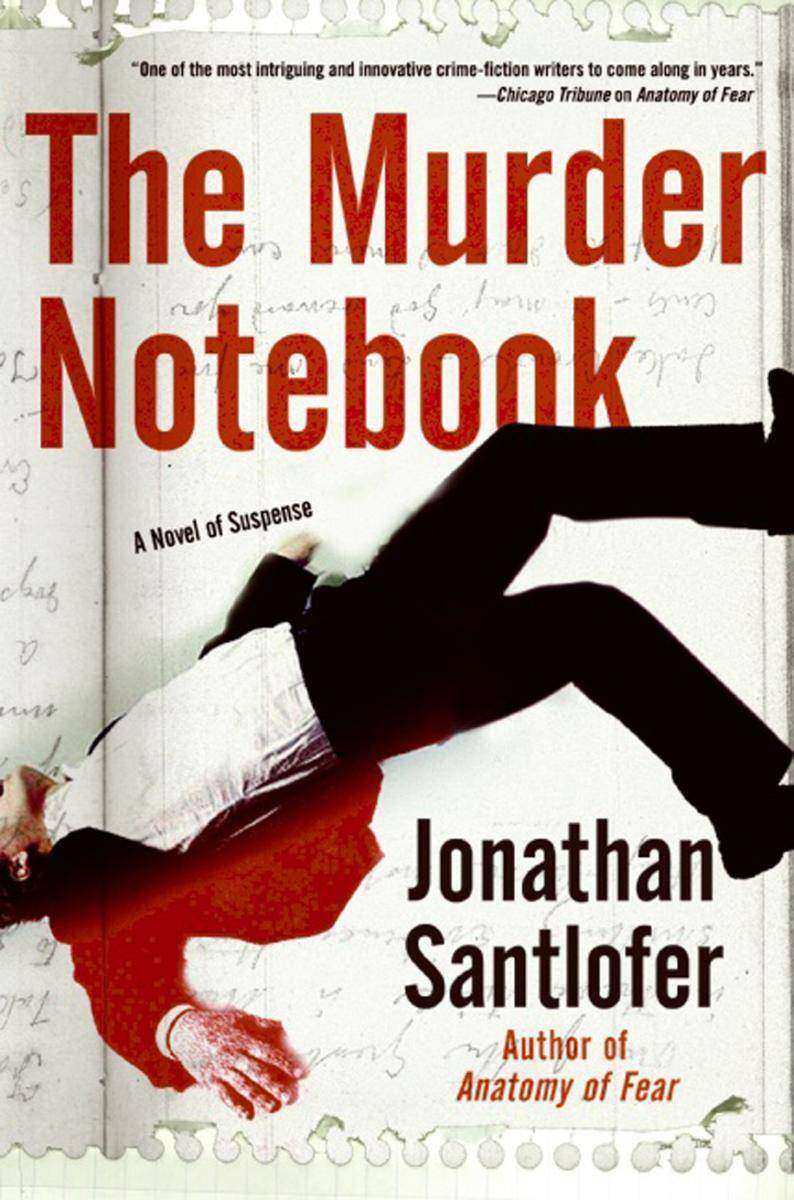 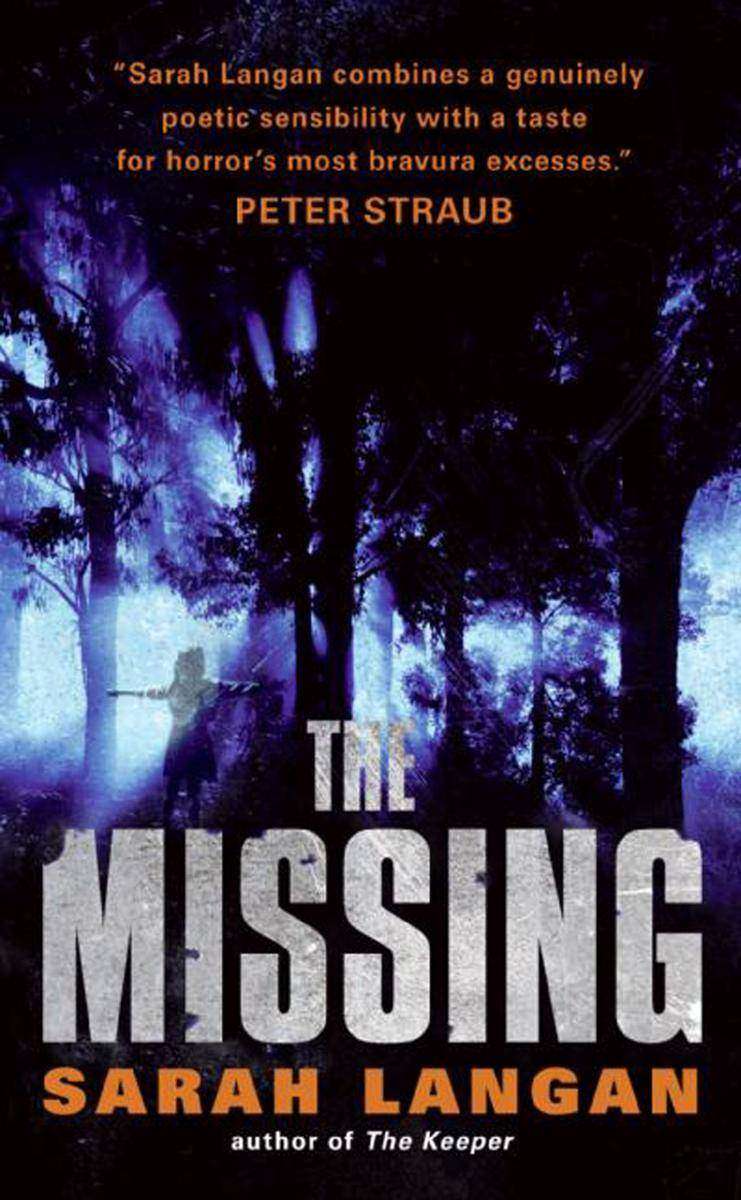 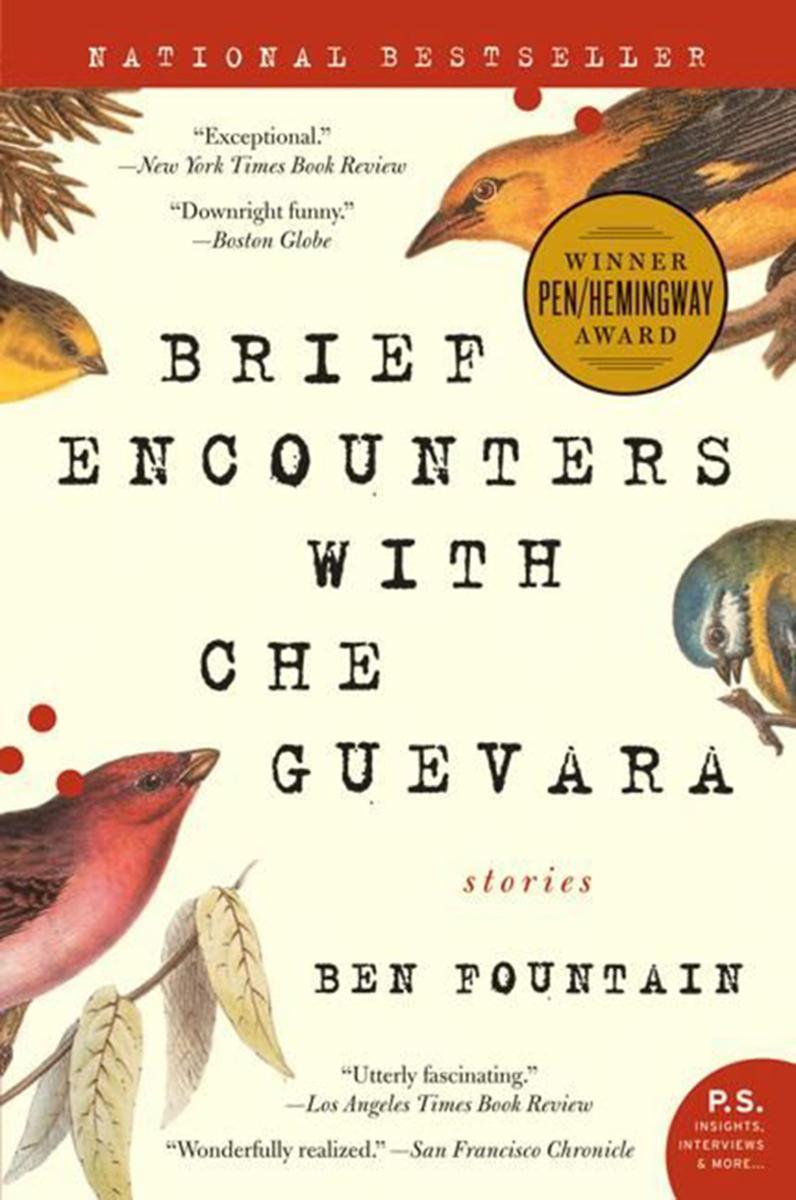 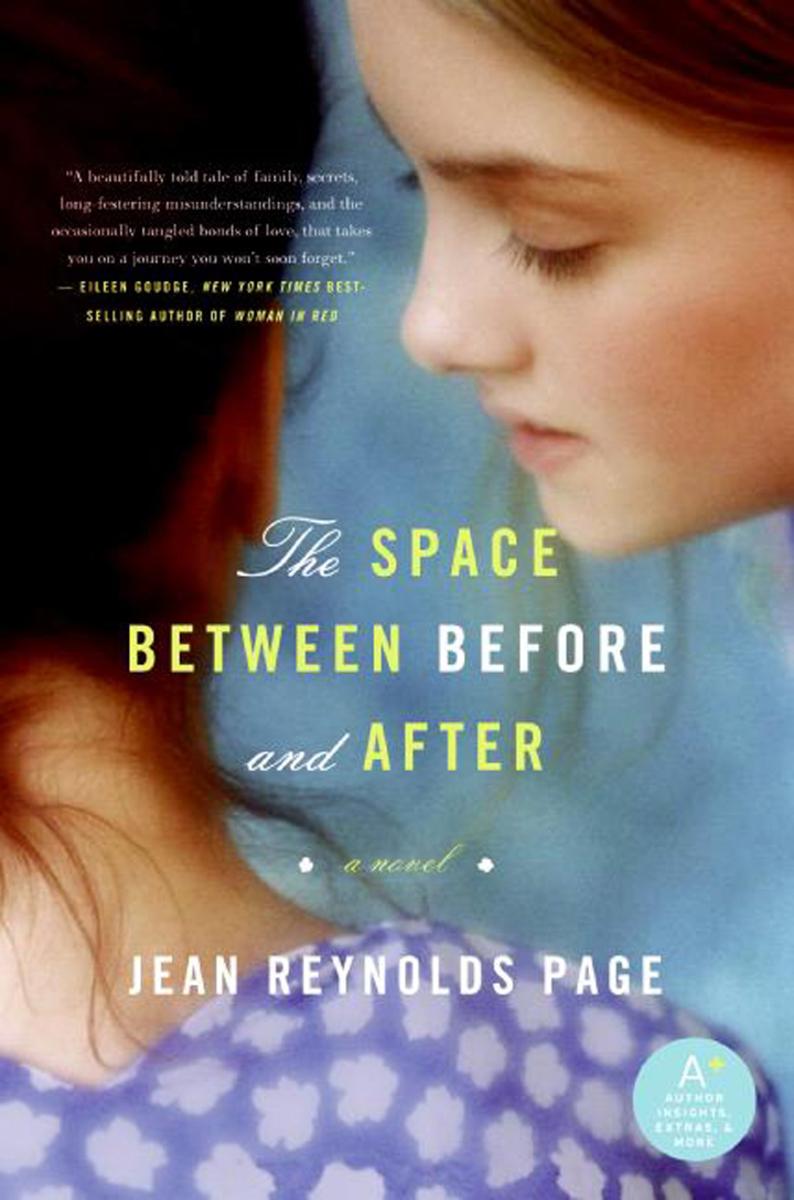 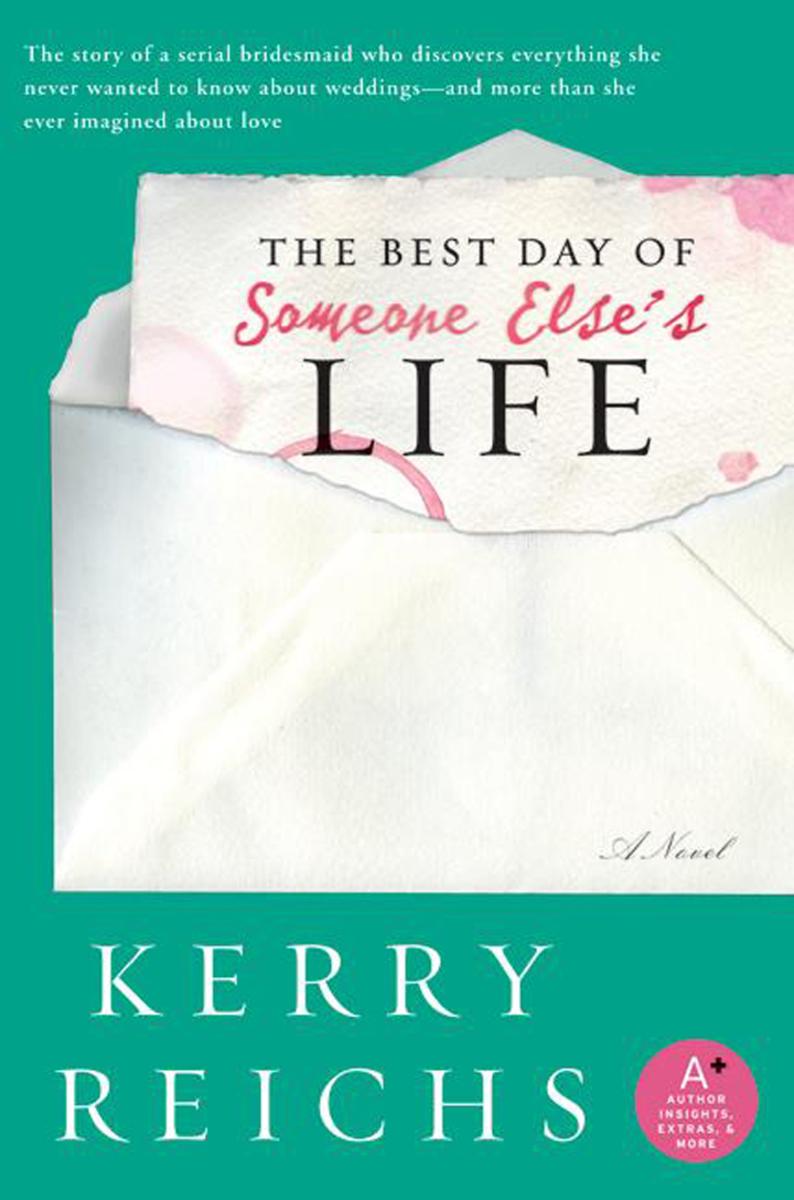