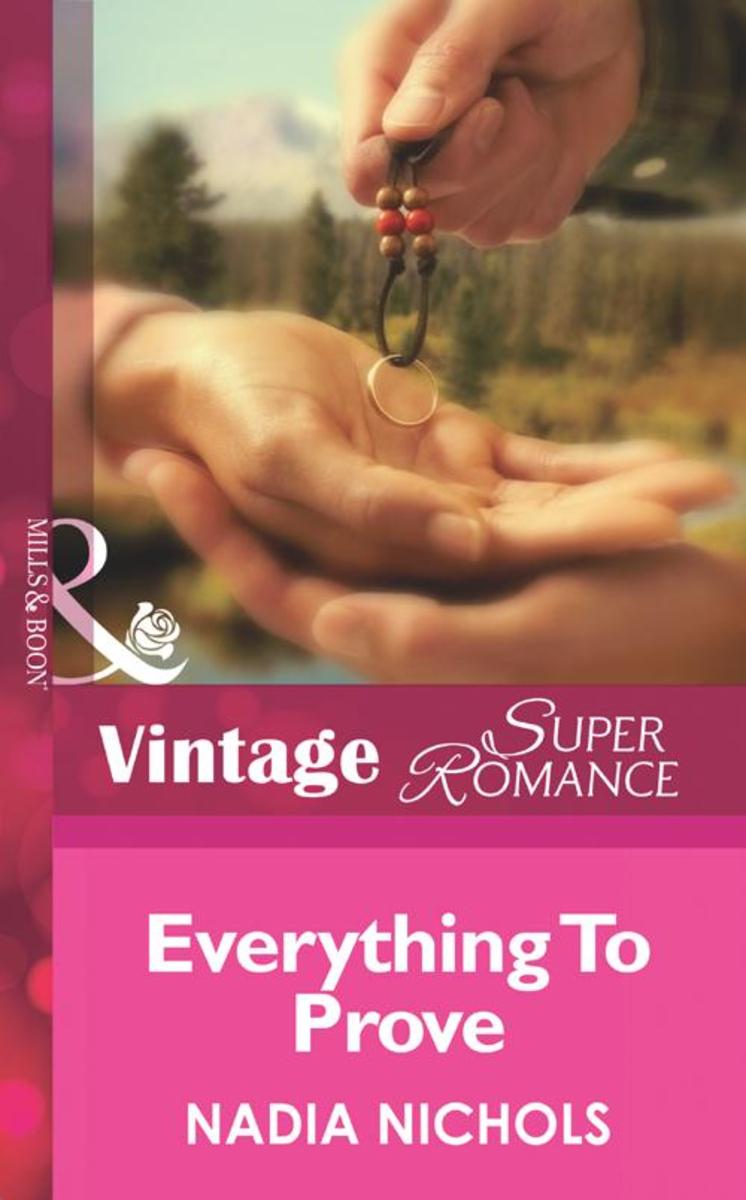 What really happened? Libby Wilson needs to find out if her father–the father she never knew–was murdered. He died on the day he was going to marry her mother when the plane he was piloting crashed into an Alaskan lake. It was never found. His business partner, who disapproved of the match, gained the fortune that should have gone to Libby and her mother. Libby has come to Evening Lake to solve the mystery of her father's death. But she can't do it alone. Carson Dodge runs a salvage company, and he's the only one who can help her. Carson is intrigued by Libby's mission…and by Libby herself. Together they have one chance to rewrite history, correct past wrongs and maybe even fall in love.
目录展开 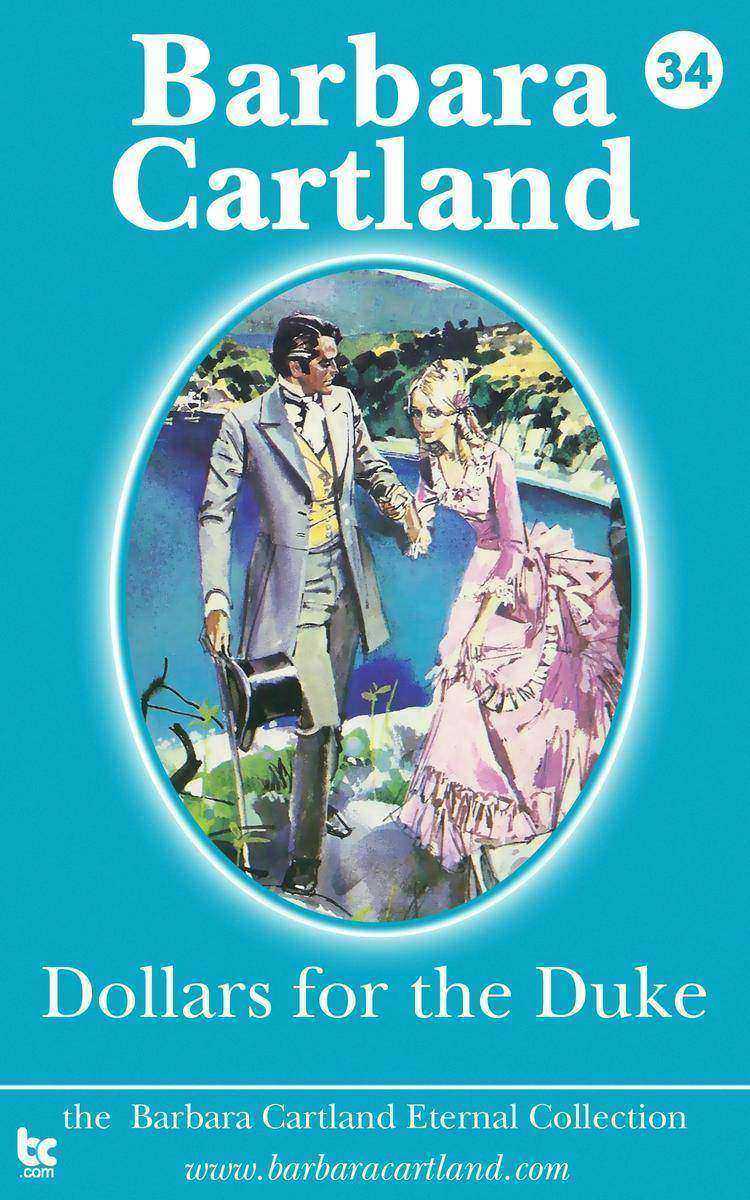 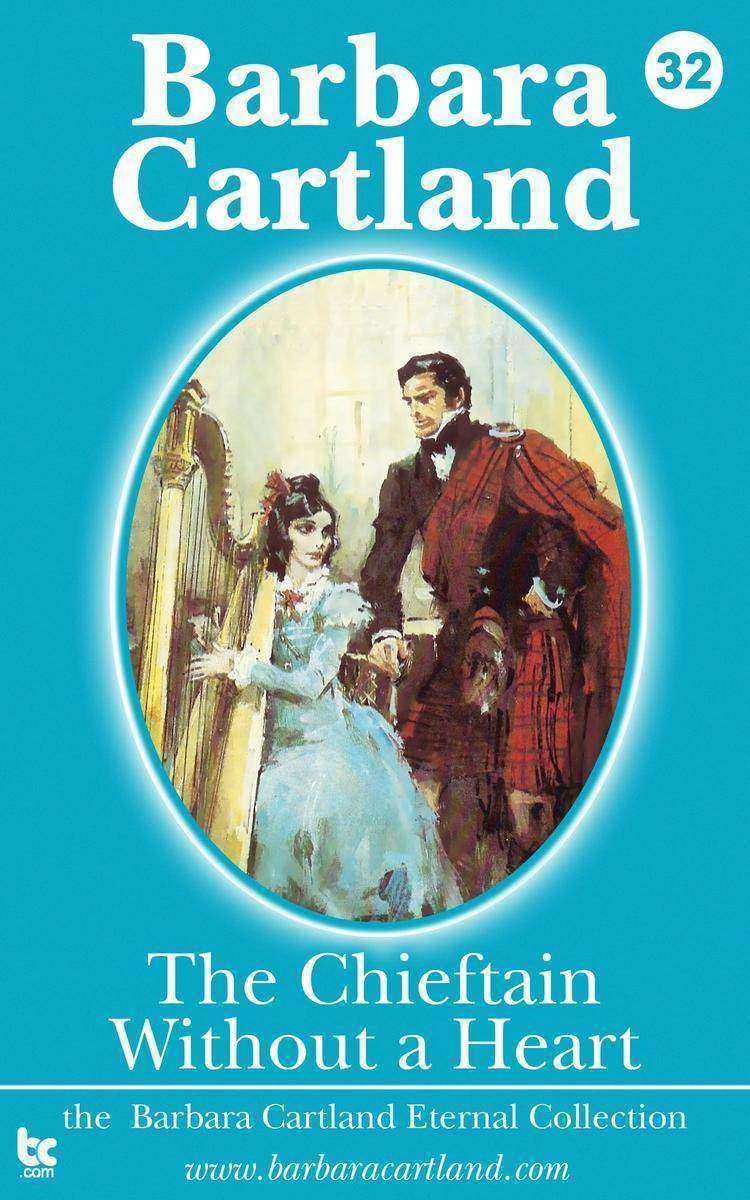 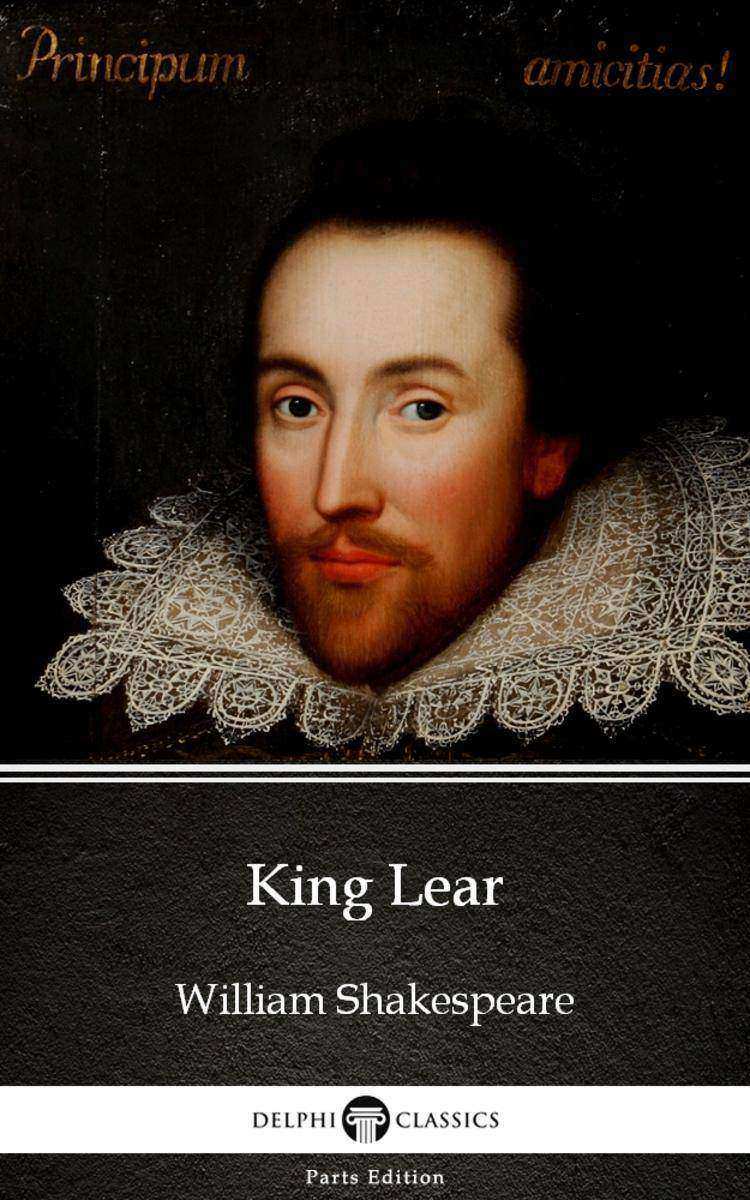 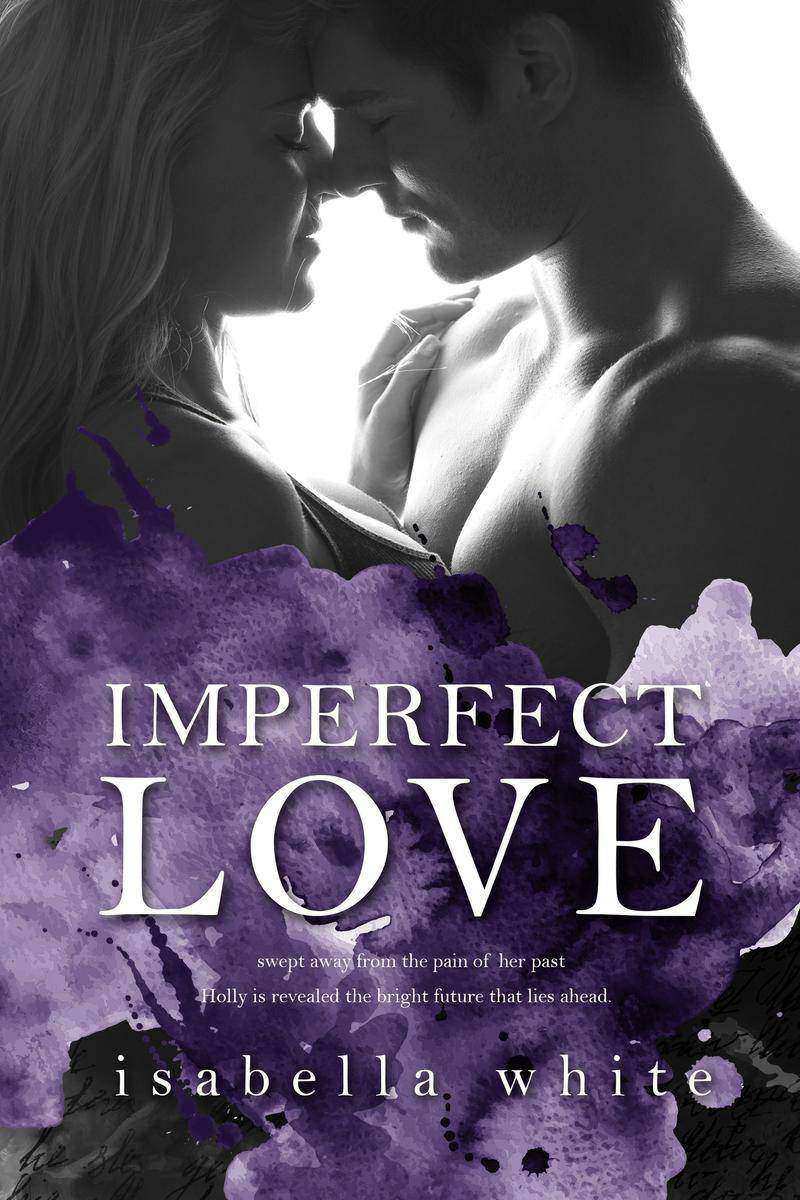 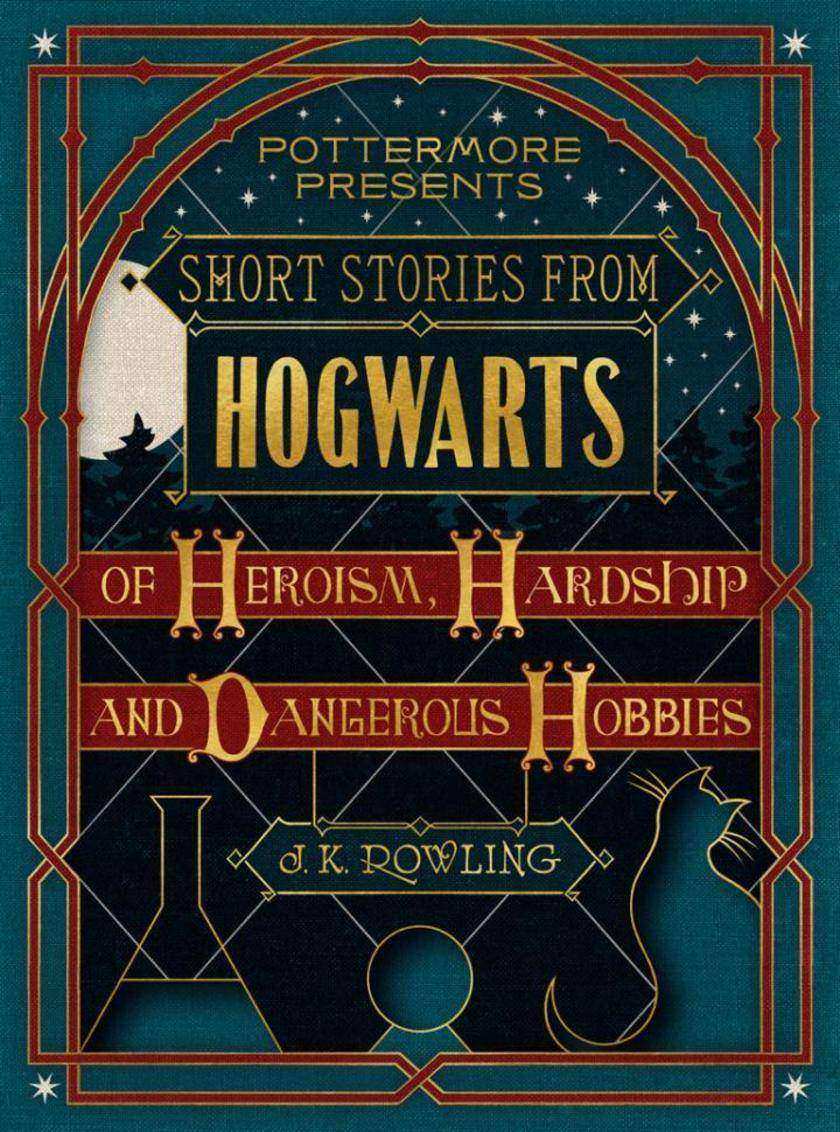 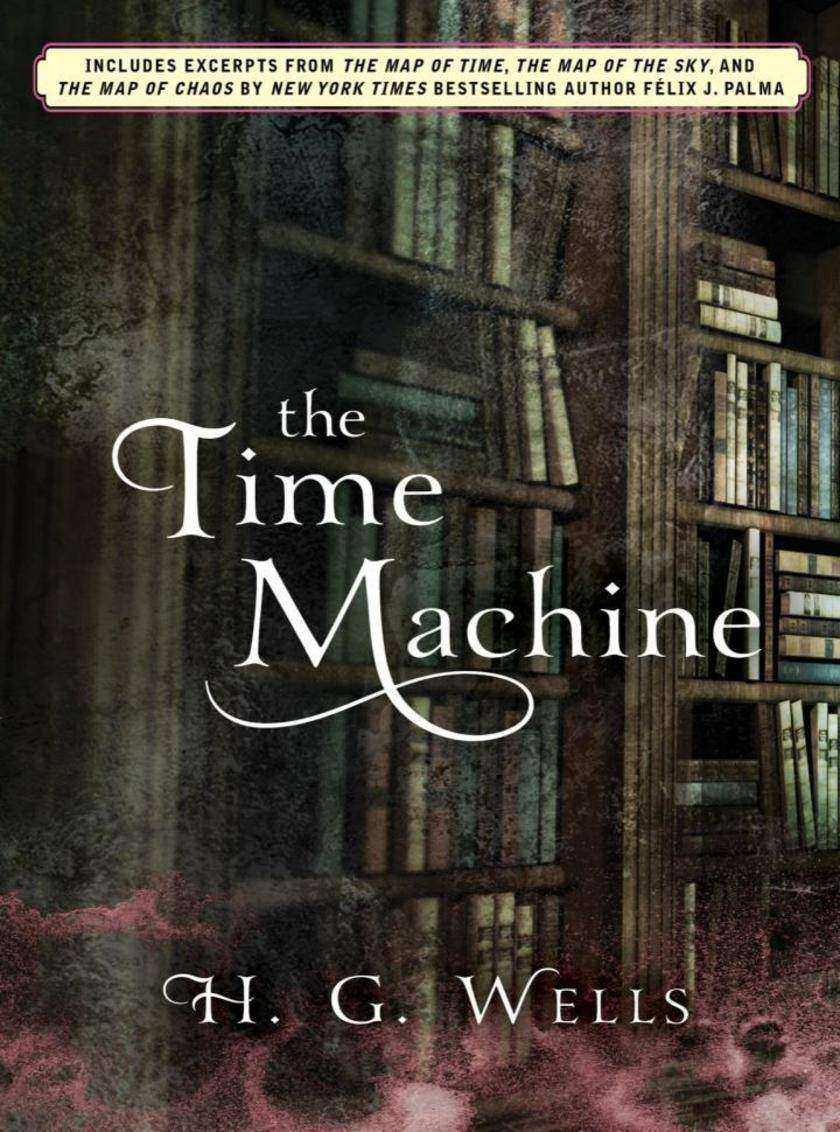 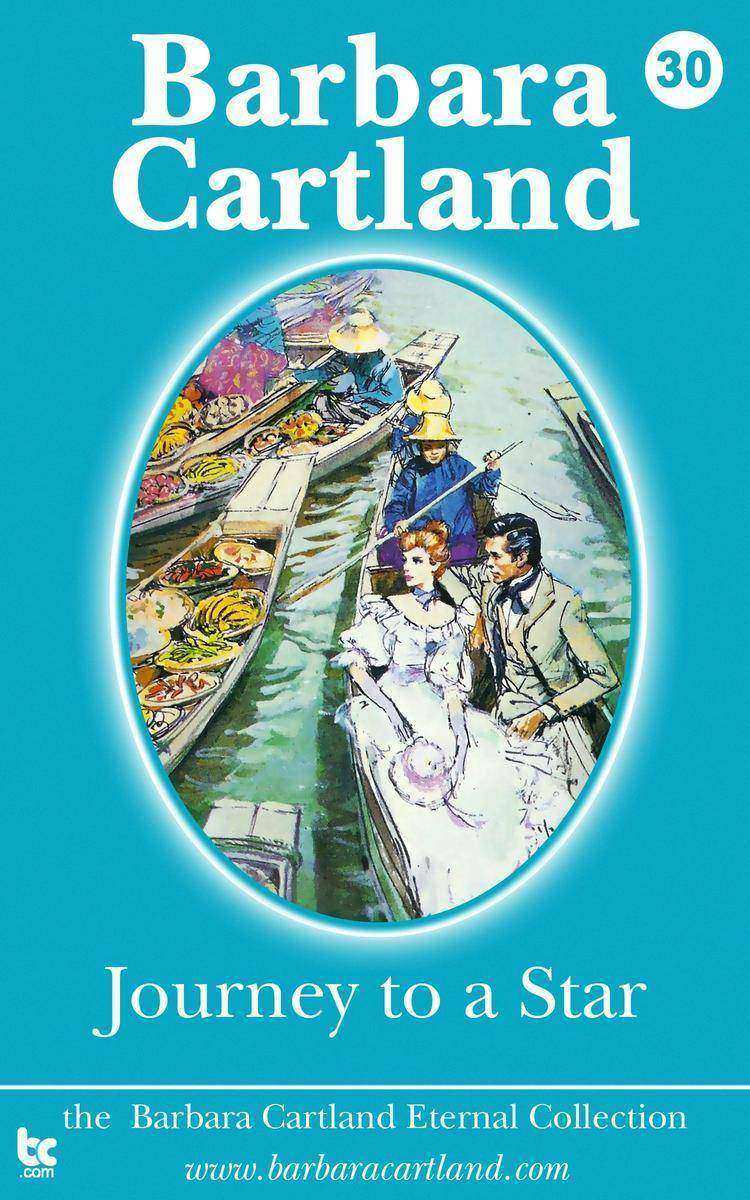 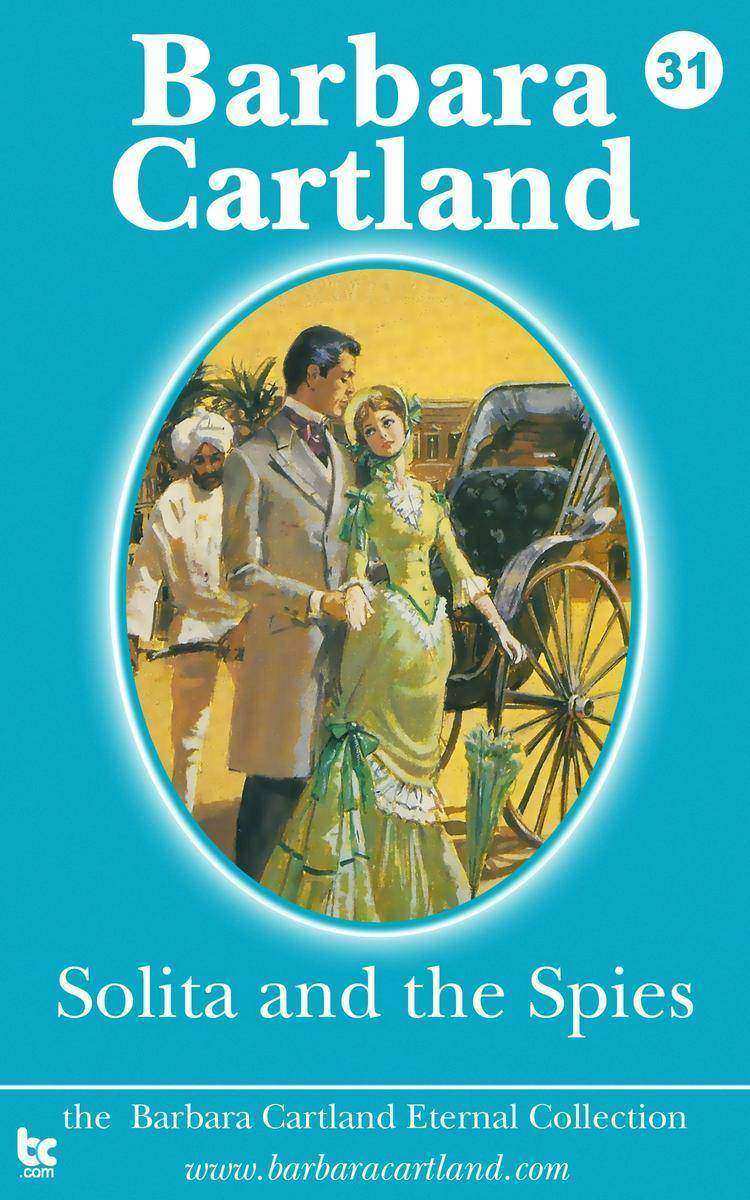