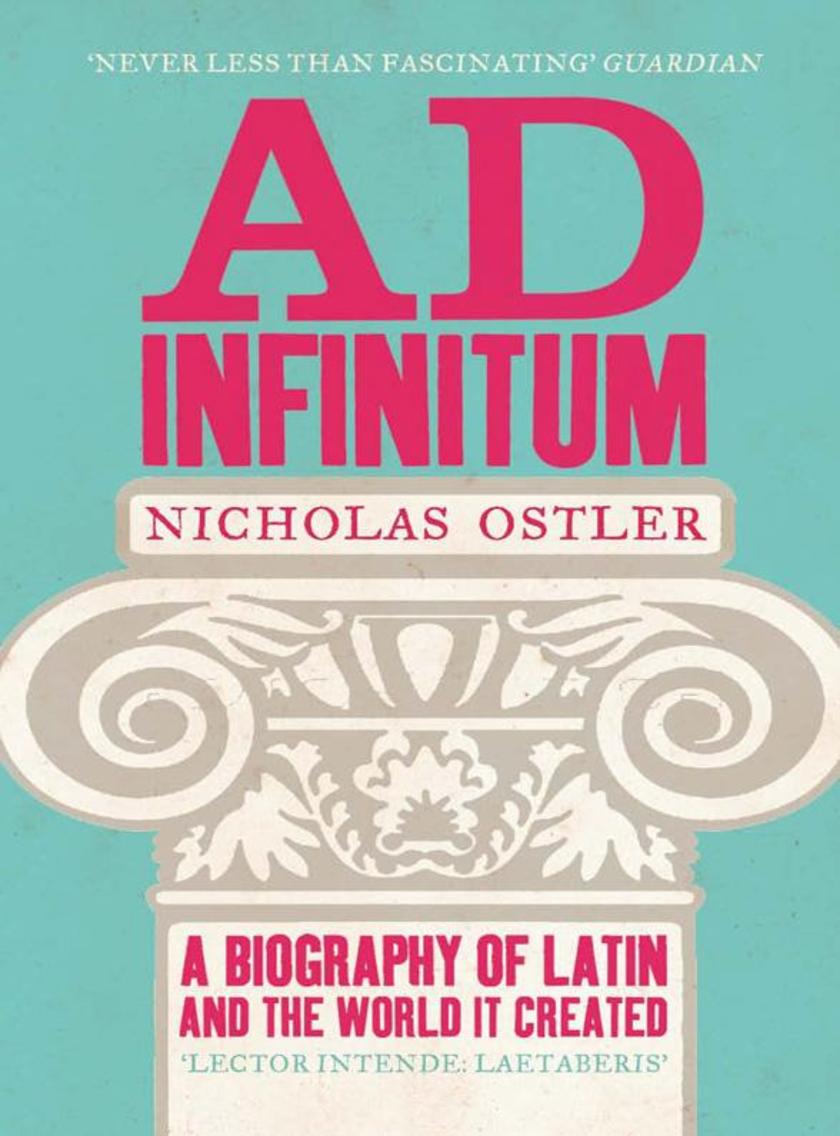 Ad Infinitum: A Biography of Latin电子书

An in-depth biography of the Latin language from its very beginnings to the present day from the widely acclaimed author of ‘Empires of the Word’. The Latin language has been a constant in the cultural history of the West for over two millennia. It has shaped the way we think of ourselves and of our (central) place in the world. It has formed and united us as Europeans, has been the foundation of our education for centuries and defined the way in which we express our thoughts, our faith and our knowledge of the workings of the world. And yet, Latin began life as the cumbersome dialect of a small southern Italian city-state. Its active use lasted three times as long as Rome's Empire and its use echoes on in the law codes of half the world, in terminologies of biology and medicine, and until forty years ago in the litany of the Catholic Church, the most populous form of Christianity. In ‘Ad Infinitum’, Nicholas Ostler examines the reasons why Latin made such a long-lasting impact on language, and how it managed to stay alive for two millennia despite the cultural superiority of Greek. He will look at how Latin's sturdy roots remained untouched while empires rose and fell, the influence of religion, war and the ways it has progressed through medieval times right up until the present day.
目录展开

Part I A Latin World 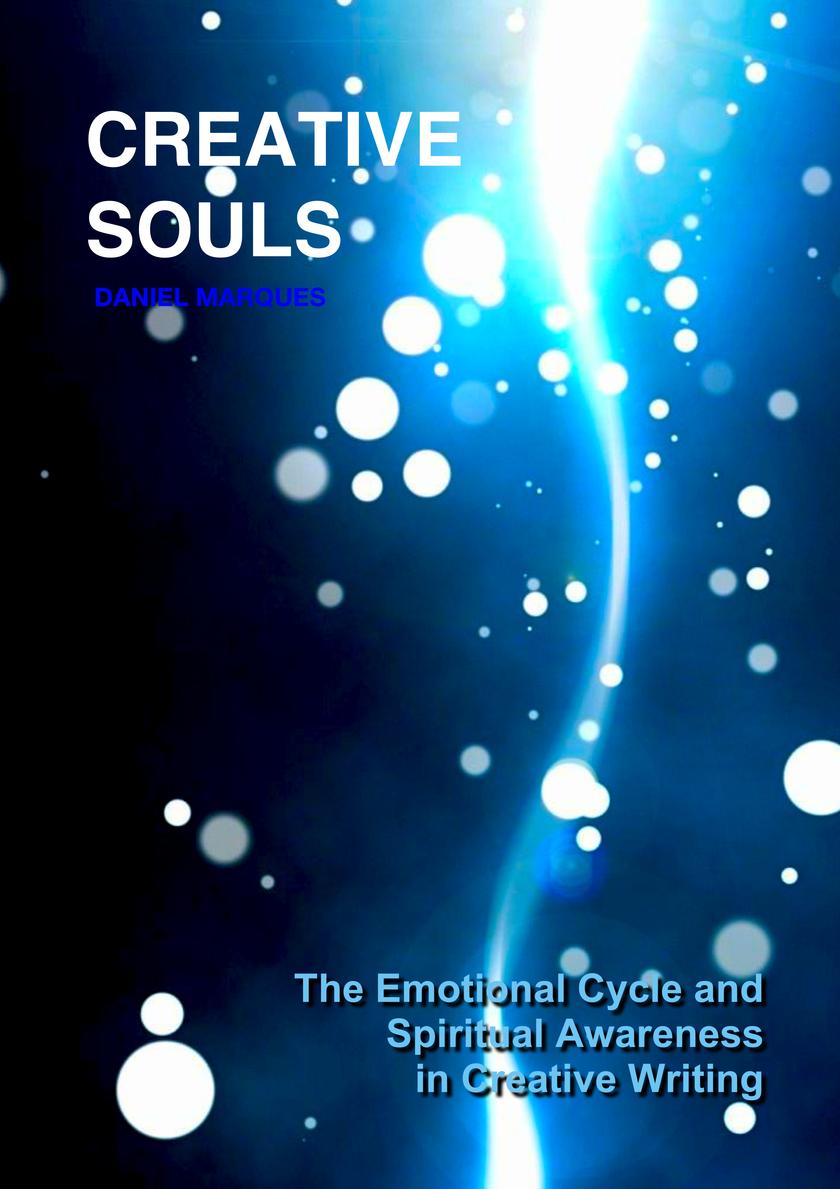 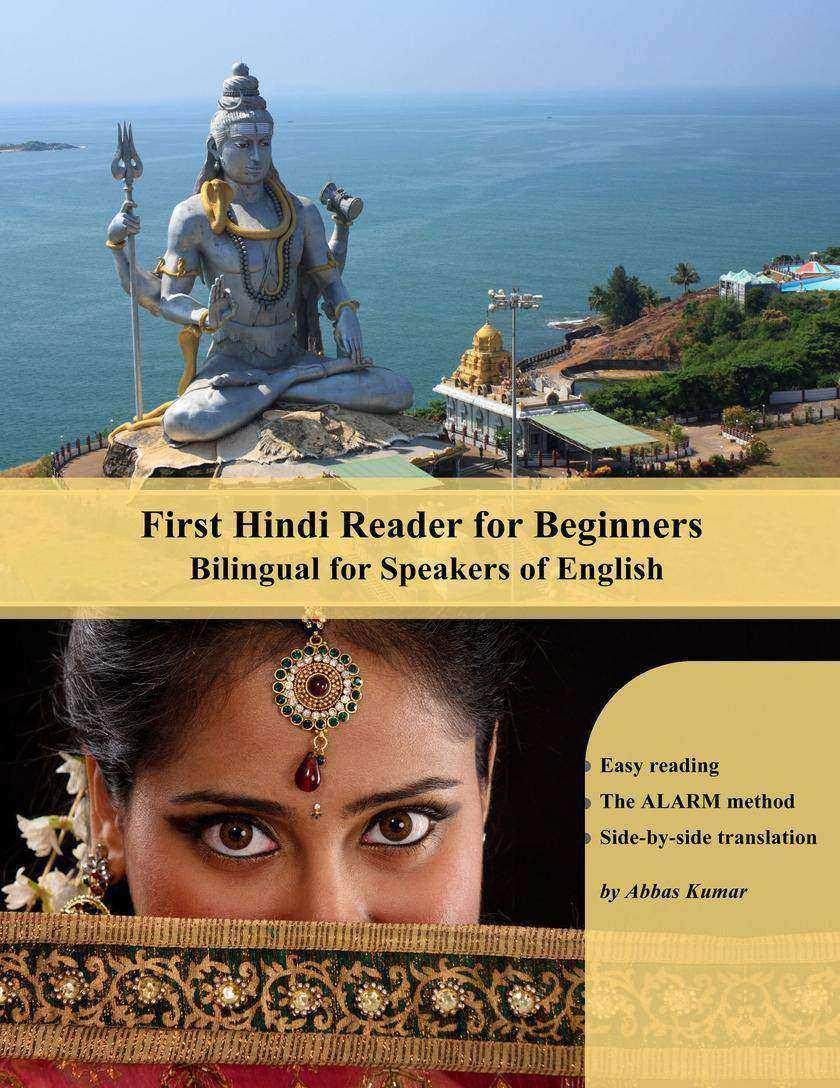 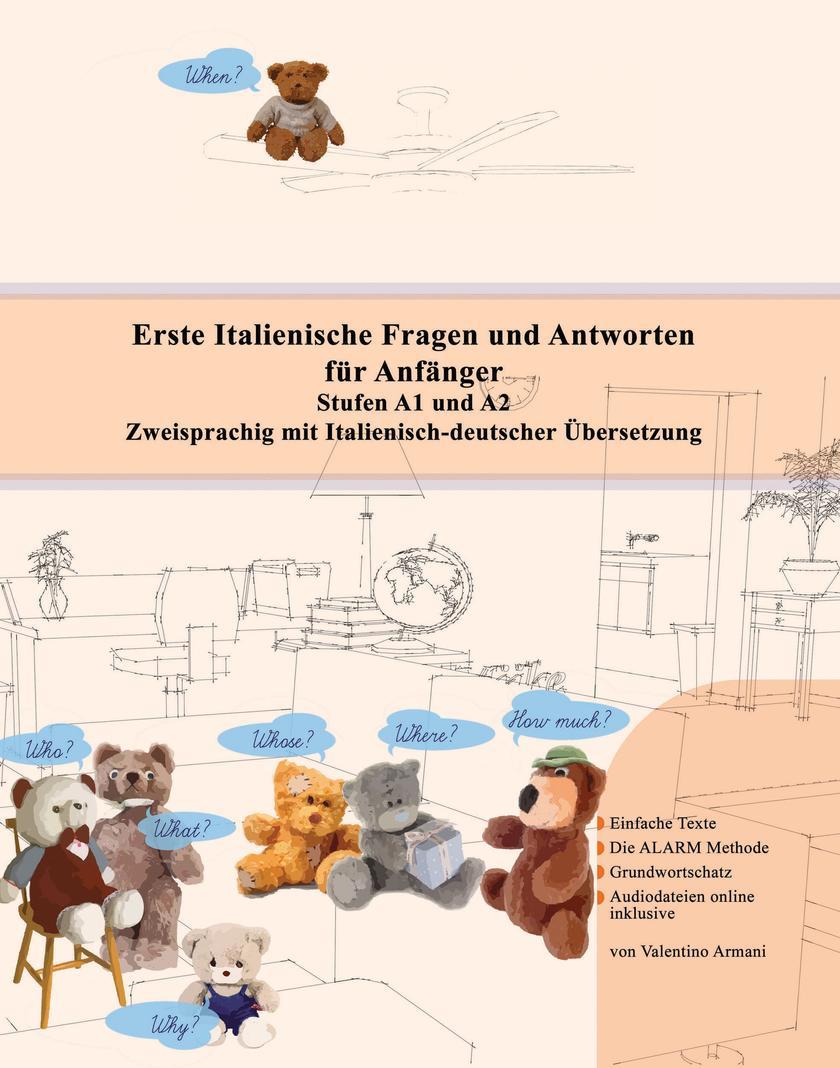 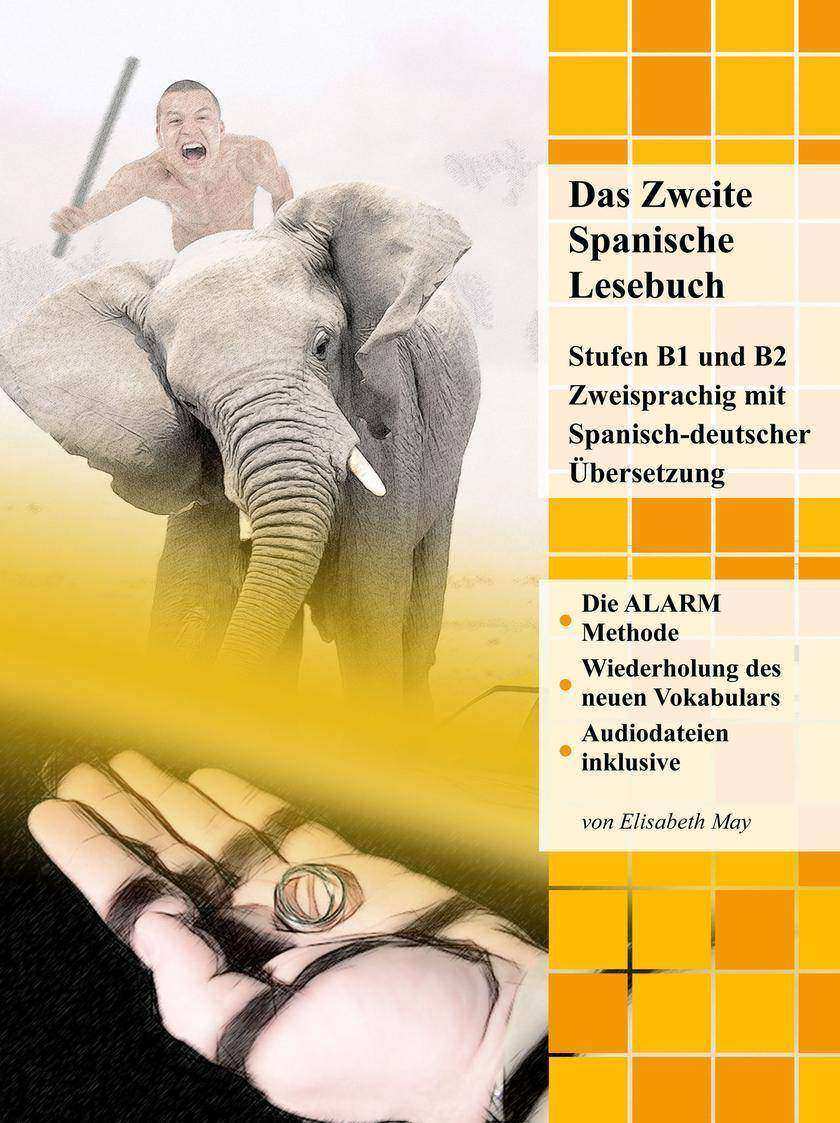 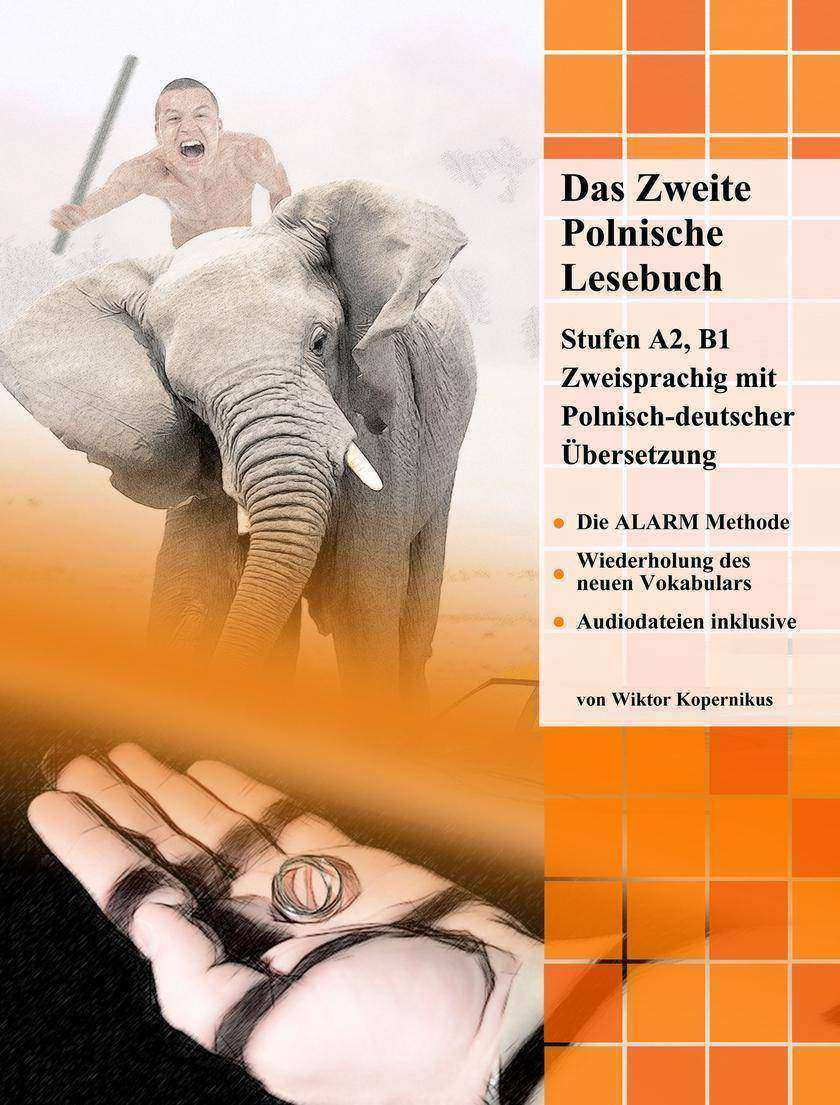 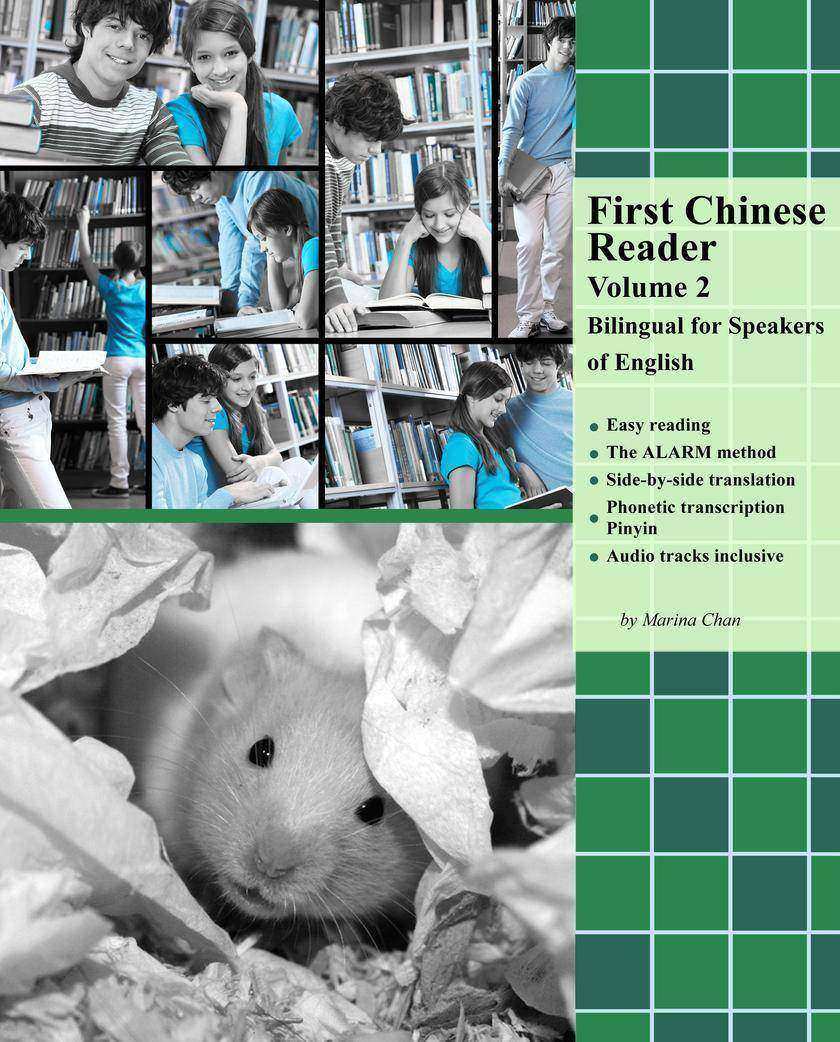 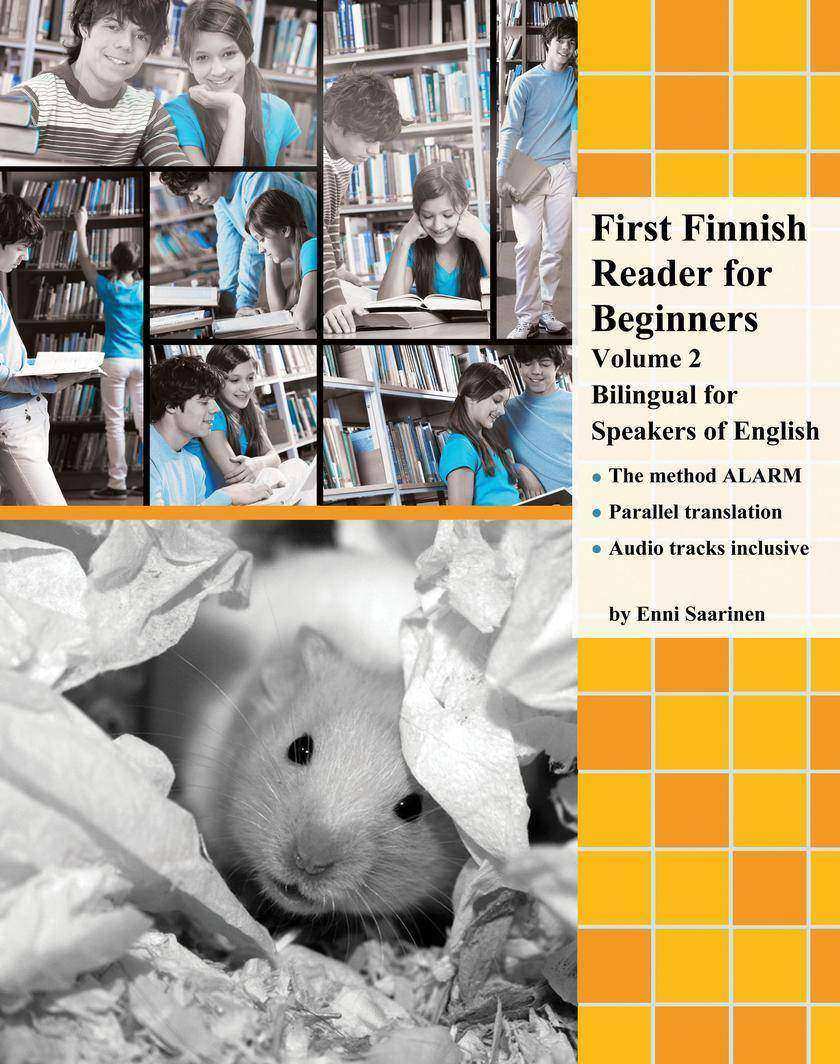 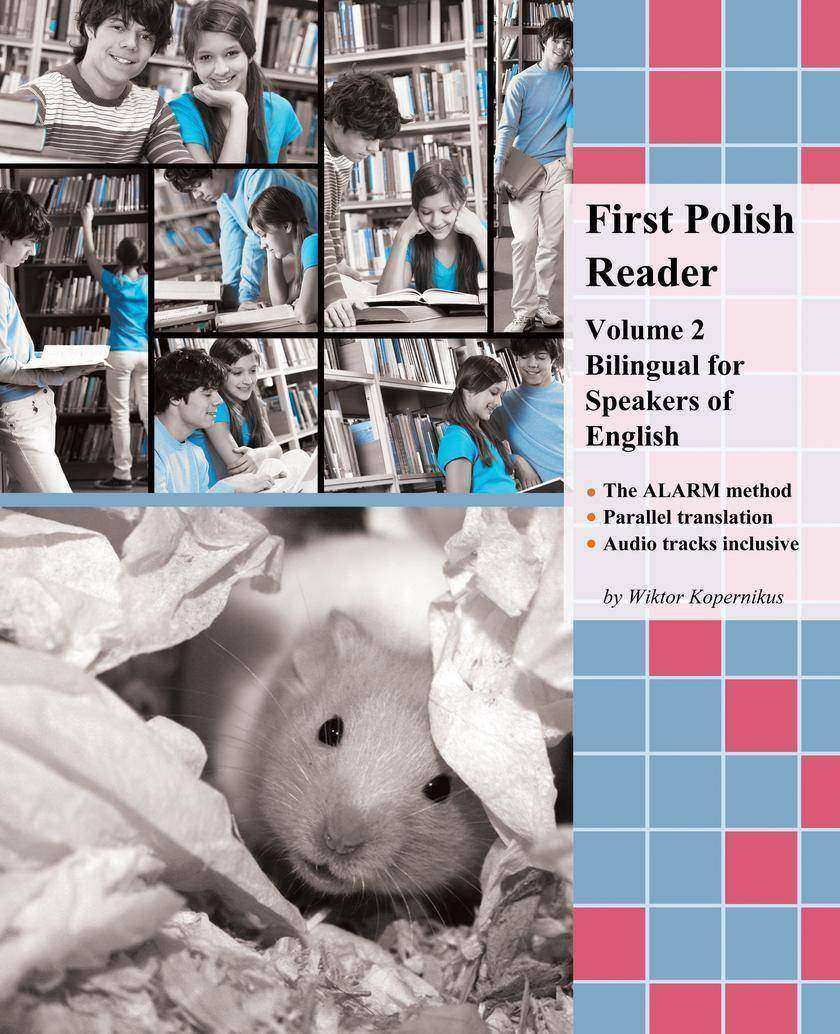 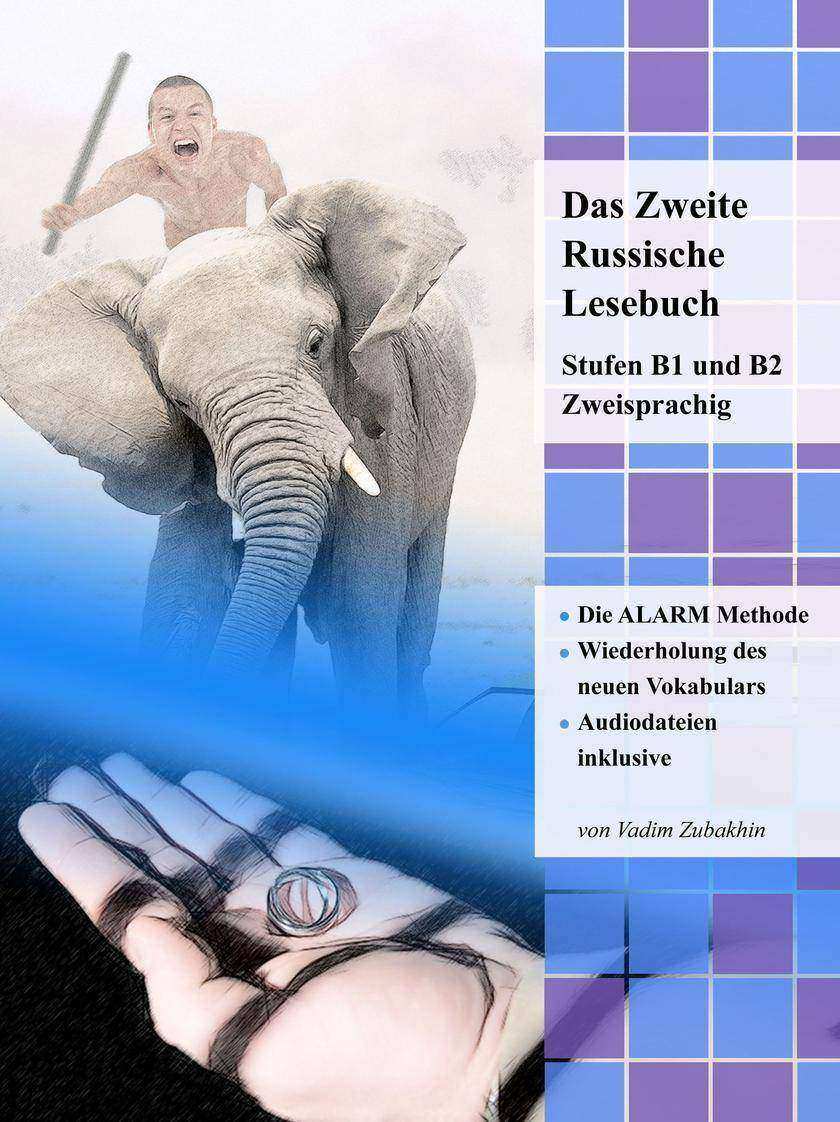