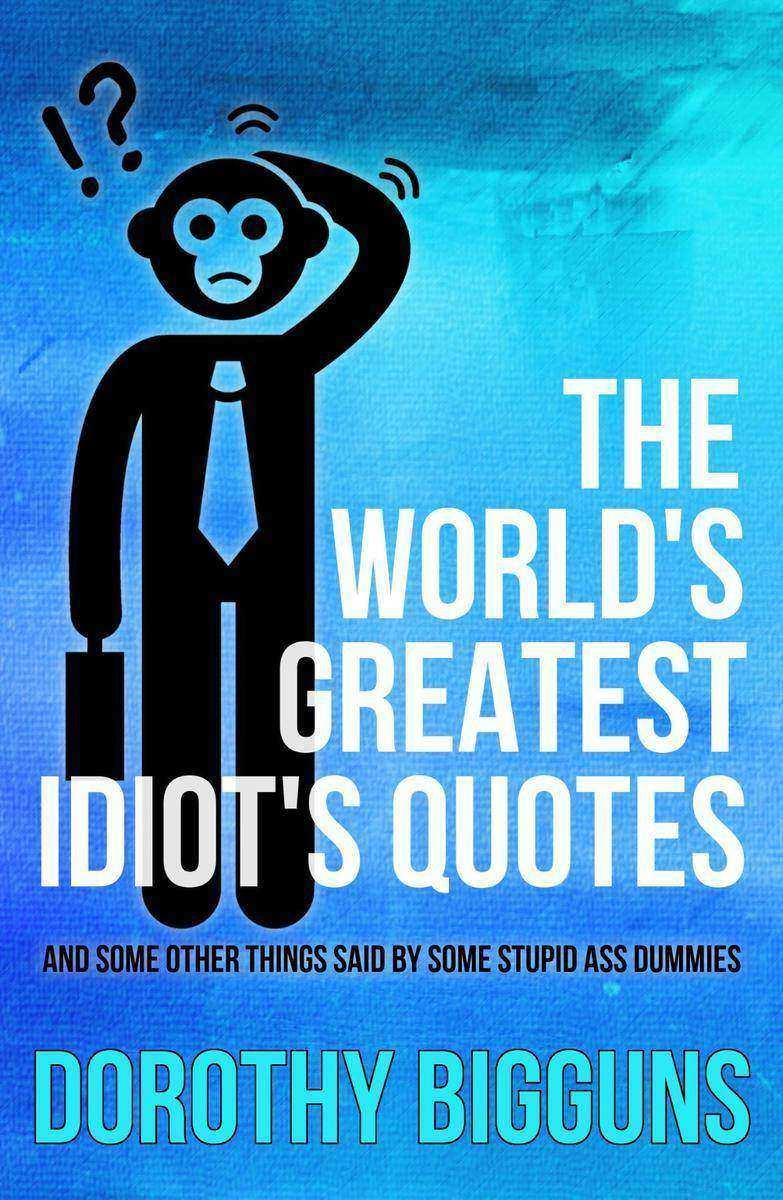 Laugh Out Loud at the World's Dumbest Quotes. Read about how: ·Gay marriage is between a man and a woman·See how unfair life is for a pop star·Miss the importance of life by smoking·Autobiographies should be written from beyond the grave·Chicago is the 52nd state in the U.S.·Chemistry teaches proper math·War is, in fact, a dangerous place·Poverty is an accomplishment to brag about·And, much more hilarity! "After reading the things that the worlds most famous and highly respected individuals have said, I almost feel like a genius. " -Ramsey A., online reviewer "Very unexpected!" -Concerned, online reviewer "I didn't say that!!!" -The Pope Everyone throughout the world has misspoken at some point in their lives and The World’s Greatest Idiot’s Quotes...And Other Things Said By Some Stupid Ass Dummies?is an inside look at some of the dumb things people say. This book gives you some funny and memorable lines by some of the most famous athletes, celebrities and politicians.? The quotes are proof that fame and fortune comes with intense scrutiny on every word spoken, good or bad. Some things can be said and taken out of context, some thoughts aren’t articulated very well and other lines are best left up to the imagination of the reader. Dorothy Bigguns provides laughter, inspiration and motivation for anyone who has ever said anything asinine. Scroll to the top of the page and select the buy button.
目录展开

MARCHING TO THE BEAT OF A DIFFERENT DRUMMER: MUSICIANS

SHOOTING FISH IN A BARREL: POLITICIANS 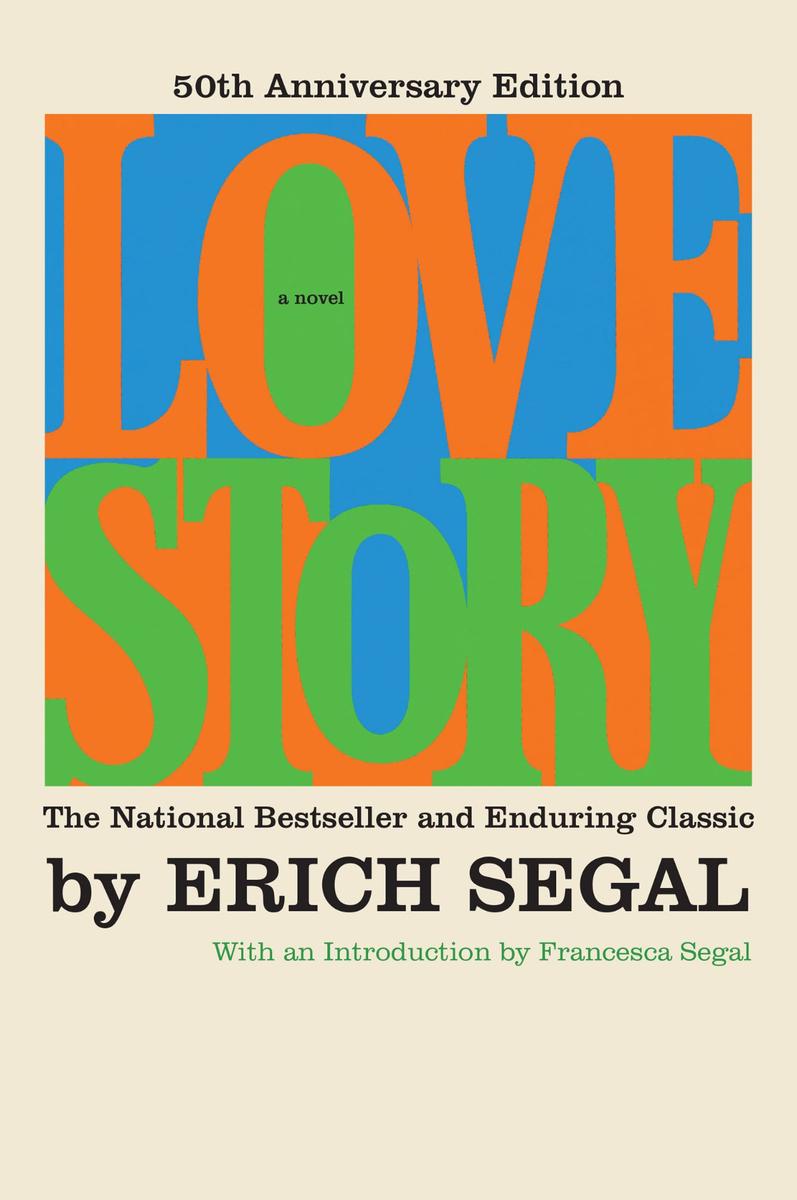 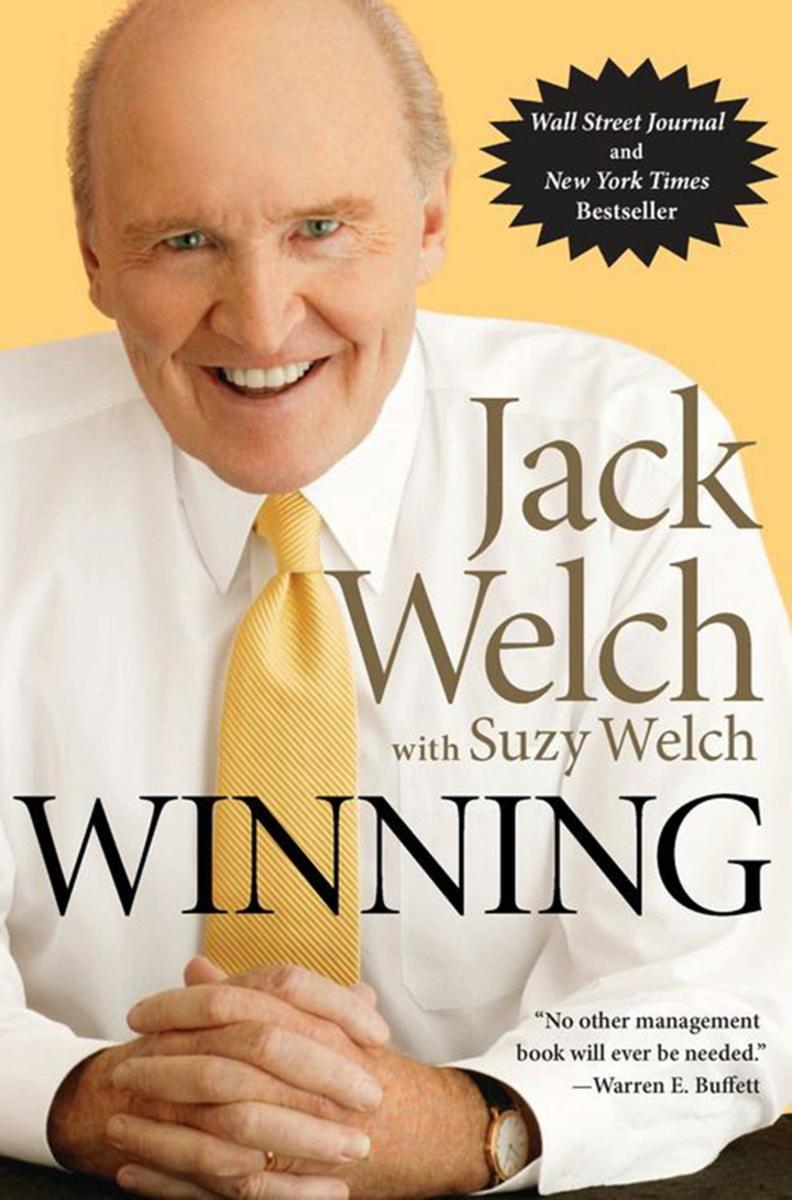 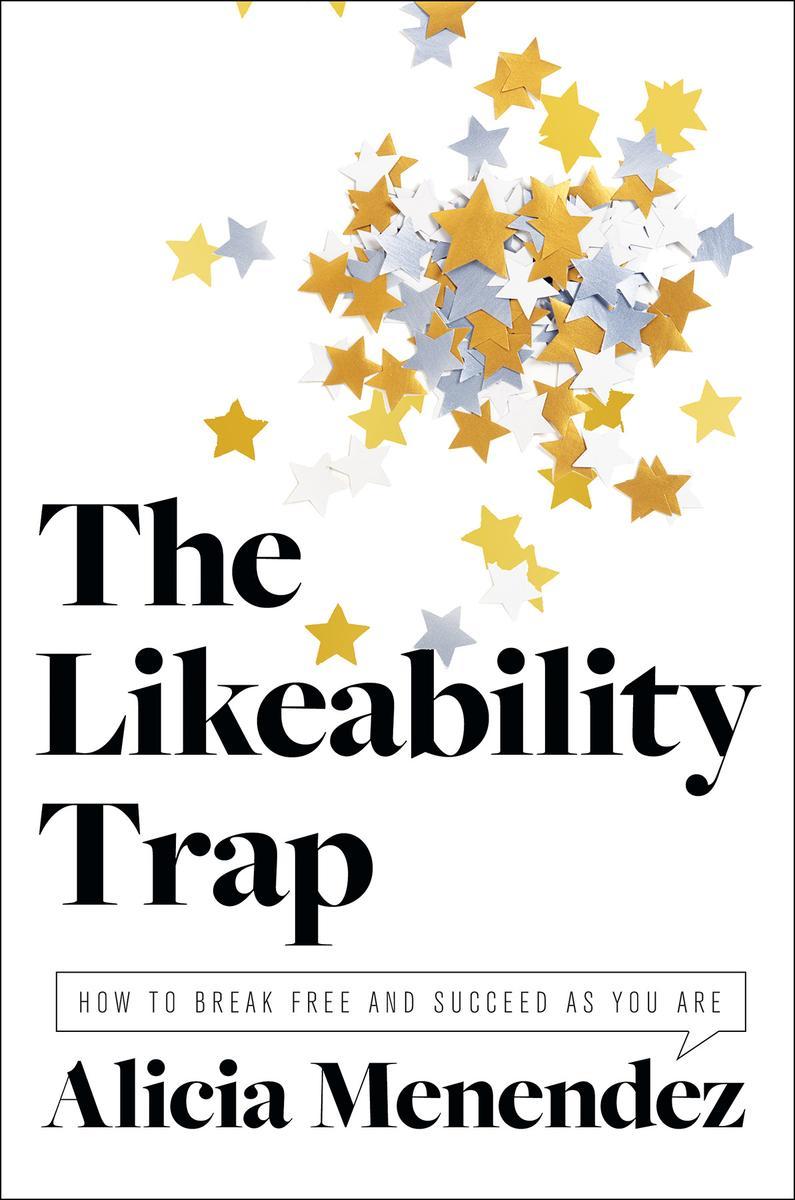 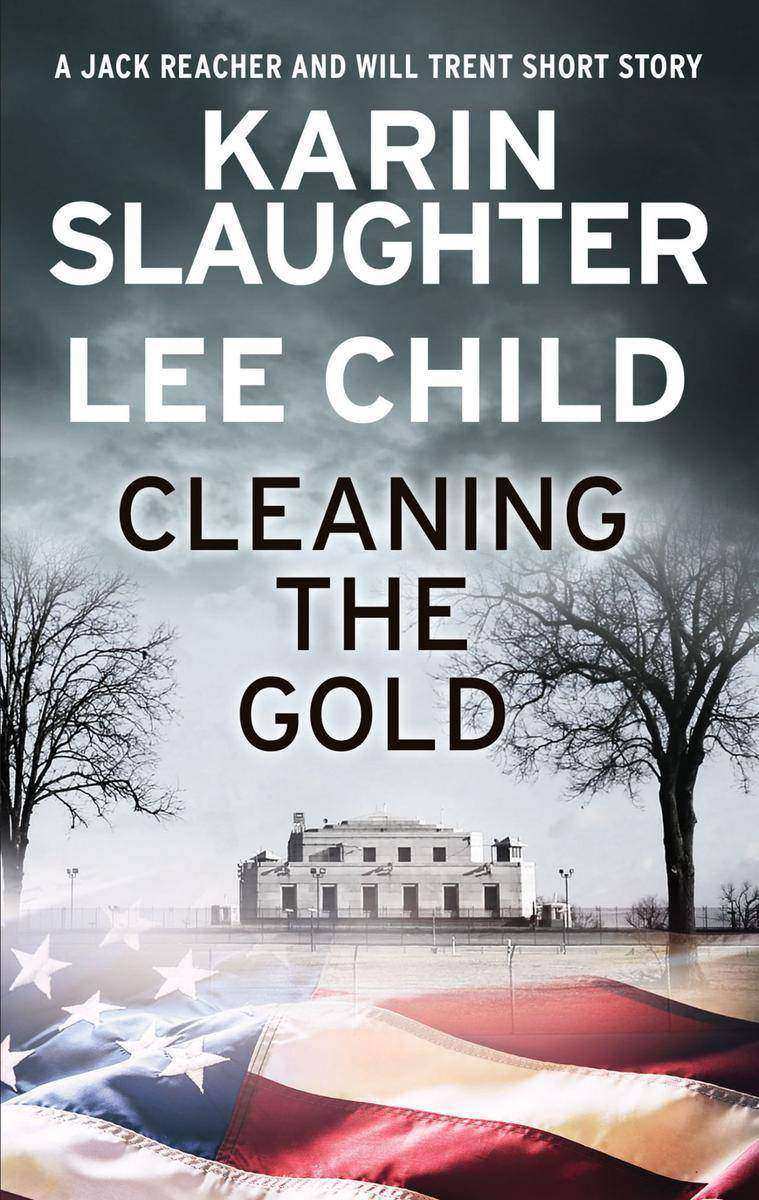 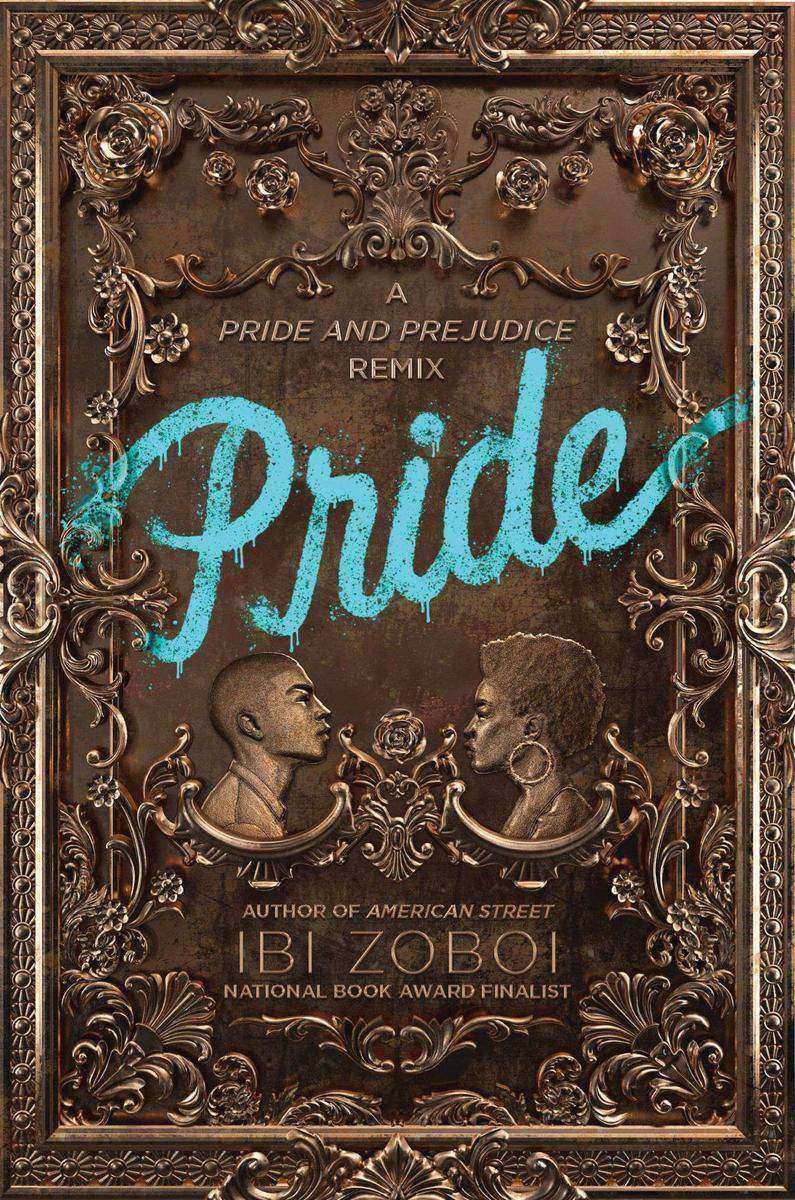 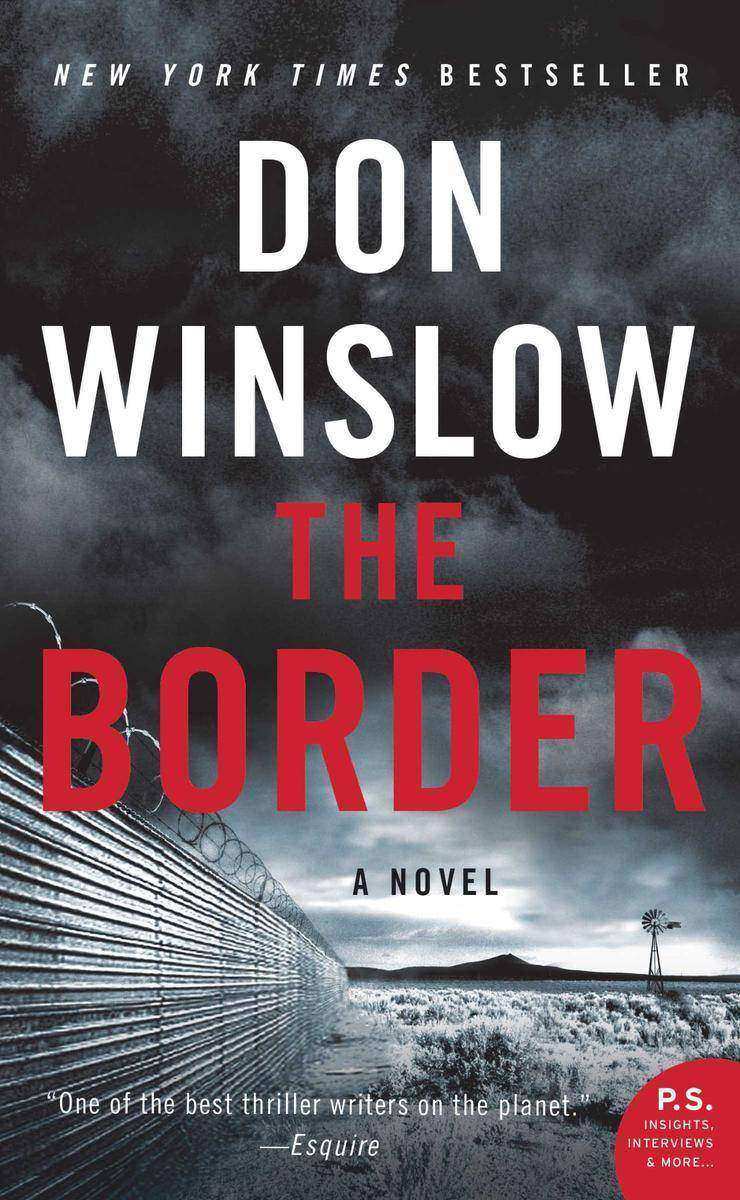 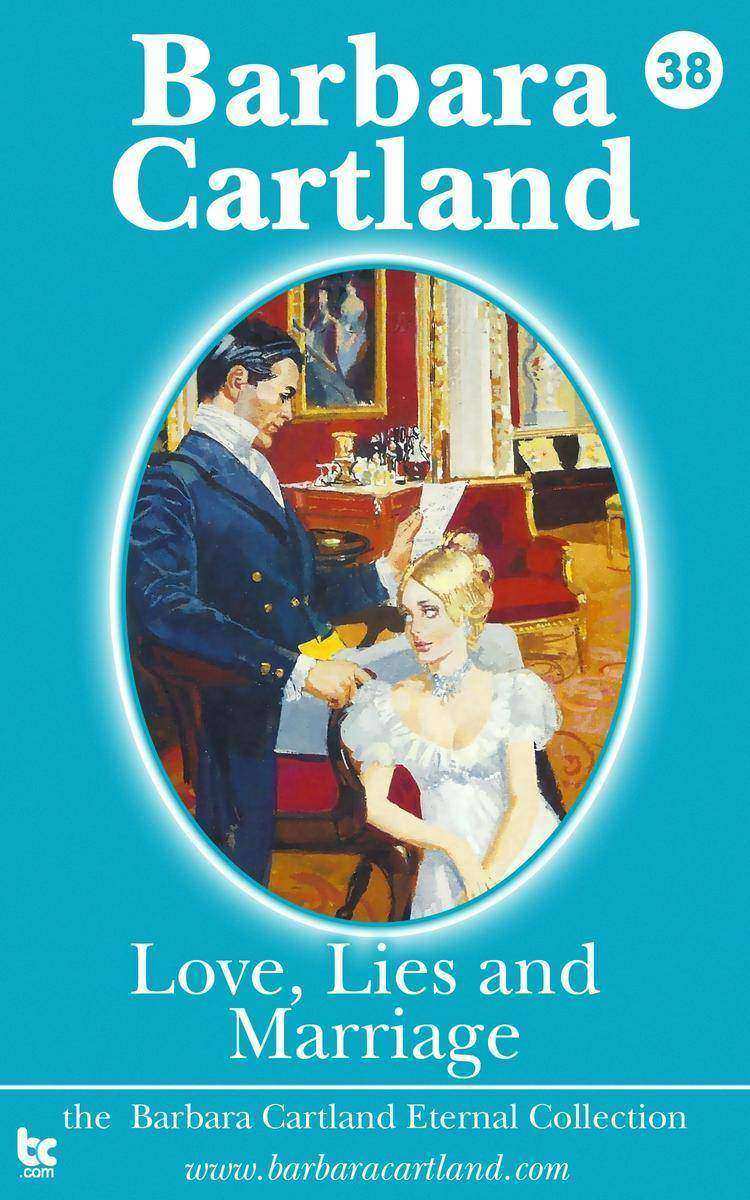 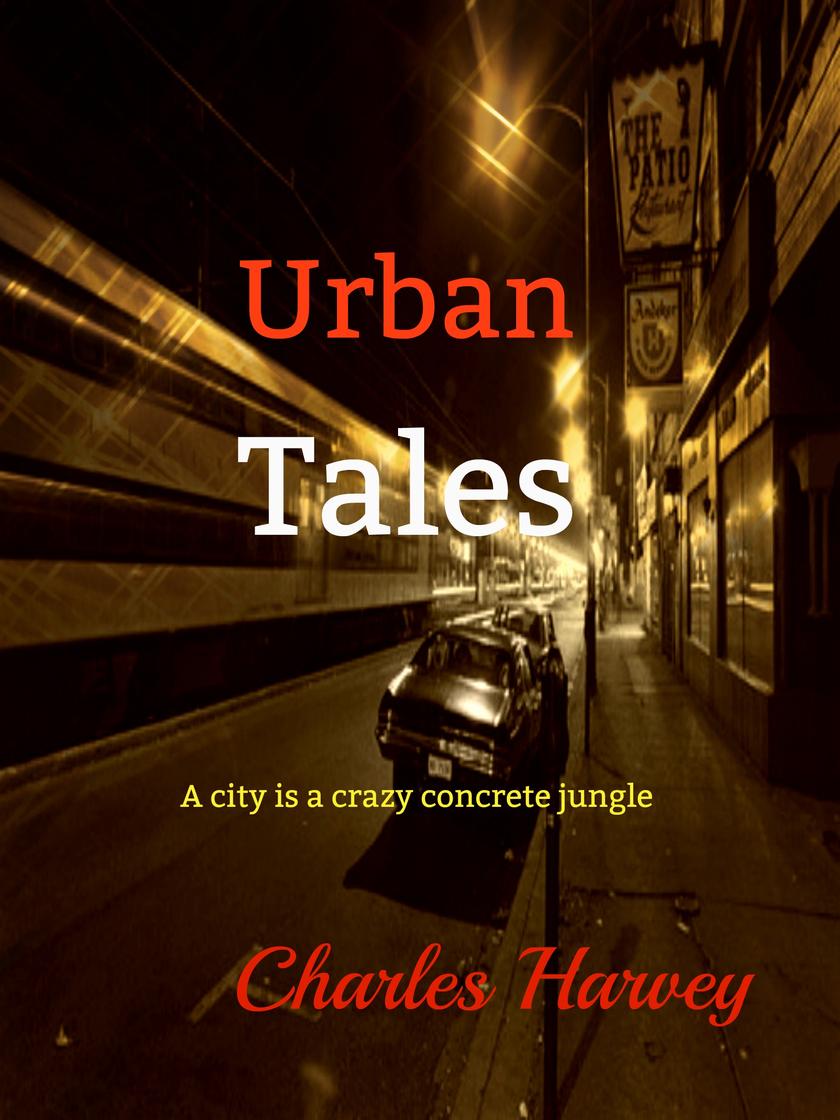